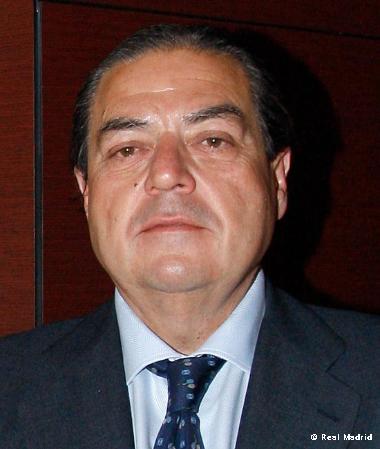 Vicente Boluda became president of Real Madrid in January 2009 after the resignation of Ramón Calderón (enlazar ficha), as he was the Vice-President of the board of directors. He had been a member since 1998, and he temporarily took over the management of the club for five months until the return to the presidency of Florentino Pérez.