Seventeen years since the inauguration of Real Madrid City

The best sports training complex in the world was inaugurated on 30 September 2005.

Real Madrid City is celebrating its 17th year as a source of great pride for all madridismo. Under the watchful eye of club president Florentino Pérez, the inauguration took place on 30 September 2005, and the facility has continued to evolve ever since in order to continue setting the benchmark as the greatest sporting complex in the world. Carlo Ancelotti's squad work out there on a daily basis and all team meet-ups happen at the residence.

The basketball team has also been fully integrated into Real Madrid City ever since 2016, thanks to the sports centre which acts as the training base for the first team and the home venue for the basketball academy teams. The women's team also train and play their home games at Real Madrid City. The complex, on which the first stone was laid on 12 May 2004, also hosts a range of other events including Club Members' Assemblies.

Video.Seventeen years since the inauguration of Real Madrid City

Real Madrid City is home to both the boys and girls' football academy sides. Our youth players train and host their games at the venue. A key area of the complex is the Alfredo Di Stéfano stadium, named after the greatest player of all time, which is home to games involving Castilla and the women's first team, as well as the U-19s' UEFA Youth League fixtures.

Corporate office block
The corporate offices building is another example of the constant growth at Real Madrid City. It was completed in 2018, taking all the club's staff, plus Real Madrid Foundation personnel to new offices which boast state-of-the-art architecture and functionality, with an emphasis on the core values of sobriety, transparency, sustainability and modernity. 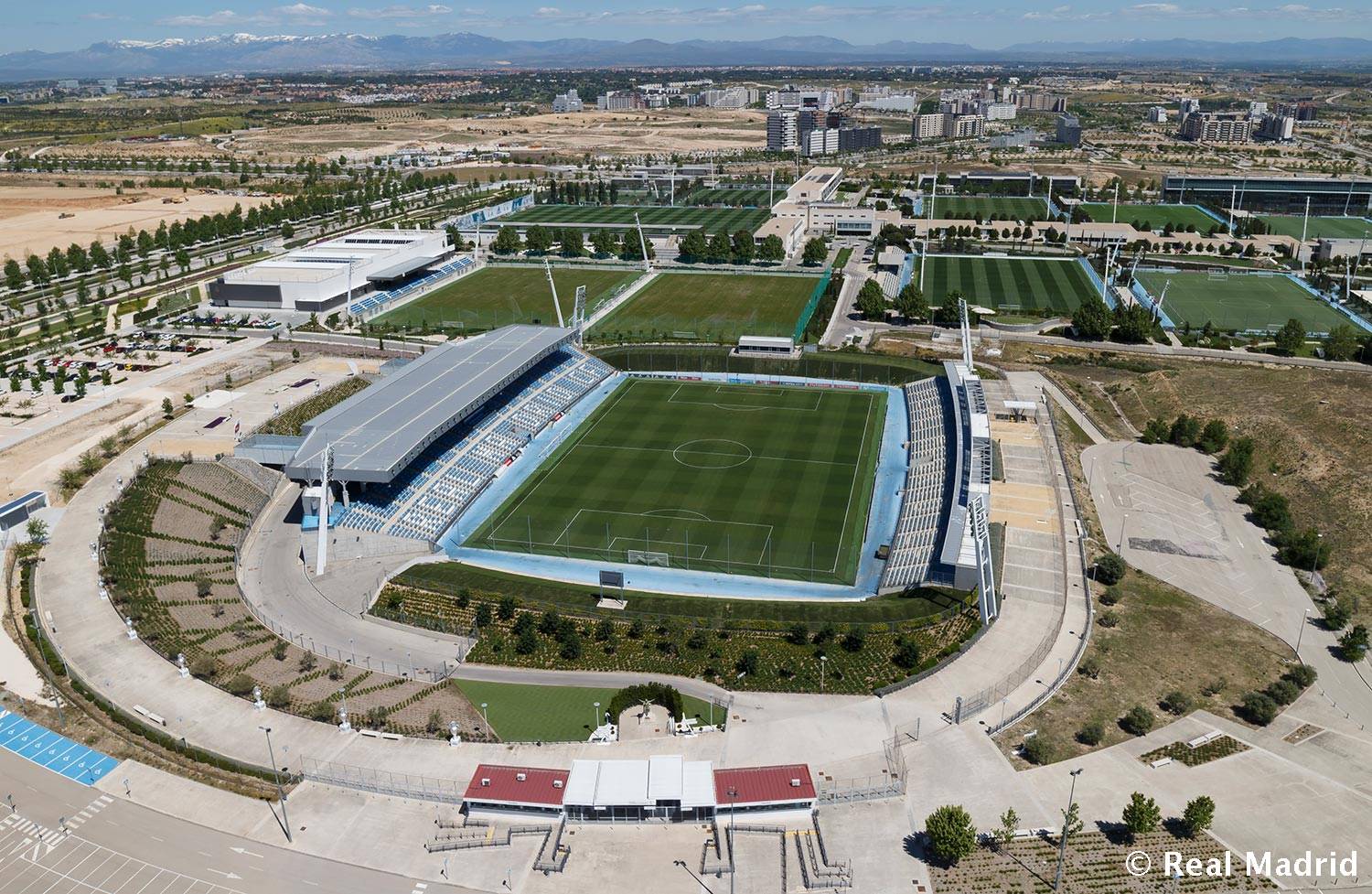 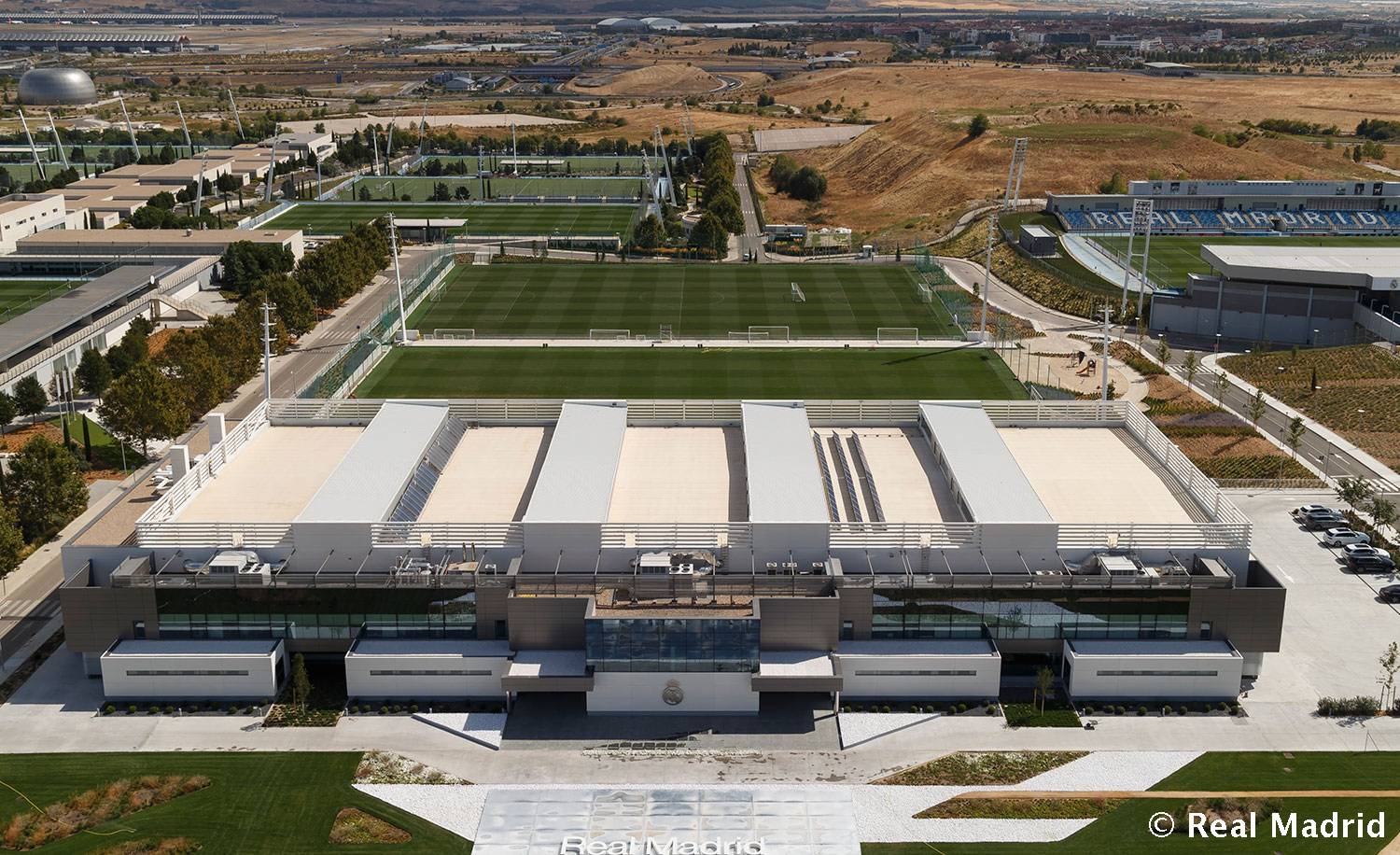 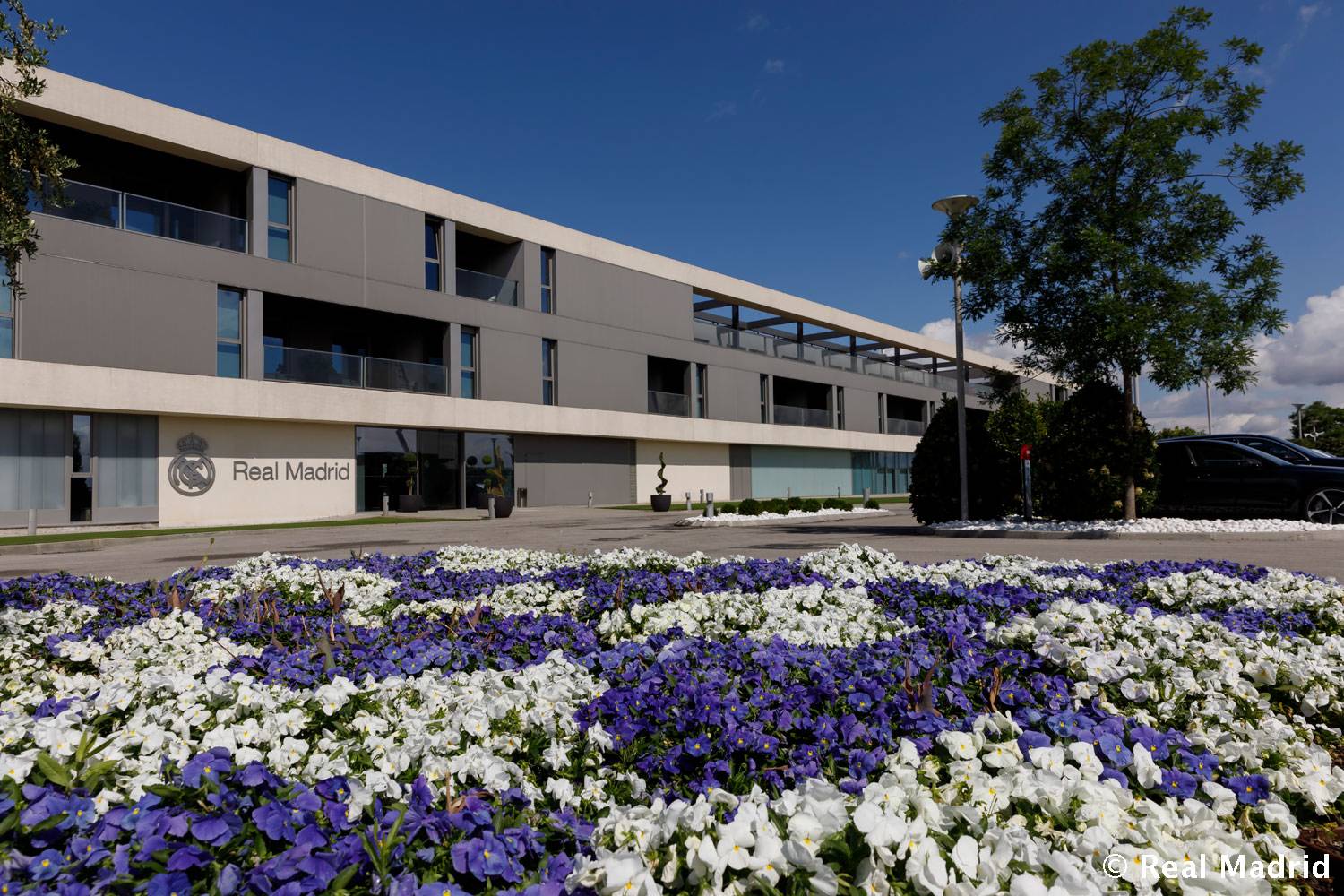 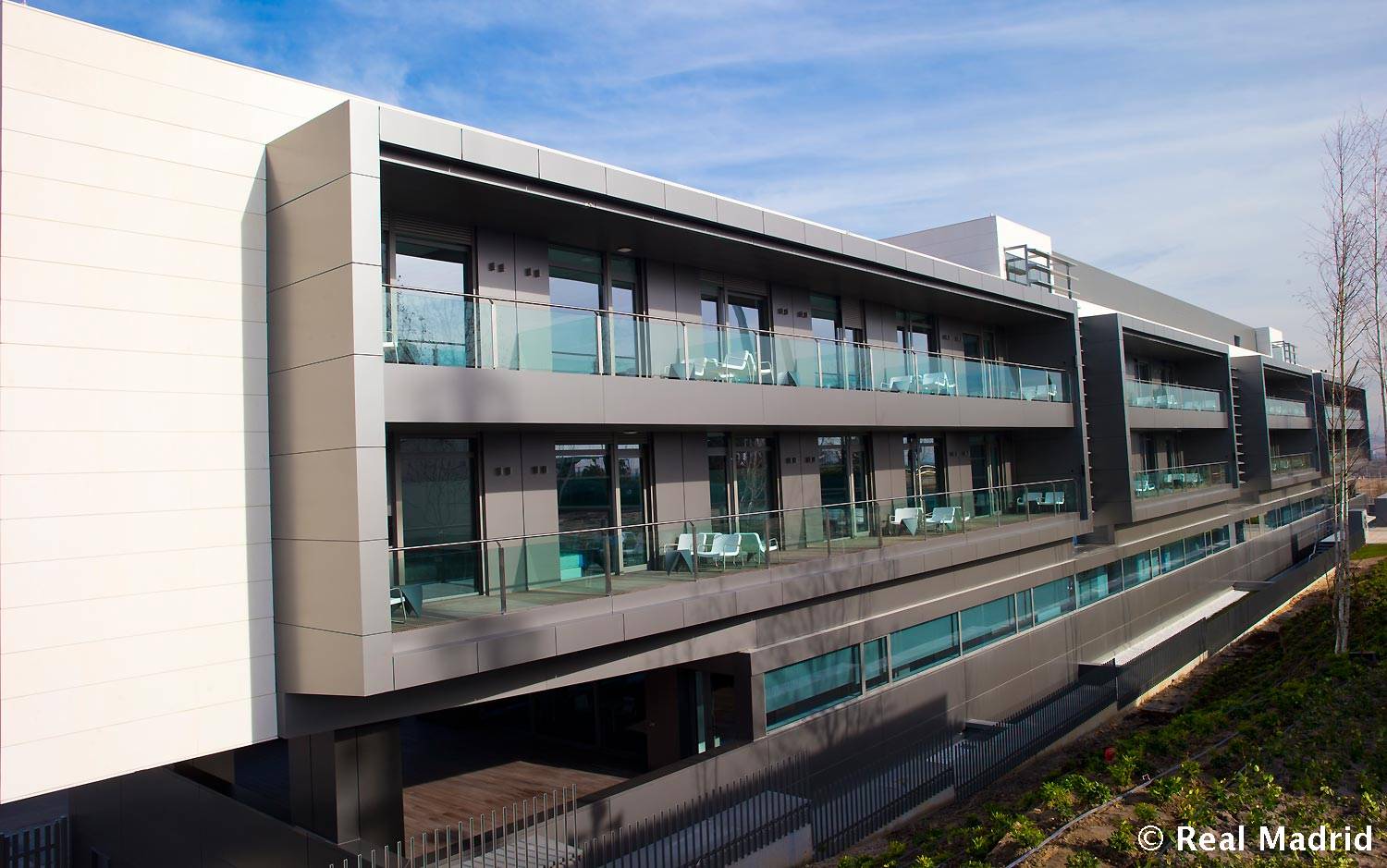 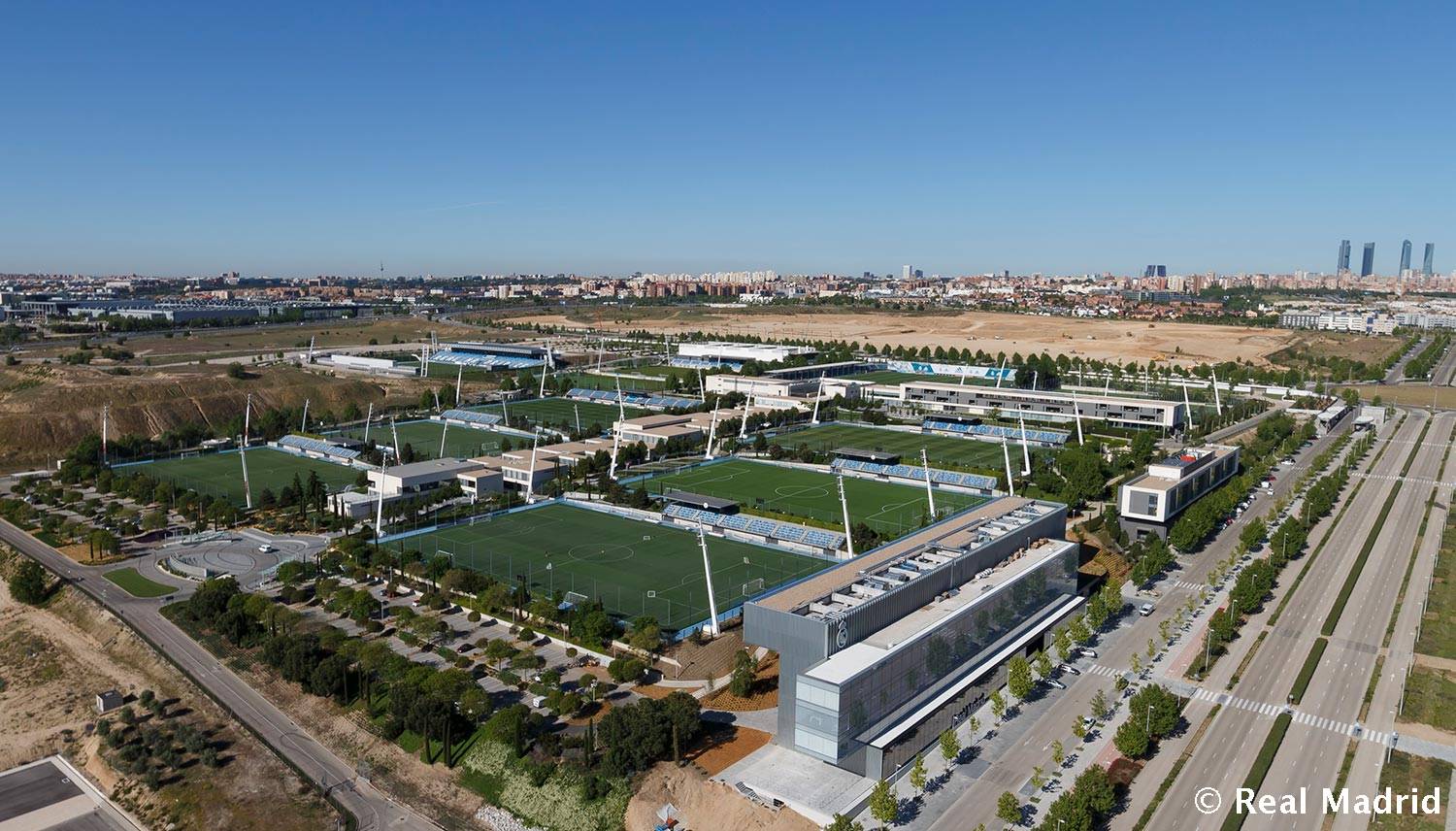 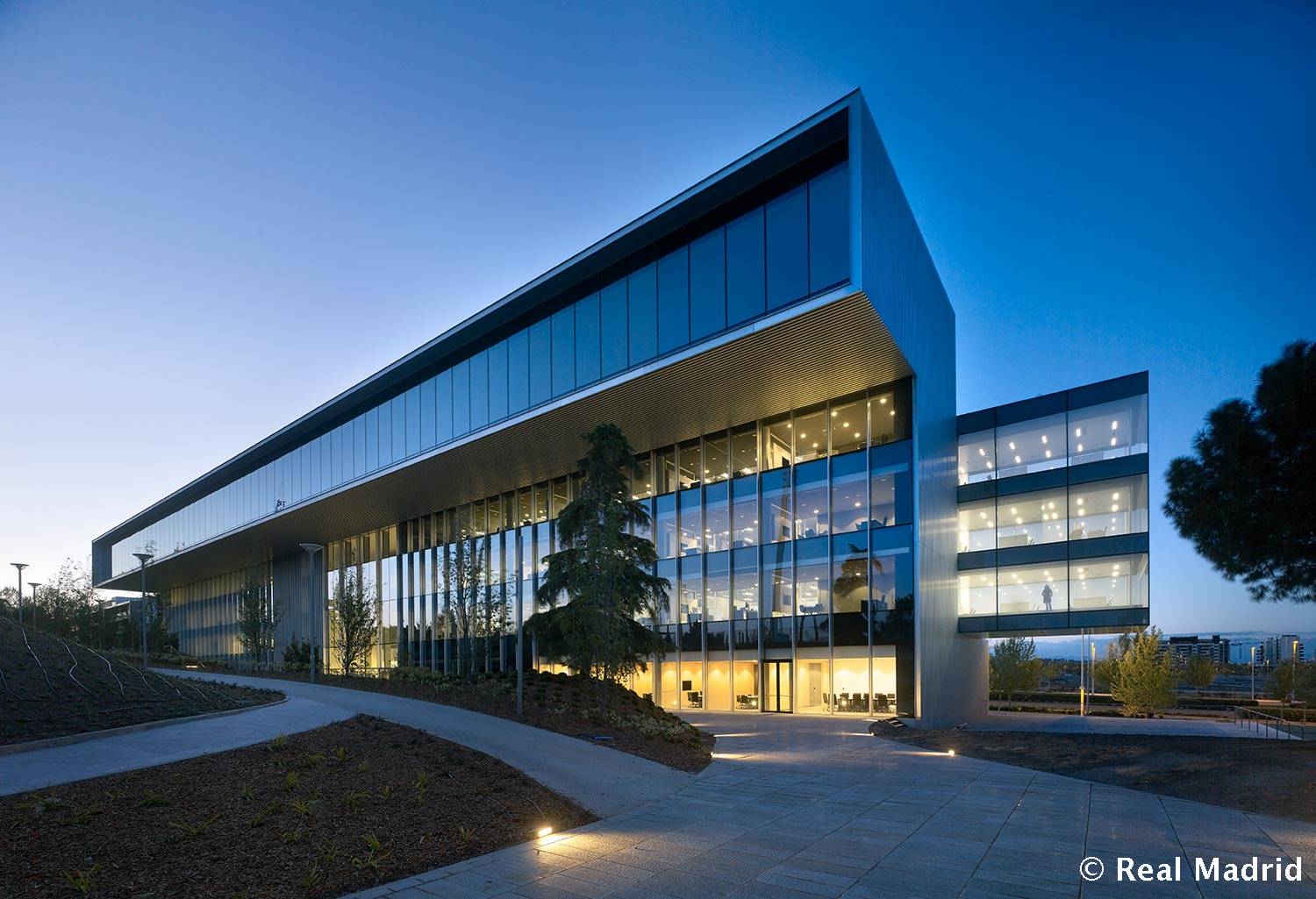 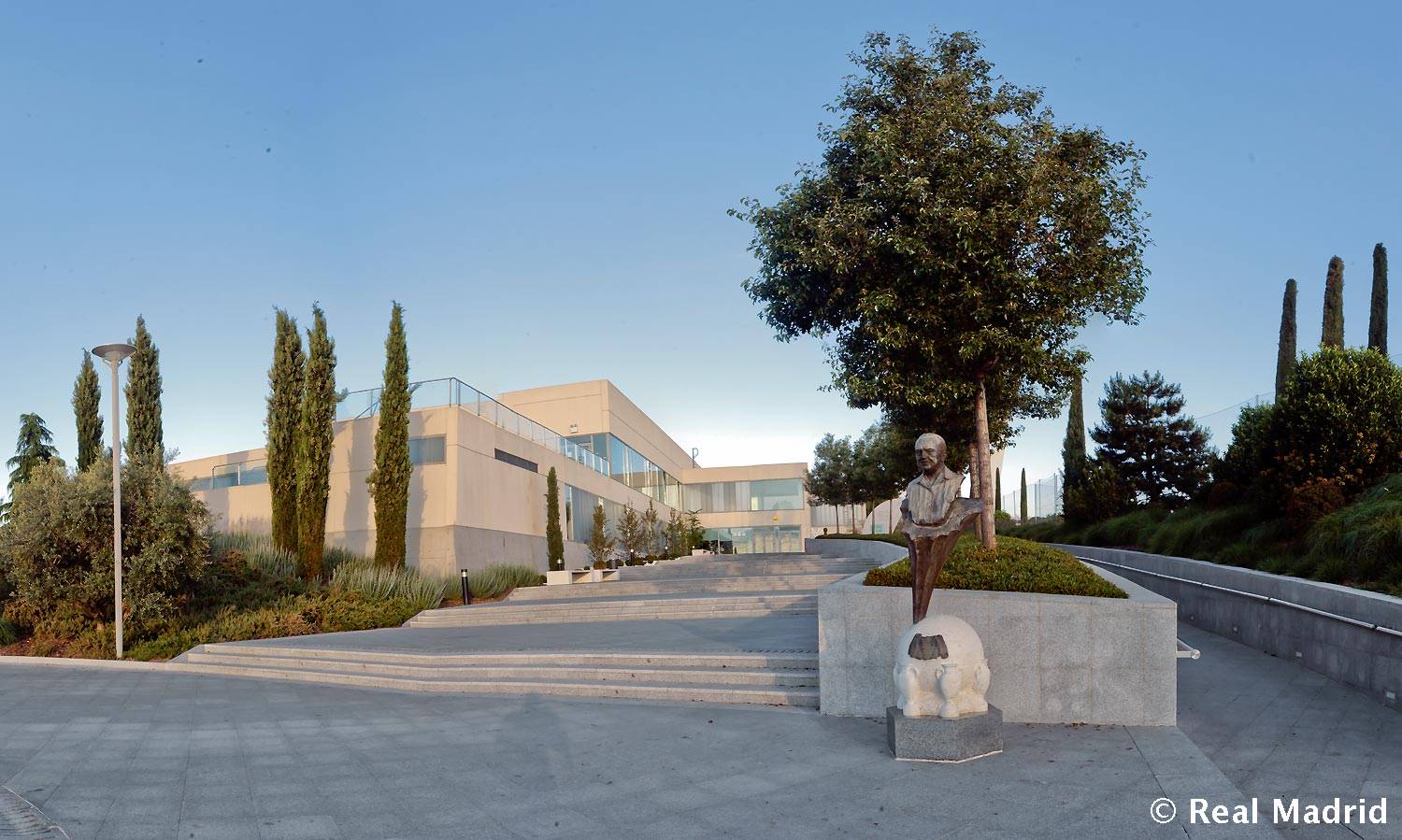 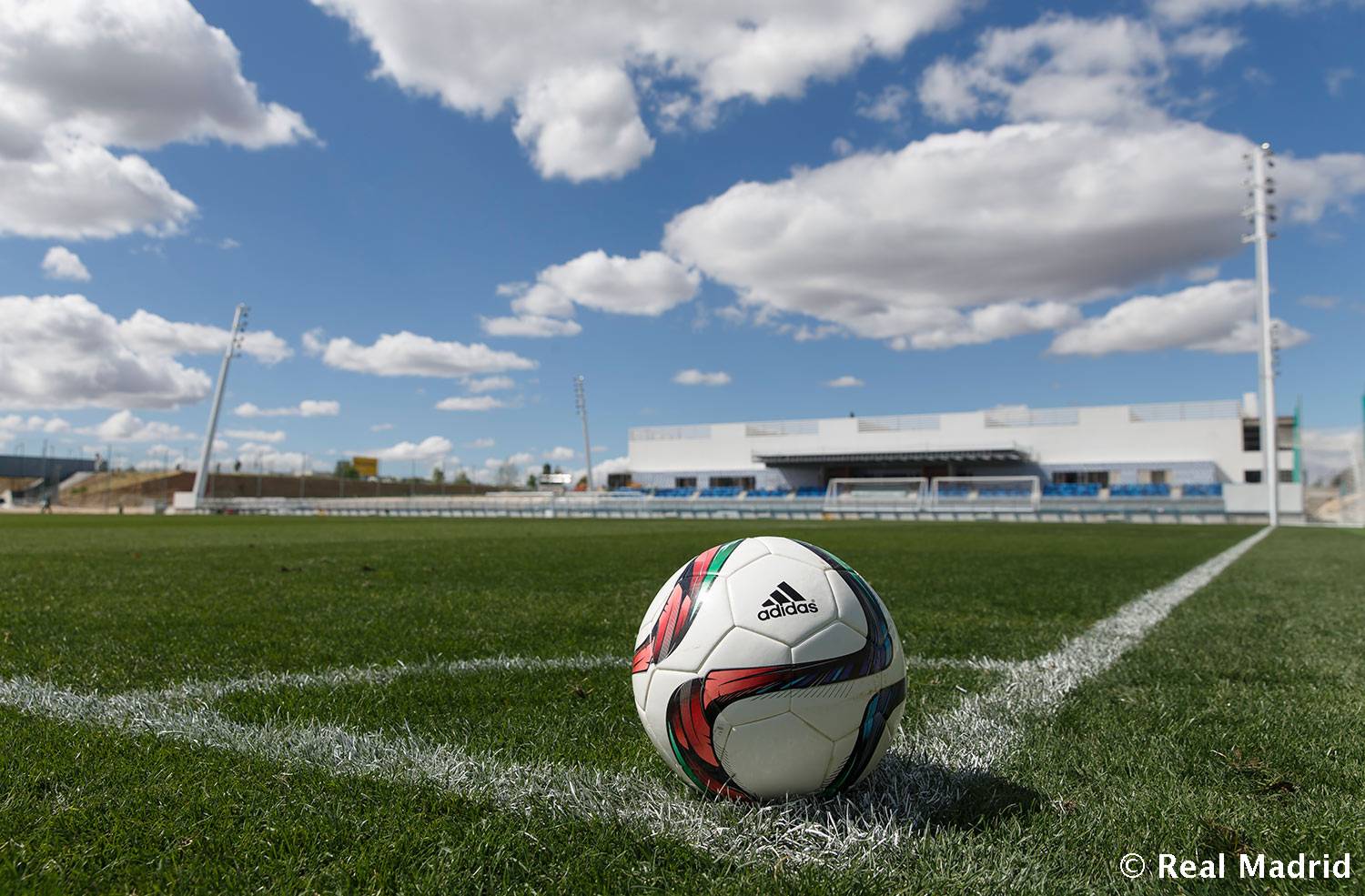 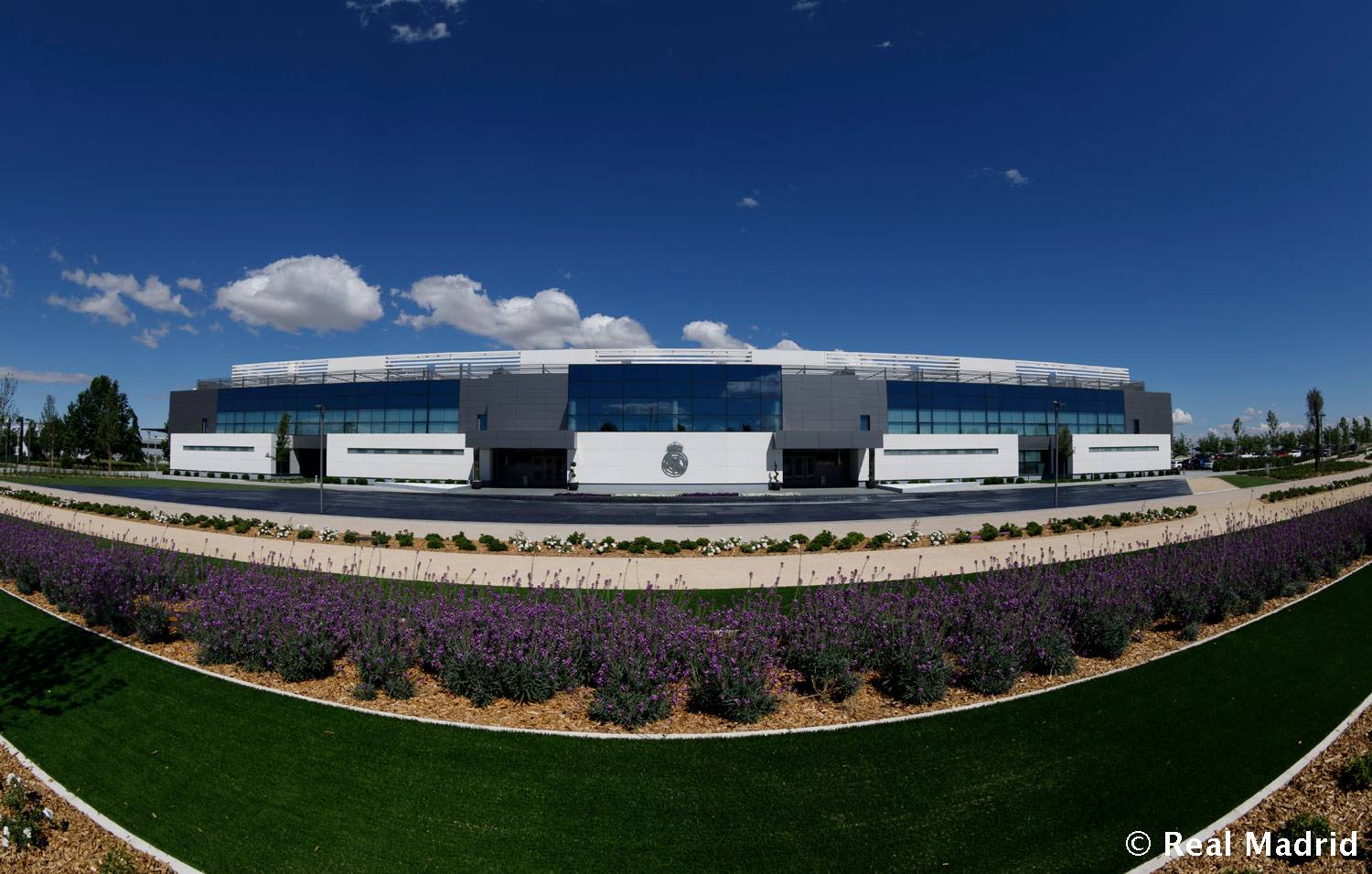 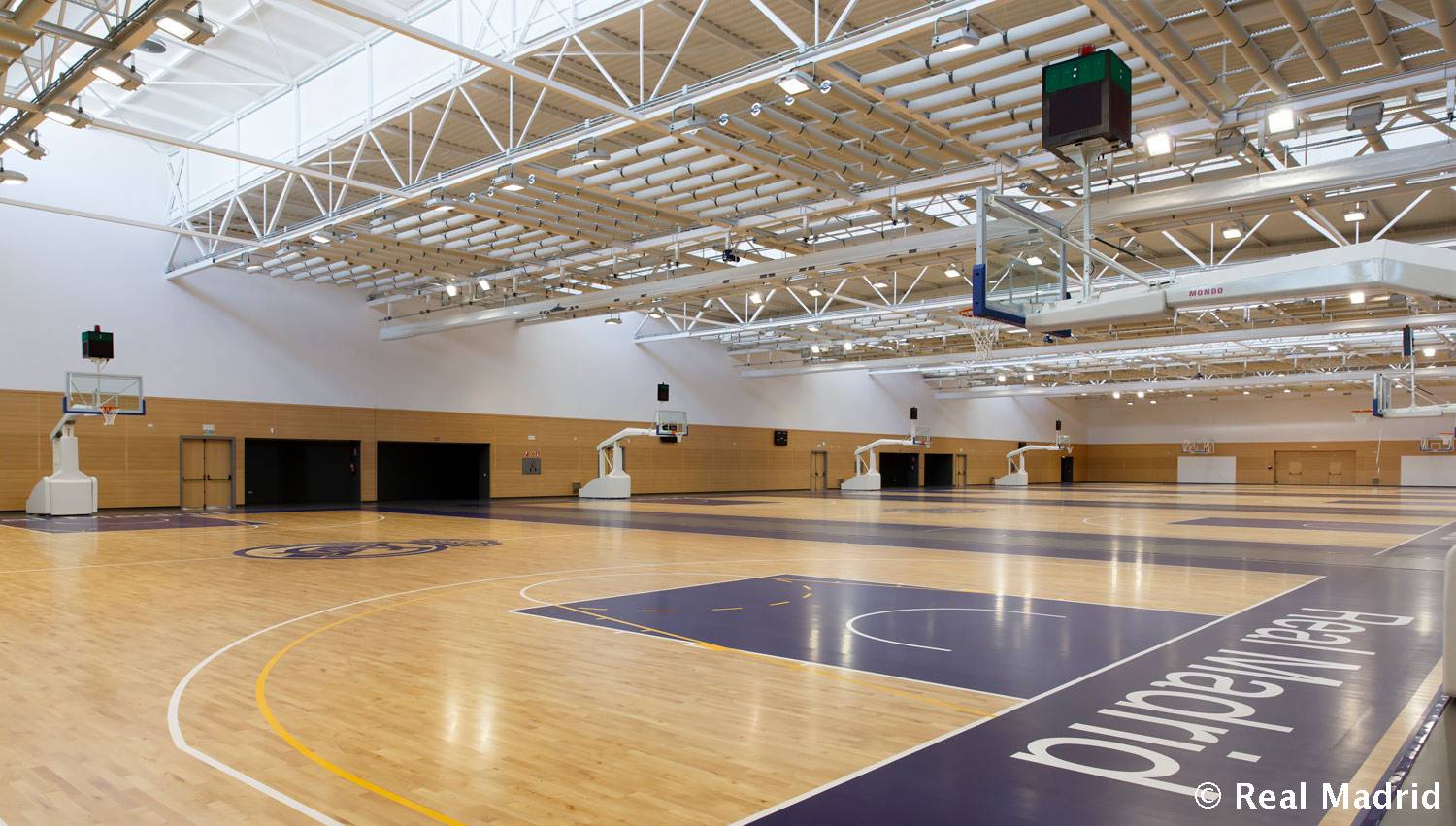 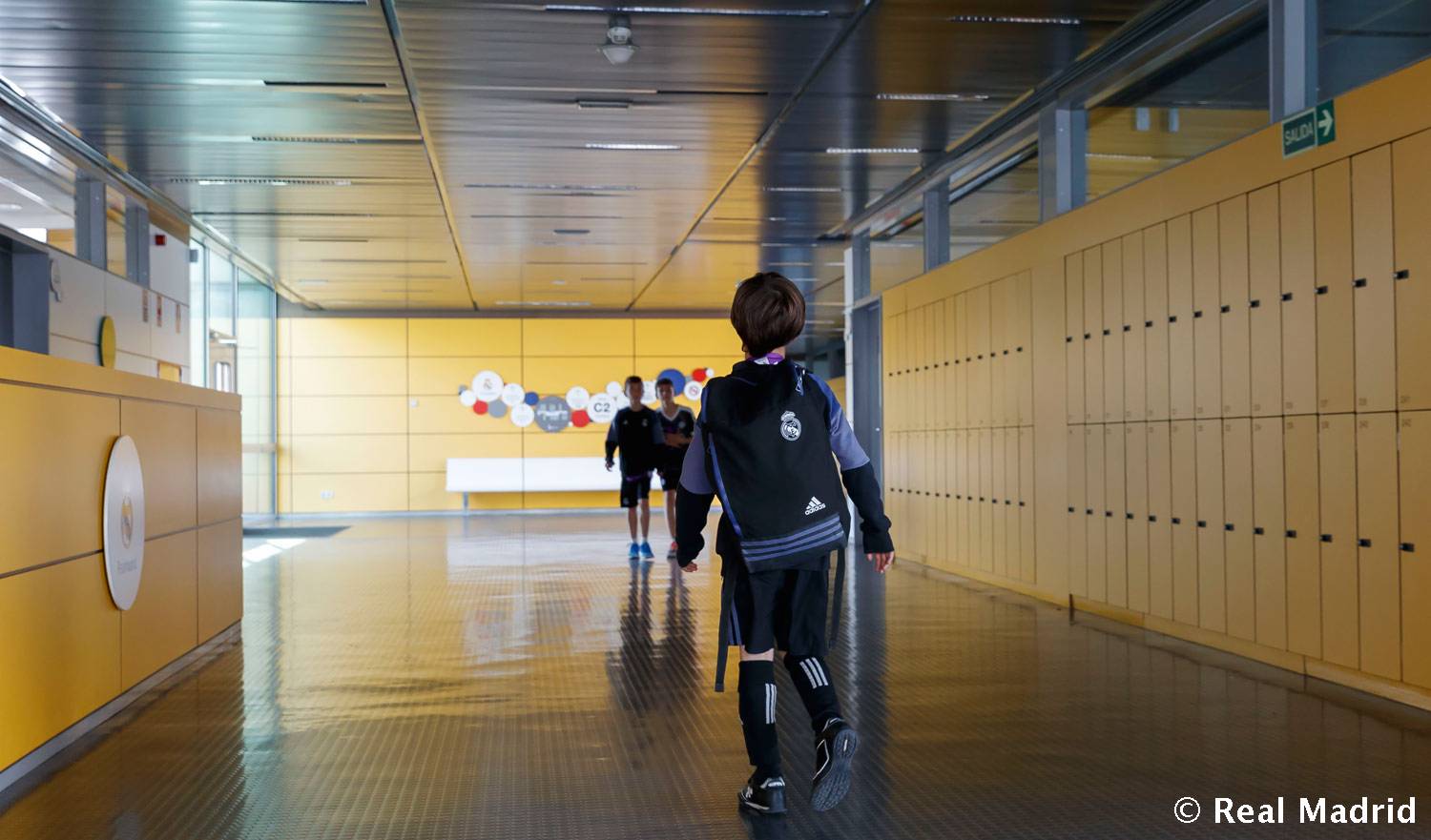 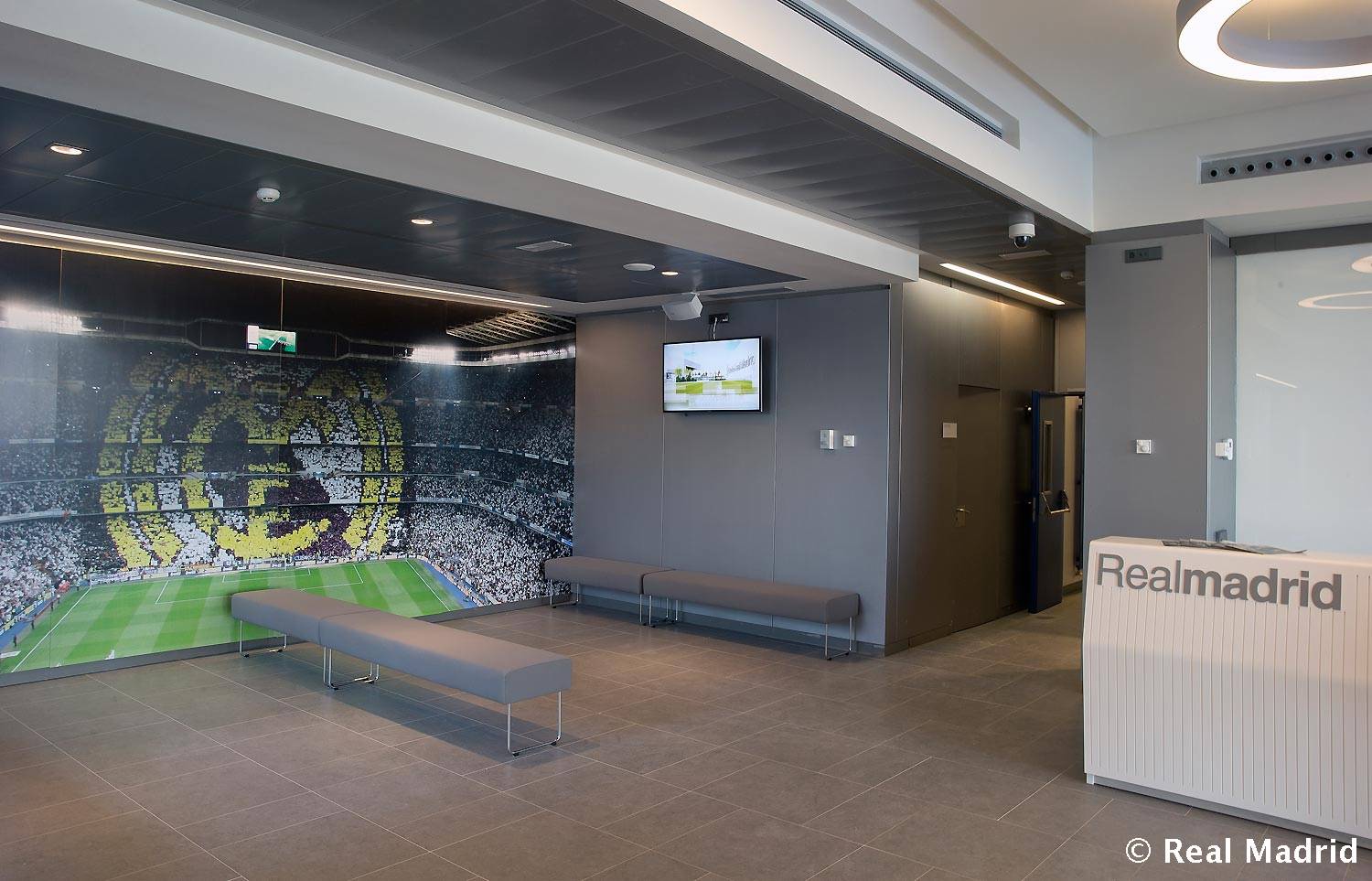 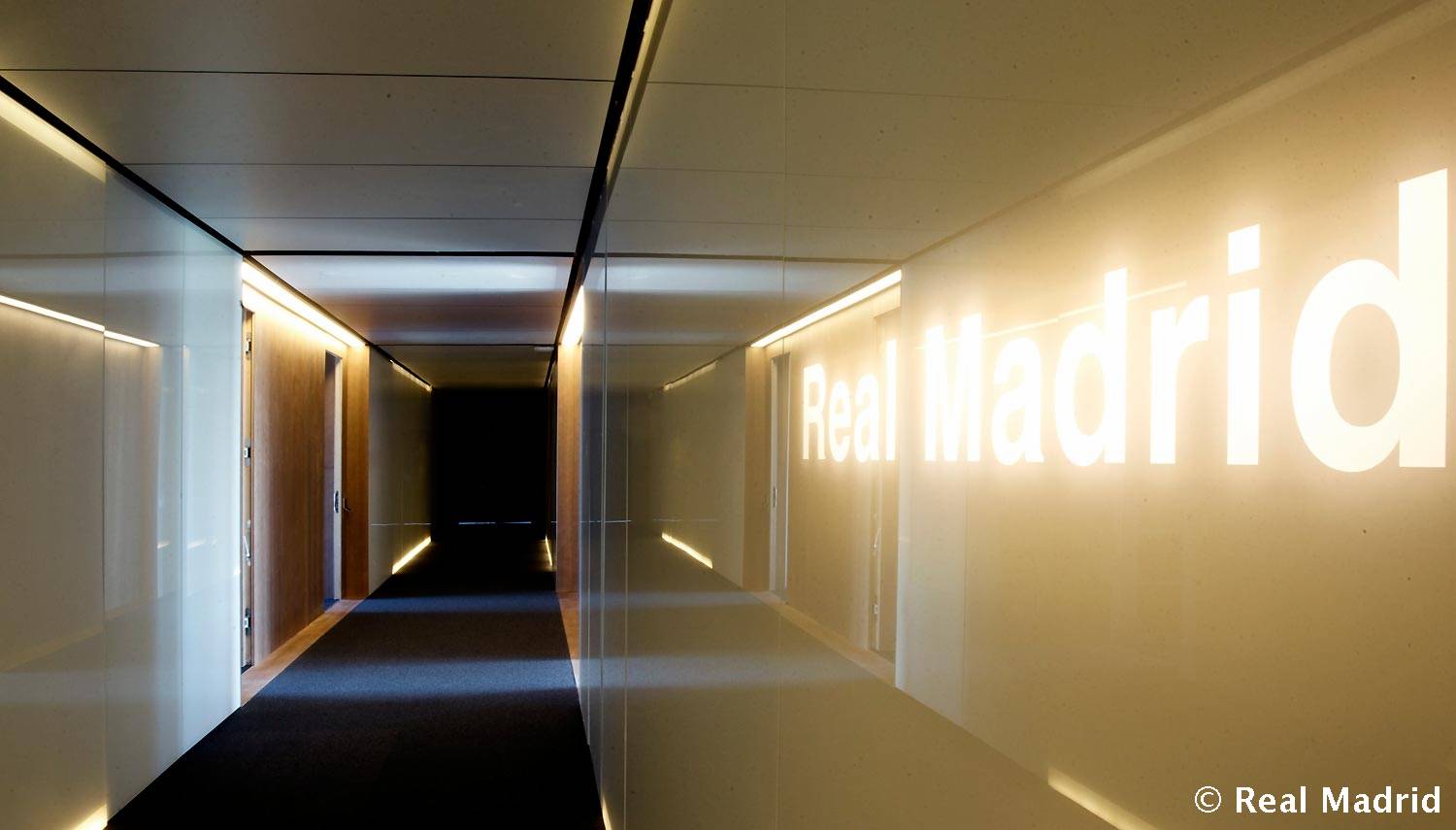