The team begin preparations for the European Super Cup

With their tour of the United States having come to an end, the team completed the first training session of the week at Real Madrid City as they turn their attentions to the European Super Cup, where they will face Eintracht Frankfurt at the Olympic Stadium in Helsinki (10 August, 9:00pm CEST).

The session kicked off with series of running and a fitness circuit out on the pitch. The squad then moved on to possession and ball movement exercises, before focusing on tactical elements. The session finished with a range of games on reduced-size pitches. 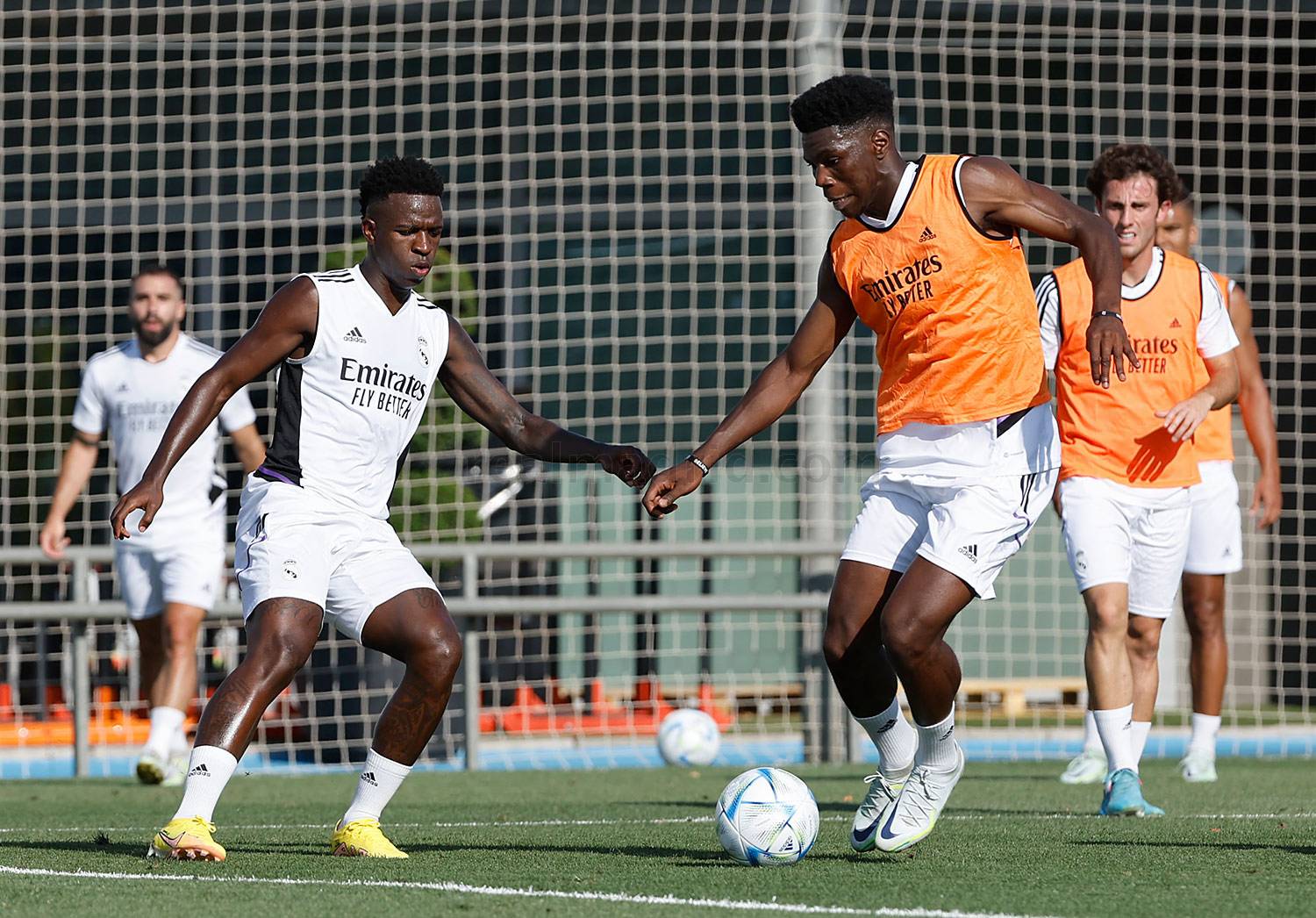 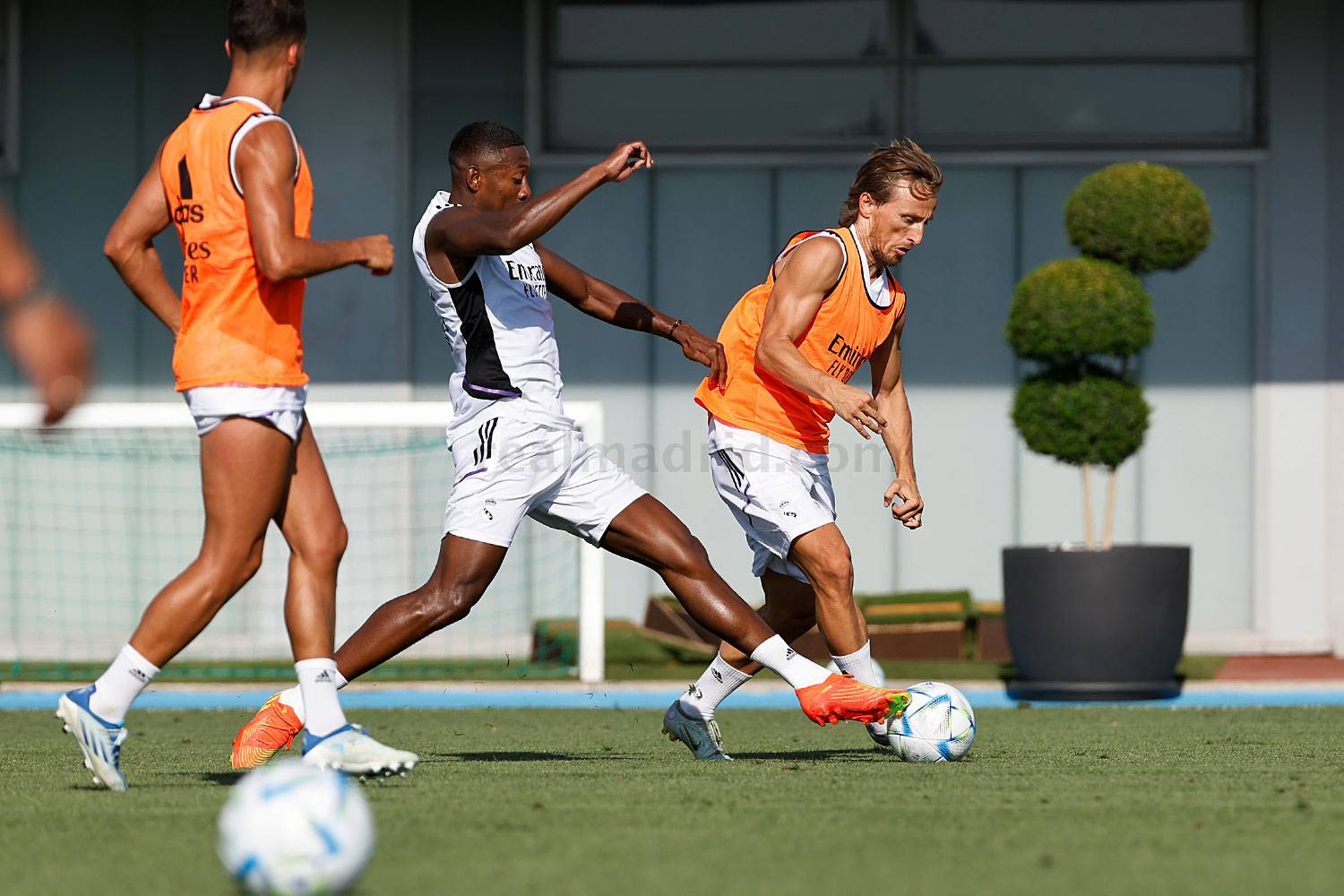 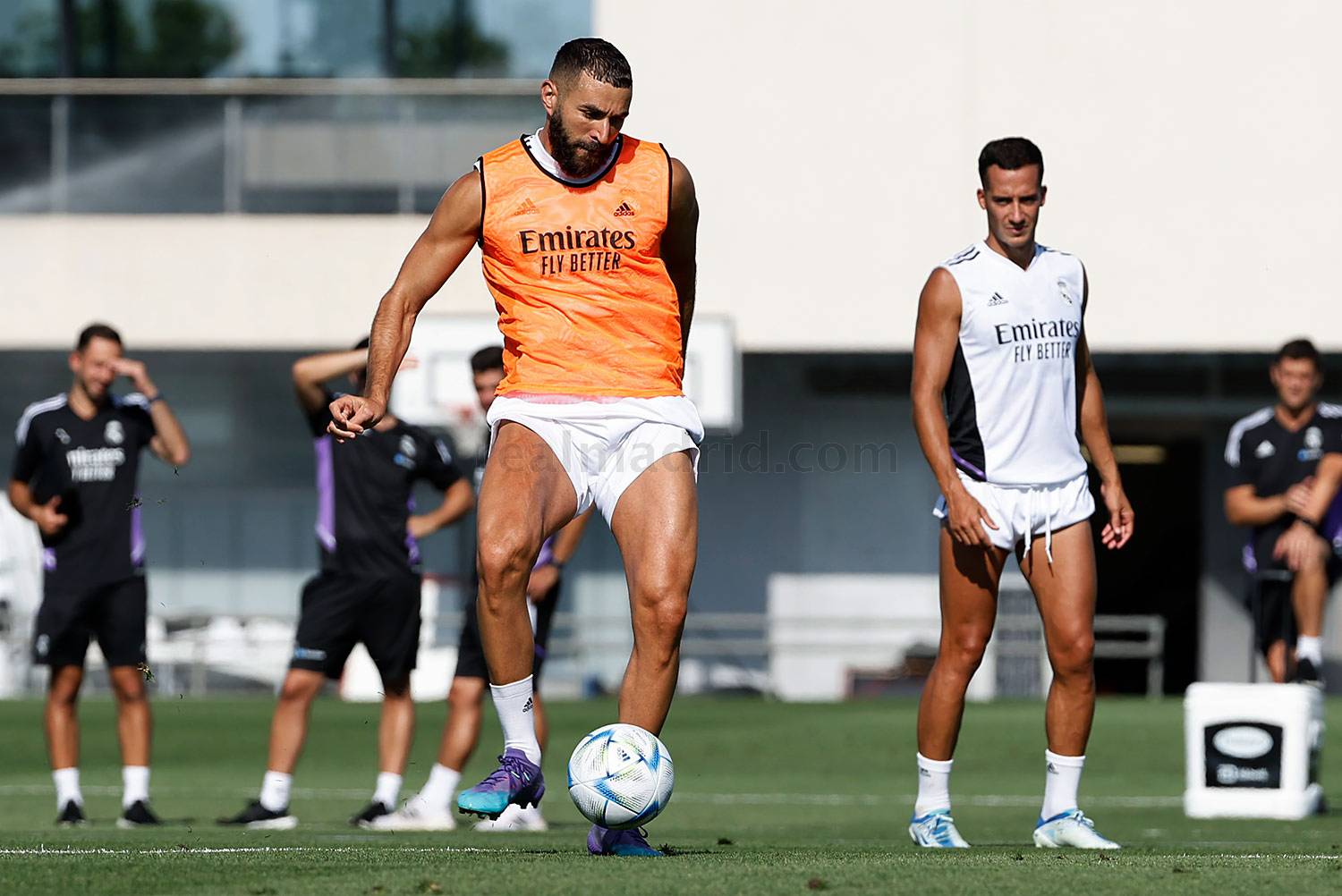 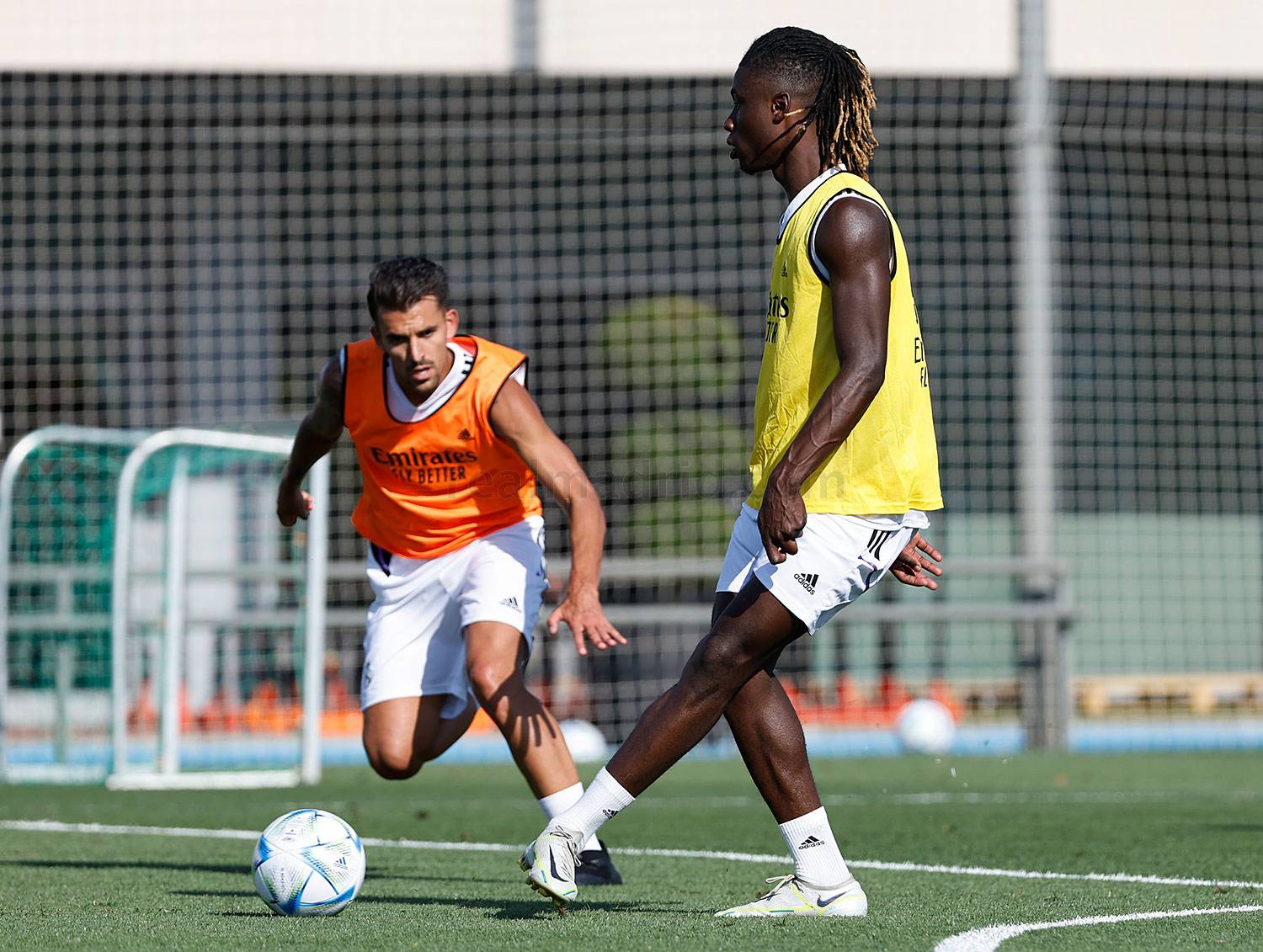 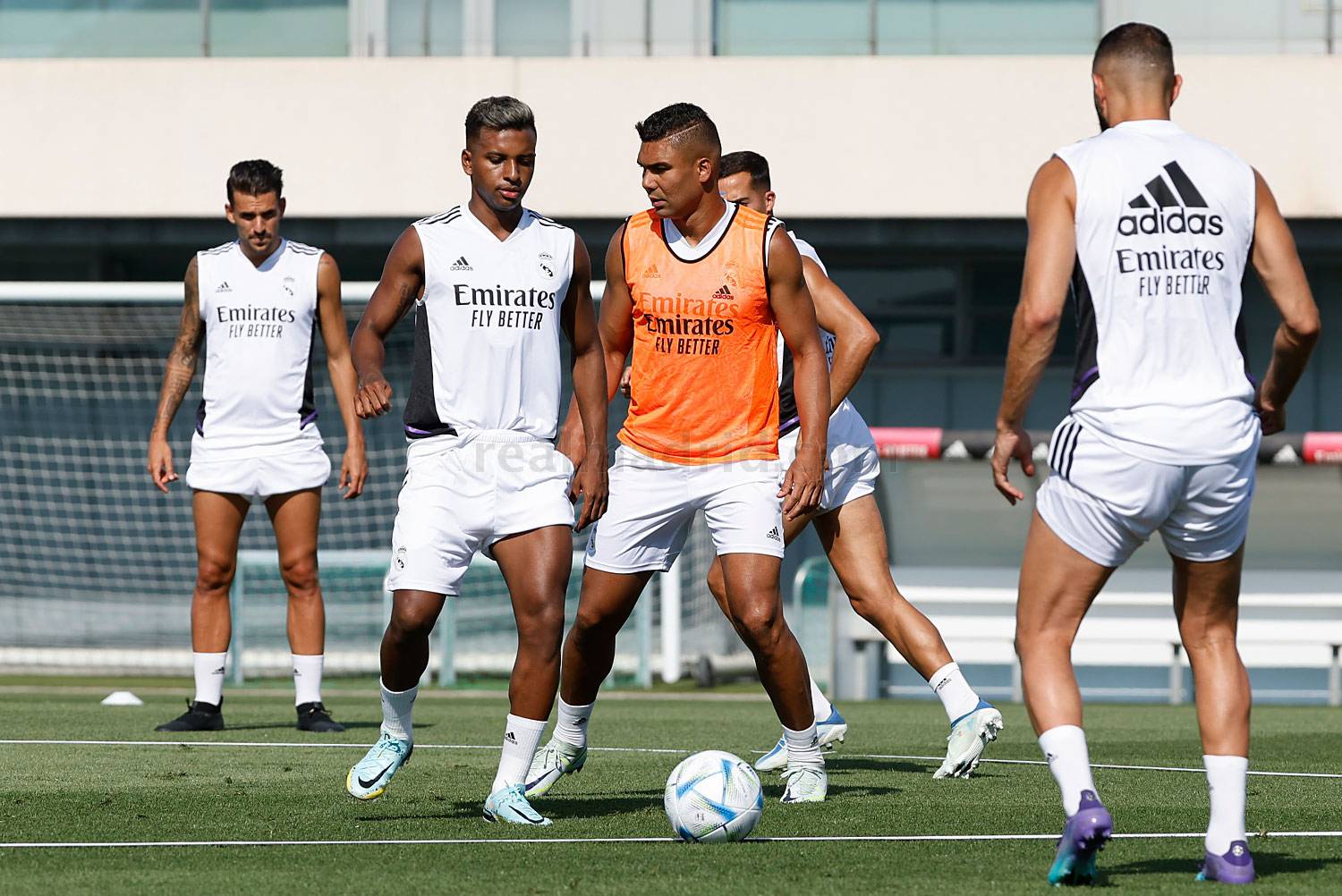 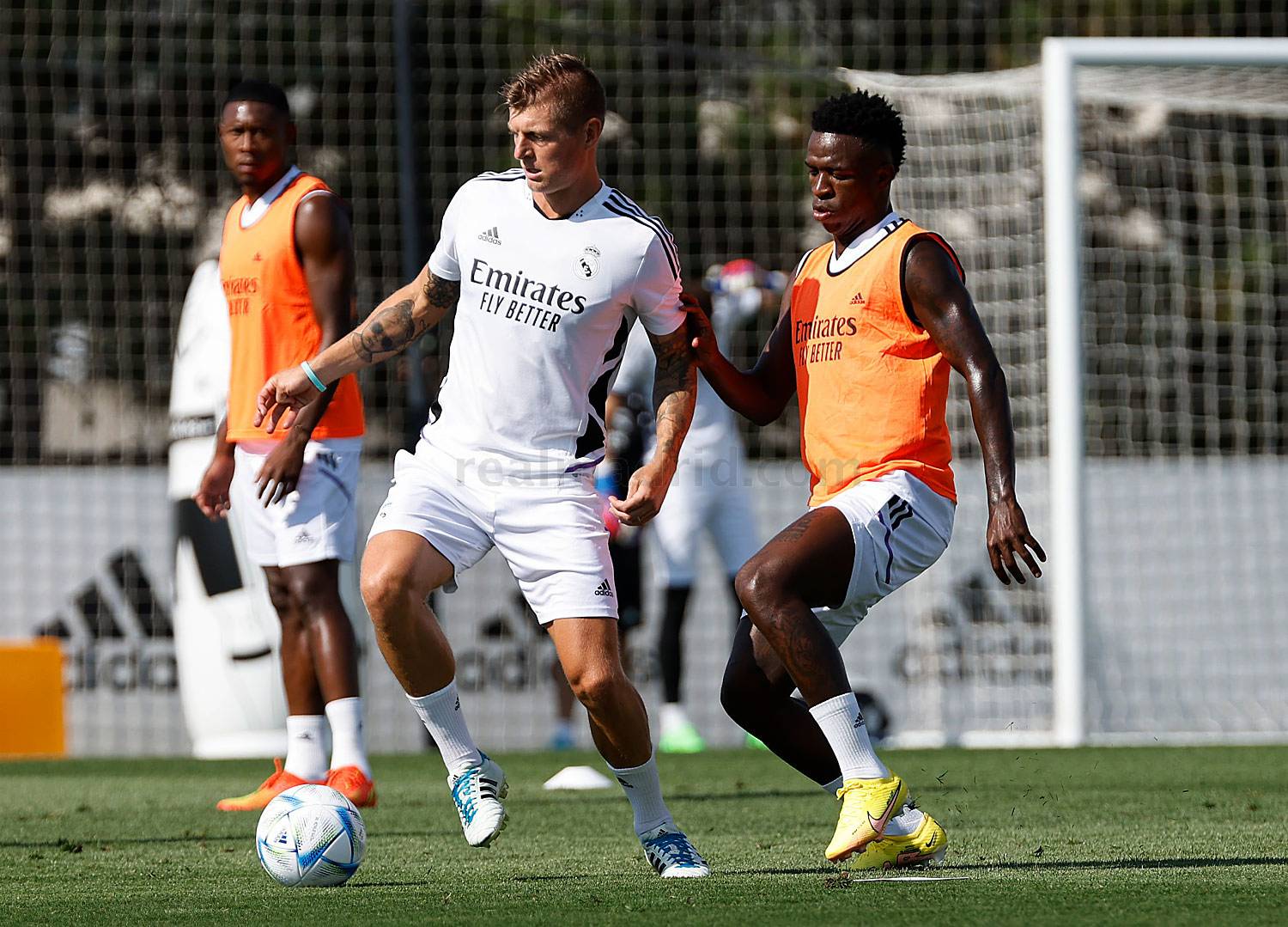 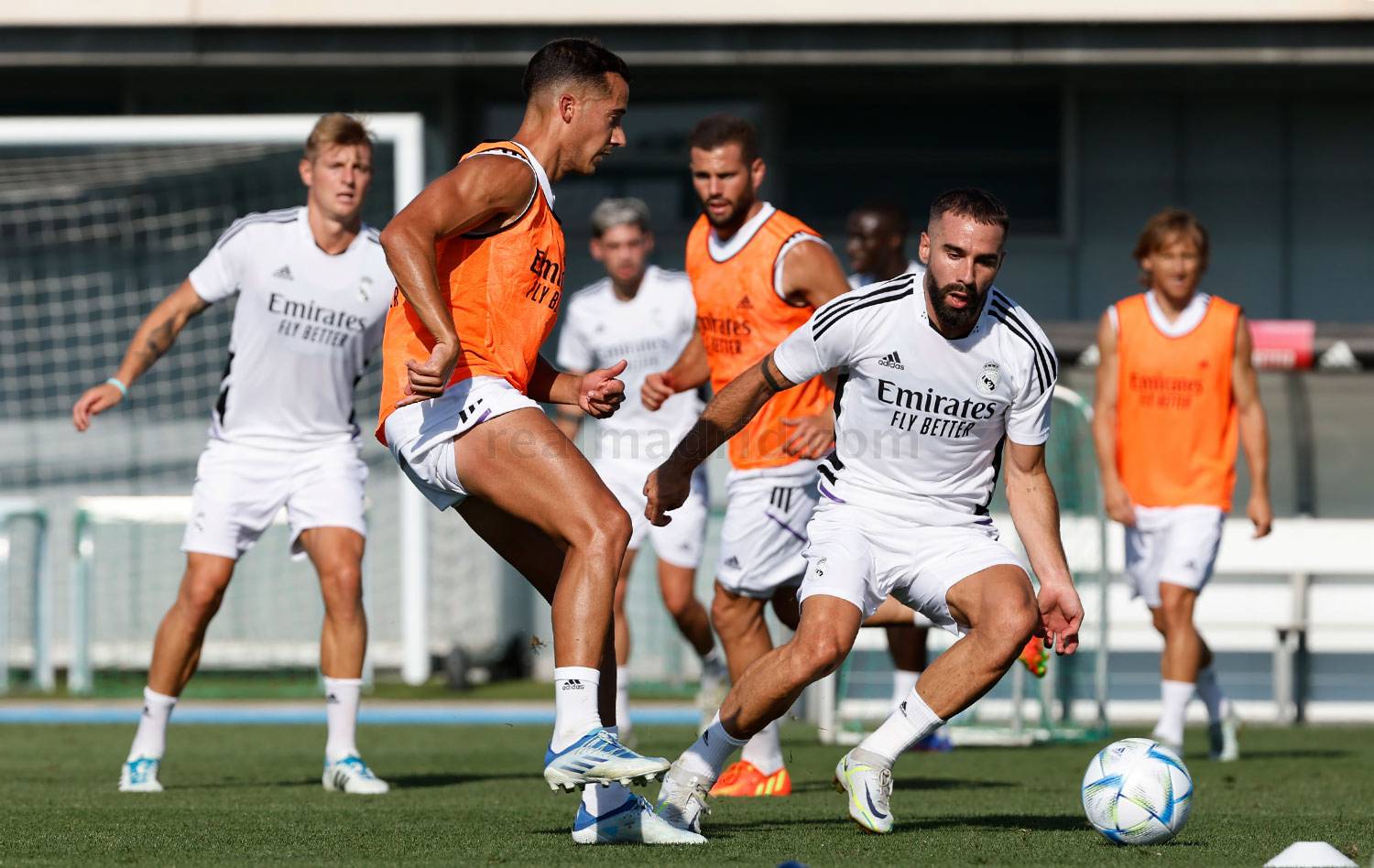 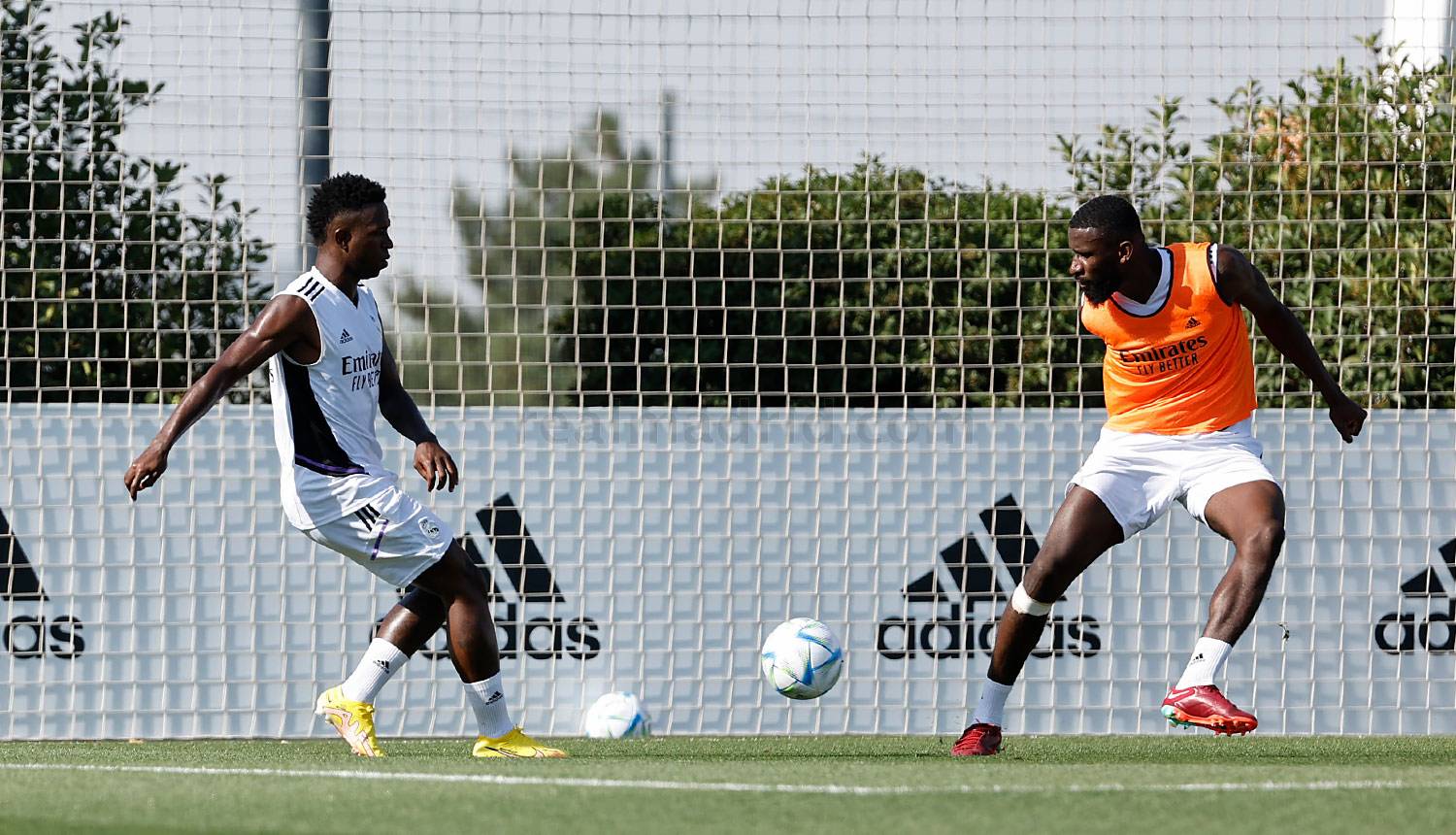 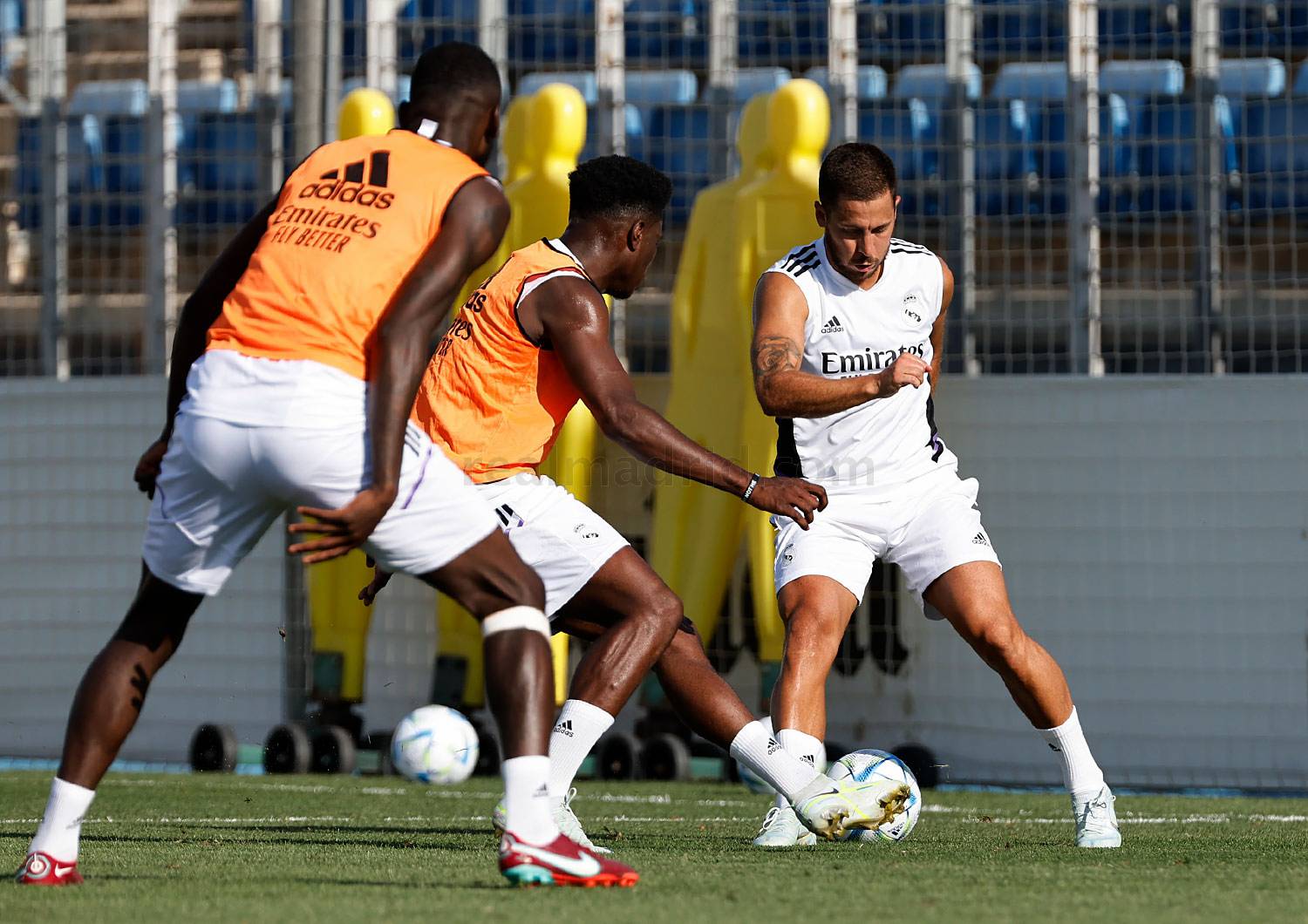 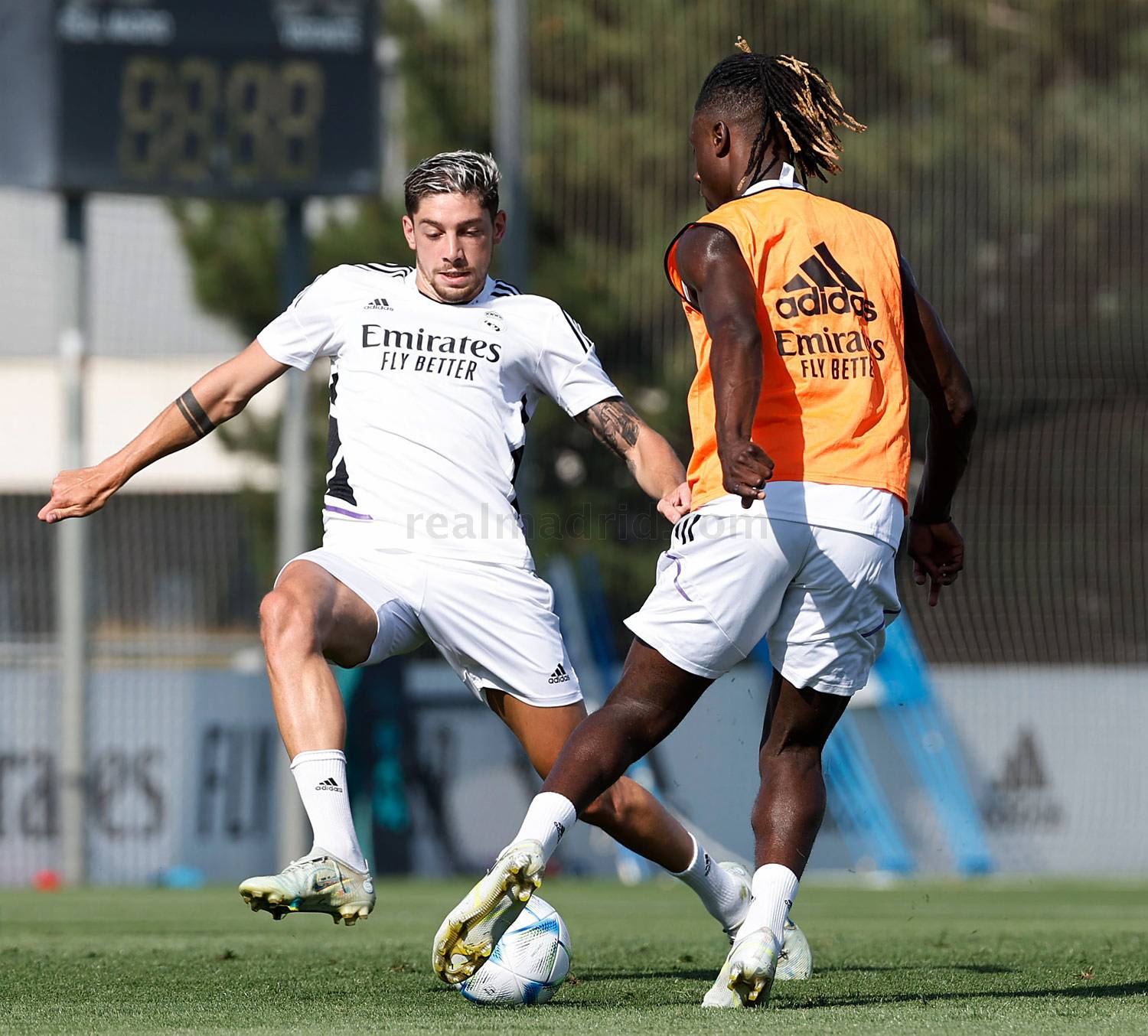 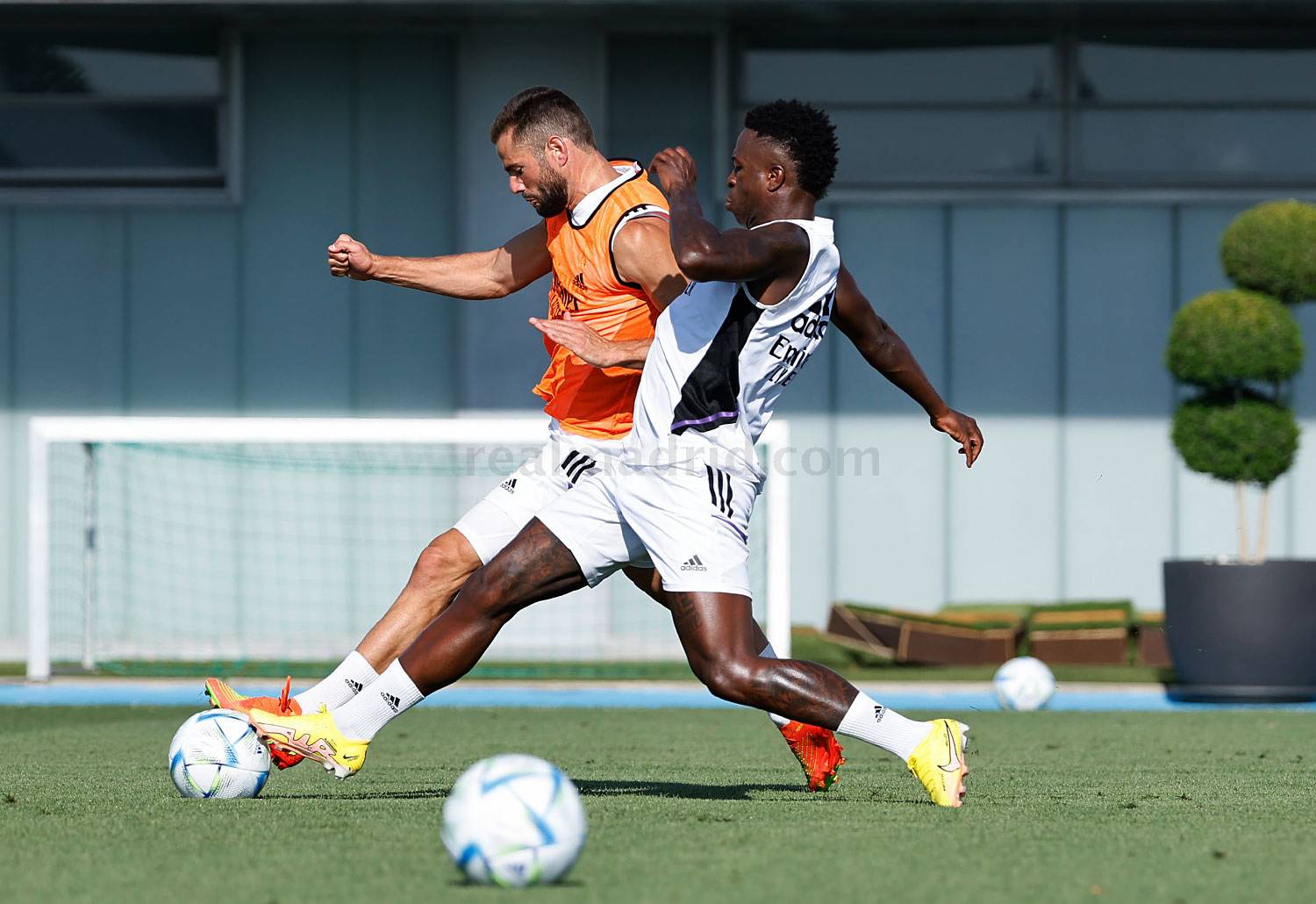 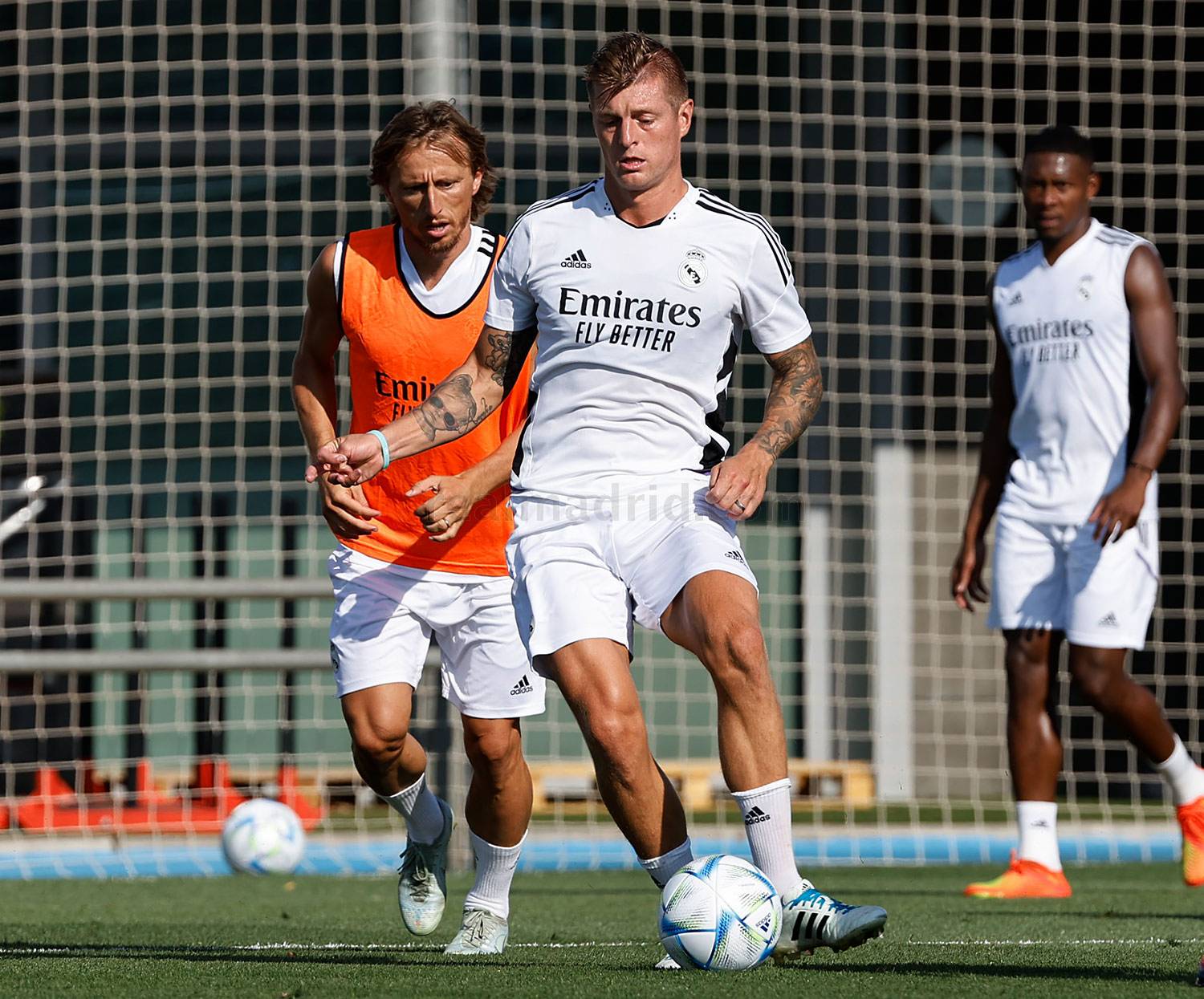 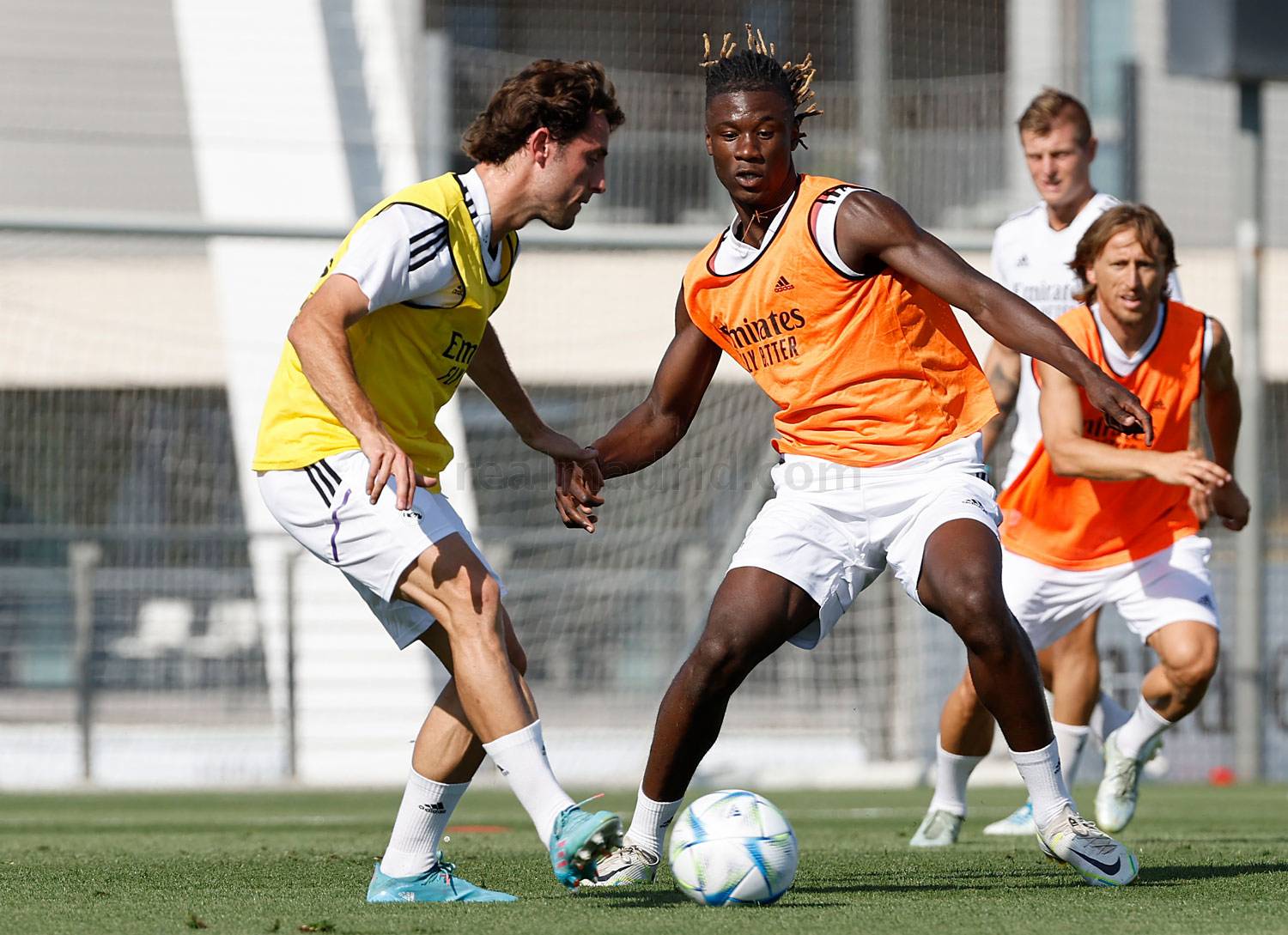 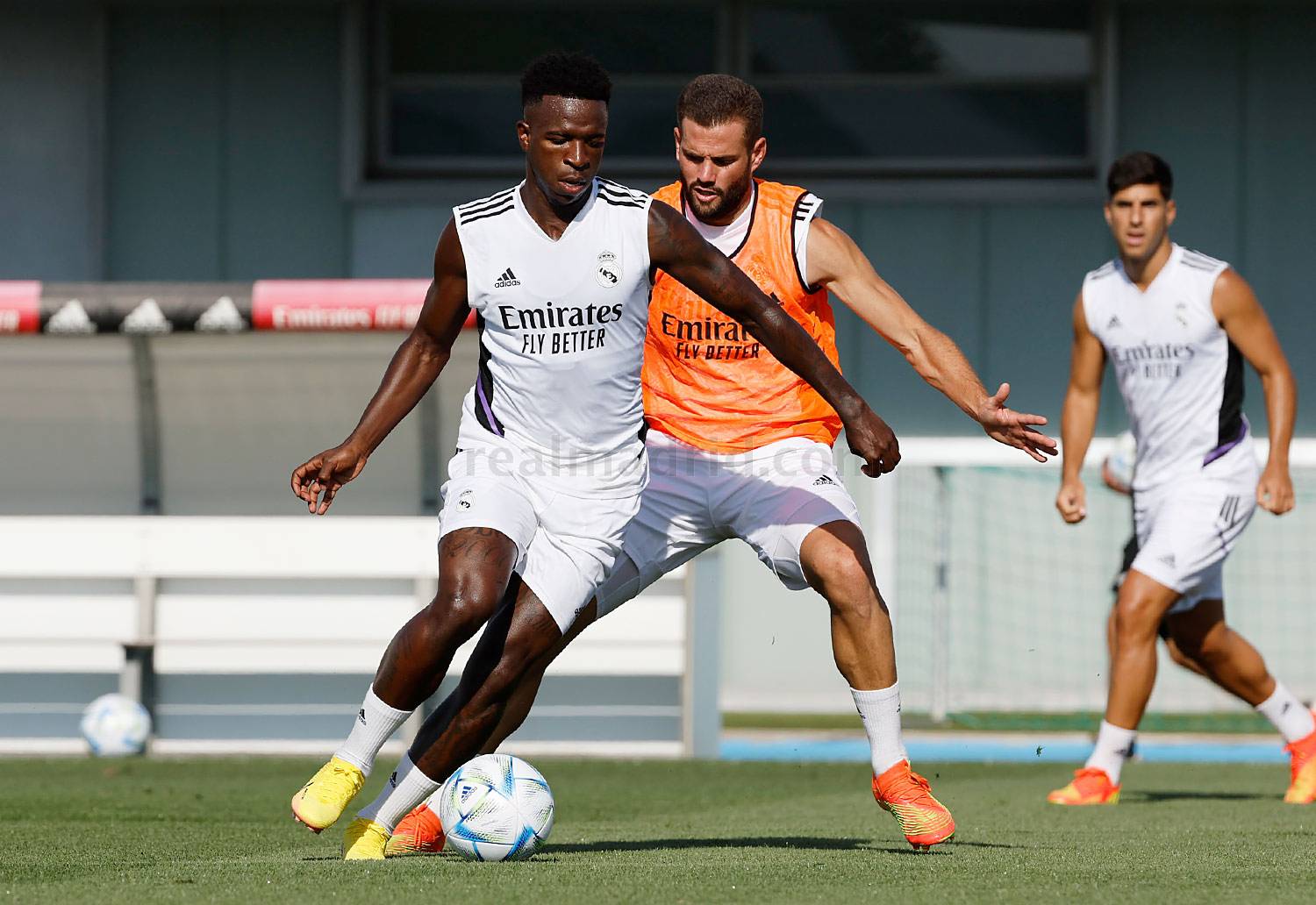 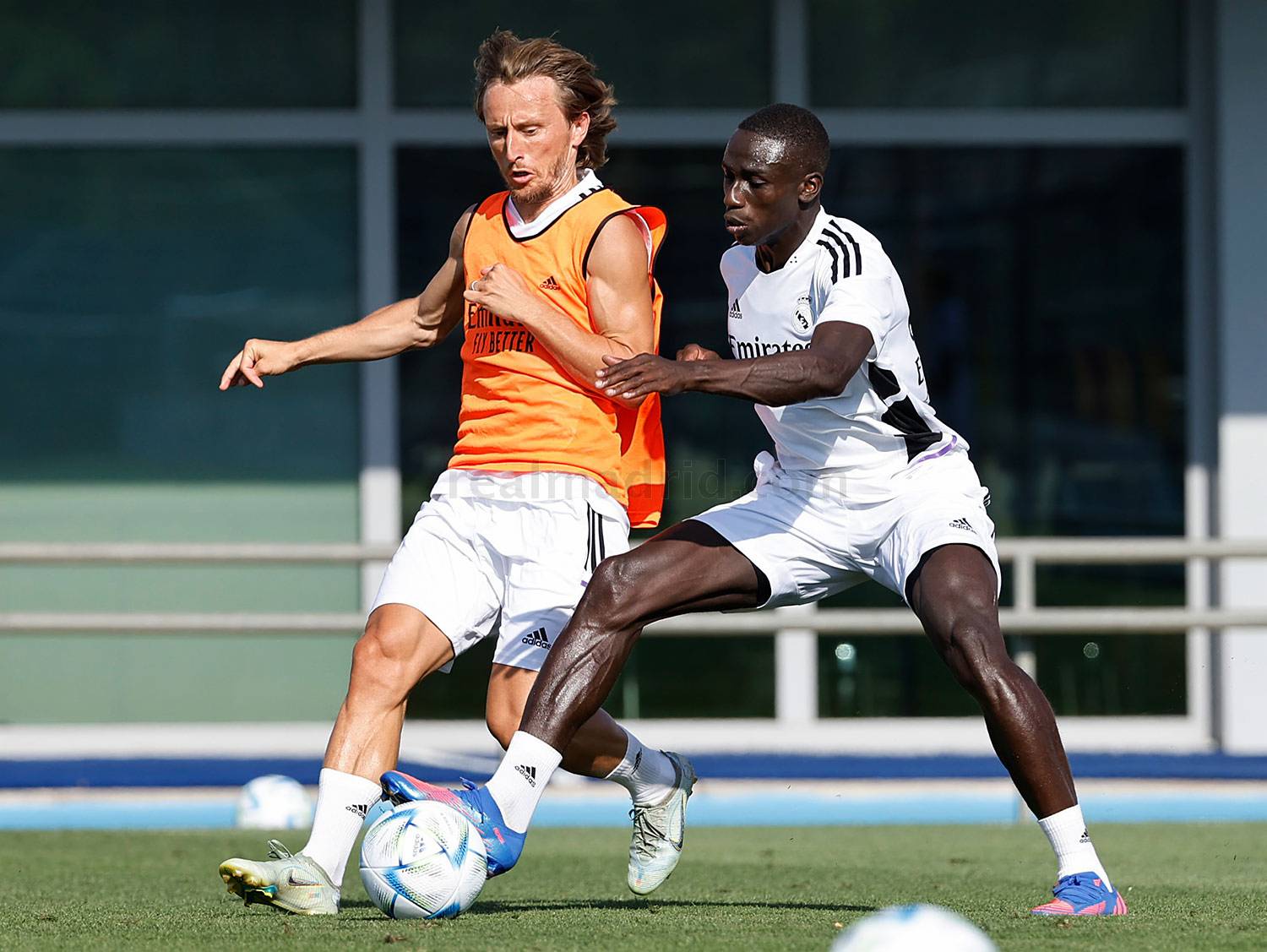