The only player ever to have won six European Cups passed away on 18 January 2022.

A legend in world football, he spent 18 seasons at Real Madrid and was the club’s honorary president from 2016.

Francisco Gento passed away on 18 January 2022 at the age of 88. He was a legend in the football world and a leading figure in the history of Real Madrid. He played for our club for 18 seasons, from 1953 to 1971, and became the only player in the world to win six European Cups. His unparalleled list of honours also includes 12 league titles, 1 Intercontinental Cup, 2 Latin Cups, 2 Spanish Cups and 1 Small World Cup.

The club's Honorary President since 2016, Gento played 600 official matches, scoring 182 goals for our team. The best left winger in the world who was the link between two legendary teams during his time at Real Madrid: the team of the first five European Cups and the Madrid yeyé. He was part of a legendary forward line alongside Kopa, Rial, Di Stéfano and Puskas.

Video.The only player ever to have won six European Cups passed away on 18 January 2022

In the wake of his passing, the displays of affection flooded in. President Florentino Pérez stated: "He formed part of a generation of legendary players, who changed Real Madrid's history and turned it into the most prestigious and loved club in the world". The players held a minute's silence at Real Madrid City before training and captain Marcelo said: "Gento is an encyclopaedia of football, a legend and we'll never forget him".

Acknowledgement of Gento's legacy spread around the world. Real Madrid players, celebrities, clubs and sportspeople sent messages of condolence. King Felipe VI and Queen Letizia were among them: "He will be remembered as a legendary character and a reference in world football".

Florentino Pérez: "Gento is one of our biggest legends and everyone will remember him".

​The presidential box at the Santiago Bernabéu was the setting for the wake held for Francisco Gento. Right from when the doors opened, a large number of Real Madrid representatives, led by president Florentino Pérez, a number of famous figures, institutional representatives and hundreds of supporters descended on the stadium to show their respects and support for the family of the club’s honorary president. With an emotional ovation, Gento's coffin was taken out of the stadium on its way to Guarnizo (Cantabria). His hometown paid its final farewell to one of the greatest legends of the club and of world football  and his stadium, the Santiago Bernabéu, paid an emotional tribute to him before the match against Elche. 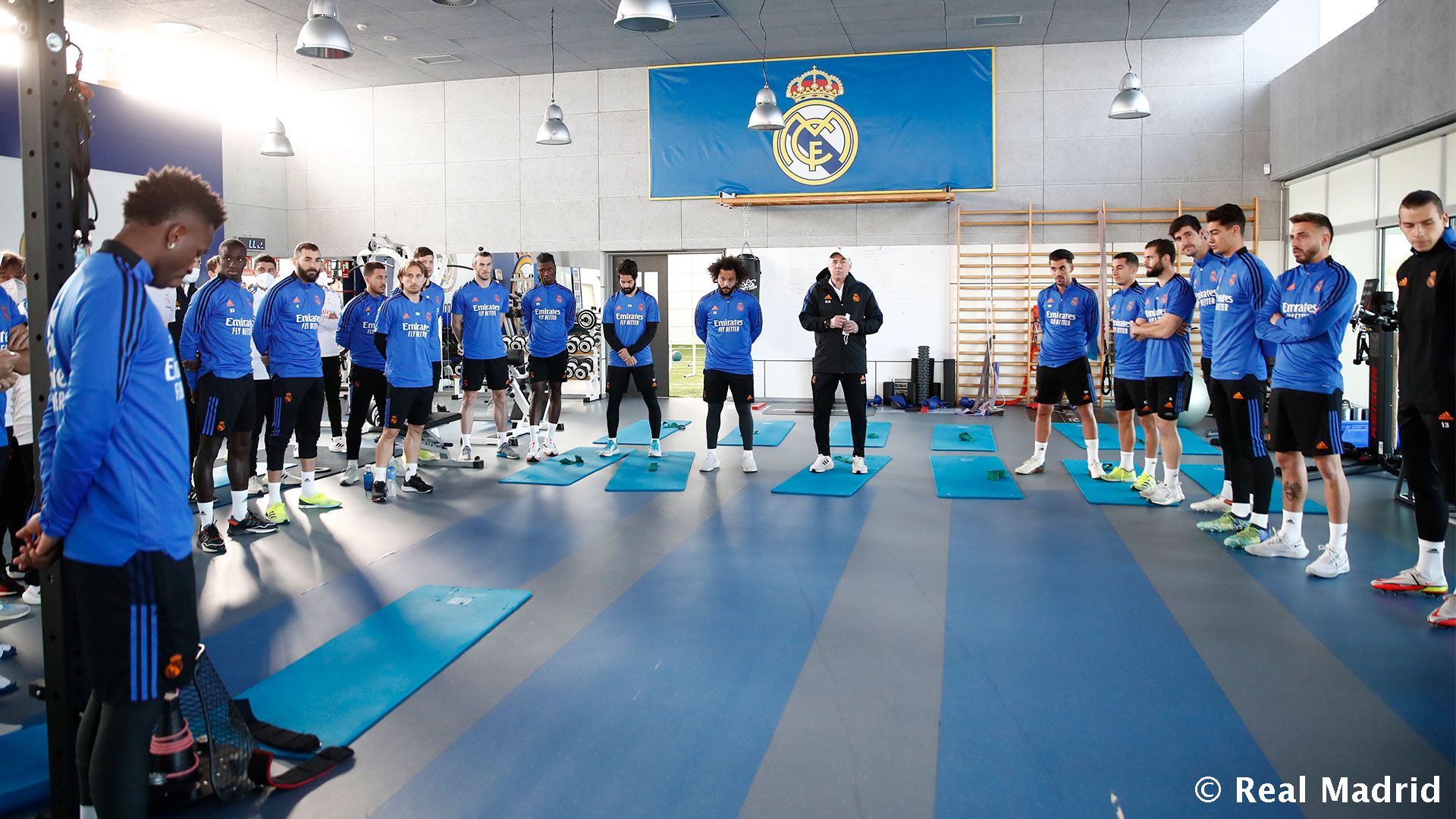 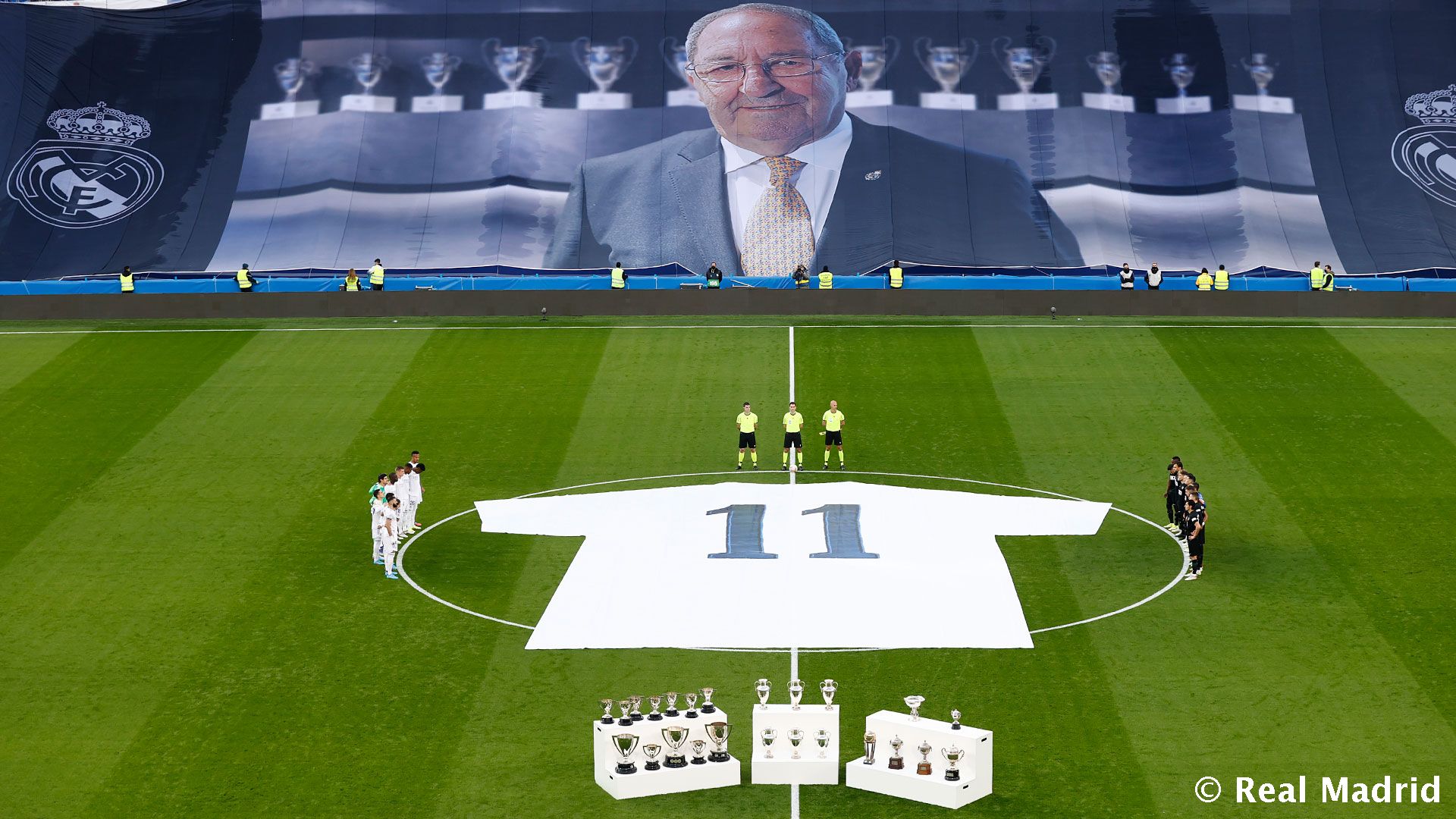 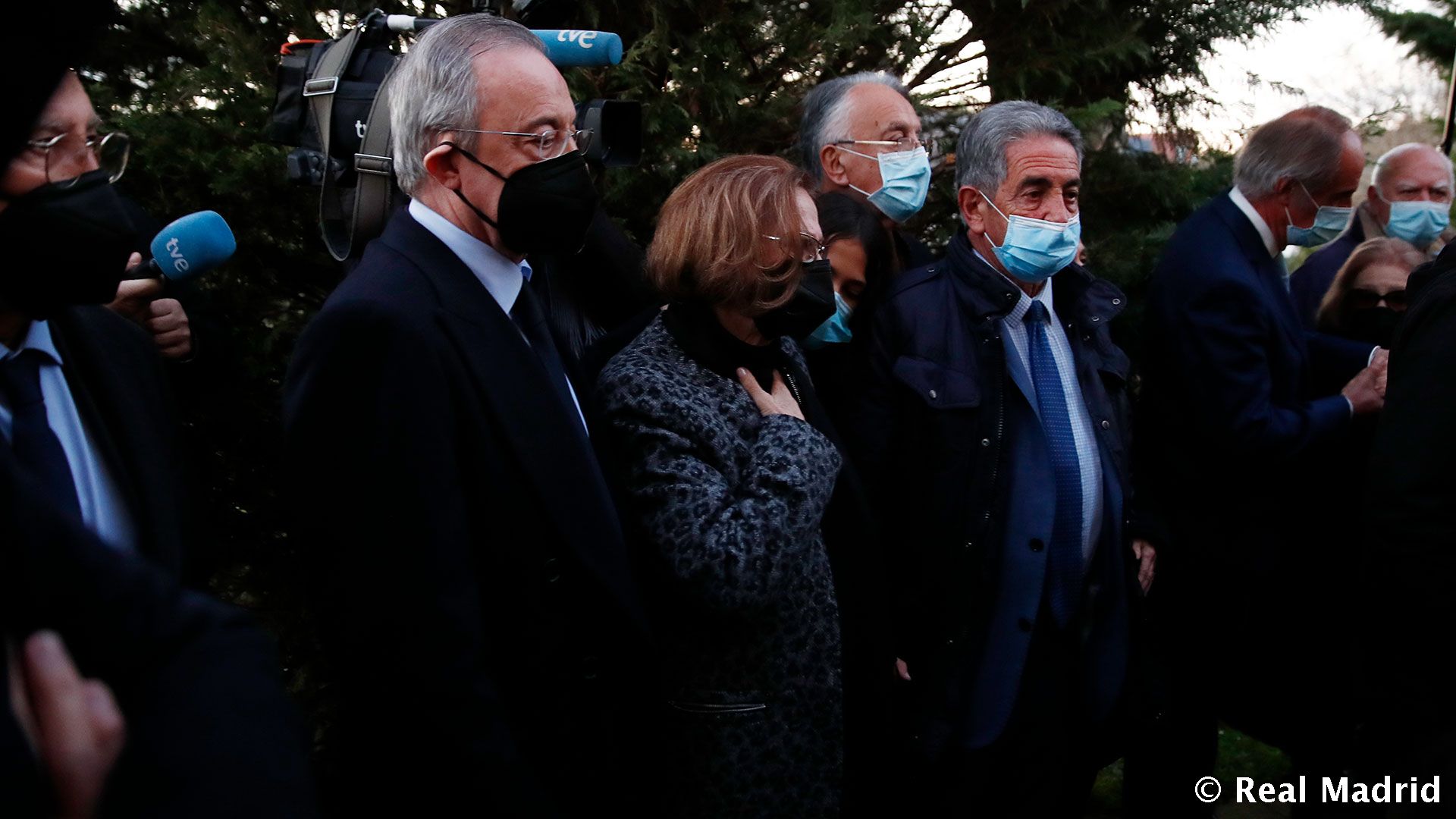 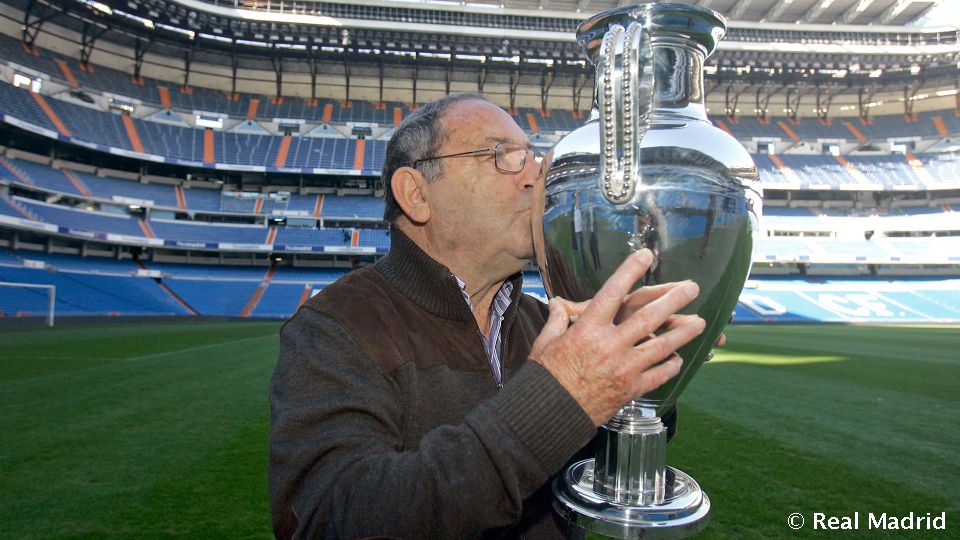