The only footballer ever to have won six European Cups has held this position since 23 October, 2016.
It is now five years since Francisco Gento was named honorary president of Real Madrid. On October 23, 2016, he was unanimously appointed at the club's Extraordinary General Assembly. During the ceremony, club president Florentino Pérez dedicated some touching words to Gento: "You represent the values of Real Madrid, you are part of this crest and you will remain forever in the hearts of all madridistas. I know that our great Alfredo Di Stéfano would be proud for you to take over from him at the head of the presidency".

Gento made history at Real Madrid over a period of 18 seasons, and his outstanding silverware list includes the club's first six European Cups. He is still the only player in history with this record in the top European competition. He made 600 appearances for Madrid and scored 182 goals. He also won one Intercontinental Cup, two Latin Cups, 12 league titles, two Copa del Rey trophies and one Small Club World Cup. 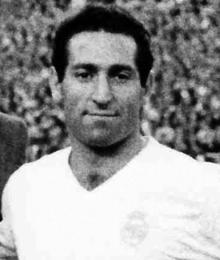 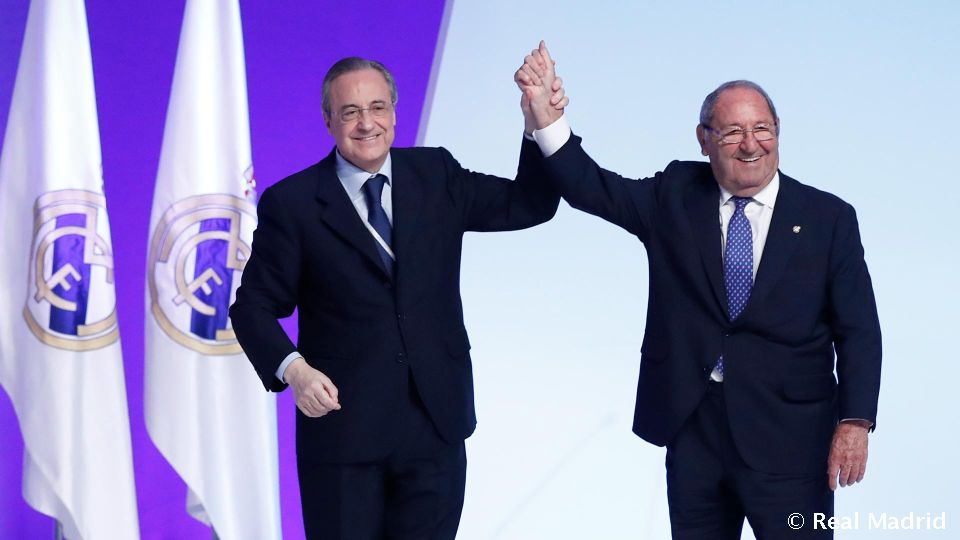