Raúl’s side are in action on matchday seven of the Primera RFEF (7 pm CET).
Real Madrid Castilla return to league action away from home. The Municipal de Cornellà will host the game corresponding to matchday seven of the Primera RFEF, which sees the academy side take on Cornellà (7 pm CET). The madridistas will be looking to chalk up their first away win of the season and make it two consecutive games unbeaten.

Despite the Whites’ fine performances at the Di Stéfano, where they have picked up seven points from a possible nine, they are still looking for their first three points on the road. If they are to come away victorious, they will have to be clinical in front of goal and will look to Aranda, the league’s joint top goal-scorer with three goals - along with five other players.

Cornellà
Meanwhile, the Catalan side sit in twelfth place in the league standings, level on points with Raúl’s team. From their three games played at the Municipal de Cornellà, the hosts have a record of one win, one draw and one defeat. 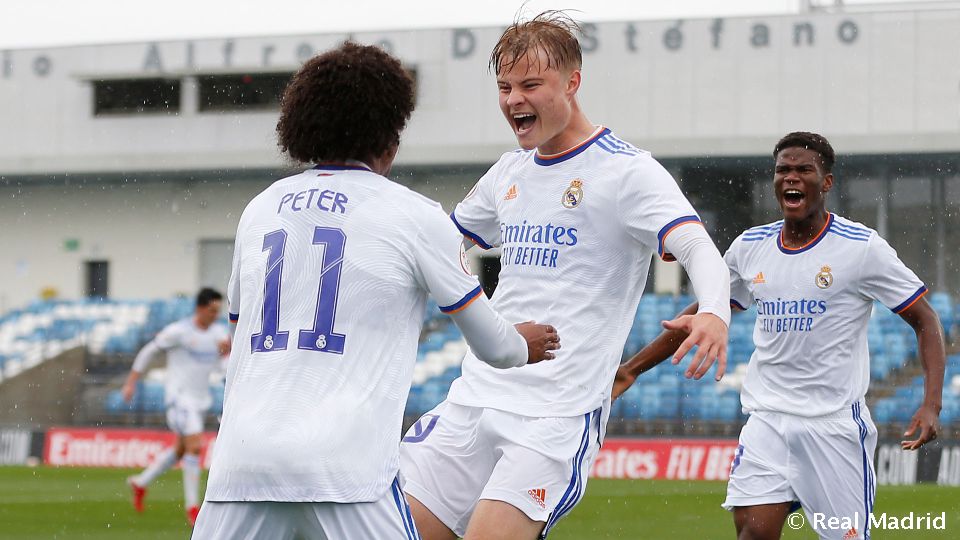