Laso's men take on the reigning champions at the WiZink Center (8:45pm CEST).
The Euroleague comes back in style with one of the continent's top encounters. Real Madrid, kings of the competition with 10 titles, welcome reigning champions Anadolu Efes to the WiZink Center. It's a clash of the titans and Laso's men will be looking to start the tournament off on the right foot and continue their unbeaten run so far in this fledgling campaign.

Real Madrid's nineteenth Euroleague campaign kicks off in demanding fashion against a rival they know like the back of their hand. Since the year 2000, these two teams have crossed paths on 37 occasions with our team coming out on top 25 times, to the Turkish side's 12. Although Laso's men have dominated over time, there is unfinished business following last year's play-offs. A Madrid side decimated by injuries came back from 2-0 down in the series to level, coming within inches of an unprecedented comeback.

Many things have changed since May. Real Madrid's squad boasts four new faces, a greater physical presence and more resources at point guard, among other elements. That's not to mention the addition of Poirier, who was unable to take part in last year's Euroleague. A top class reinforcement who, alongside Tavares, Yabusele, Randolph, Thompkins (the American's continue their recovery from injury) and Vukčević, completes one of the best interior rosters on the continent.

The French center has started the season on fire, averaging 10.8 points, 8.2 rebounds and 18.2 PIR in the madridistas' victories. Anadolu Efes look more familiar, continuing with the winning spine of Larkin, Micic, Beaubois, Simon, Singleton and company, despite losing starting center Sanli. In his place is Serbian ace Petrusev, one of Europe's most promising young stars.

First stop on the road to Berlin
The German capital will host the Final Four from 27 to 29 May. In order to get there, Real Madrid will have to endure a tough 34-game Regular Season before a best-of-five play-off. Laso's men will hope the WiZink Center becomes a fortress and today will be the first test against another of the favourites for the title. 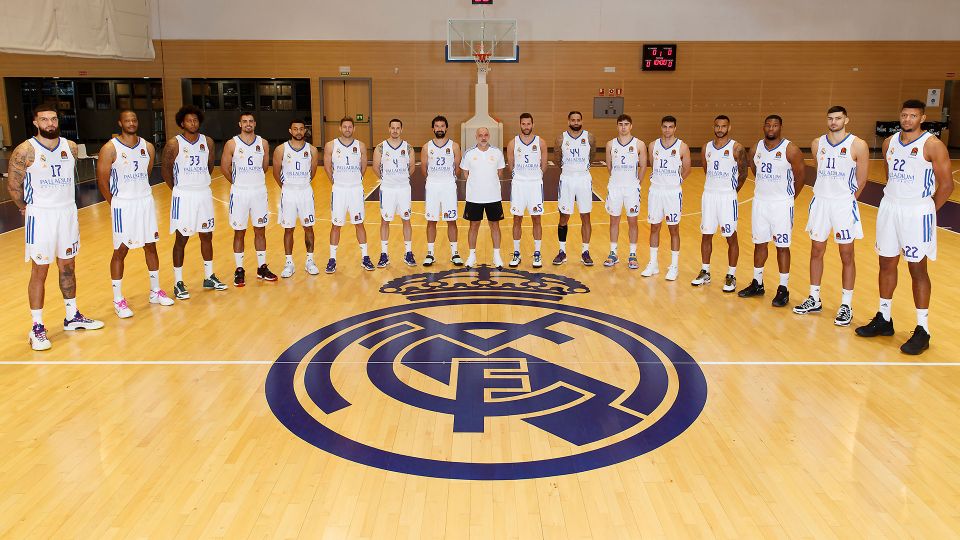