Madrid fought for the LaLiga title to the end 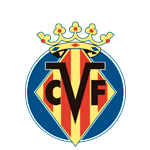 Benzema and Modric's goals turn it around after Villarreal's first-half strike in the final game of the season.

Real Madrid fought to the final moment for the LaLiga title and did all they could, beating Villarreal at home, but it wasn't enough to lift the trophy after Atlético took all three points in Valladolid. They had to come back from a goal behind after Yeremy Pino struck in the first half and it was an incredible finale thanks to goals for Benzema on 87’ and Modrić in added time. Zidane's men see out the season with a win, completing an 18-match unbeaten run in the league (13 wins).

With 20 minutes gone, things took a turn for the worse when Yeremy Pino put Villarreal ahead. From the moment the ball hit the back of the net, the game was all Real Madrid, who could have had a penalty five minutes later when Parejo handled in the area. The hosts continued to press forward and had the chance to go level on 34’ when Modrić beat two men, but his shot from inside the box just missed the target. Before the break, the Croatian ace swung in a corner but the ball ended up in Rulli's gloves from Casemiro header.

Video.2-1: Madrid fought for the LaLiga title to the end

The second half began with Real Madrid camped in the Villarreal half, as the hosts began to carve out opportunities. On 52’, Odriozola crossed for Militão, but the centre-back headed over. Three minutes later, Benzema headed in Casemiro’s pin-point cross, but the goal was ruled out by VAR for offside. Zidane brought on Isco and Rodrygo and the Brazilian was soon causing problems for the Villarreal defence. The forward closed down Rulli and forced him into making a weak clearance and the ball dropped to Benzema, but the Frenchman fired the ball into the side-netting.

Zidane made a triple substitution on 68’, sending on Mariano, Marcelo and Nacho. Three minutes later, Benzema went close again, when the striker’s left-footed shot flew over the bar. On 83’, Modrić tried his luck from the edge of the area, but his fierce drive missed the target. Five minutes later, Benzema drew Madrid level. The Frenchman received the ball just inside the box from Rodrygo and curled the ball into the top corner. Then in stoppage time, Modrić scored the winner for the hosts when he chested down a cross from Benzema and fired the ball into the roof of the net on the half-volley. 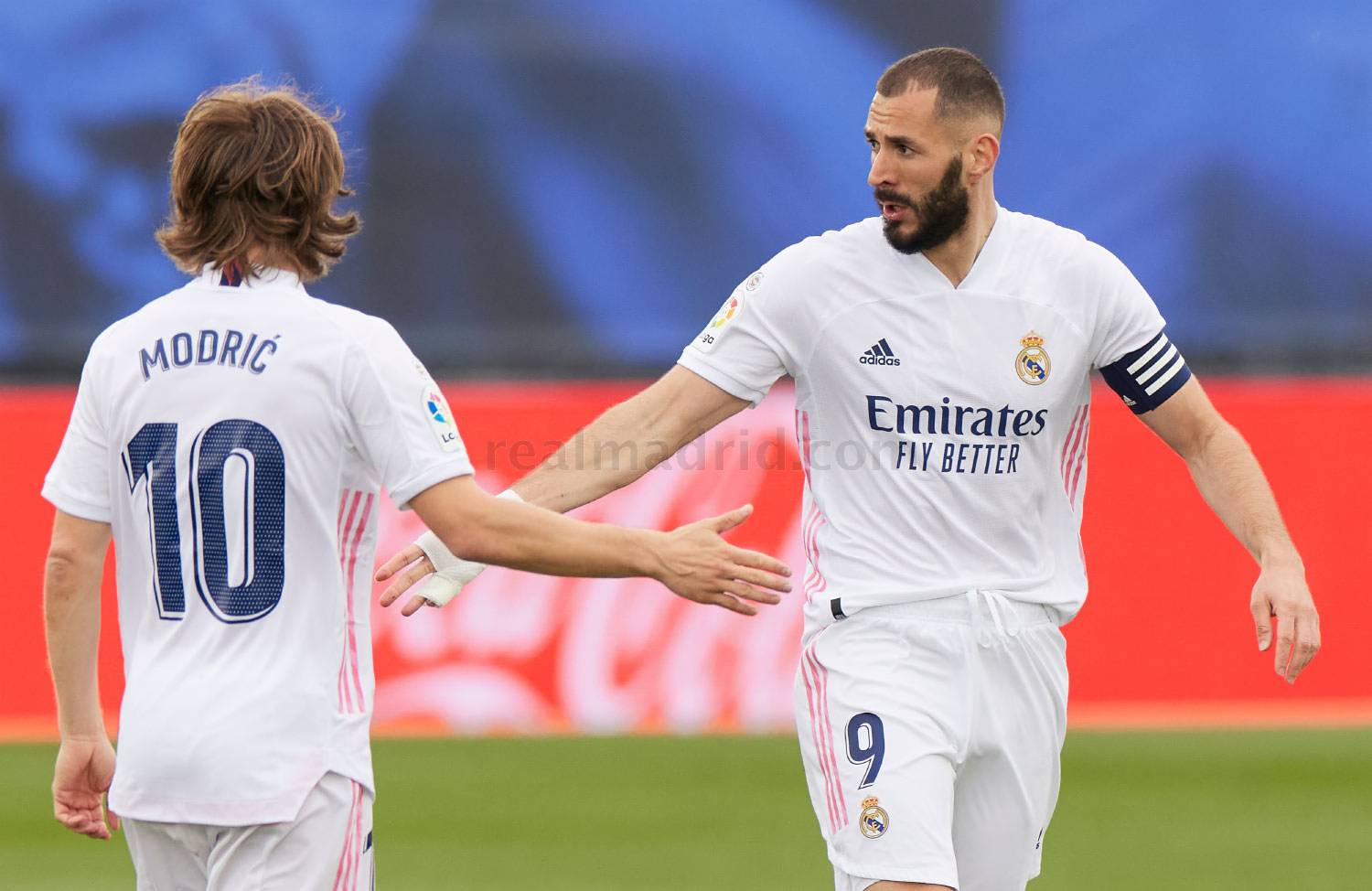 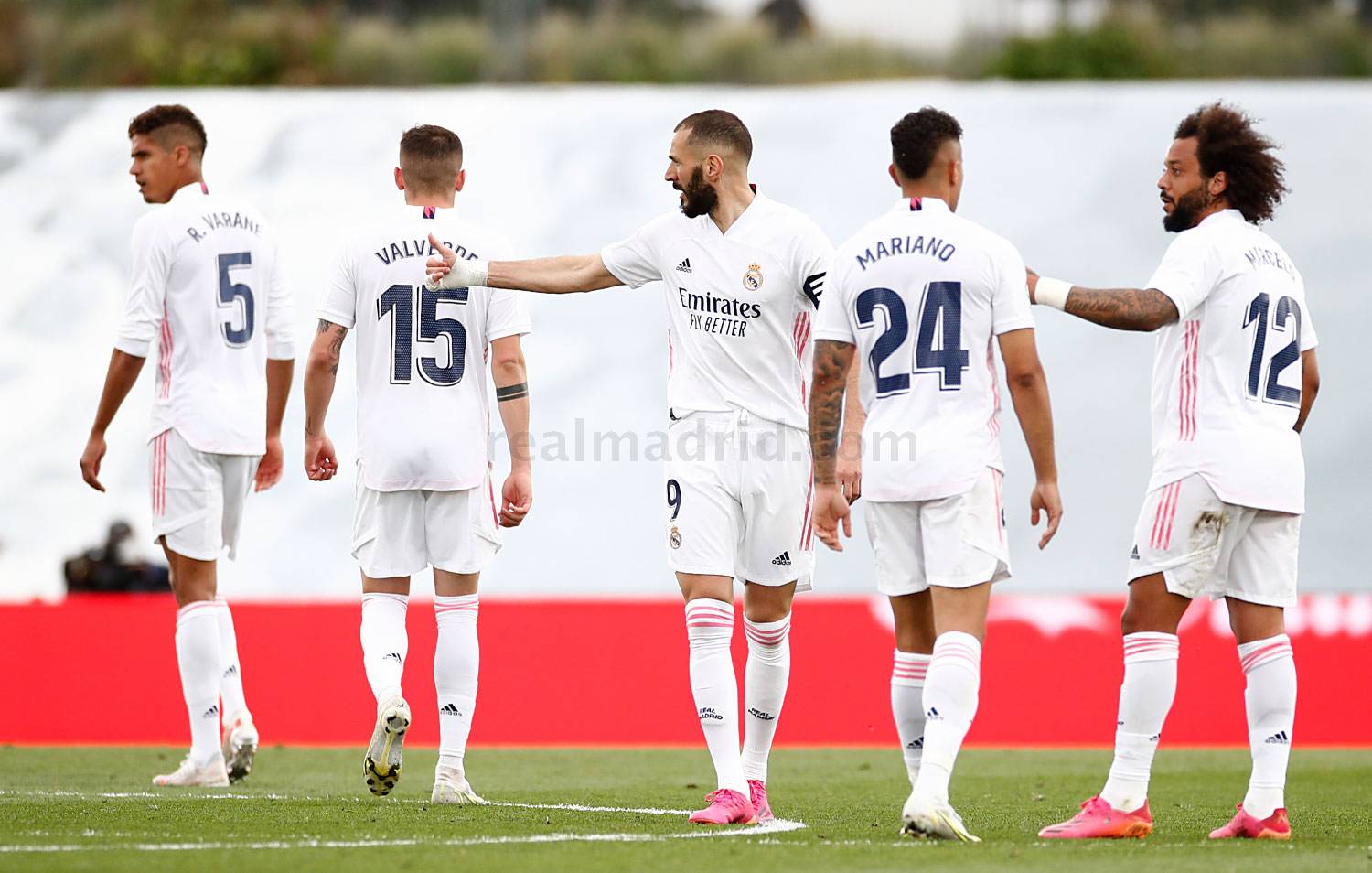 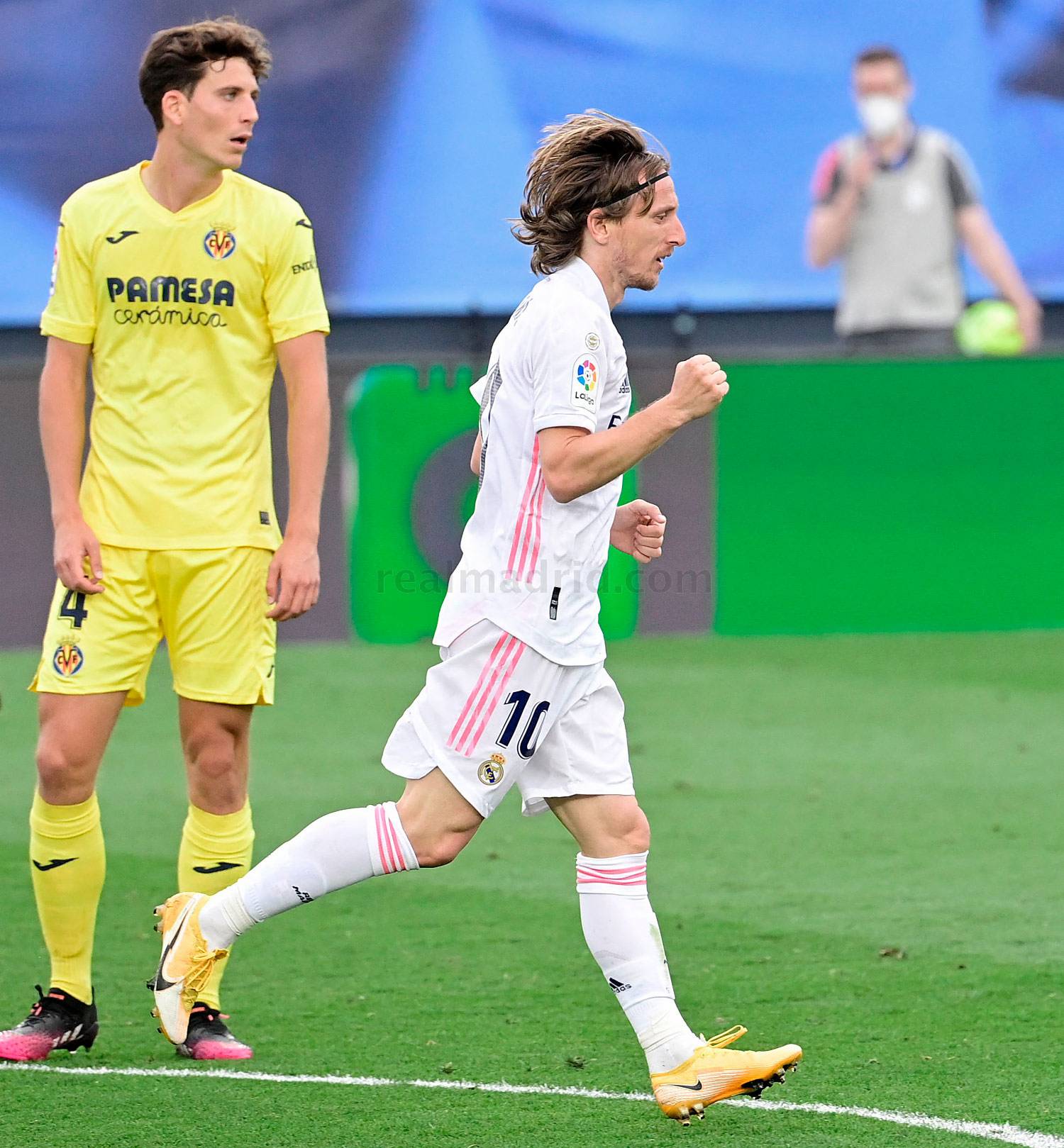 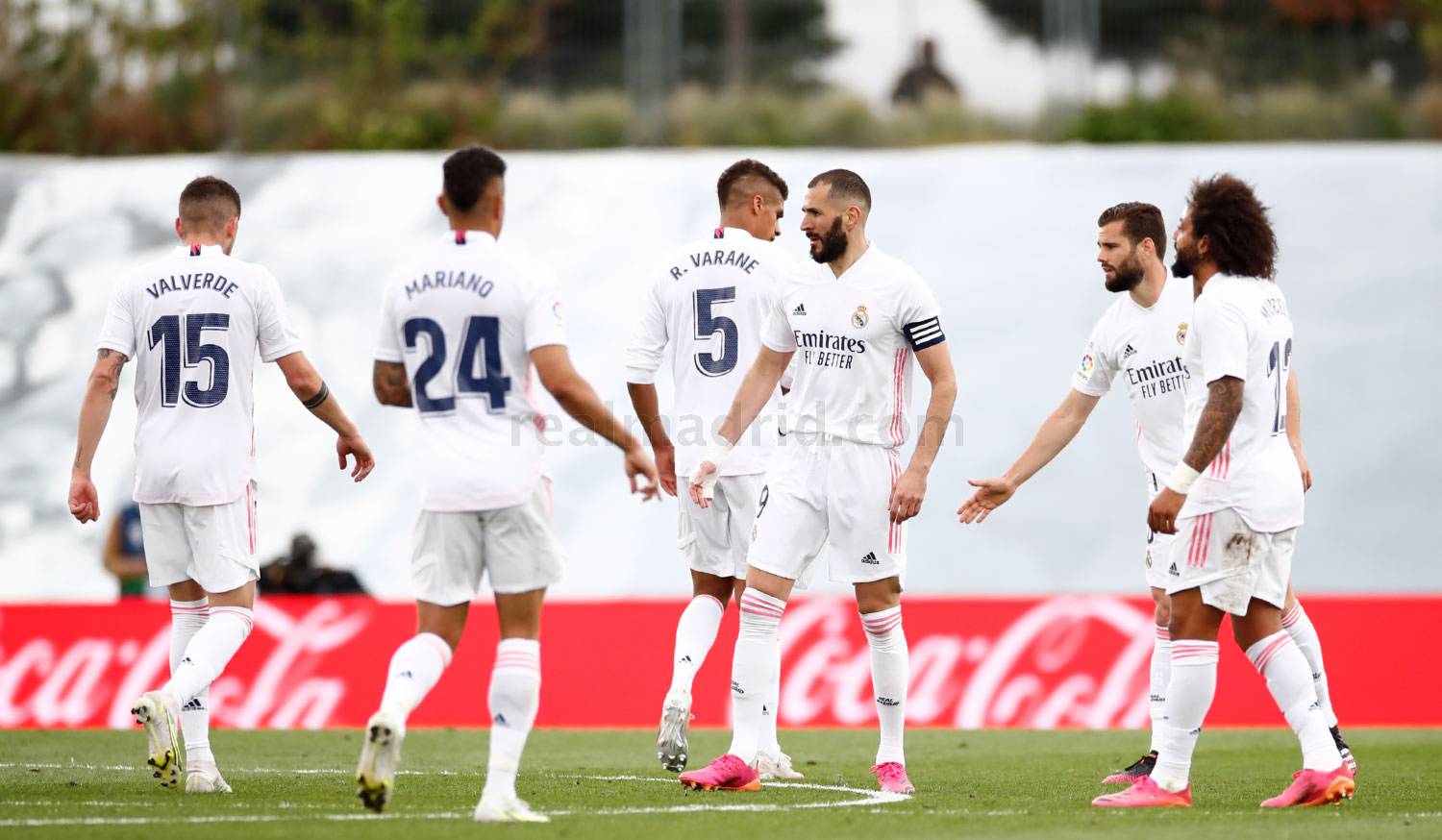 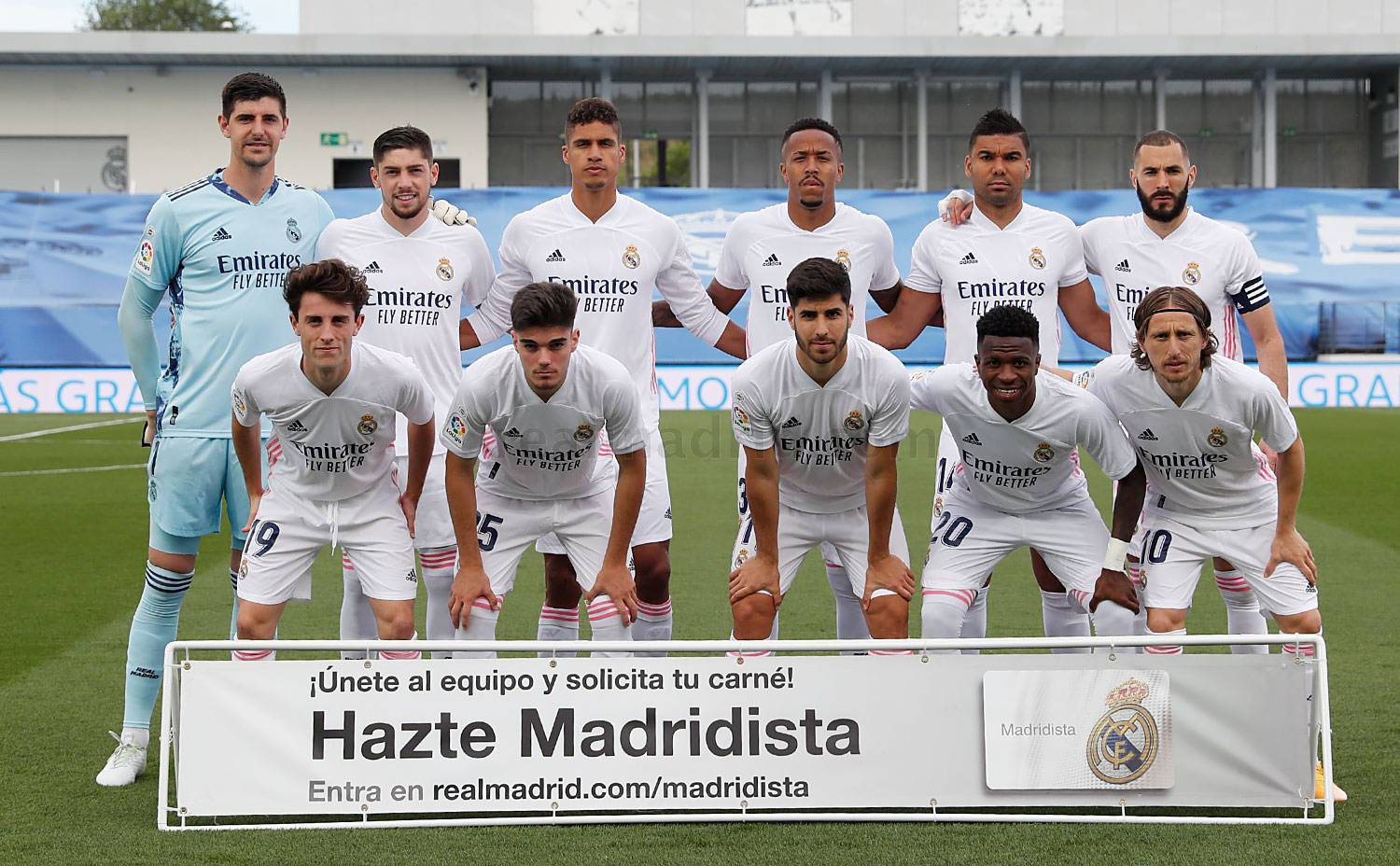 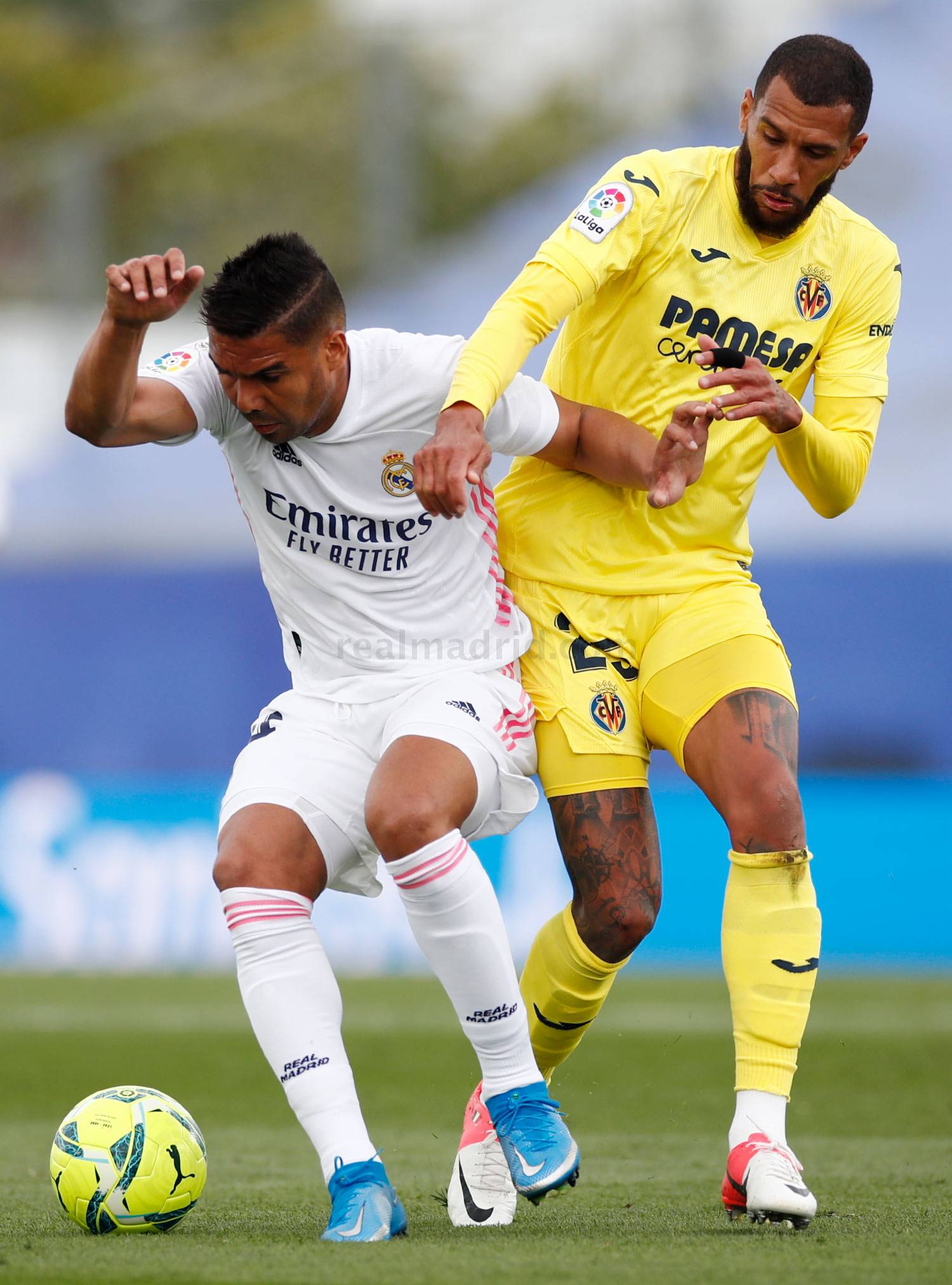 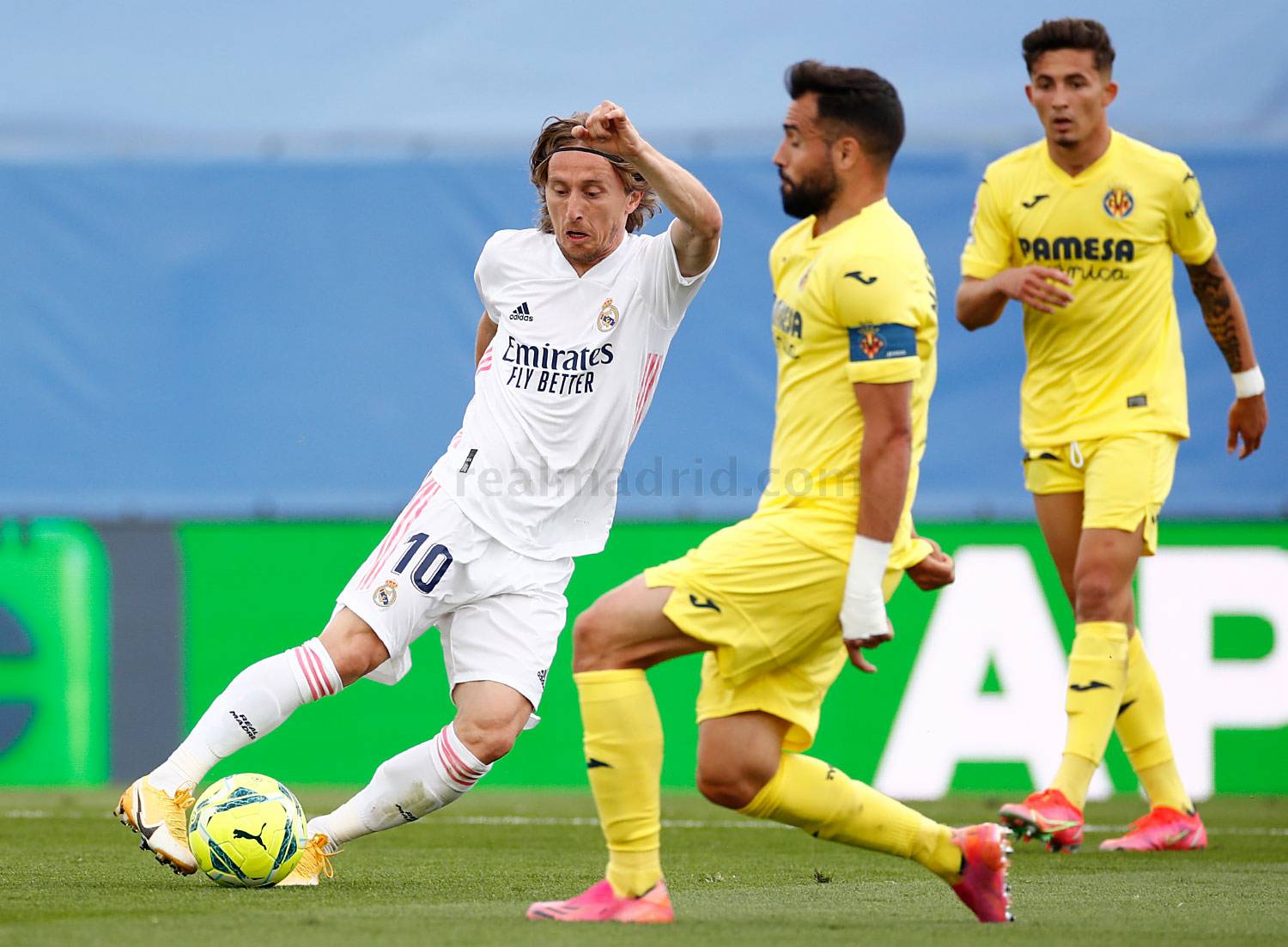 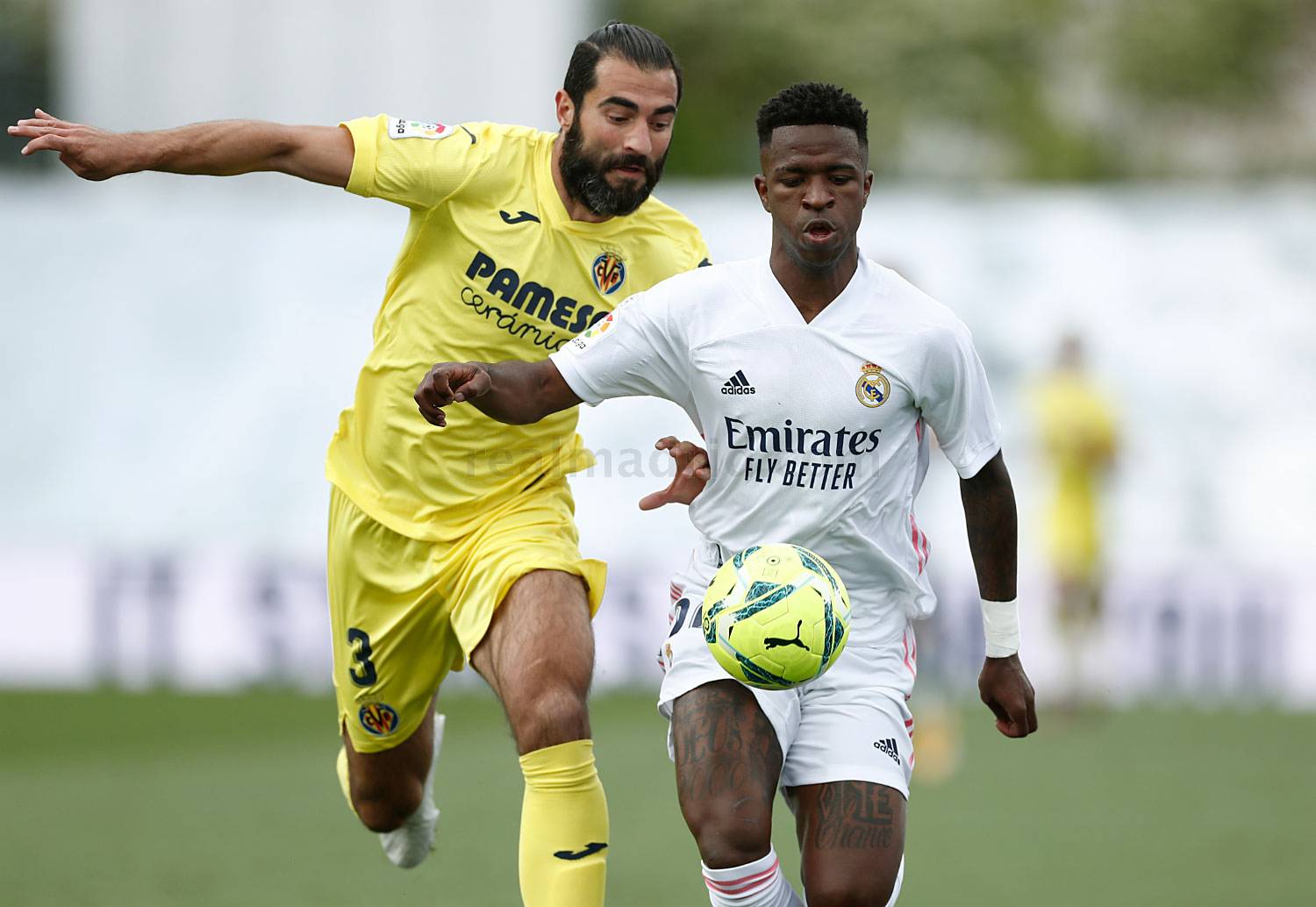 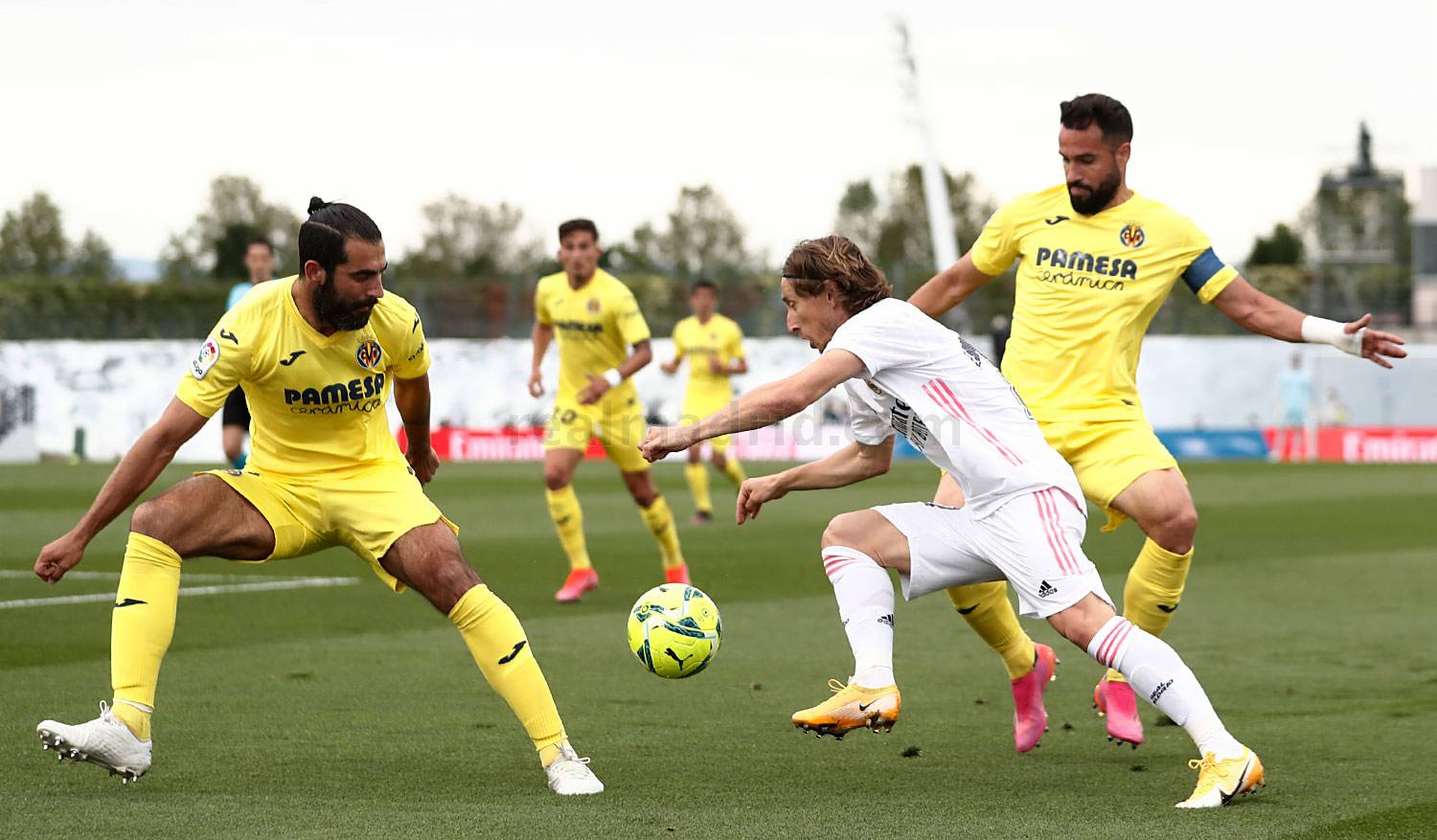 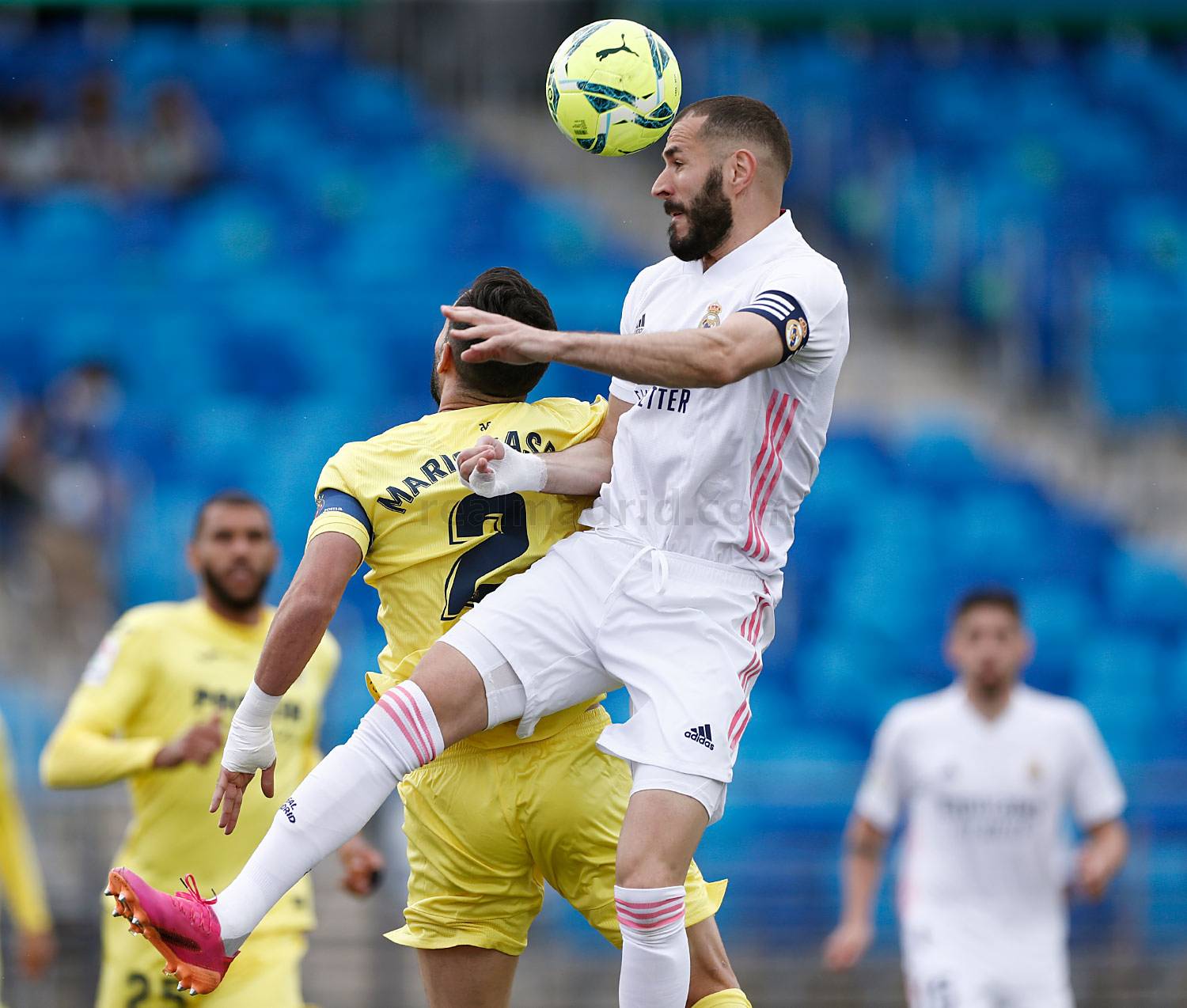 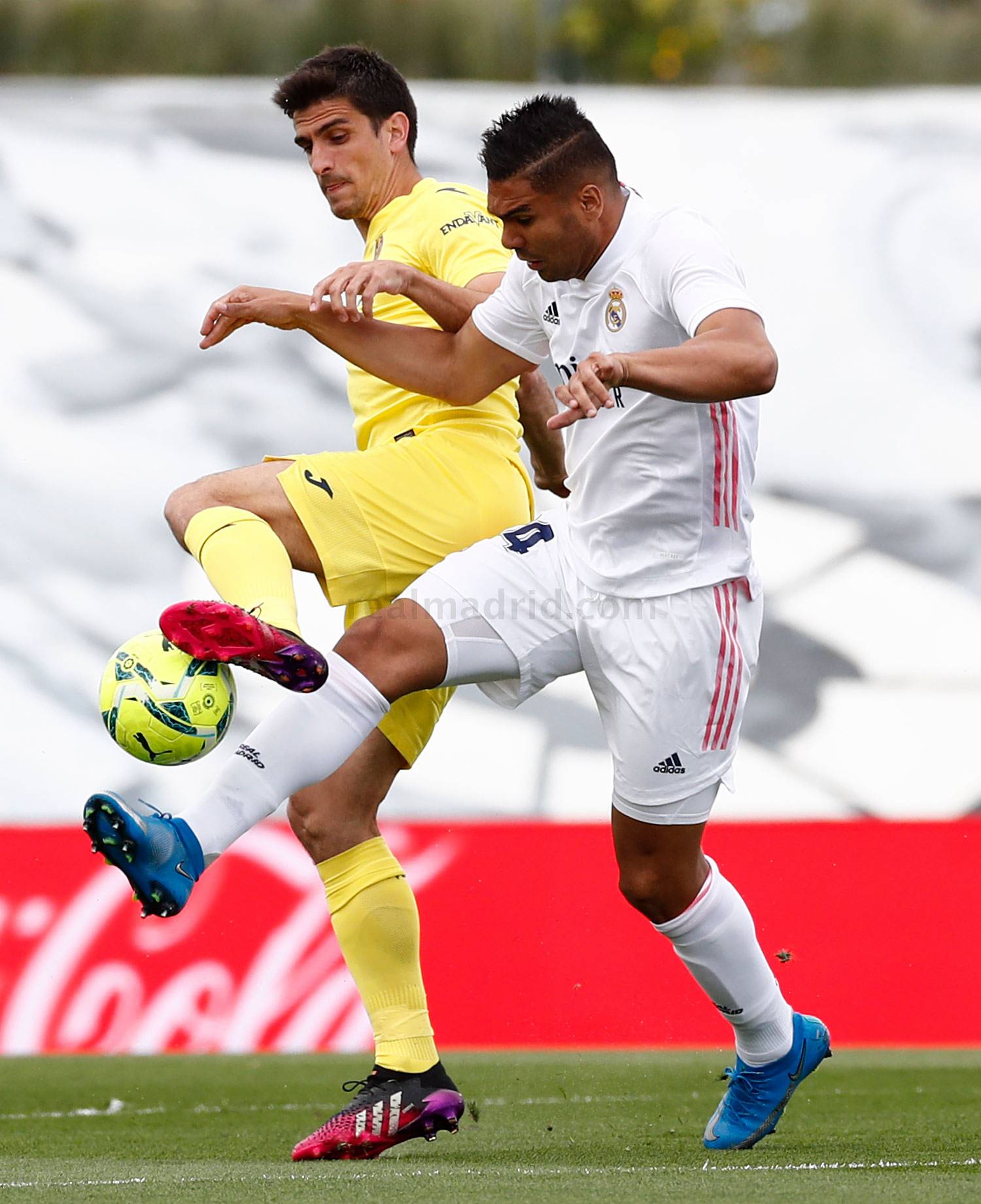 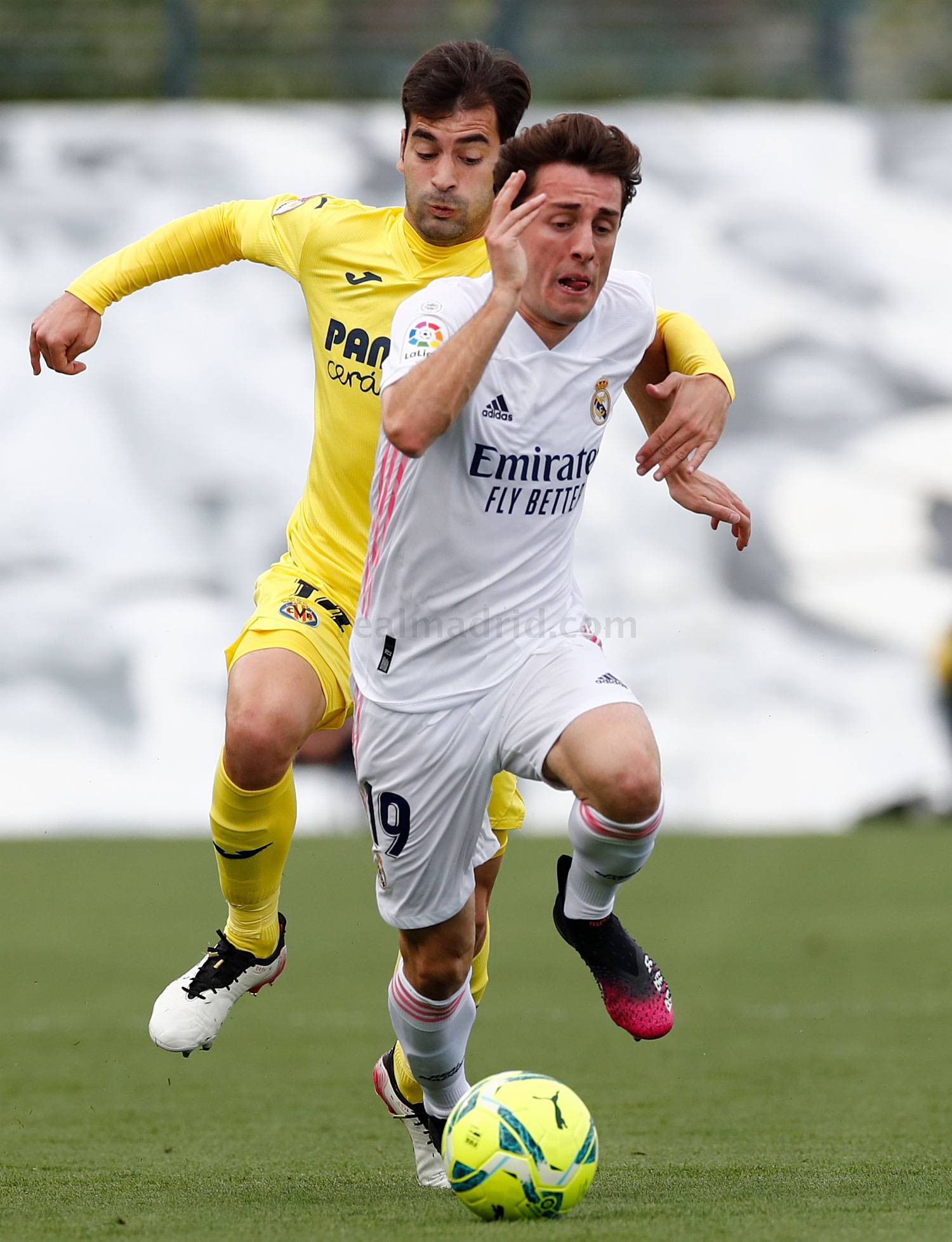 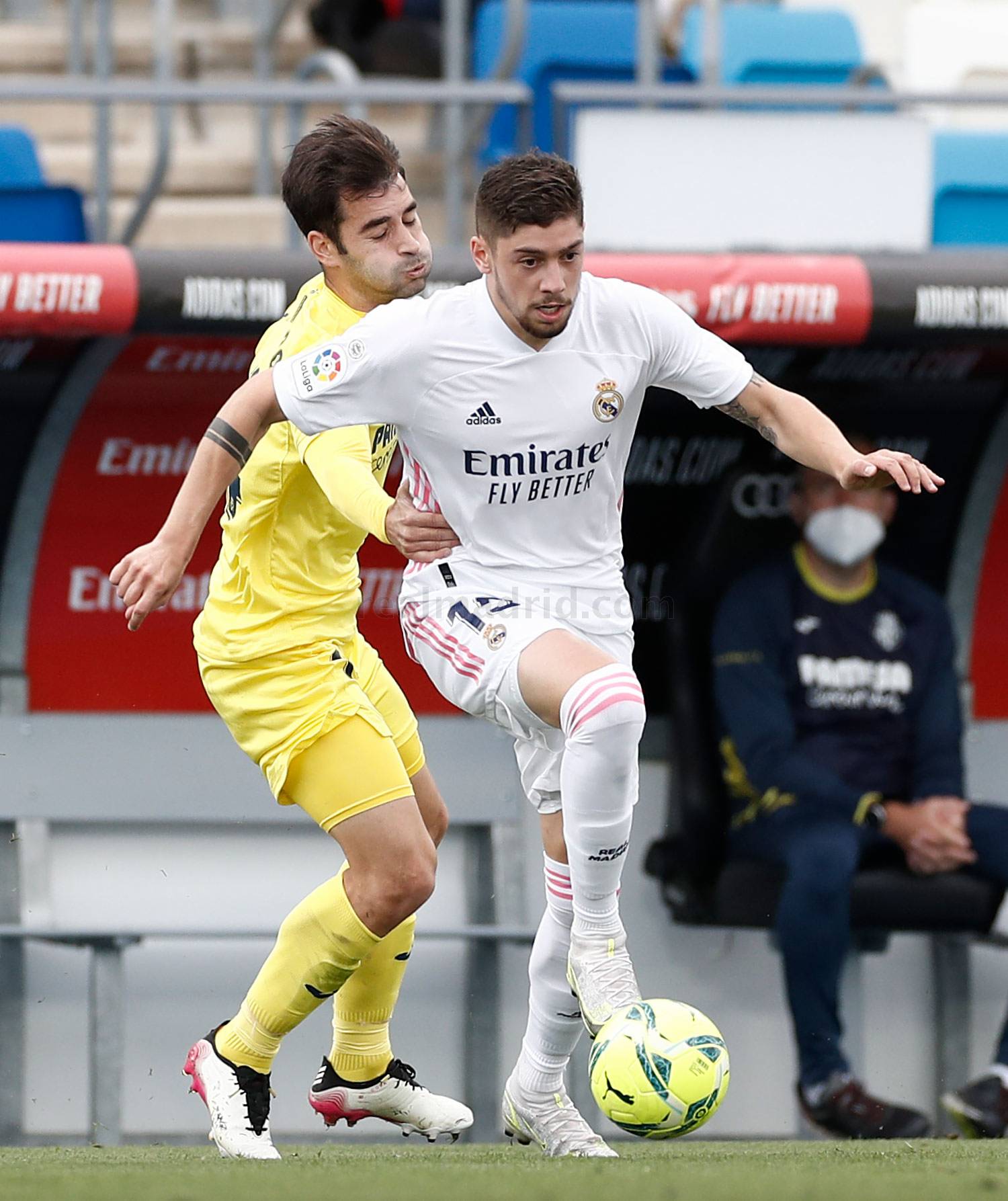 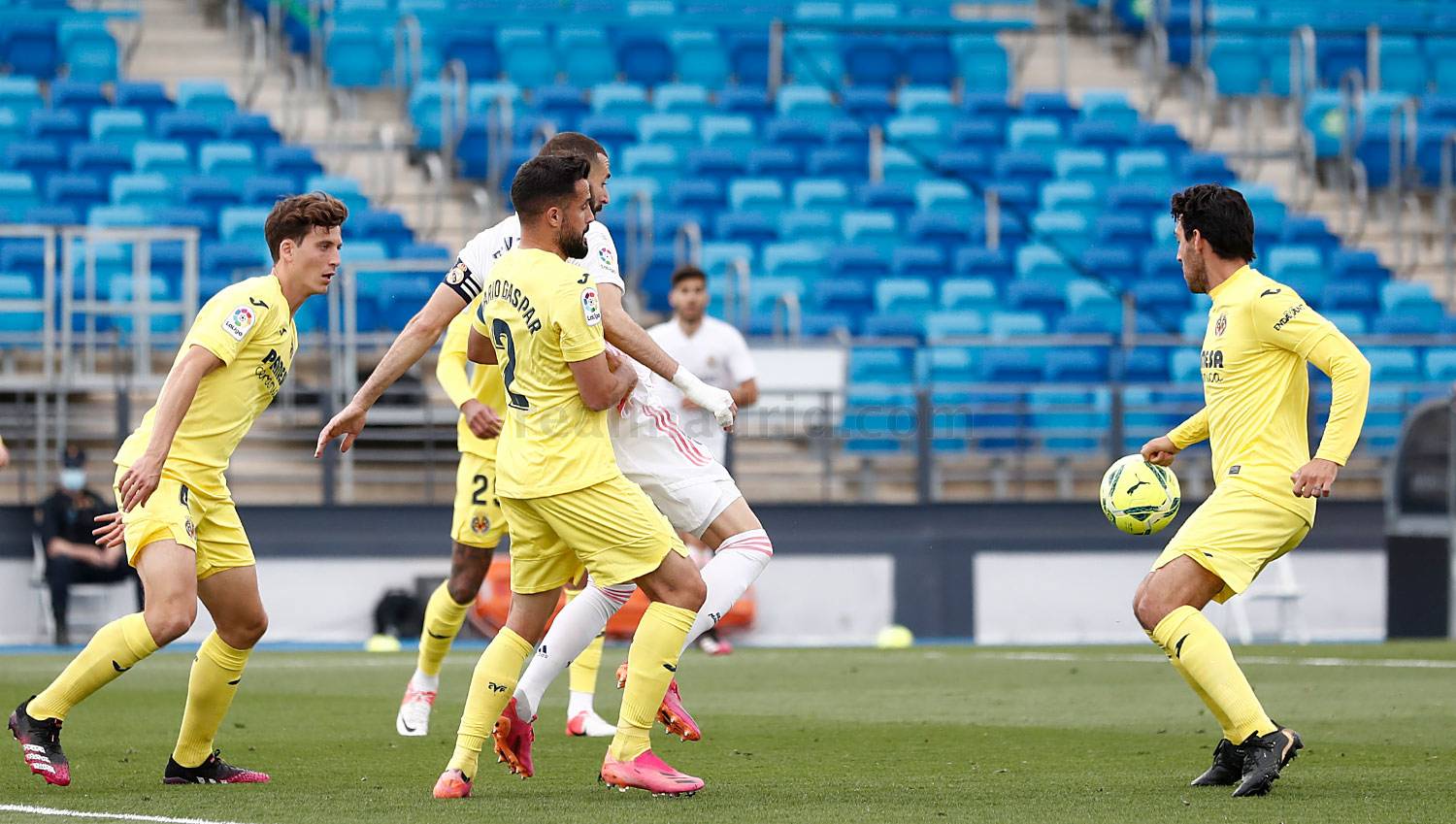 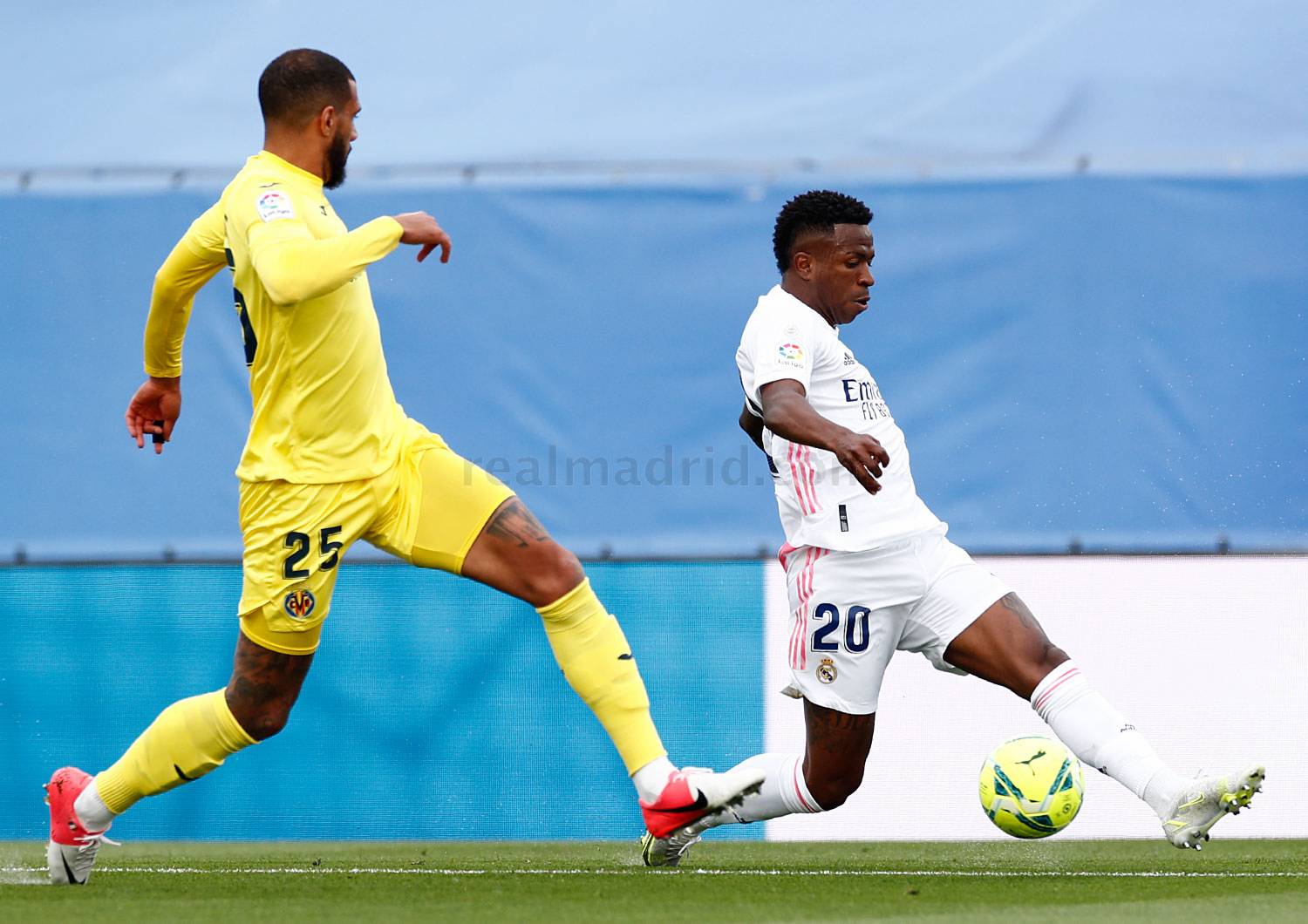 The win over Villarreal at the Di Stéfano sees Real Madrid finish their LaLiga campaign with an 18-match unbeaten run (13 wins). The run began back on the 6th of February in Huesca meaning the Whites haven't lost in the championship for almost four months.

Benzema closes out the season with 30 goals.

Benzema's strike against Villarreal sees him close out the season with 30 goals. He's scored 23 of them in LaLiga.