Real Madrid is the most valuable football club in the world in 2019, with a value of 4.239 million dollars, according to the prestigious Forbes publication. In their report, Forbes highlights the keys to Real Madrid leading the standing as the strength of the club’s commercial business,  with special attention to the area of sponsorship, the continuous increase in the value of television rights, the revenue of 100 million dollars that came as a result of winning the third consecutive Champions League and the new sponsorship agreement with adidas.

In addition, according to Forbes, Real Madrid is the third most valuable sports institution in the world, behind the Dallas Cowboys of the NFL and the New York Yankees of the MBL.

Standing for the most valuable football clubs in the world: 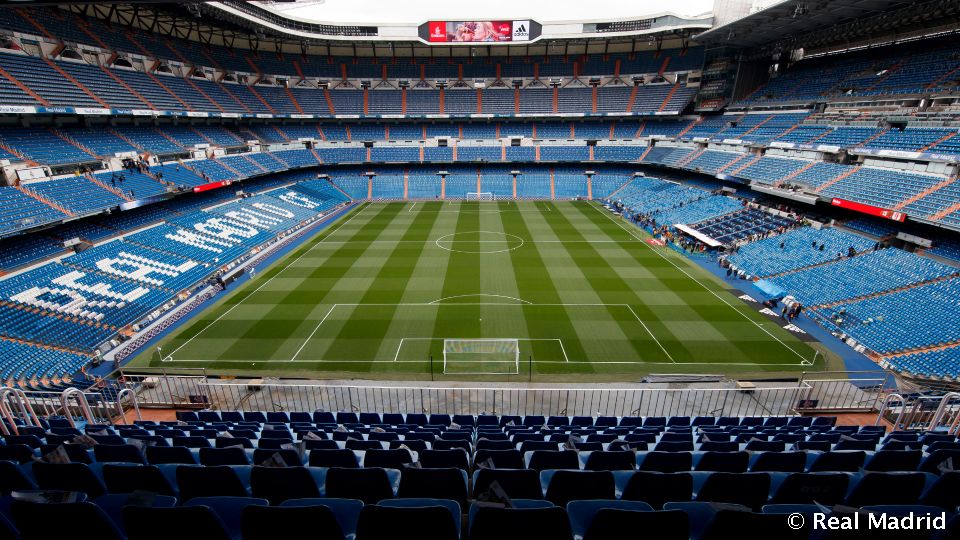