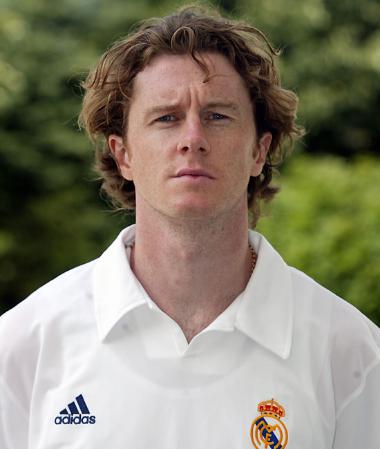 In only four seasons, McManaman won the hearts of Madrid's followers. The mixture of his gentlemanly nature both on and off the pitch, combined with teamwork and quality made sure that this Englishman was one of the most loved players by the fans.

His standout moment is the goal he scored against Valencia to win the eighth European Cup. McManaman scored a precious volley to beat Cañizares and returned from Paris with one of the goals that will remain in Madrid's history forever.

The England international came from Liverpool with his eyes on winning Europe's top prize, something he achieved in his first season. He would return to lift the Champions League two years later and as a Madrid player he also won two league titles, a Supercopa de España, a European Supercup and an Intercontinental Cup.

McManaman's natural position was on the right, but during his time at Real Madrid he played in every midfield position. His ability to change position made him a very versatile player. 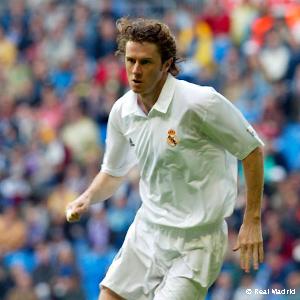