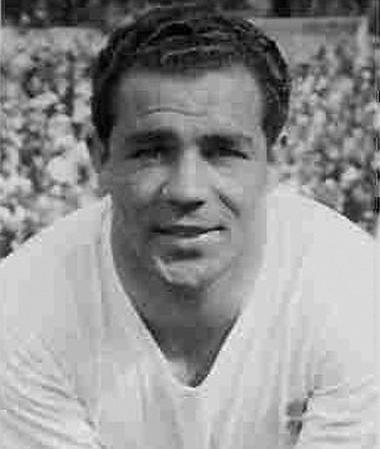 Joseíto played in four of the five consecutive European Cup victories for a legendary Real Madrid team and his versatility allowed him to play both out on the wing and in the middle of the best attack in European football alongside players of the calibre of Marsal, Di Stéfano, Rial and Gento.

José Iglesias Fernández started his career at Atlético Zamora where his speed and determination in the area soon caught the attention of several teams. After playing for Valladolid, Salamanca and Racing de Santander, Joseíto signed for Real Madrid in 1951 and began an extremely successful career with the Whites. His fantastic performances at club level earned him an international debut the following year.

The forward from Zamora won nine trophies with Real Madrid including the Liga title after a 21 year wait, the club’s first European Cup and the first double in the history of the club, the Liga and the European Cup.

In 1959, Joseíto left for Levante where he played for one season before coming back to Madrid to play for Rayo Vallecano where he finally hung up his boots as a player. He then qualified as a coach and went on to train Valencia, Celta, Granada, Córdoba and Alavés, among other teams. 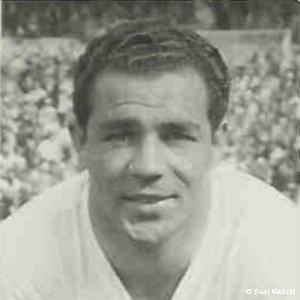