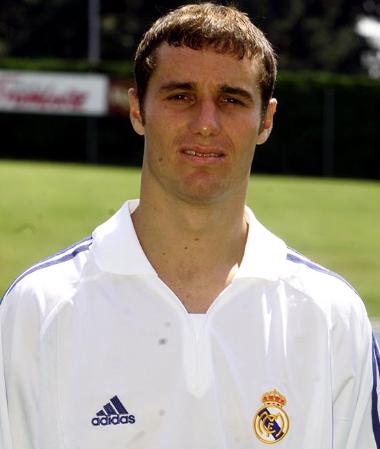 Although he is a Cantabrian by birth, he started to show promise as a footballer playing for Albacete, where he was trained by Mariano García Remón. His impressive performances in the Spanish Second Division led to his signing for Roma, and in Italy he gained the top flight experience he needed alongside world class players such as Totti. His next step was Espanyol and this was the perfect springboard for Real Madrid.

After an excellent season with Espanyol he was signed by Real Madrid where he immediately became a first team regular, and his composure at the back was the hallmark of his eight seasons with the Whites in which he won nine trophies including two European Cups.

Helguera also starred for Spain and earned a total of 47 caps. He made his international debut against Italy (2-2) and played in the European Championships in 2000 and 2004 and the World Cup in 2002. 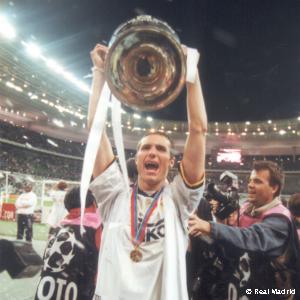