Rodrygo brilliance fires Madrid into Copa Round of 16 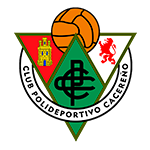 Real Madrid emerge victorious away at Cacereño thanks to a moment of Brazilian magic to book their place in the draw on 7 January.

The opening game of 2023 concluded with a win and a place in the Copa del Rey Round of 16, as Real Madrid got the better of Cacereño at the Estadio Príncipe Felipe thanks to Rodrygo's 69th-minute moment of magic. Ancelotti's team will find out who they're set to face in the next round in the draw on Saturday 7 January.

The first chance of the night fell to Cacereño, when Carmelo's effort was blocked by Ceballos. Shortly after, Madrid could have opened the scoring, as Lucas Vázquez had the ball in the back of the net following Asensio's driven cross, only for the referee to pull it back for off-side against the Mallorca-born winger. Our team continued to push on, with Ceballos trying his luck from distance (16’), and just past the half-hour mark, Militão got his head to Asensio's corner. Three minutes on, Cacereño tested Lunin through Manchón, but it was Ceballos who enjoyed the final opportunity of the first half, his fierce right-footed strike from outside the box narrowly missing the target.

Video.0-1: Rodrygo brilliance fires Madrid into Copa Round of 16

Rodrygo decides the tie
The intensity of play shot up a notch after the restart, but neither side was unable to carve out any clear chances until the 60th minute. Asensio almost notched the opener for Ancelotti‘s side when he fired in a left-footed strike that was punched away by Iván. The hosts responded two minutes later through Manchón’s long-range drive. However, the madridistas got the breakthrough on 69’ courtesy of a moment of magic by Rodrygo. The Brazilian showed neat footwork to squeeze between two defenders before curling the ball into the far top corner to make it 0-1. The Whites hung on to secure their place in the Round of 16 of the Copa del Rey. 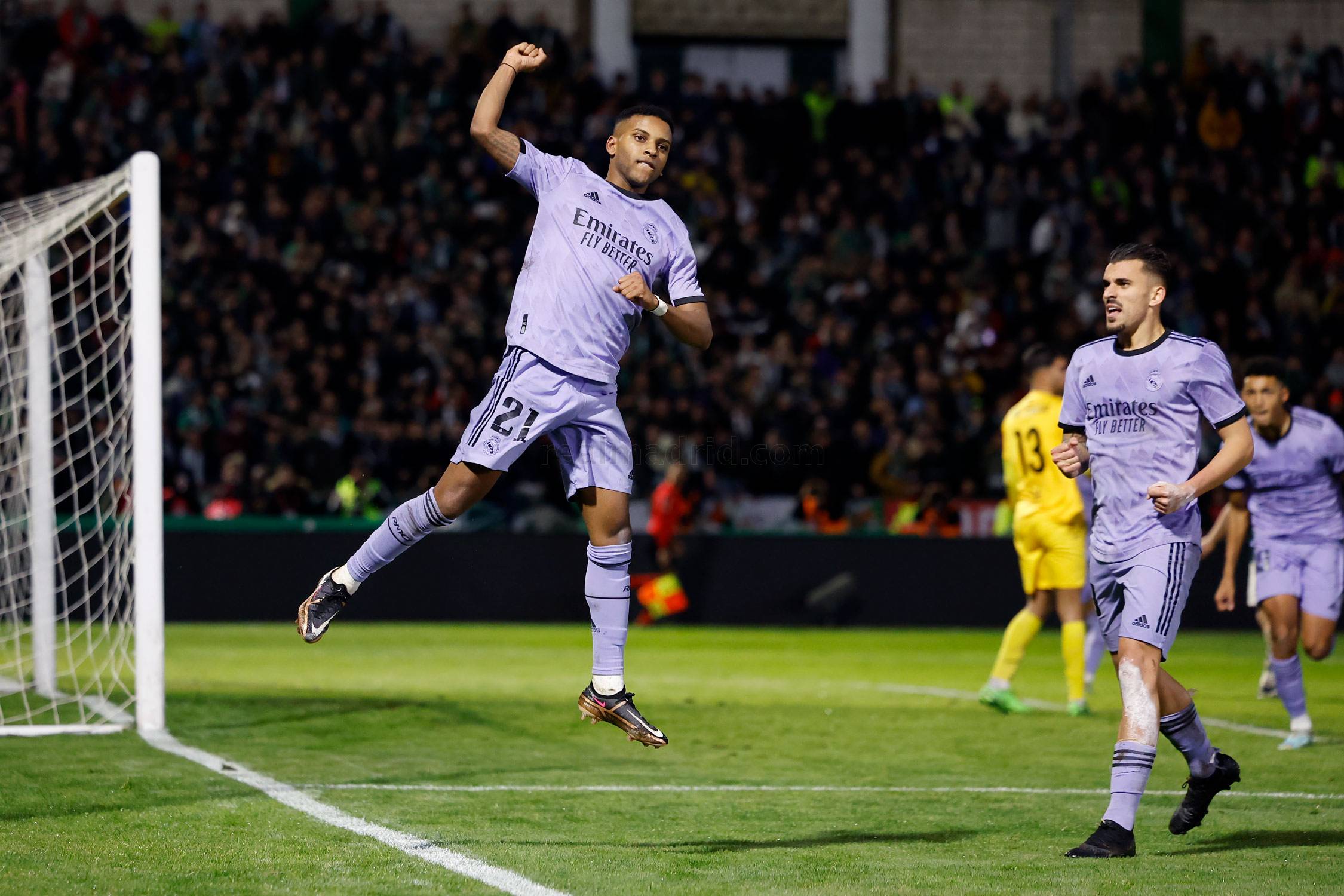 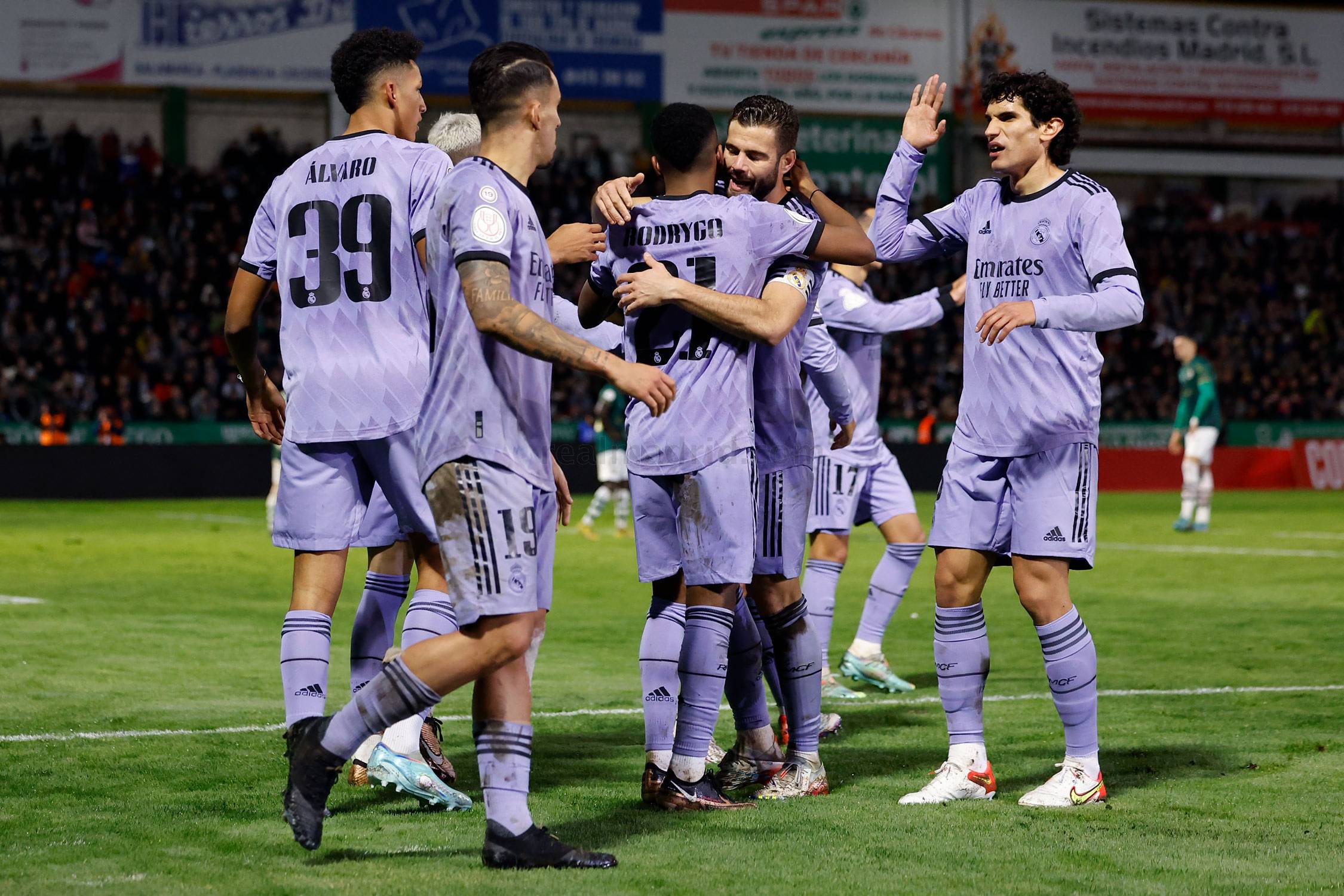 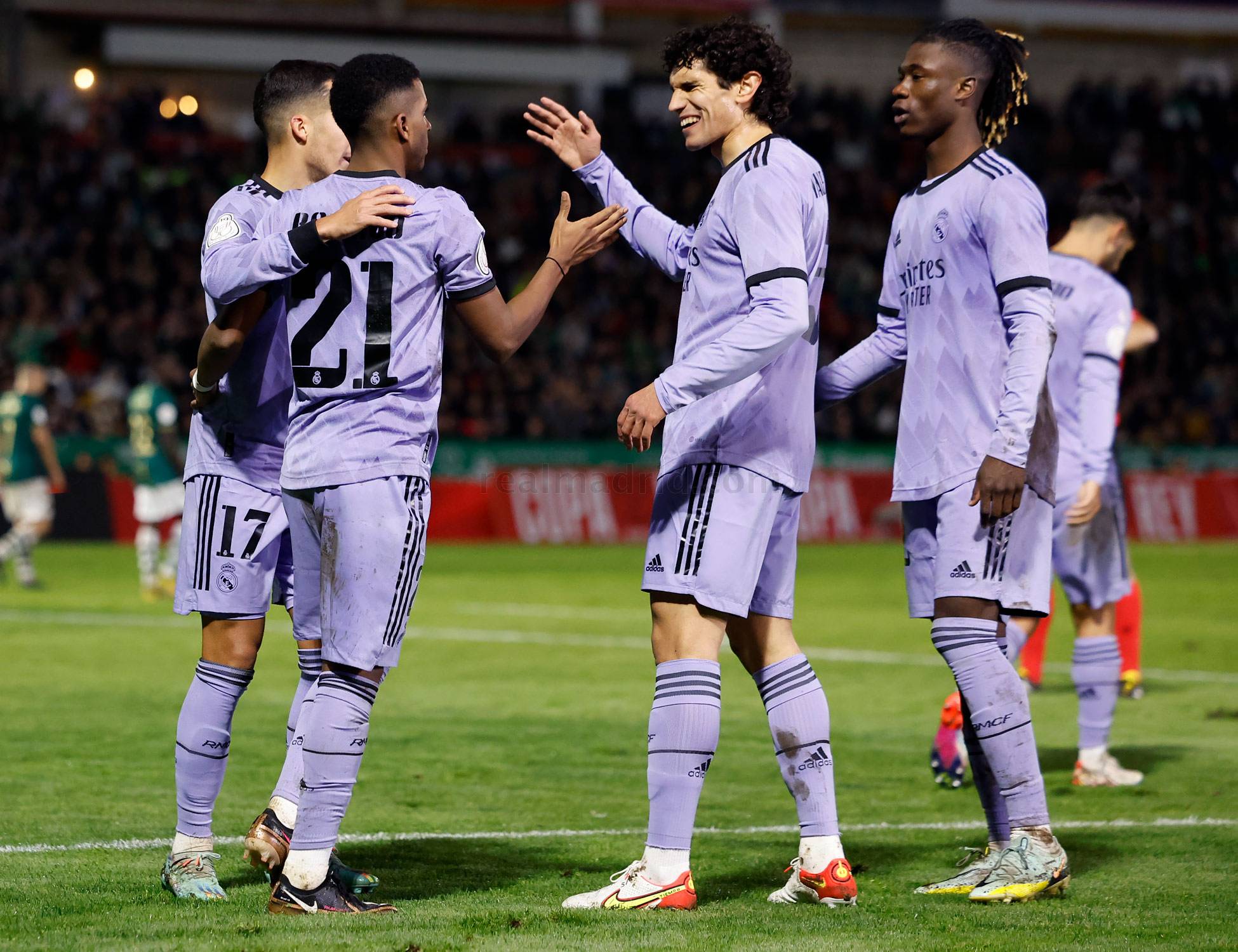 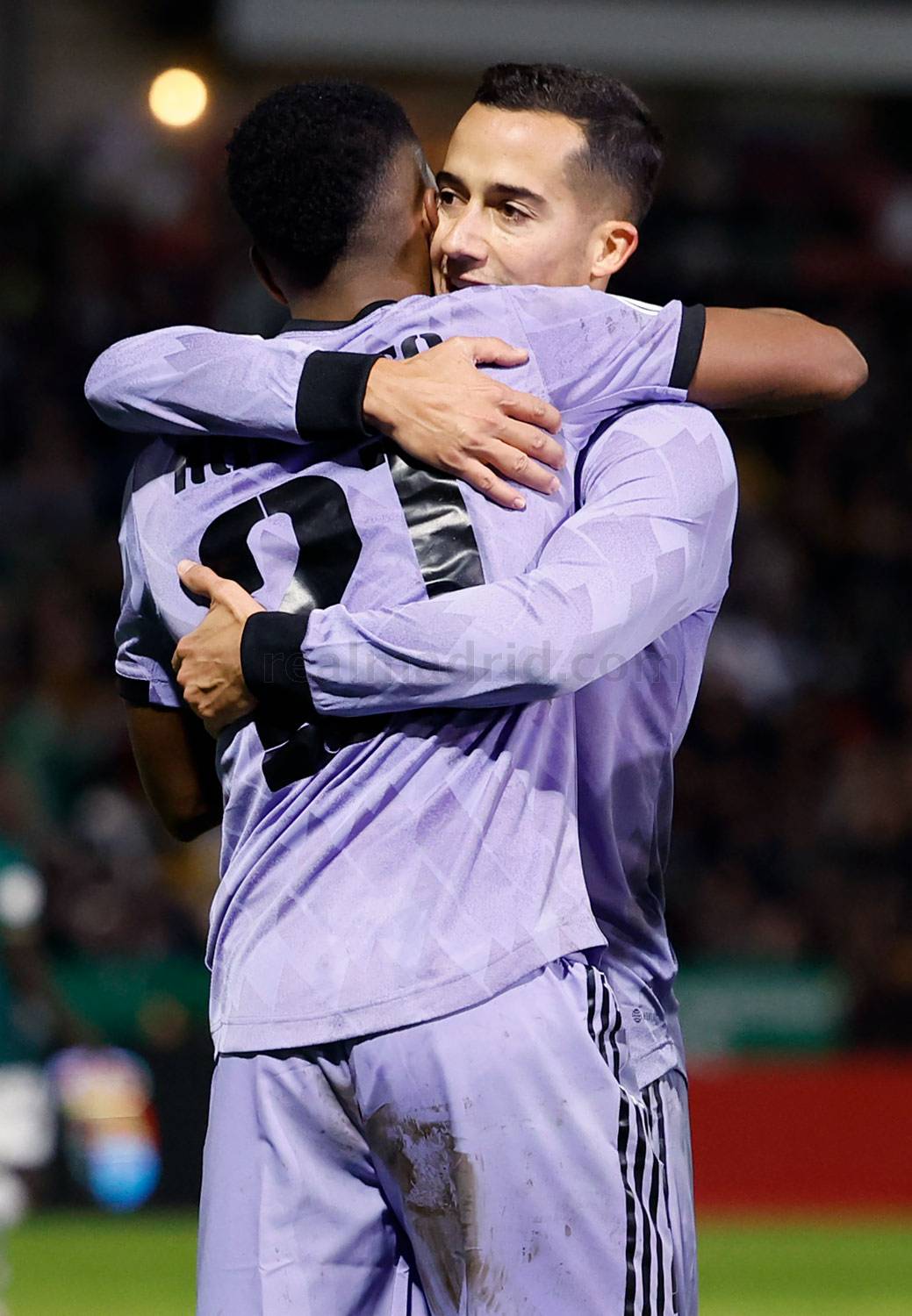 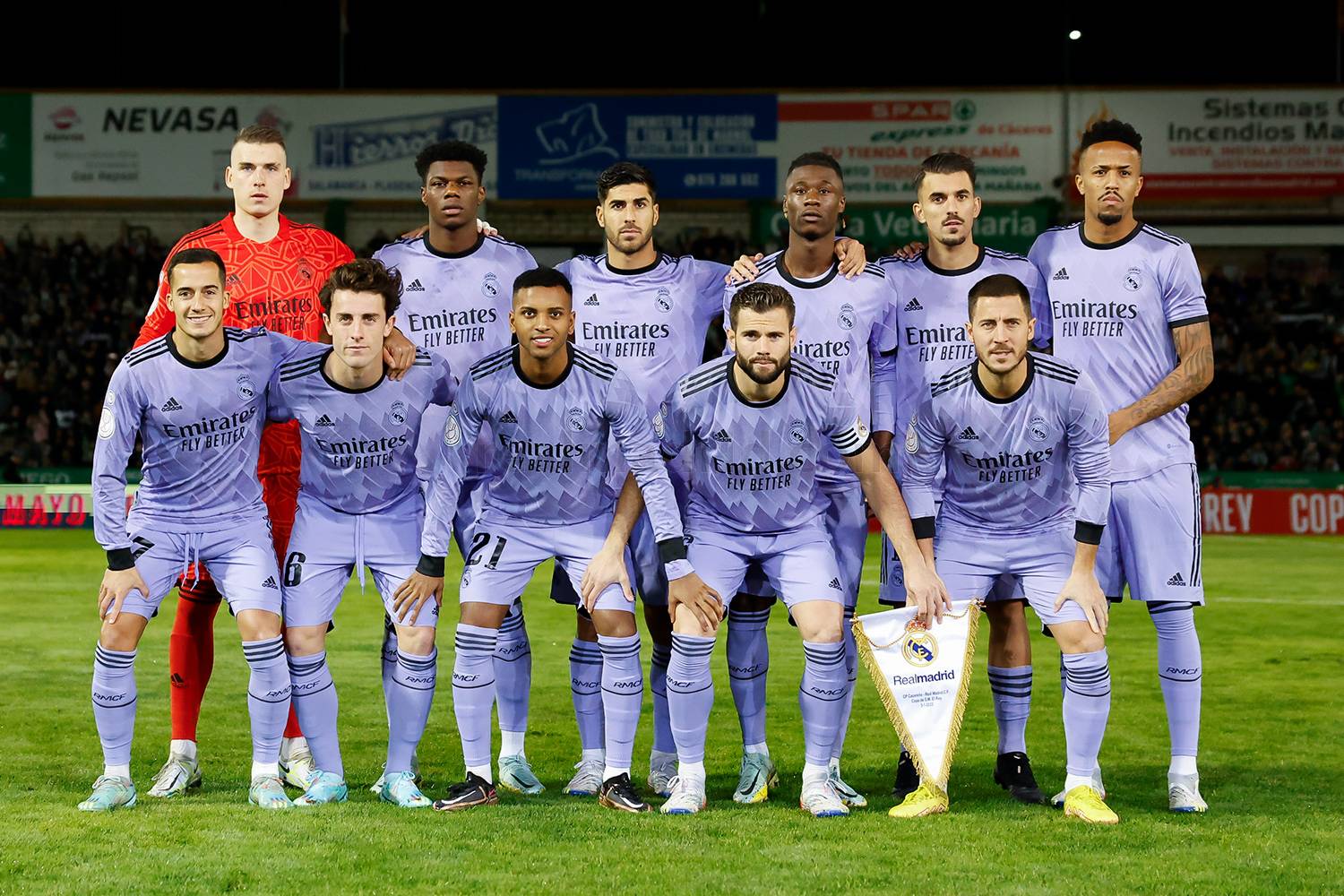 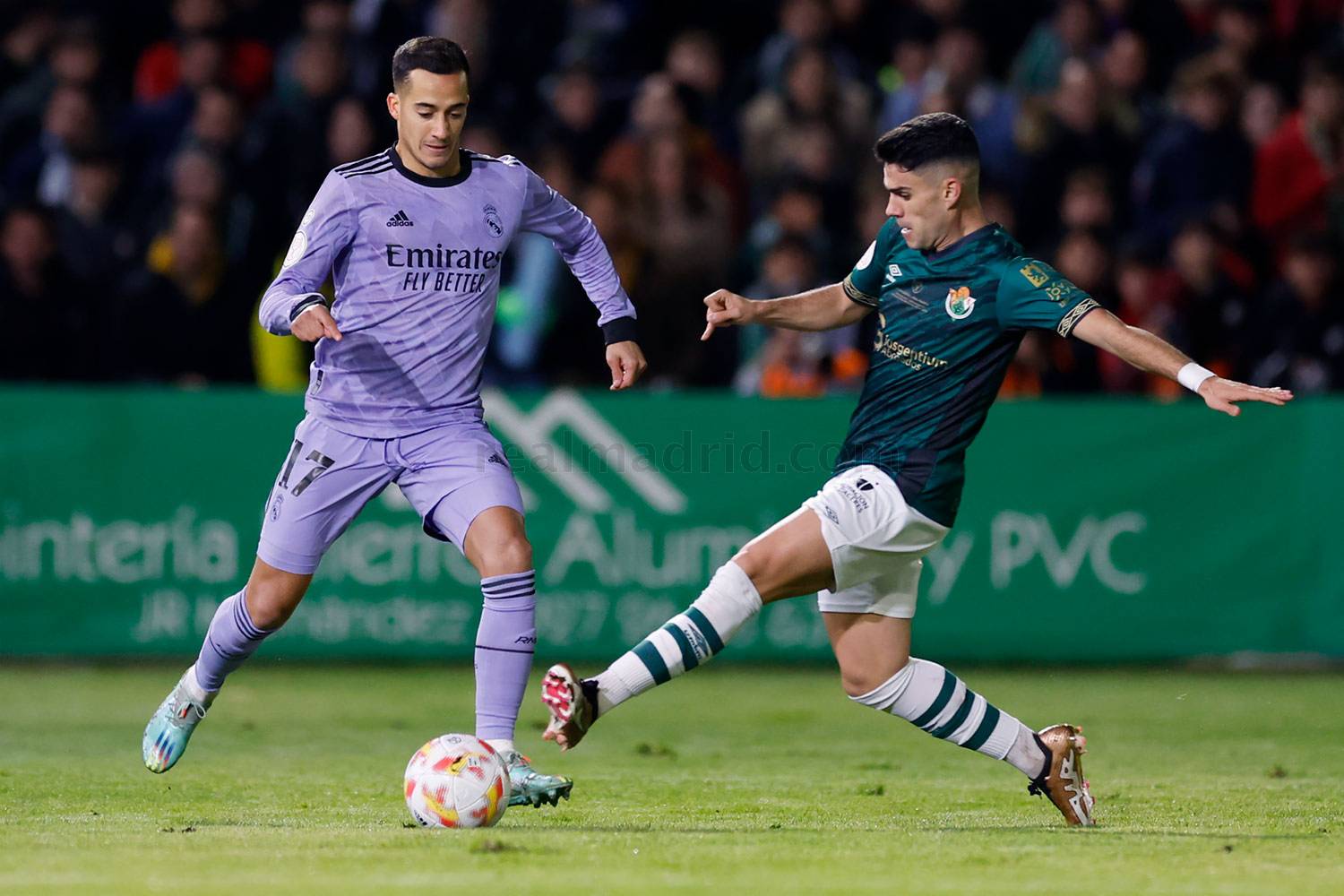 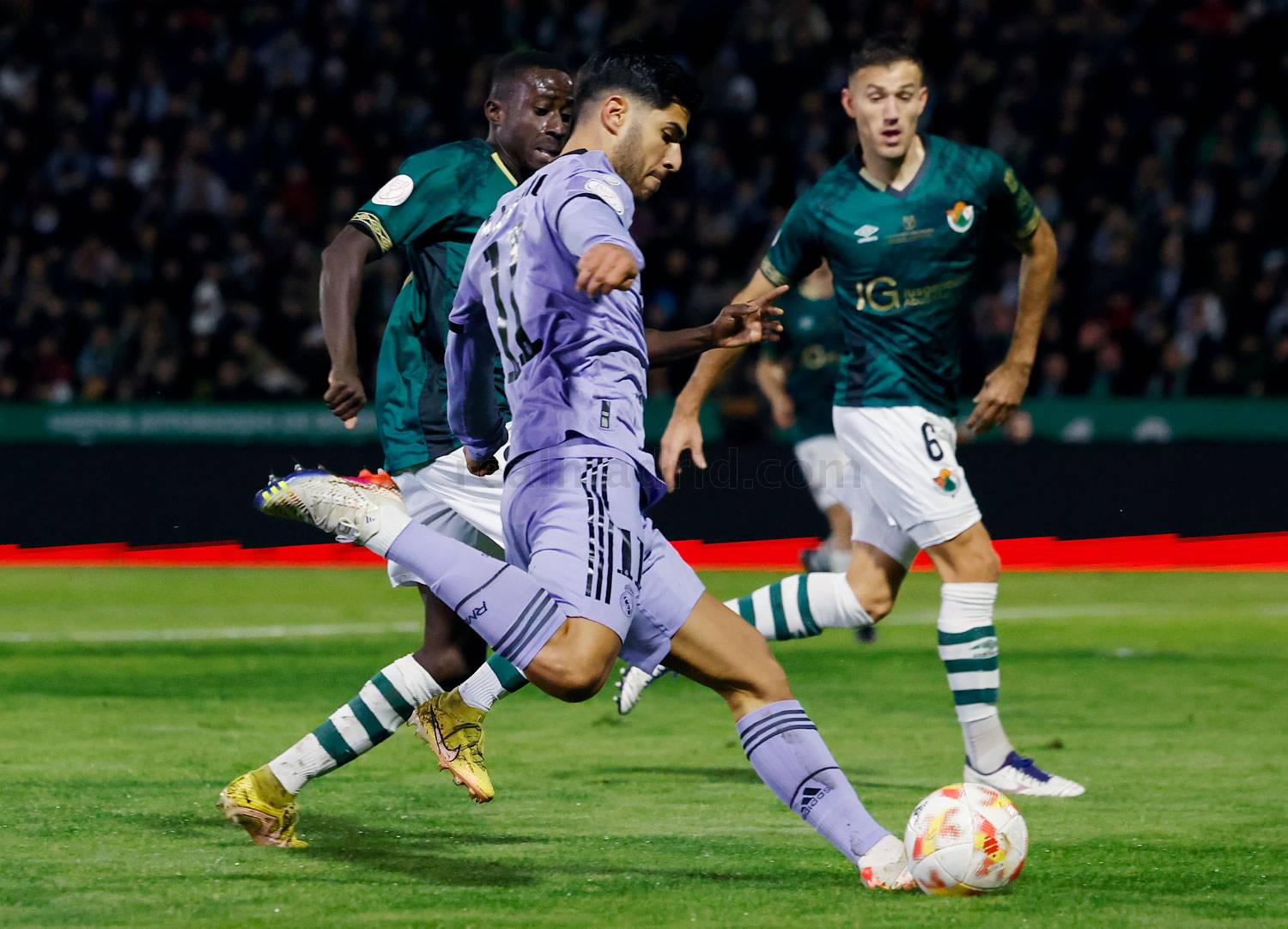 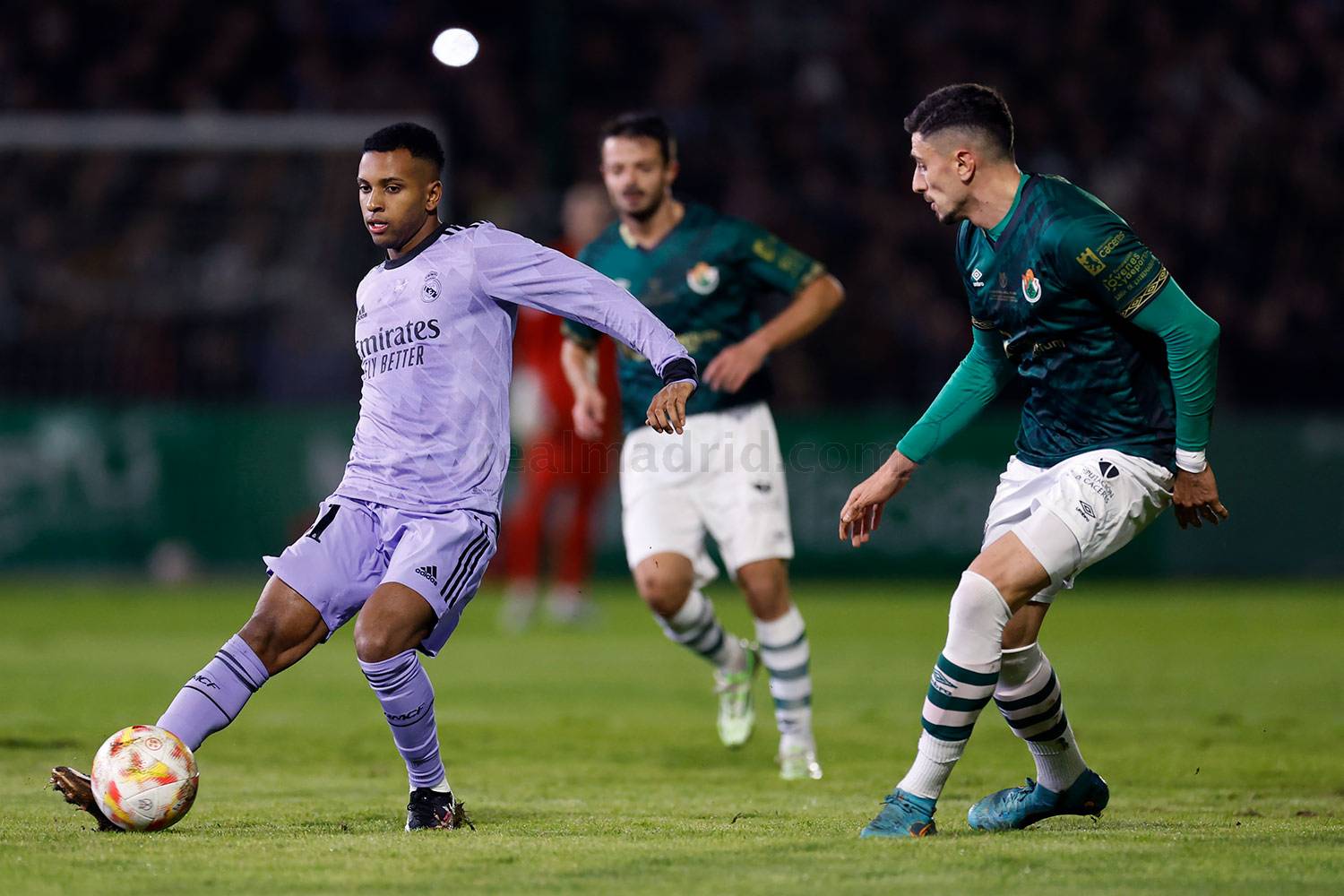 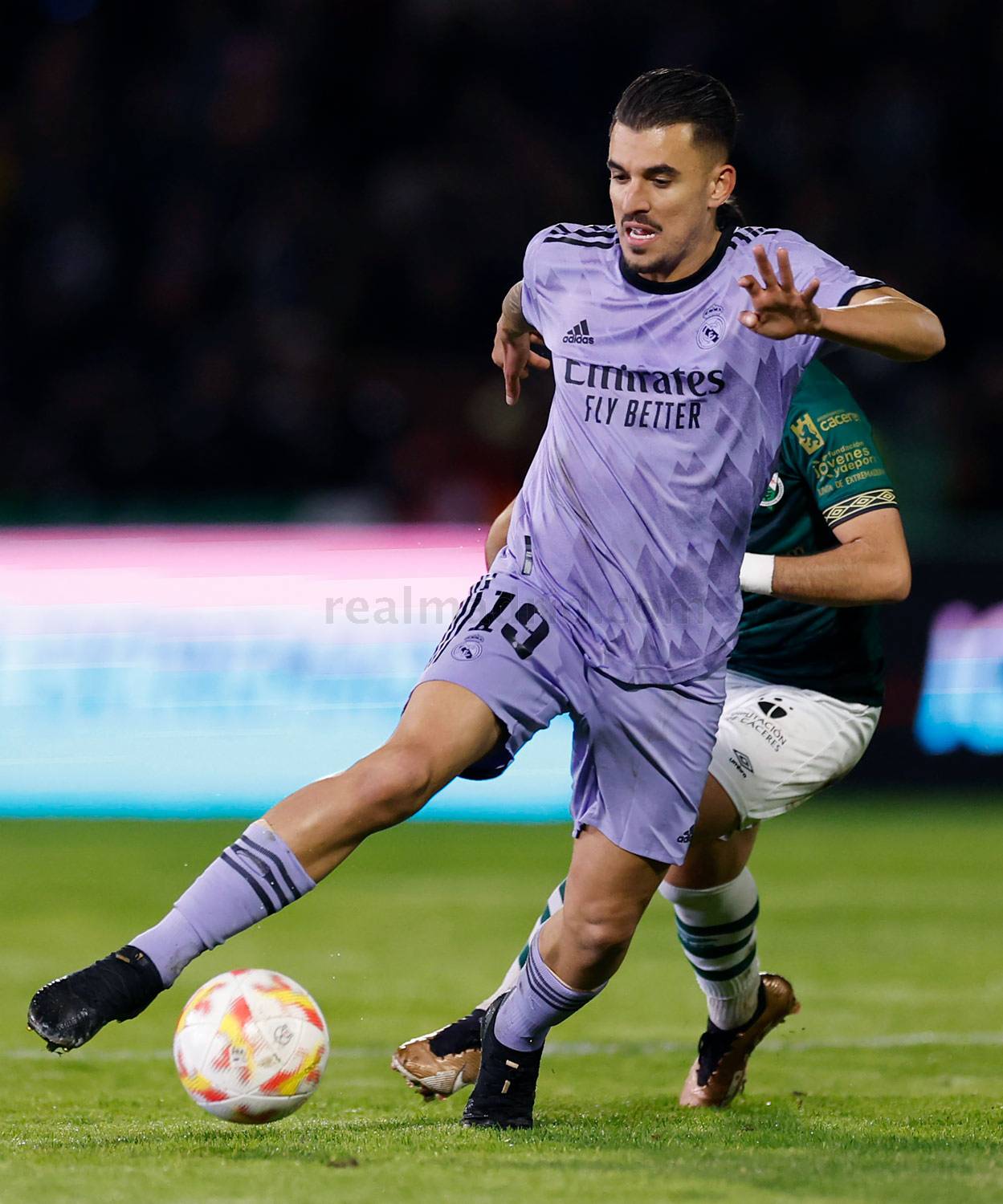 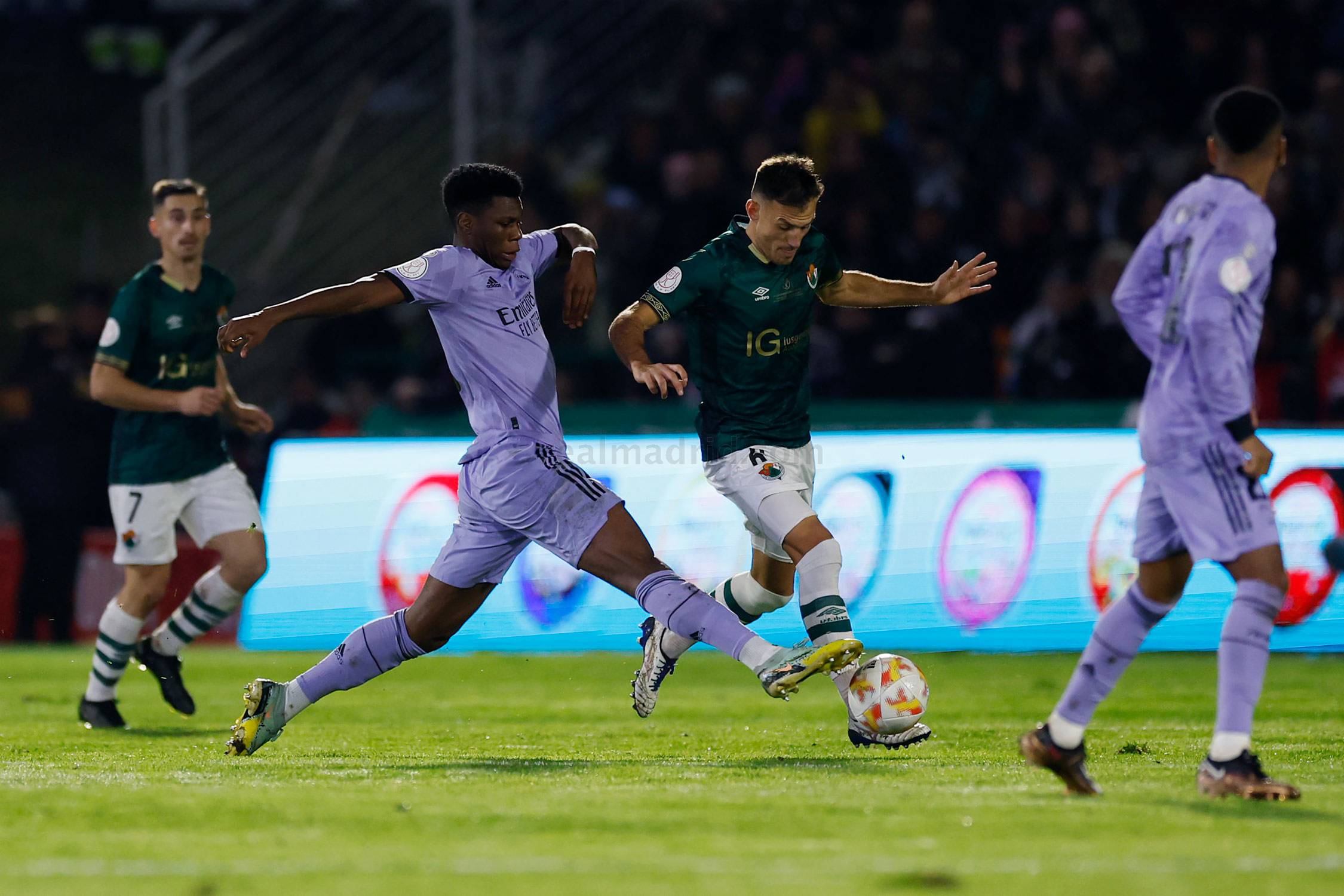 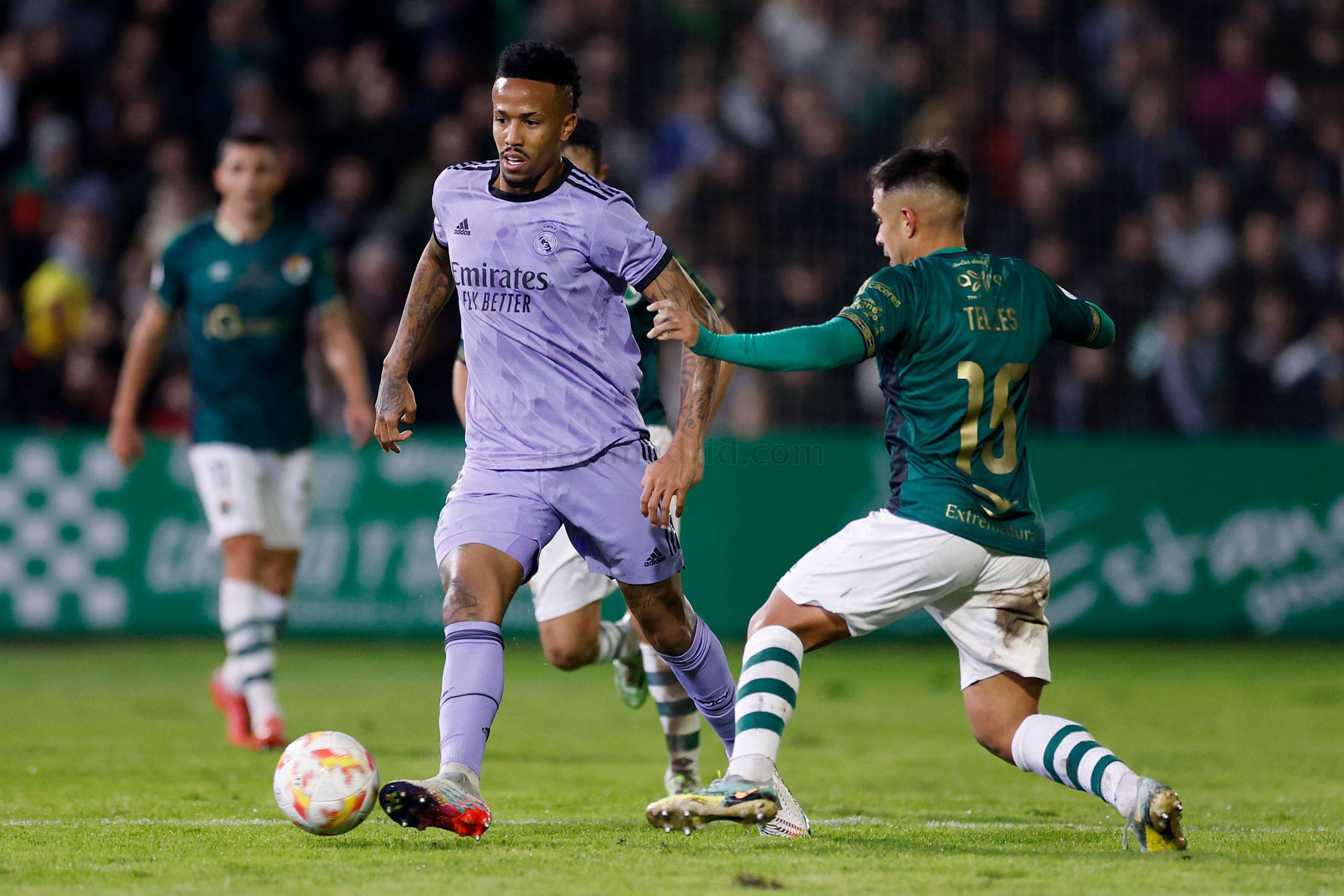 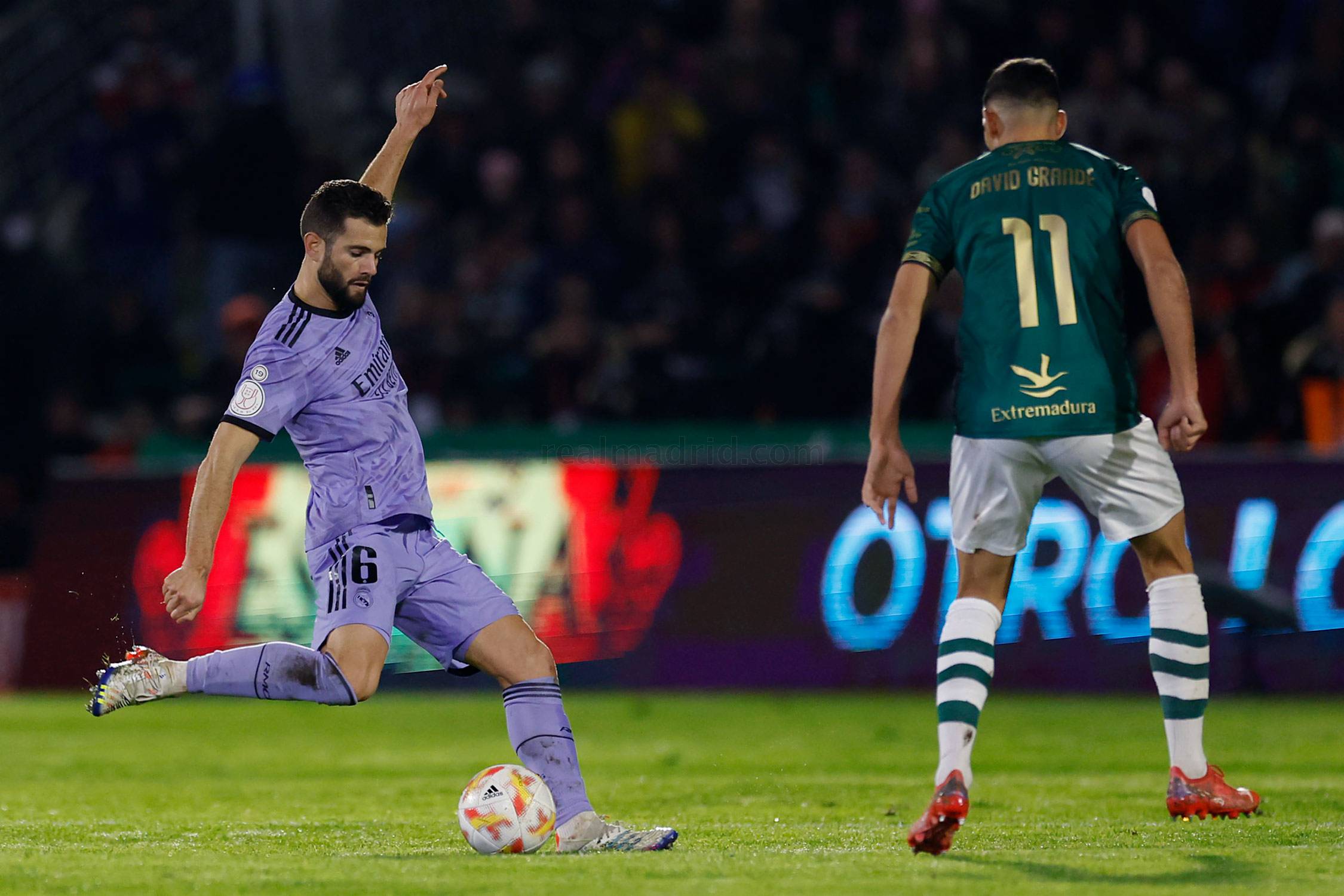 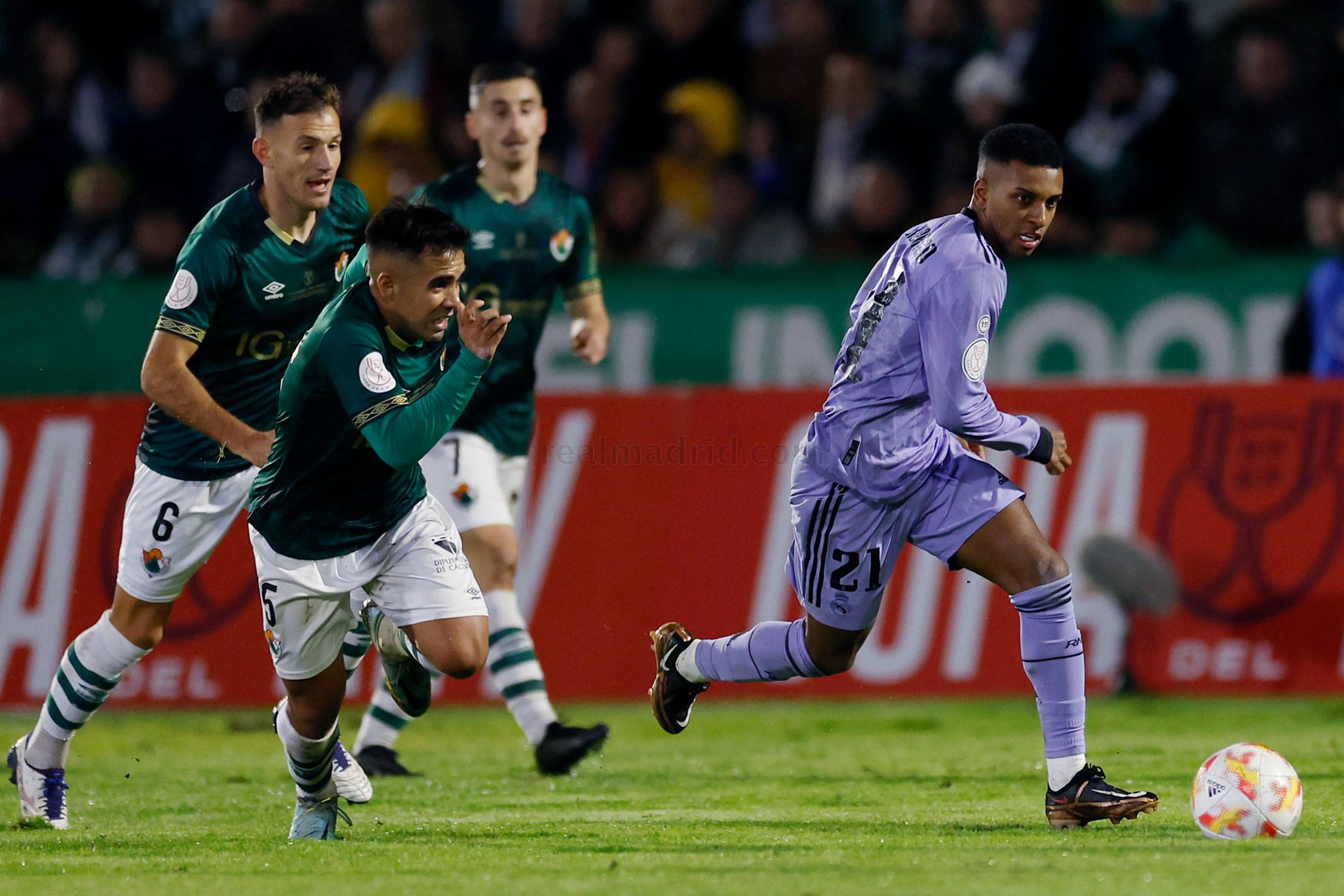 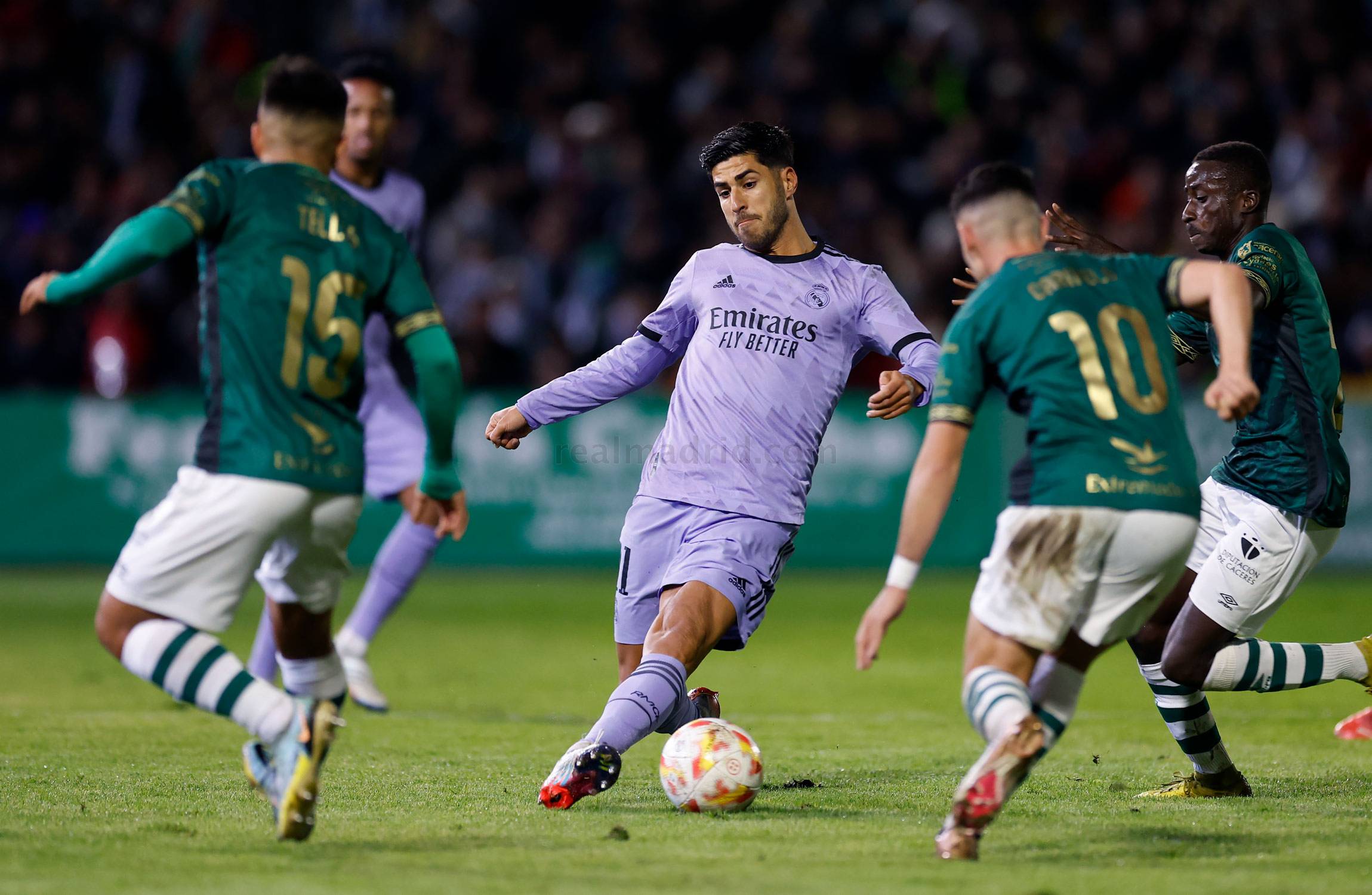 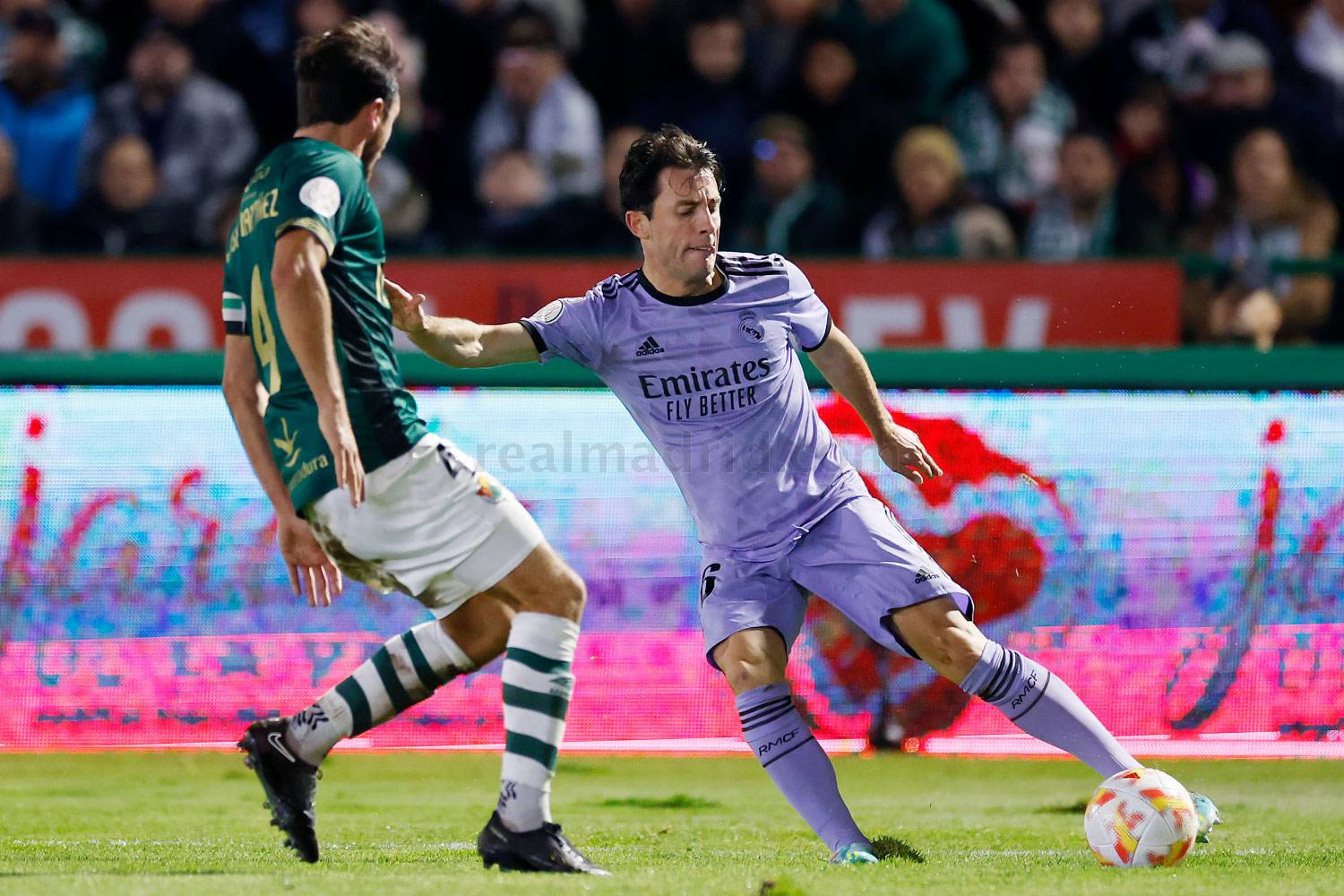 Round of 16 Copa draw