Toril's side were unable to pick up points in the league matchday eight fixture against Barcelona.

Real Madrid suffered defeat against Barcelona at the Alfredo Di Stéfano stadium on matchday eight of the league season. Goals from Crnogorčević, Patri, Aitana and Rölfo sealed the Clásico win for the visitors. Alberto Toril's side, who went down for the first time this season, will be back in action after the international break.

Barcelona went ahead early thanks to a Crnogorčević header in the fourth minute. Our side went in search of an equaliser, but the visitors doubled their lead before the interval from a corner kick that Patri Guijarro turned home (43').

The Catalan side made it three after the break through Aitana (52'). Our team had a number of opportunities to reduce the deficit, with Zornoza's close-range effort striking the post (58'). Misa stopped the visitors from extending the lead, making several saves. Rölfo finally made it four in the 81st minute, after an unfortunate deflection in defence. 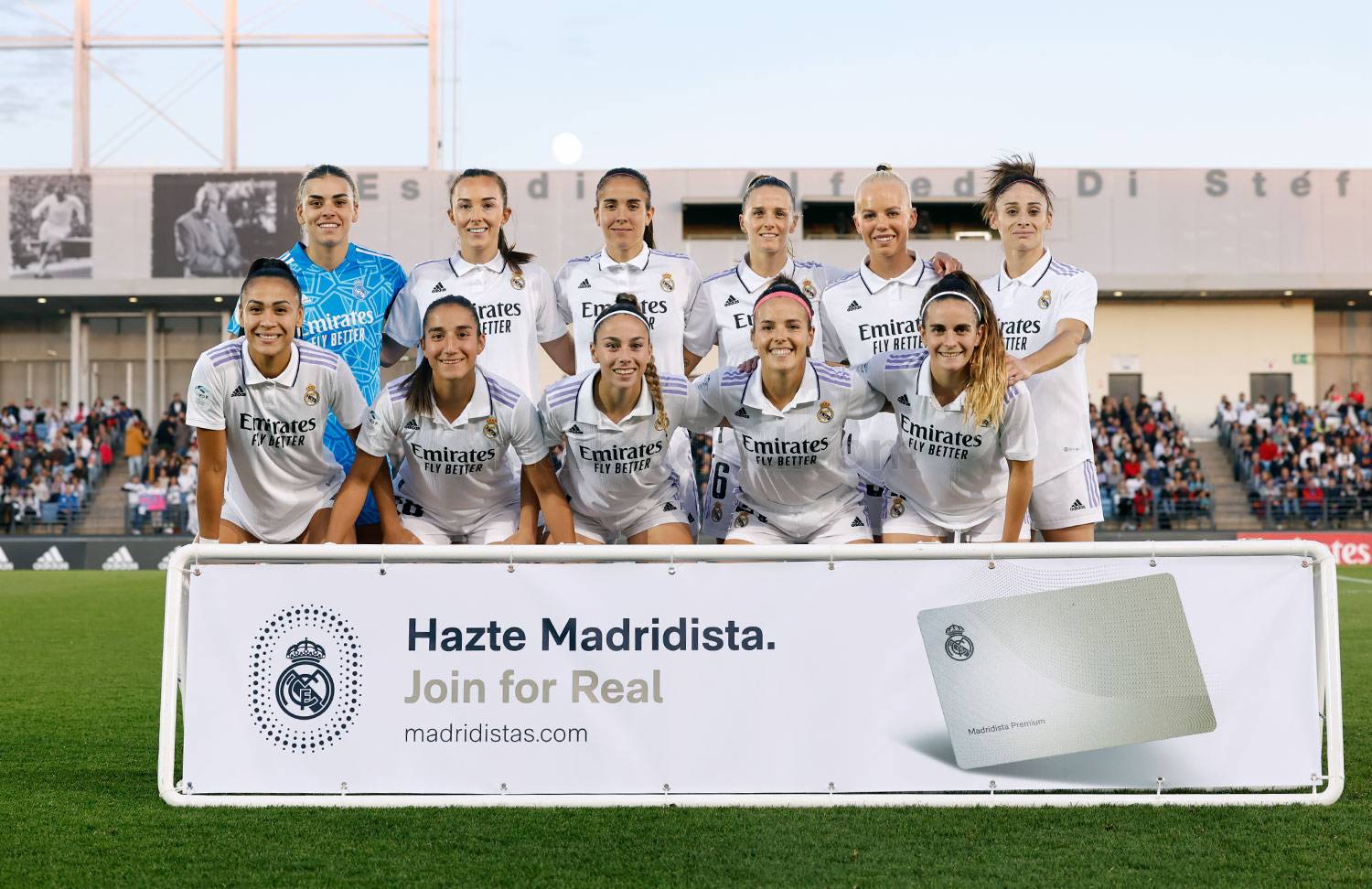 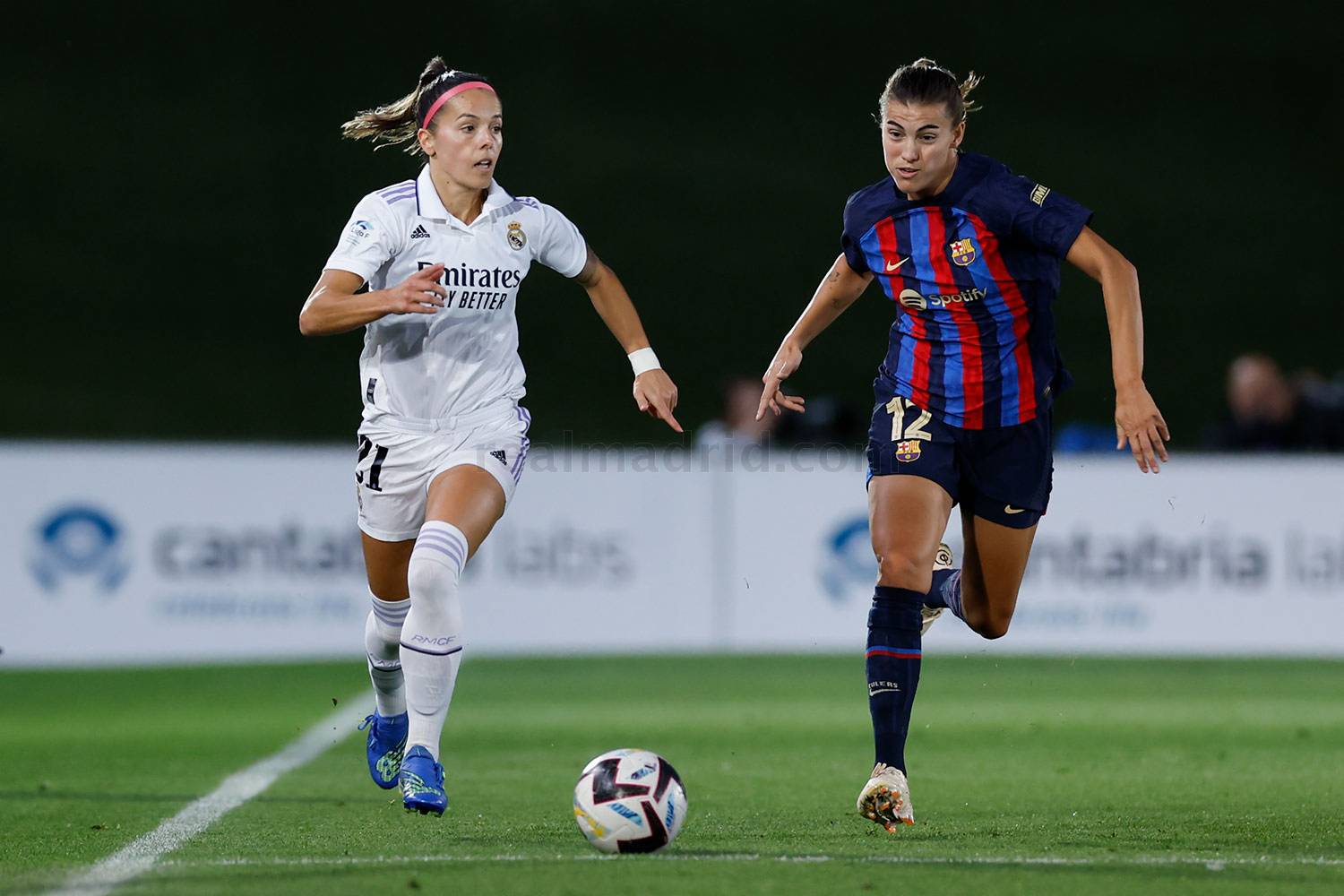 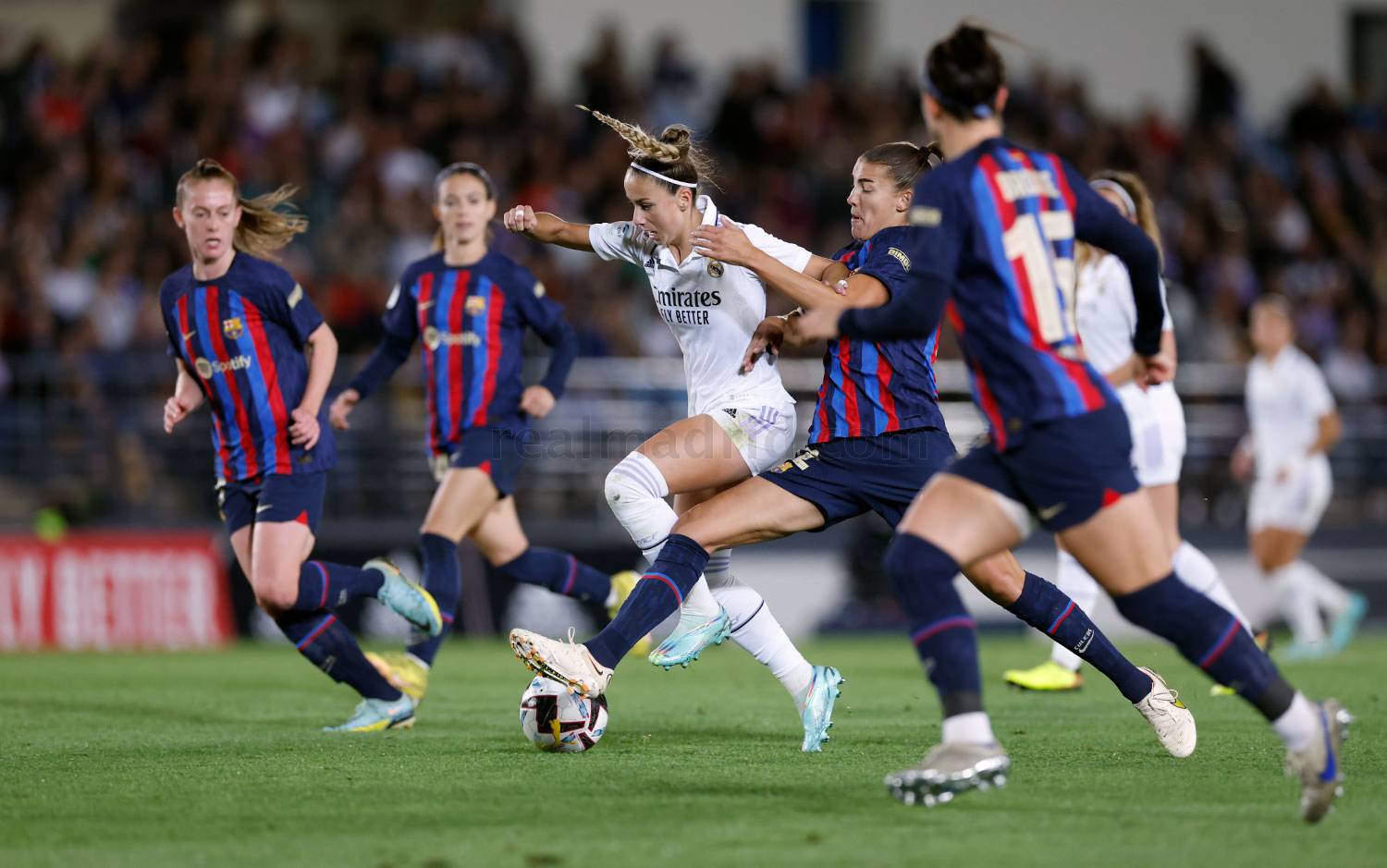 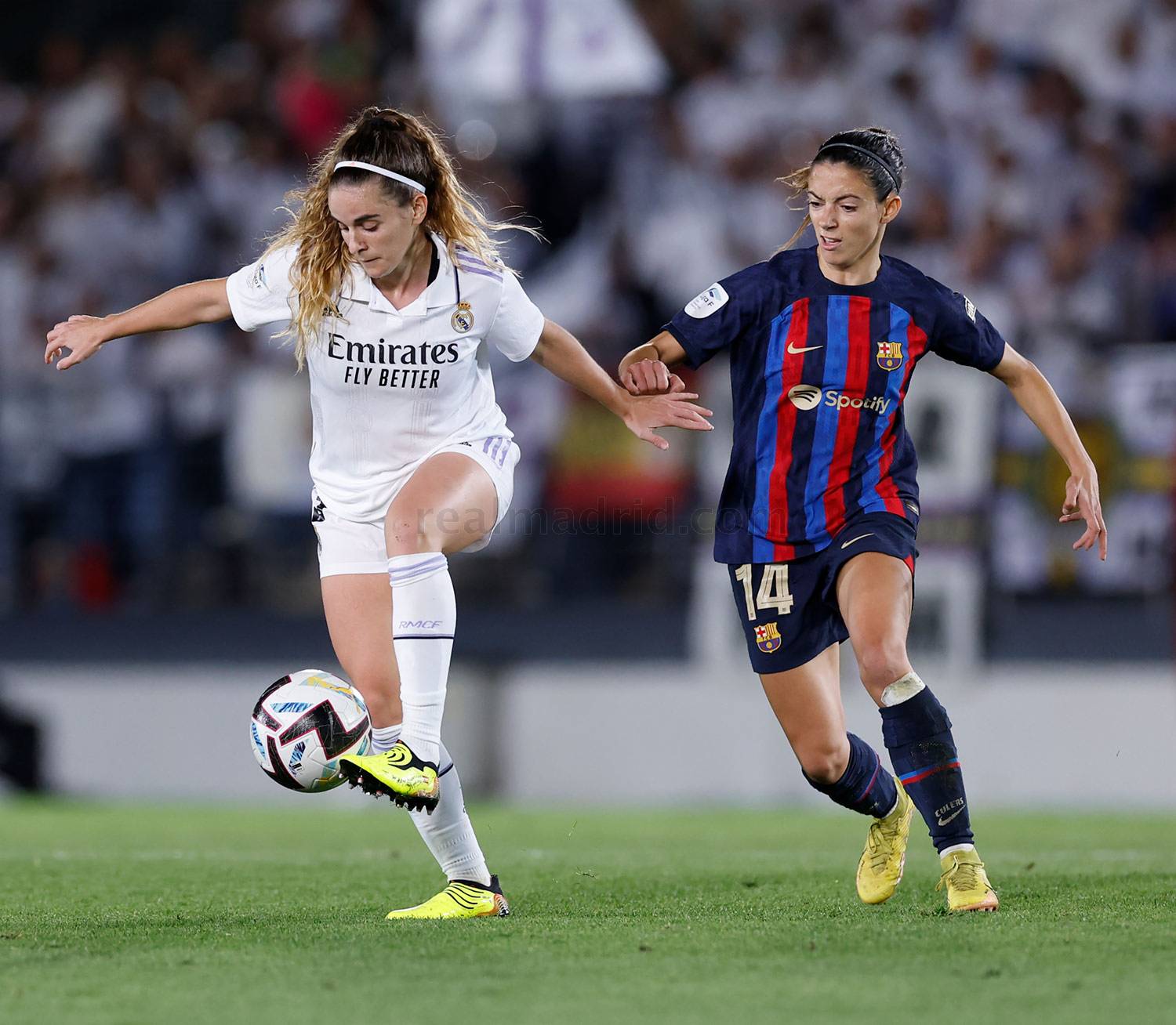 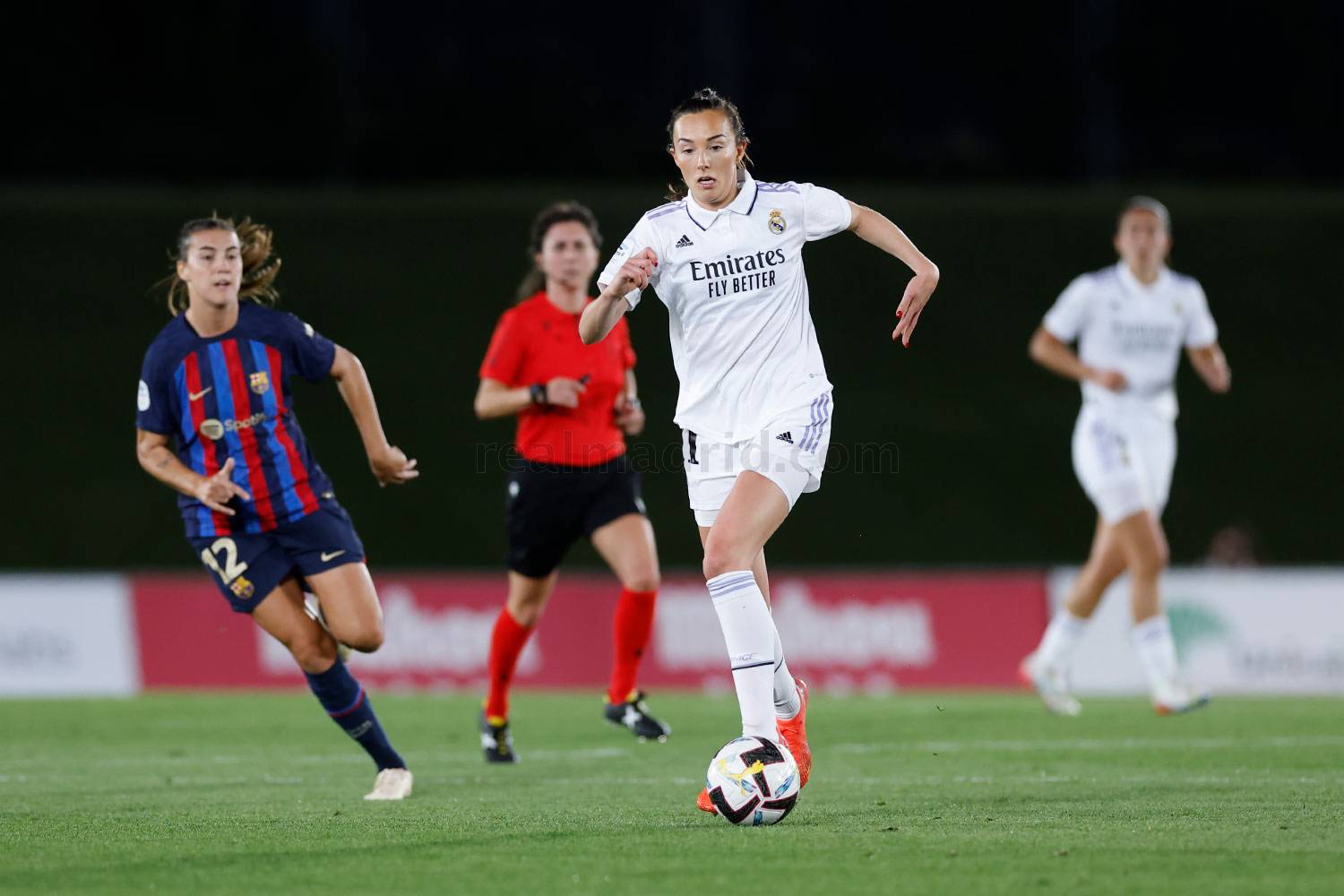 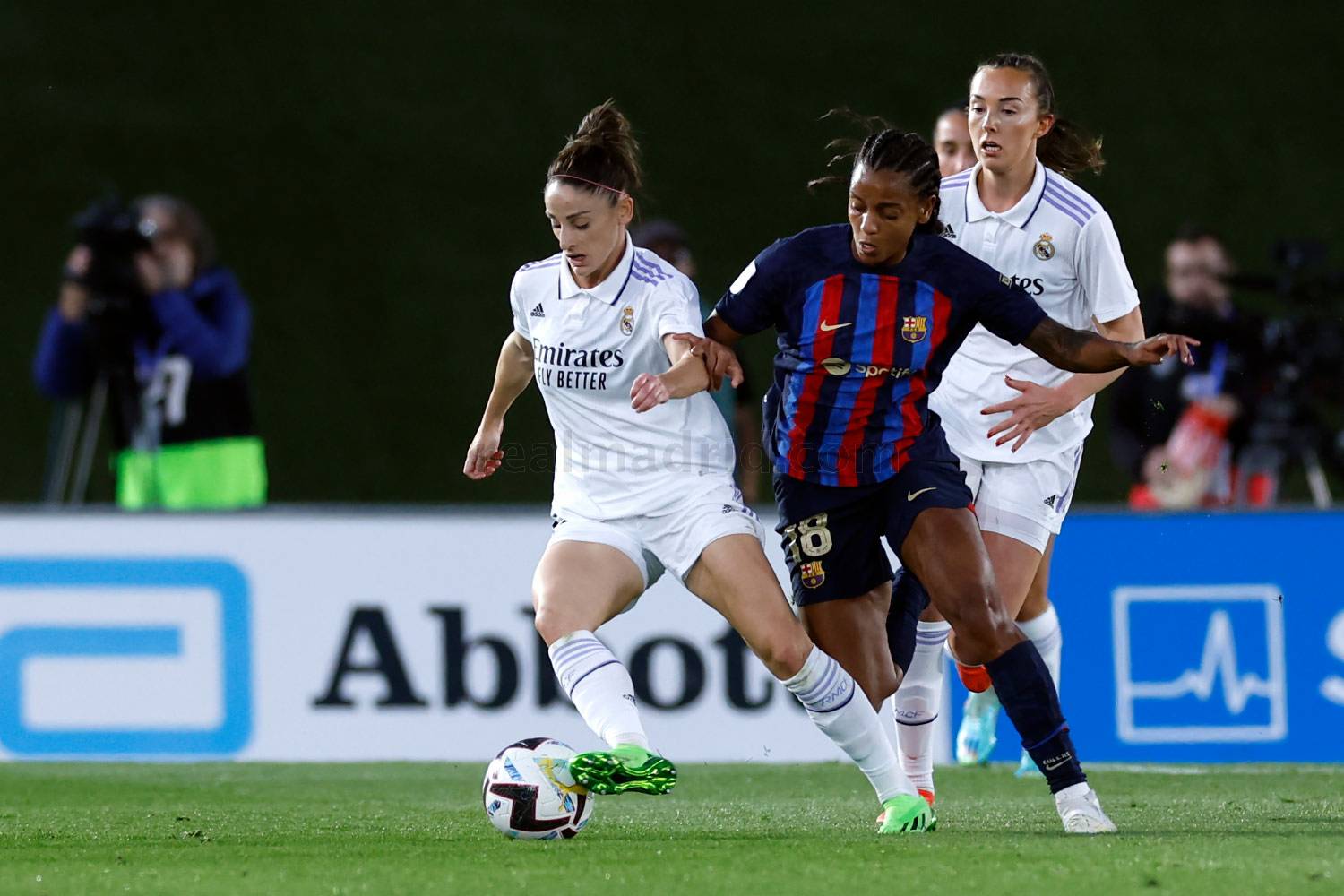 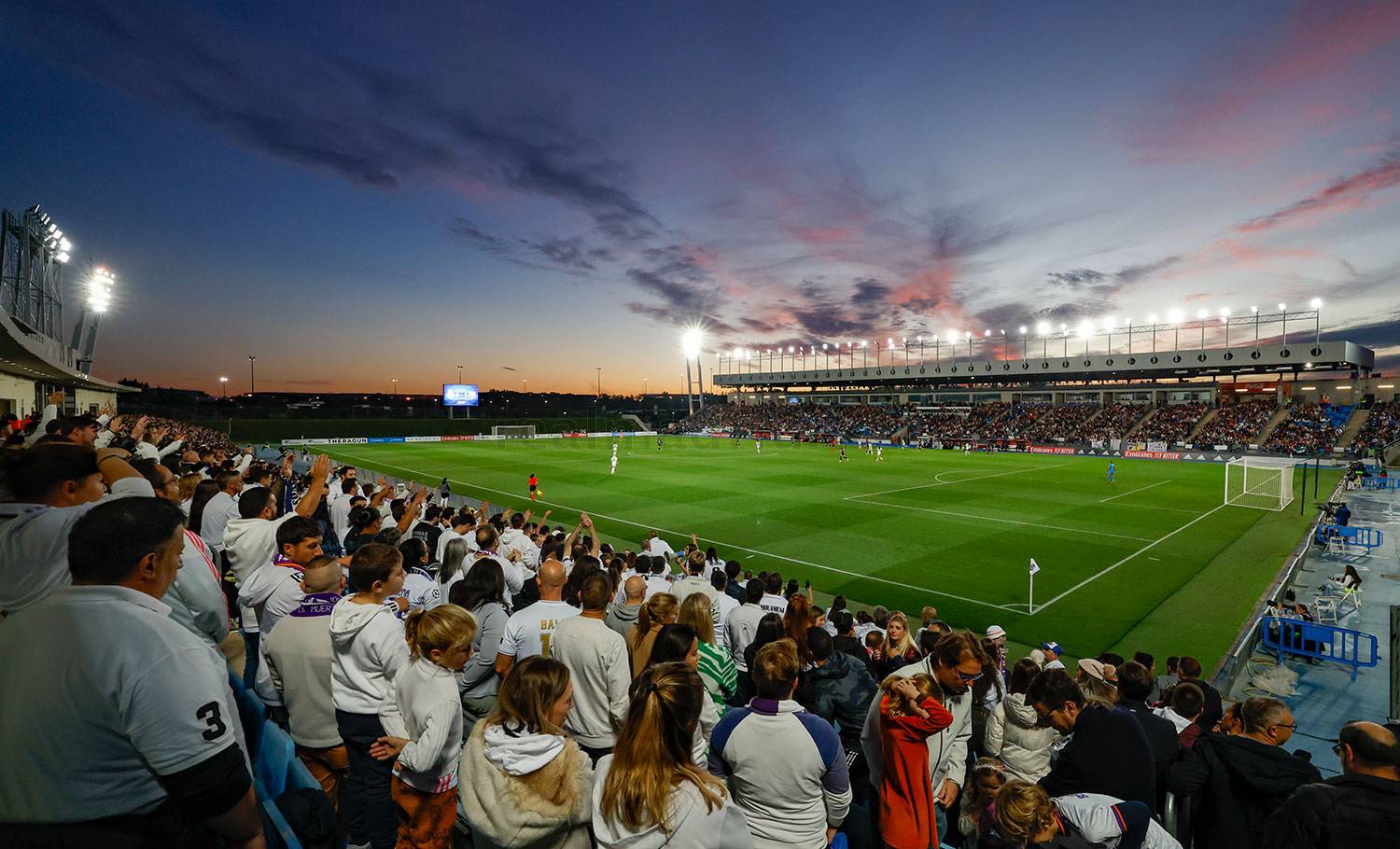 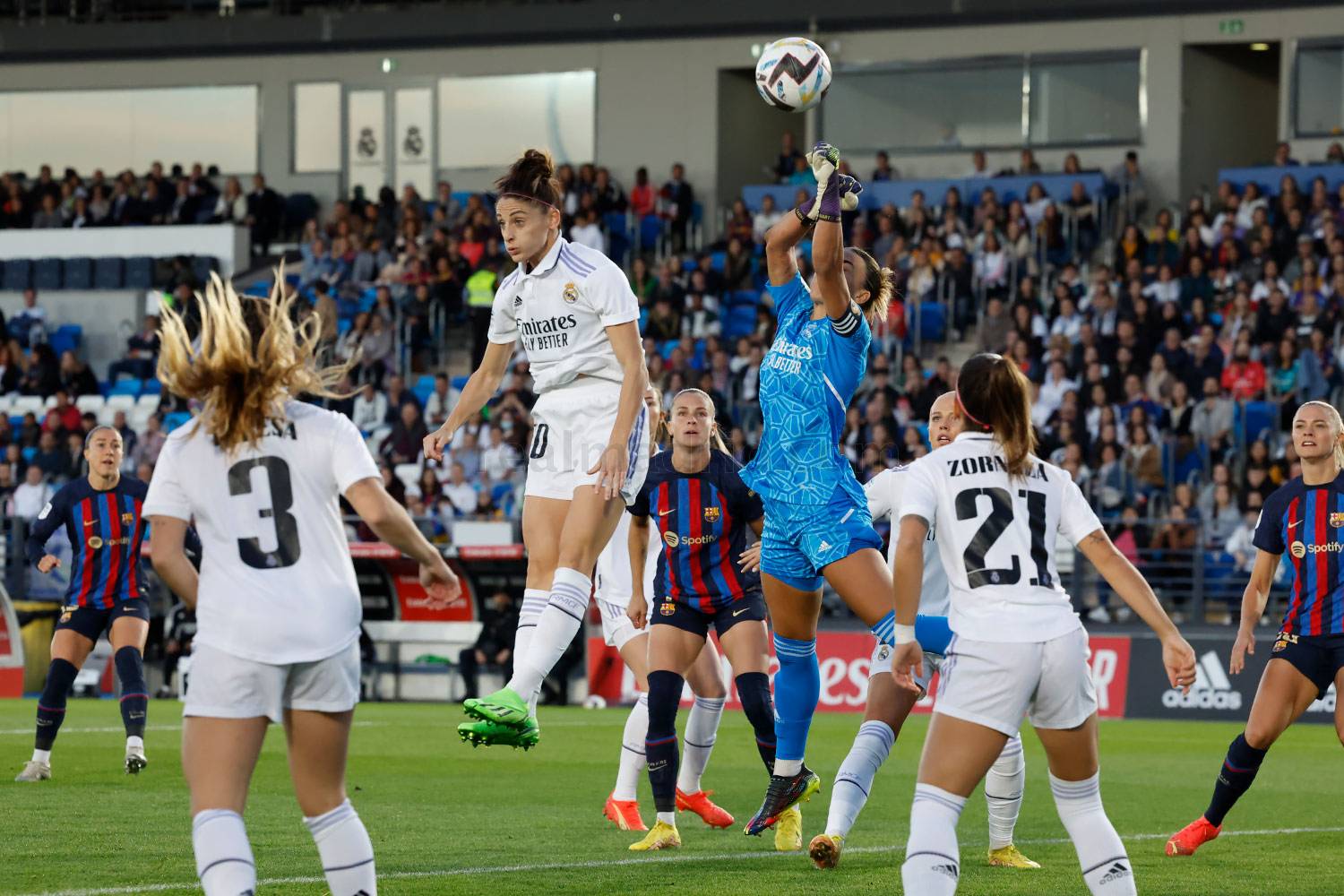 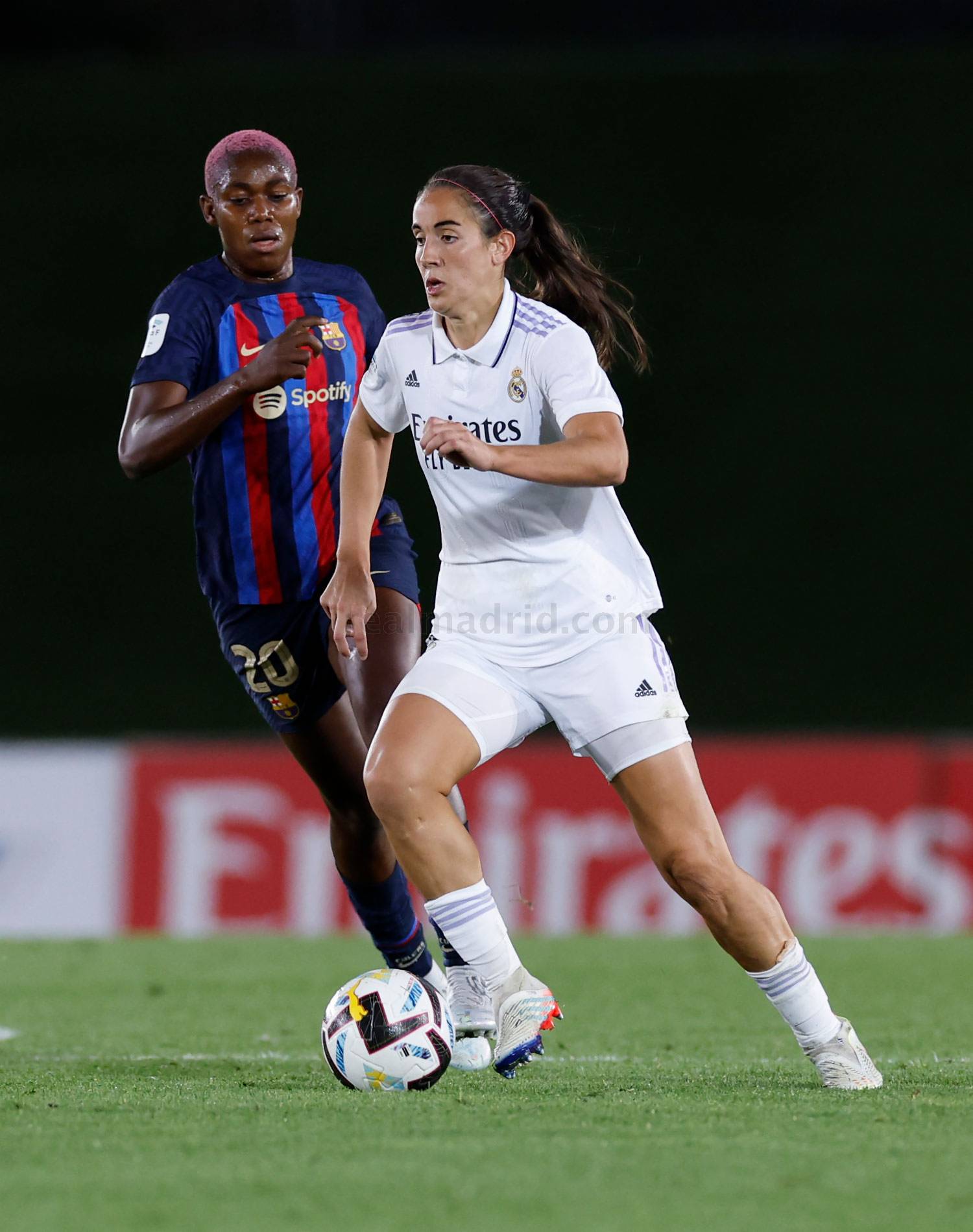 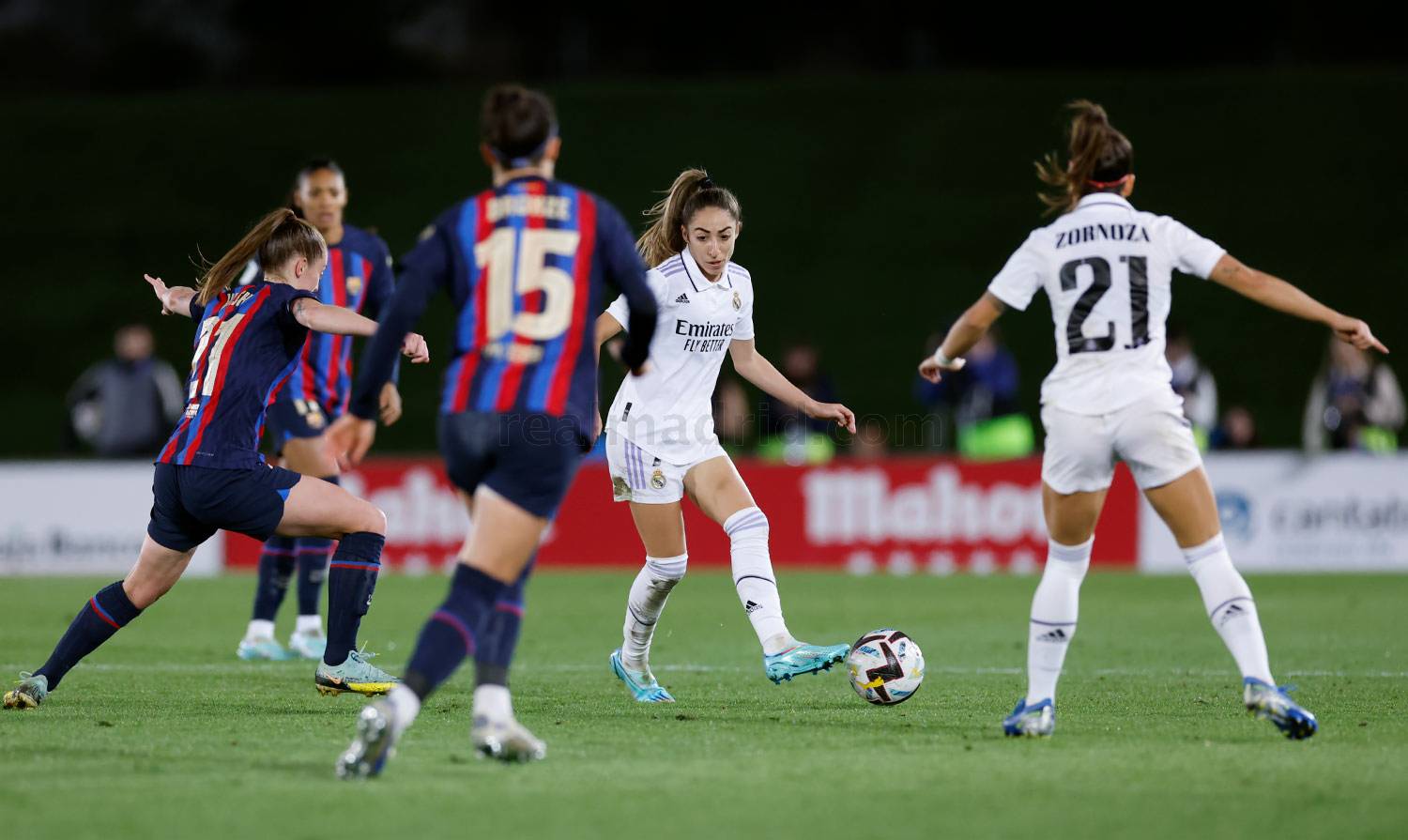 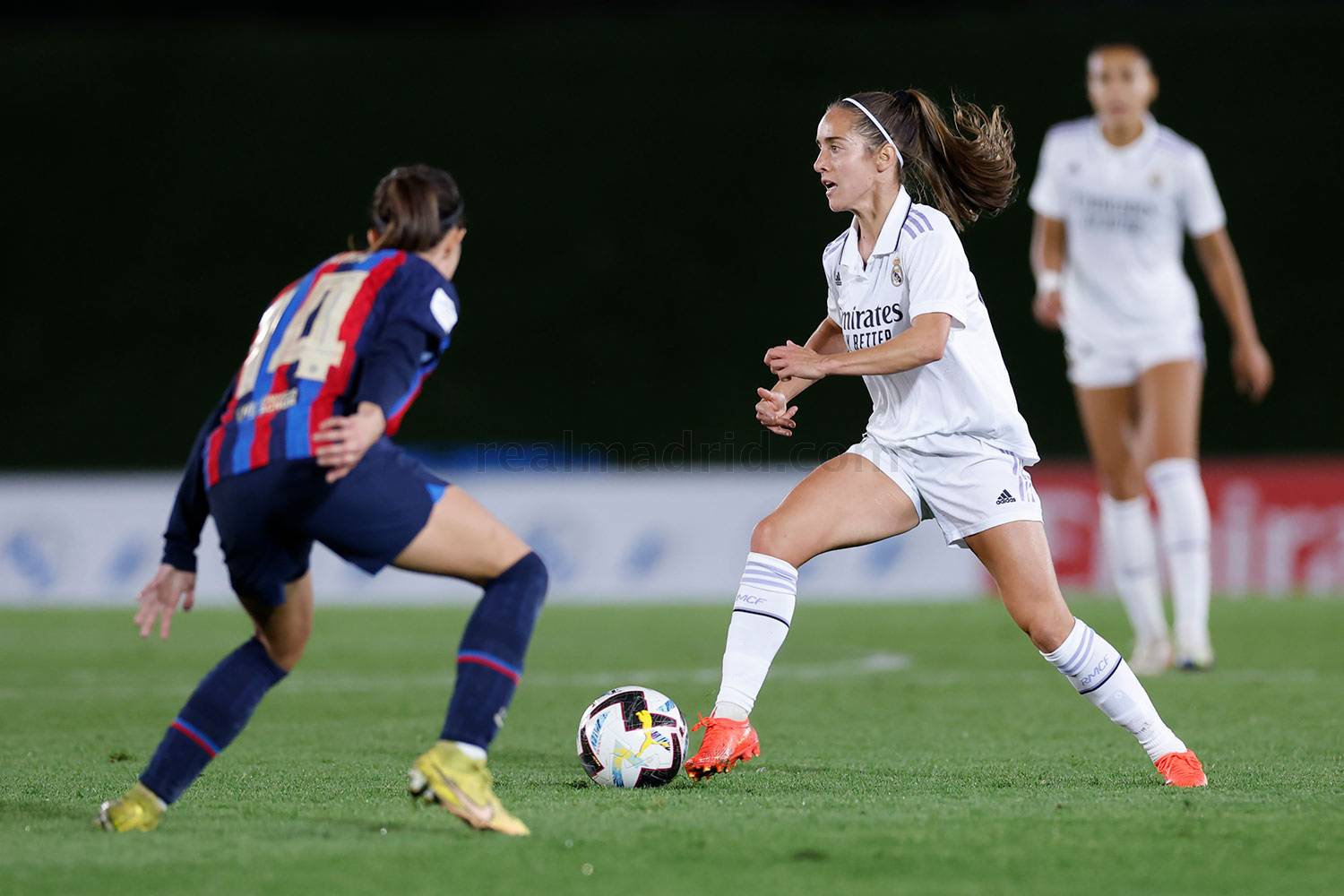 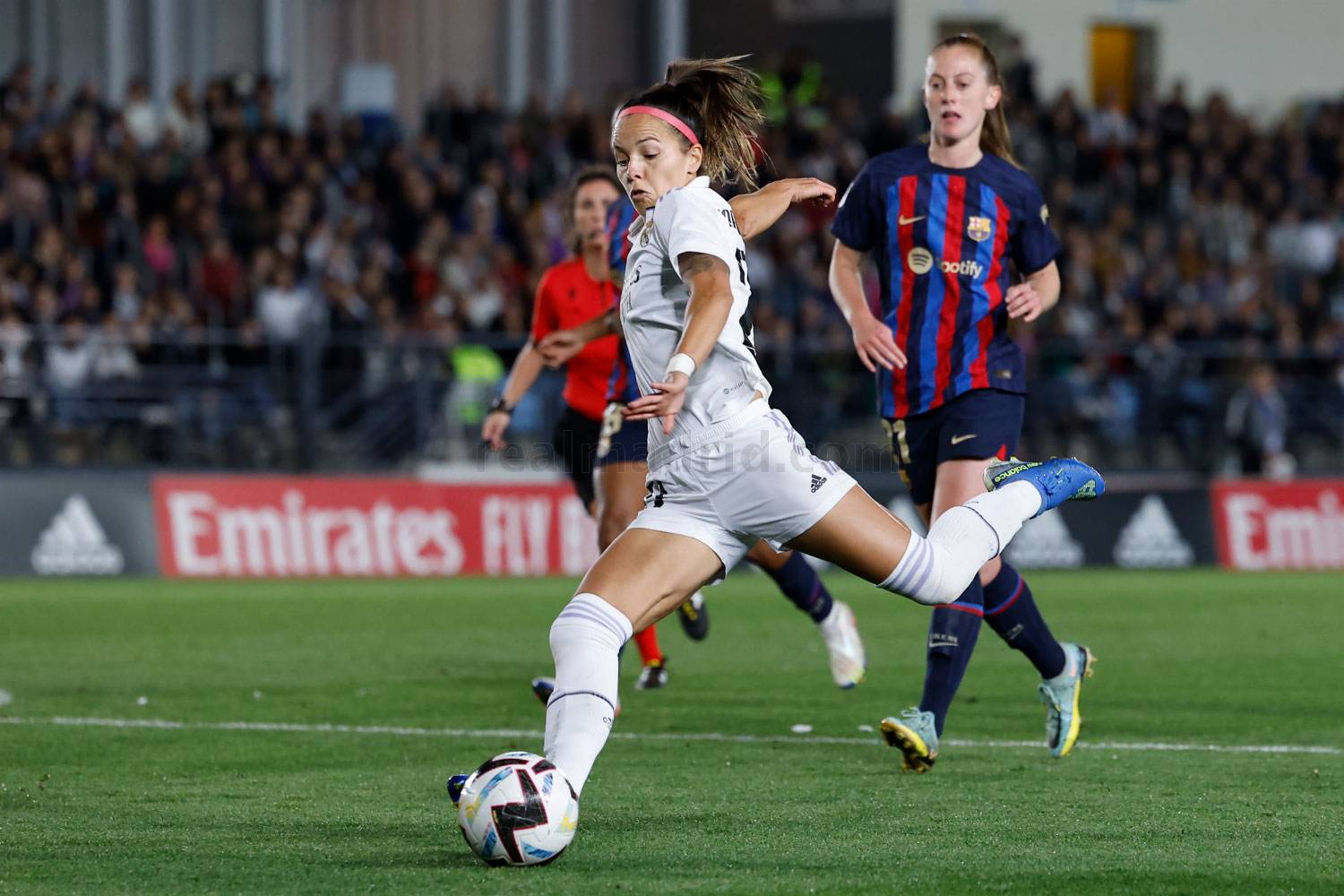 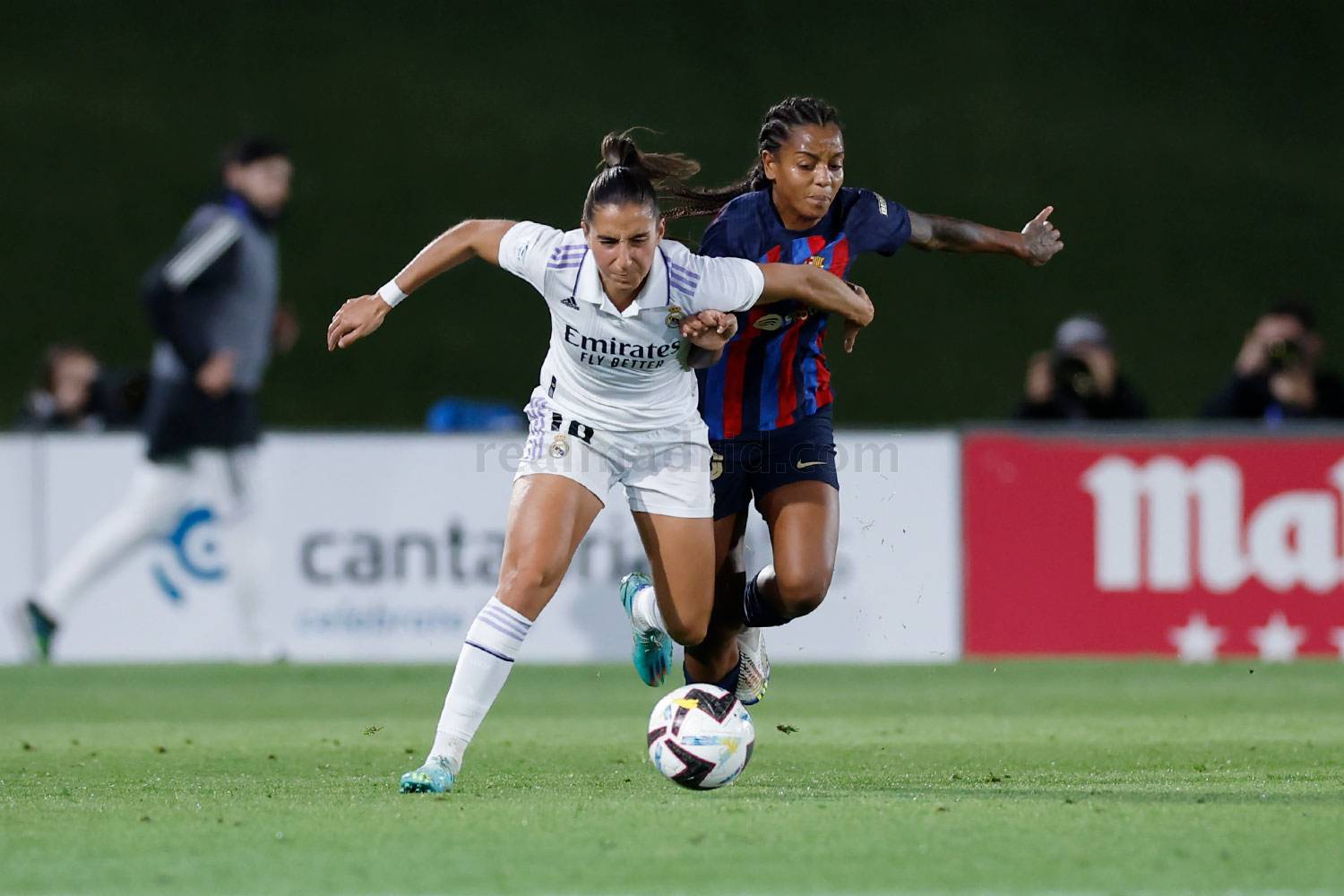 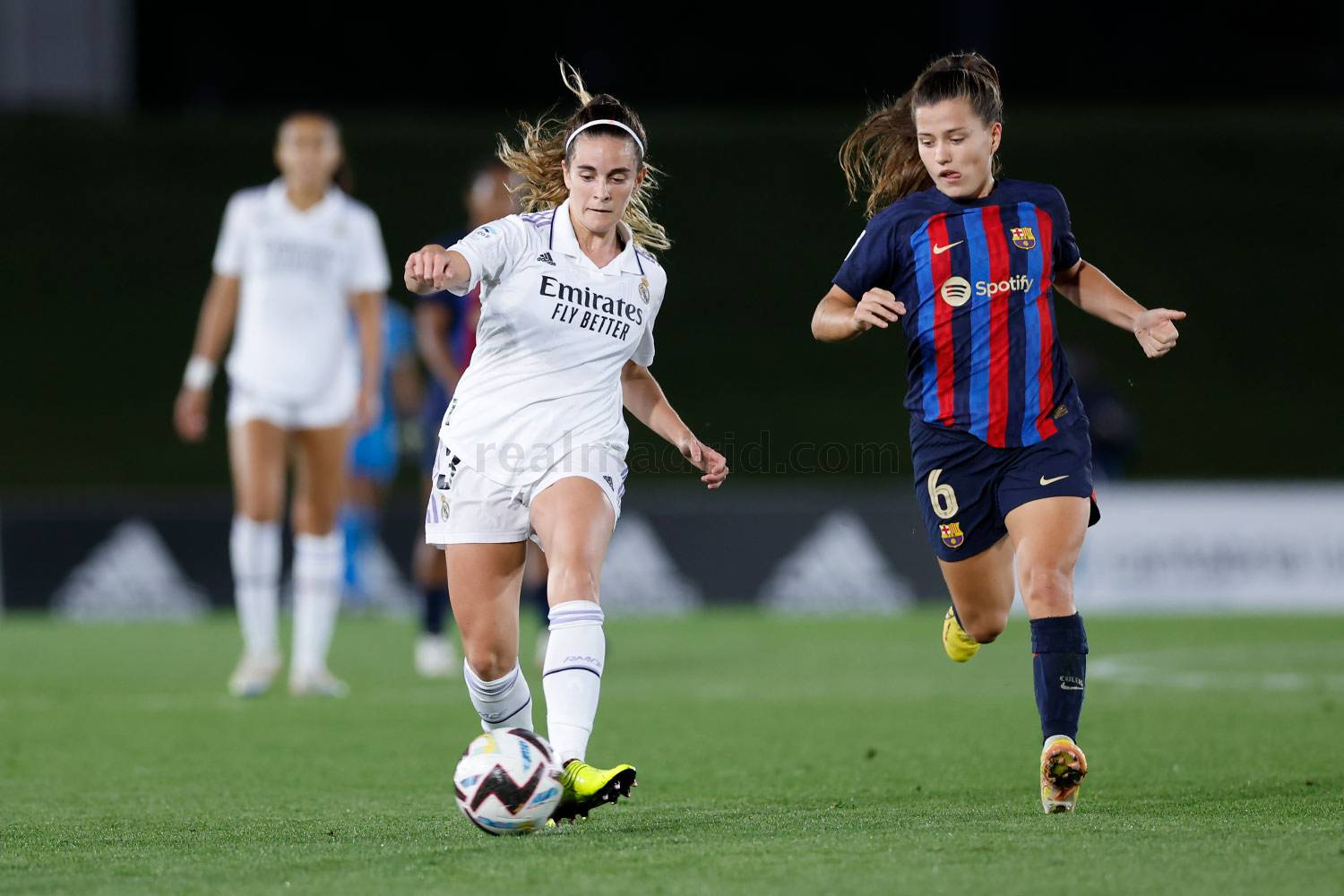 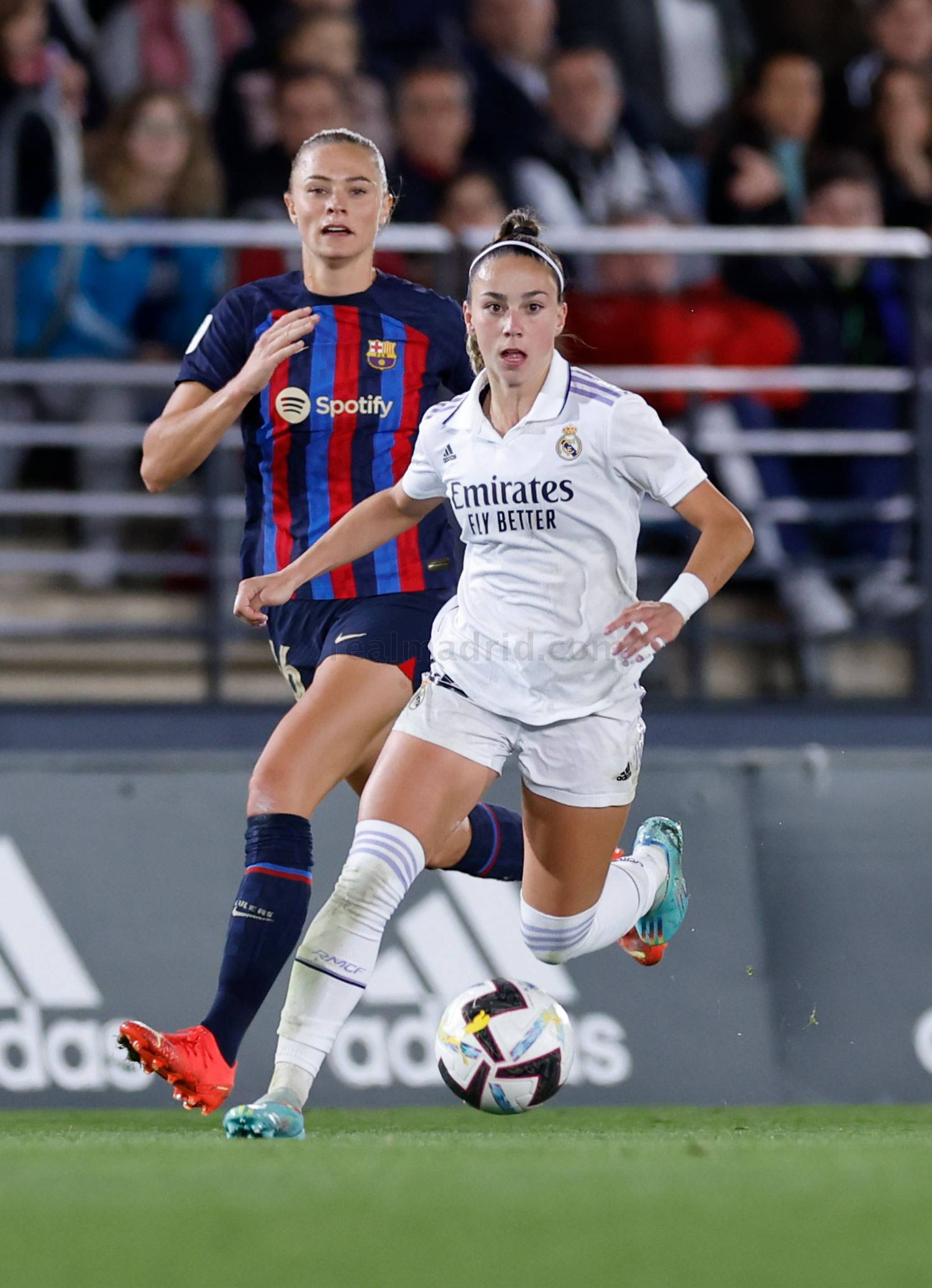