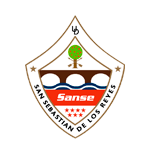 Iker Bravo, Marvel, Rafa Marín, Arribas and Theo helped the academy side secure their second win of the season.

Real Madrid Castilla produced a convincing victory against San Sebastián de los Reyes on their visit to the Matapiñonera, in what was their second win of the campaign. The second-string side opened the scoring through Iker Bravo, but the hosts drew level ten minutes later. In the second half, goals from Marvel, Rafa Marín, Arribas and Theo sealed the points for the madridistas.

Castilla’s strong start led to the game’s opener with barley five minutes on the clock. Iker Bravo was played through by Arribas inside the area and he beat Pedro López to score his first goal for the Whites. But ten minutes later, Sanse took advantage of a loose ball and levelled the clash with Rafa Marín unlucky not to keep the ball out. Then, Arribas went close to putting the visitors ahead with a couple of left-footed strikes that shaved the woodwork. Despite Castilla’s pressure, the two sides went into the break with the scores level.

Academy side score a flurry of goals to seal the outcome
After the restart, the madridistas went in search of a second goal and the outstanding Arribas forced the opposition goalkeeper into action on another two occasions. First with a long-range strike which was pushed away by Pedro López, and then with another striker inside the area which the home keeper stopped. But Madrid’s insistence paid off when Marvel headed home from a corner via a deflection to make it 1-2 (56’).

Ten minutes later, Rafa Marín extended the Whites’ lead when he got on the end of Álvaro Martín’s freekick with a powerful header. But the visitors weren’t satisfied and continued to push for another goal. Arribas burst into space and fired past Pedro López to score the fourth goal for Raúl’s side. Theo sealed the three points in stoppage time with a precise shot from the edge of the area. 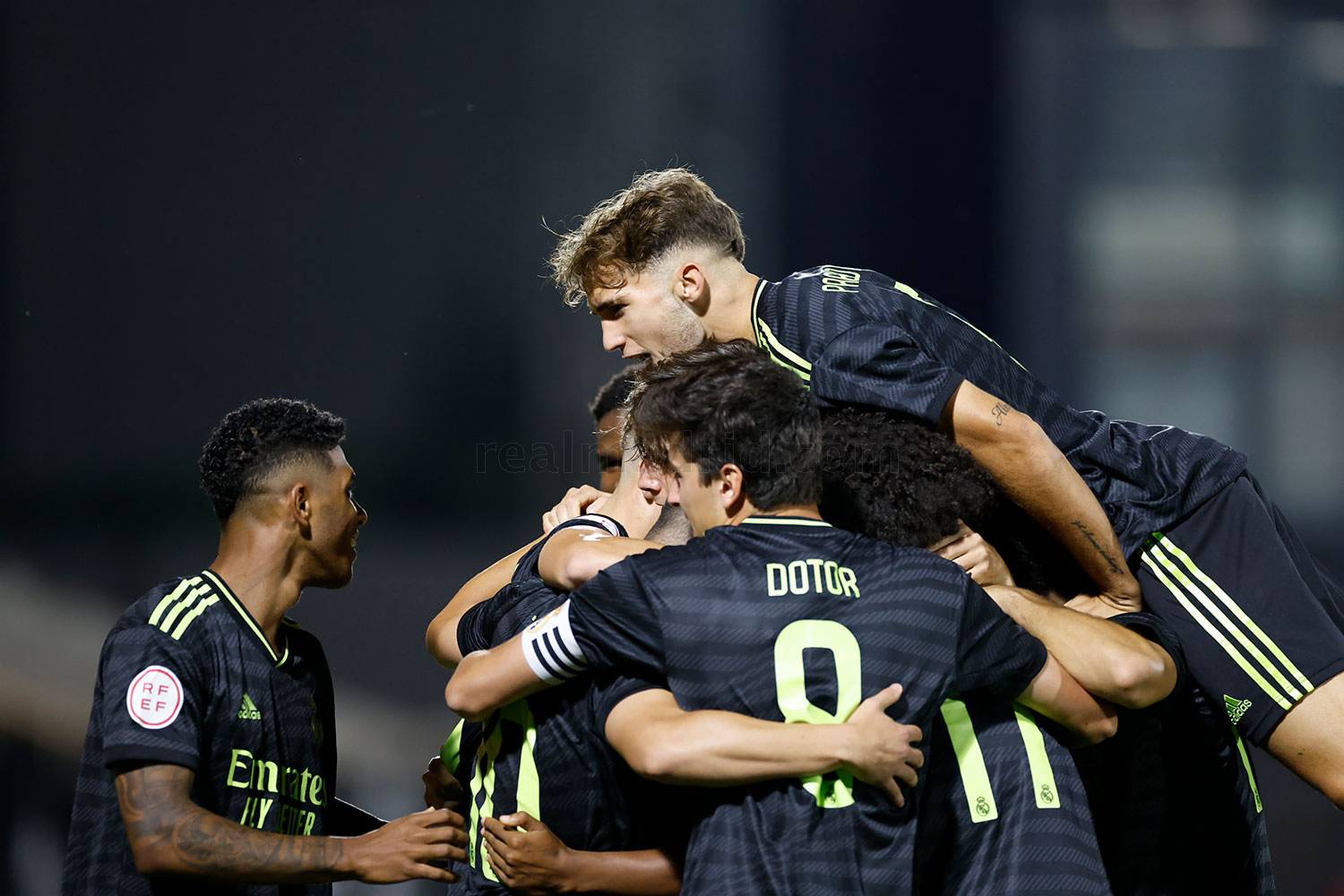 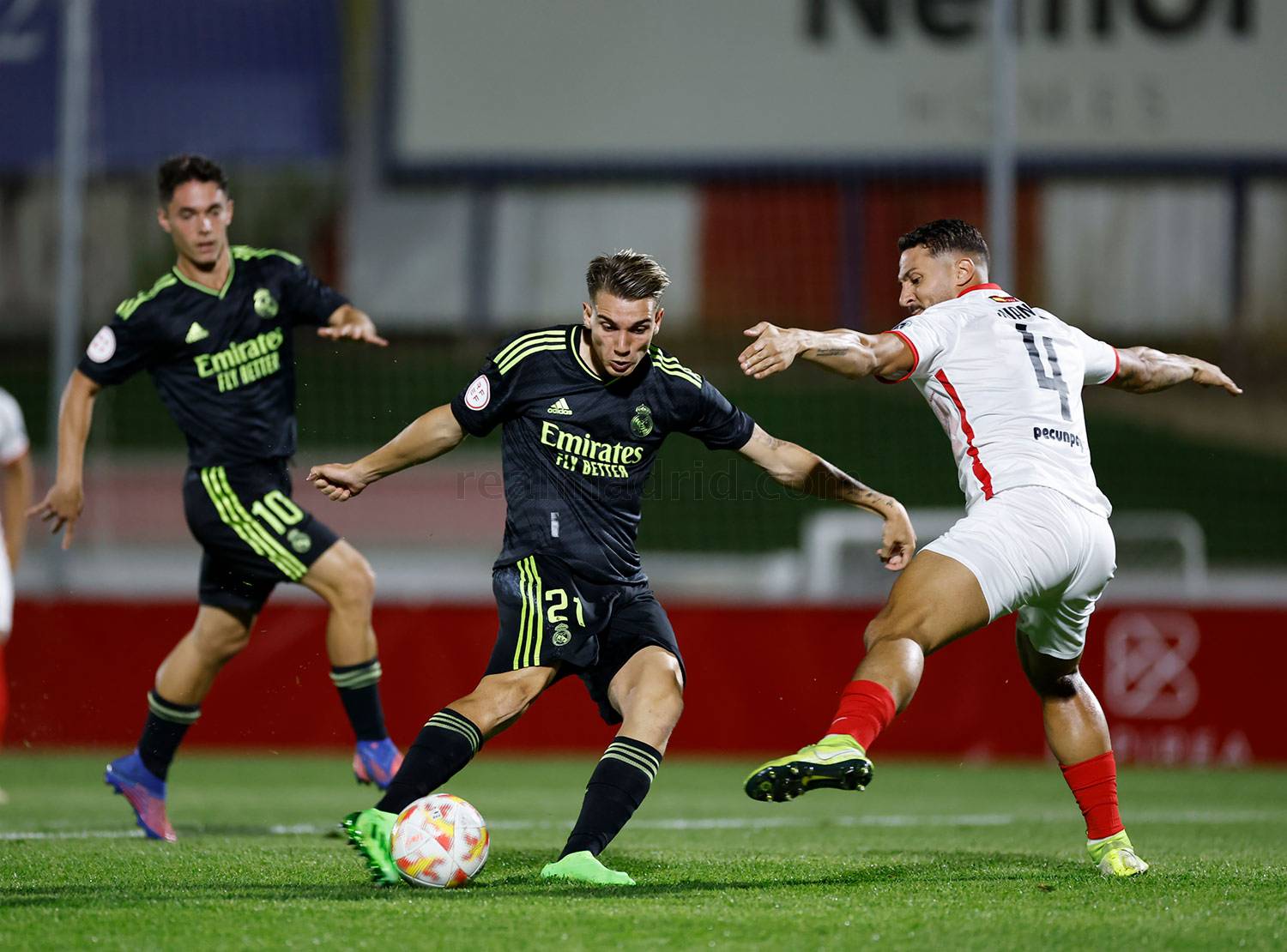 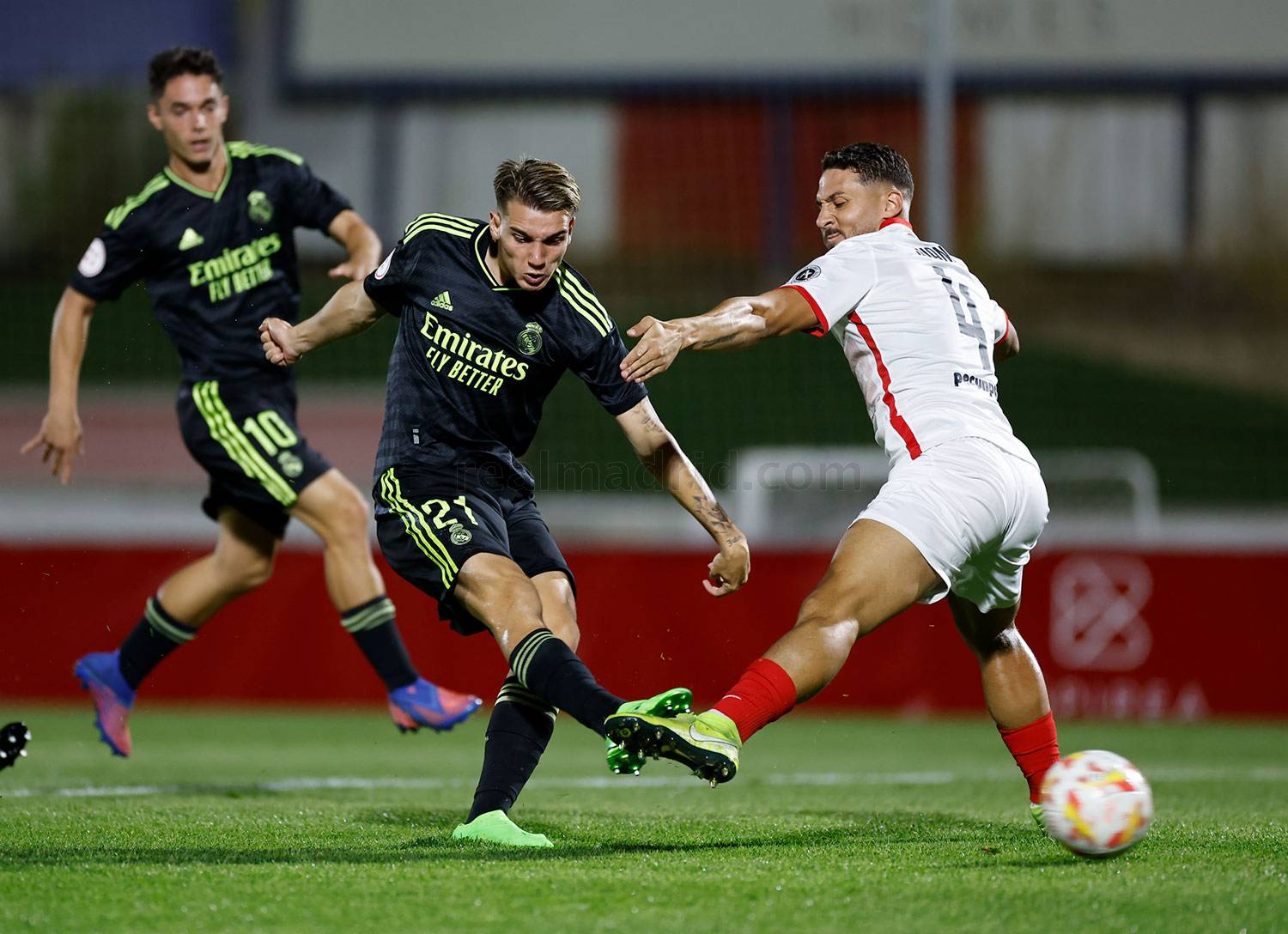 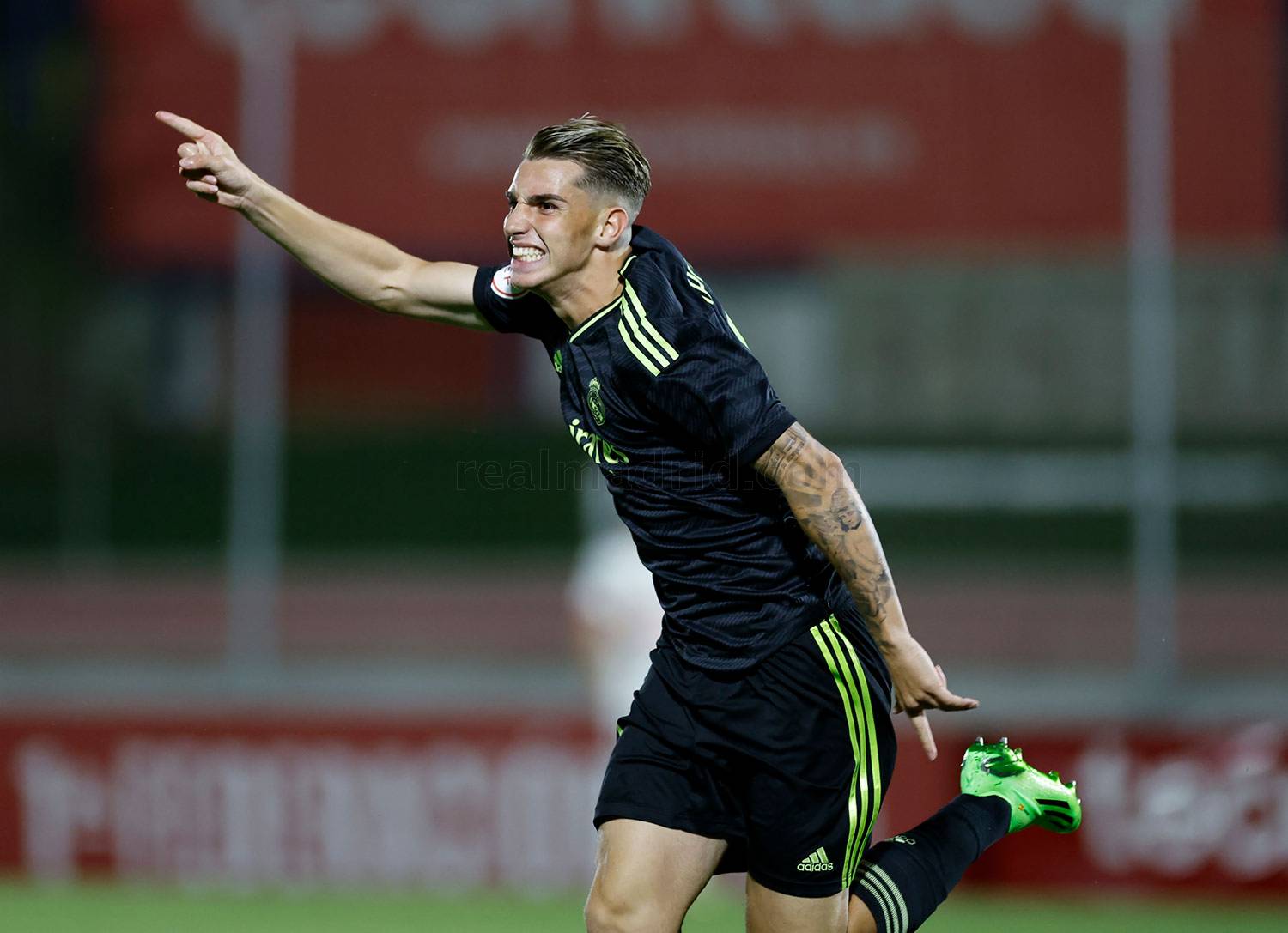 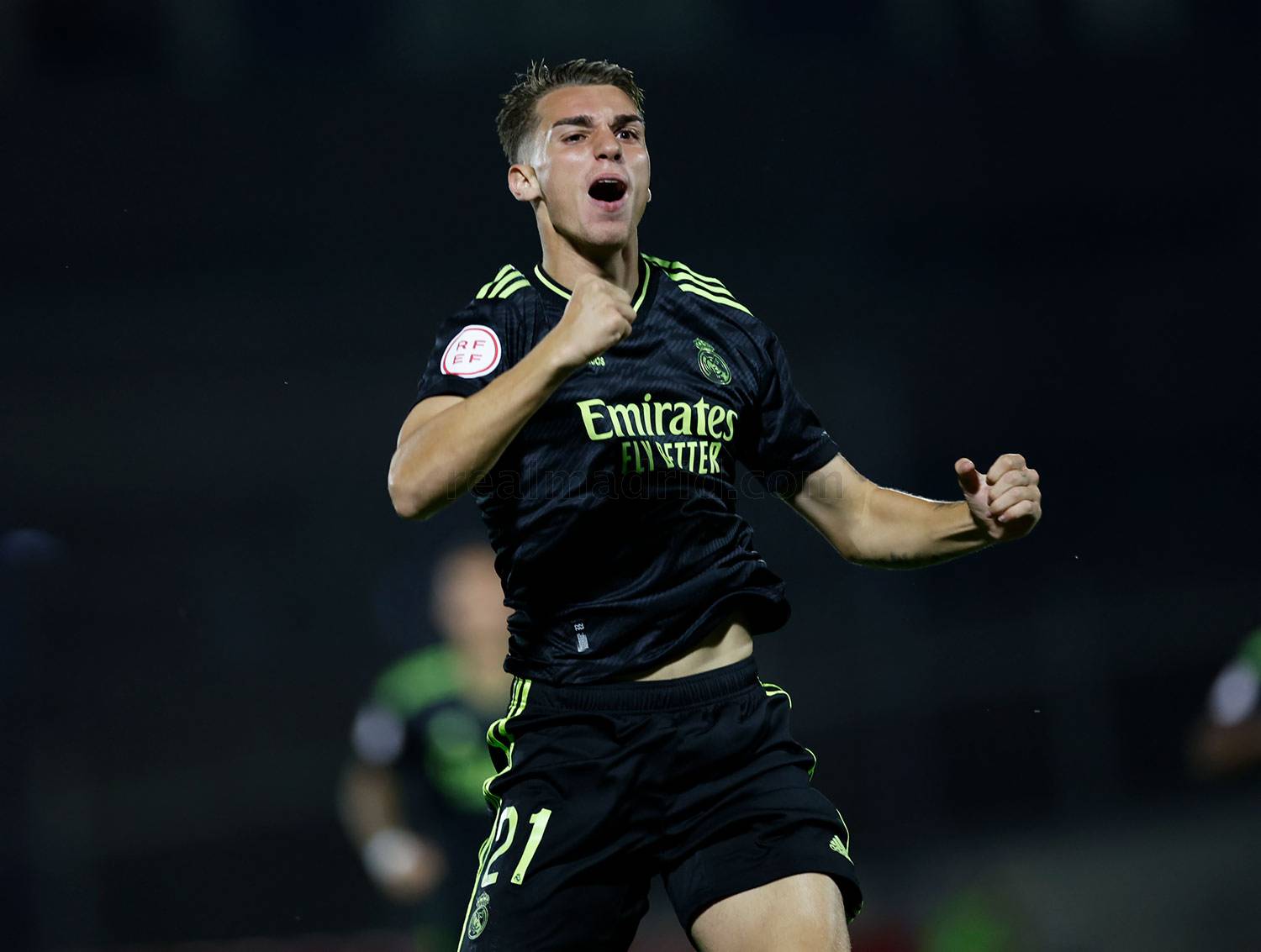 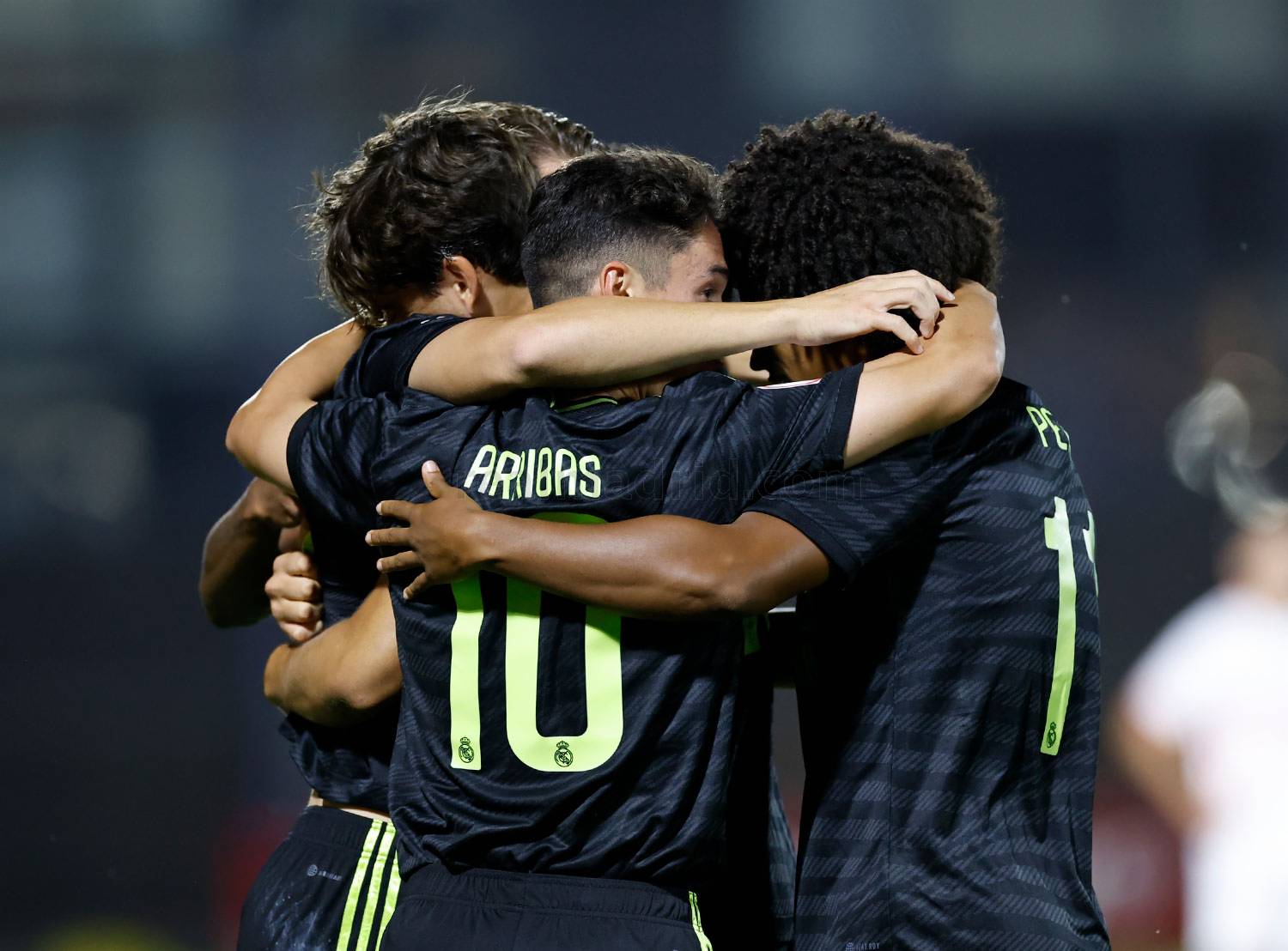 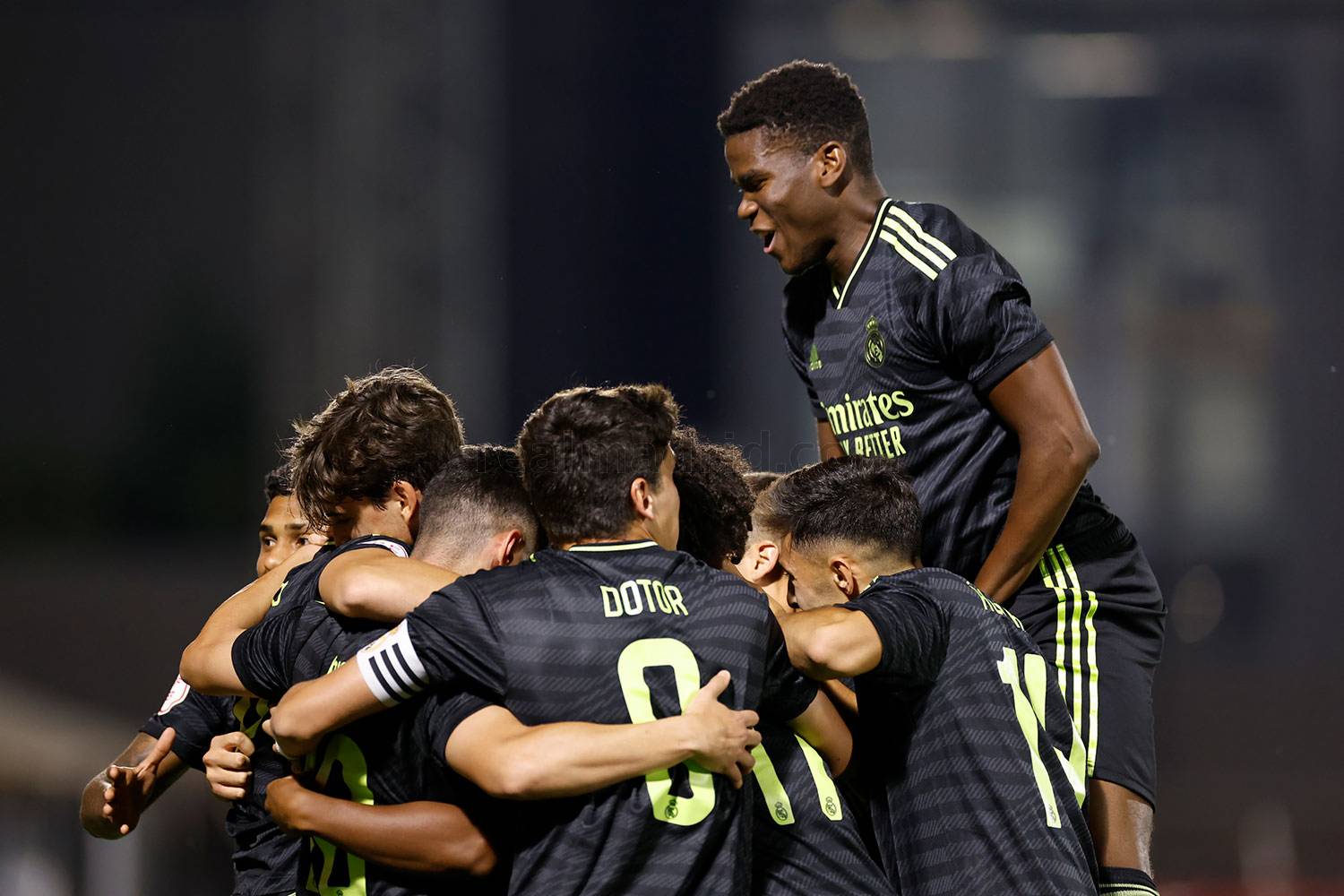 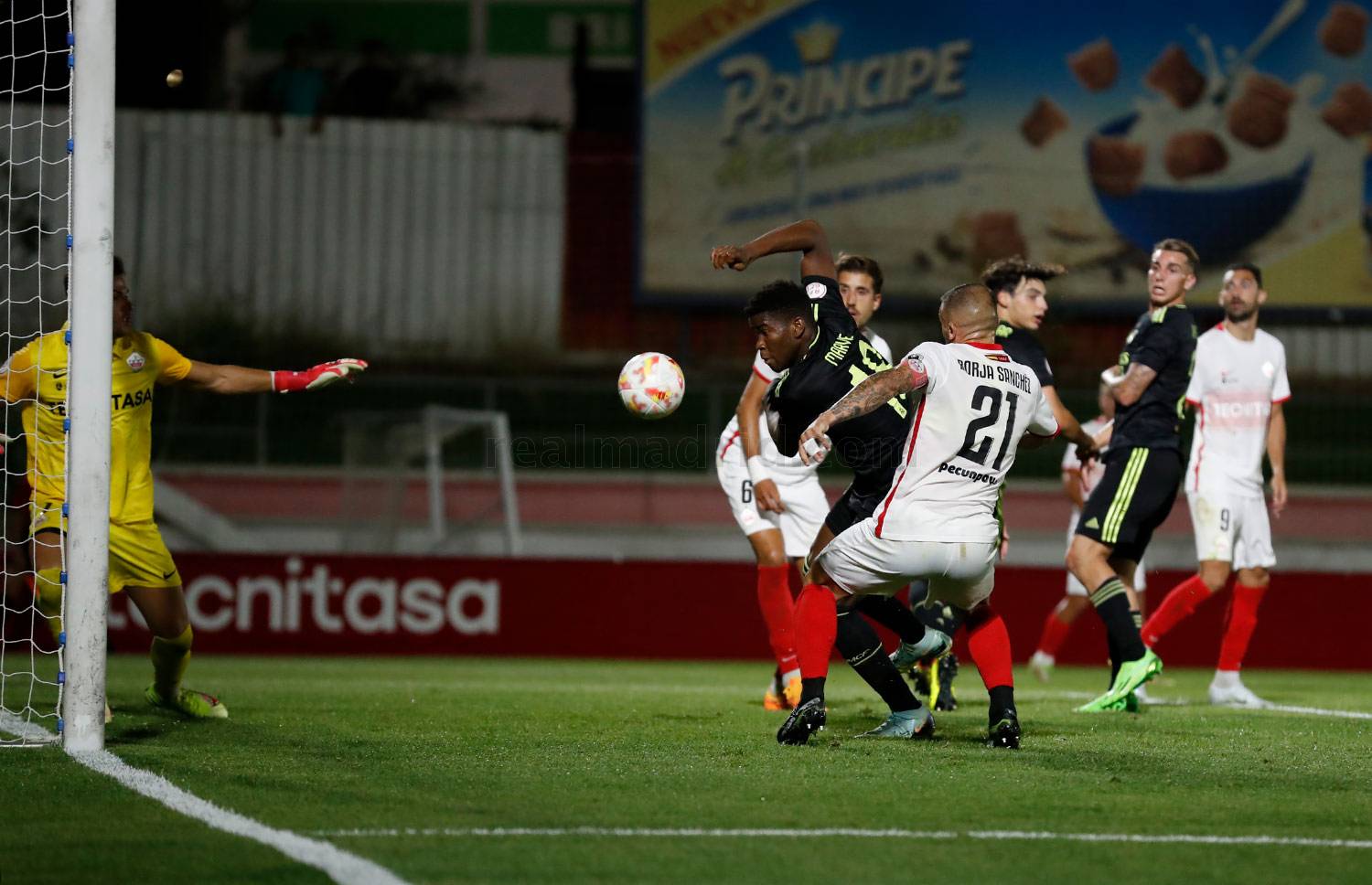 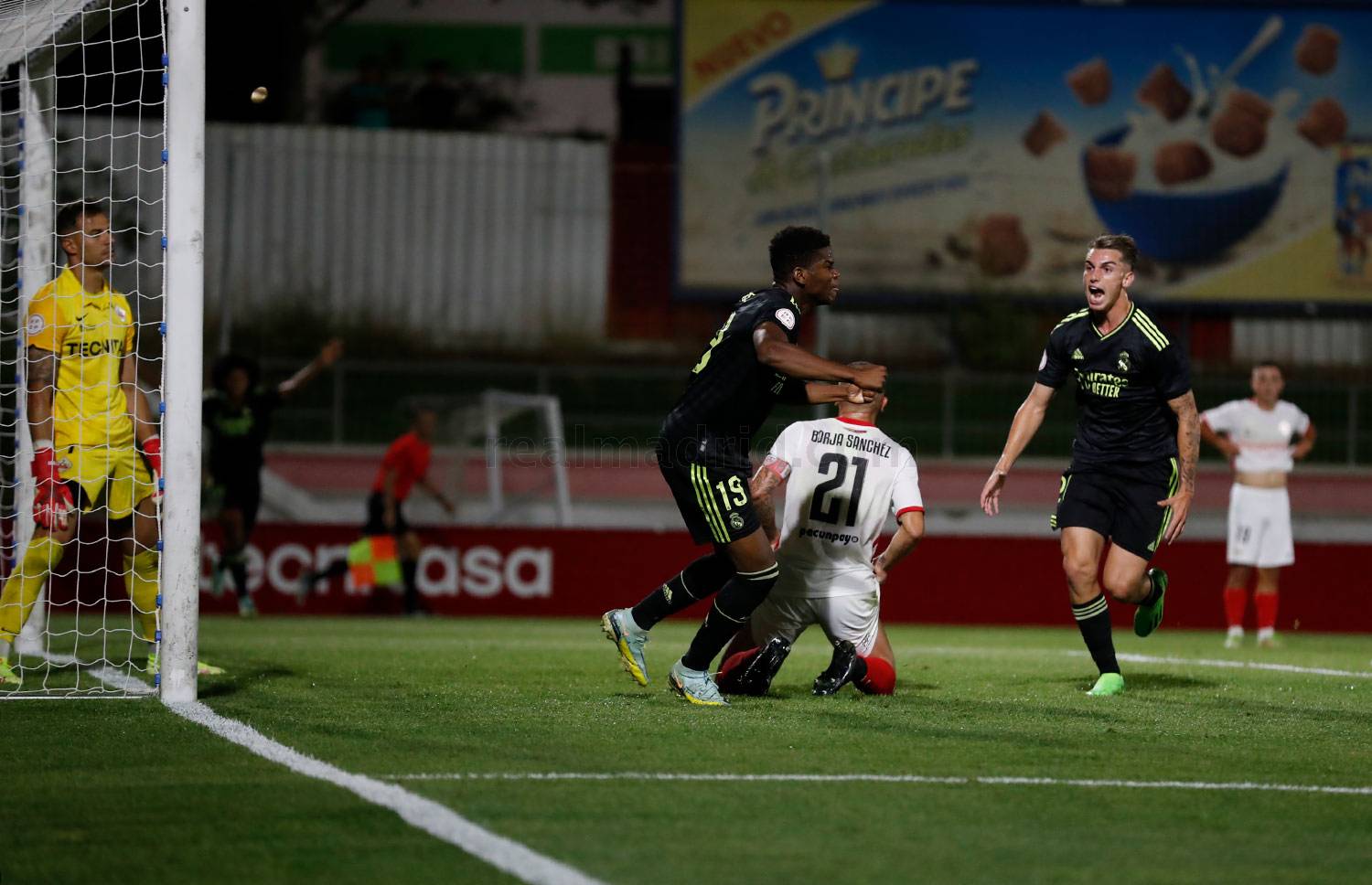 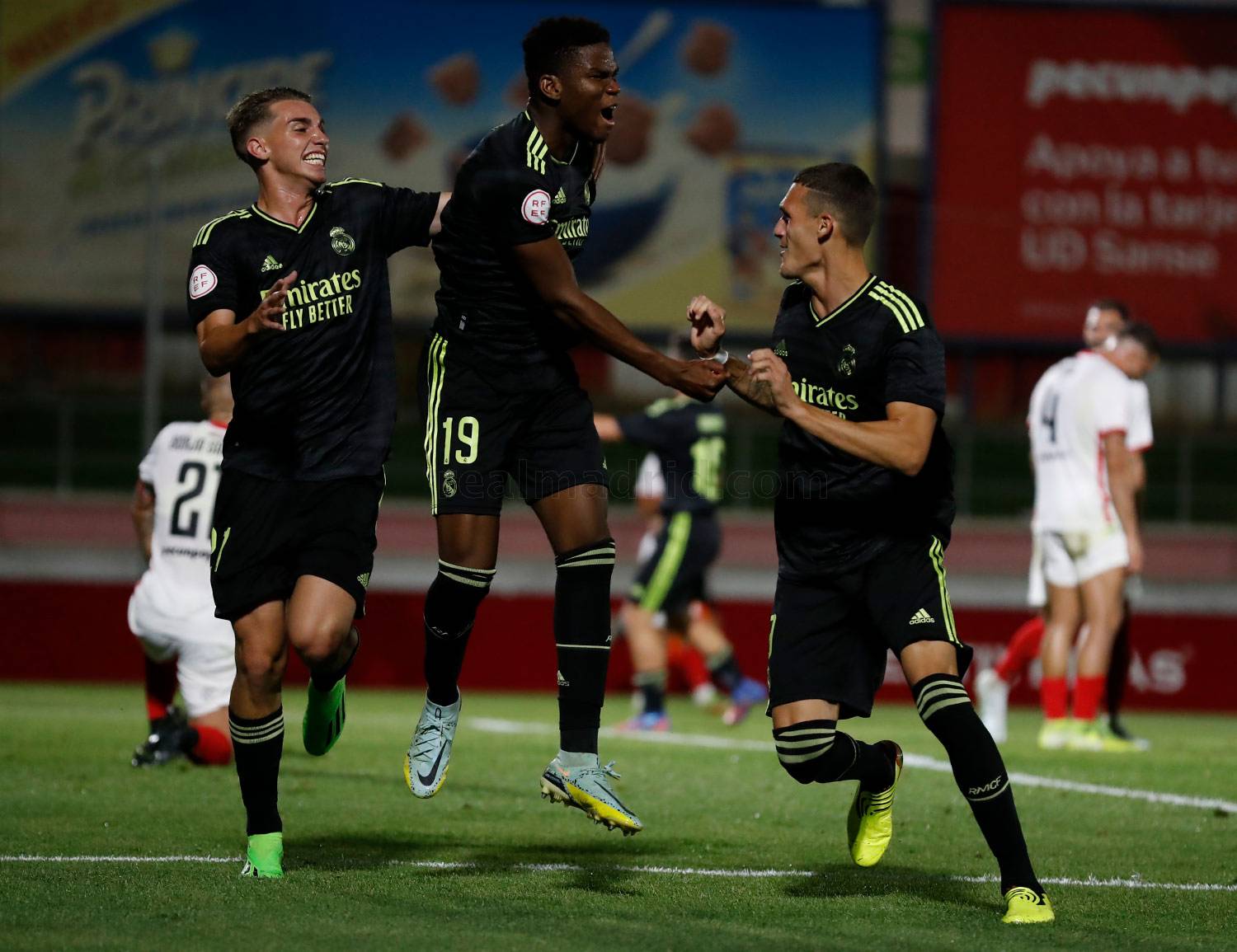 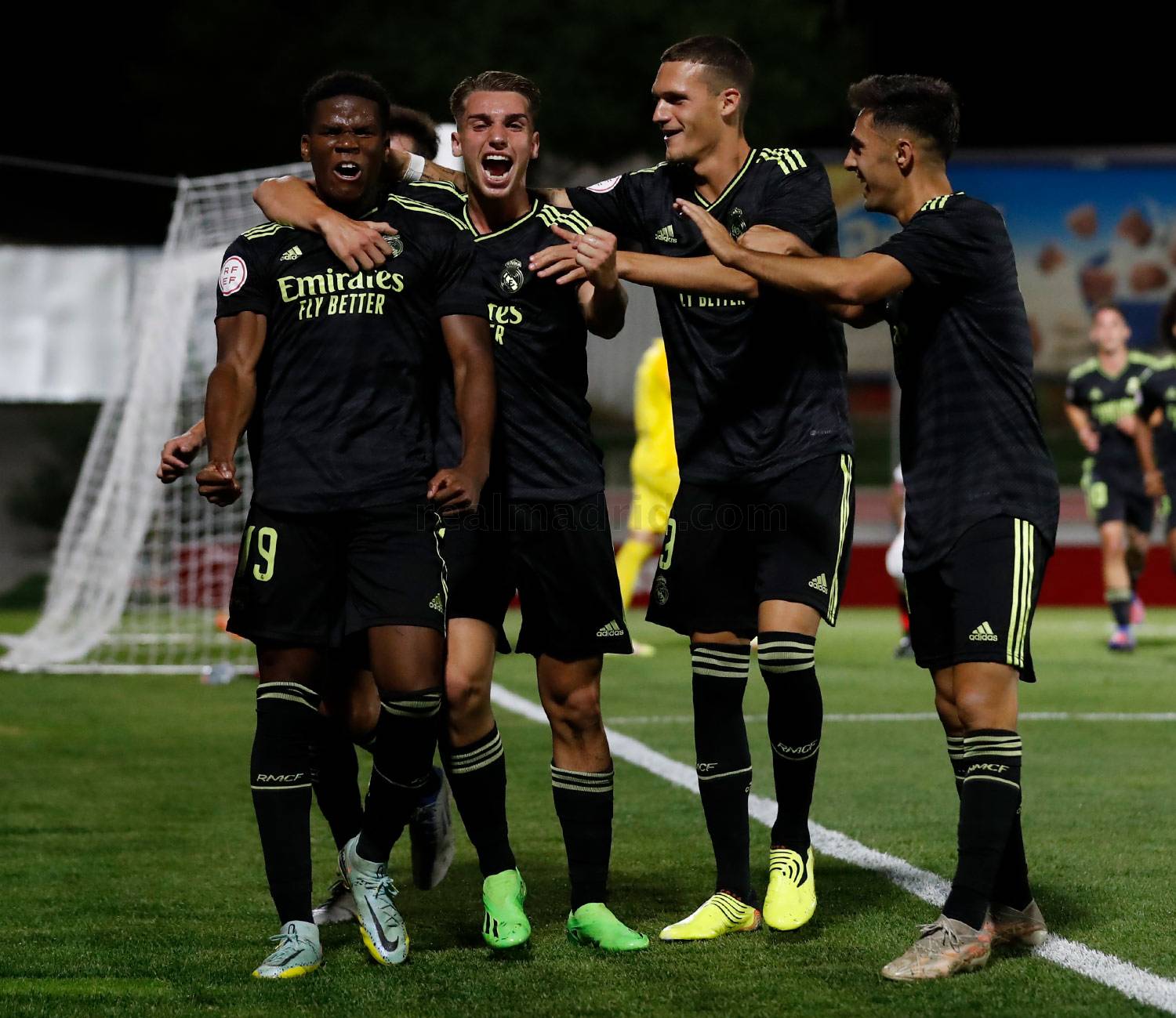 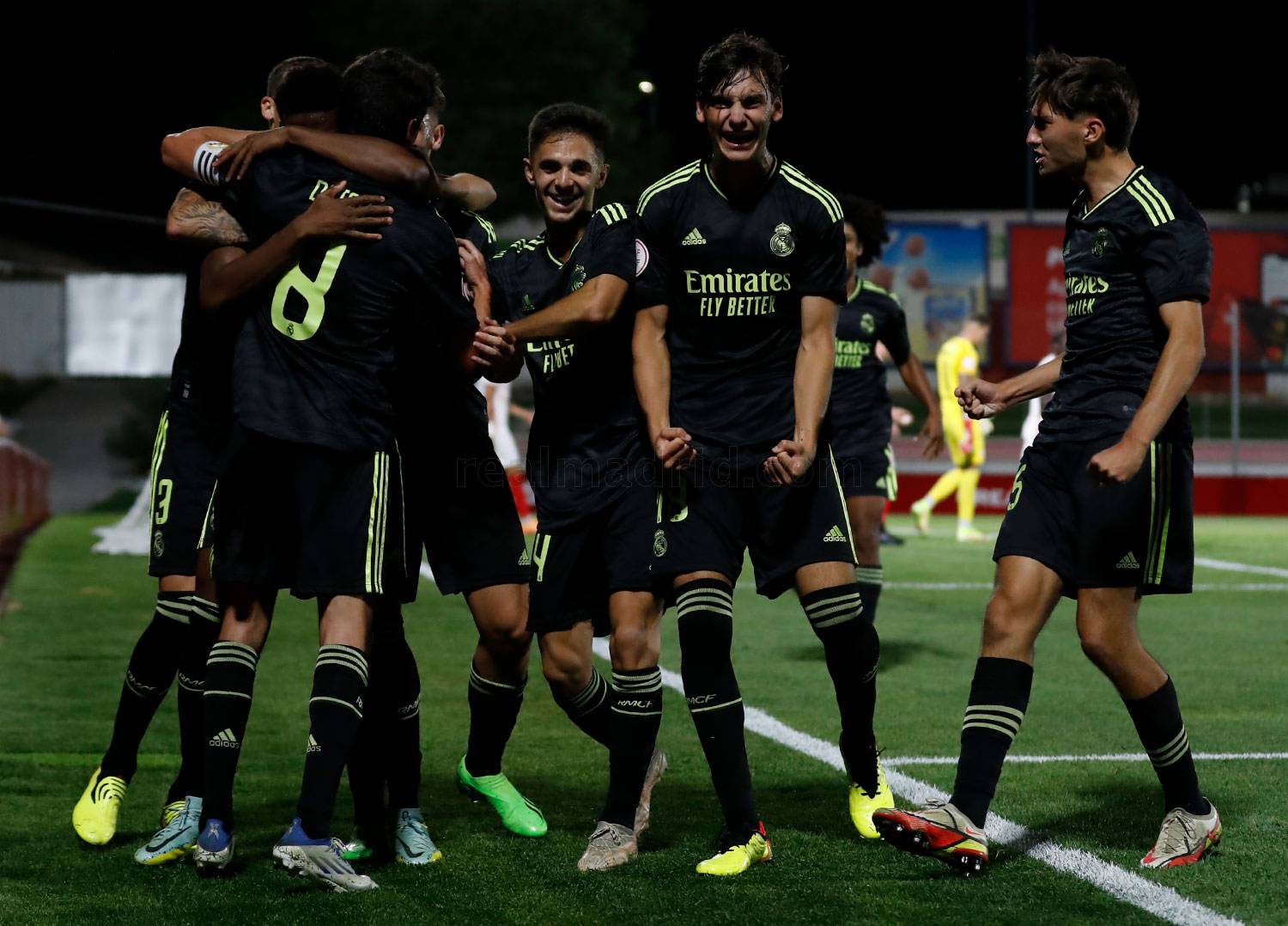 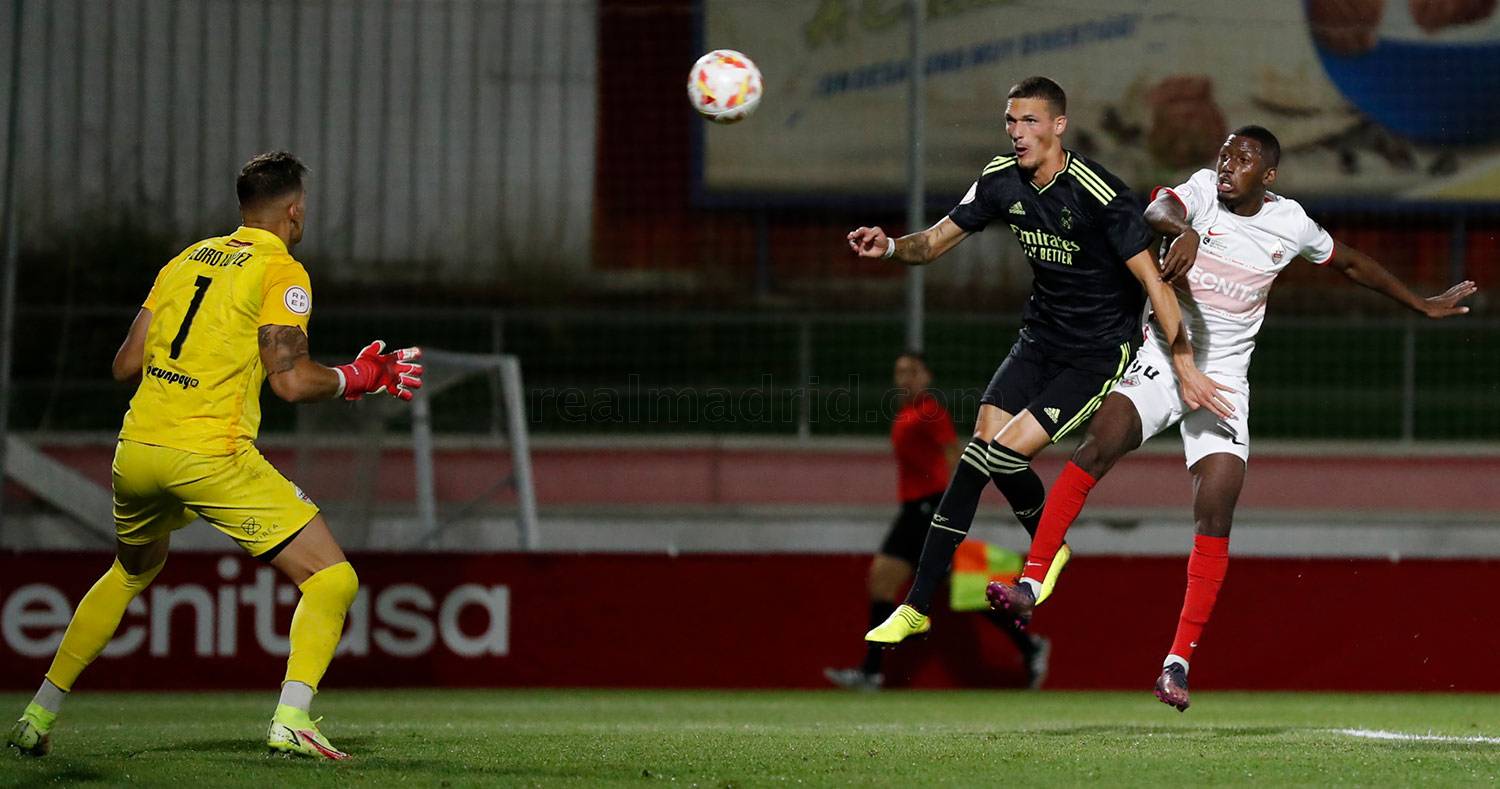 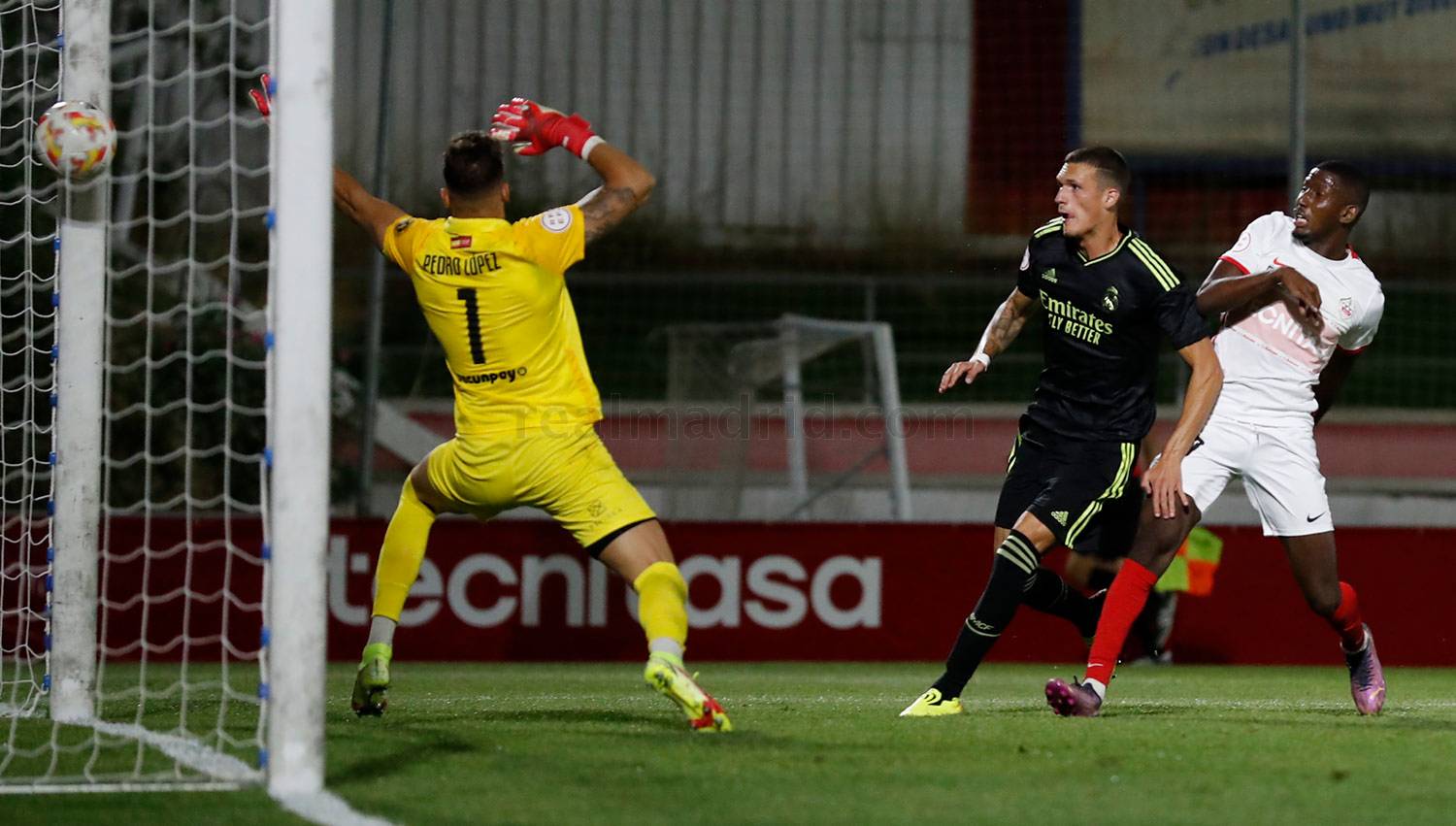 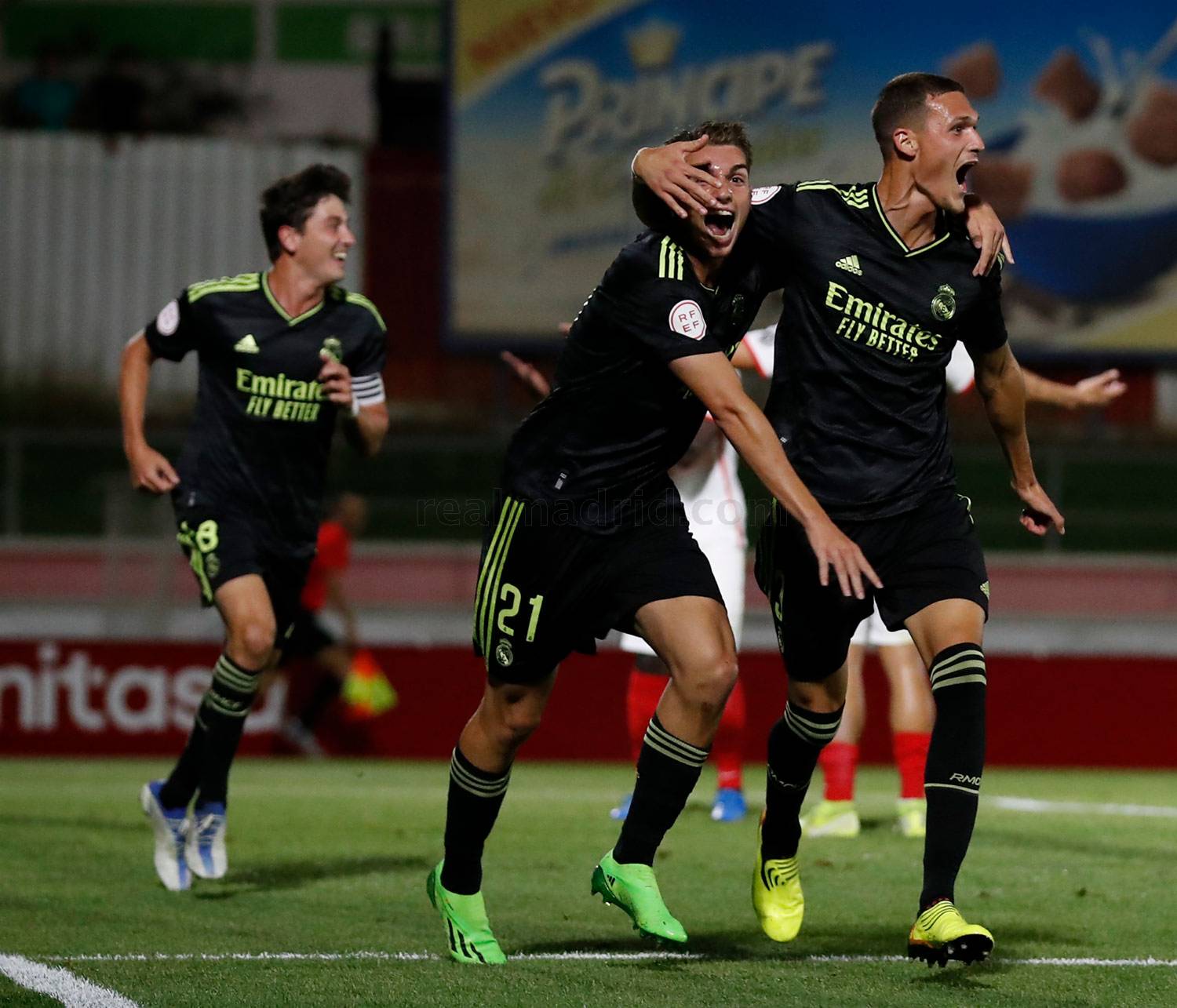