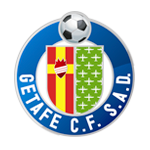 Real Madrid get the better of Getafe at the Bernabéu thanks to goals for Casemiro and Lucas Vázquez to maintain their 12-point lead with seven games to go.

The LaLiga leaders show no signs of letting up as they eased to another good win over Getafe to continue their push for the title. Casemiro put Real Madrid ahead with 38 minutes on the clock with a spectacular header before Lucas Vázquez made sure of the points on 68’ with a perfectly placed left-footed strike. With seven games to go in the league, Ancelotti's boys will once more end the weekend with a 12-point advantage over their nearest challengers.

From the off, Real Madrid looked dominant against compact and well-drilled opposition. With just four minutes gone, our team sliced through the Getafe plan and had the ball in the net through Benzema, only to see the goal ruled out for off-side. Ten minutes later, Lucas Vázquez tried his luck when he picked the ball up and took on Olivera before blasting into the side-netting. The chances were flowing and Benzema's long switch on 19’ fell nicely for Valverde, who unleashed a sweetly-struck first-time volley, with only Soria's incredible acrobatic save denying him a spectacular goal.

It seemed a matter of time before Real Madrid would break the deadlock and they almost did so in the 20th minute when Vini Jr. beat Damián, then nutmegged Djené, before shooting into the goalkeeper’s hands. The Whites’ pressure paid off on 38’ and Vini Jr. was once again involved. The forward’s sensational cross with the outside of his boot was met by a bullet diving header from Casemiro to send the ball into the net.

The pattern of play continued in the same way after the restart. Real Madrid once again bossed possession and kept carving out chances. Marcelo went close on 57’ after a neat team move, but he shot into the side-netting. Seven minutes later, the hosts almost doubled their lead again, as Valverde’s long-range strike from an indirect freekick sailed inches wide of the post. The league leaders persisted in their search for a second goal and got their reward on 68’. Lucas Vázquez linked up well with Rodrygo to find space in the box and finish precisely with his left foot. Ancelotti’s charges controlled the closing stages of the game, aside from an Enes Ünal effort striking the post in the 90th minute. The Whites must now turn their attention to the Champions League, when they take on Chelsea in the quarter-final return leg on Tuesday. 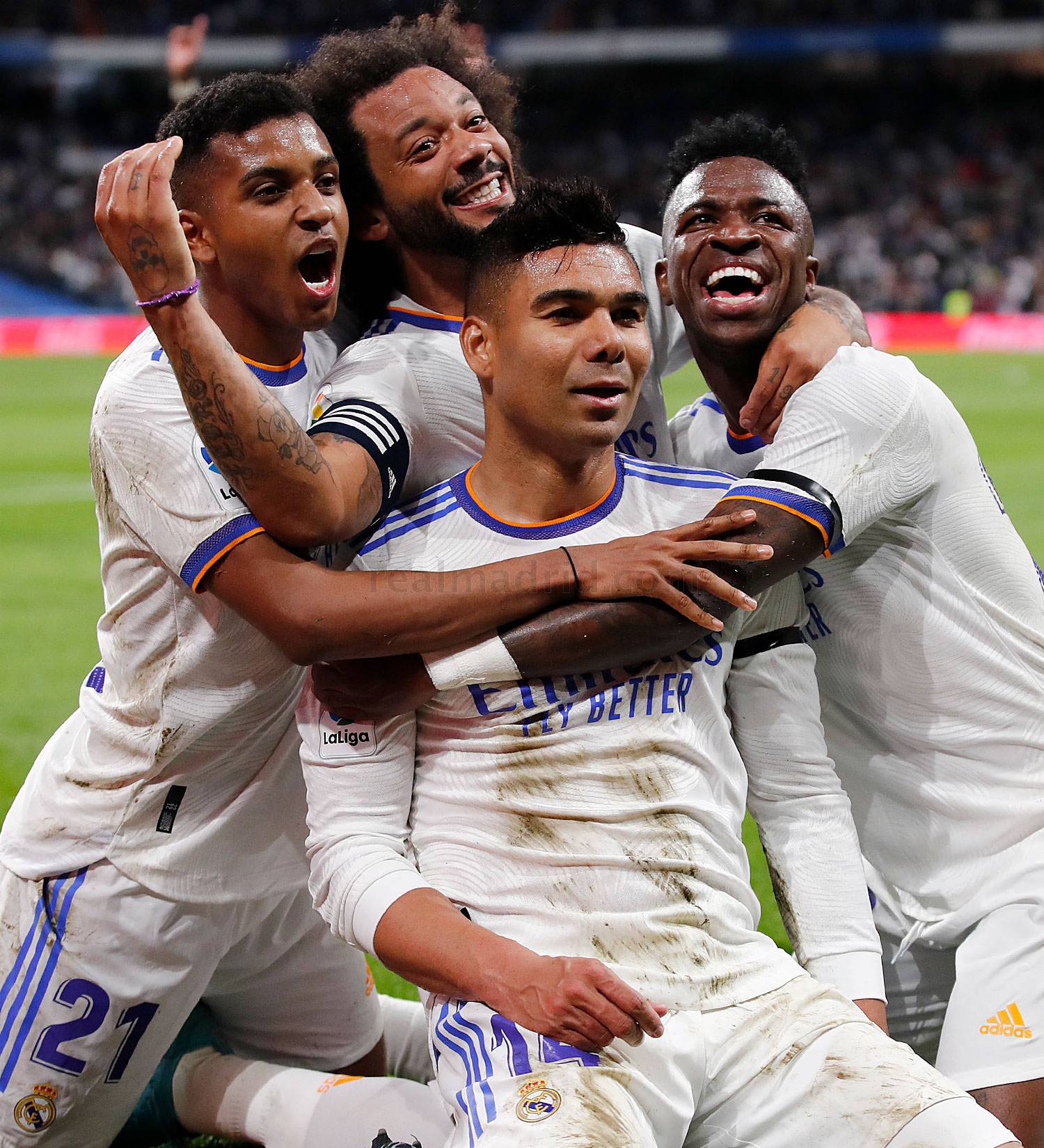 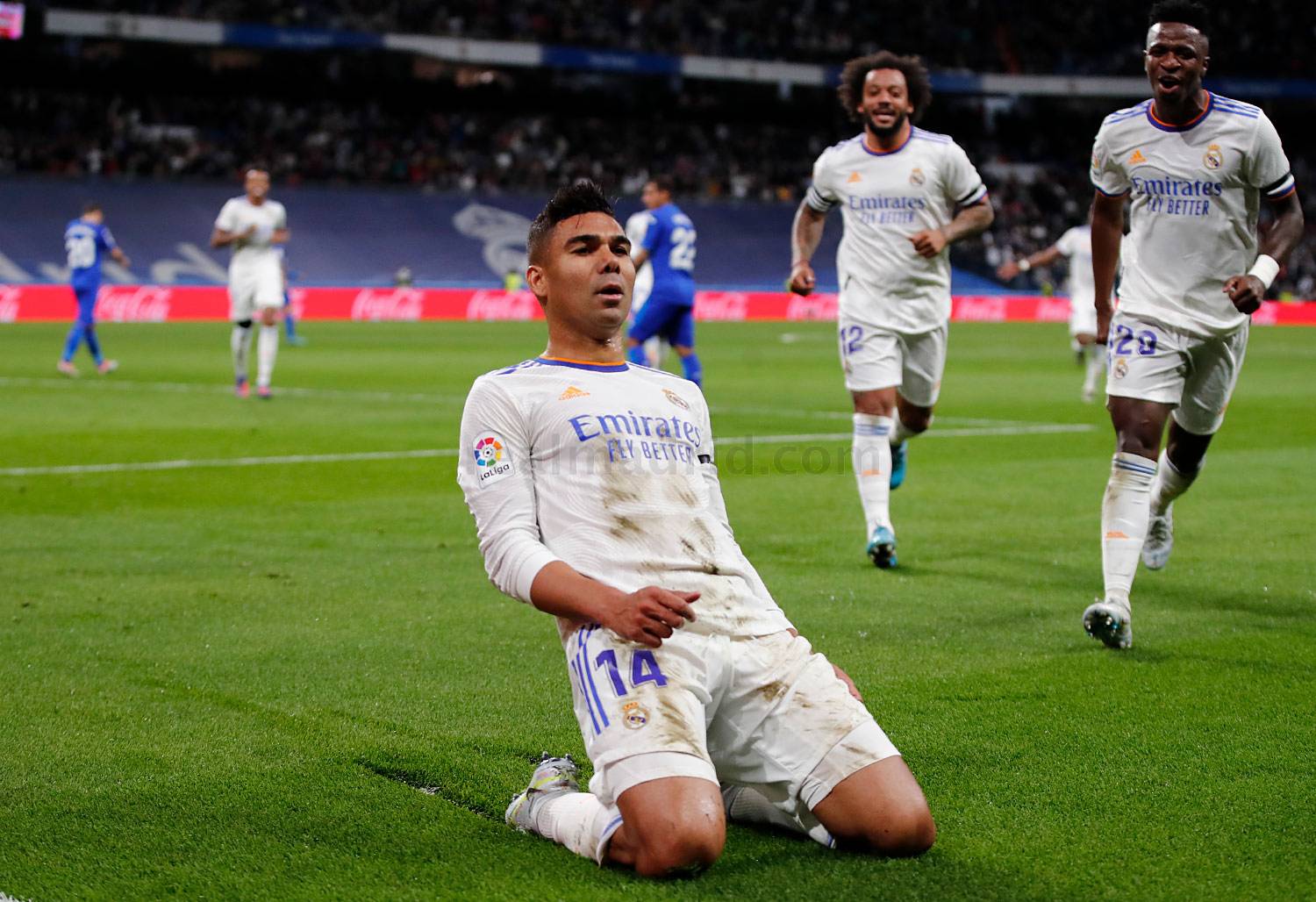 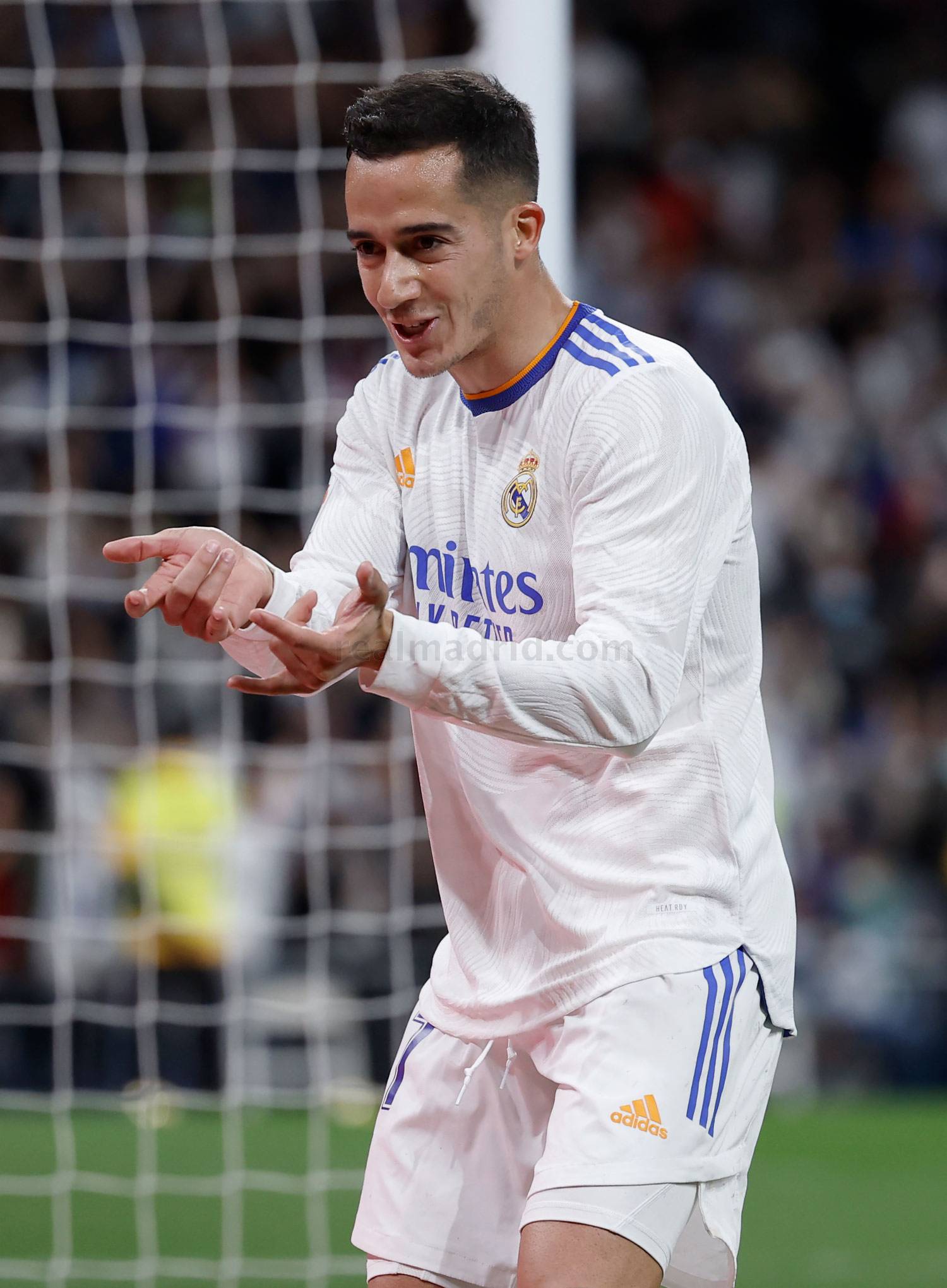 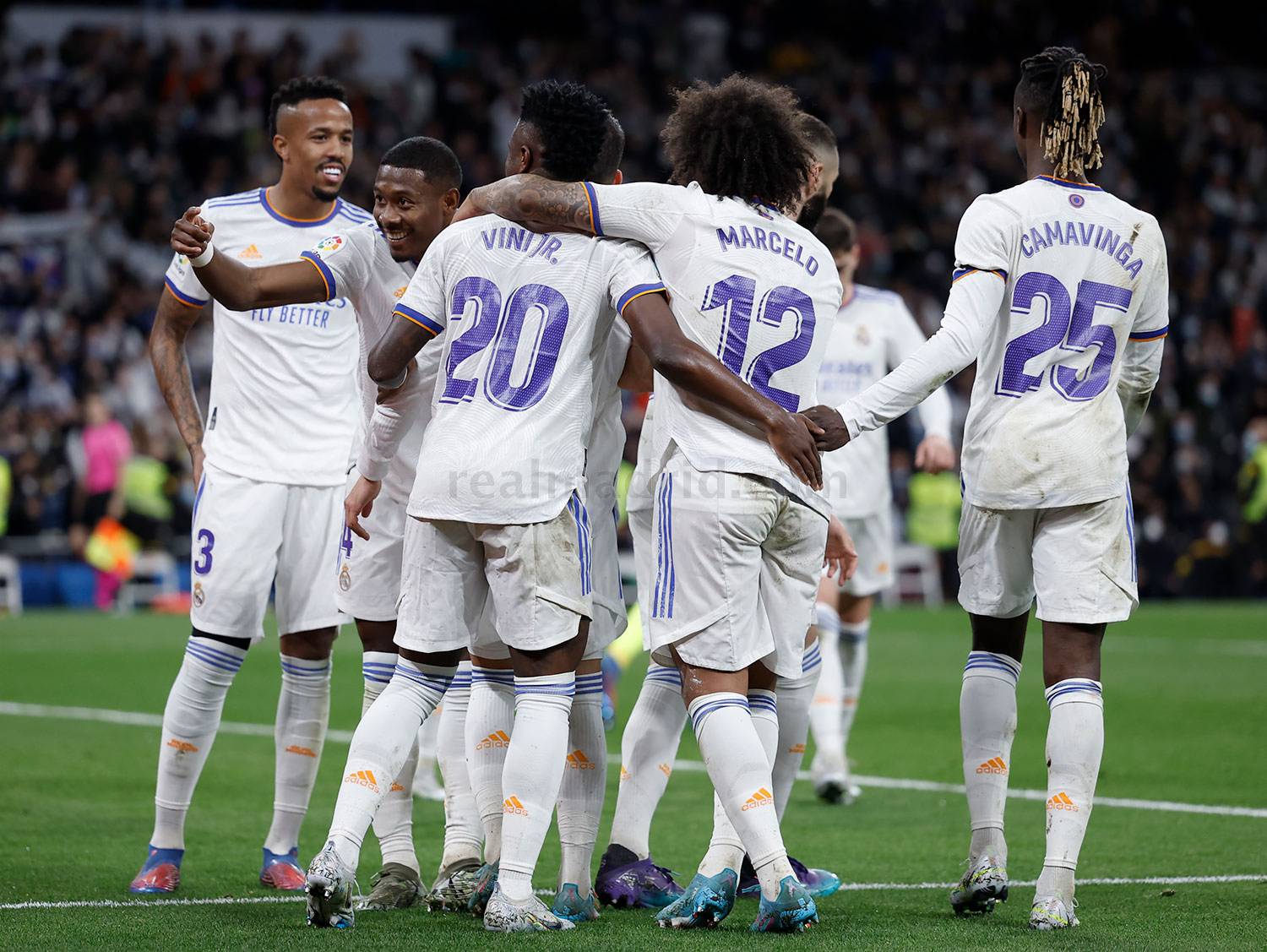 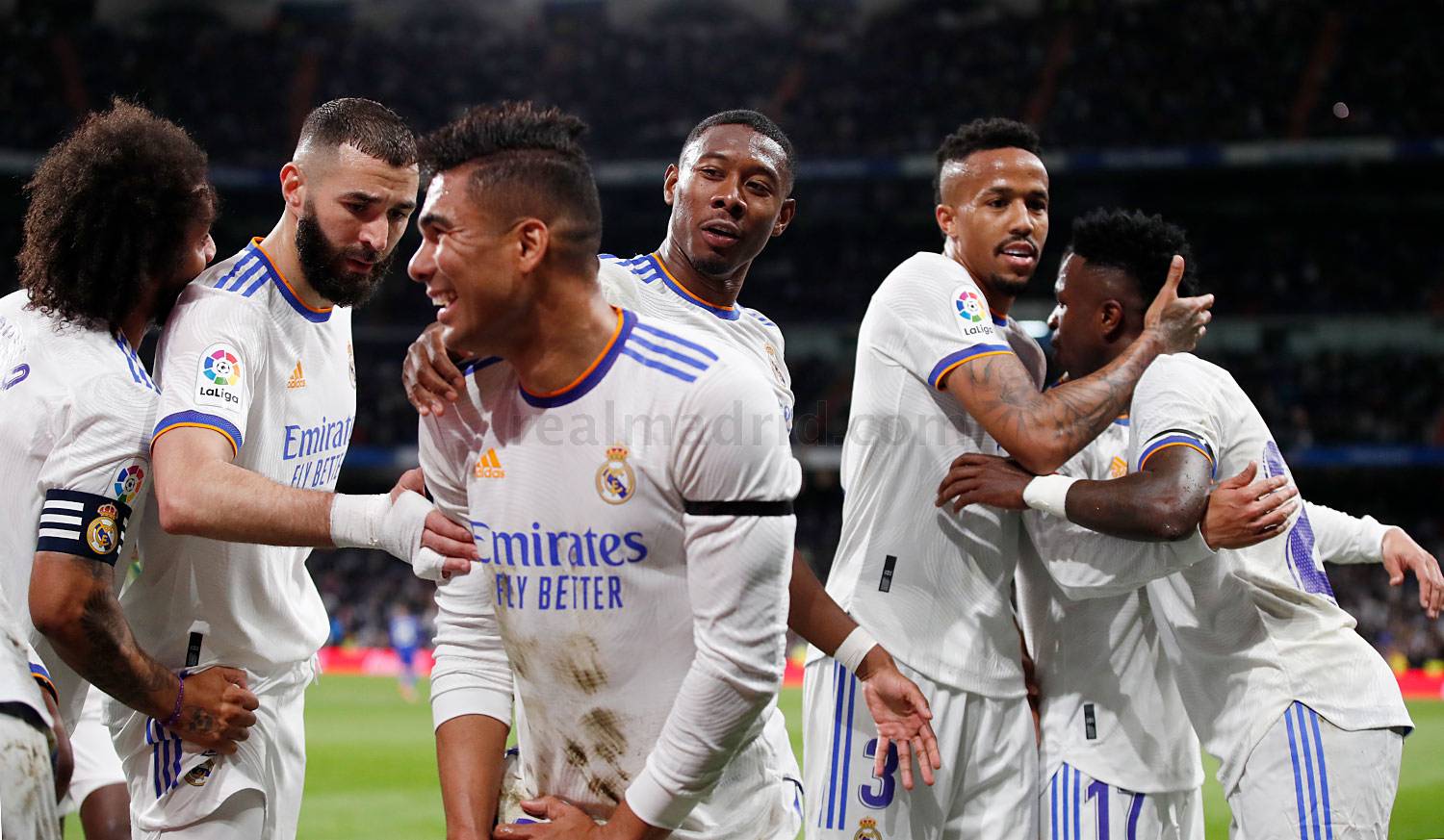 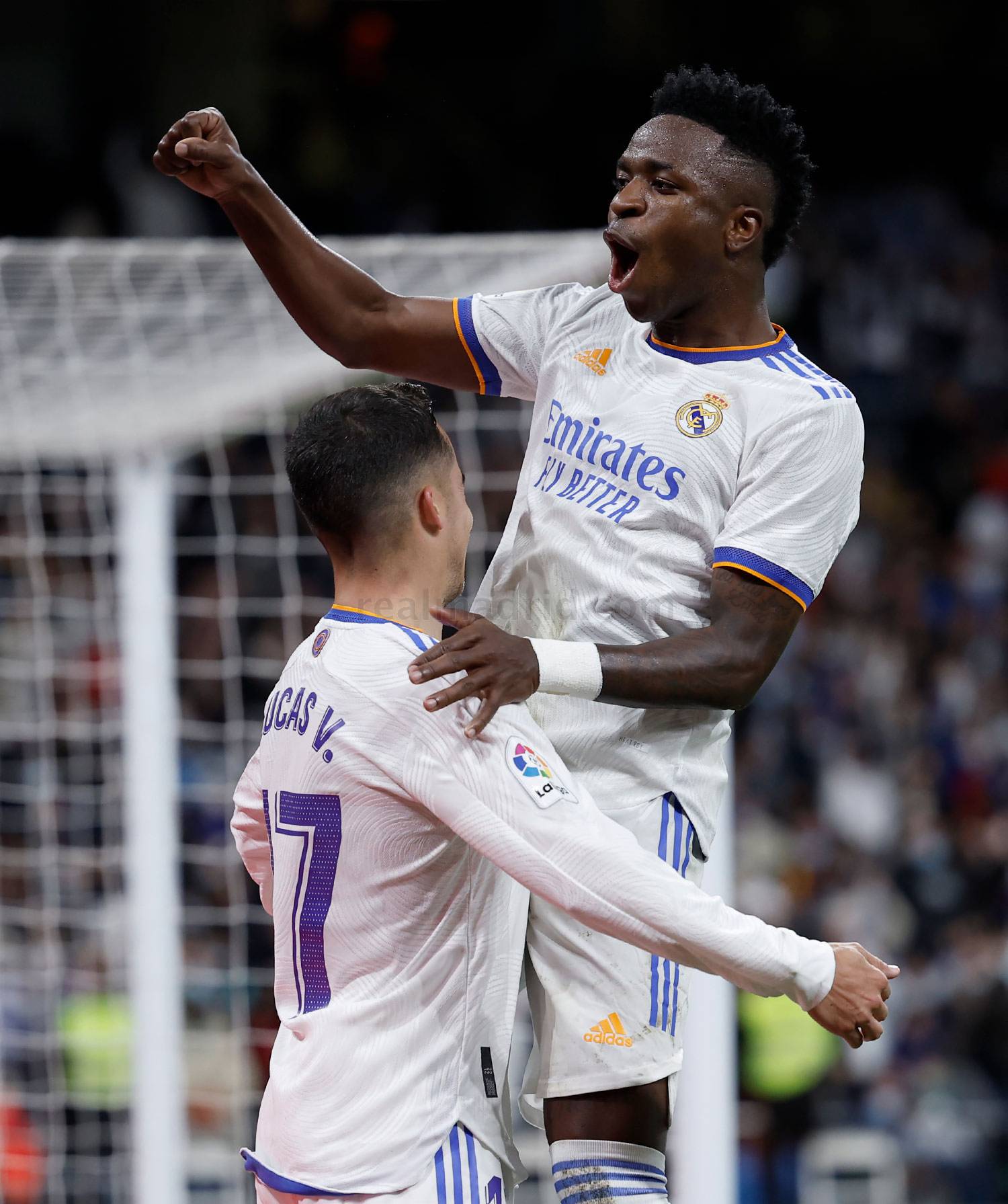 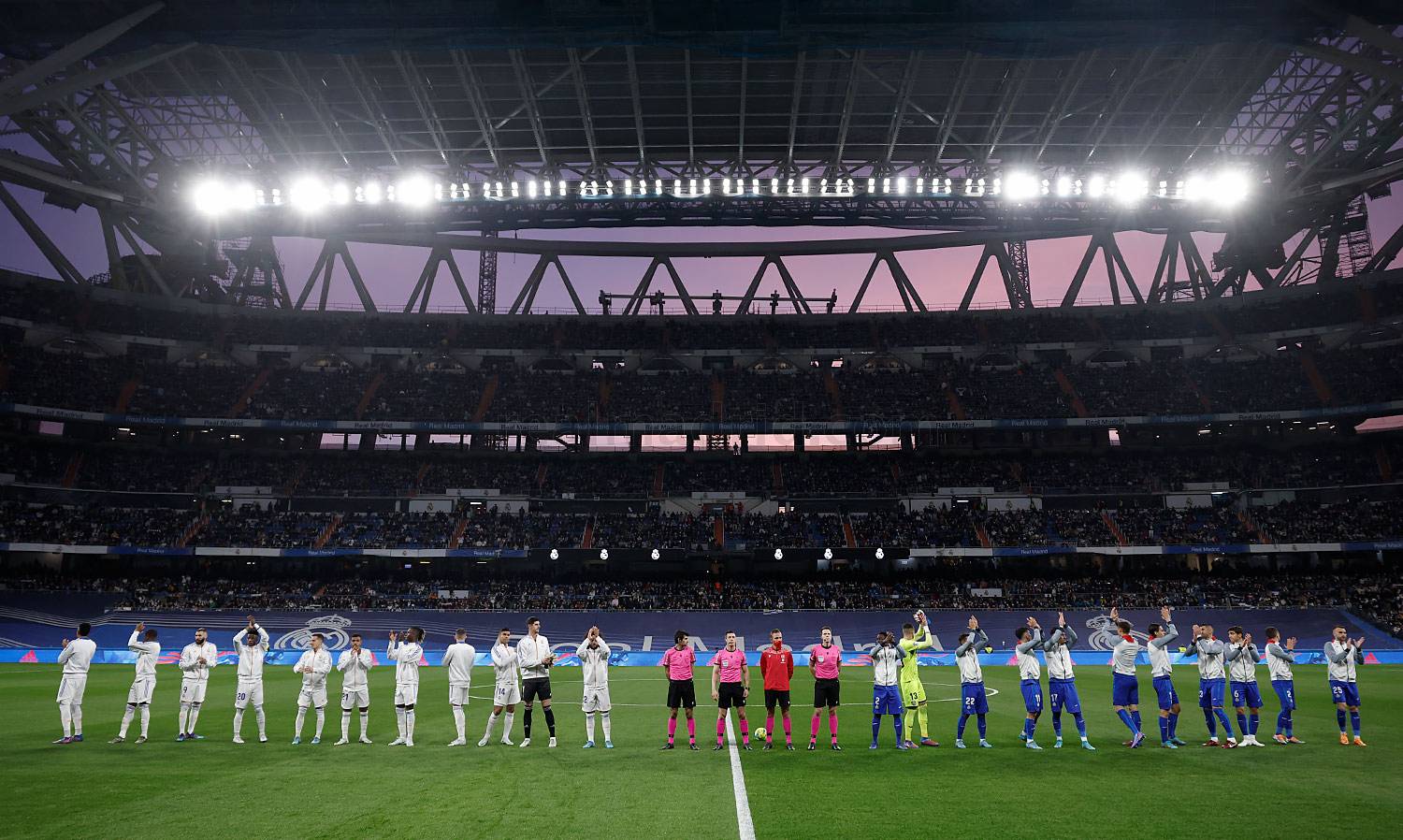 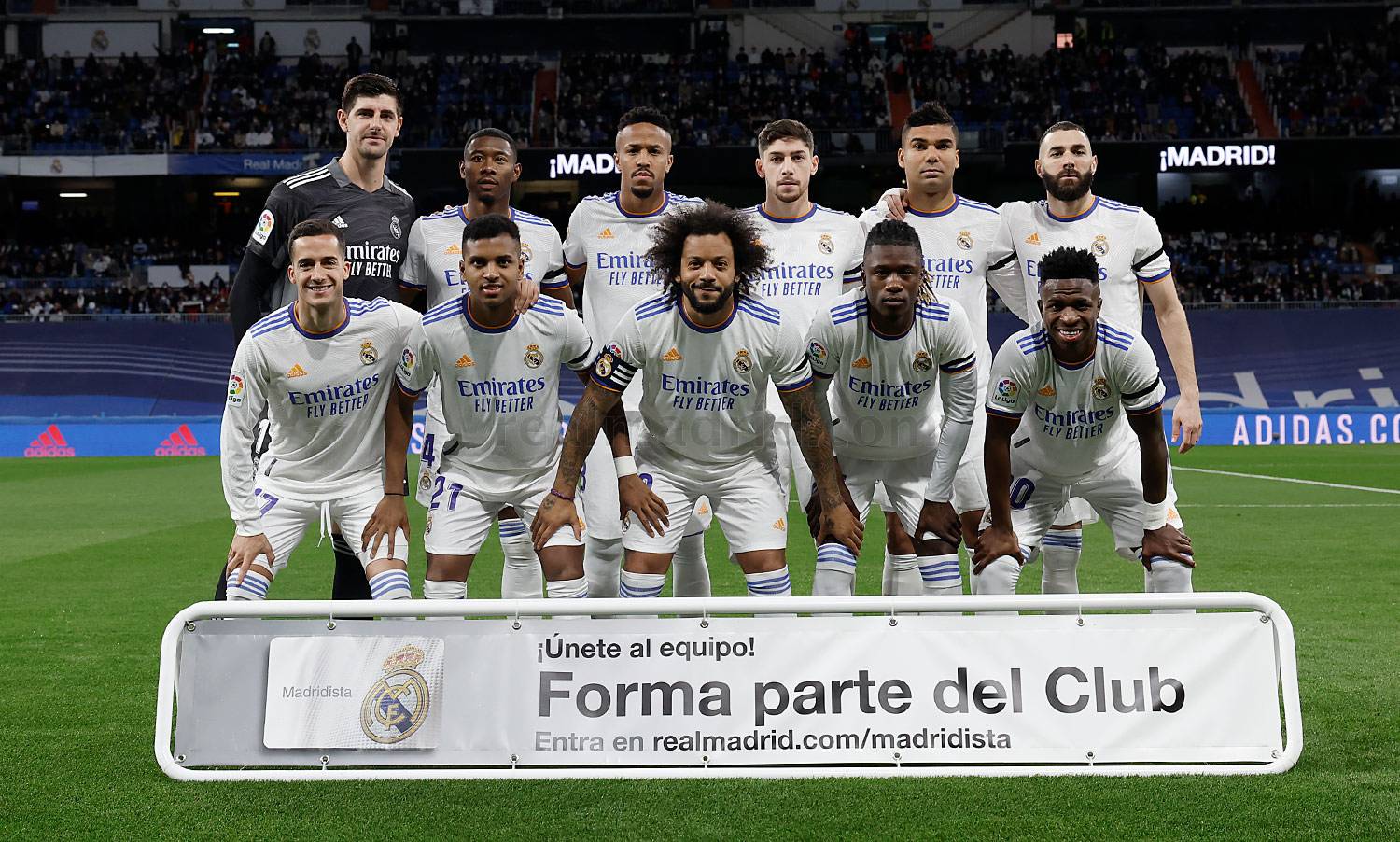 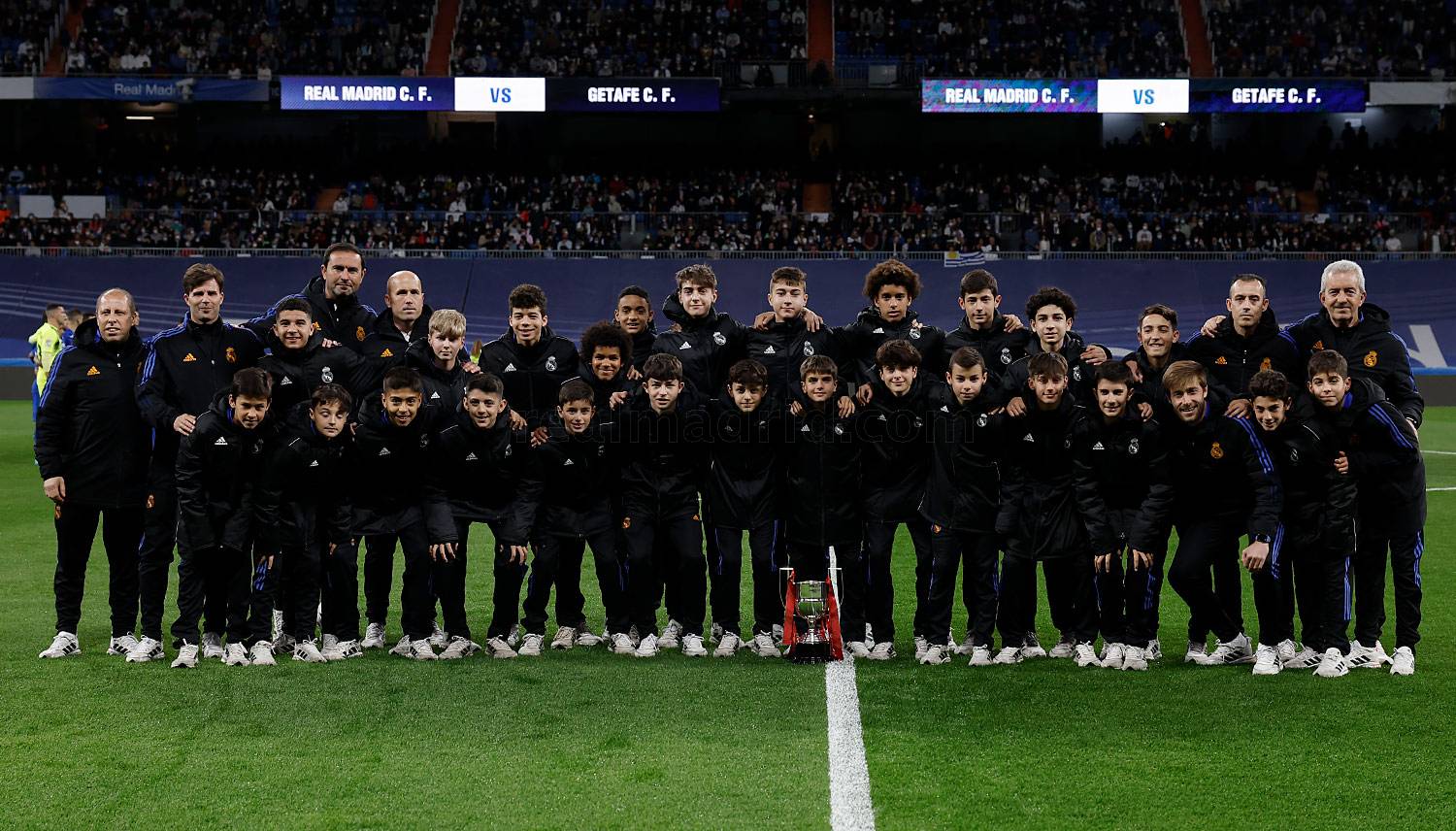 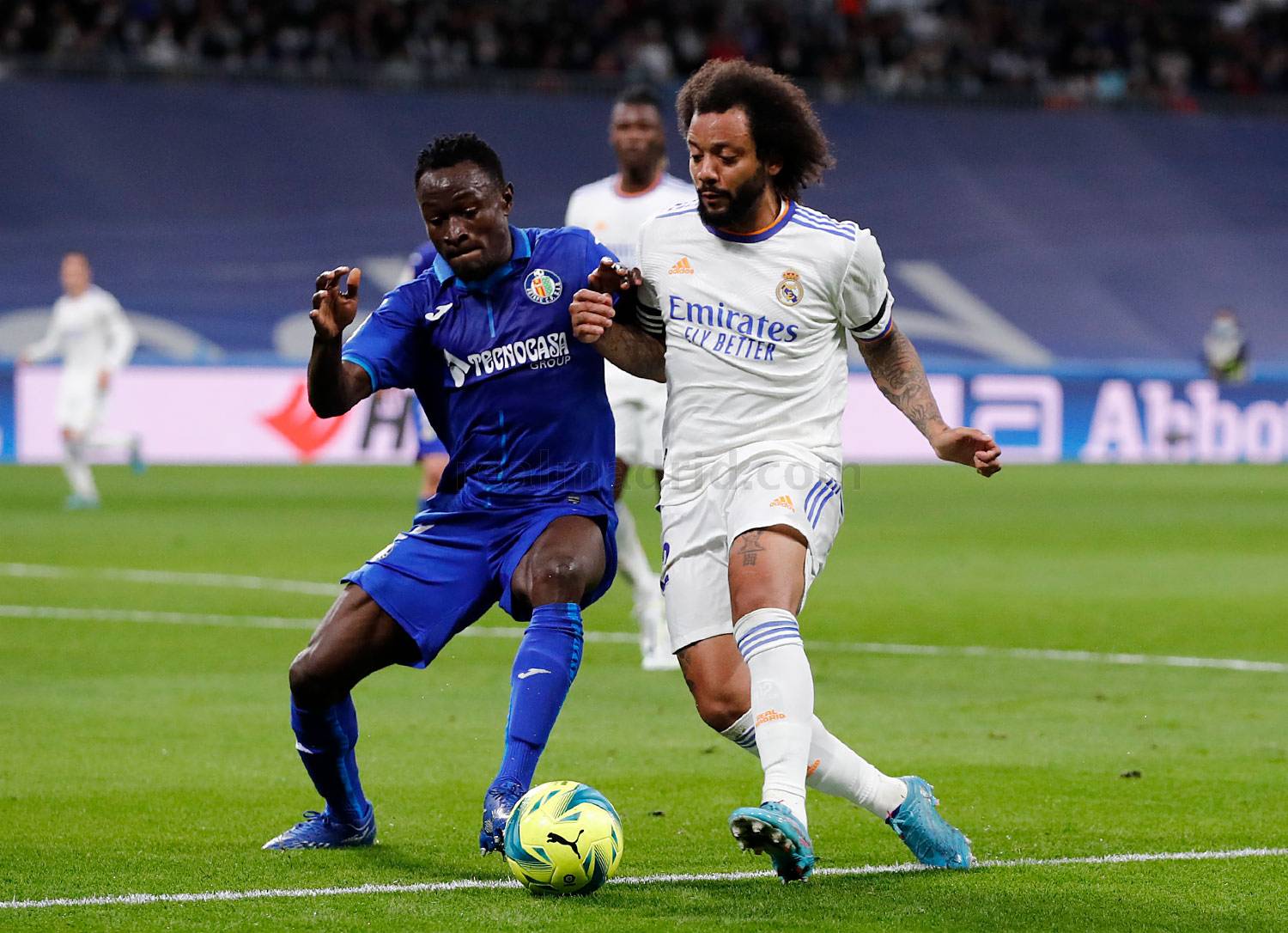 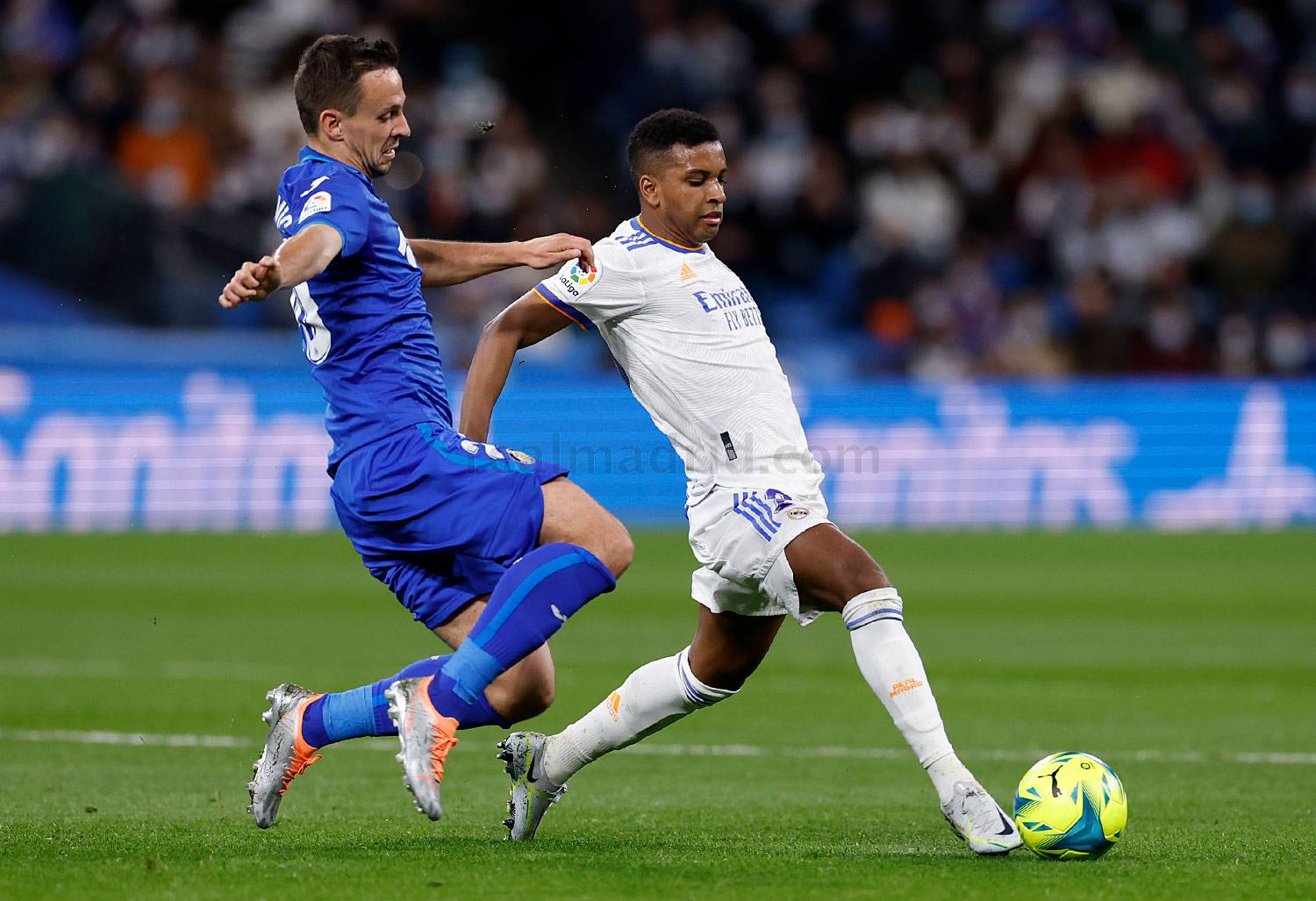 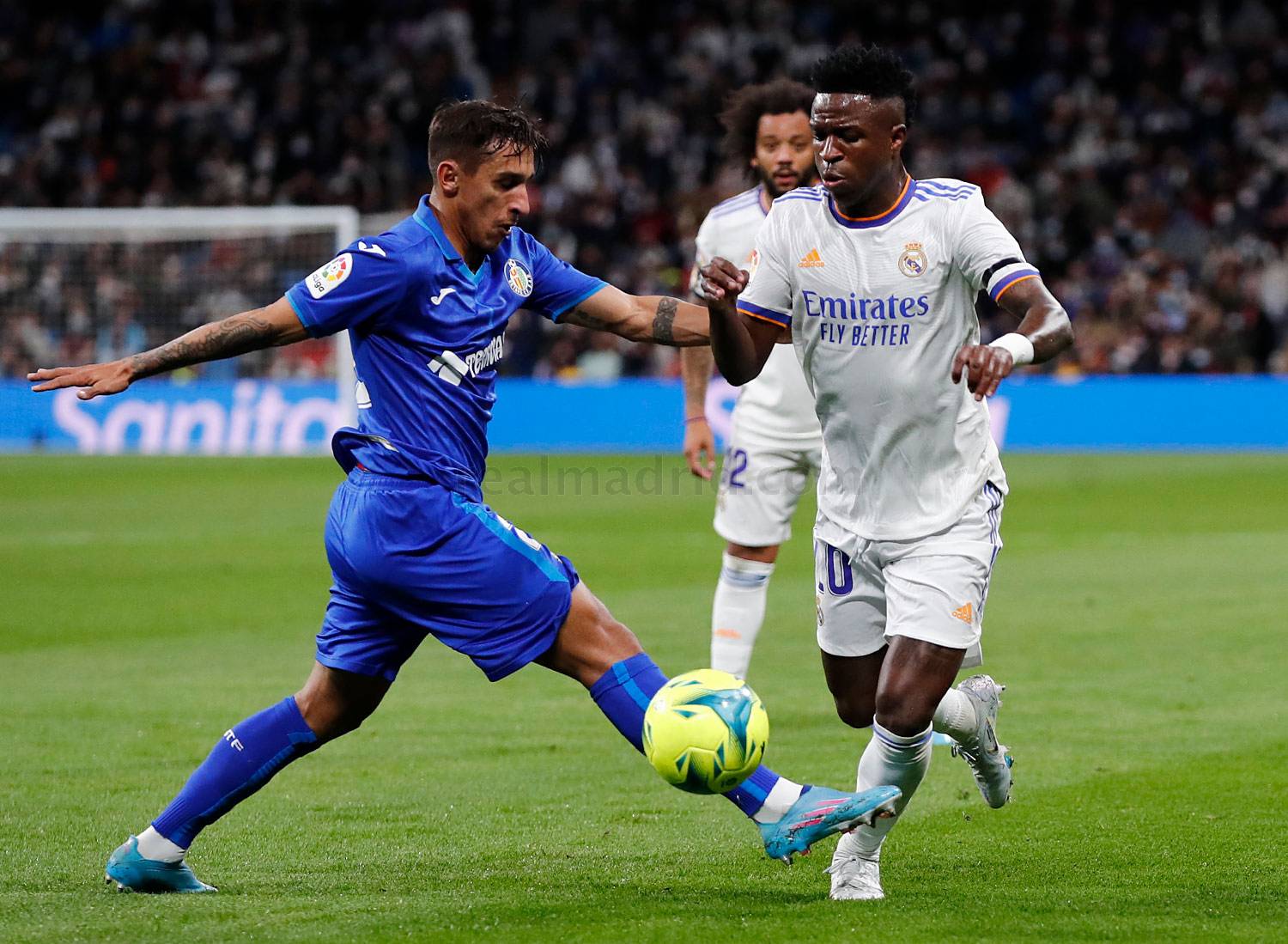 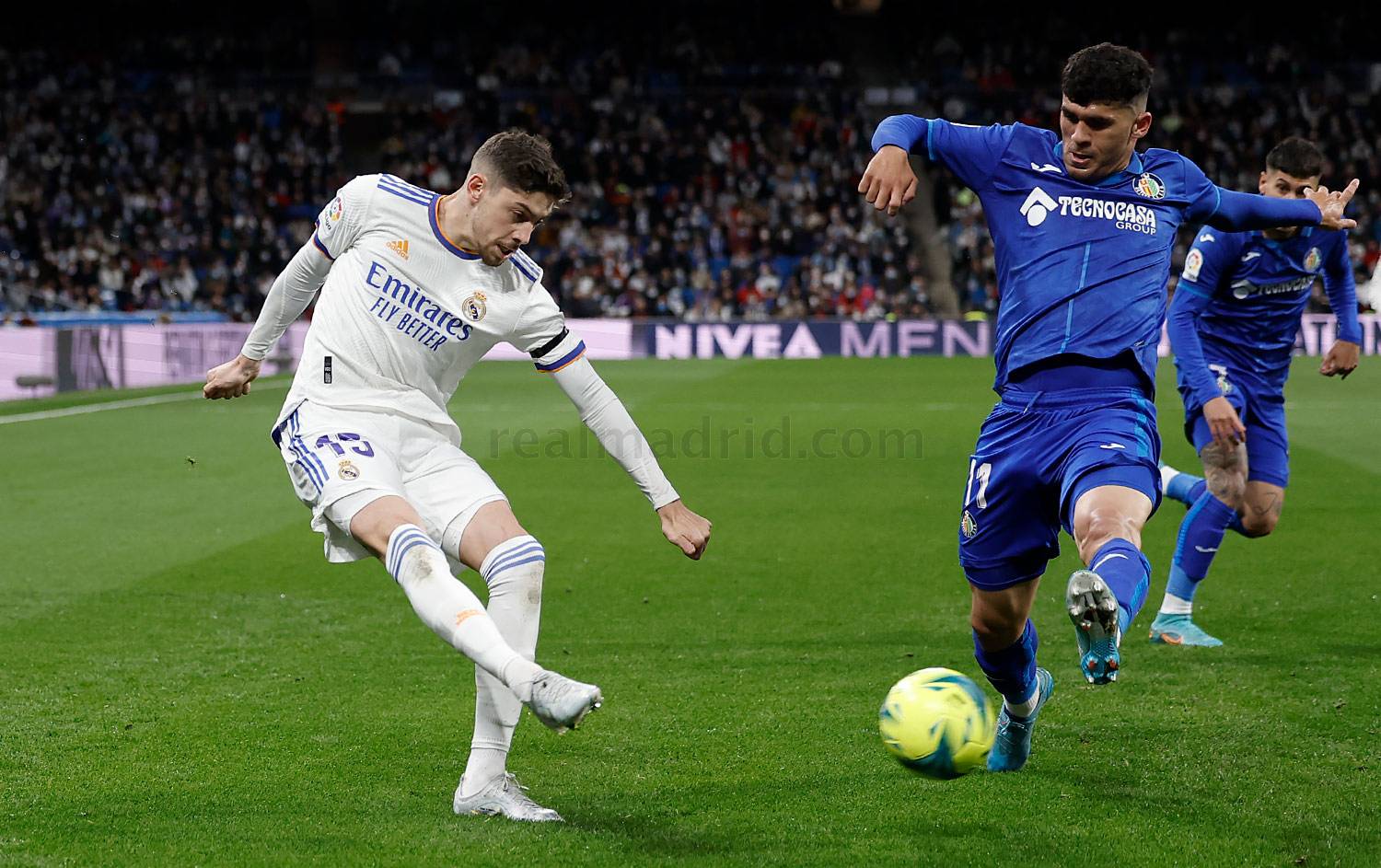 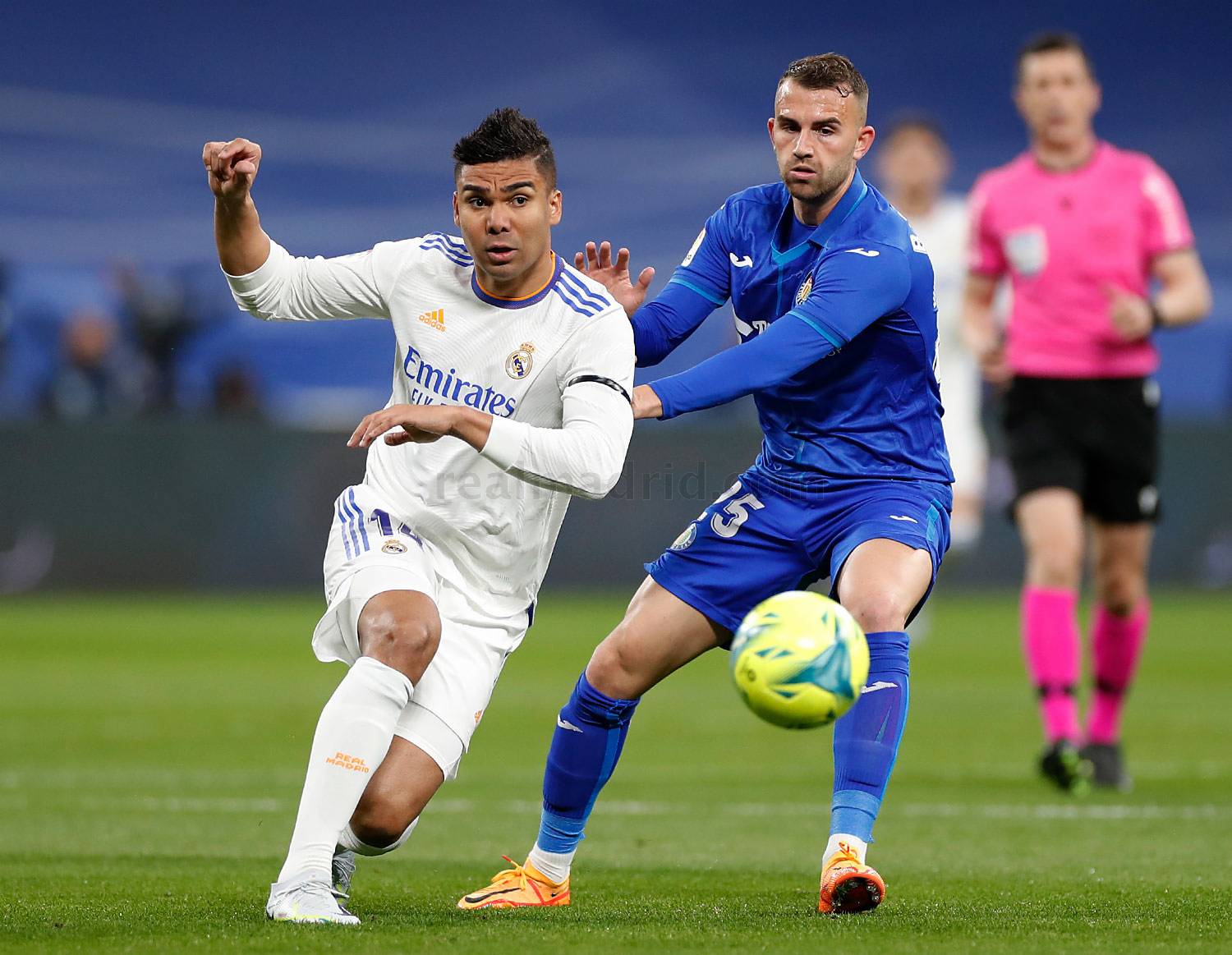