Real Madrid had another session in preparation for the Champions League clash (Tuesday, 9pm CET).

The squad trained at Real Madrid City for the last time in preparation for the final match of the Champions League group stage against Inter Milan at the Santiago Bernabéu (Tuesday, 9pm CET).

After the warm-up, the players carried out two separate rondos before focusing on physical and tactical work, played a small-sided game and ended with finishing on goal. Bale and Ceballos worked on their own on the pitch, while Benzema trained indoors. 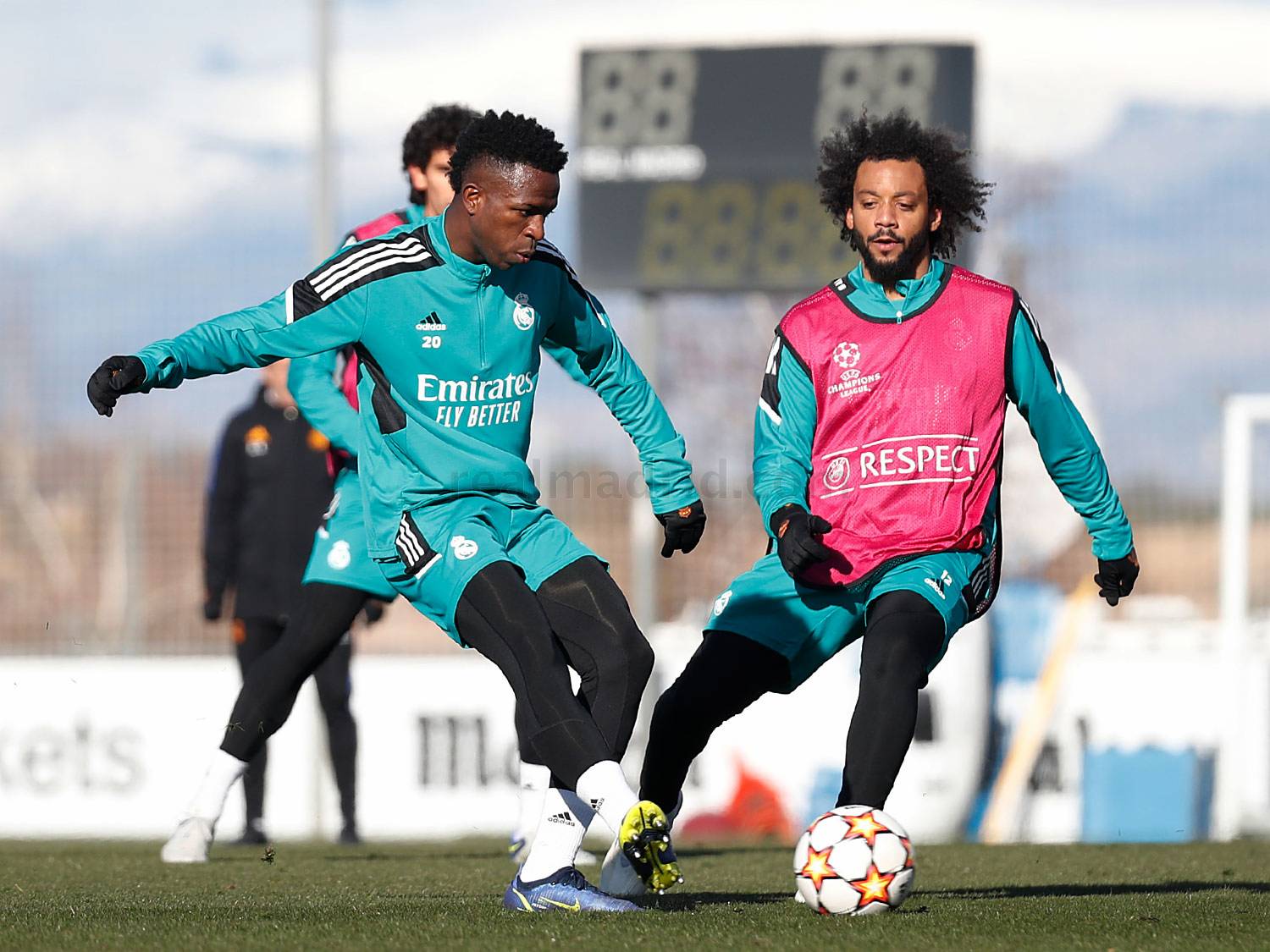 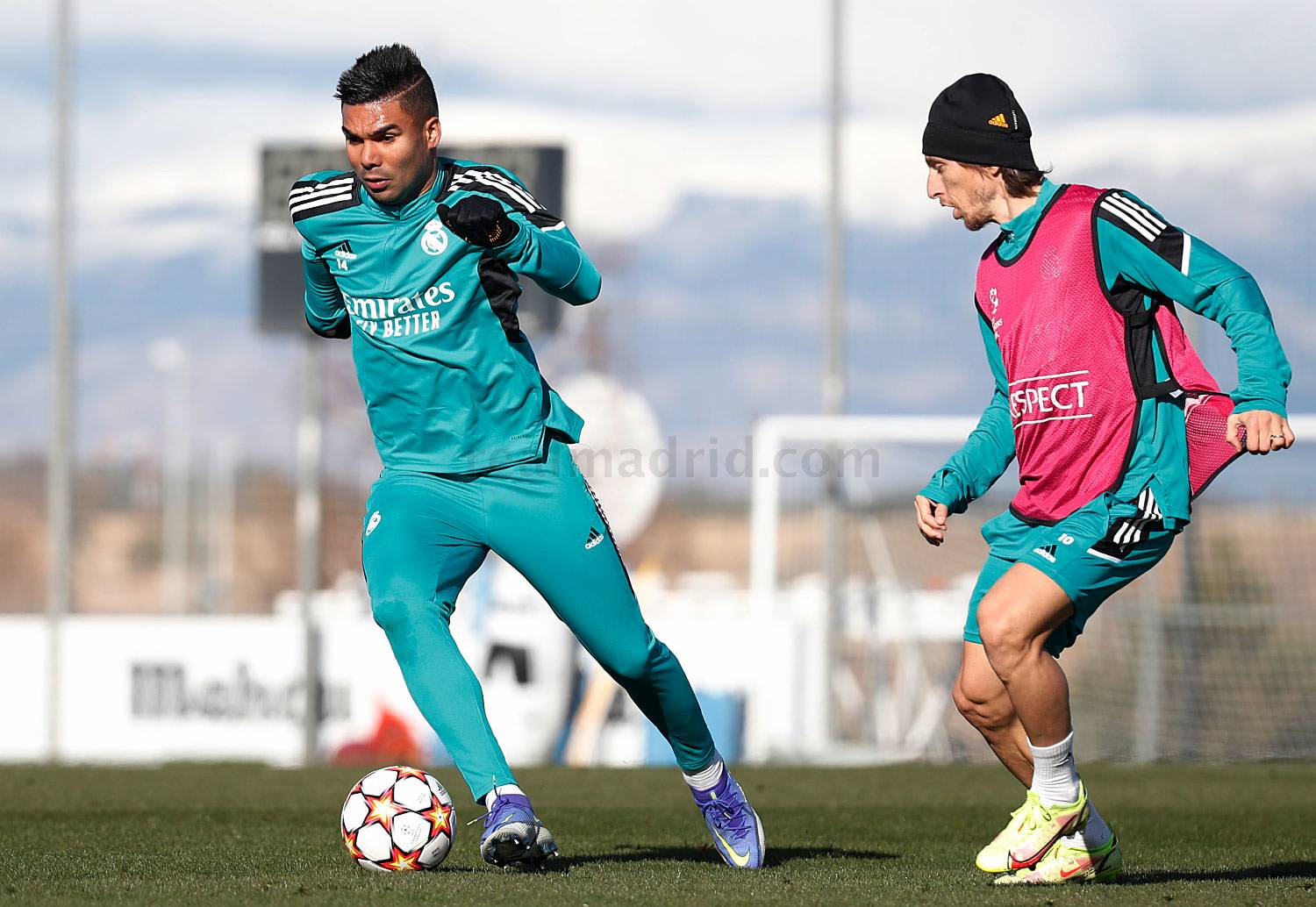 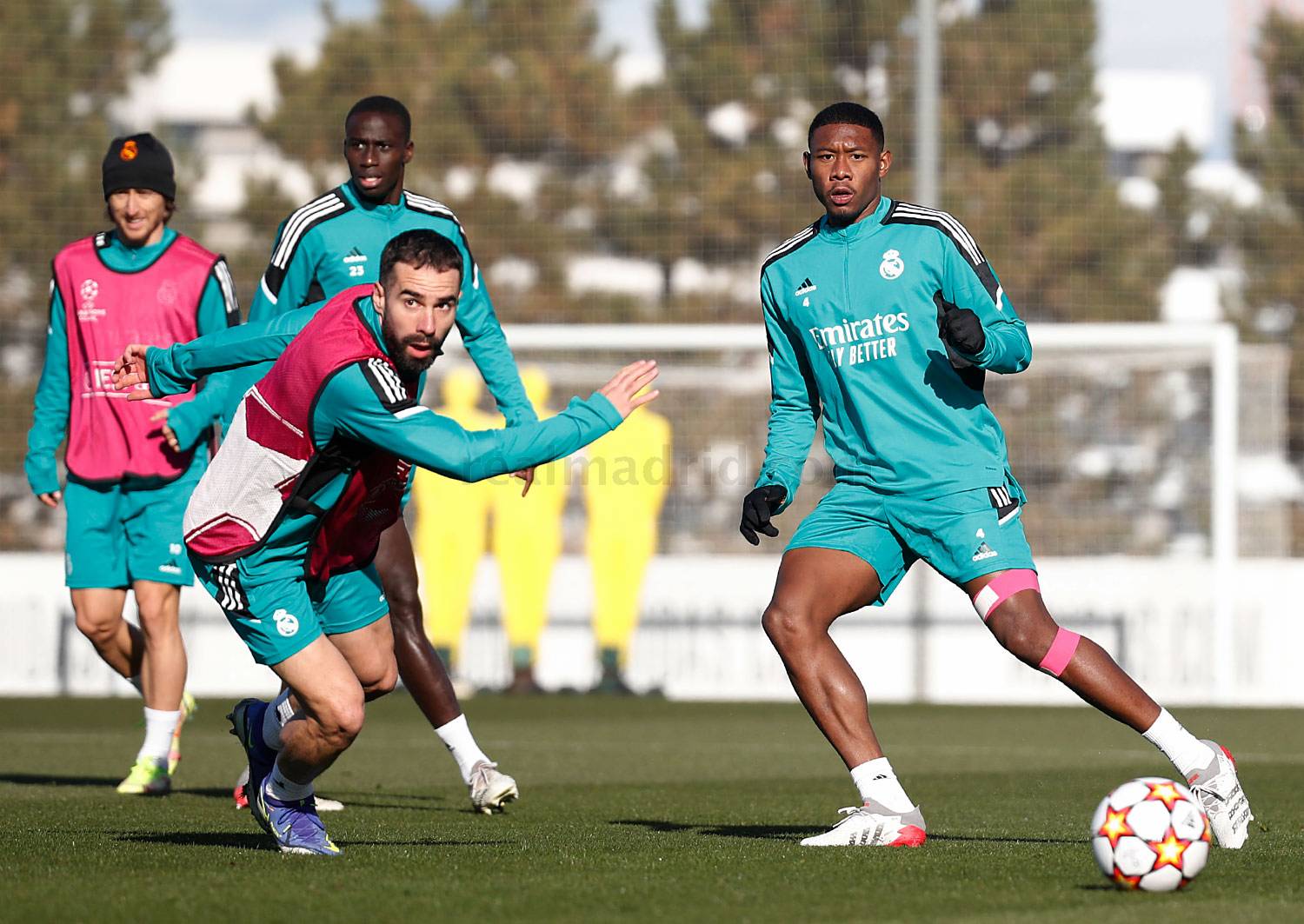 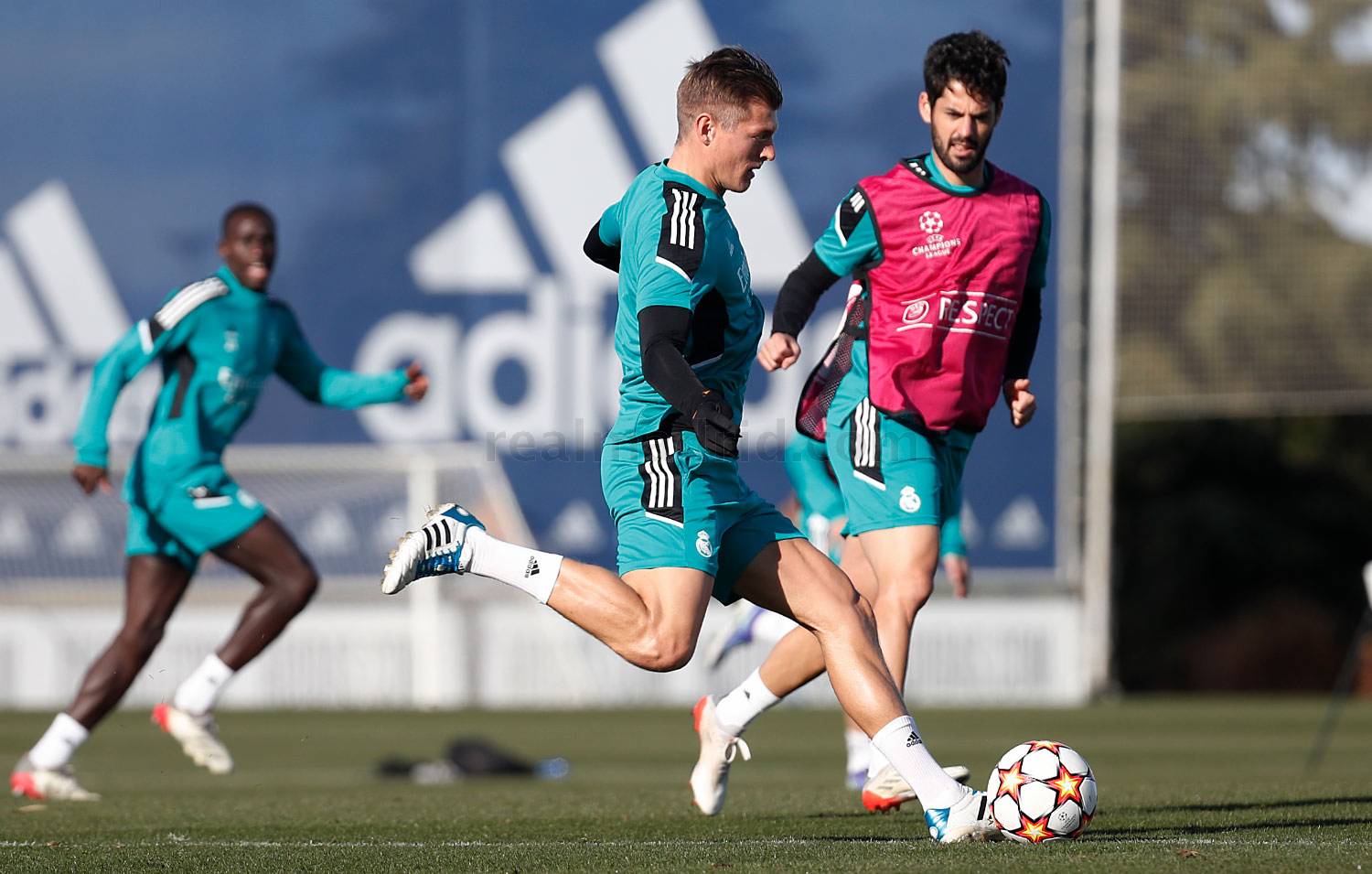 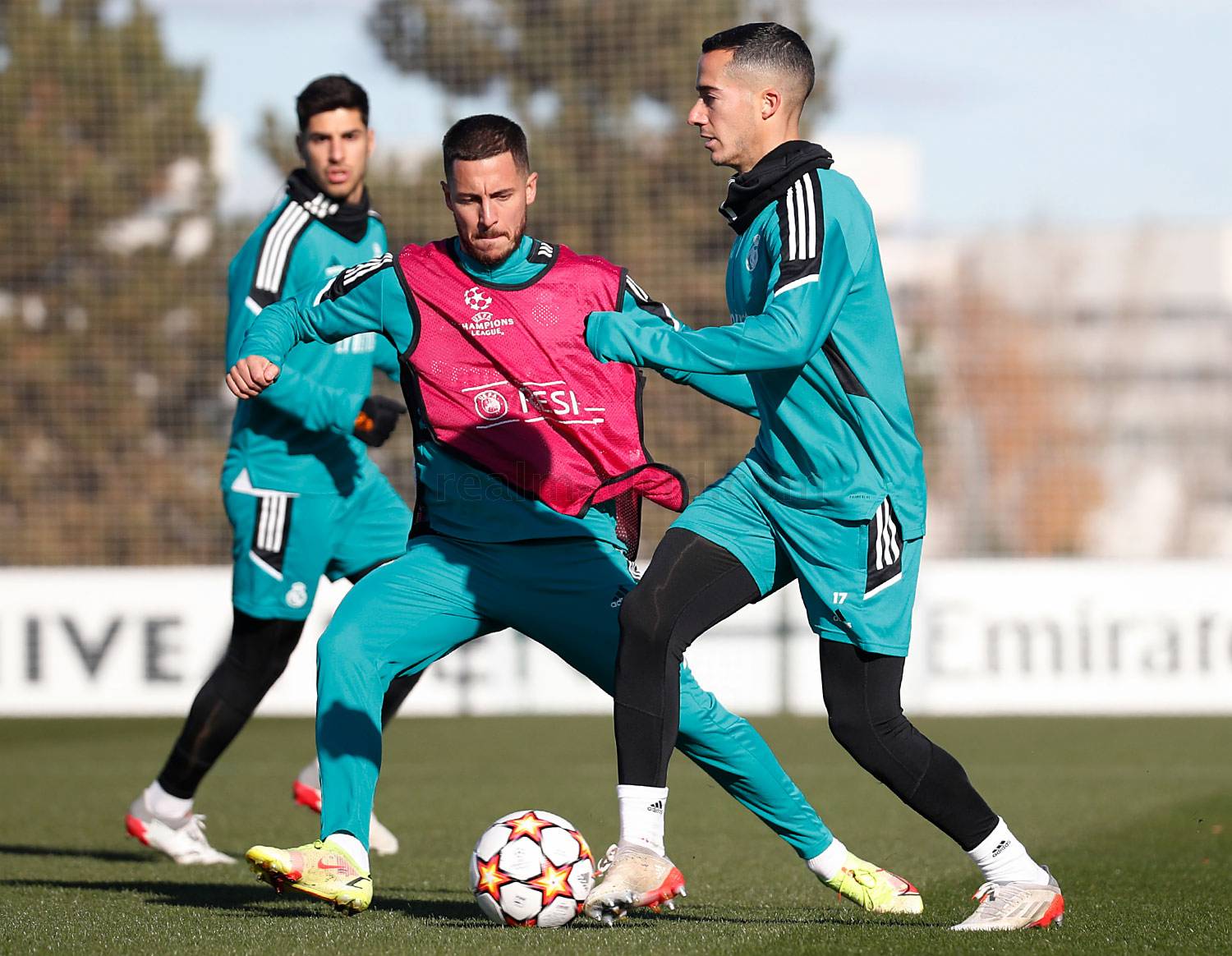 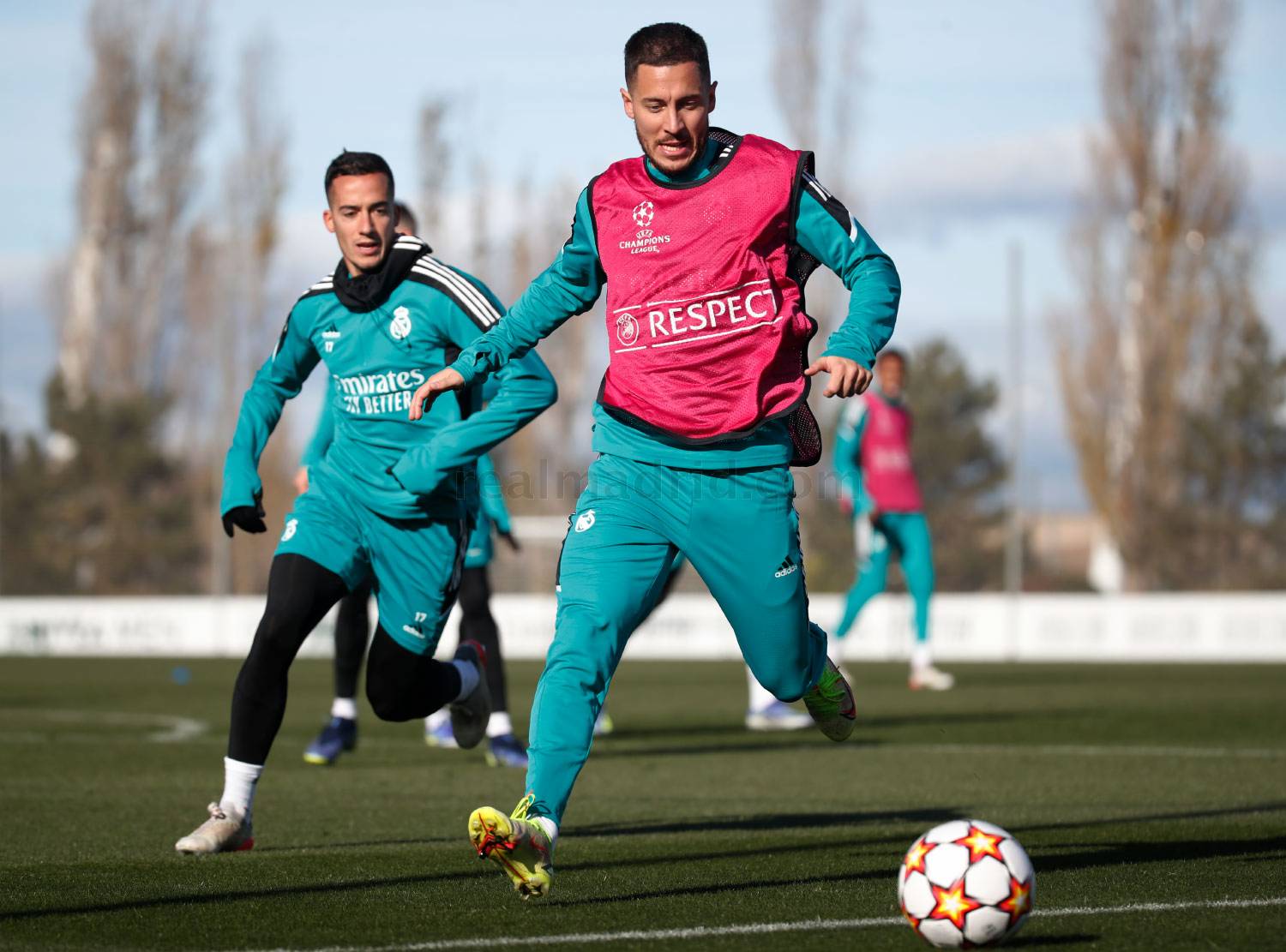 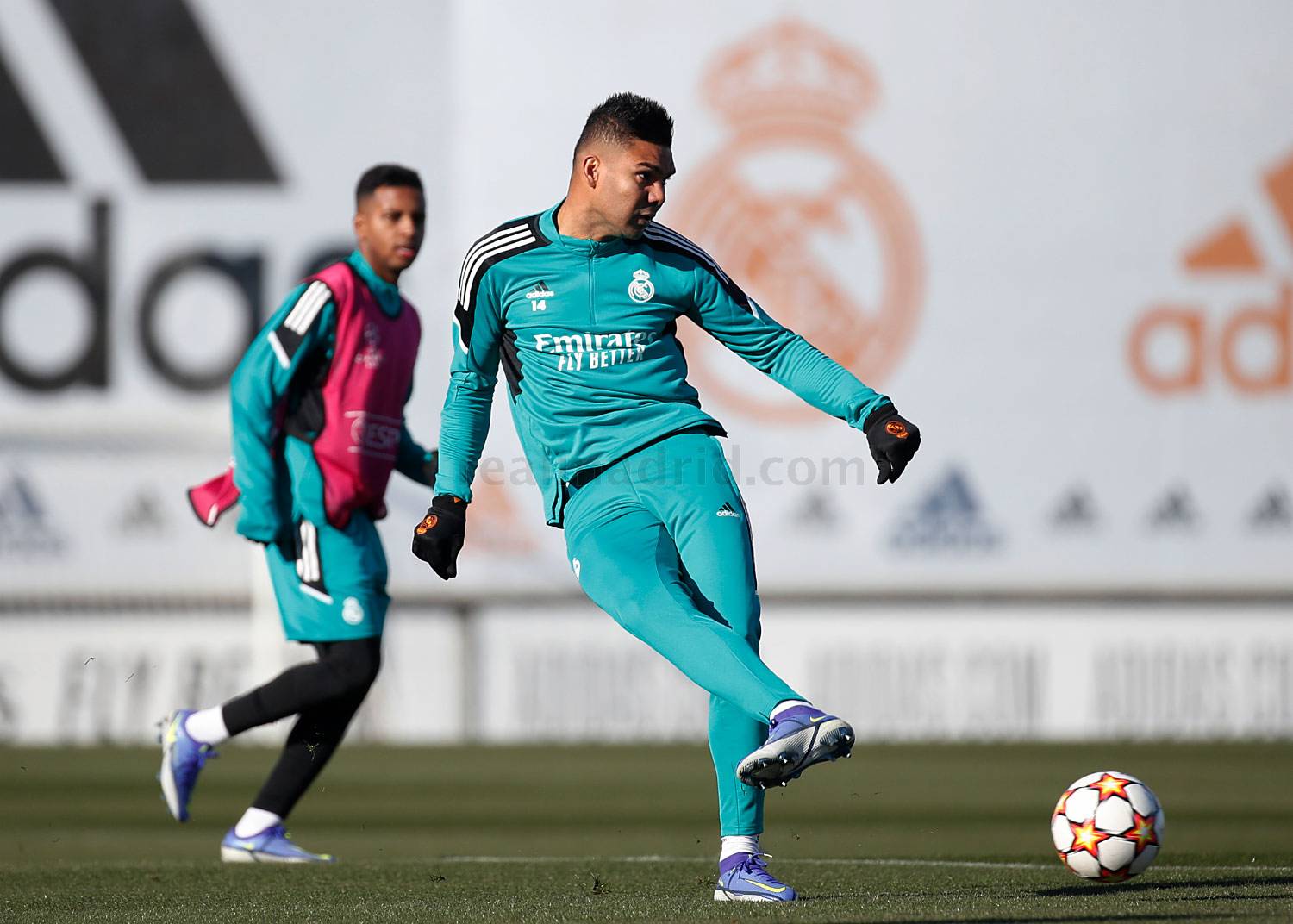 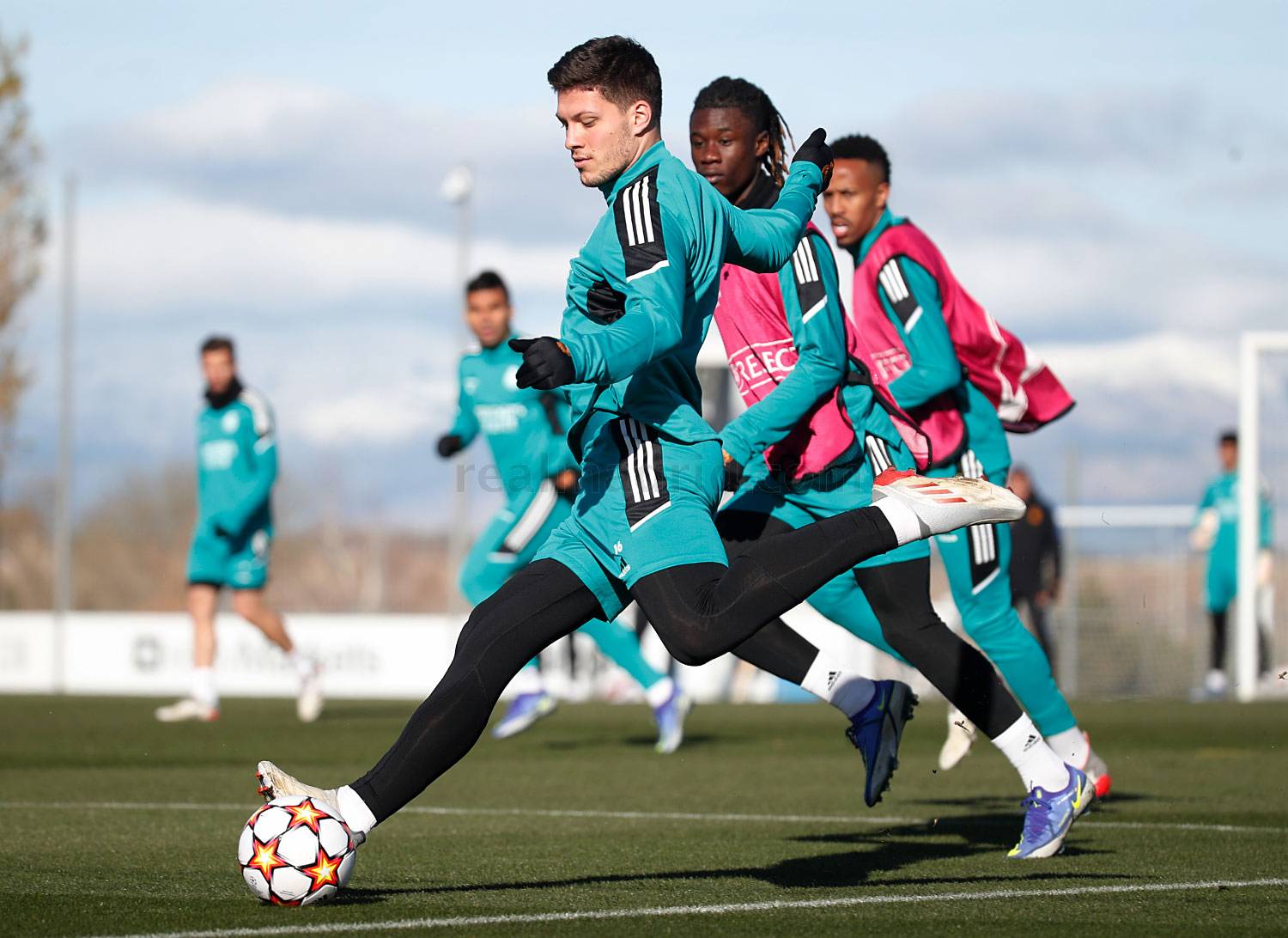 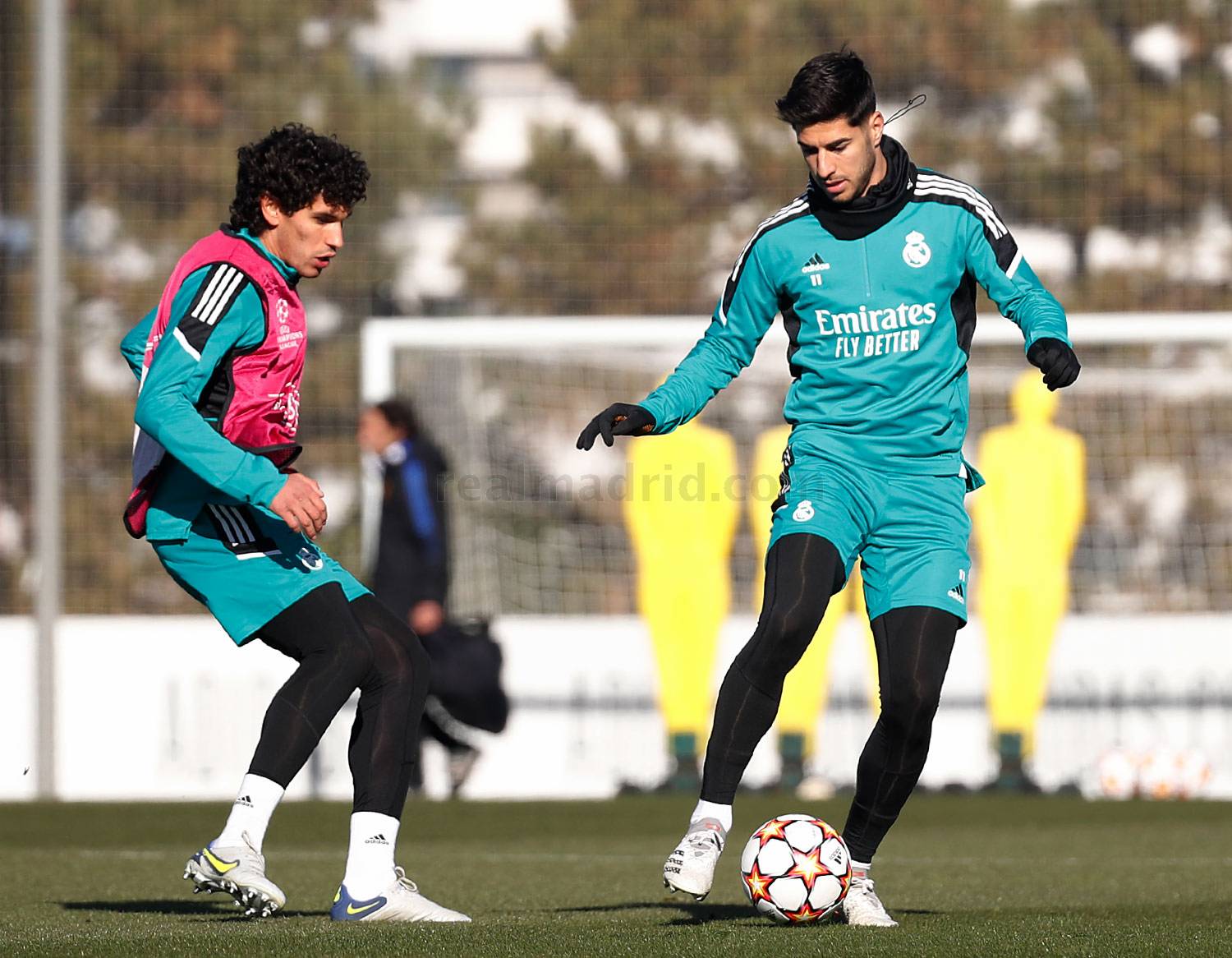 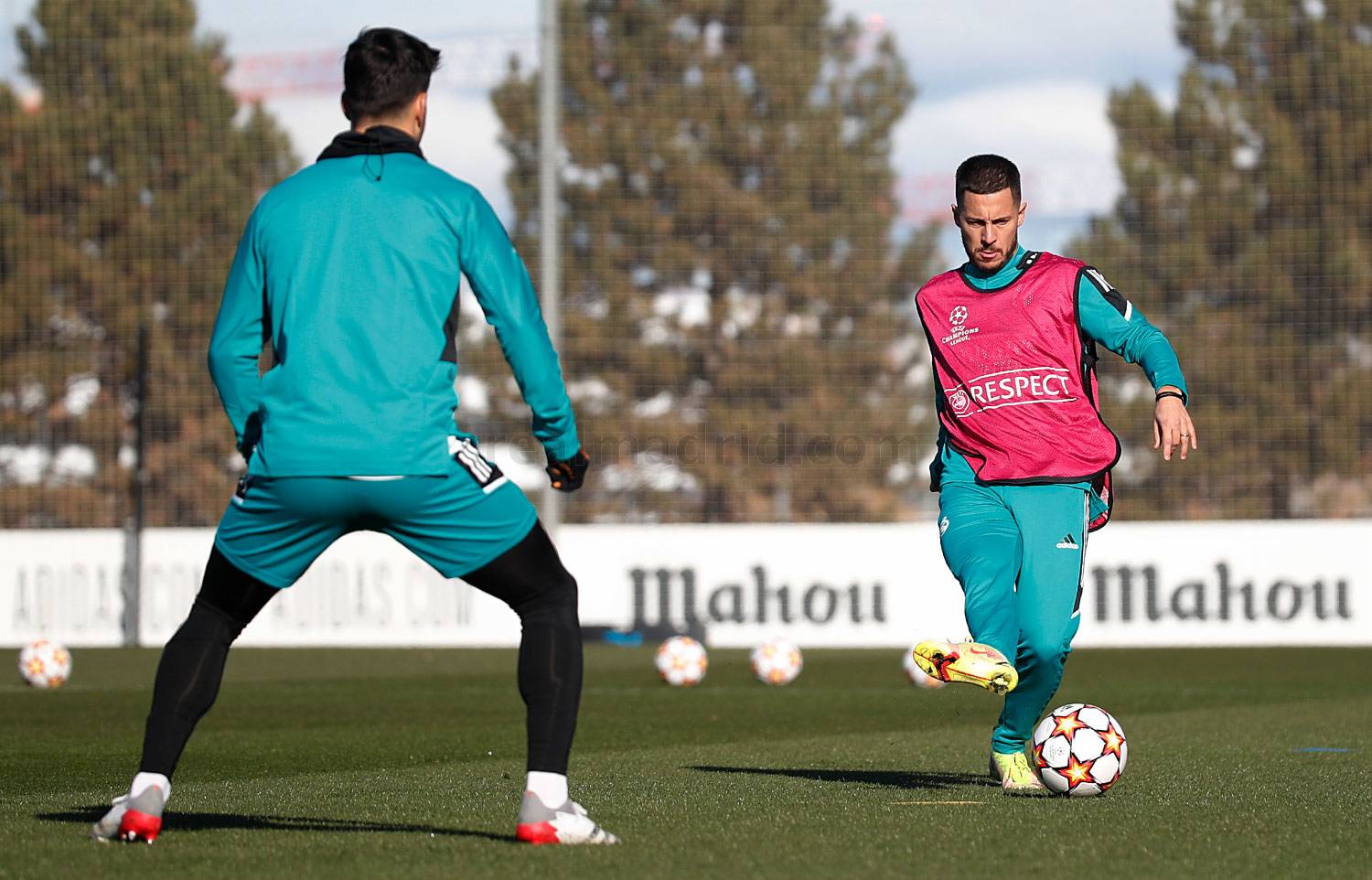 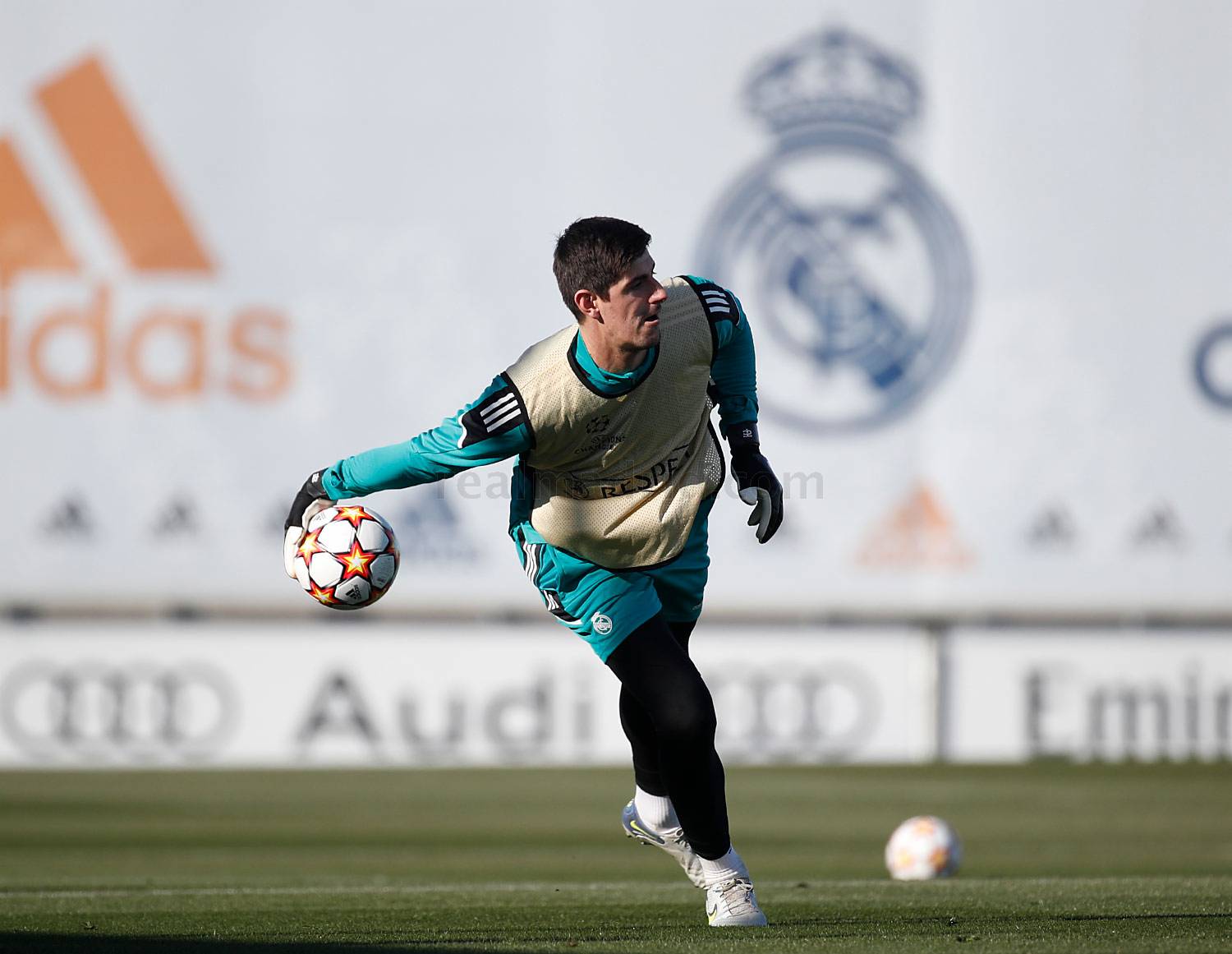 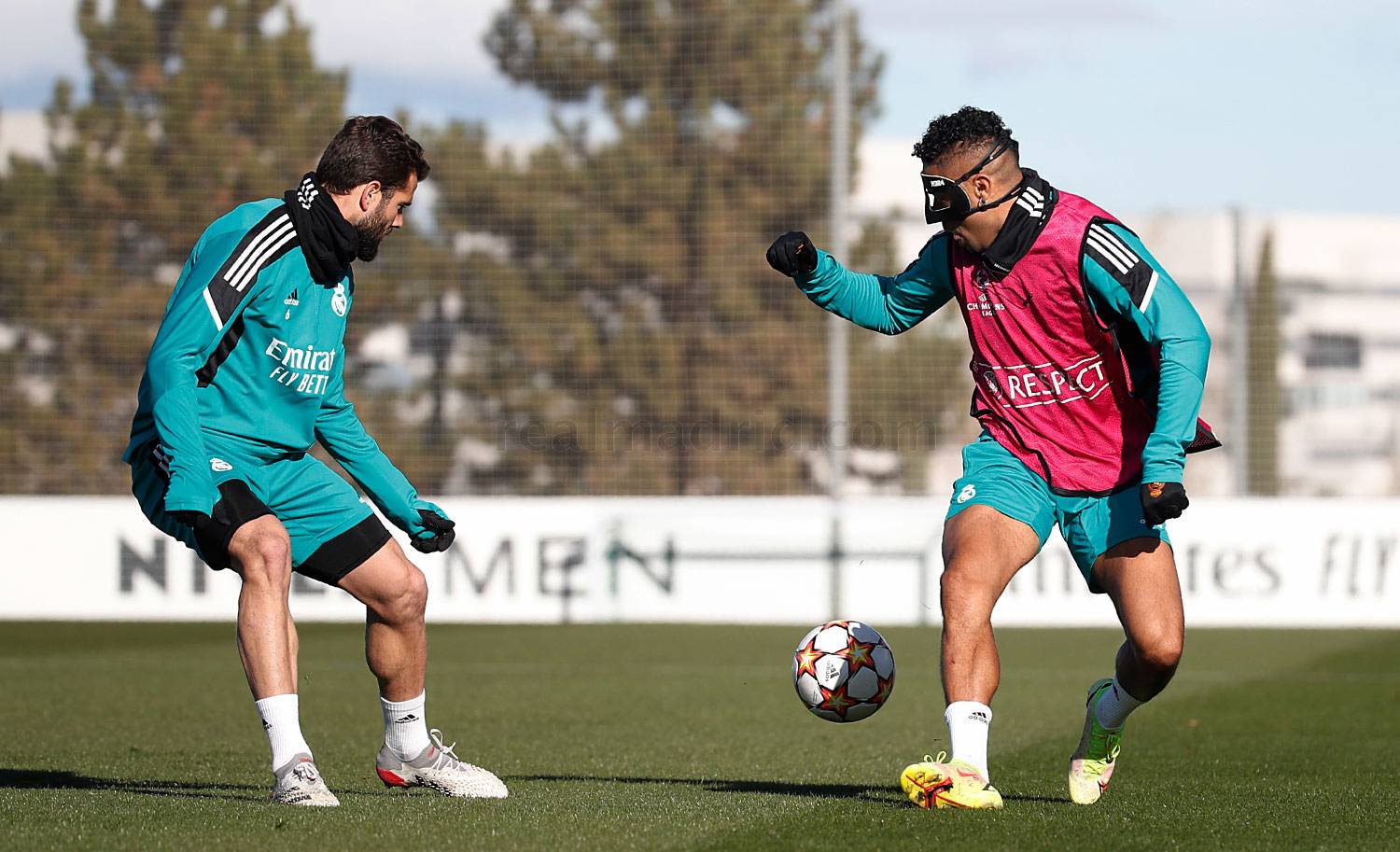 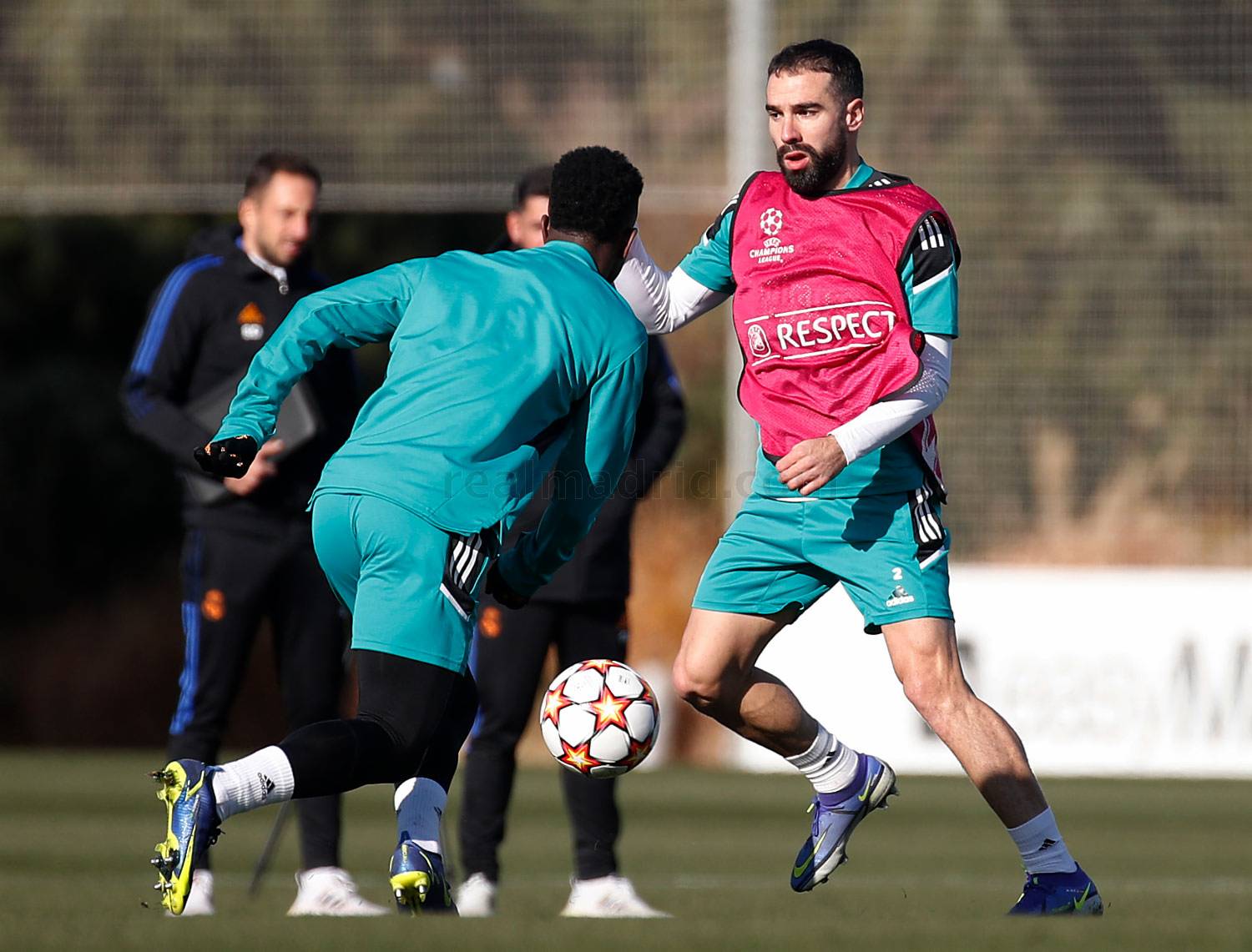 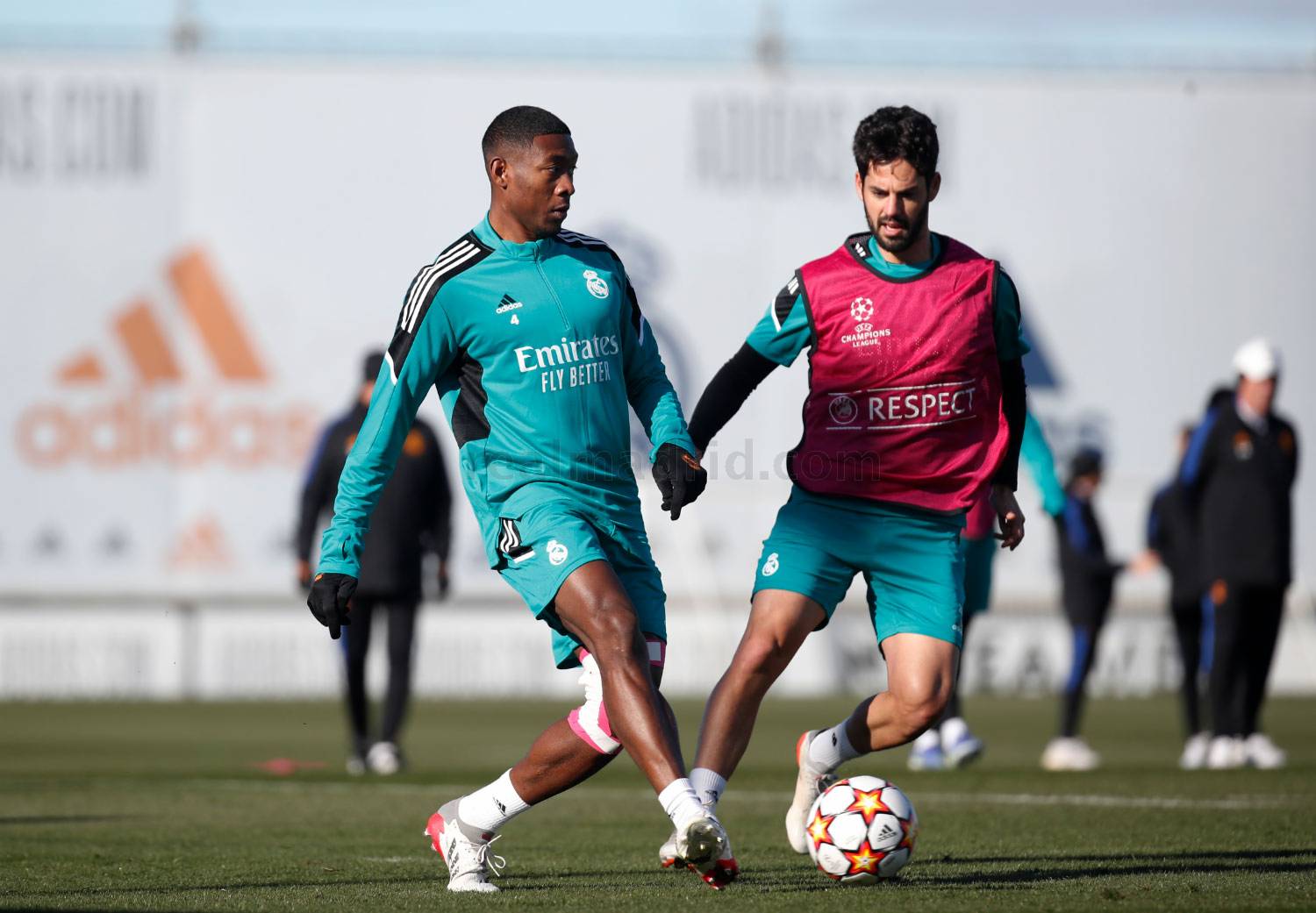 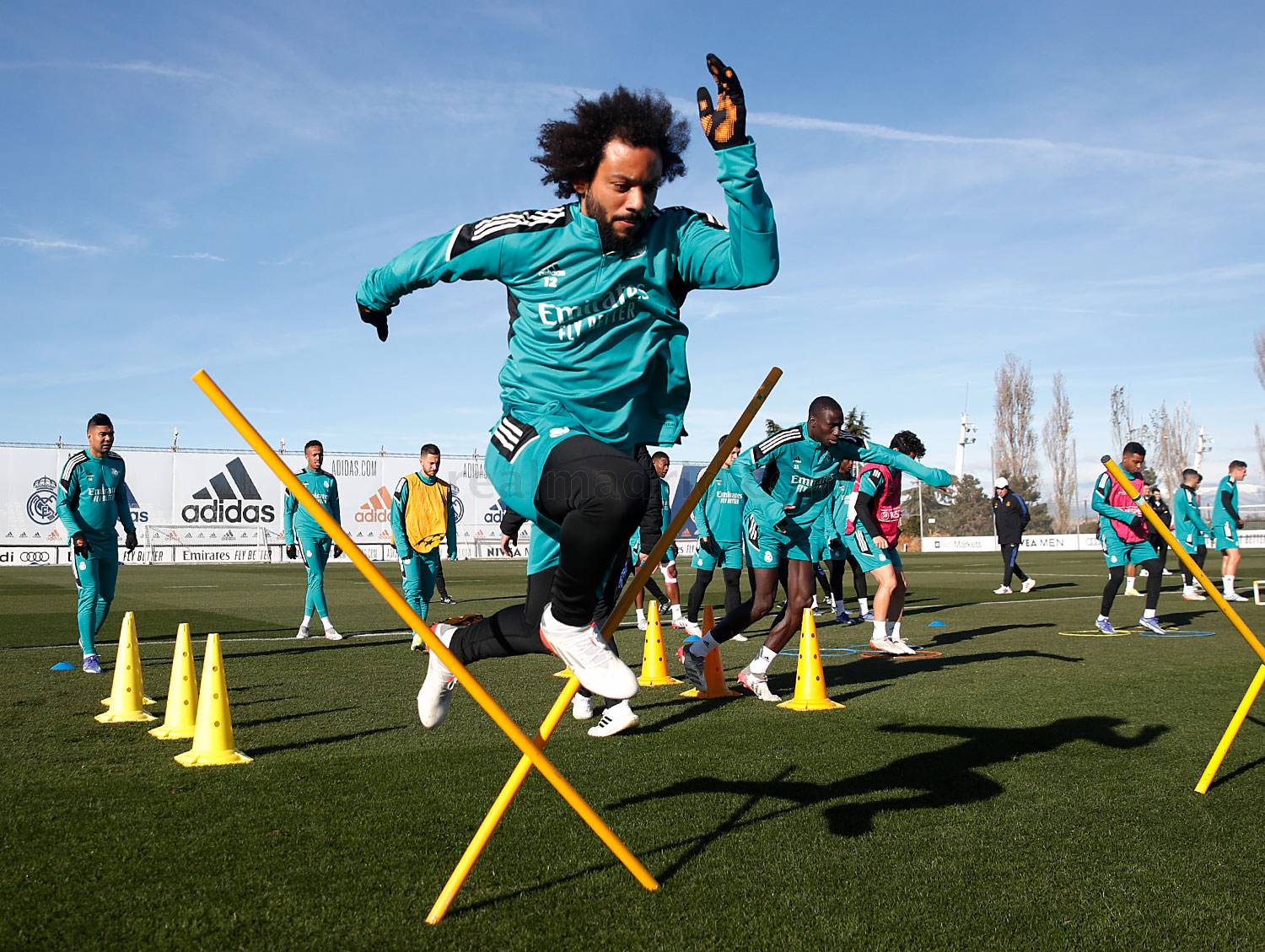