Another win to extend unbeaten run at home in the EuroLeague 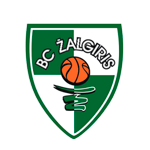 Real Madrid, spearheaded by Poirier and Yabusele, overcame Zalgiris to record its fifth win on the run at the WiZink Center in the Europen competition.

Real Madrid extended its unbeaten run in November after clinching a third consecutive win of the month by overcoming Zalgiris in round nine of the EuroLeague. The Whites had to be at their best to hold off an opponent who was clinical in attack to seal the victory in the final minutes and record a seventh win, extending their unbeaten run at home to five matches in the competition.  Poirier produced a solid performance with 12 points and a PIR of 23 along with Yabusele (21).

Five days after the victory against Bilbao Basket at the WiZink Center, our team was back on its home court to welcome Zalgiris. Pablo Laso's charges made a strong start on the paint courtesy of Yabusele and Tavares, who equalled Thompkins as the sixth foreigner with the most appearances in Real Madrid's history. In the first quarter, Heurtel contributed two assists to become the fourth-highest assist provider in the EuroLeague. A three-pointer by Hanga opened up a 10-2 lead for the Whites in the first ten minutes of the game.

High scoring tempo
The Lithuanian outfit changed the swing of the game and, spearheaded by the precision from the perimeter by Ulanovas, Milaknis and Webster, reduced the deficit in the 12th minute. But despite the visitors' streak from the three-point line, Madrid weathered the storm with two three-pointers by Llull and another two by Rudy to keep the opposition at bay. Nevertheless, eight points and five assists from Lekavicius kept Zalgiris in the game. Vukcevic (eight points and the basket of the game with a spectacular slam dunk) and Tavares capped a high-scoring quarter (31-34) for both teams.

Video.95-82: Another win to extend unbeaten run at home in the EuroLeague

The attacking tempo remained the same after the break. The Lithuanians continued to produce the points from the perimeter and managed to get within two points of the hosts. Heurtel, with 12 points and 5 assists, inspired Madrid's offense in the third quarter. Laso's troops, driven by a highly charged Yabusele in defence and offense, sought to pull clear. The third quarter ended 75-70 and the contest would be resolved in the last ten minutes.

Madridistas seal win in final quarter
The Whites stepped up their defensive efforts and limited the visitors' scoring. Llull, with a three-pointer and a two-point shot, along with Poirier, Rudy and Hanga, spearheaded the team to an 11-5 run (35'). Zalgiris subsequently crumbled and Real Madrid seized the opportunity to make it 91-80 with three minutes to go and seal the win with a final score of 95-82. The madridistas remain unbeaten at the WiZink Center in the EuroLeague. 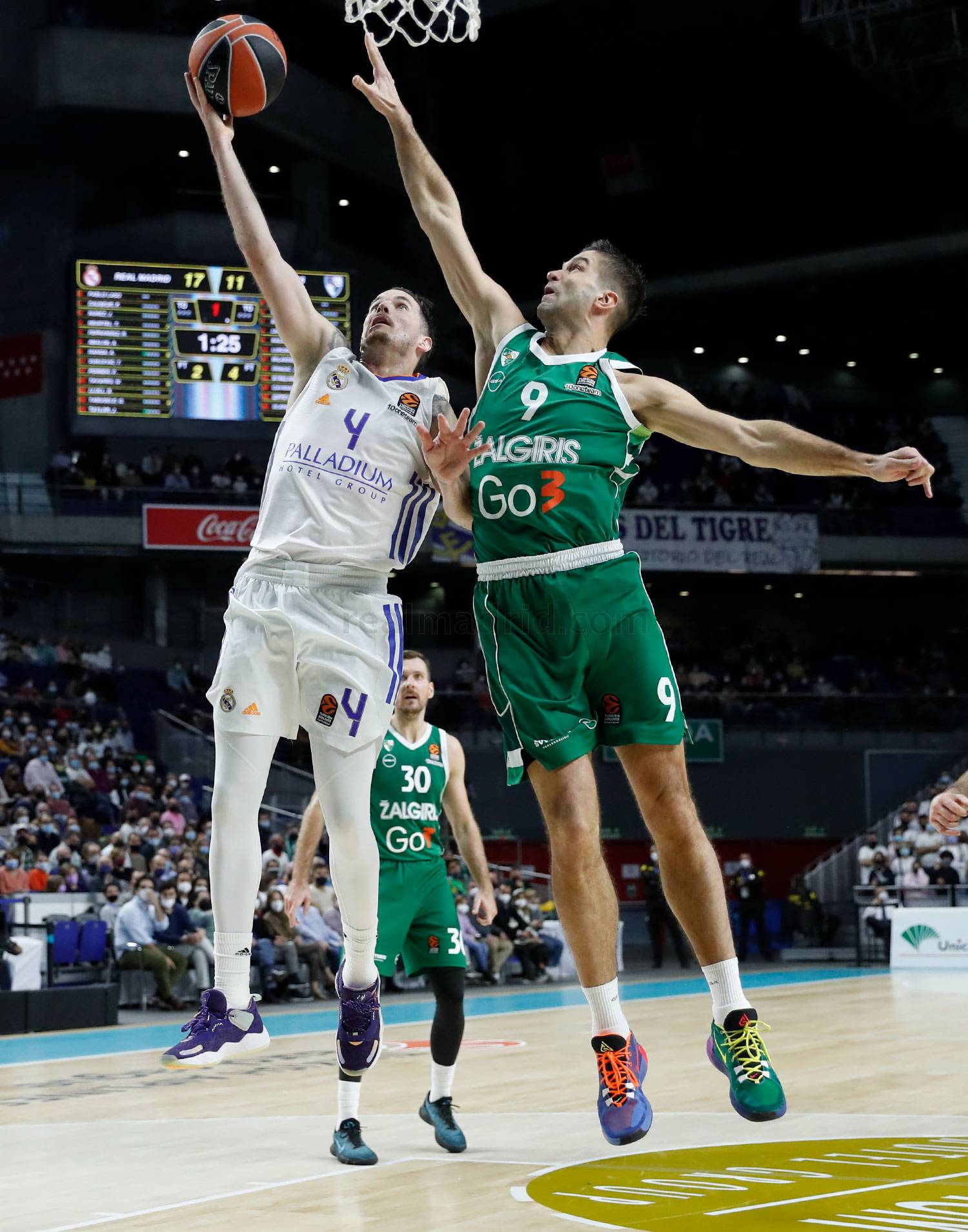 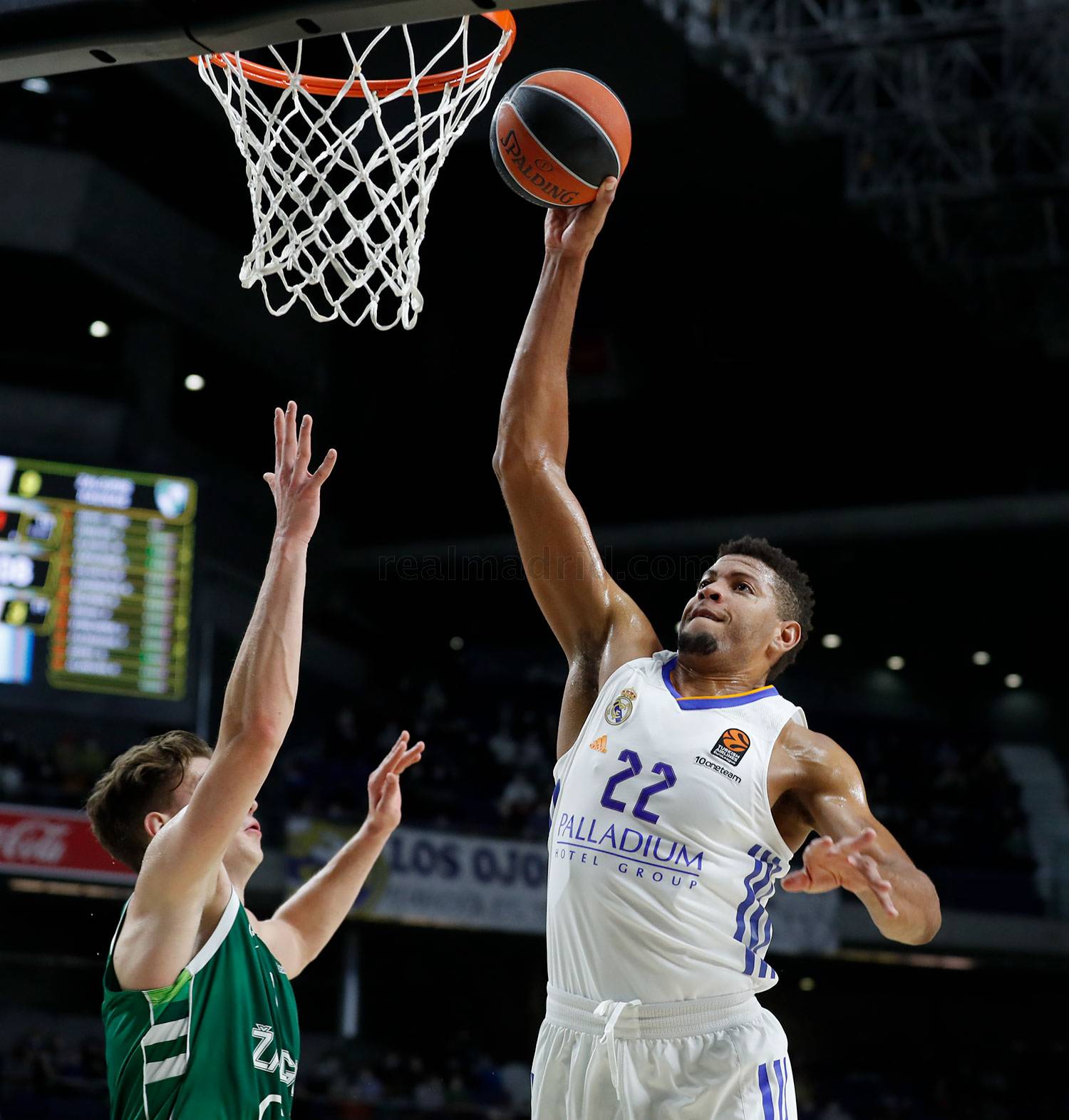 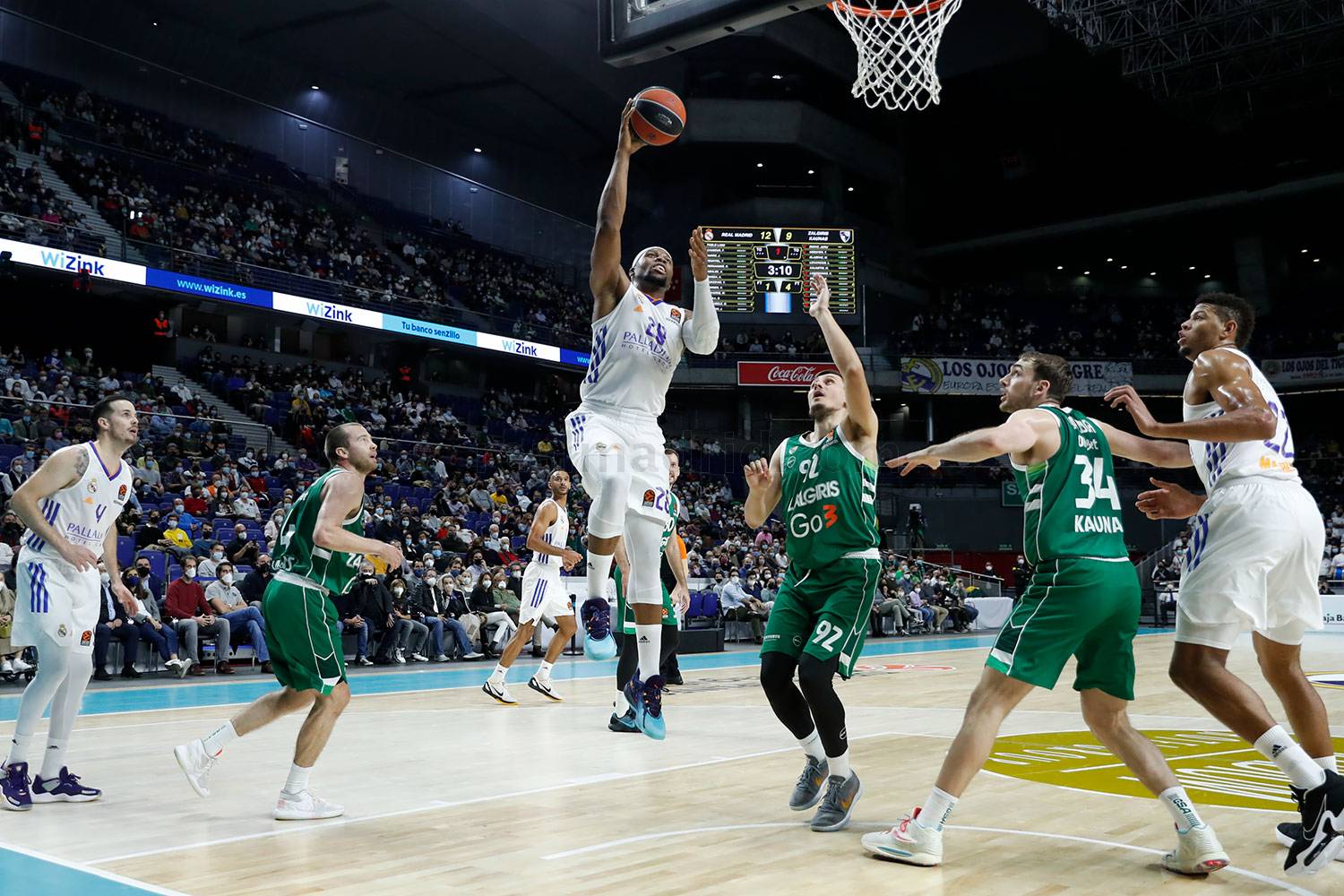 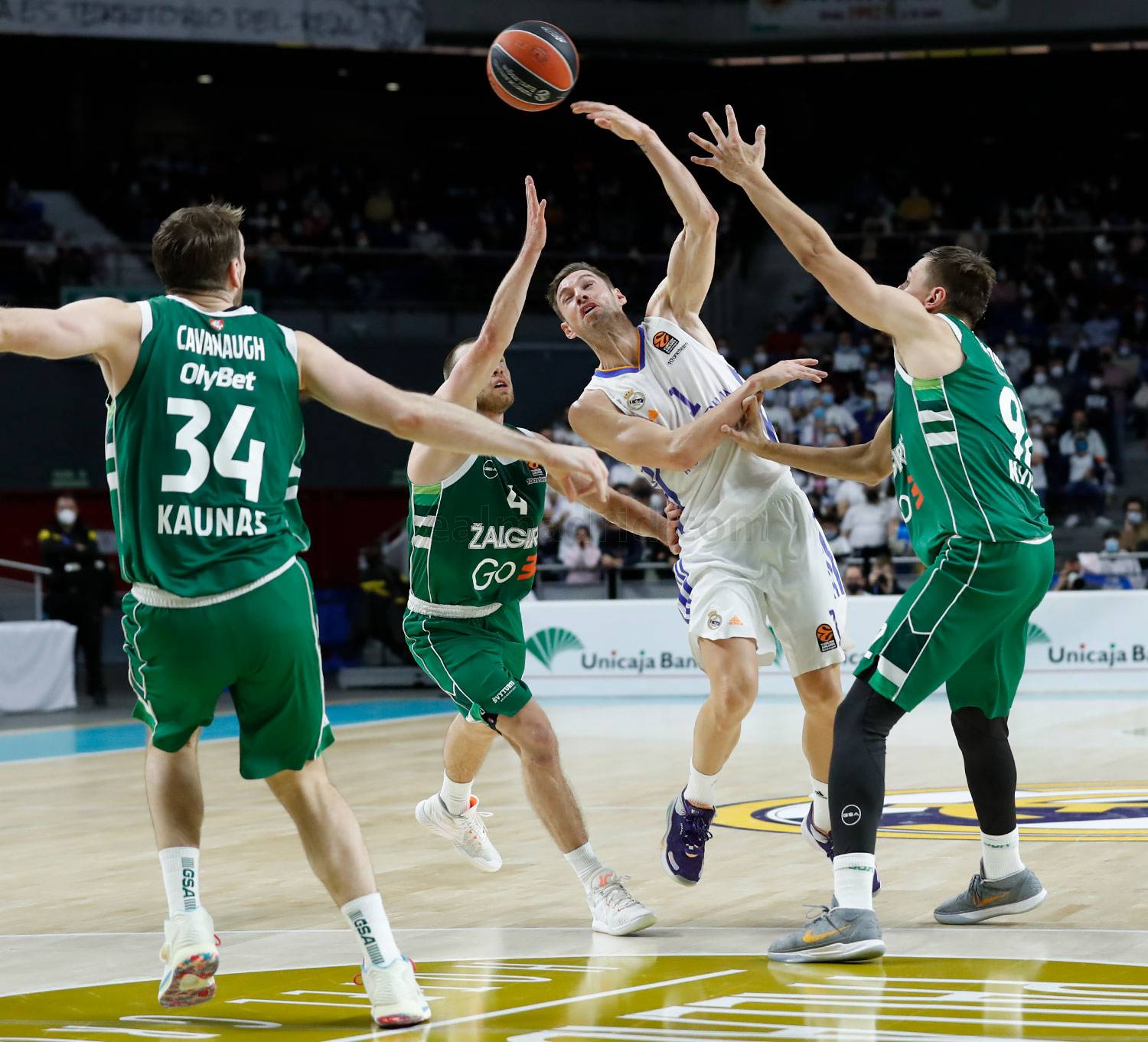 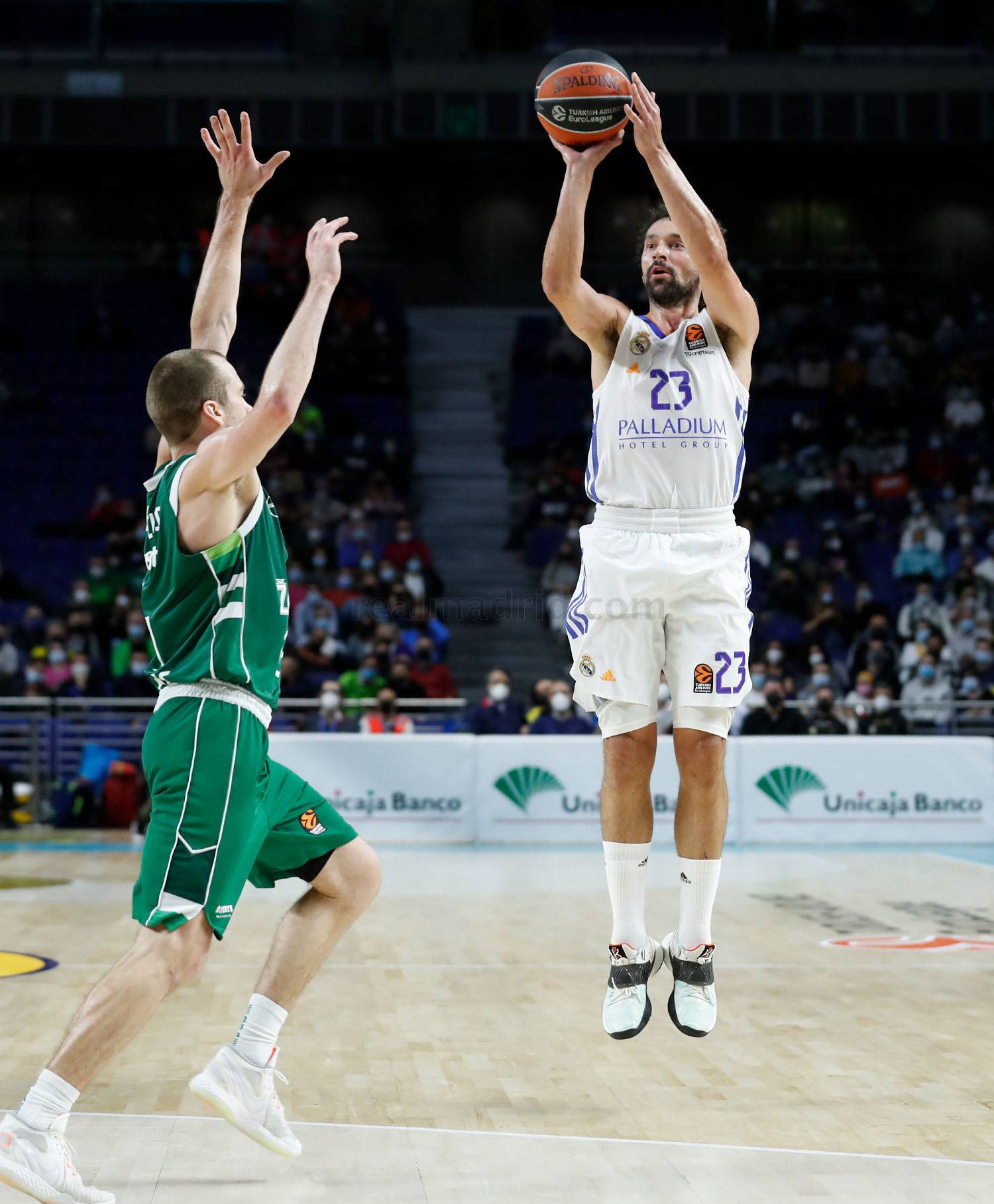 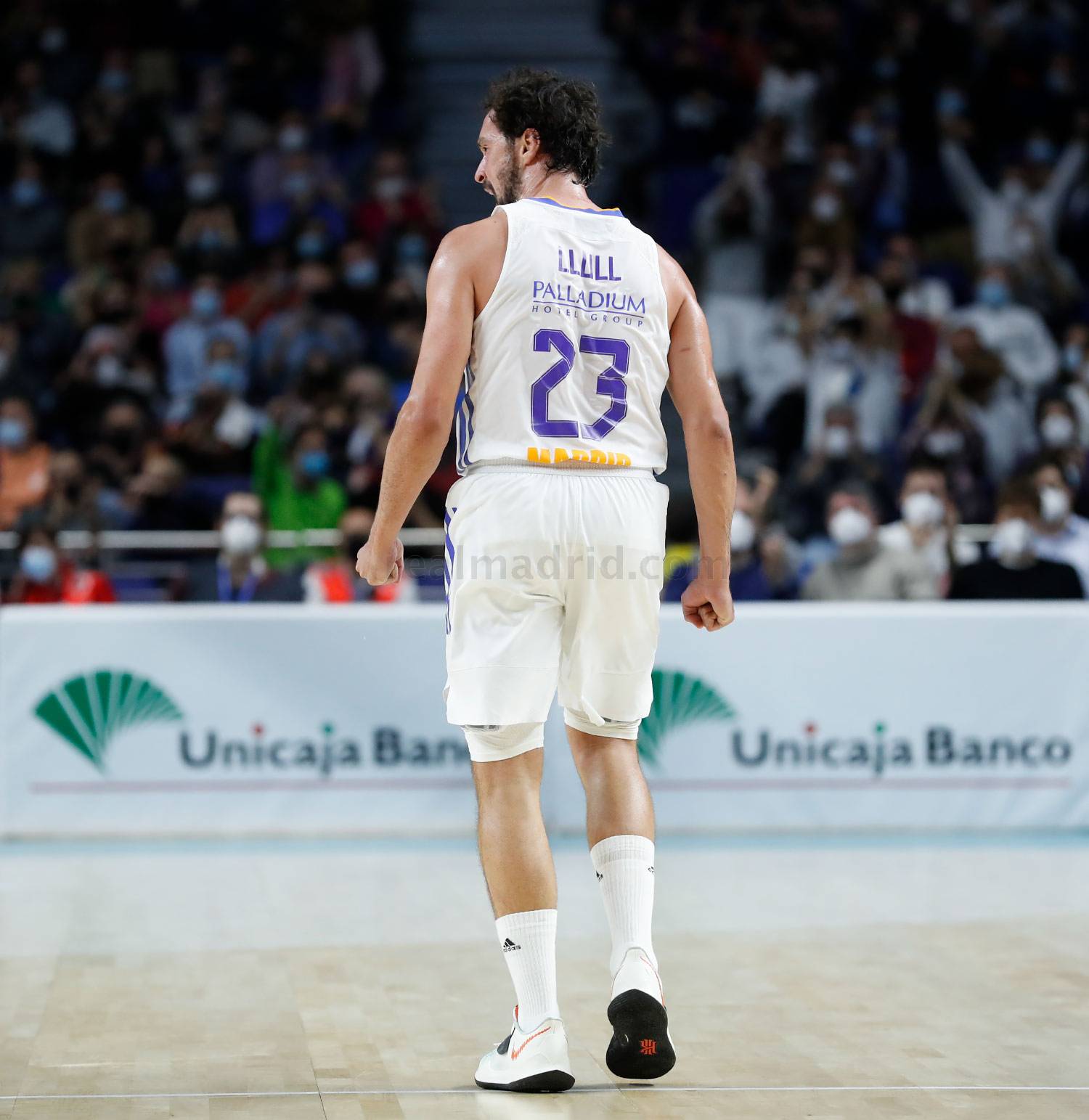 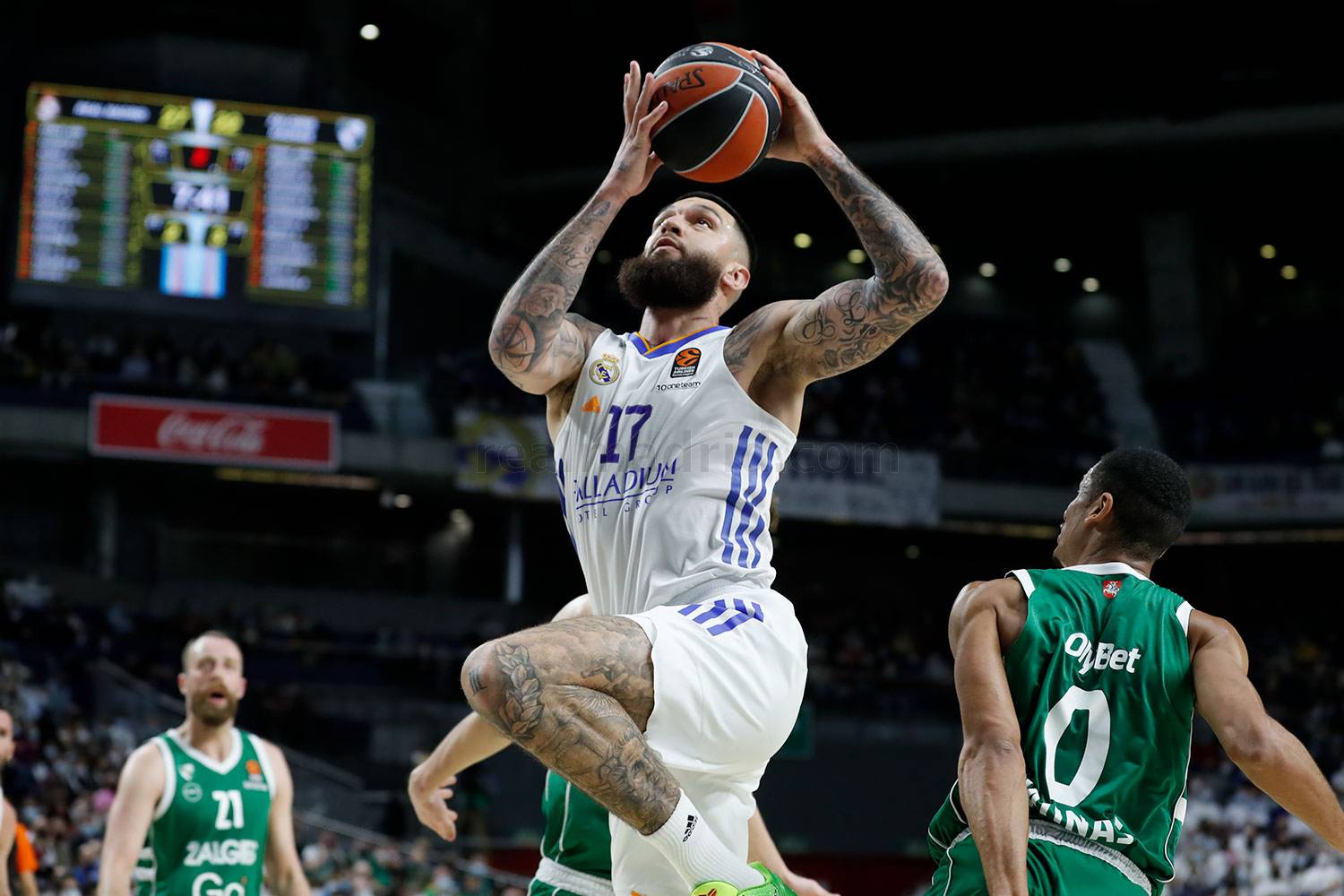 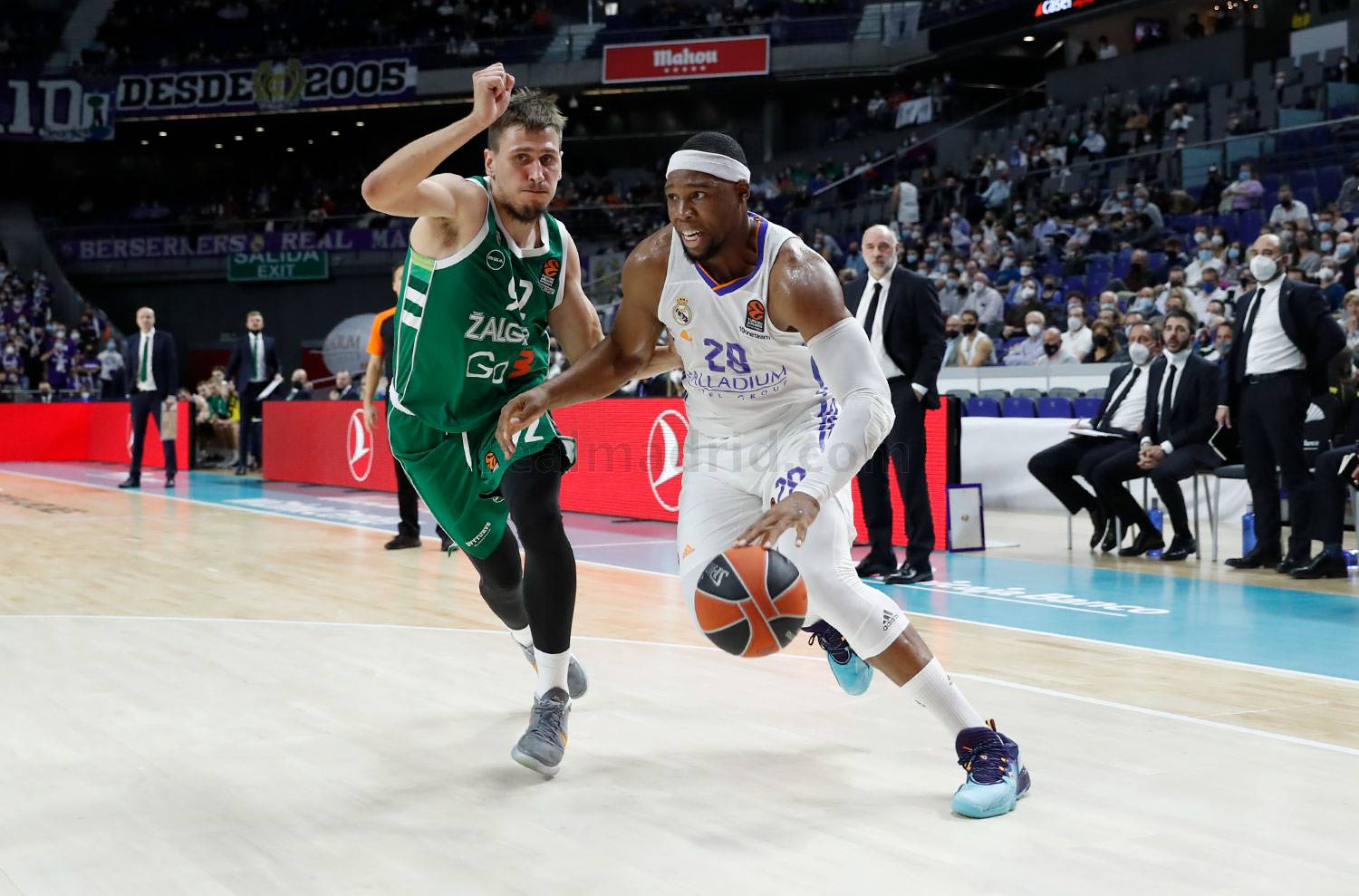 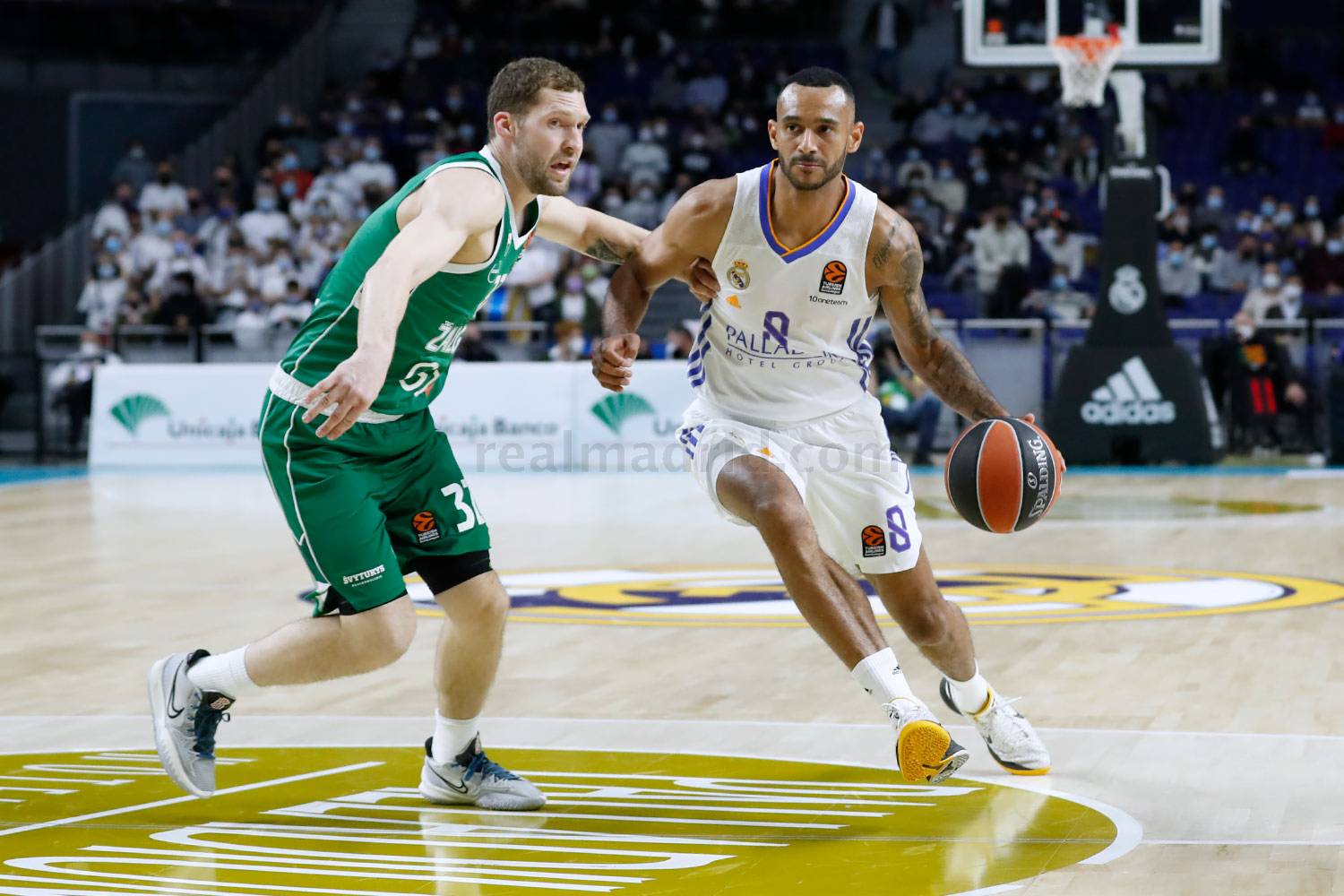 Heurtel became the fourth-highest assist provider in EuroLeague history after racking up five assists in the win against Zalgiris, surpassing Diamiantidis (1,255).

Tavares moved level with Thompkins tonight as the sixth foreign player in terms of the most appearances for Real Madrid (306).