Laso's men host the Monaco-based side in Round 3 of the competition (8:45pm CET).
Today marks the start of yet another tough week for Real Madrid, who faces three games in the space of five days (two EuroLeague match-ups and an Endesa League contest). First up for Pablo Laso's charges is a meeting with Monaco in Round 3 of the continental competition (8:45pm CET) as the madridistas welcome a team that is unbeaten and aiming to chalk up a third straight win in the tournament to the WiZink Center.

Our team heads into the match-up in fine spirits after having comfortably downed Valencia Basket on its court. Laso's recruits will be seeking to claim a second win of the EuroLeague campaign and climb up the table. This will be the first-ever meeting in the competition's history between Real Madrid and Monaco. However, the two teams faced off in the group stage of the 1987/88 Korać Cup, with Madrid prevailing in both match-ups.

Monaco has recruited very well this season, having brought in players of the calibre of Mike James, Westermann and Hall and Real Madrid will have to be fully focused against opponents who average 81.5 points per game. The guests' impressive points return owes in part to its scoring ratio from the three-point line (39.5%). Meanwhile, Mitrovic's men are also impressing in defense, having allowed an average of 71.5 points.

Work in the paint
Laso's charges will be aiming to down the guests by reproducing the team's form under the basket in this EuroLeague campaign. In offense, the madridistas have posted a 60.3% success rate on two-pointers thanks to the efforts of the likes of
Tavares, Williams-Goss and Yabusele. Another factor to take into account will be the defense, where our team's major asset is rebounds, with the Whites sitting second in the per-game standings. Our team faces a stern test and will be looking to begin this three-game week in the best possible fashion. 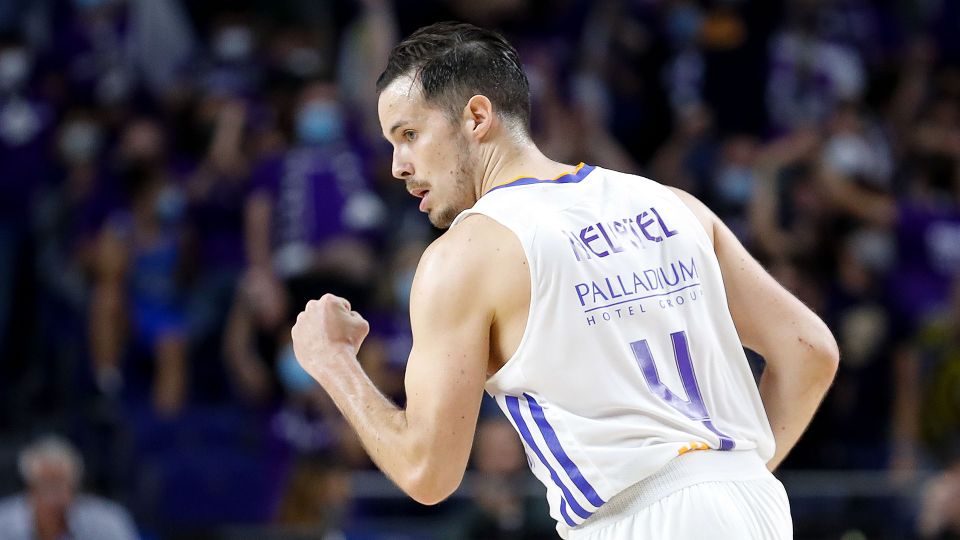