Real Madrid visit the Galician side ahead of the international break (4:15pm CET).
After securing their place in the quarter-finals of the Champions League, where they will take on Liverpool, Real Madrid are in LaLiga action this afternoon on matchday 28 of the campaign at Balaídos against Celta Vigo (4:15pm CET). The Whites will be vying to secure a third straight win and extend their unbeaten run to ten consecutive matches ahead of the international break.

Real Madrid go into the clash in a rich vein of form after recent victories against Elche and Atalanta. Karim Benzema has played a large part in the team’s success of late, producing six goals in the last five games, and the French striker’s fine record at Balaídos also bodes well for the team. Benzema has found the net on his last three visits, whilst producing some dazzling pieces of skill that will be remembered for years to come.

The side’s recent qualification for the next round of the Champions League will serve to further motivate the players as they look to continue their fine form in LaLiga. “We're still alive in two competitions and want to give it our all”, Zinedine Zidane said in his pre-match press conference ahead of the game for which he has named 19 players in his squad.

Celta
The Galician side sit comfortably in the top half of the table. They head into the weekend in tenth place on 34 points and have gone three games unbeaten against Valladolid, Huesca and Athletic. In attack, Eduardo Coudet's team have four players who have scored more than 70% of the goals in LaLiga: Iago Aspas (9 goals), Santi Mina (6), Nolito and Brais Méndez (5). 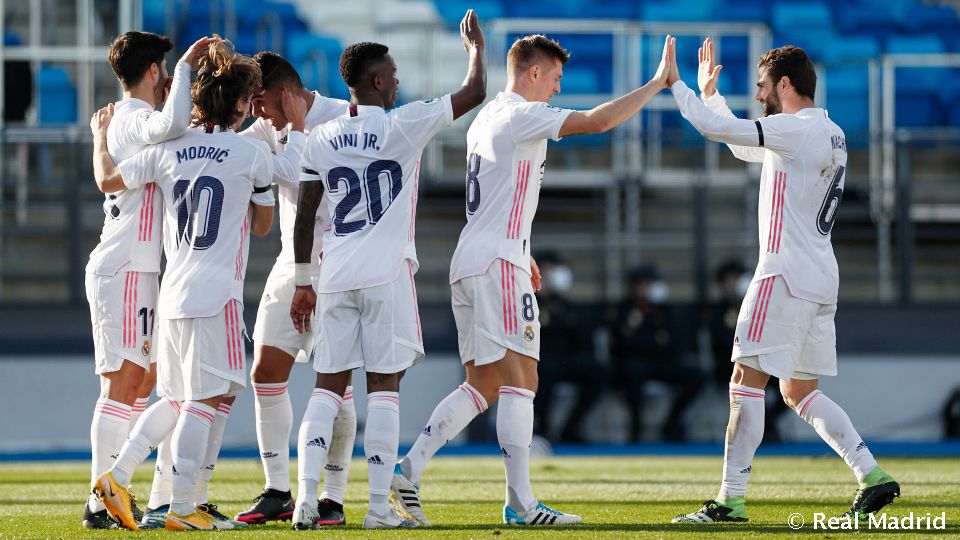