Zidane's side are after a sixth successive win to start a week of two demanding fixtures (9:00pm CET).
First up, Real Sociedad today, then Atlético next Sunday - that's how the week looks for Real Madrid, with two tough LaLiga encounters. The first comes tonight at the Di Stéfano, where Zidane's men host the Basque side on matchday 25 (9:00pm CET) looking to pick up three huge points before turning their attention to the derby.

Despite the circumstances, the team have a flawless record in February and will be hoping to extend their impressive run into March. Madrid are going after a sixth win in a row and if they're to get it, they'll have to show the defensive solidity that has been typical of the last four games, in which Courtois has not conceded a single goal. It's a statistic that reflects the team's fine current form.

“Real are looking strong, but we're playing at home and we want to keep picking up points", said Zidane in the pre-match press conference. The coach will have Marcelo, Valverde, Odriozola and Rodrygo at his disposal once more, all included in his 21-man squad. Also available is Casemiro, who equalled his best goal-scoring numbers in a LaLiga campaign following last week's strike, and Kroos, the team's leading assist-maker.

The opposition
Real Sociedad's offensive threat comes in the form of two men: Isak and Oyarzabal. The Swedish forward is on a hot streak, having netted in his last six appearances to lead his team's scoring charts with 12. His strike partner is keeping up with those impressive numbers too, with 10 goals so far. The Basques sit fifth and are fighting to make the Champions League, arriving at the Di Stéfano on a three-match winning run in LaLiga, having seen off Cádiz, Getafe and Alavés. 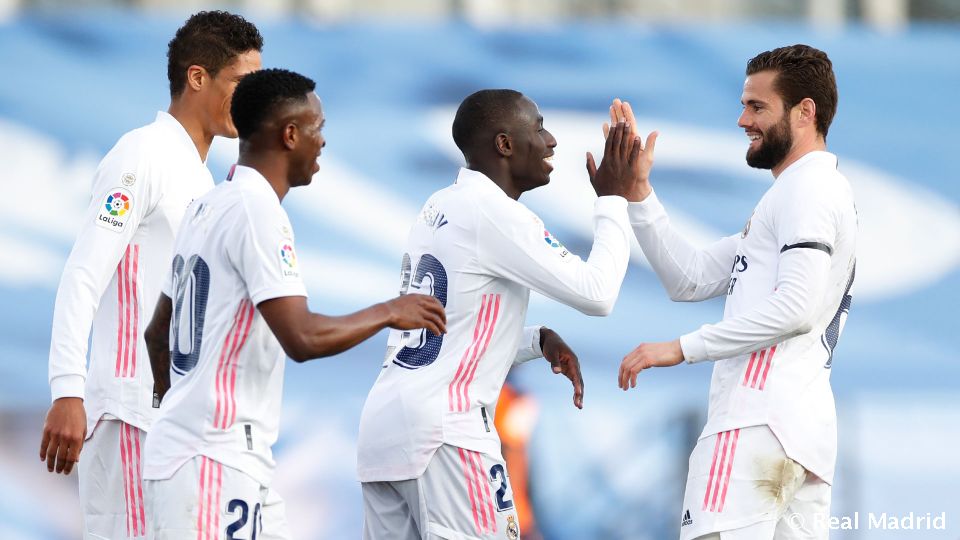