Zidane’s side will be looking to continue their impressive form produced in February when they are in action at the José Zorrilla (9:00pm CET).
Real Madrid face Real Valladolid tonight at the José Zorrilla stadium (9:00pm CET), as the visitors go in search of another three precious points on matchday 24 of LaLiga, in the team’s final domestic game before they travel to Bergamo to take on Atalanta.

The Whites will be vying to continue their impressive form produced so far in February, which has seen them pick up maximum points whilst only conceding once.  Madrid boast a solid record against Valladolid, with Zinedine Zidane’s side remaining unbeaten on their last five visits to the José Zorrilla stadium – collecting four wins and one draw, whilst netting 13 times in the process.

“It would be a mistake to think about Wednesday's game already”, said Zidane in the press conference ahead of the clash. The visitors go in search of their eighth away win in LaLiga, but they will have to do so once again without several key players, with Karim Benzema the latest to join the injury list. Zidane has named a 19-man squad for the encounter.

The opposition
Valladolid have struggled to find form of late and dropped into the relegation zone two games ago after failing to record a win in their last six matches. Sergio González Soriano’s side will be fighting for their lives, which will mean that Zidane’s team will have to be at their best if they are to come away with all three points. Last time out, Madrid had to dig deep to pick up the win against this weekend’s hosts (1-0). 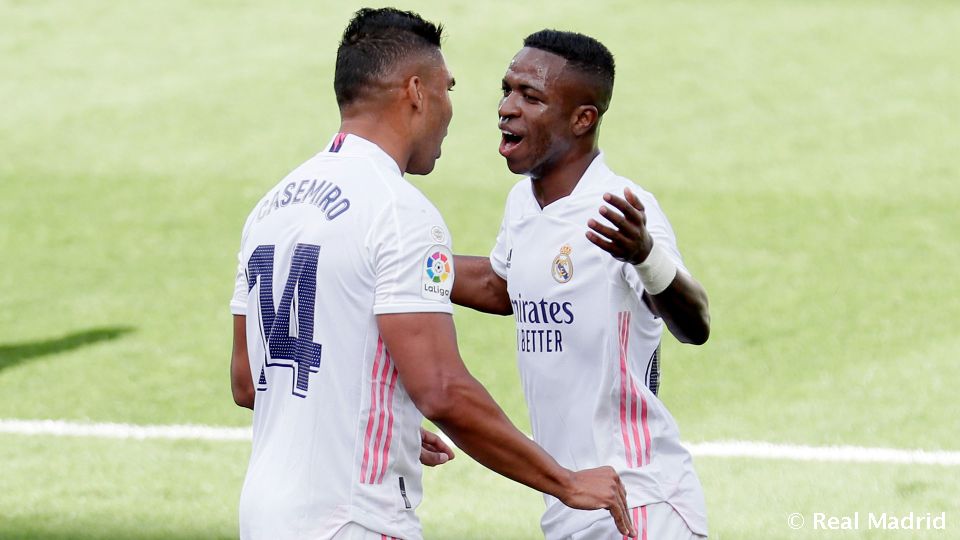