The team play LaLiga matchday 23 at the Alfredo Di Stéfano (4:15pm CET).
This afternoon sees the Alfredo Di Stéfano host a second game inside a week, as Real Madrid welcome Valencia to town on LaLiga matchday 23 (4:15pm CET) looking to take another three points. The team will have to show a repeat of their performance in the win over Getafe if they're to get the better of ever-competitive opposition.

A key element will be defensive solidity - the Whites have kept clean sheets on Valencia's last two visits. Indeed, in last year's meeting at the Di Stéfano, Asensio enjoyed a dream return from his serious injury, scoring a gorgeous goal with his first touch, before going on to set up Benzema for another.

“We face a demanding game and want to continue growing as a team”, said Zidane in the pre-match press conference The madridista coach has named a 19-man squad including Carvajal, Kroos and Lucas Vázquez.

Benzema's goalscoring run
Also in the squad, is Karim Benzema. The forward has already hit 16 goals this season and will be hoping to extend his impressive run against Valencia, against whom he's scored 5 goals in his last four LaLiga appearances. Javi Gracia's men begin the weekend in twelfth position on 24 points. 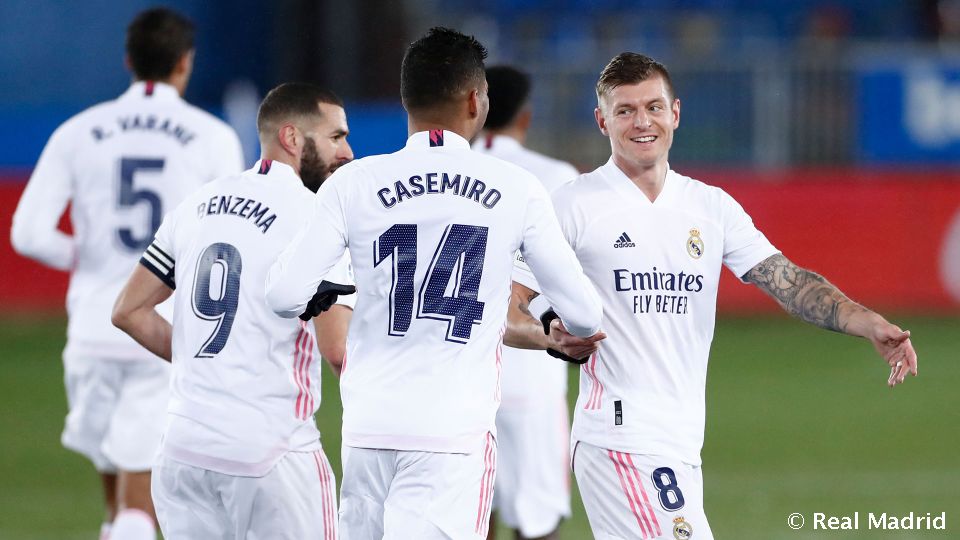