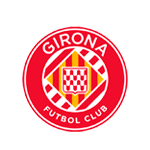 Vini Jr. put the LaLiga leaders ahead on 70’, but Girona levelled through a controversial penalty following a VAR review by Melero López, who also ruled out a Rodrygo goal.

Real Madrid drew with Girona at the Santiago Bernabéu on LaLiga matchday 12. Vini Jr. put the leaders ahead with 70 minutes gone, but the Catalan side brought the scores level ten minutes later after being awarded a controversial penalty for handball against Asensio, which referee Melero López blew for following a VAR review. Rodrygo made it 2-1 on 89’, but saw his effort ruled out as the official adjudged him to have committed a foul in the build-up.

The first half finished goalless despite good chances for both teams. In the second minute, Madrid could have taken an early lead when Modrić's shot flew just wide after some neat link-up play with Carvajal. Girona responded in the very next move, but Castellanos' effort when off-balance failed to cause any real problems. Madrid were trying their luck from distance as they looked to break the deadlock, first through Camavinga's left-footed drive, before Rodrygo's strike on 9’ skimmed inches wide of the post.

Madridista chances
The game was being played at break-neck pace, and Girona had a good chance to make it 0-1 but Valery's solid header failed to find the target. The league leaders hit back on 22', but Camavinga's curling effort fizzed just the wrong side of Gazzaniga's far post. Ancelotti's side continued to press, enjoying the best chance of the half just a minute later thanks to a flowing team move. Valverde laid the ball back for Rodrygo and the striker's rasping drive came crashing back off the post. The visitors were then foiled by the woodwork themselves ahead of half-time, the crossbar denying Yangel Herrera.

Madrid's just reward did arrive with 70 minutes on the clock. Rodrygo, Carvajal and Valverde linked up beautifully in the box and the Uruguayan pulled off his marker to lay the ball to Vini Jr., who turned into the empty net. At 1-0, our boys came close to doubling their advantage just two minutes later and only a sublime Gazzaniga hand kept out Asensio's impressive effort on the half-turn.

Controversial end
Madrid's joy was ultimately short-lived though, as a counter-attack by the home side following a corner was pulled back and VAR drew the official's attention to an Asensio handball on 77’. The images showed the ball came off the madridista's stomach first, but after heading to the monitor, Melero López pointed to the spot and Stuani stepped up to make it 1-1. Our team threw everything forward and with 89 on the clock, managed to make it 2-1. Mariano went on a mazy run and set up Rodrygo, who got the better of Gazzaniga in a scrap on the goal-line, only for Melero López to rule the goal out for a foul on the keeper. In time added-on, Ancelotti's team were reduced to ten men as Kroos saw a second yellow card. Only a point for Madrid today, but they maintain their place at the top of the LaLiga table. 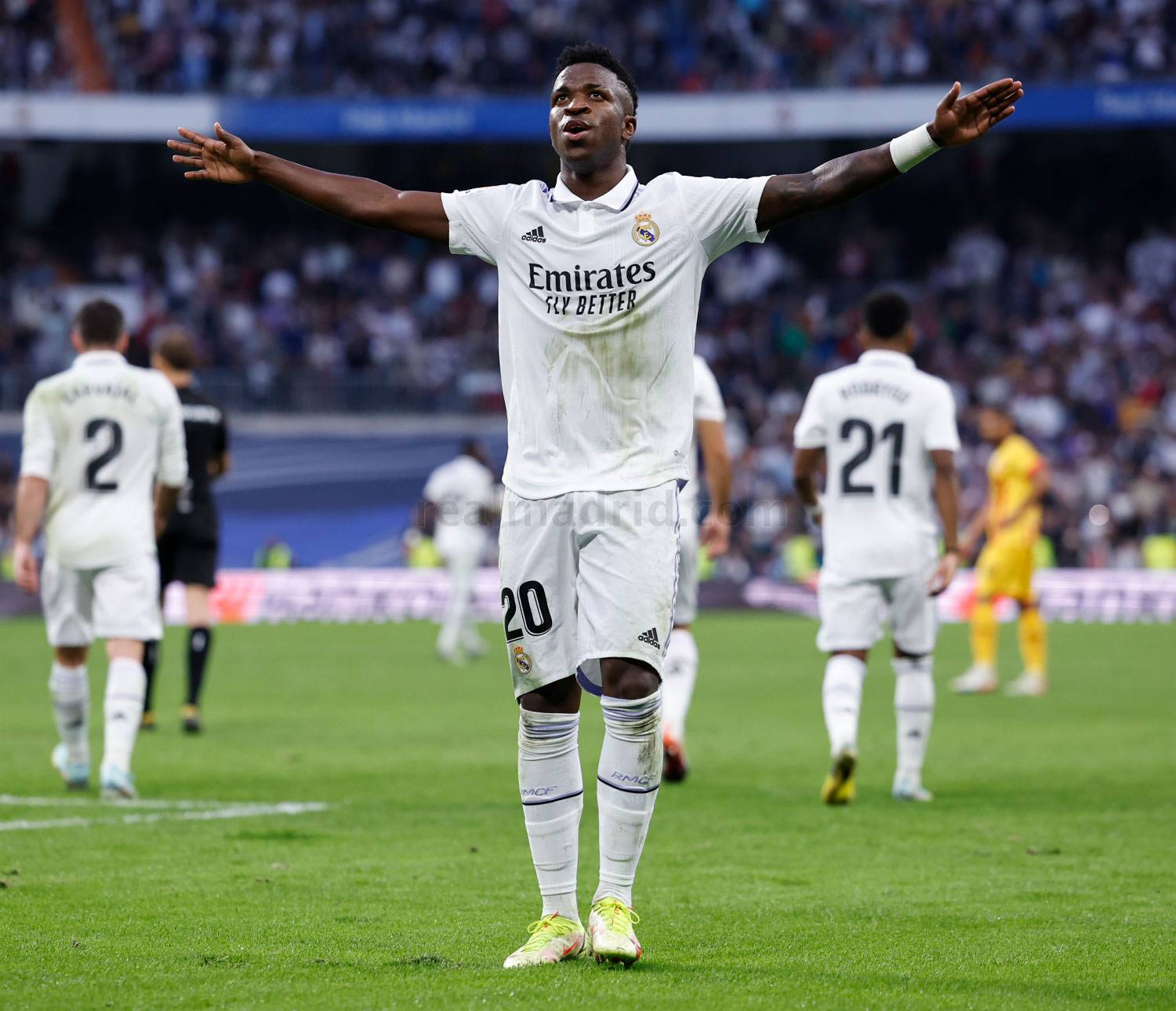 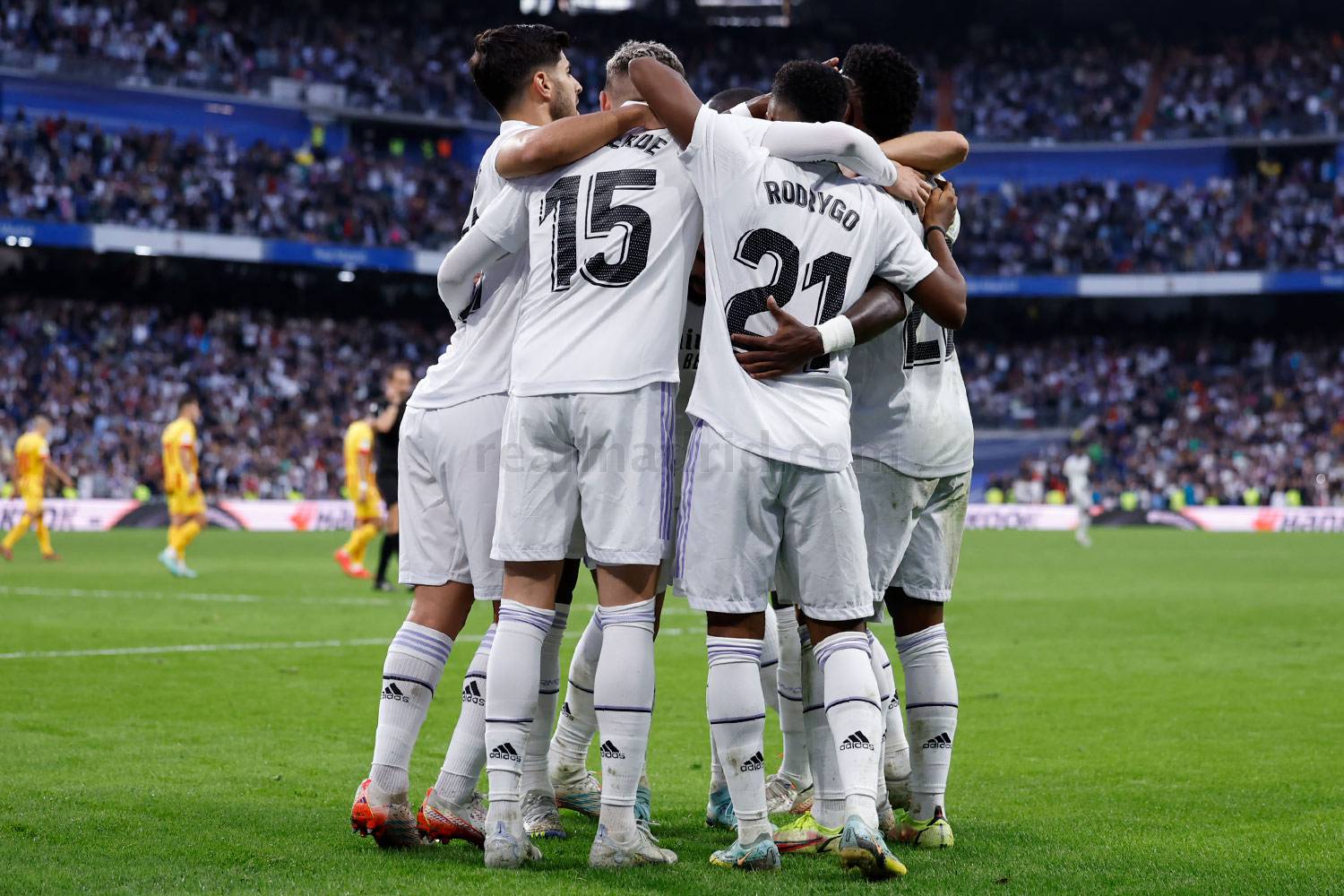 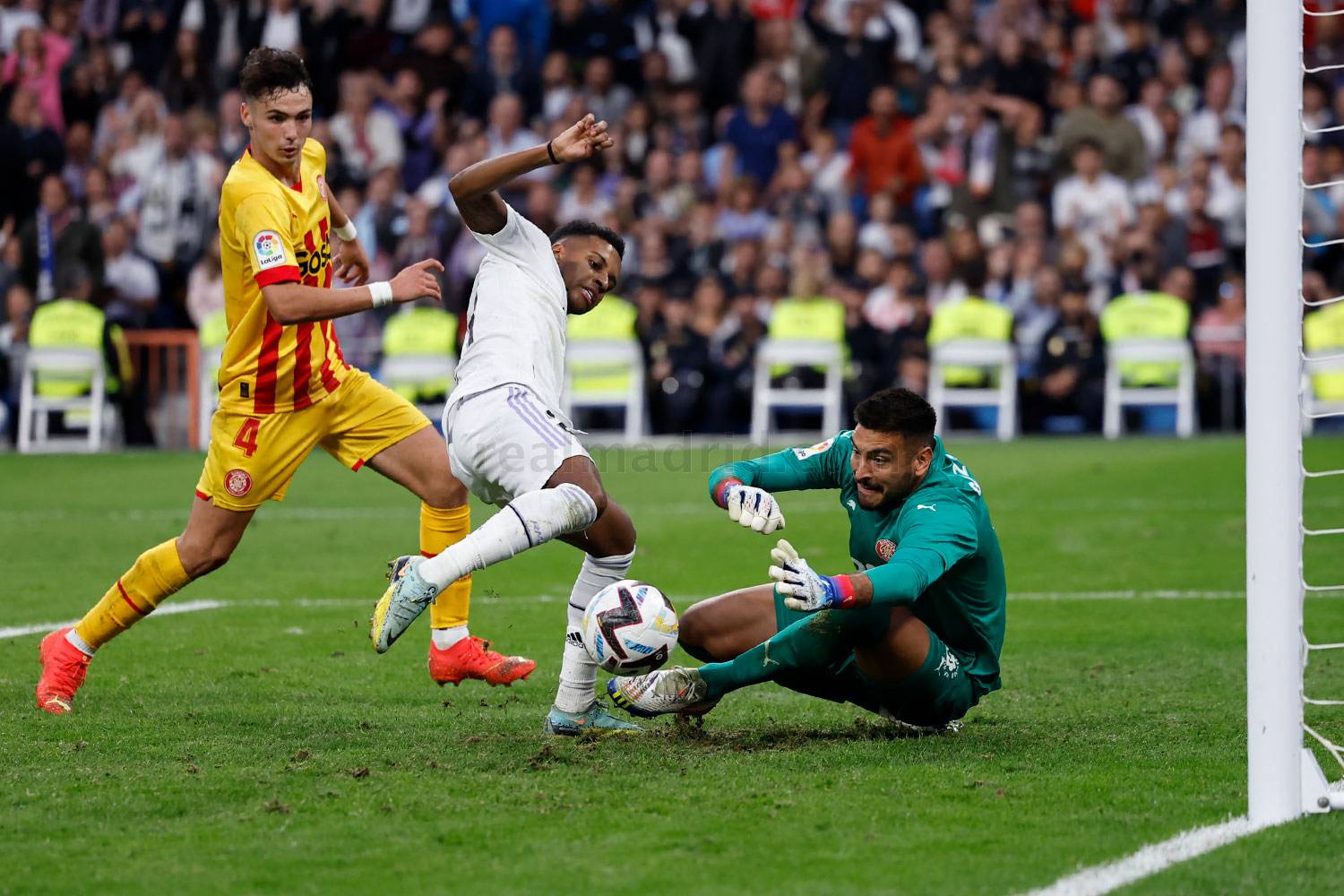 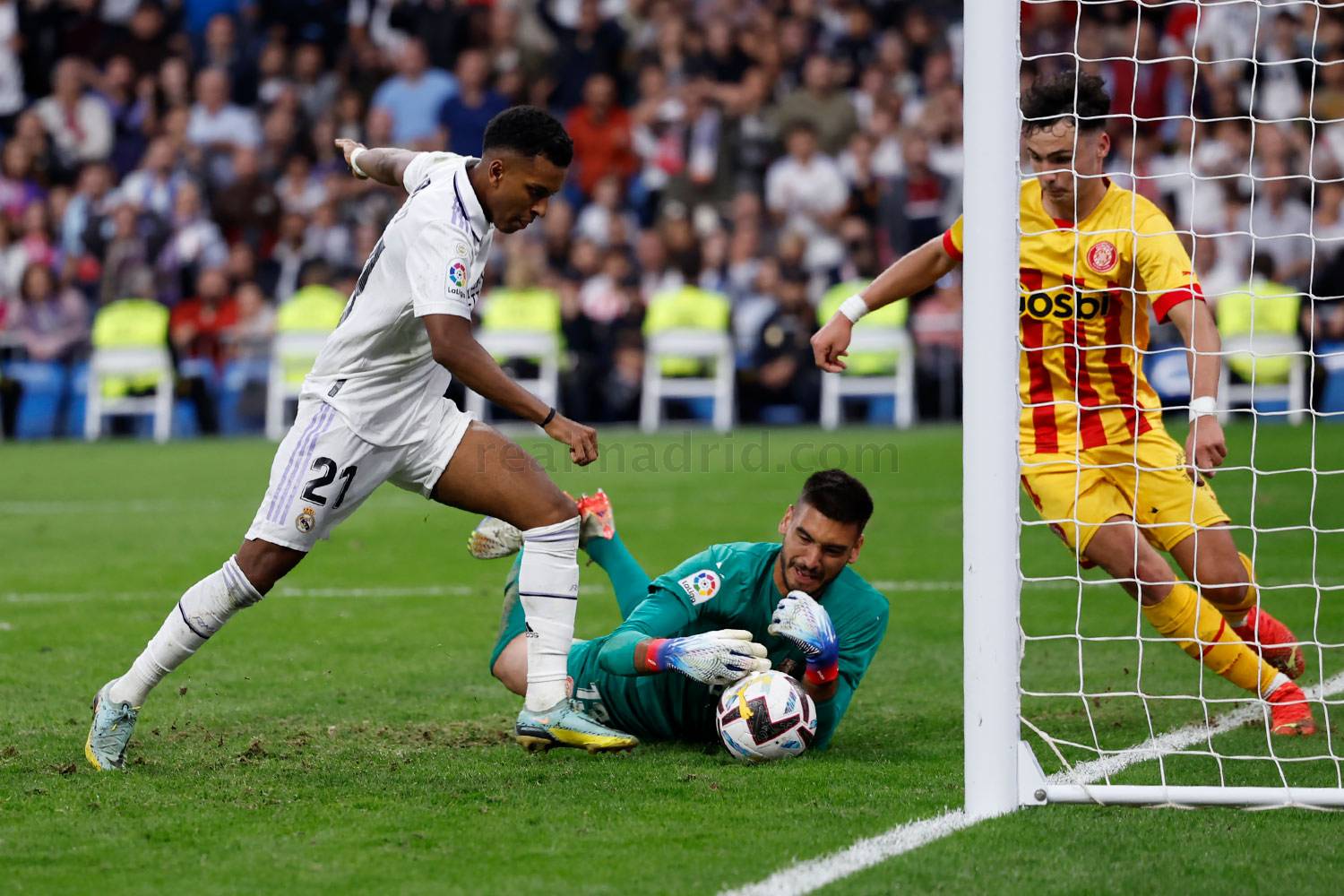 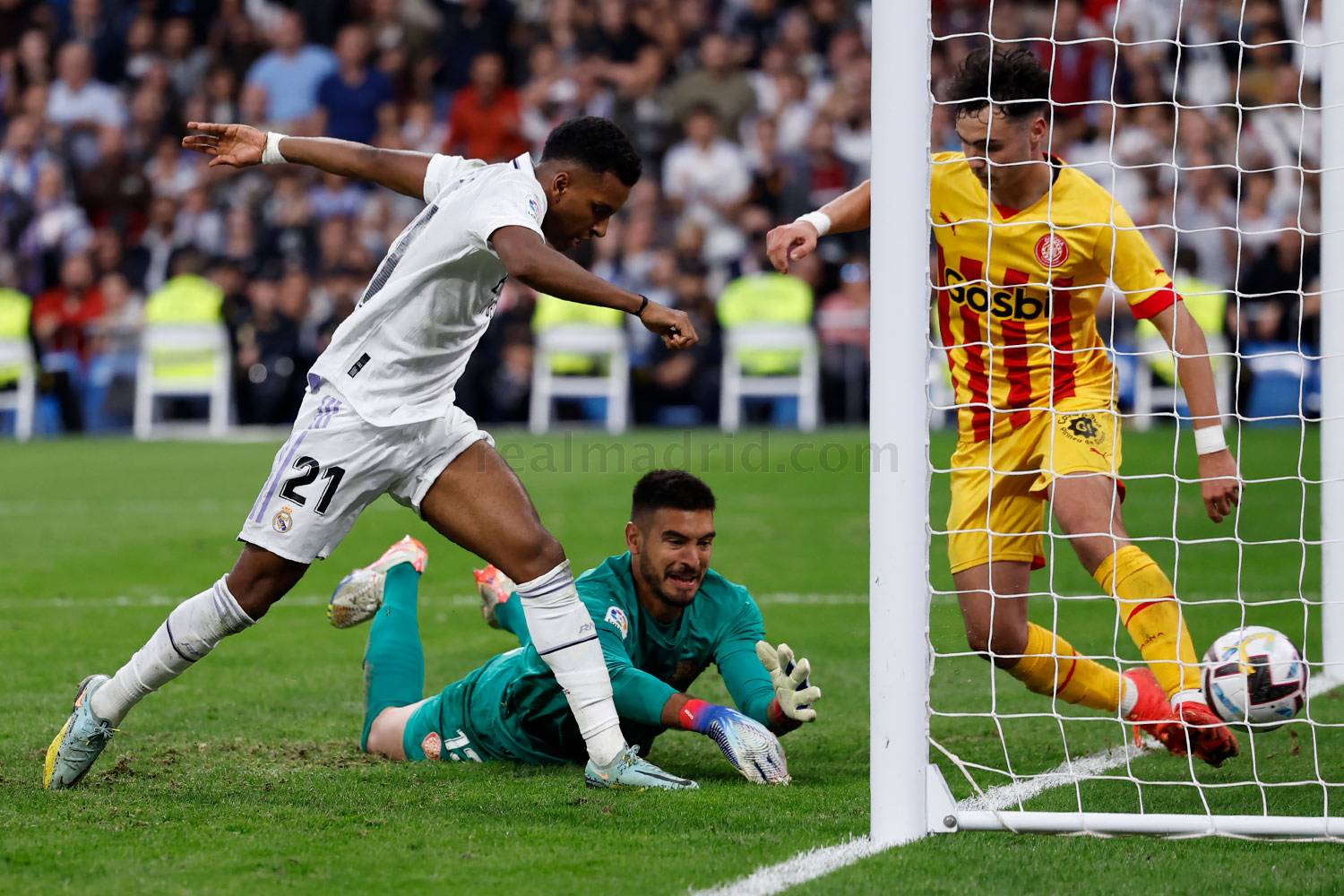 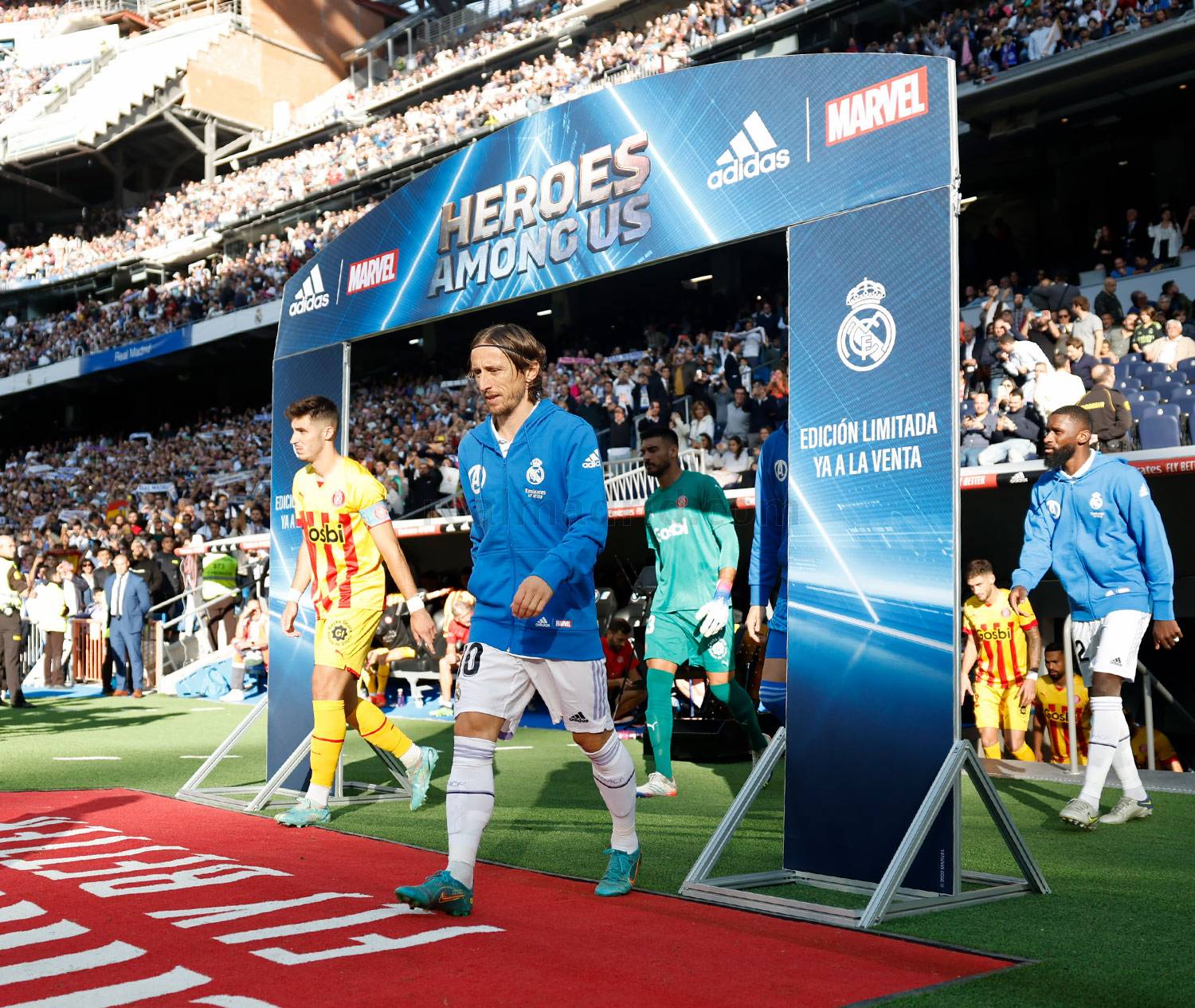 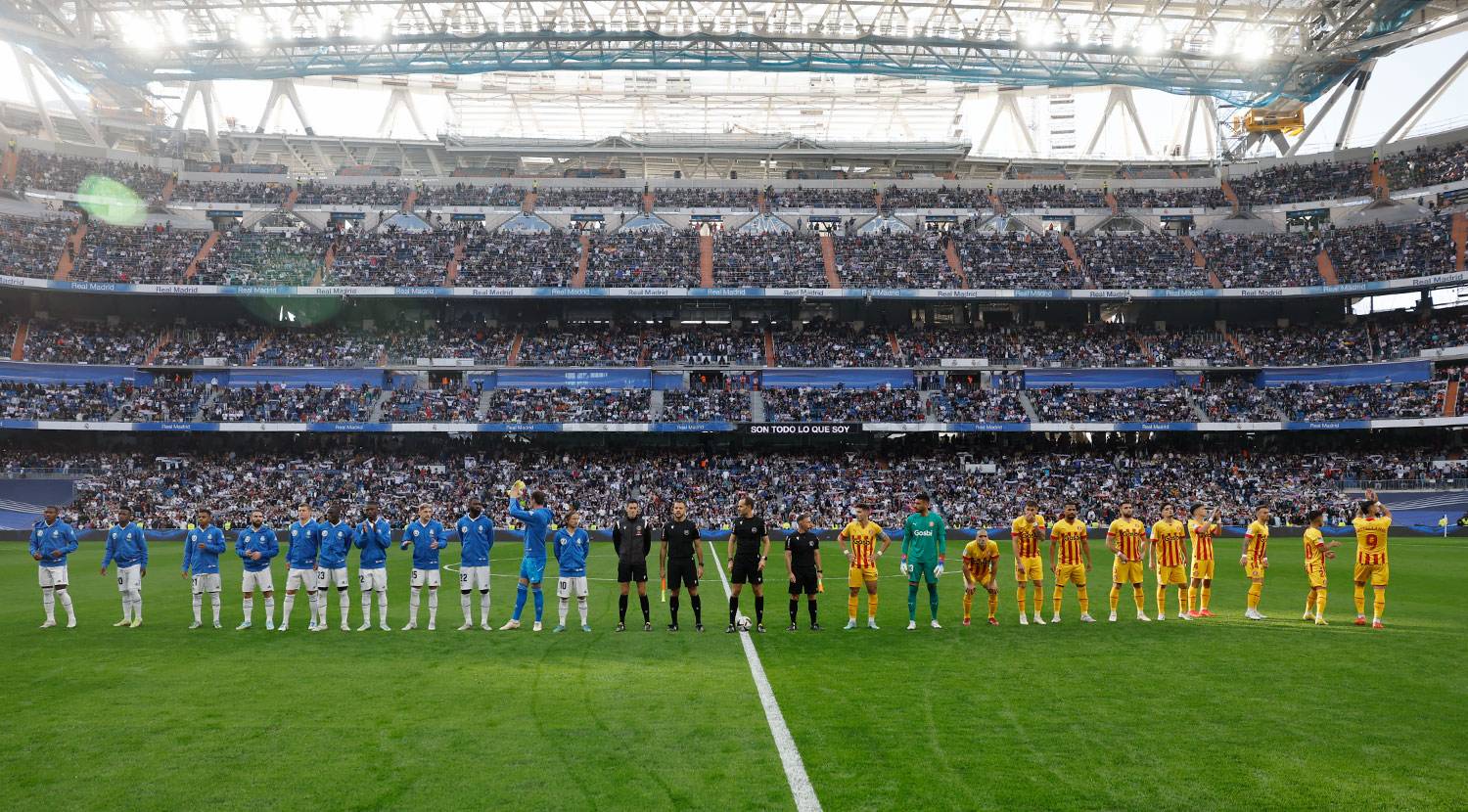 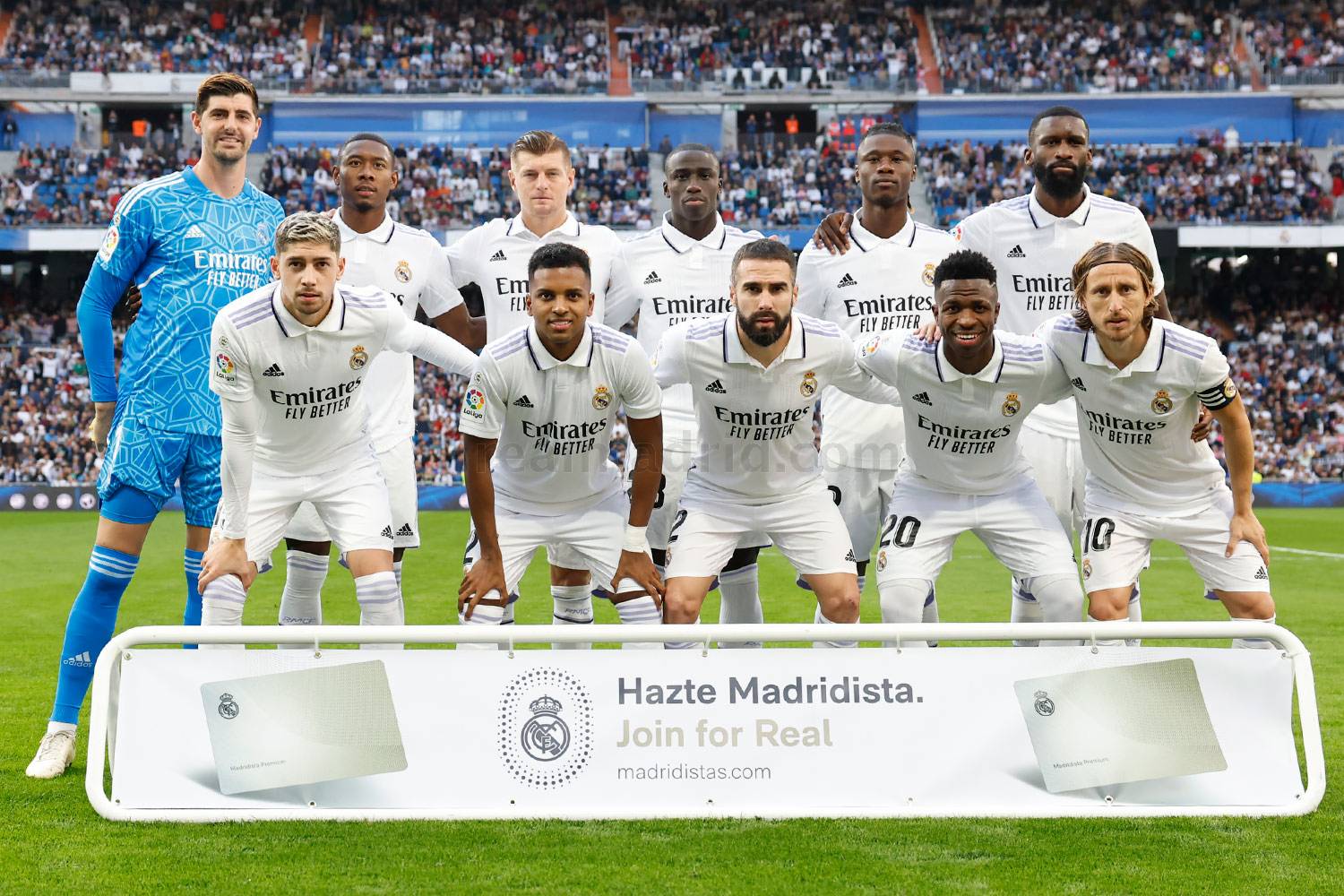 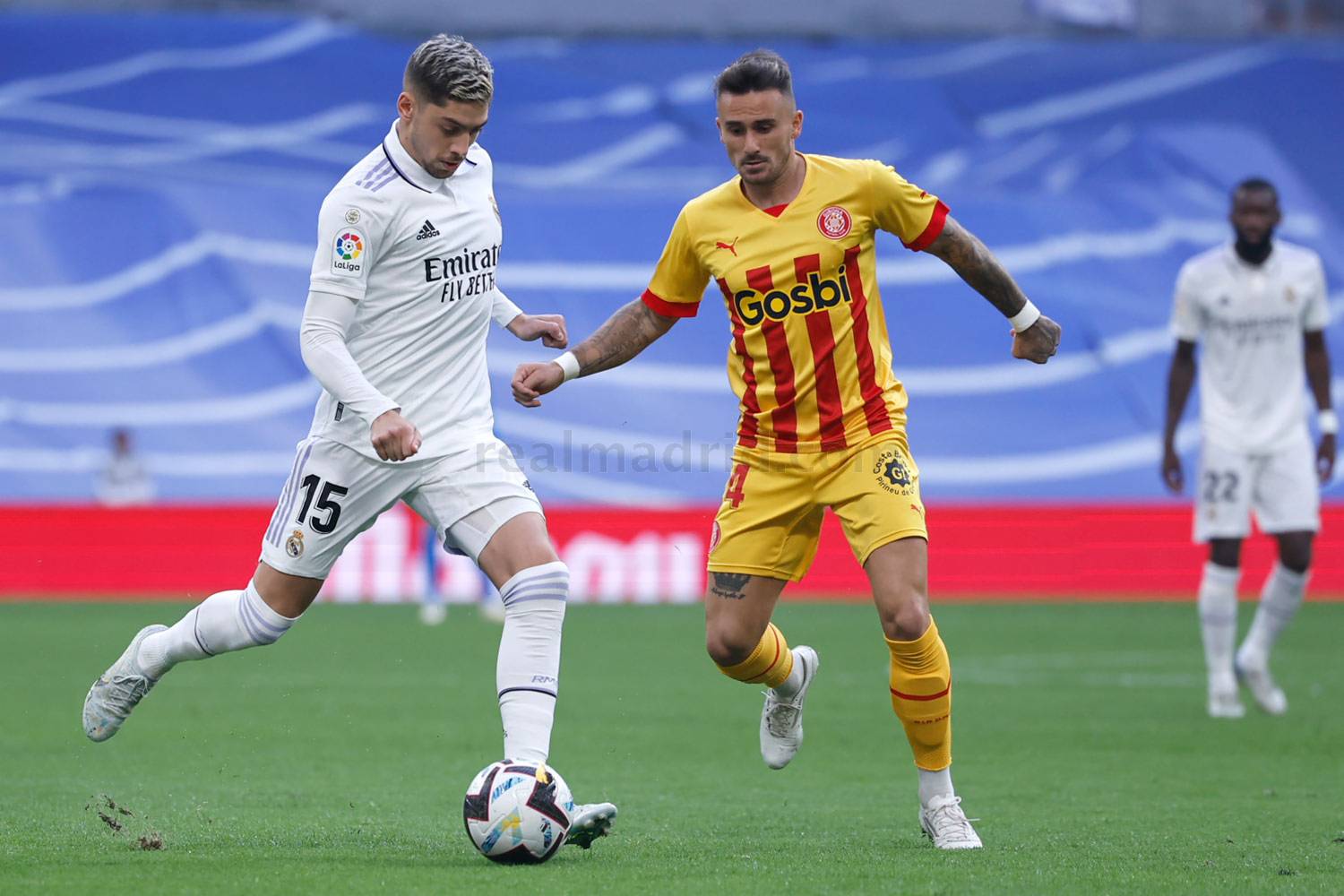 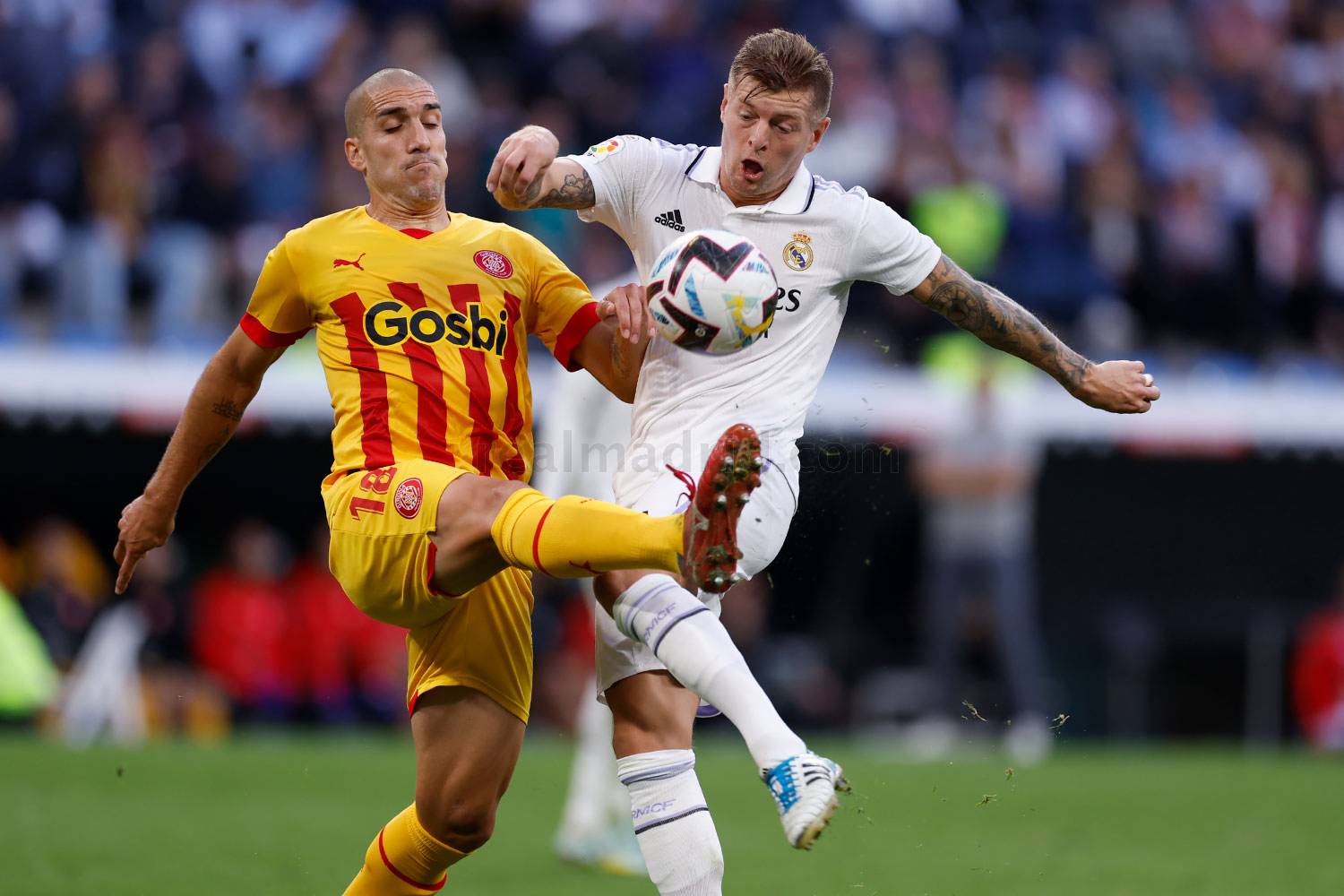 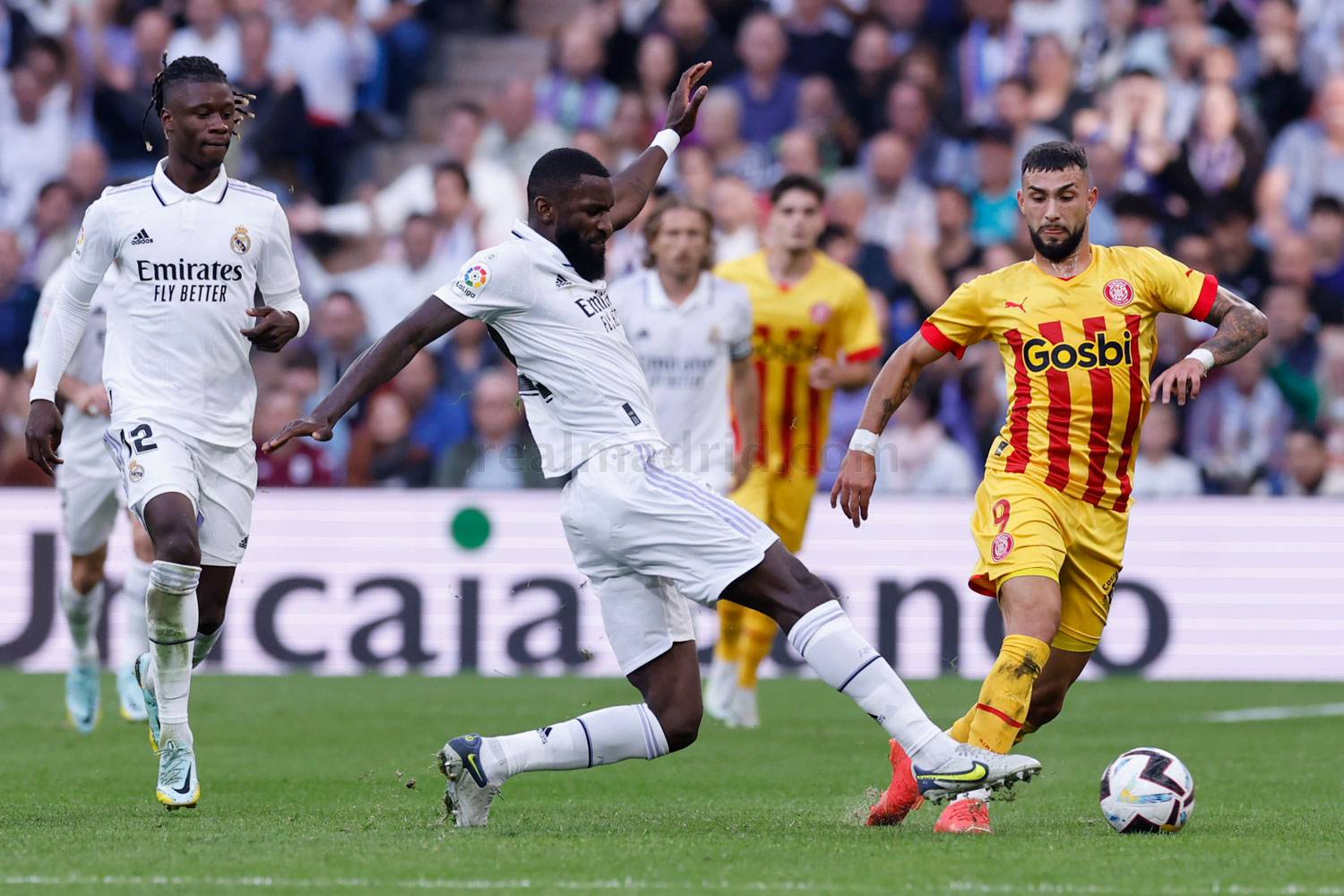 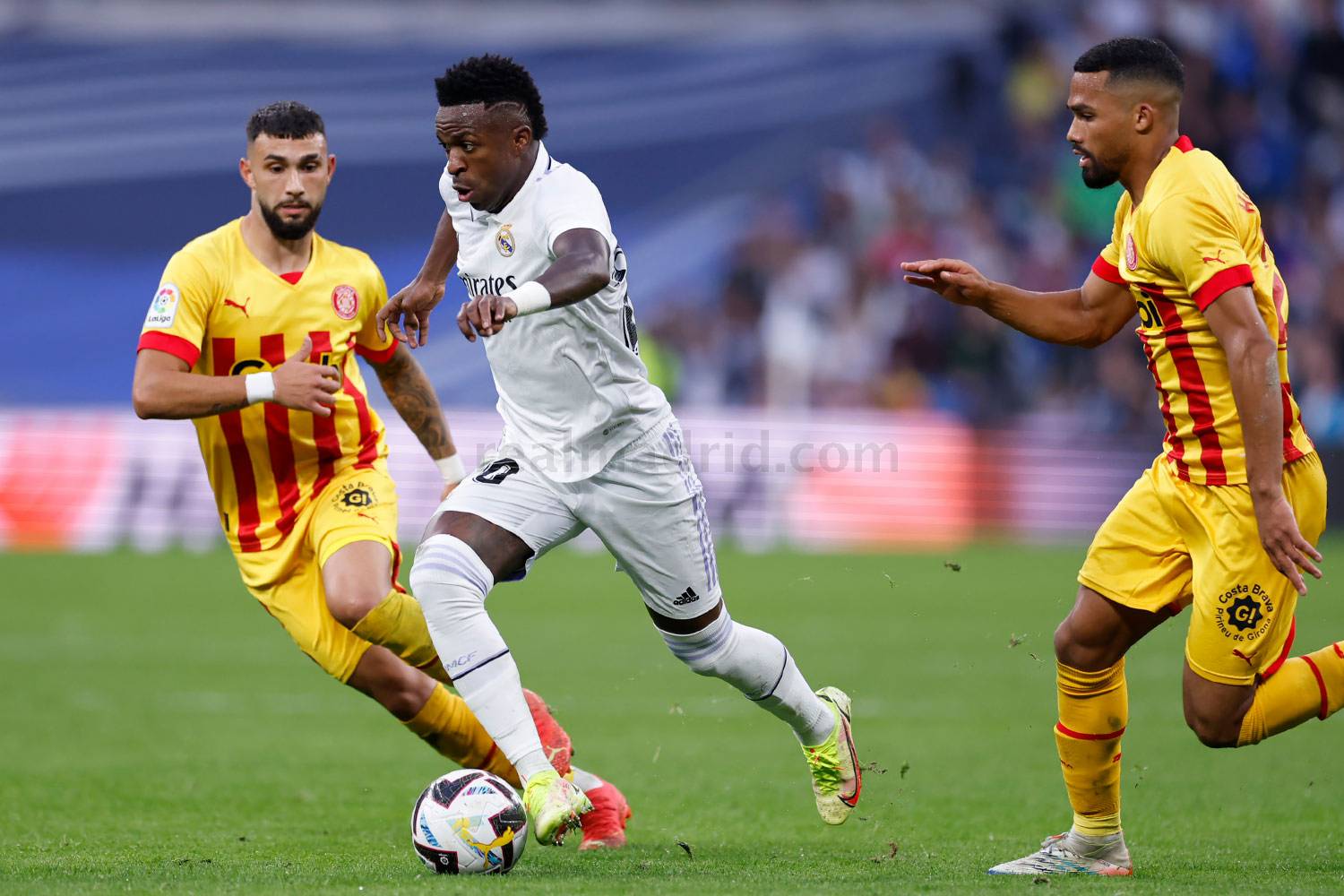 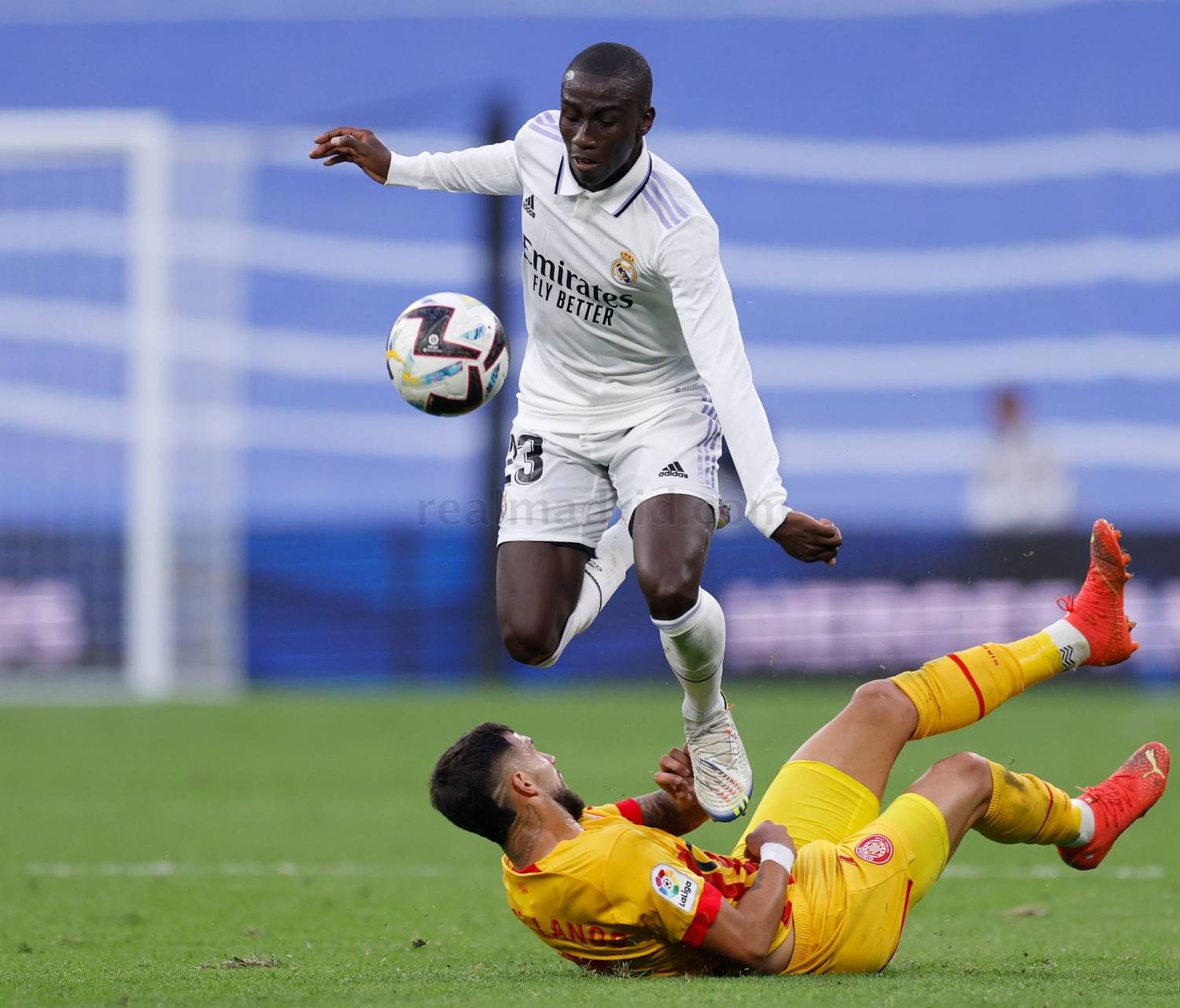 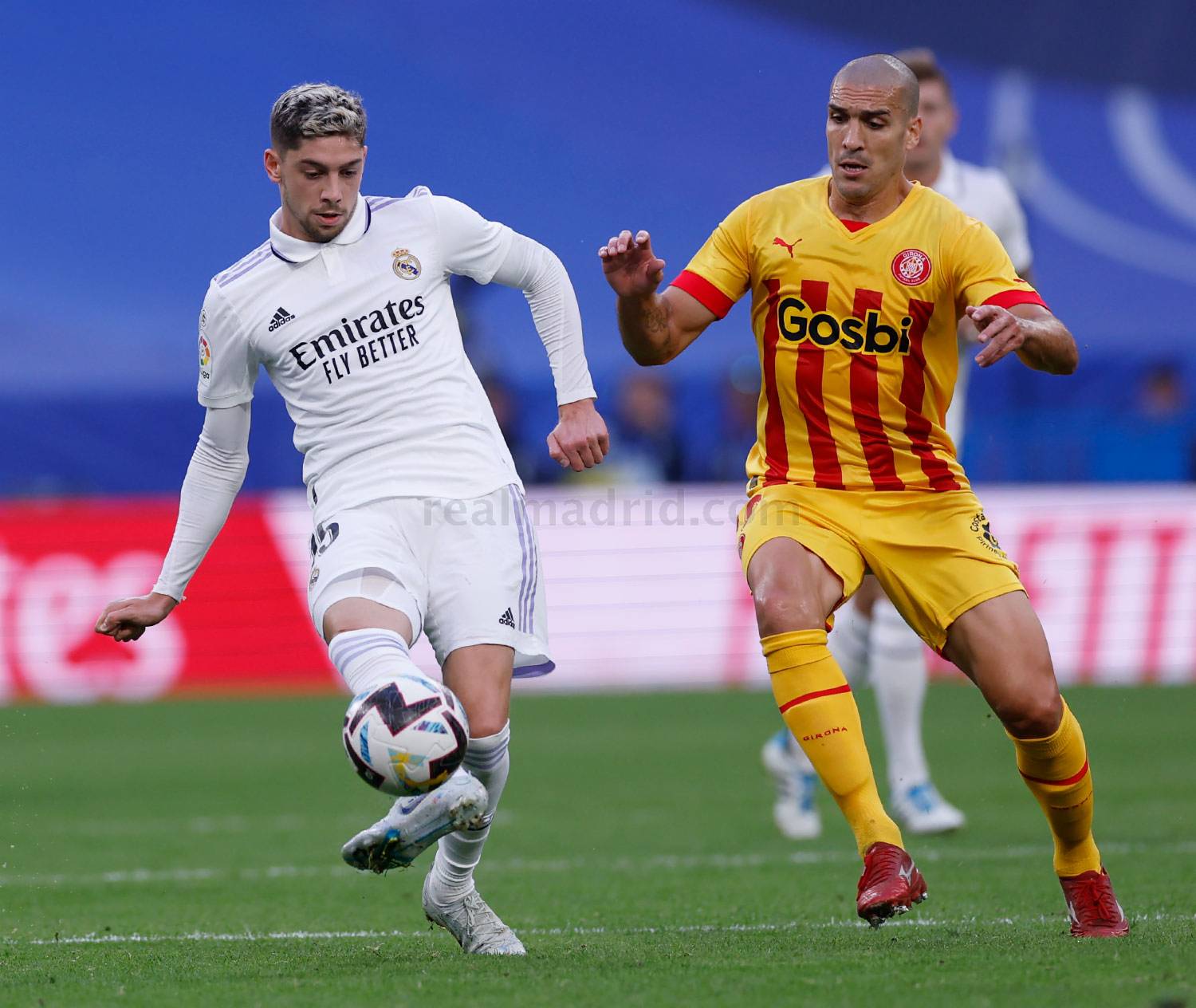 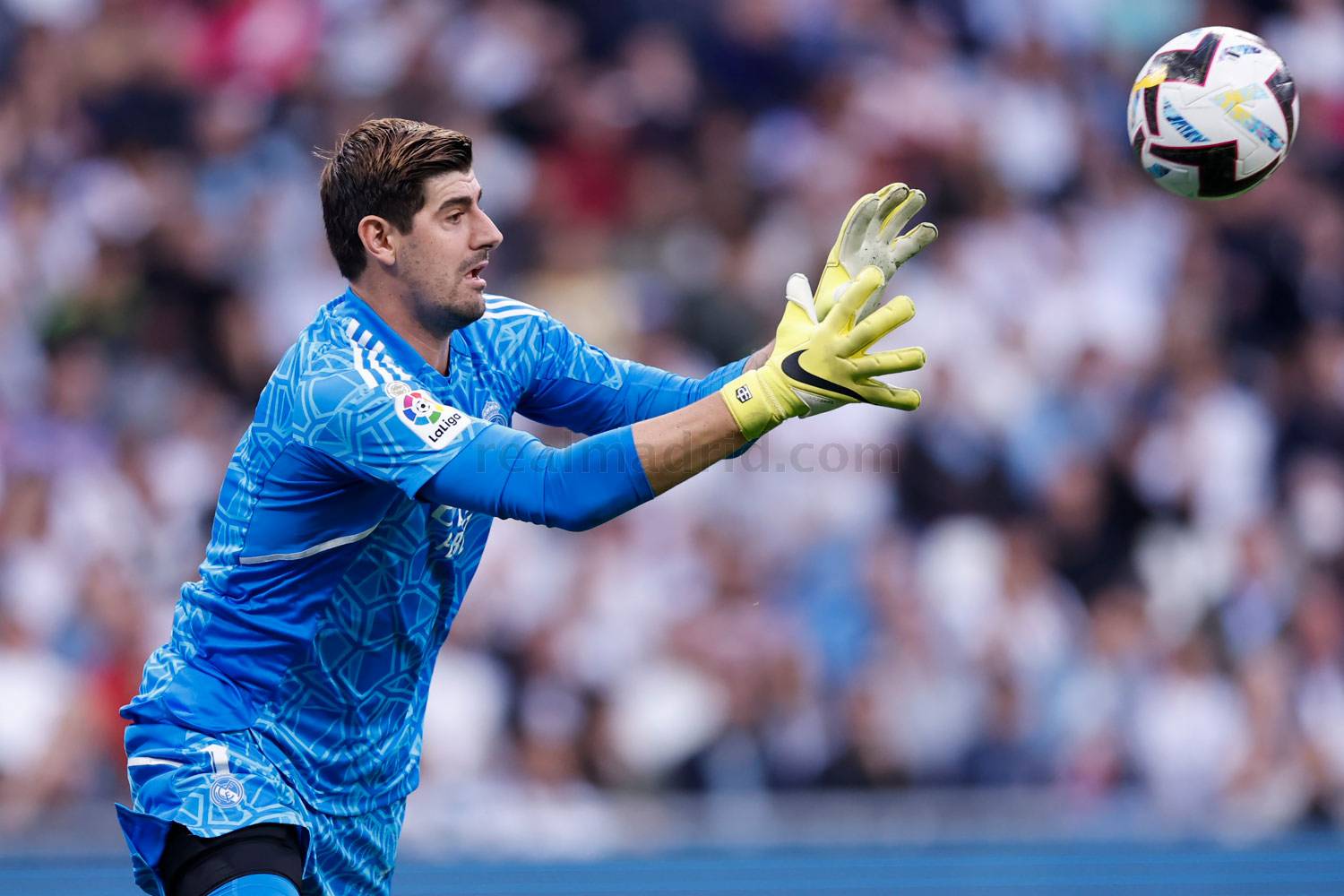 Melero López (Andalusian Committee), assisted on the sidelines by Martínez Serrato and Hernández Ramos. Sánchez Sánchez was the fourth official and Iglesias Villanueva (Galician Committee) was the video assistant referee.