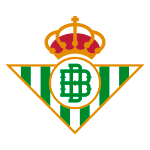 Vini Jr. and Rodrygo's goals secured all three points for Real Madrid in their match against Real Betis.

Real Madrid marked their return to the Santiago Bernabéu with a hard-fought win against Betis. The Whites opened the scoring through Vini Jr., but the Andalusians levelled moments after with a goal by Canales. In the second half, Rodrygo slotted in after a cut-back from Valverde to hand the hosts the three points, as they recorded their fourth victory on the bounce to move clear at the top of the league standings.

Ancelotti’s men broke the deadlock in the seventh minute when Alaba dinked a superb long ball over the top for Vini Jr. to latch onto and the Brazilian lobbed Rui Silva with a fine finish. The game was played at a fierce pace and Betis found their way back into the game on 17’. Canales got on the end of a low pass from Borja Iglesias inside the area to fire past Courtois.

Real Madrid in control
The madridistas then went straight on the attack from the resulting kick off when Vini Jr. blazed over from the six-yard box. Then Modrić‘s corner was powerfully headed goalwards by Tchouameni, but Rui Silva stretched well to palm the ball wide. Madrid looked to get ahead once again, and Benzema almost managed to do so with a fierce right-footed strike but it was well blocked by Edgar. The Whites’ captain went close again on 38’, but his freekick flew over the crossbar.

The pattern of play stayed the same after the break, with the home side continuing to pose a threat to Rui Silva's goal, but Modrić's left-footed shot was kept out thanks to a slight deflection (54 mins). Ancelotti then brought on Valverde, who played a key role in making it 2-1 just two minutes later. The Uruguayan linked up with Benzema, who drove into the box and laid the ball back to Rodrygo, who fired home with his right foot.

Madrid clinch another win
Real Madrid were enjoying themselves as they continued to create a string of chances. Modrić this time had the chance to get the third goal, but his shot with the outside of his boot grazed the post. Rodrygo had the last chance of the game as his cross to the far post was tipped over the crossbar. The league leaders overcame Betis to increase their lead at the top of the LaLiga table. 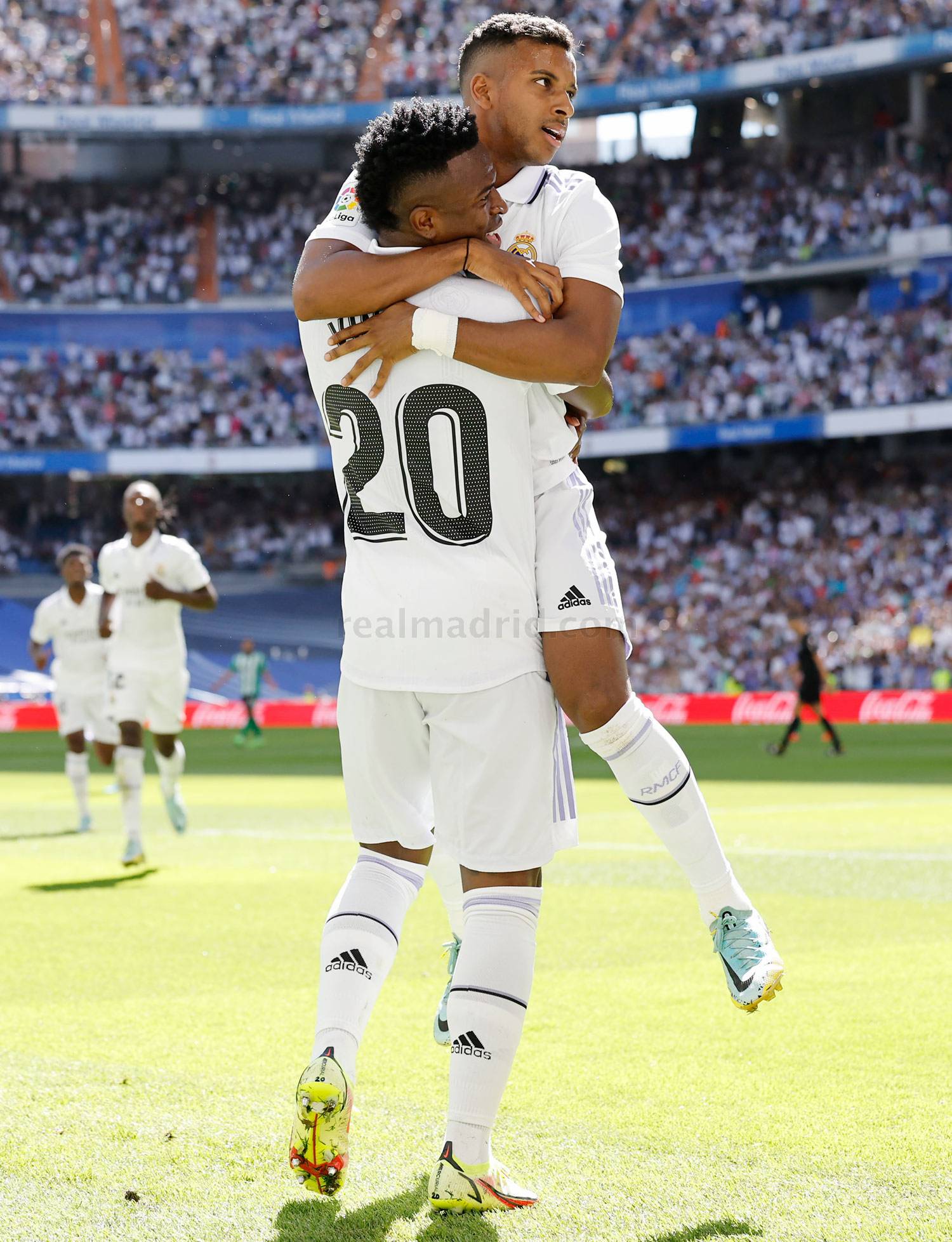 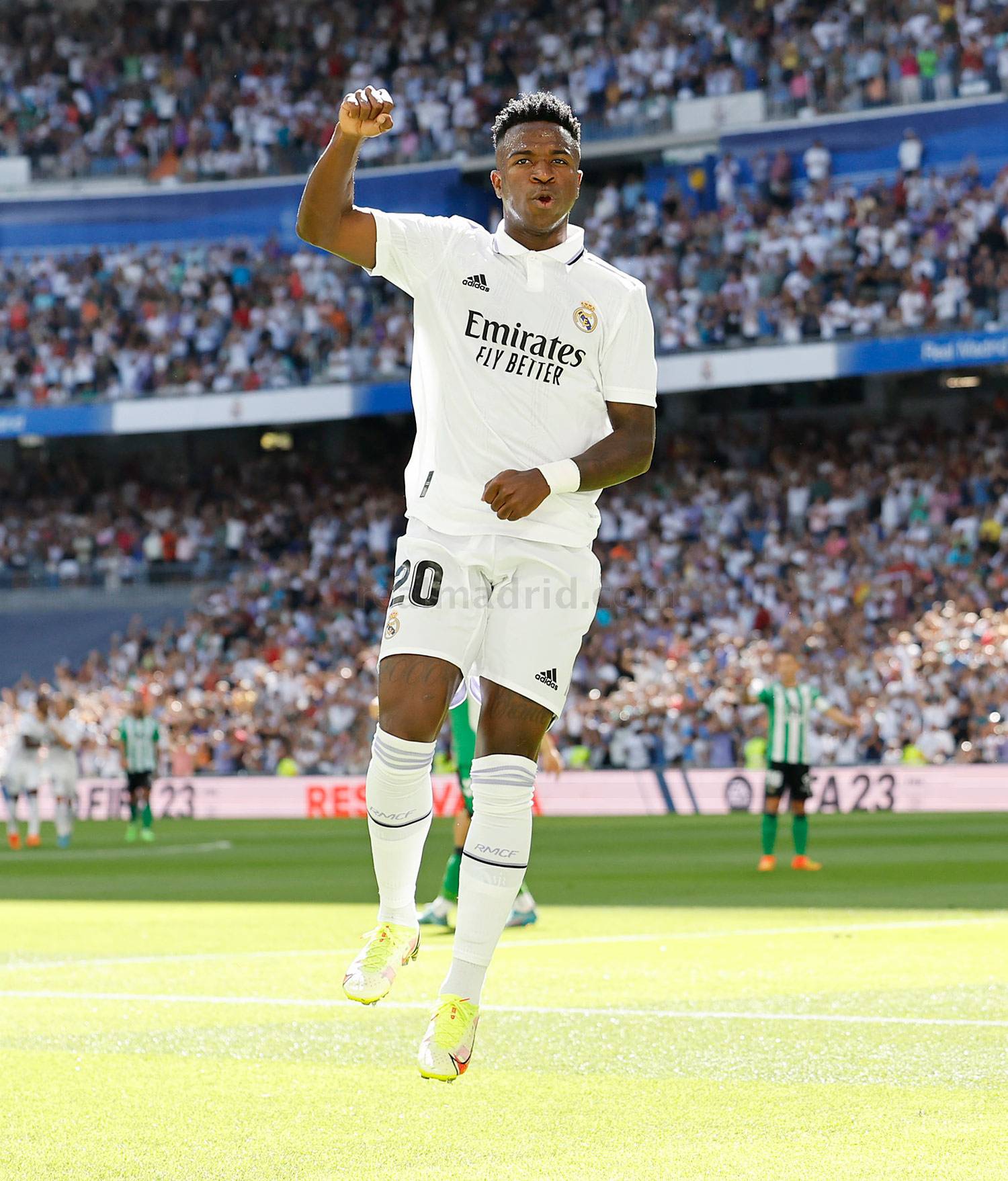 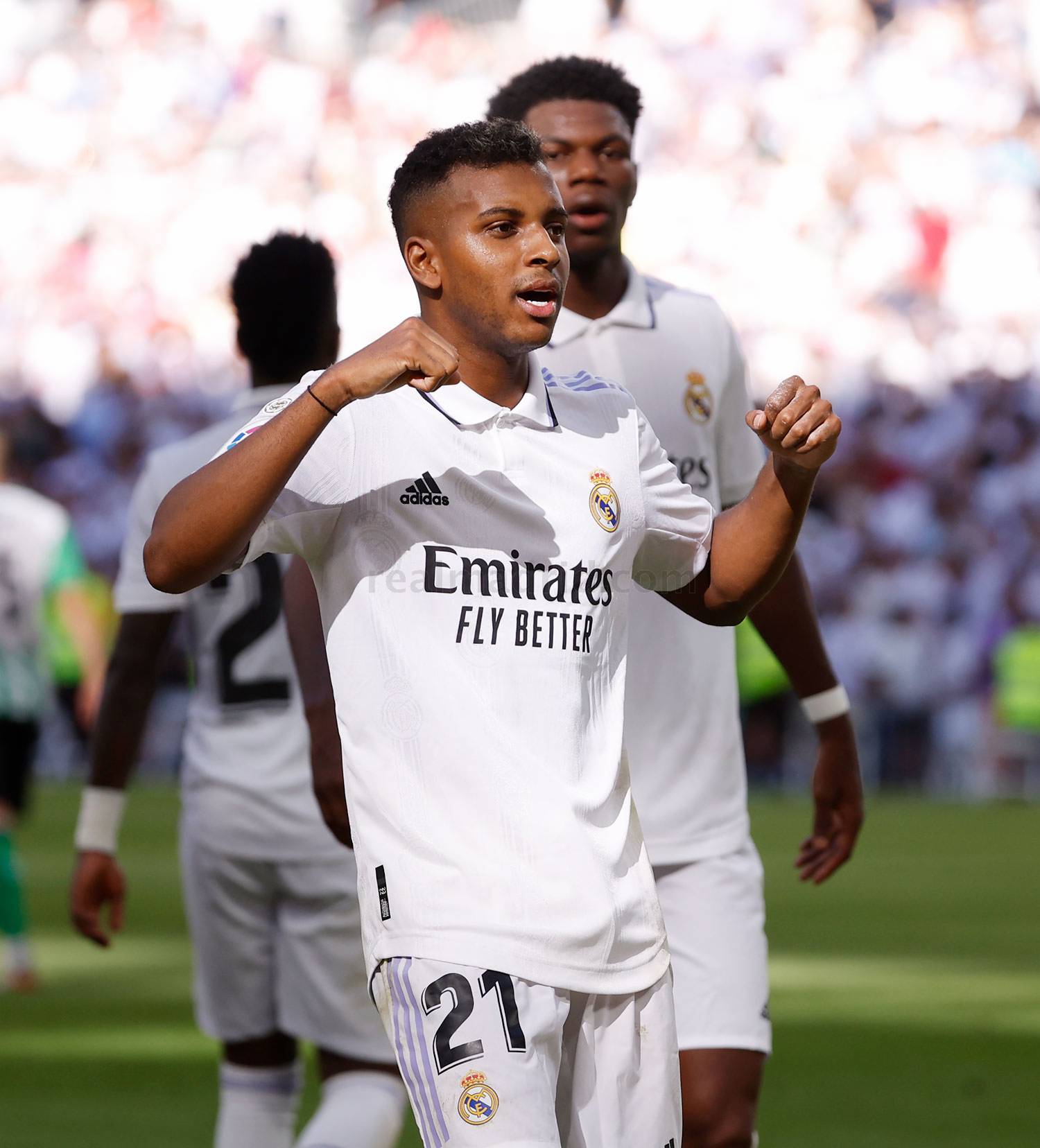 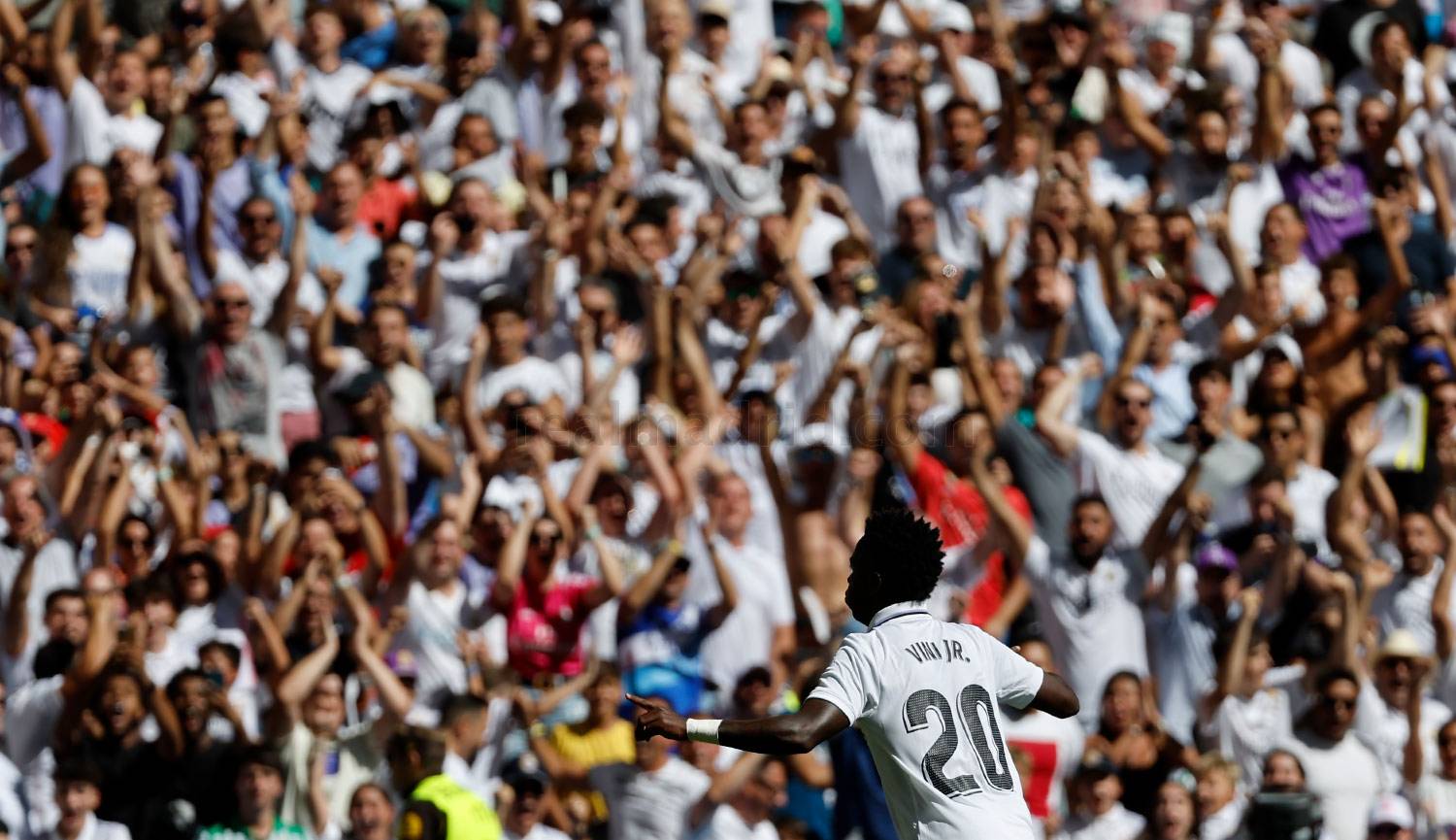 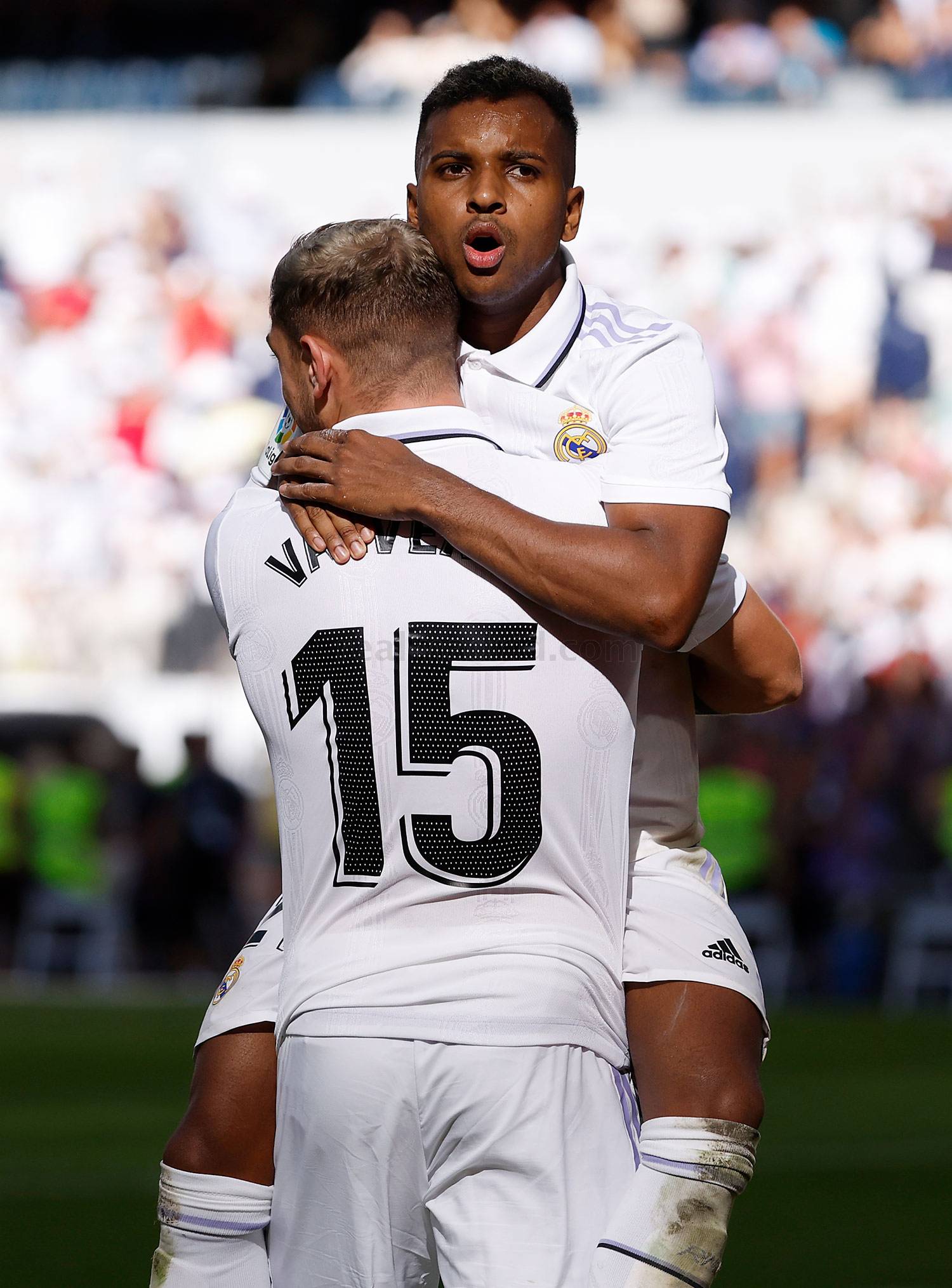 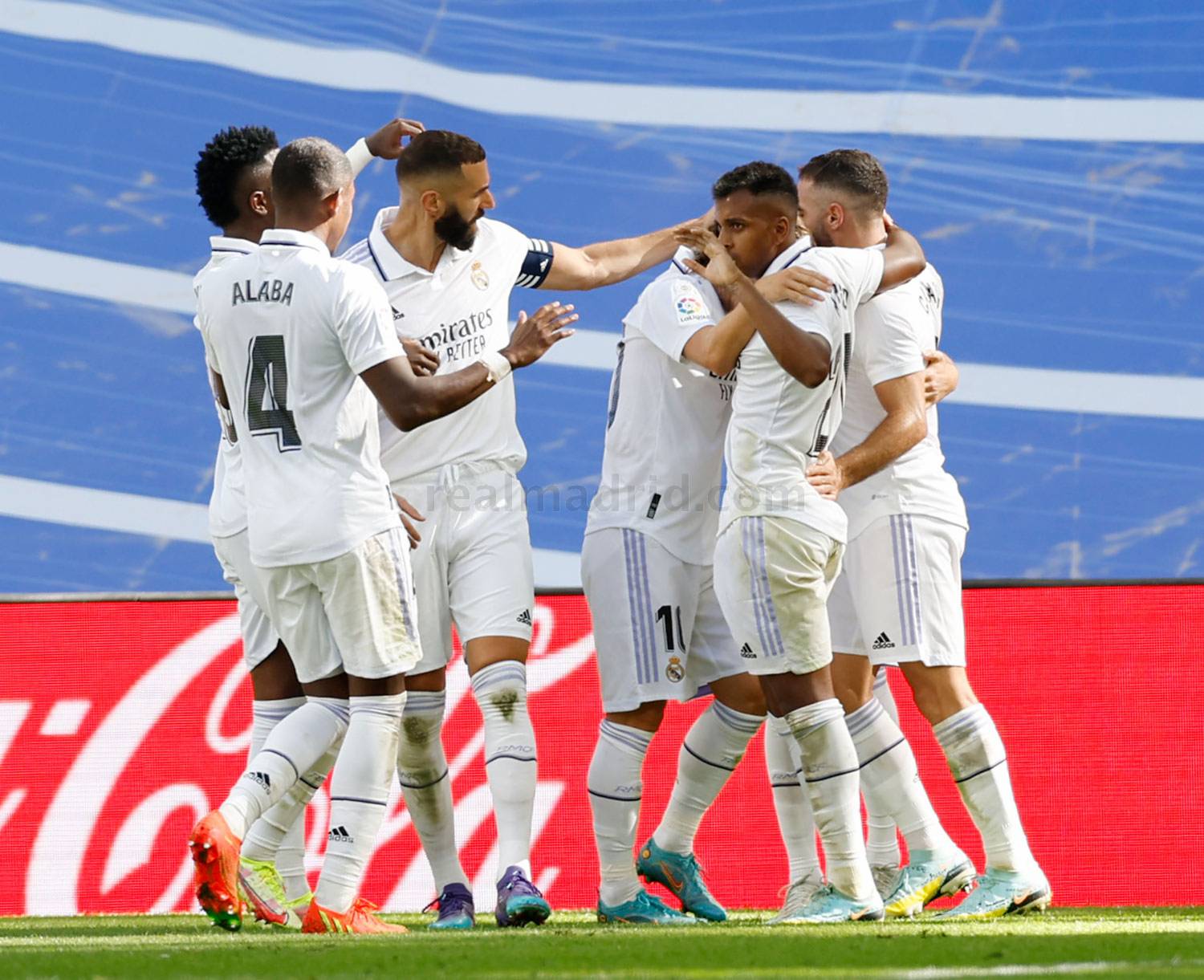 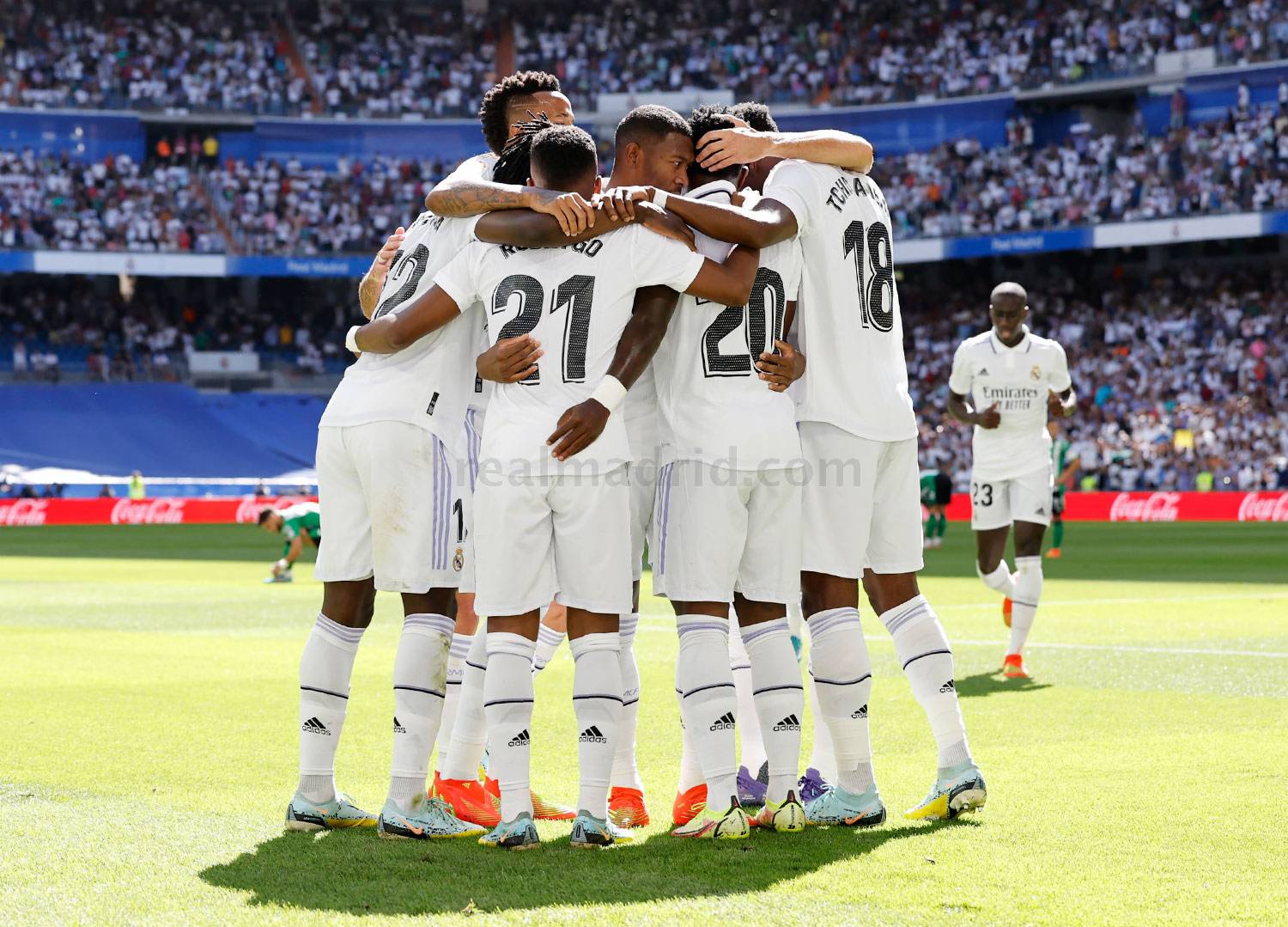 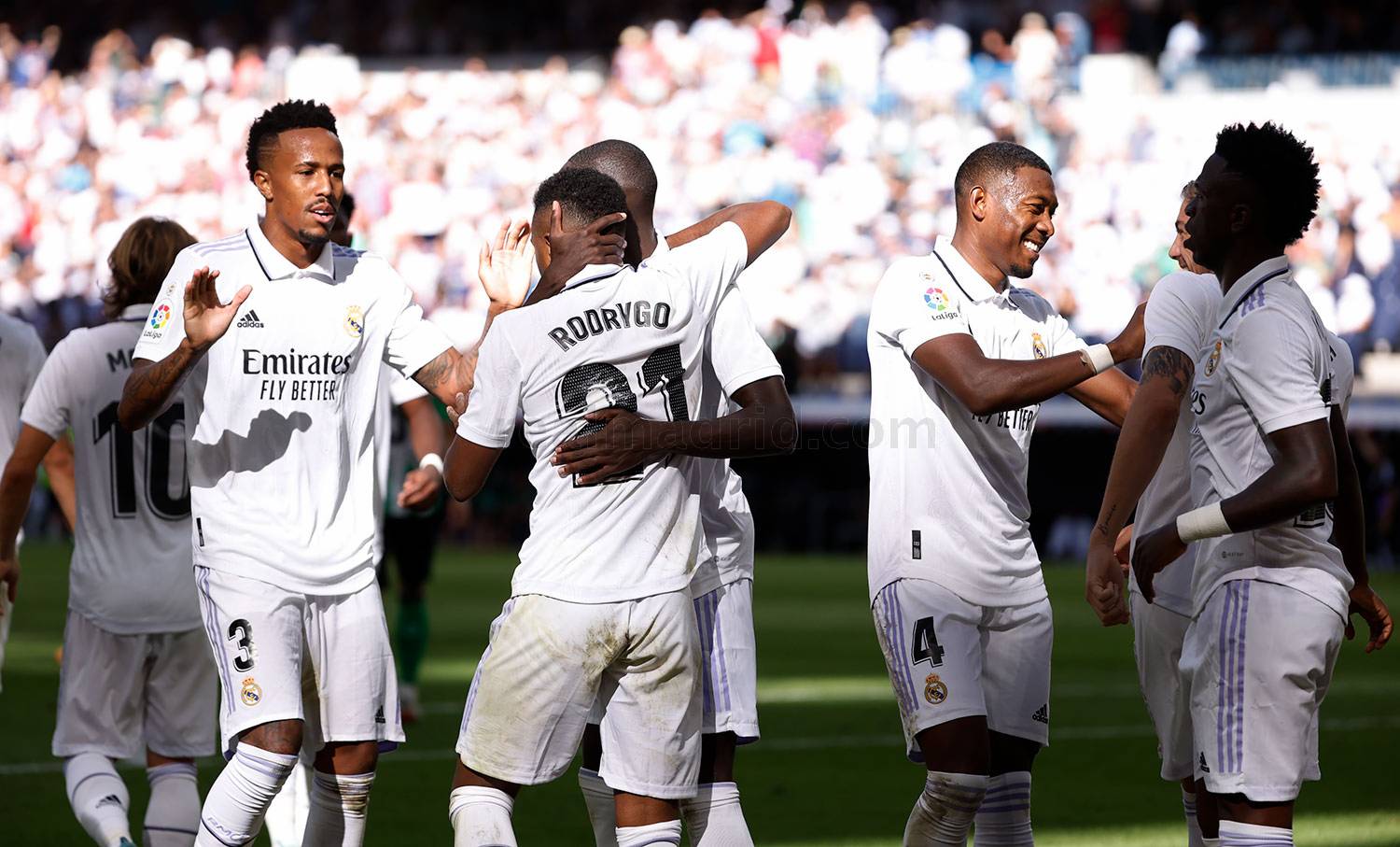 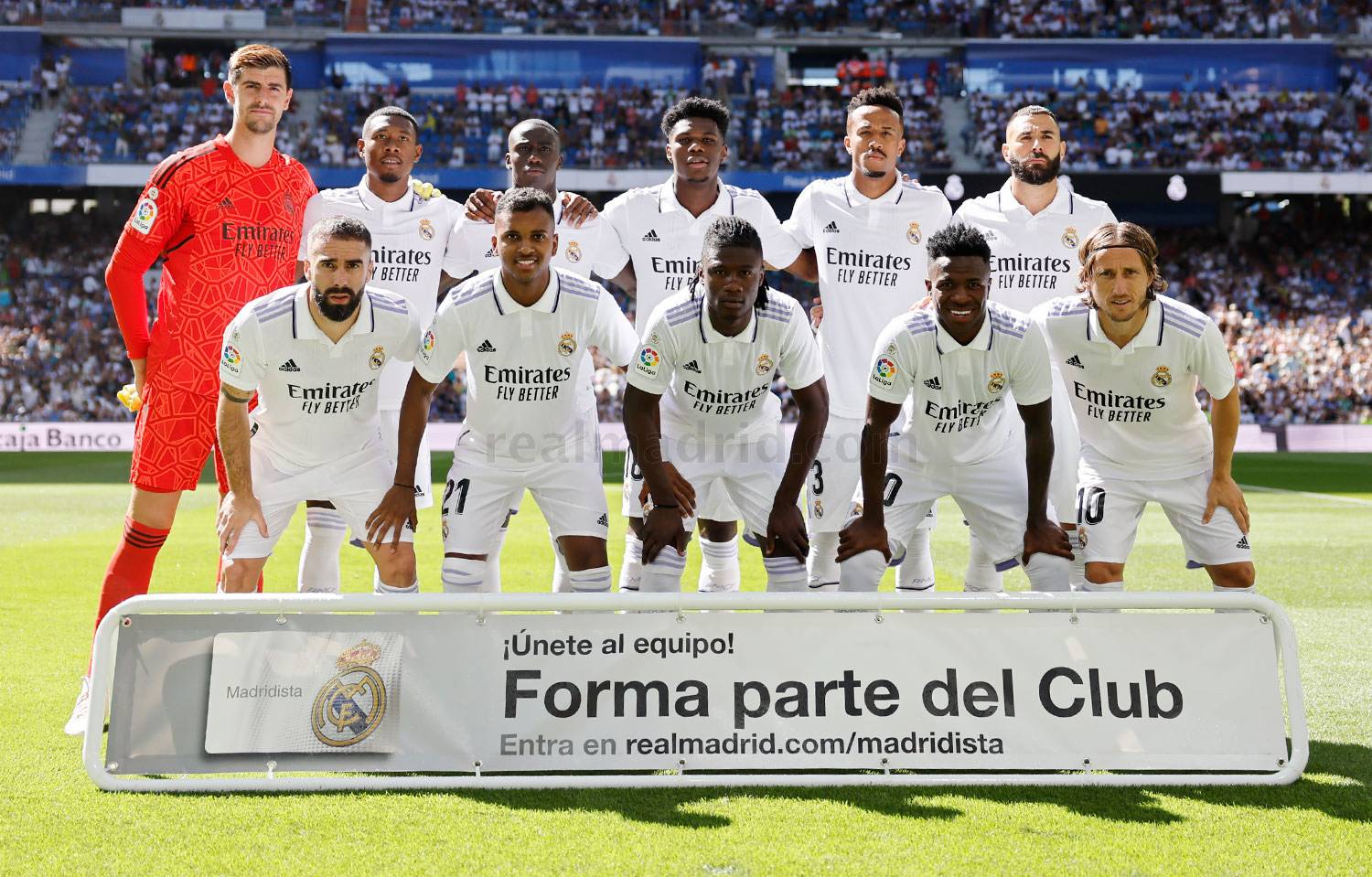 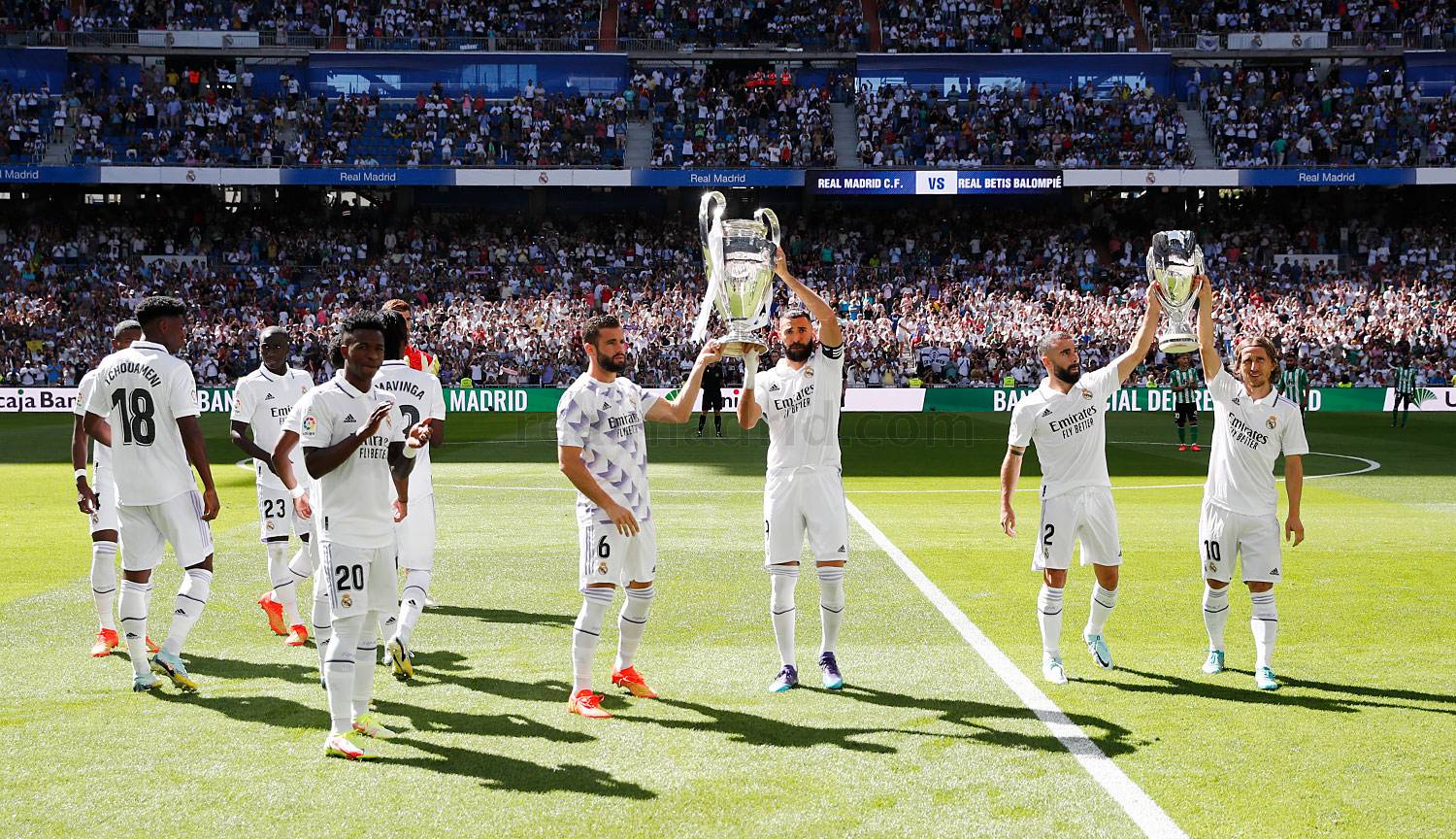 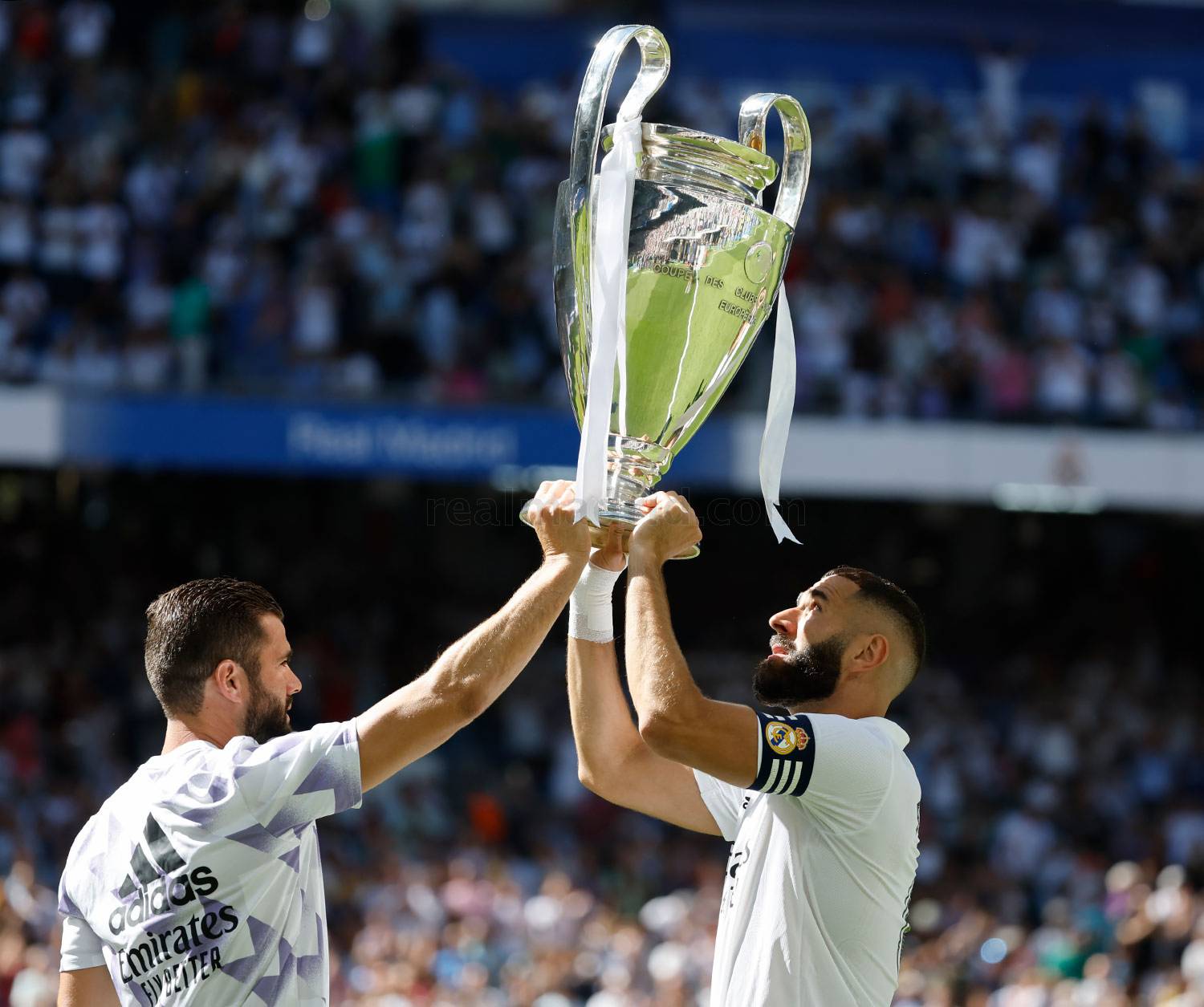 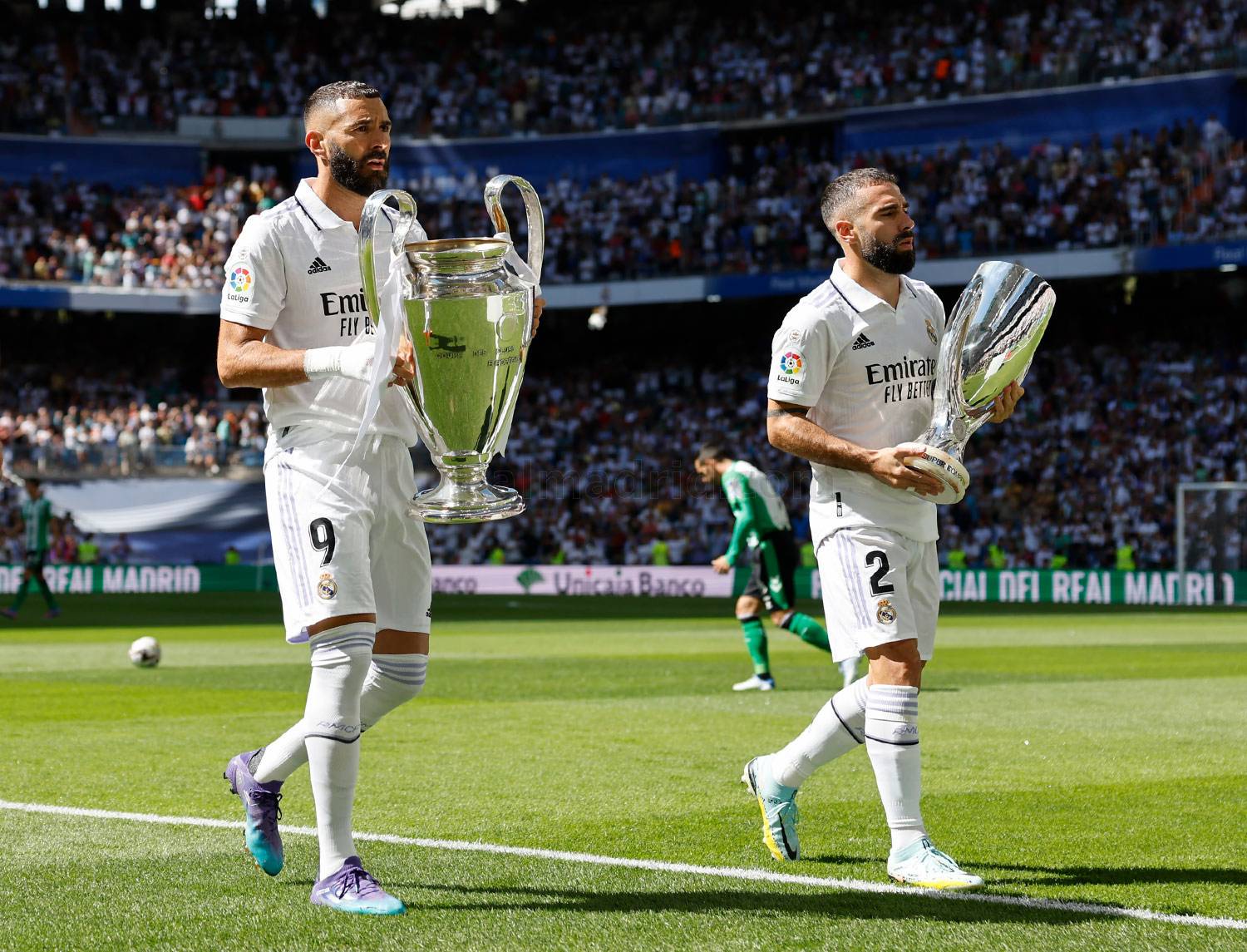 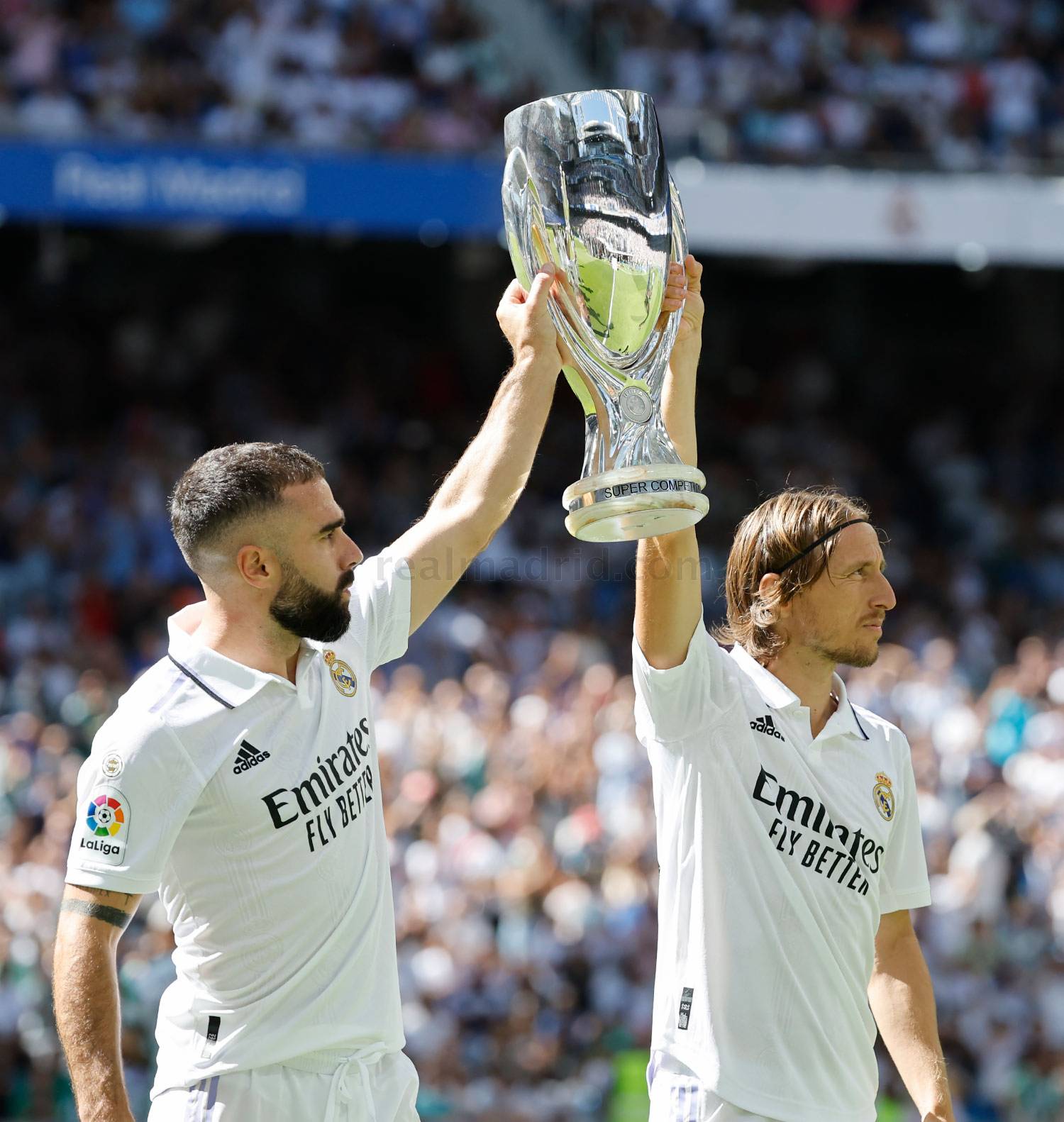 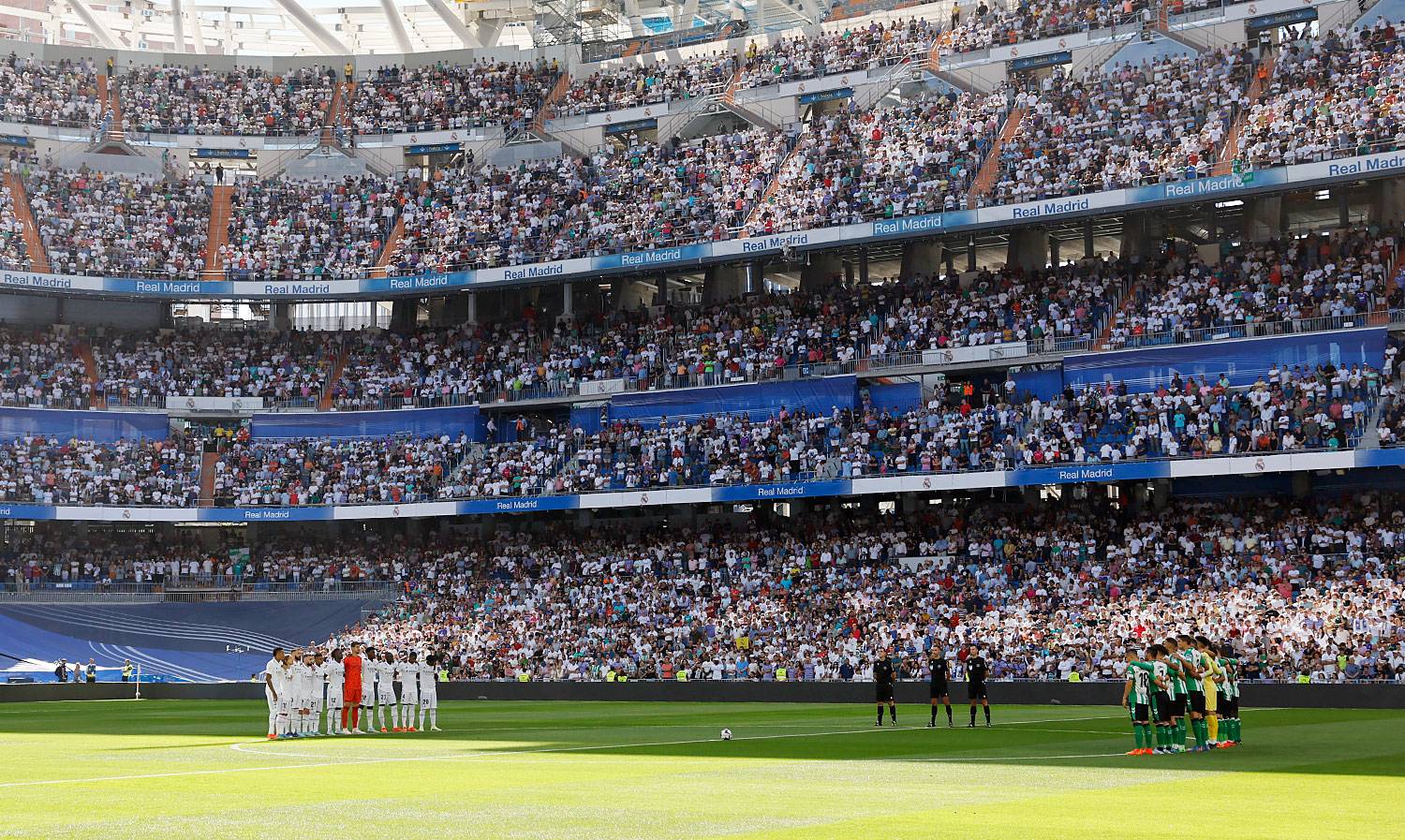 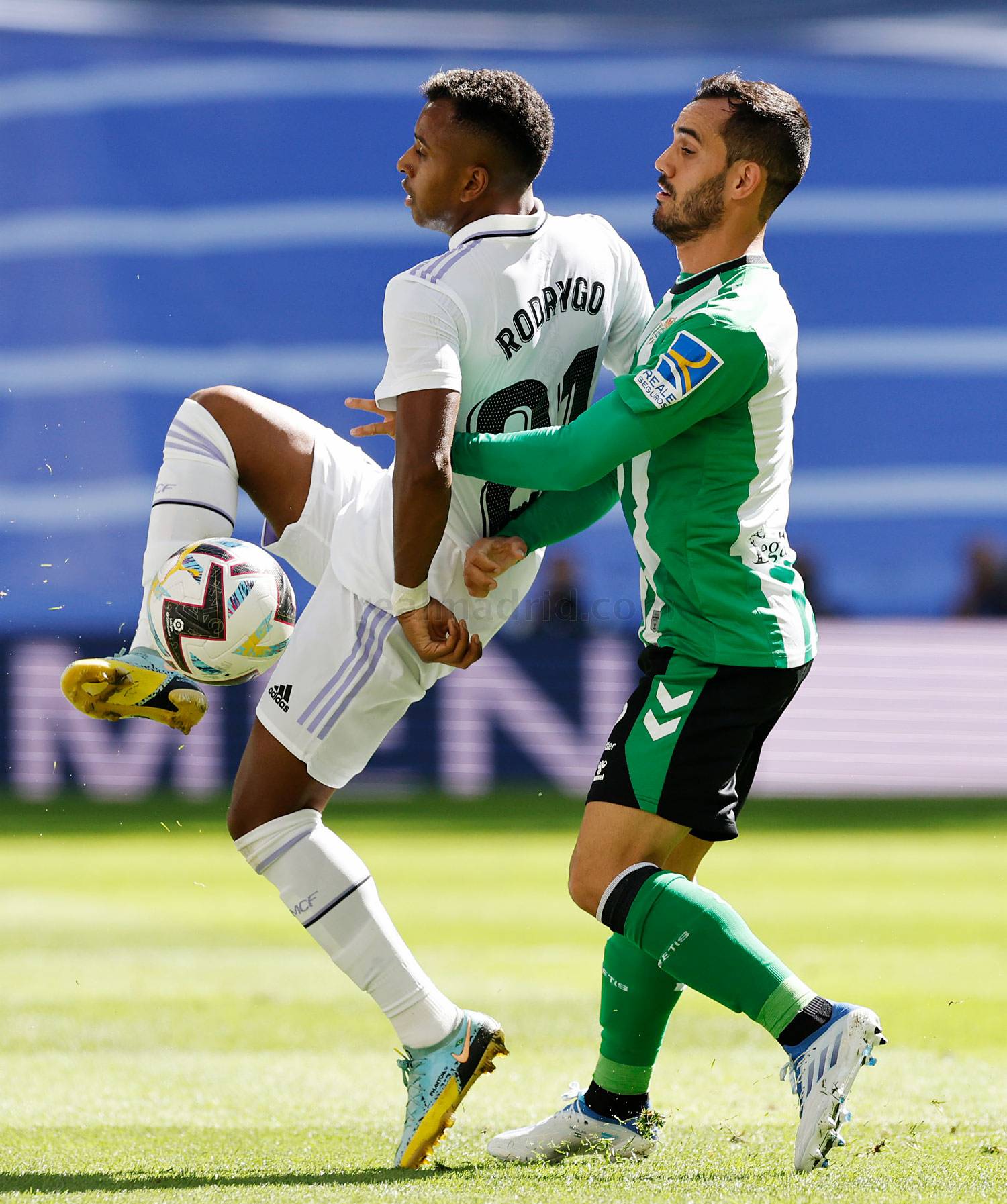 Ancelotti is the coach that has won the third most games in the history of Real Madrid.

After winning all three points against Betis, Carlo Ancelotti is now the third most successful coach in Real Madrid's history. With 133 wins in 180 games, the Italian draws level with Del Bosque.