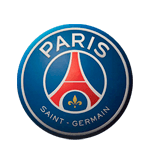 The Frenchman's three goals in front of a passionate Bernabéu faithful helped his side come back from Mbappé's early goal and send Real Madrid through to the Champions League quarter-finals.

Real Madrid and Karim Benzema produced another memorable night that will go down in European football history. Just when it seemed that all was lost after a first-half goal by Mbappé, the Bernabéu spurred on the players who responded with three quick-fire goals to send Madrid into the Champions League quarter-finals. Benzema scored all three goals, taking his tally to 30 for the season, to become the club’s third top goal-scorer in Real Madrid’s entire 120-year history, after overtaking Alfredo Di Stéfano.

Carlo Ancelotti’s side knew they had to take risks and began by pressing high up the pitch. The Whites looked to win the ball back in the centre of midfield, but PSG posed a real threat on the counterattack, which is how the visitors carved out their best chances. The French team’s first two chances, on 8’ and 13’, were for Mbappé, who found himself one-on-one with Courtois, but the keeper stood tall to deny the striker. The hosts responded immediately when Benzema’s first-time curling strike from the edge of the area forced Donnarumma into a save in the 25th minute.

The game had become an end-to-end affair now and Neymar got in behind following a one-two with Messi, who dinked the ball over Courtois, but Nacho was on hand to clear the ball away from danger. The home team responded once again, this time with two fine Benzema headers in quick succession, the first from Valverde’s cross on 35’ and another from a Kroos delivery two minutes later. The initial effort was gathered by Donnarumma, while the second whistled inches wide of the post. The break-neck pace of the game showed no signs of letting up and just before the break, Mbappé’s sheer speed surprised the Madrid backline again and this time he did find a way past Courtois with 39 minutes gone.

It would be a case of turning the game around in the second half, then, and sure enough, with 61 on the clock, the game was level on the night. Benzema charged to press Donnarumma, whose pass went astray under pressure and fell to Vini Jr., who laid it on a plate for the French forward to turn home. Three minutes later and Benzema had a chance to double his tally when Rodrygo crossed, but his header was just off target. Our team persisted in search of the goal which would send the tie into extra-time and on 73’, Vini Jr. could have done just that when the ball fell to him in the box but his left-footed strike sailed over the bar.

Ninety minutes is a long time at the Bernabéu
From that point on, the atmosphere inside the Bernabéu shifted and what was to follow were several minutes of unprecedented madness. The stadium was rocking now and the team responded in kind, unleashing a burst of energy which yielded two goals in what seemed like mere seconds. They both came from the boots of a quite simply brilliant Benzema. The first came on 76’ following a majestic move by Modrić, who picked up the ball inside his own half and left everyone in his wake to feed Vini Jr. in behind. The Brazilian returned the ball to the Croatian, who surprised everyone with a cheeky assist for Benzema, who made no mistake with the finish. Then, as soon as PSG took the resulting kick-off, Rodrygo won the ball back and gave it to Vini Jr. Marquinhos half-cleared but the ball fell only as far as Benzema, who improvised a sublime first-time strike on the run to send the ball nestling in the back of the net. The team had done the hard part and now all that was left was to hold out until the final whistle. The connection with the Bernabéu crowd made sure of that and added yet another magical night to the club’s legendary status in the European Cup. 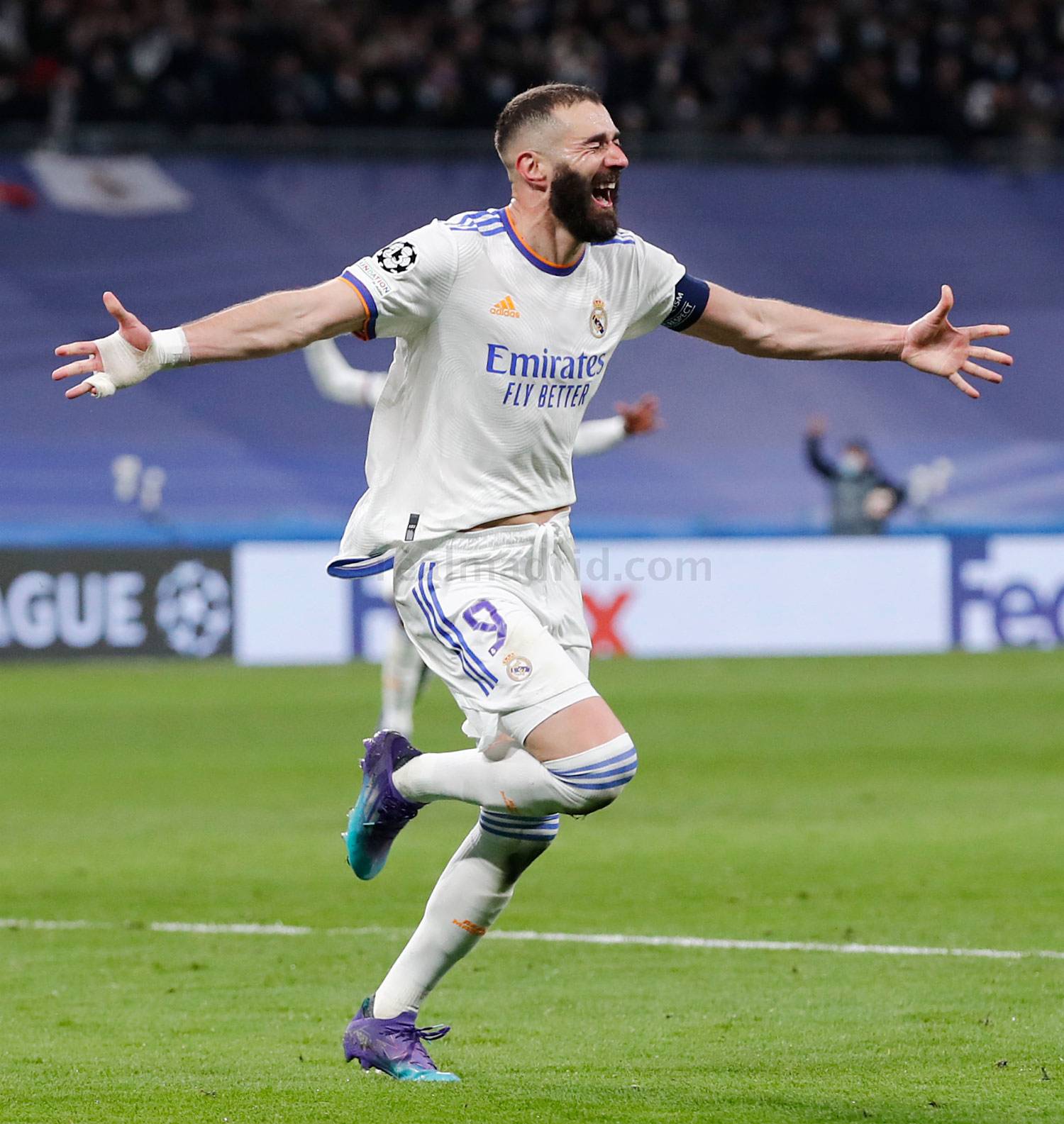 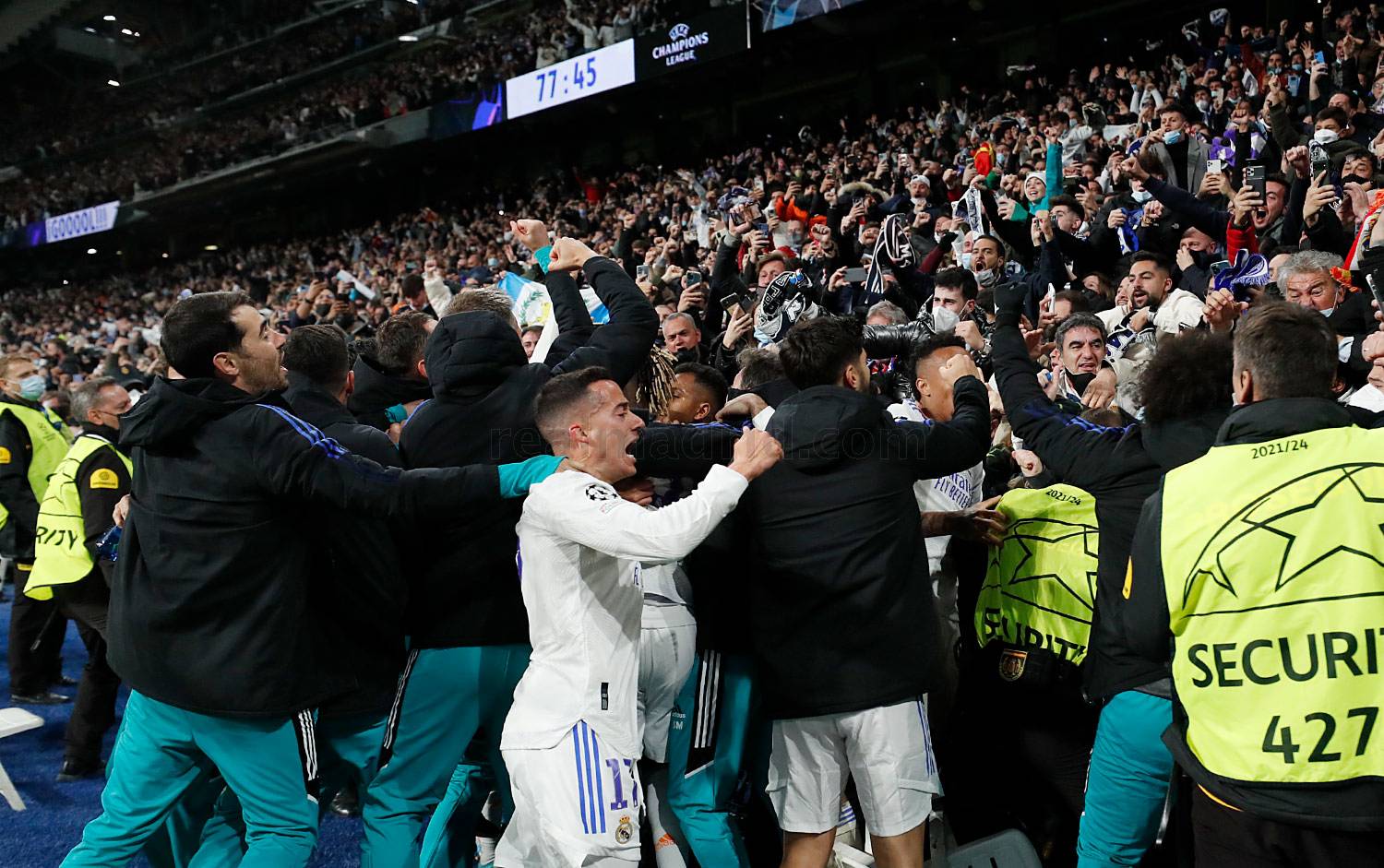 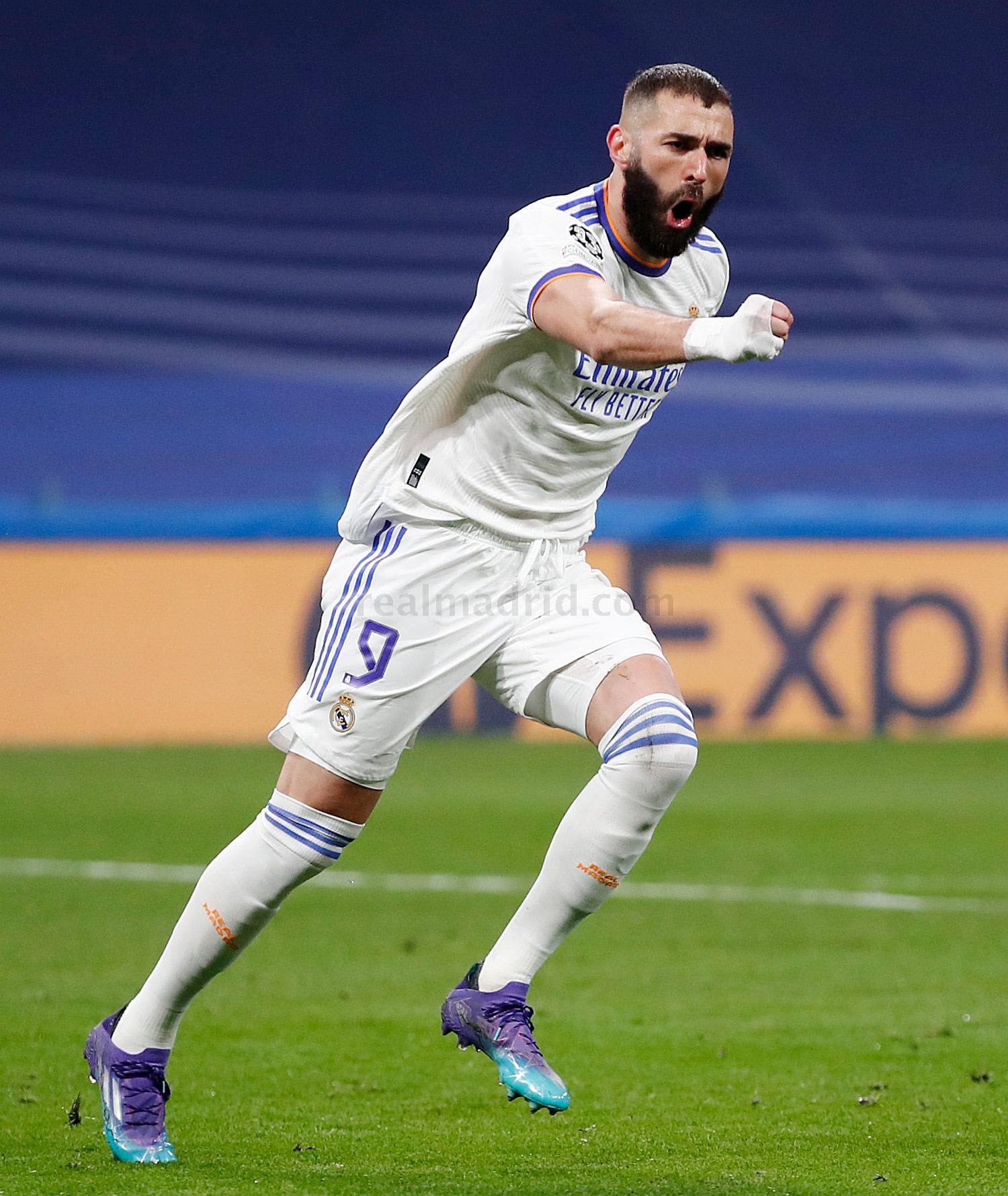 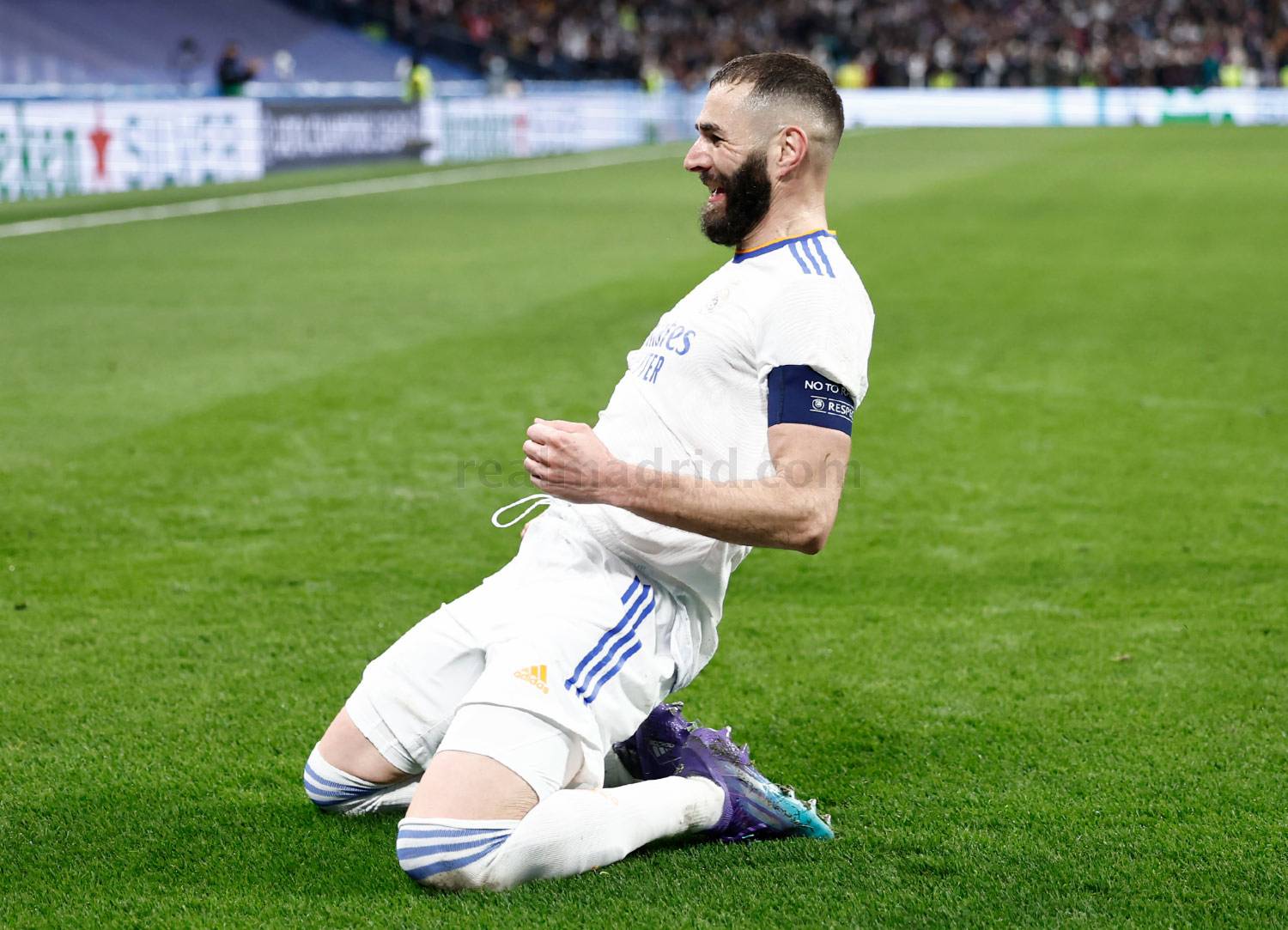 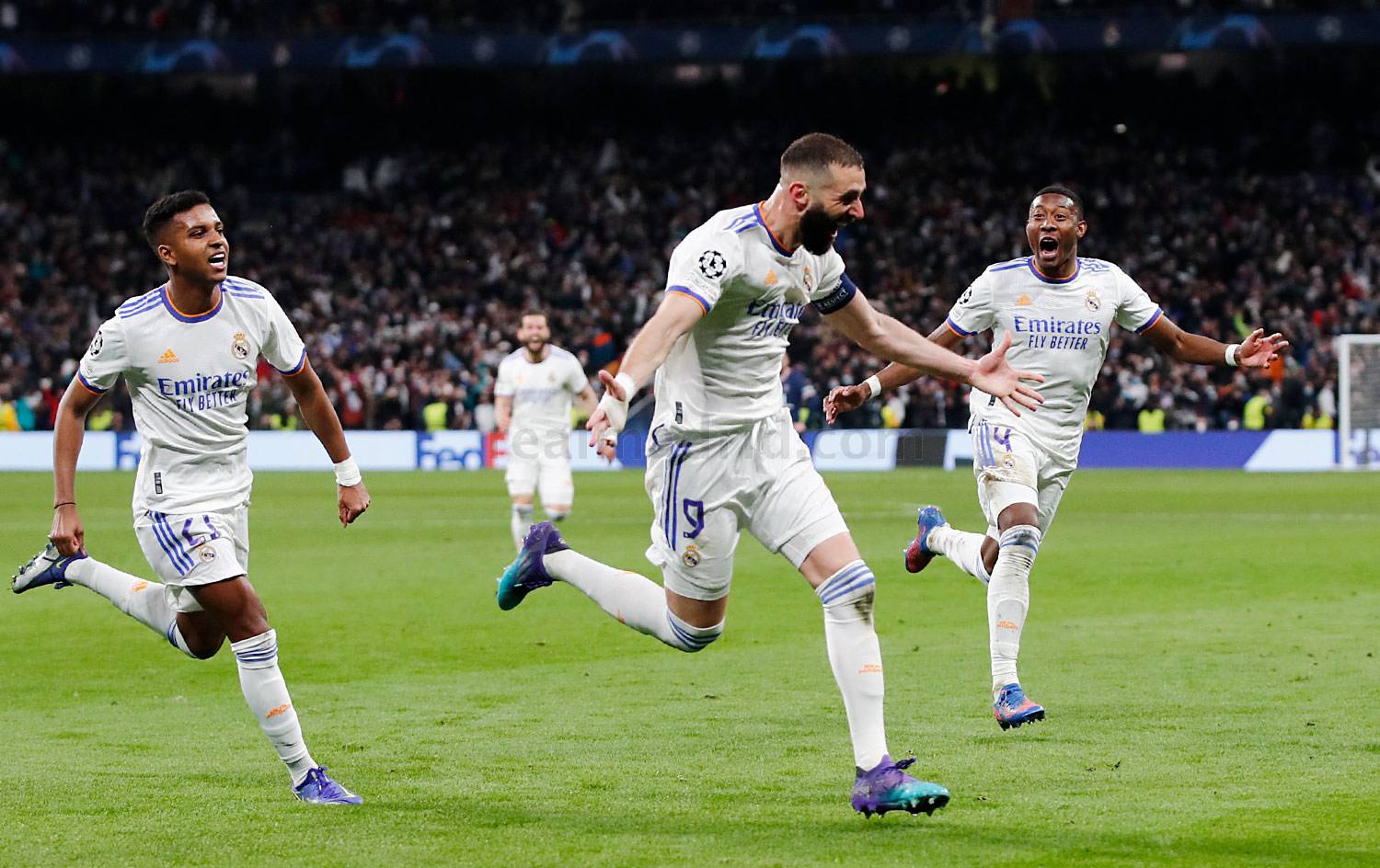 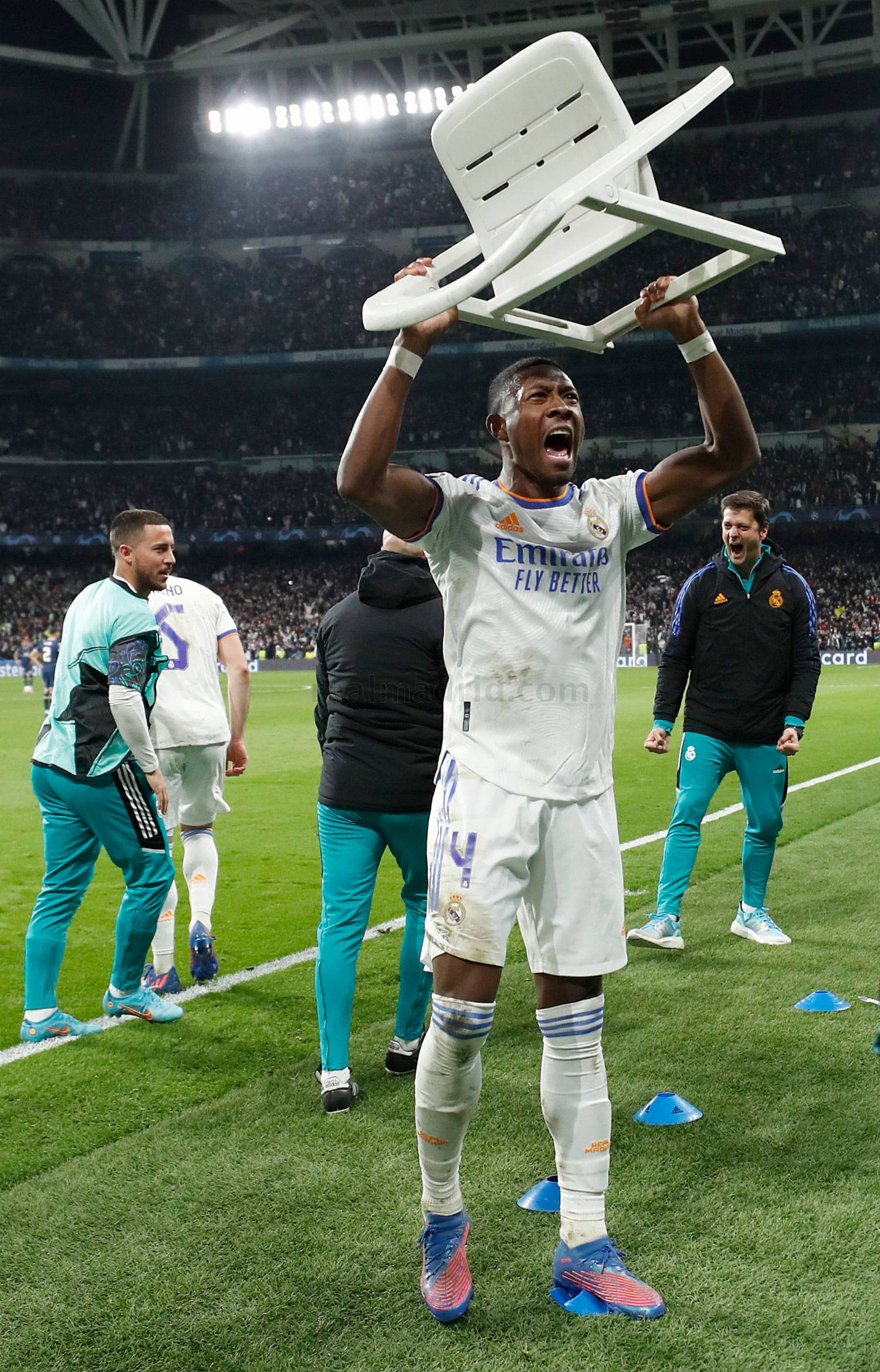 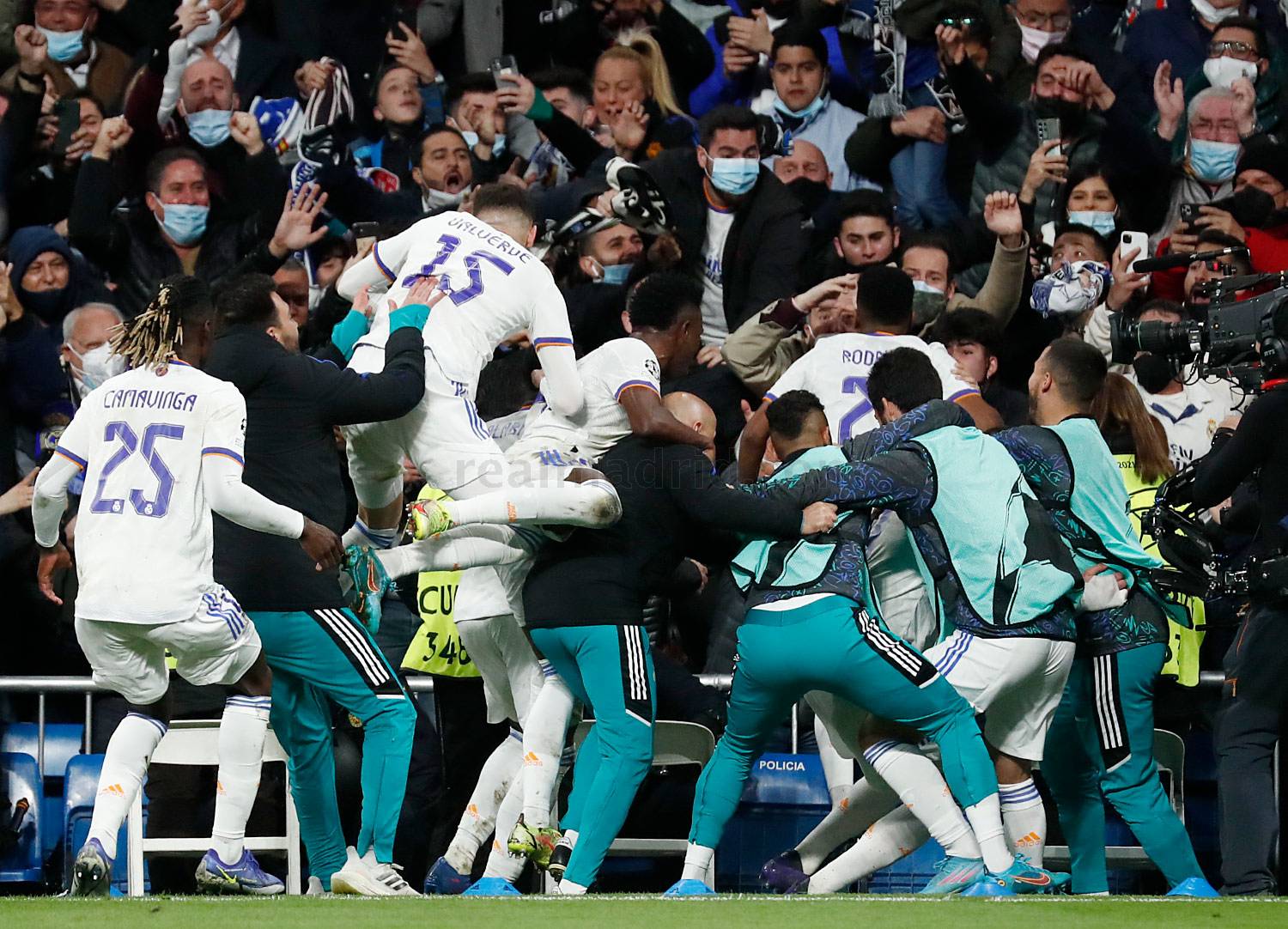 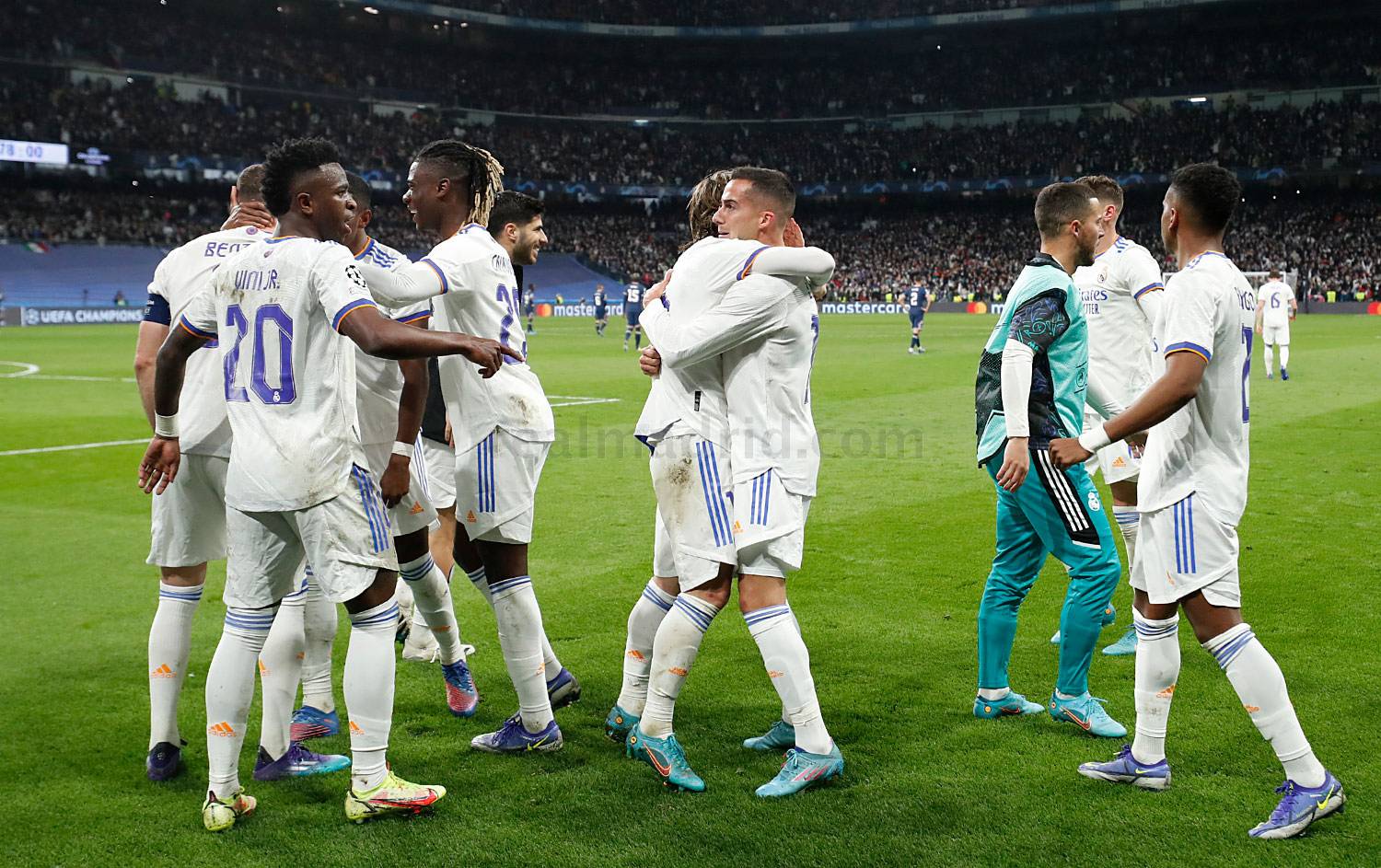 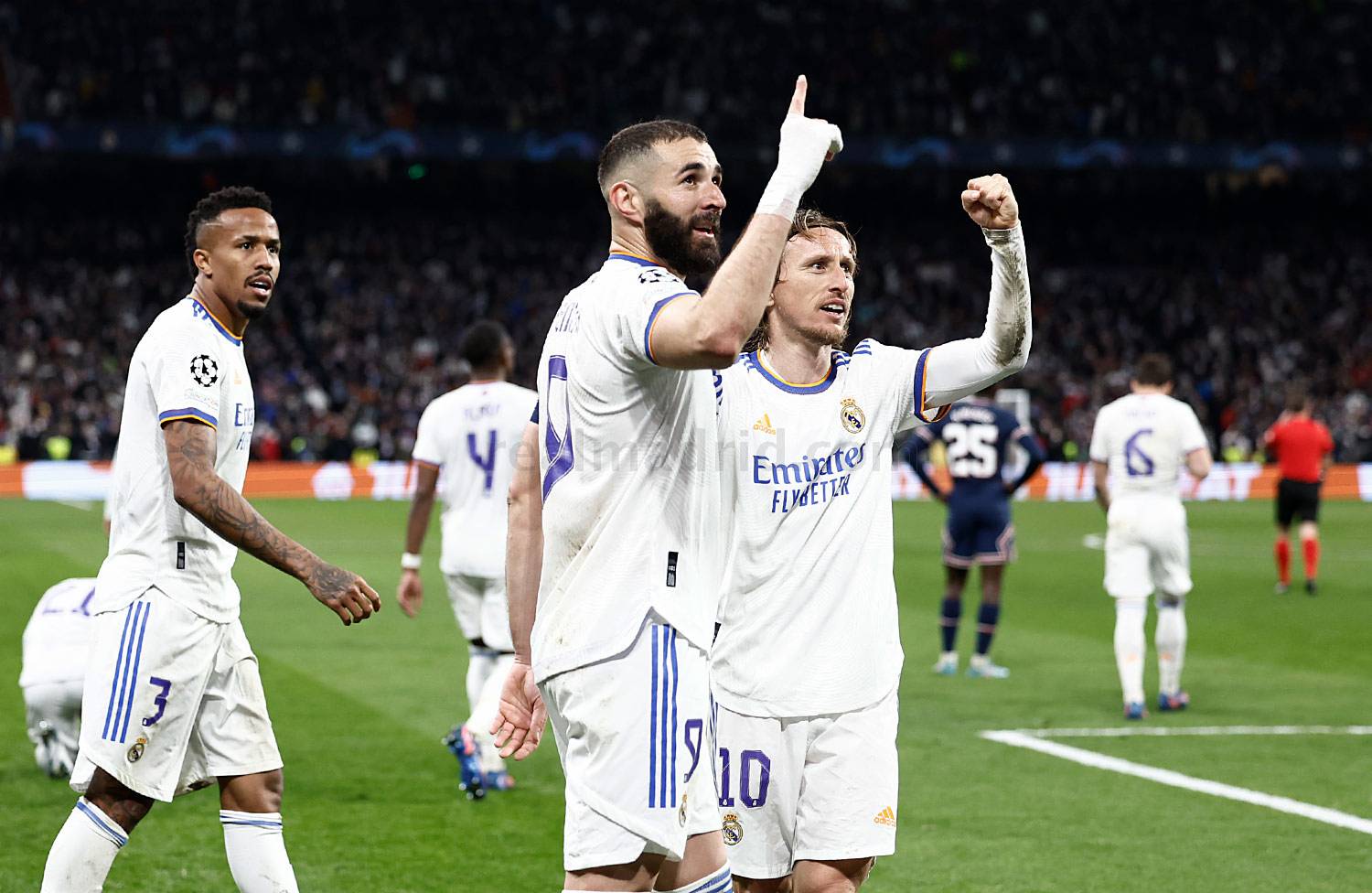 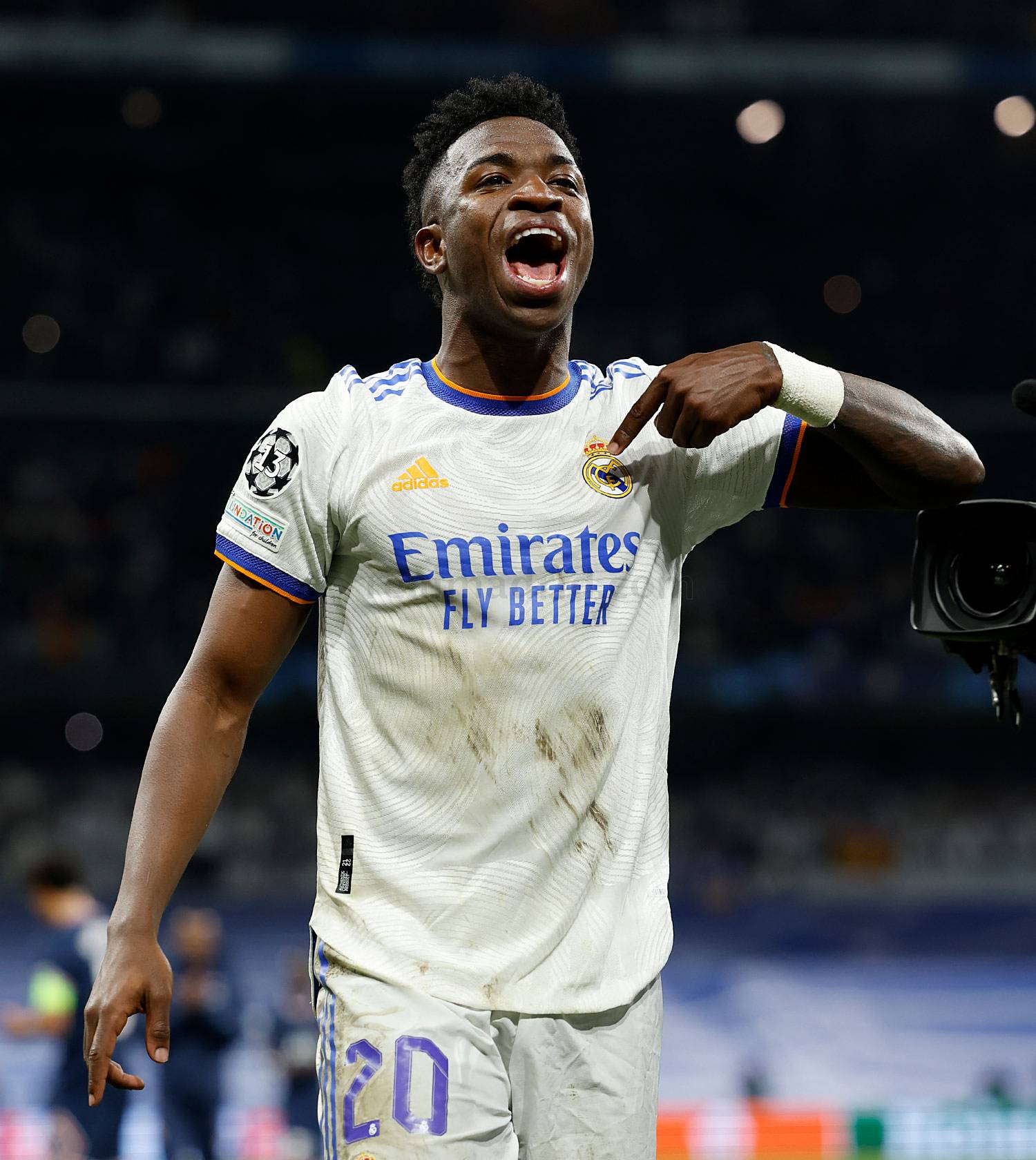 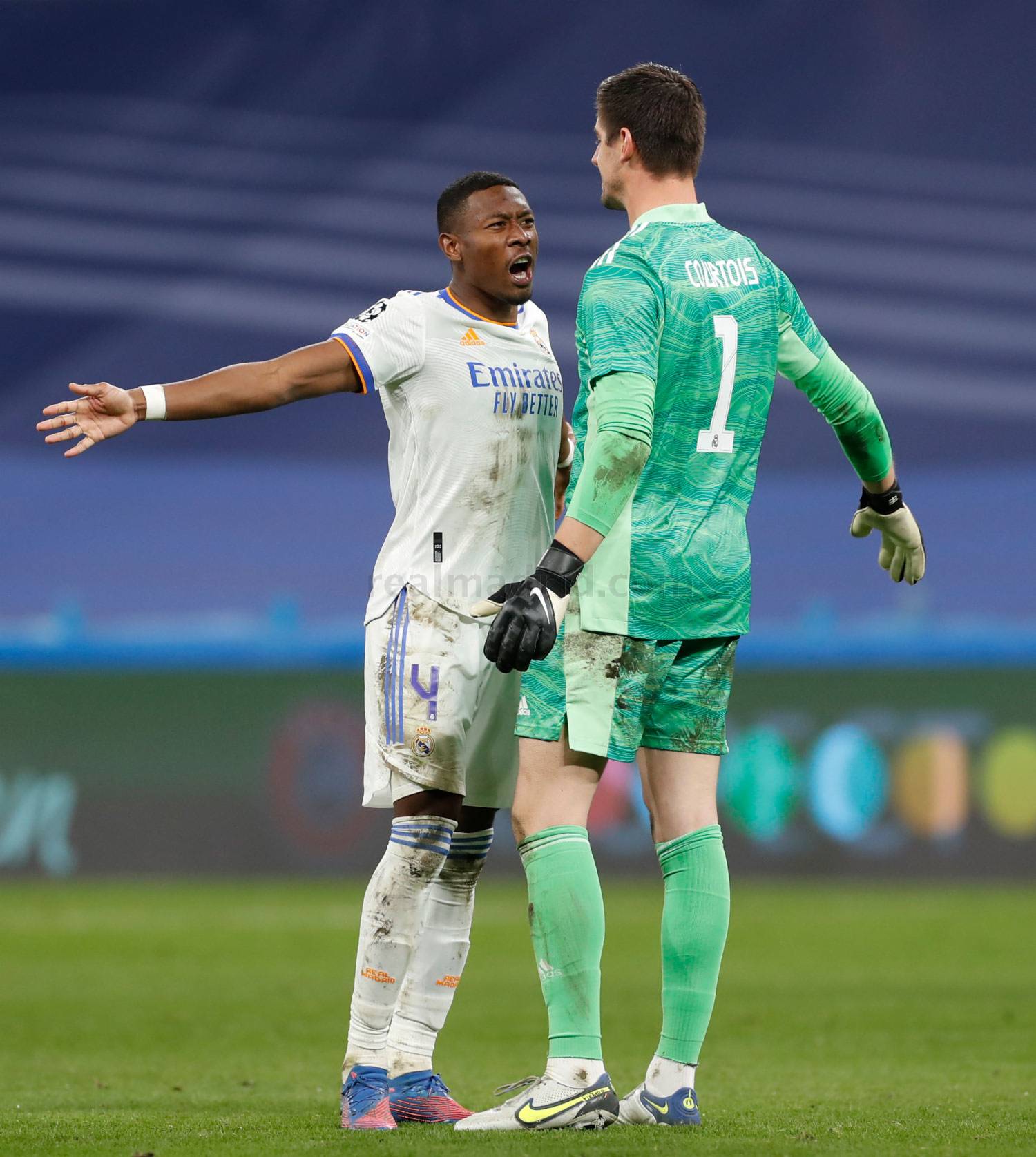 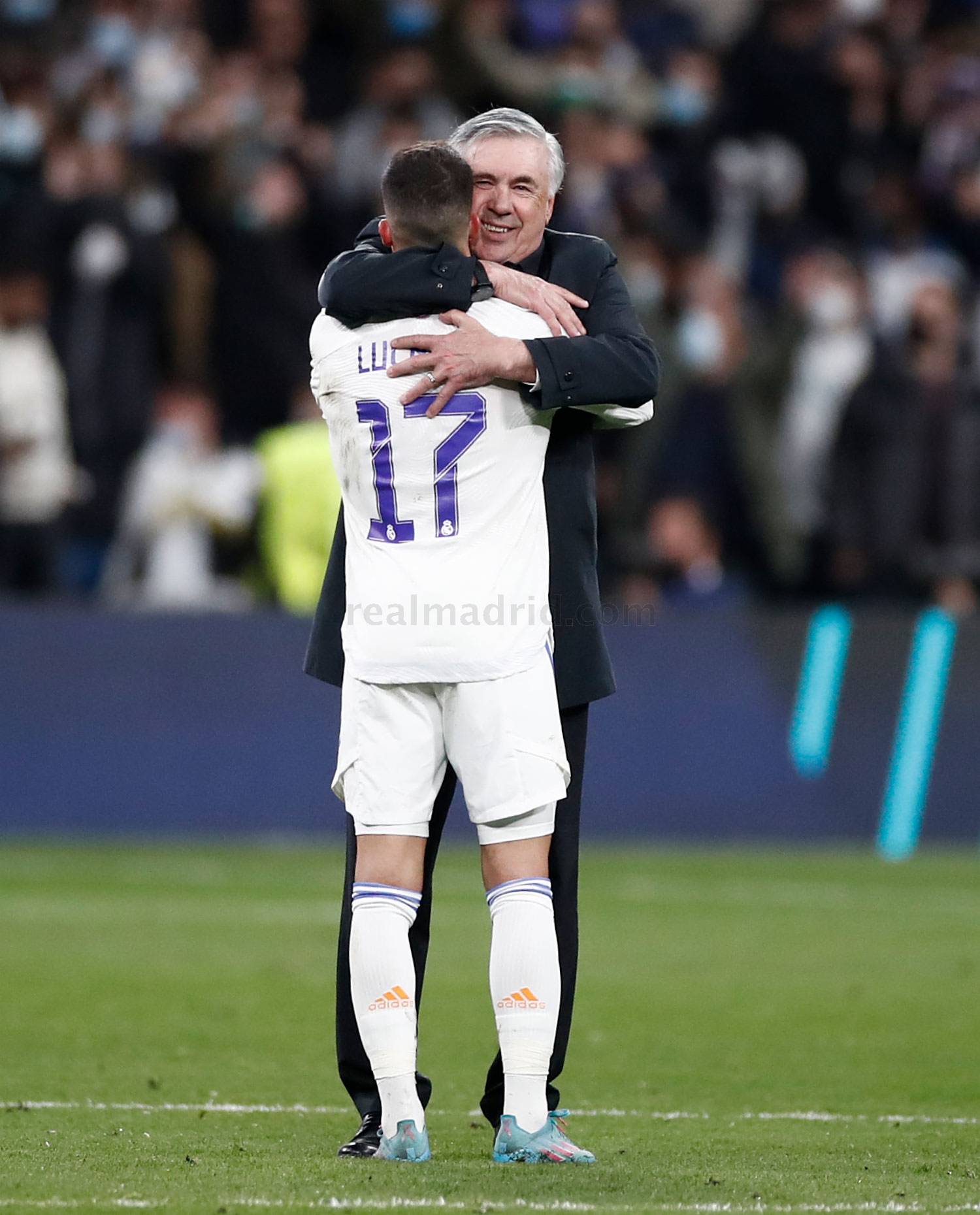 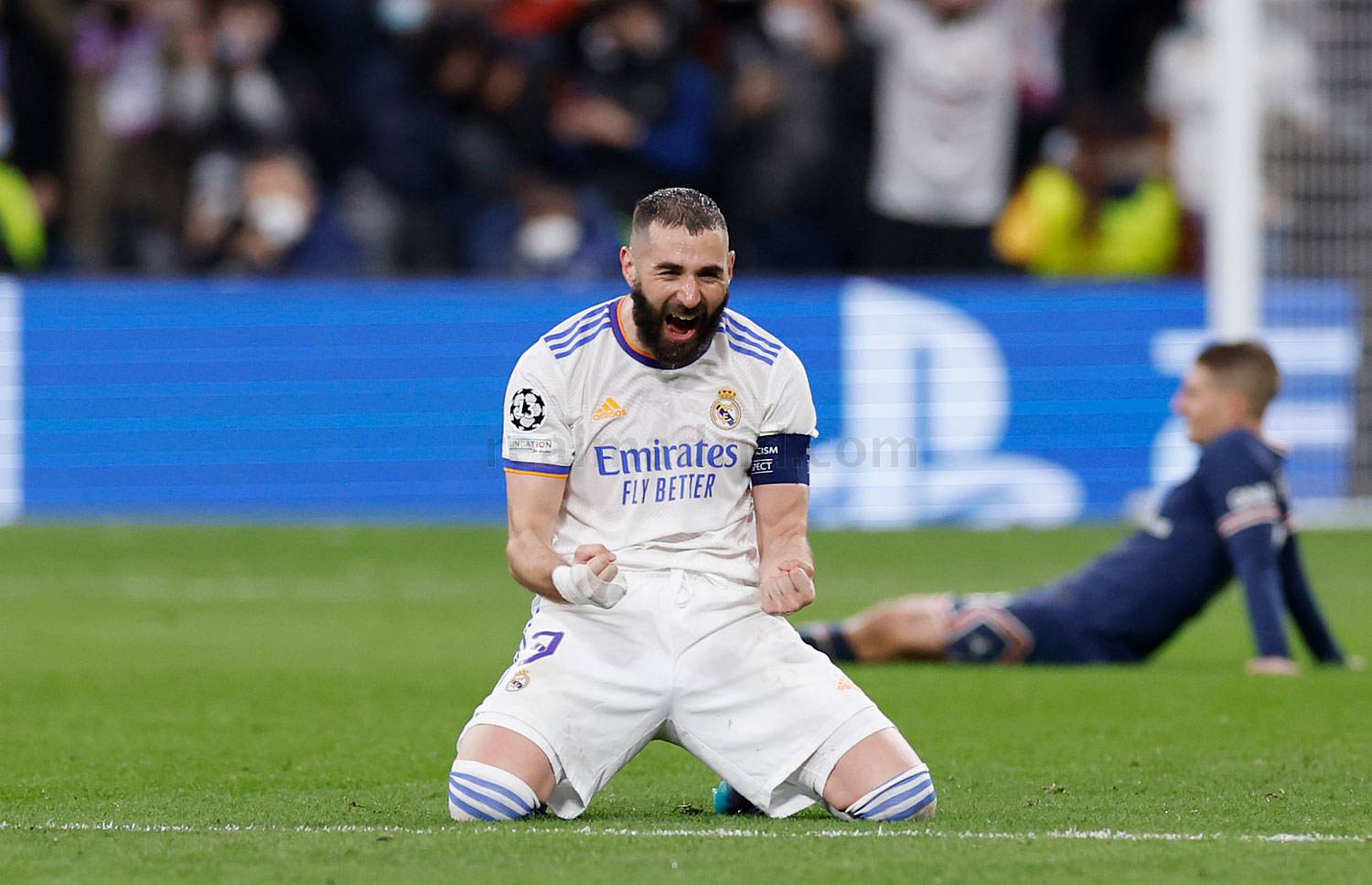 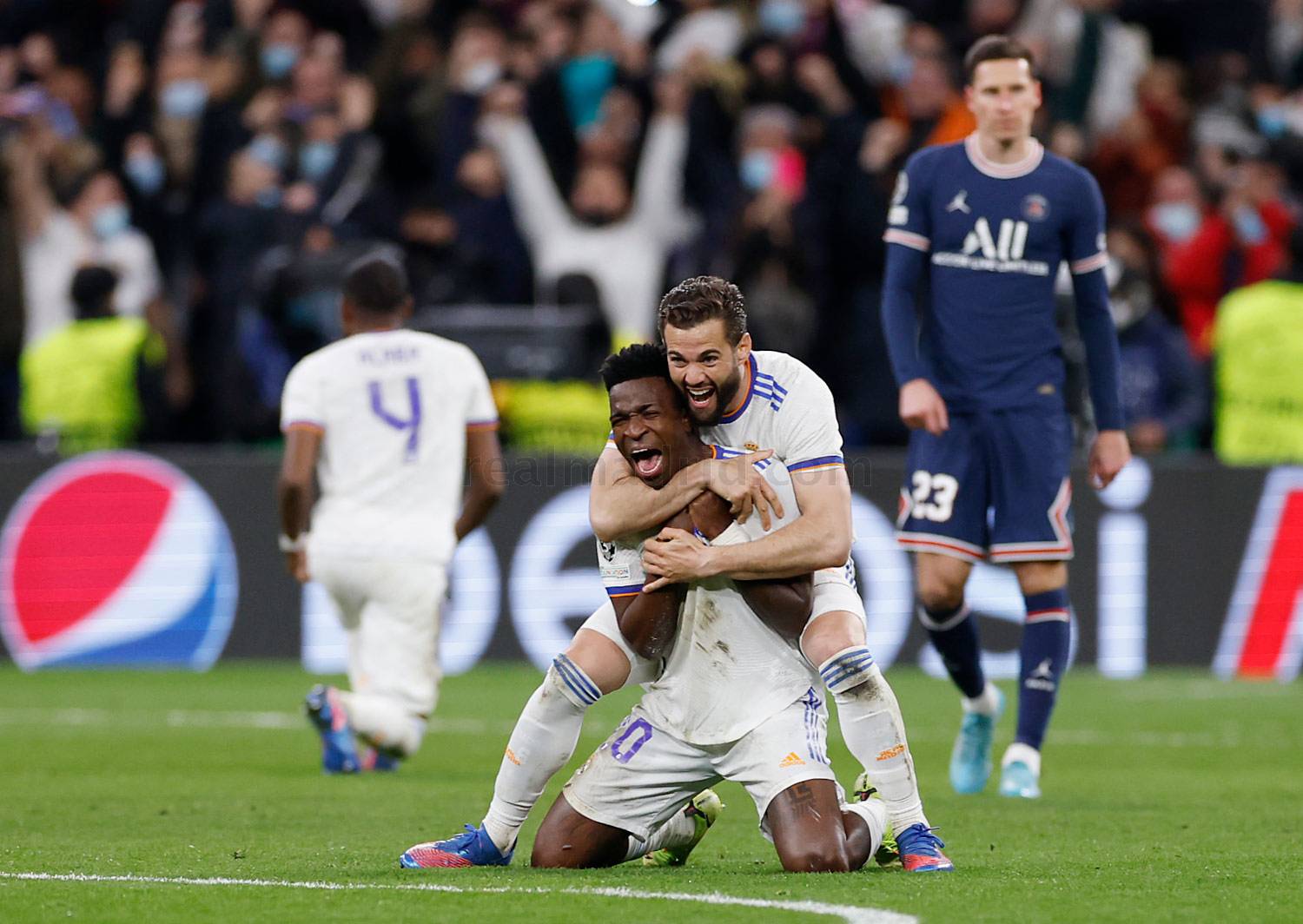 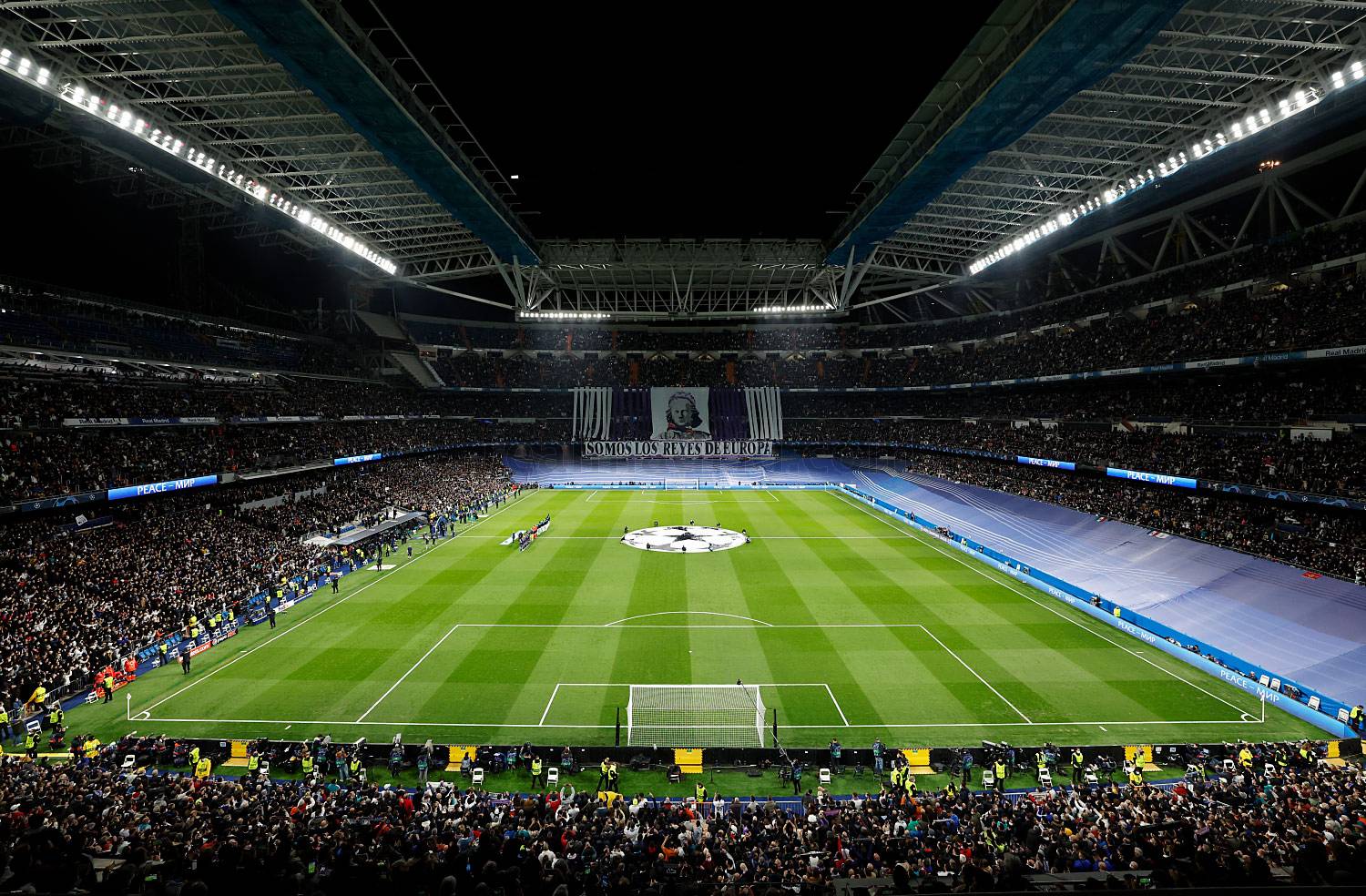 The quarter-finals draw will take place on Friday 18th

Real Madrid will discover their Champions League quarter-final opponents on Friday, 18 March, when the draw will take place at UEFA's headquarters in Nyon (12 pm CET). The first leg will be played on 5/6 April, while the return leg will be on 12/13 April.