The only player ever to win six European Cups and the club's honorary president passed away on Tuesday.

The Santiago Bernabéu paid a touching tribute to our beloved president of honour, Francisco Gento, who passed away on Tuesday at 88 years of age. Ahead of the LaLiga meeting with Elche, Real Madrid remembered the legend of world football, the only player ever to have won six European Cups. Gento played for our team for 18 years, winning 12 LaLiga titles, one Intercontinental Cup, two Latin Cups, two Spanish Cups and one Small Club World Cup.

The 24 trophies that Gento lifted and a massive number 11 shirt that was laid in the centre circle took centre stage in the ceremony. The Real Madrid players posed with Gento shirts as they stood behind the Cantabrian's immense trophy haul. Gento was part of a legendary generation of players who changed Real Madrid history, making it the most prestigious and admired around the world. A string quartet performed on the pitch in this moving tribute that saw the Santiago Bernabéu faithful bid farewell to a legend: Francisco Gento López. 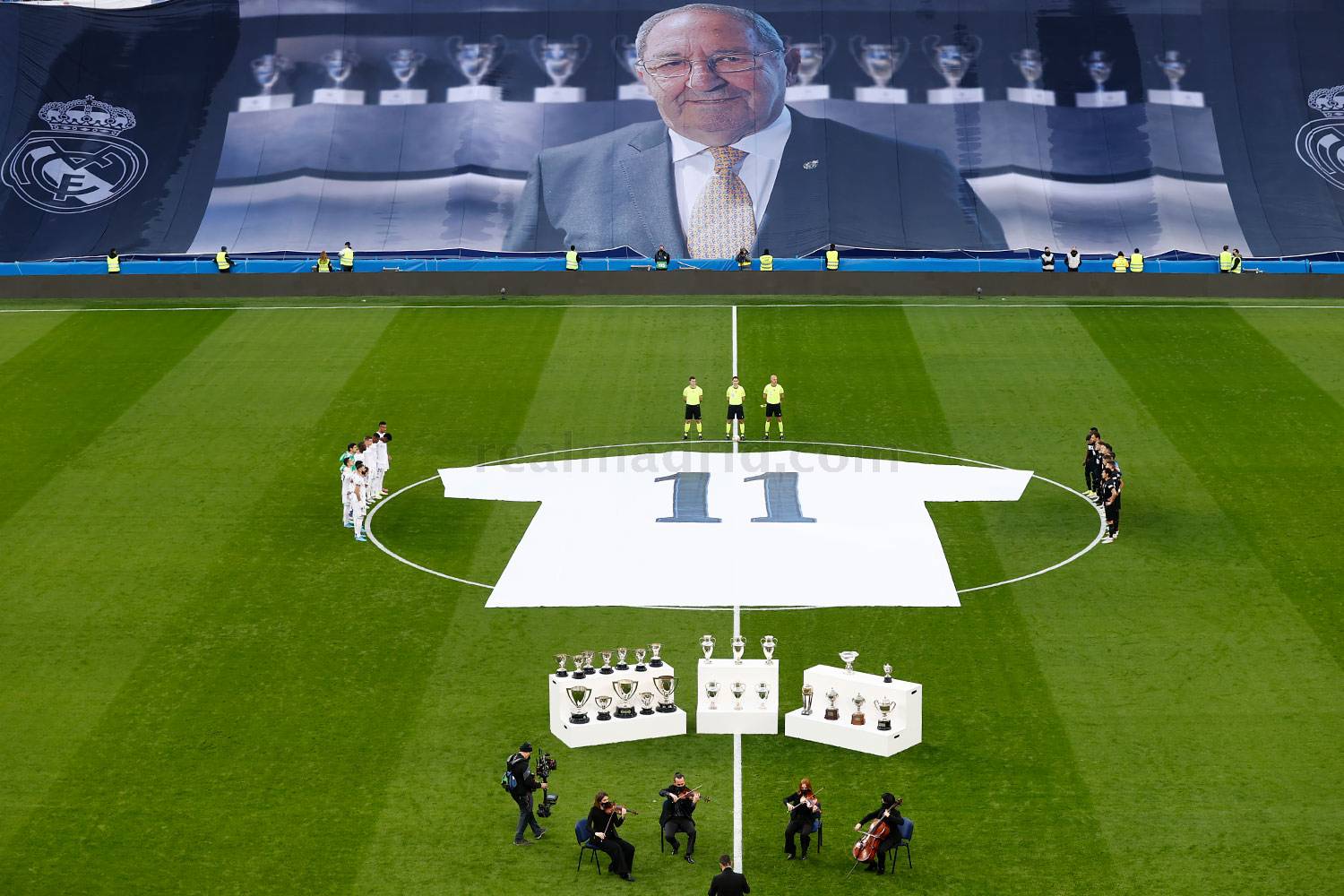 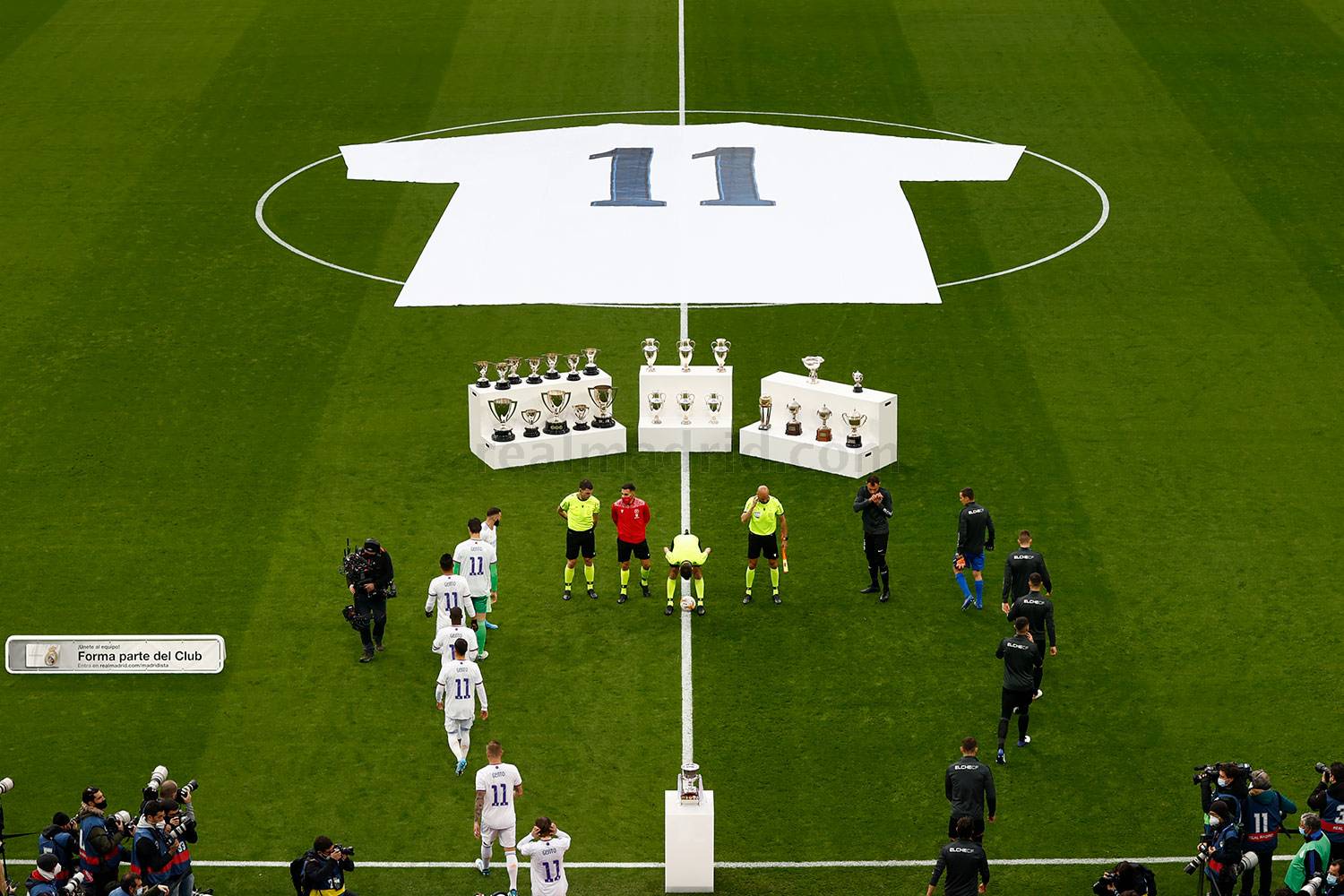 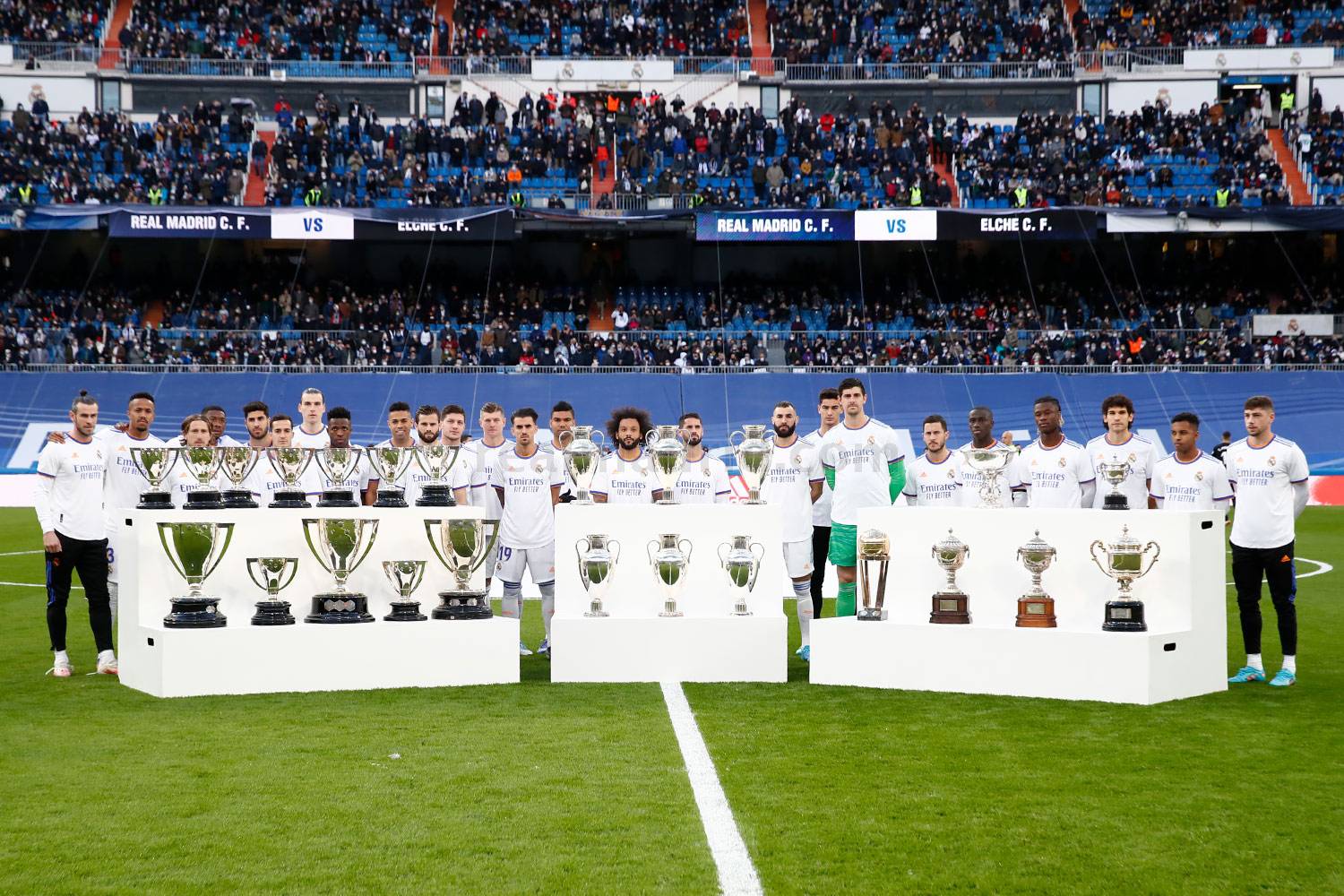 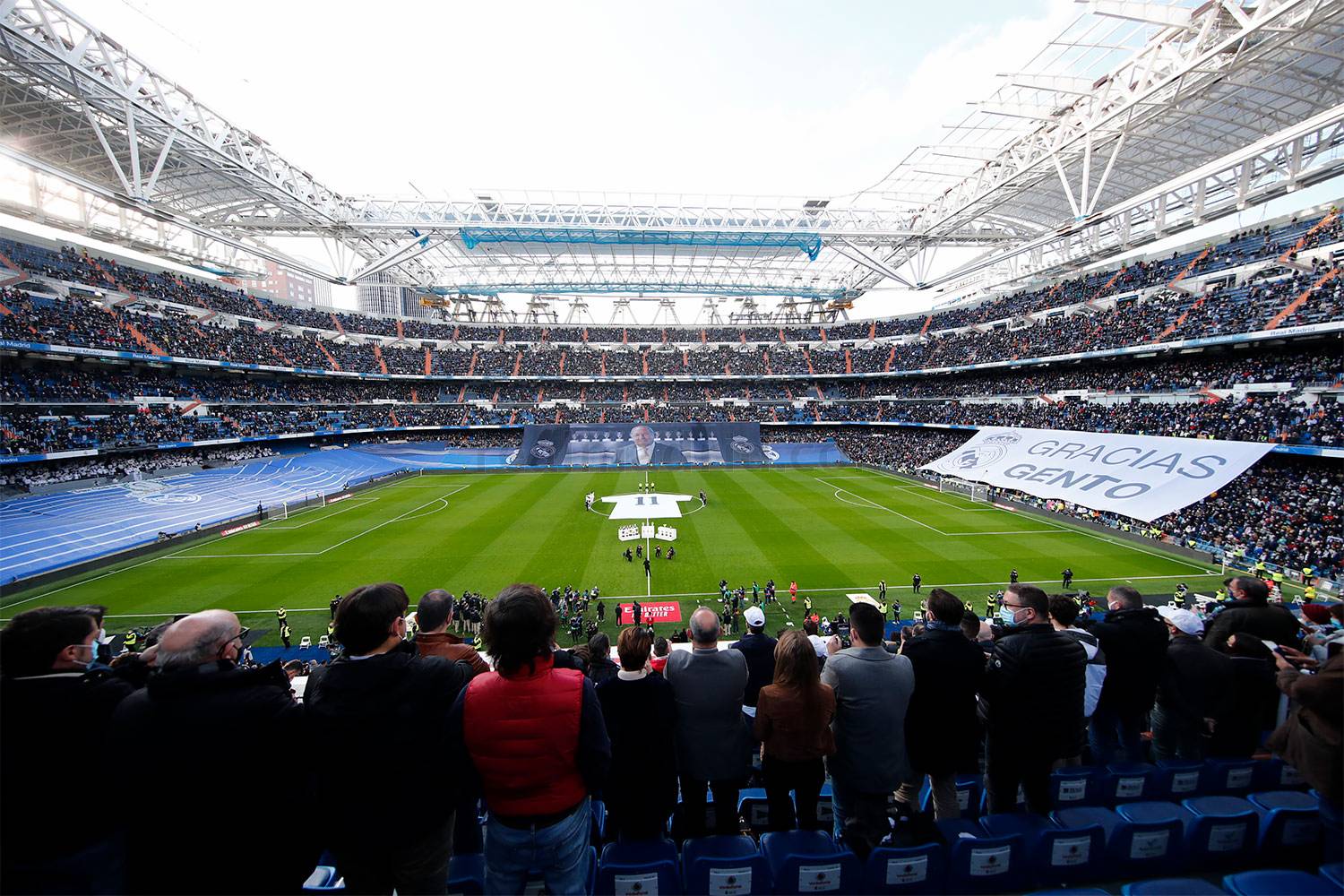 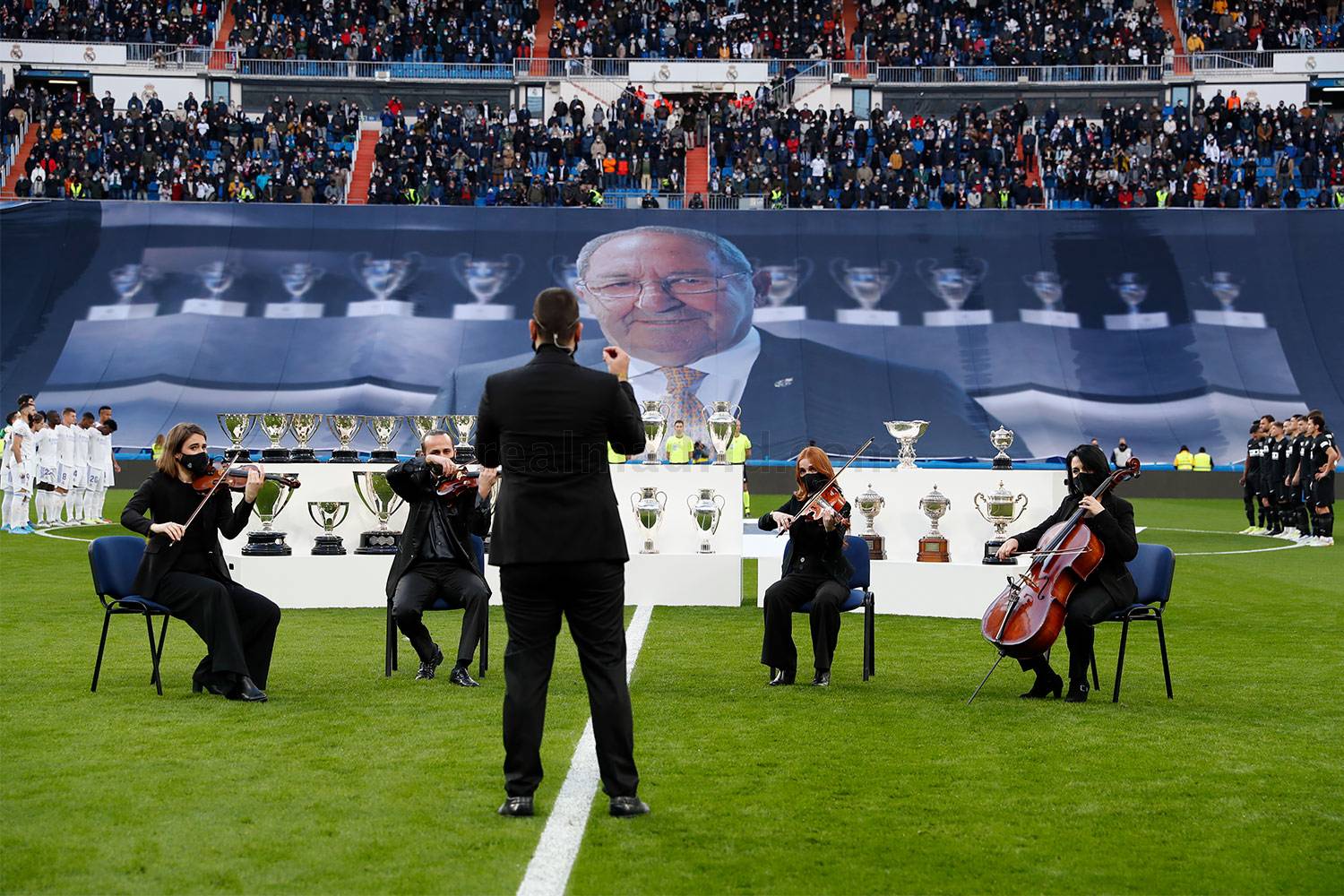 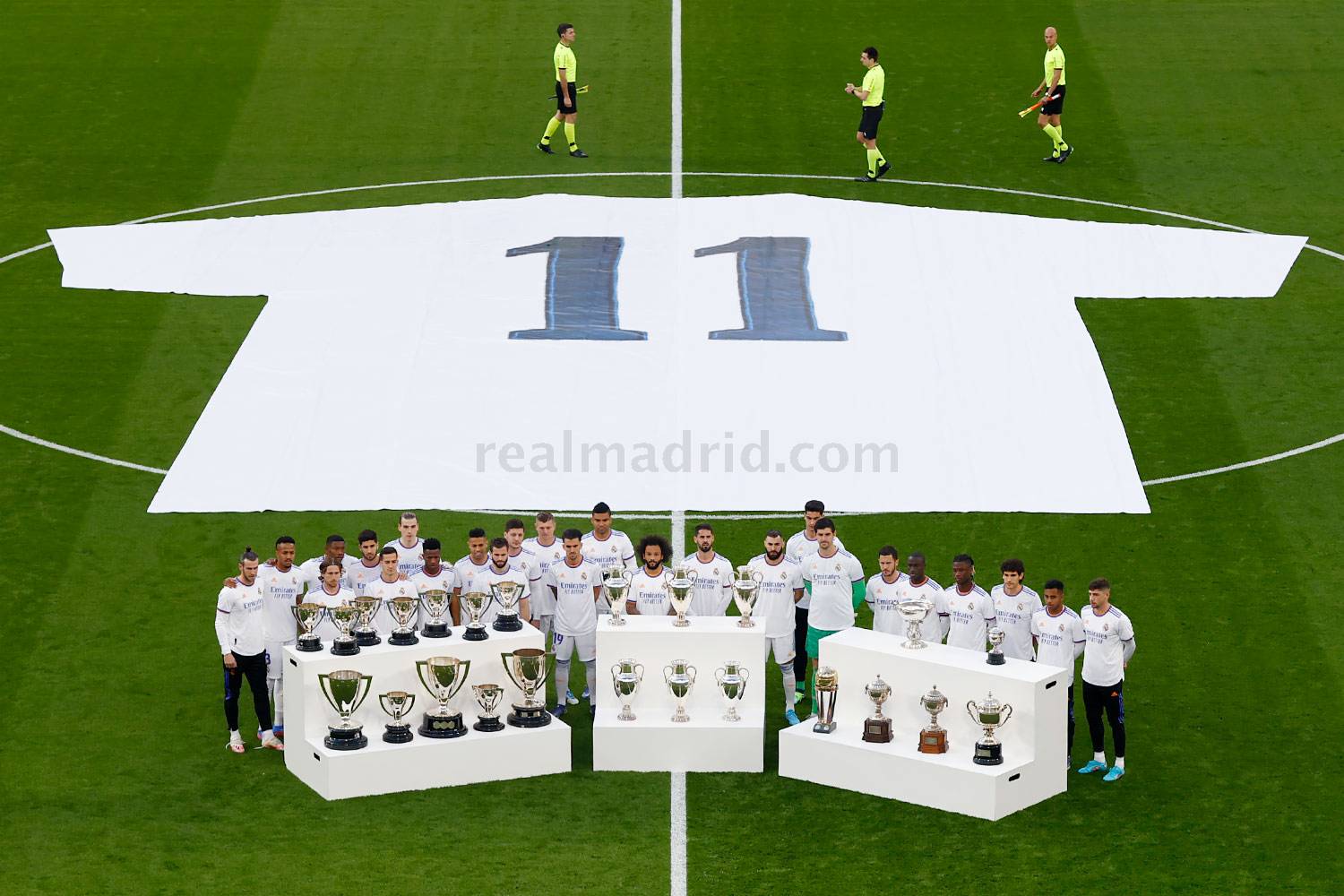