The wake was attended by hundredss of fans who bode farewell to Real Madrid's honorary president.

The presidential box at the Santiago Bernabéu was the setting for the wake held for Francisco Gento. Right from when the doors opened, a large number of Real Madrid representatives, led by president Florentino Pérez, a number of famous figures, institutional representatives and hundreds of supporters descended on the stadium to show their respects and support for the family of the club’s honorary president.

The six European Cups that the madridista legend won stood proudly over his wake, which will be open until 10pm (CET) and from 10am-1pm tomorrow. The Real Madrid coach, Carlo Ancelotti, was amongst those who wished to bid farewell to Gento and commented that: “All of the fans have very special memories of what he did on the pitch and what he was like off it”, whilst Marcelo added: “It’s a difficult day for us, his family, the madridistas and everyone who loves the game. We’ve got fond memories of the legend that is Paco Gento”.

The mayor of Madrid, José Luis Martínez-Almeida, had the following to say: “It’s a sad day. He’s someone that all of us Madrilenians considered as one of our own. He’s a madridista and footballing legend. An extraordinary athlete, but besides his career achievements, he left an impressive mark as a person”. Gema Igual, mayor of Santander, was also amongst those who flocked to the Santiago Bernabéu: “It’s a sad day for us, but we’re proud that Gento was one of us and continues to be an illustrious Cantabrian and a role model to look up for so many footballers”.

Luis Rubailes, president of the Spanish Football Federation, spoke highly of Gento: “A one-off player, but also a kind, modest and very down-to-earth man. He was an absolute icon at Real Madrid, globally and for the Spanish national team. He was a role model for us”. Atlético Madrid president, Enrique Cerezo, commented: “It’s a big loss of a brilliant player and an even better person. He was an instrumental player for Real Madrid, there was no containing their left flank”.

Veterans
San José described Gento as “the best left-winger of all time”, whilst Emiliano Rodríguez noted that “He has a very unique personality and a big heart. He’s a man who left an indelible mark on Real Madrid. Sanchís also spoke in glowing terms about Gento: “He was a legend and was very close to the fans. If you had to ever say what it felt like to be a madridista, there was always a reference to Paco in there”. Meanwhile, Arbeloa declared that: “We say goodbye to one of the players who enabled Real Madrid to become the best team in the world today”.

“He’s part of Real Madrid. He left his mark on a whole era, his career is difficult to equal. He was an impressive player. He was a warm person who won people’s hearts”, stated Amancio. Santillana explained that, “It’s a big loss for madridismo and everyone who loves football. He’s one of the best players in the history of the game”. Meanwhile, Pirri noted that: “He was the greatest Spanish player of all time and was an exceptional person”.

“A role model for us all”
Fernando Hierro also attended the wake and highlighted Gento’s personality: “He won more trophies than anyone and he had a sense of humility and calmness about him. He was and will be a role model for us all”. Buyo described him as “a one-off in the game and Real Madrid’s history.” Meanwhile, Valdano added: “He’s a living legend. He built Real Madrid’s iconic status”. Martín Vázquez insisted that: “An athlete has to be an athlete both on and off the pitch and he offered a clear example of that”.

“He was a really great player and nobody will ever match him”, stated Vicente Miera. Mijatovic also attended the wake and commented that: “We’ve lost one of the greats, a man who left his mark on a whole era and the club’s most decorated player”. Hugo Sánchez also spoke highly of Gento: “We’re grateful for the legacy that Paco leaves behind. He was one of our role models”.  Fernando Sanz also had words of praise for Gento: “He was someone who, despite his humility, is very much a leading figure amongst all madridistas. He’s more than a legend, he’s an icon”.

Family members
Toñín Llorente said: “It’s a very sad day, he was a one-off. The example that he’s offered us of modesty, humility and integrity will guide us. His legacy will be difficult to repeat. Julio Llorente reflected by saying that: “He was always very down to earth and modest. He leaves a legacy of incredible values and a major mark in the world of sport. We’ll be forever grateful to him”.

Real Madrid Women
The team’s coach, Alberto Toril, described what Gento meant: “He was a club legend who represented Real Madrid’s values perfectly. He was an extremely quick winger and had an eye for goal. Many years have elapsed and nobody has managed to match him”. Meanwhile, team captain, Ivana Andrés, said: “It’s a very sad day for football and madridismo. We’ve today lost a footballing legend”. 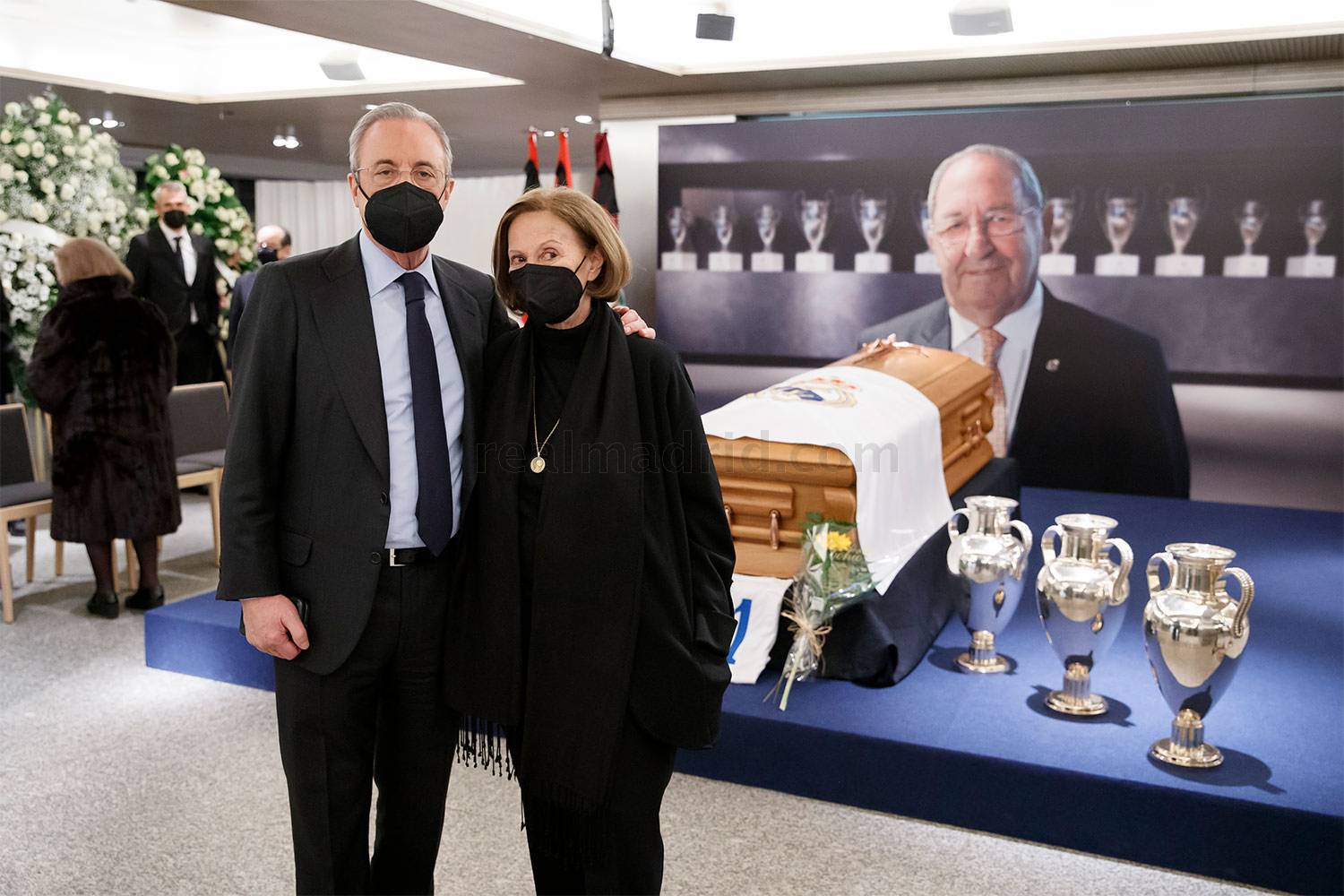 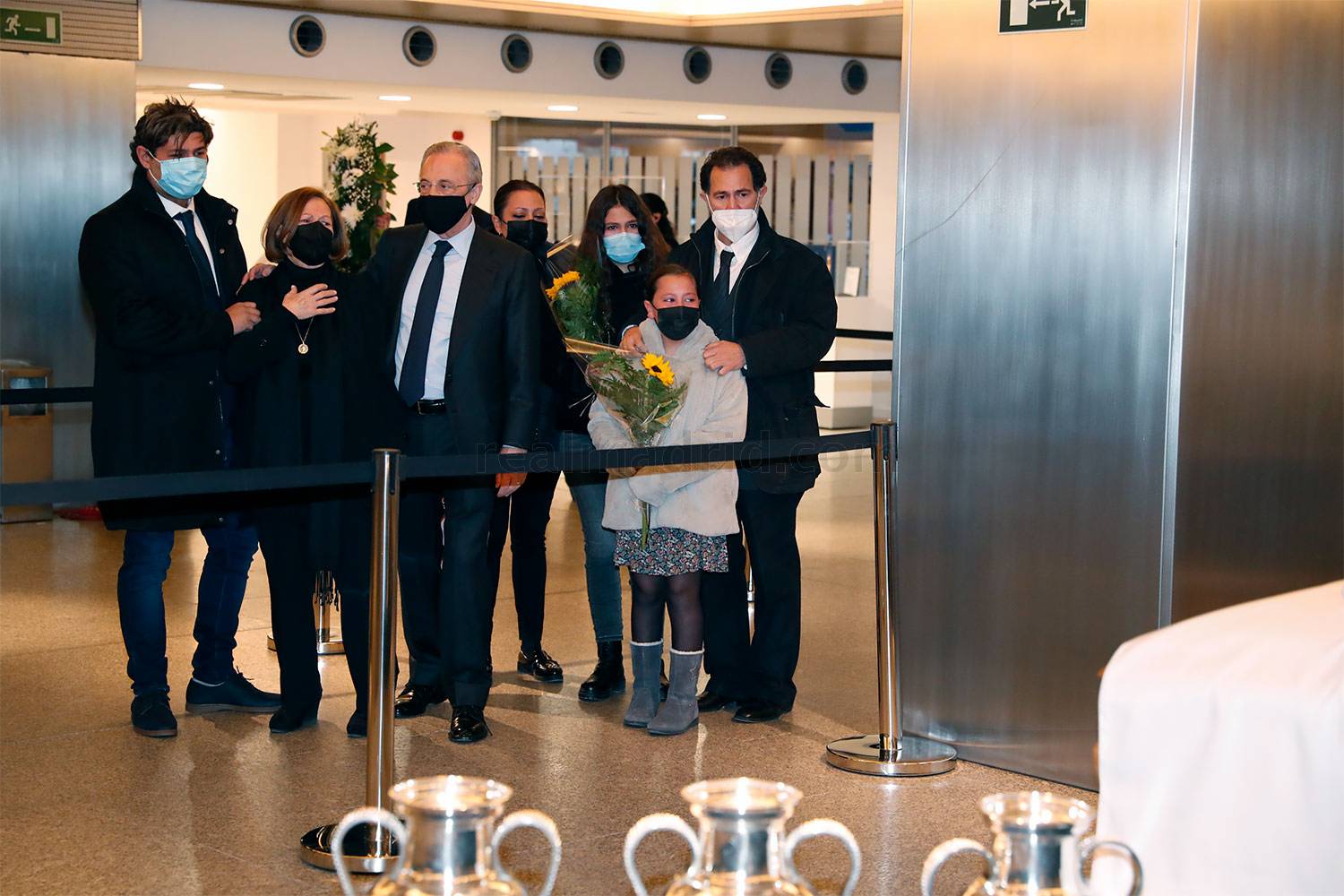 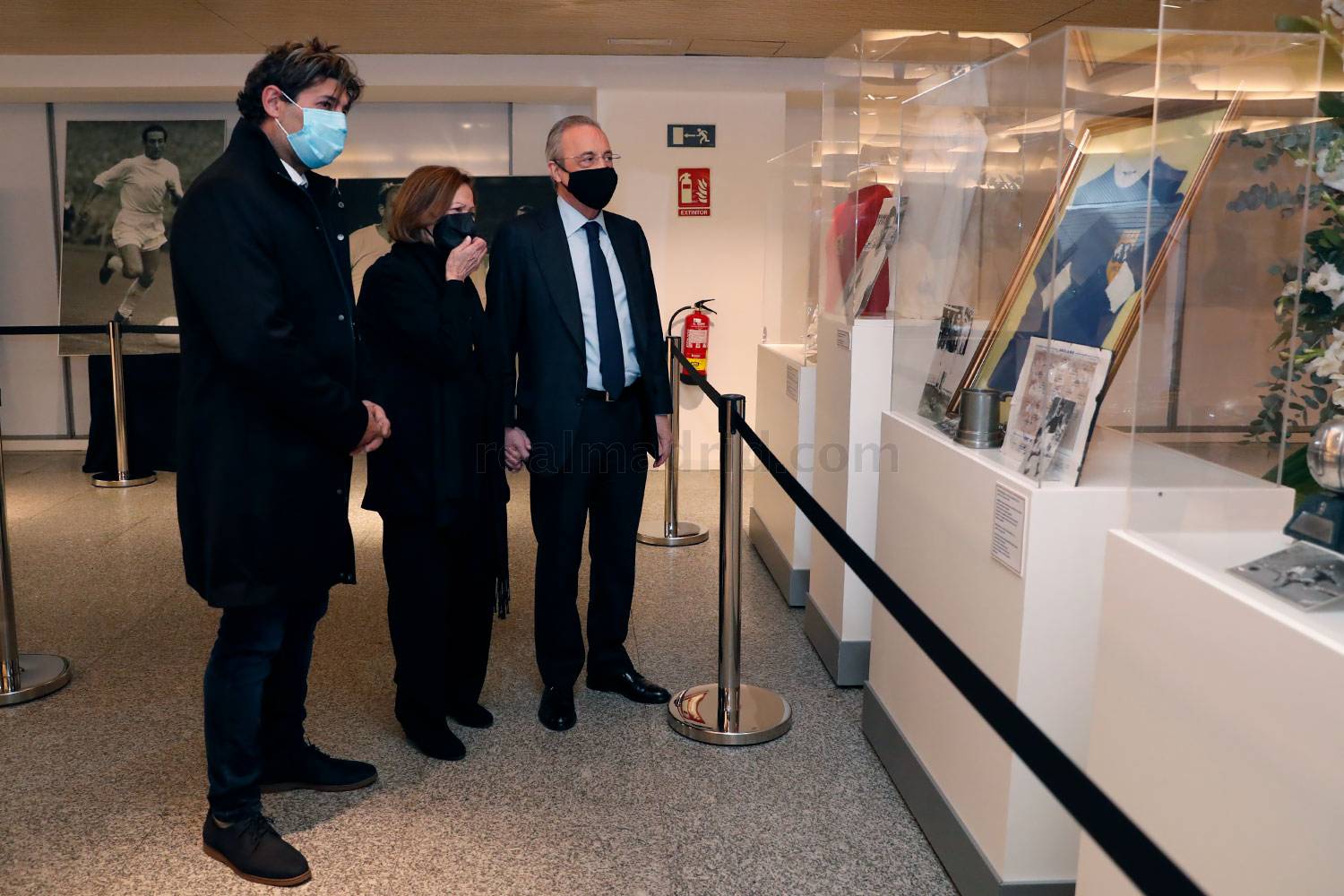 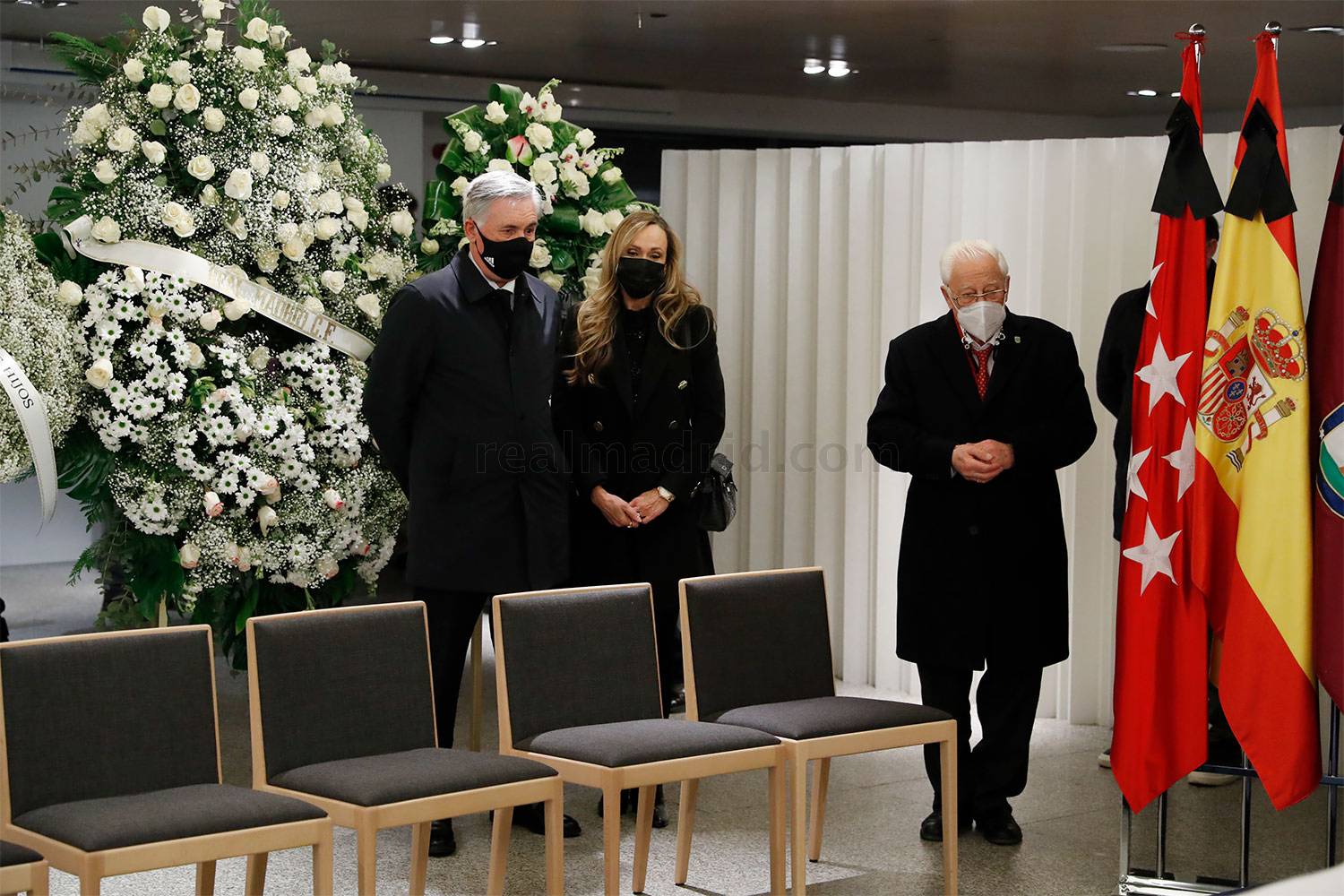 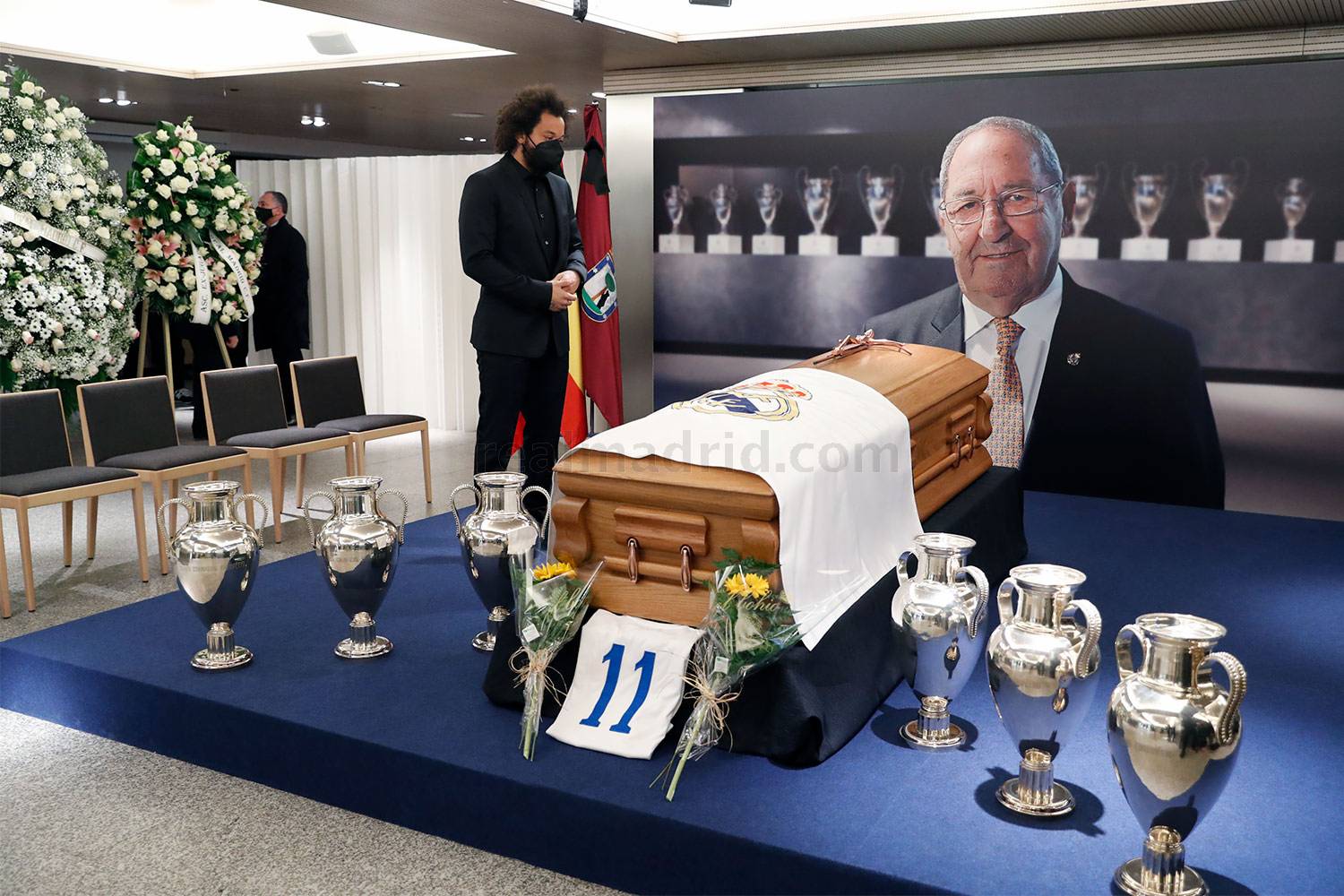 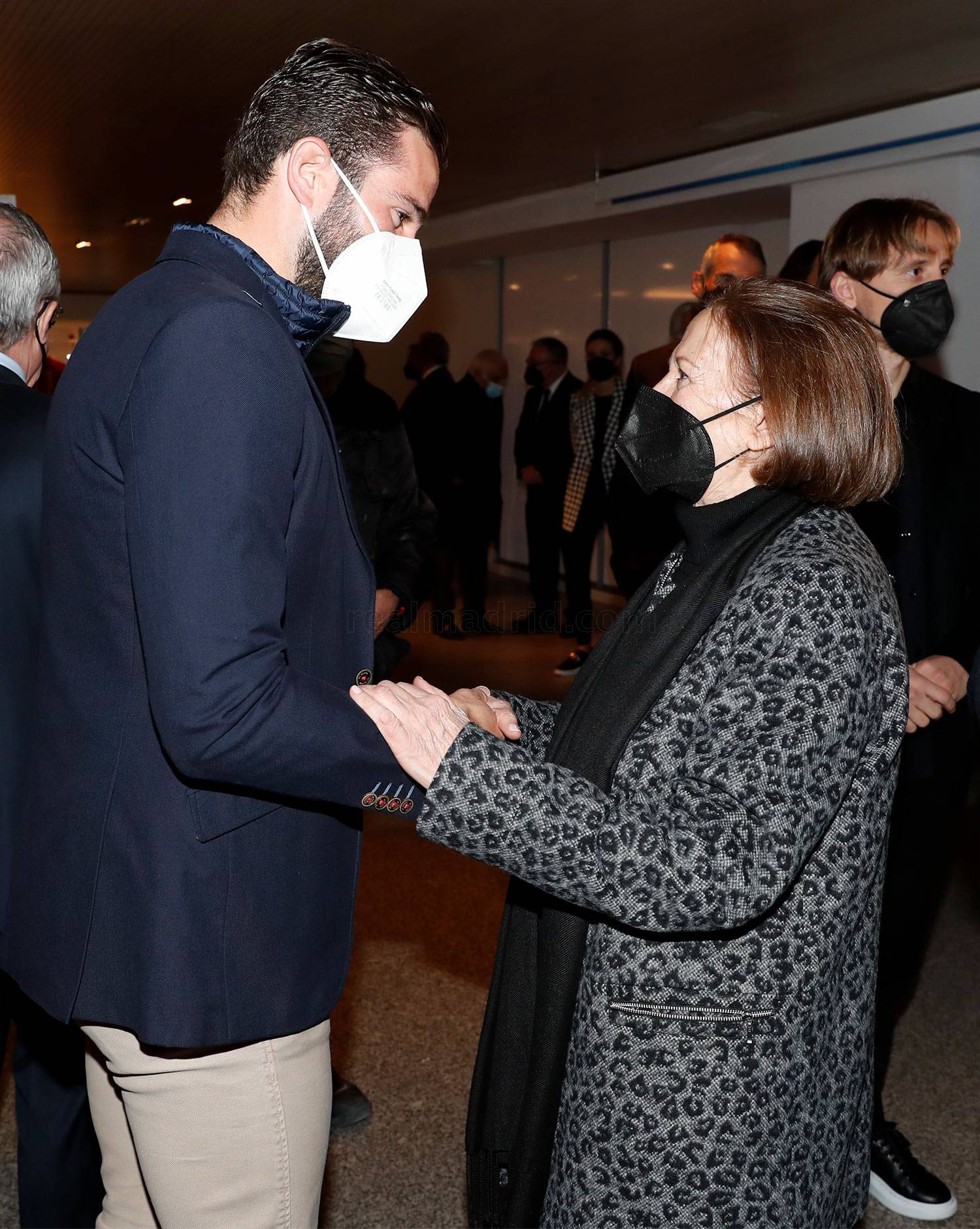 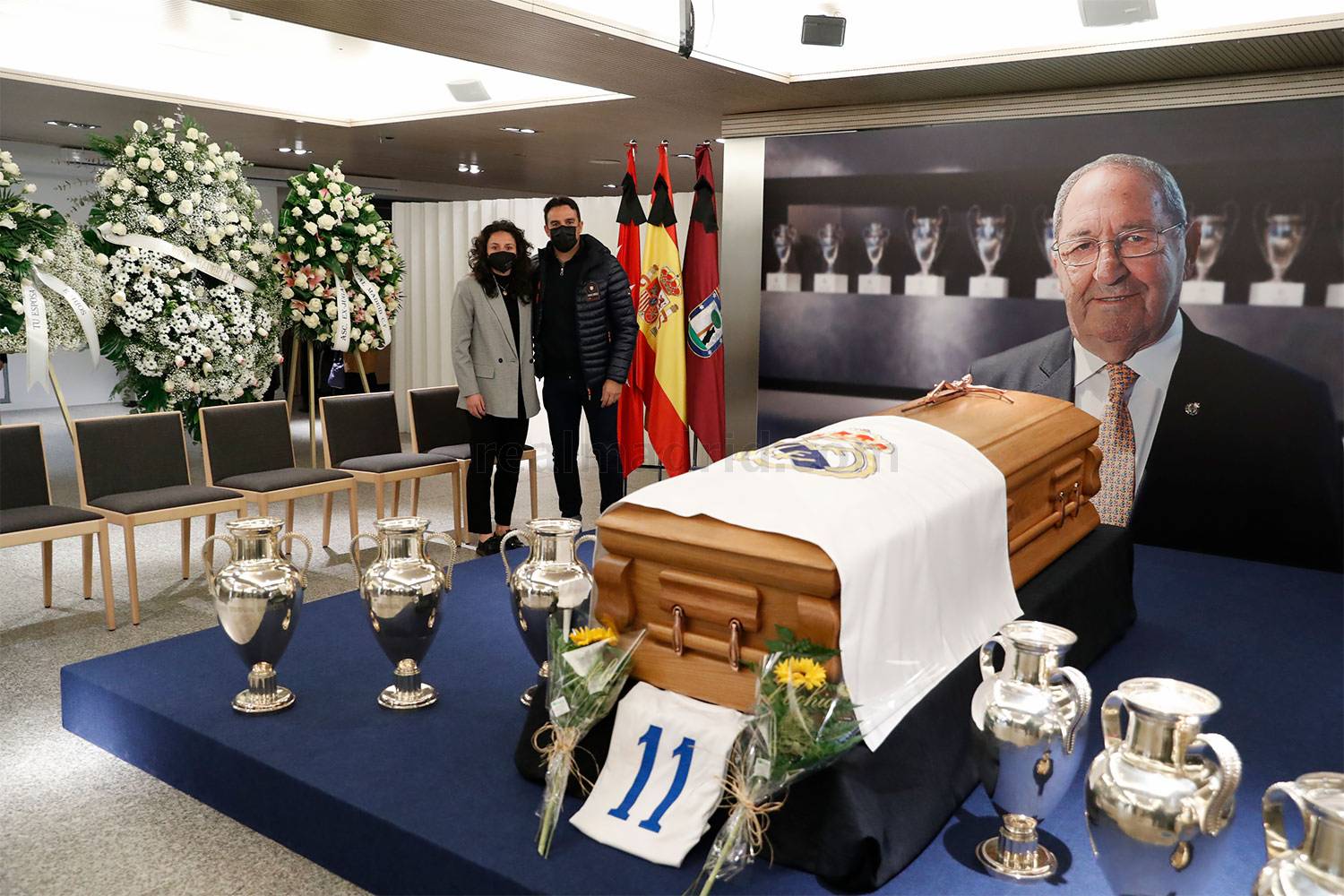 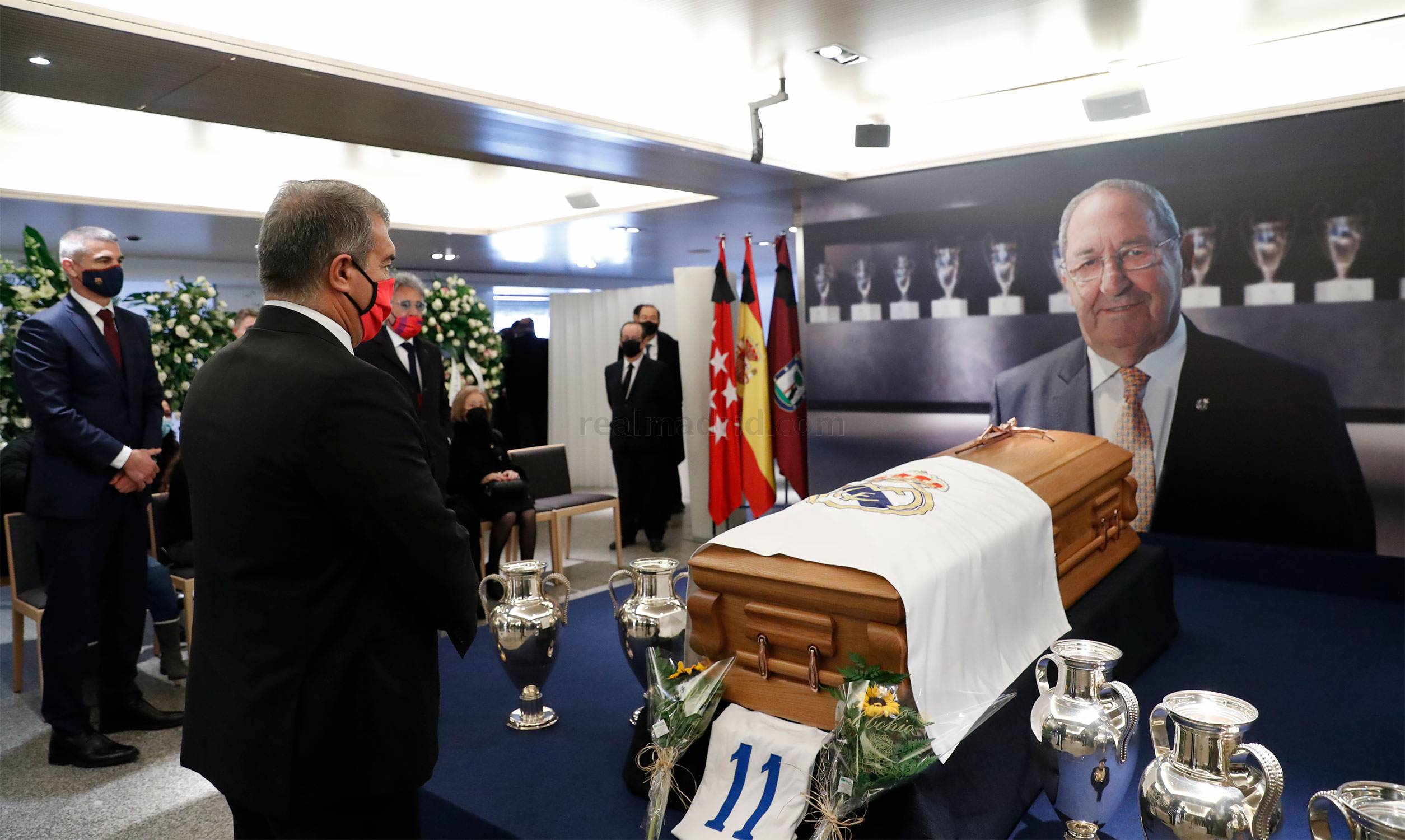 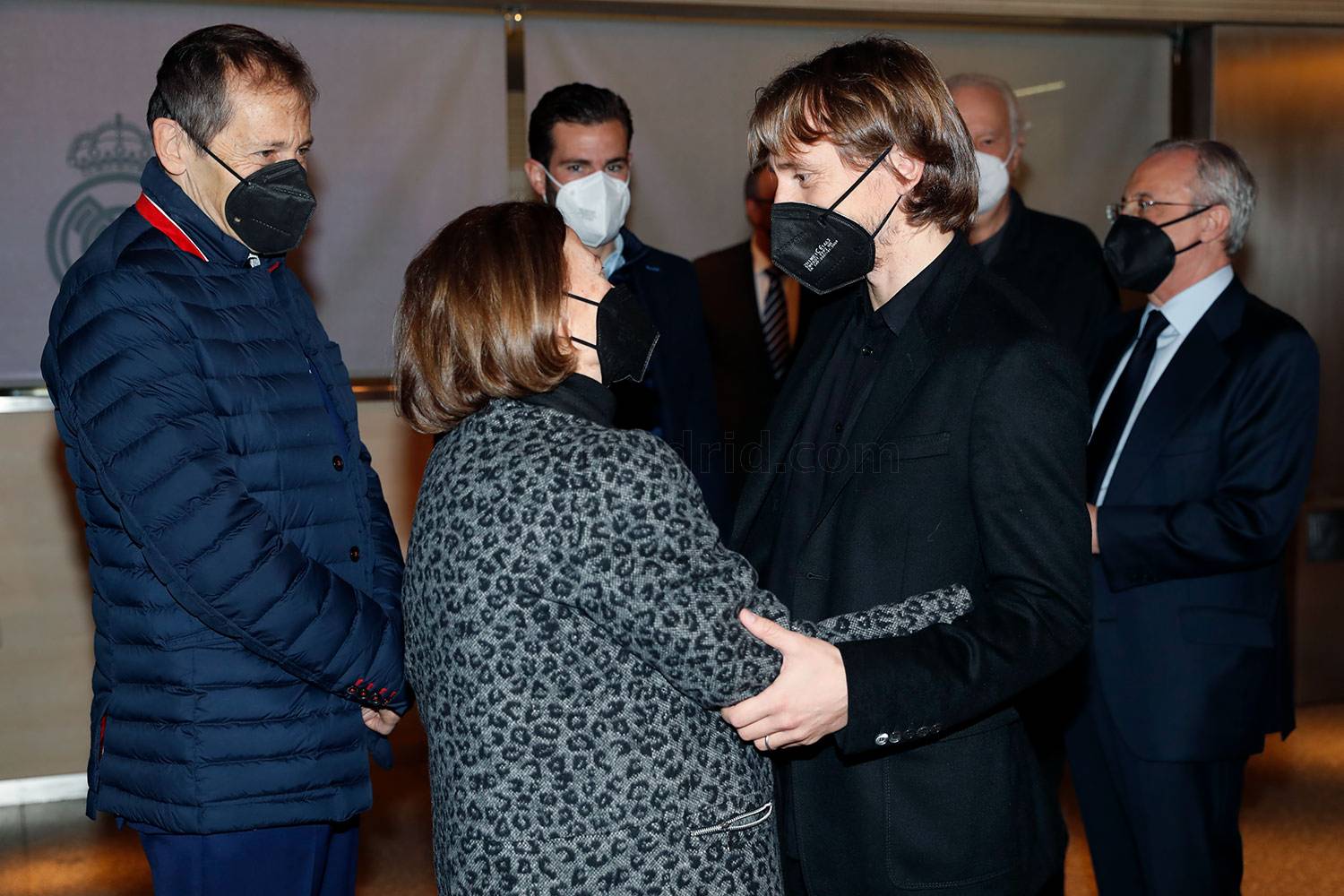 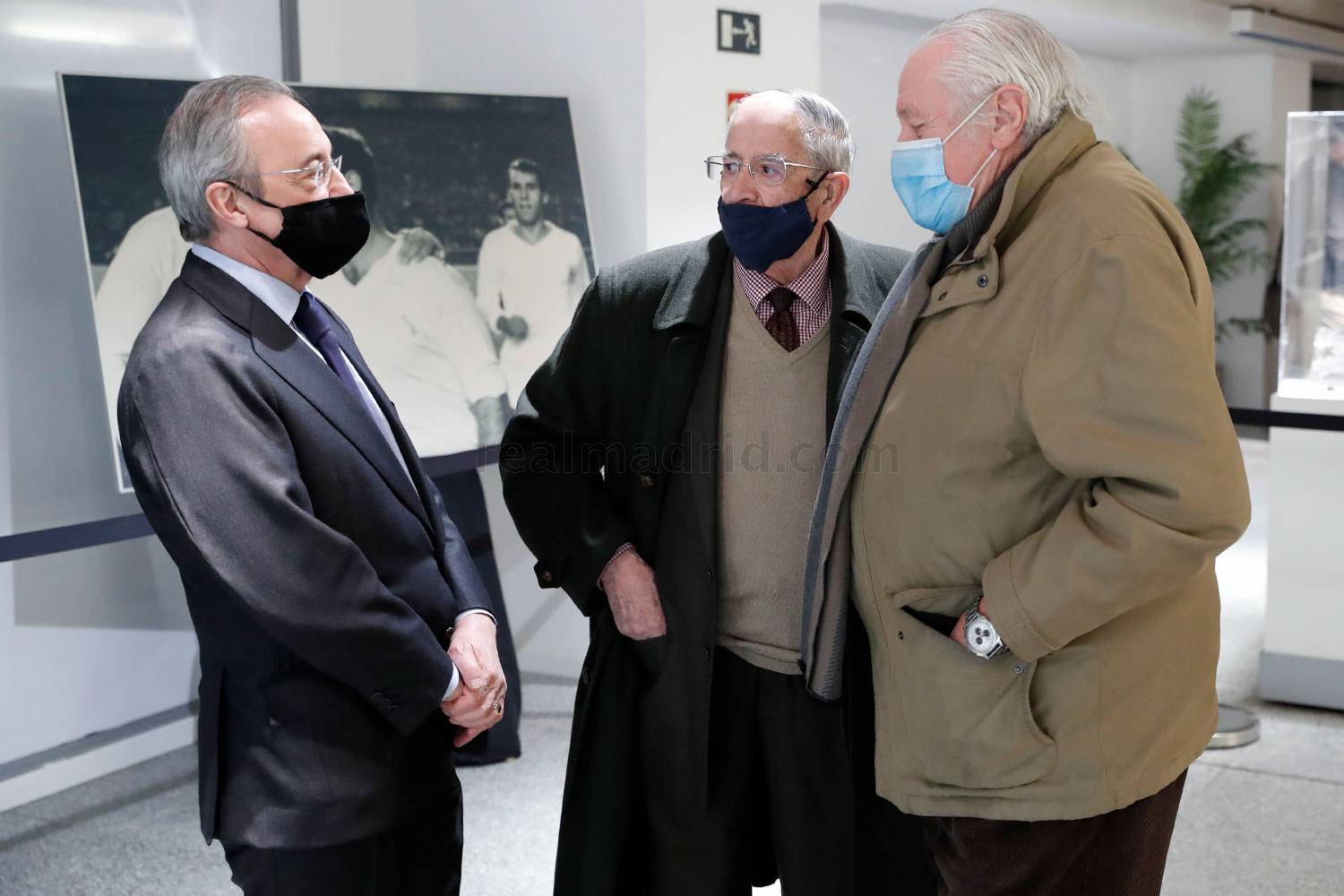 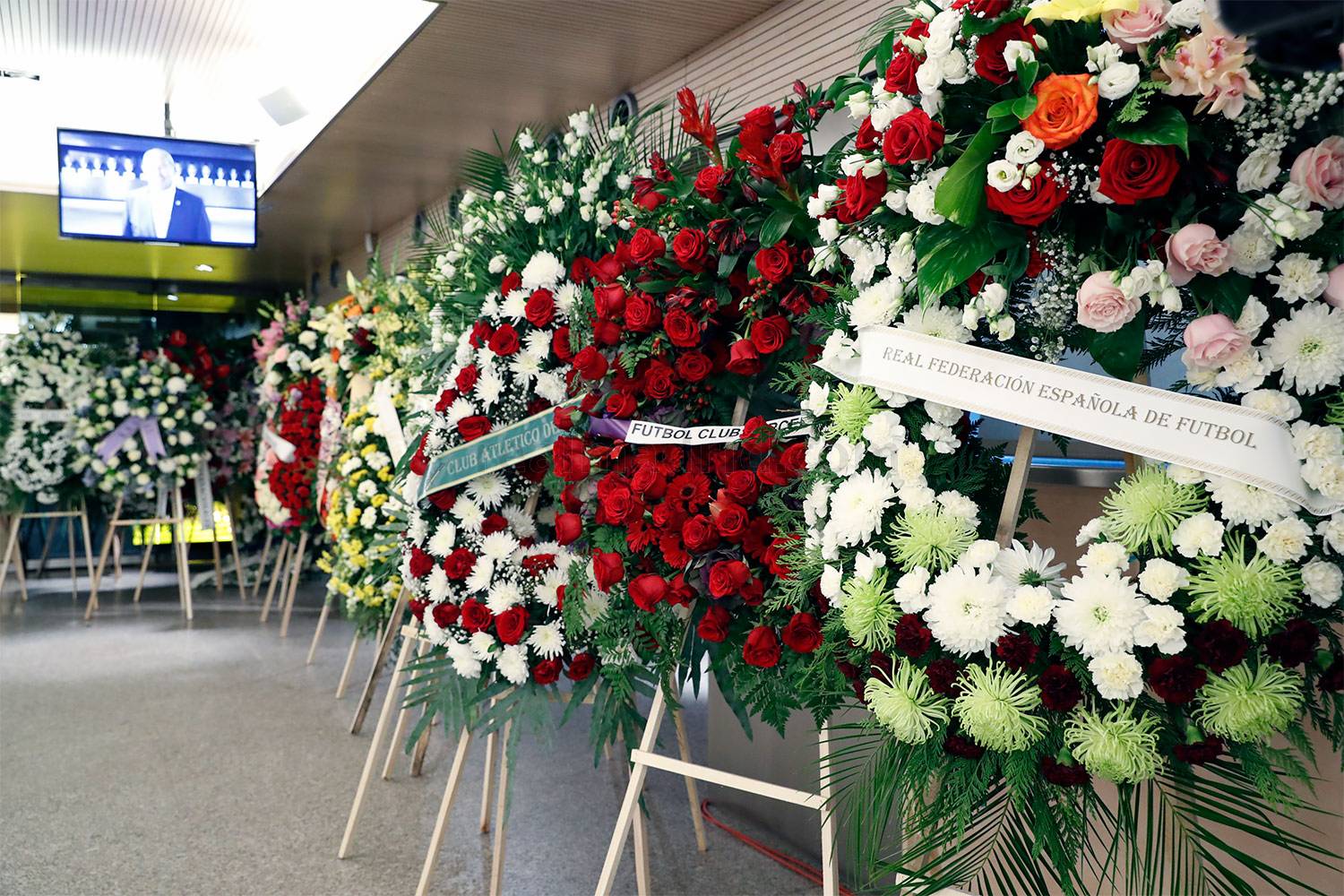 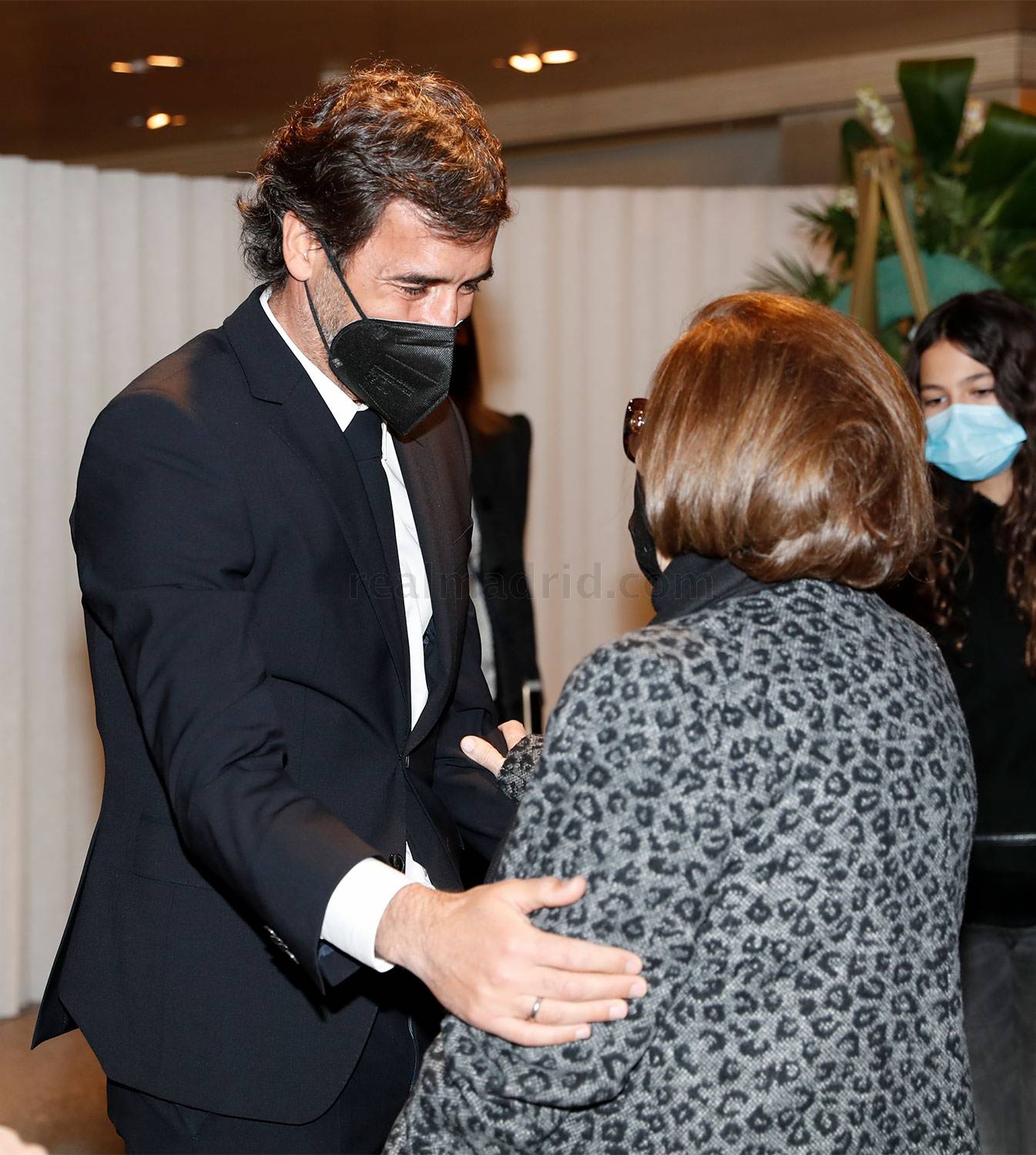 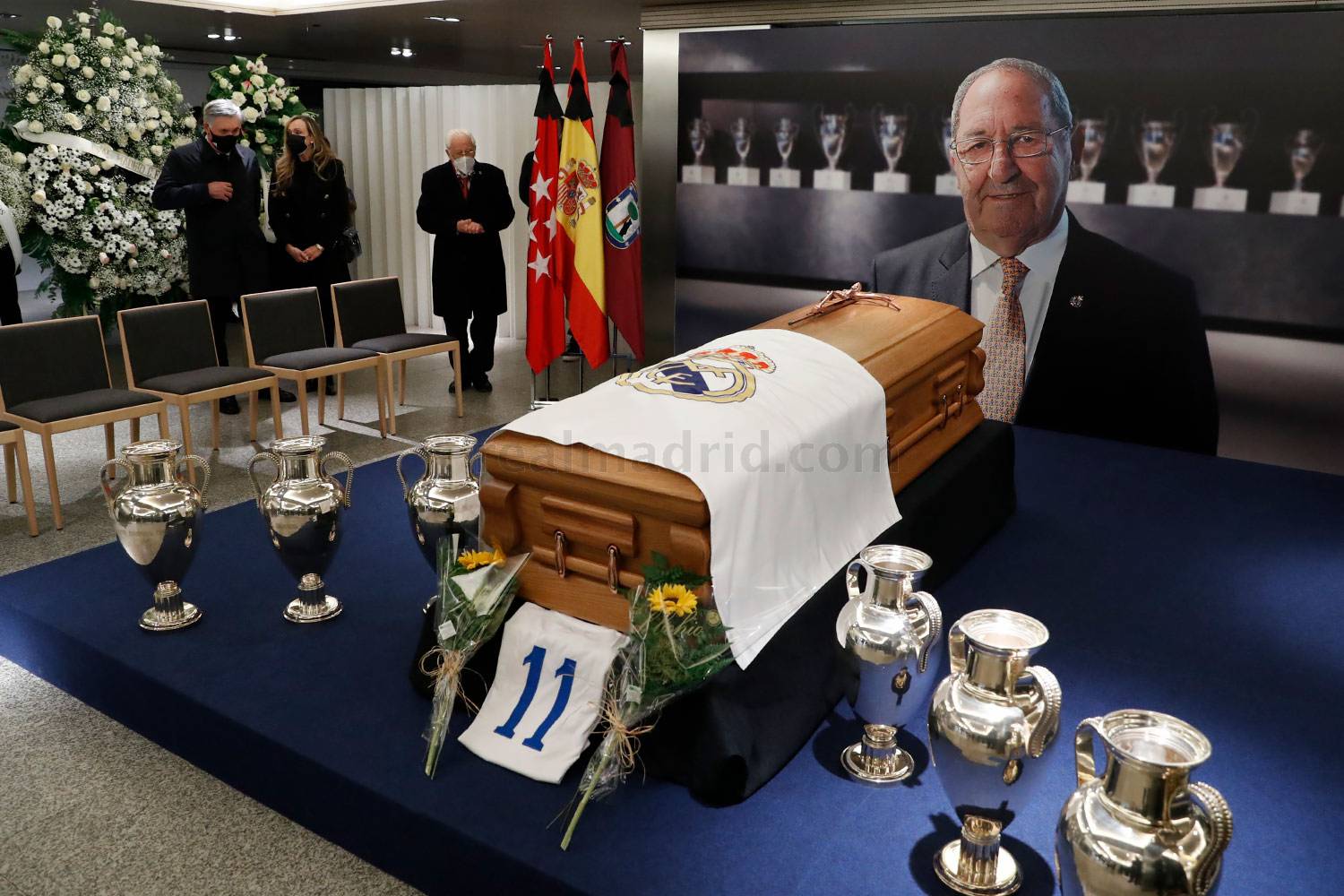 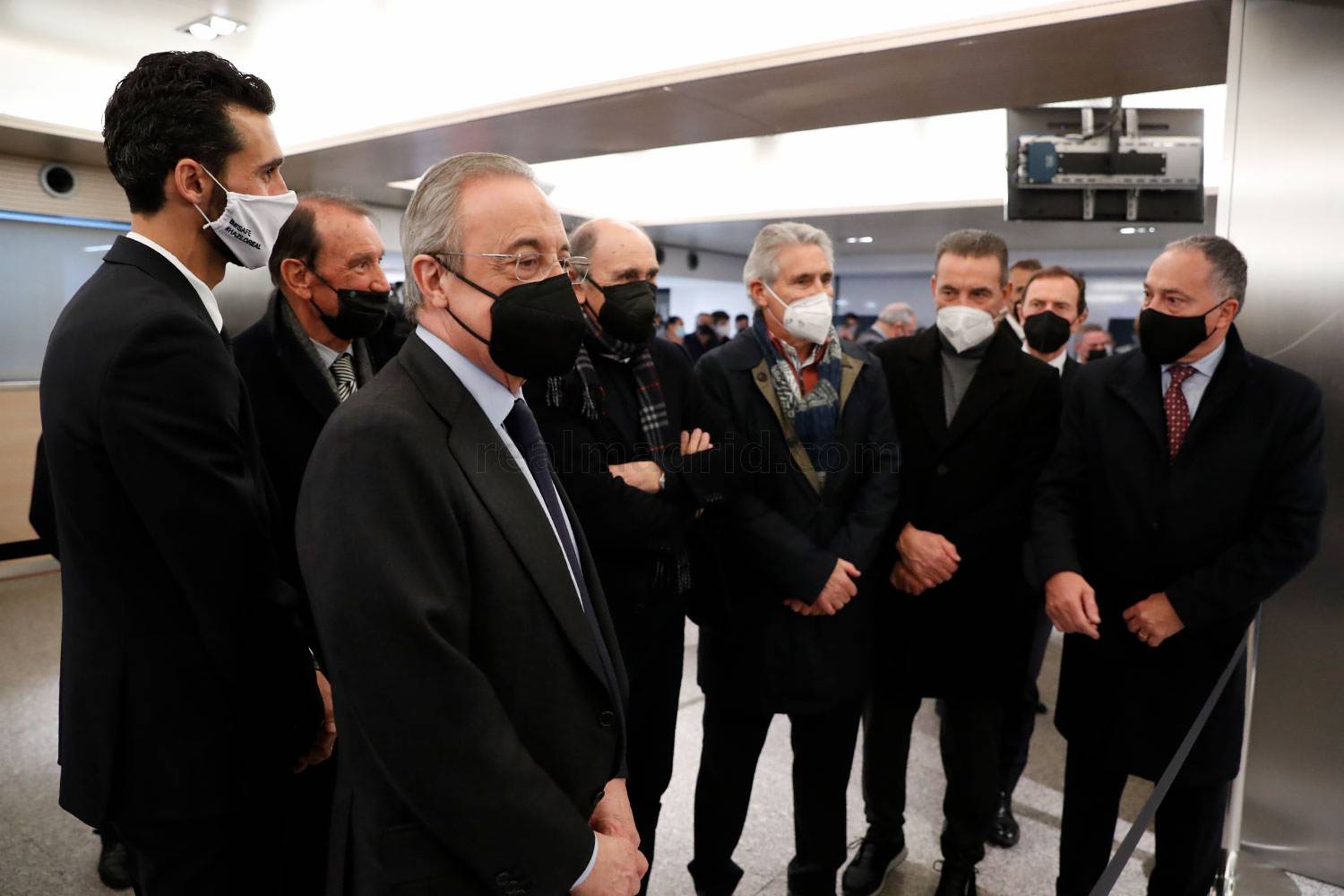 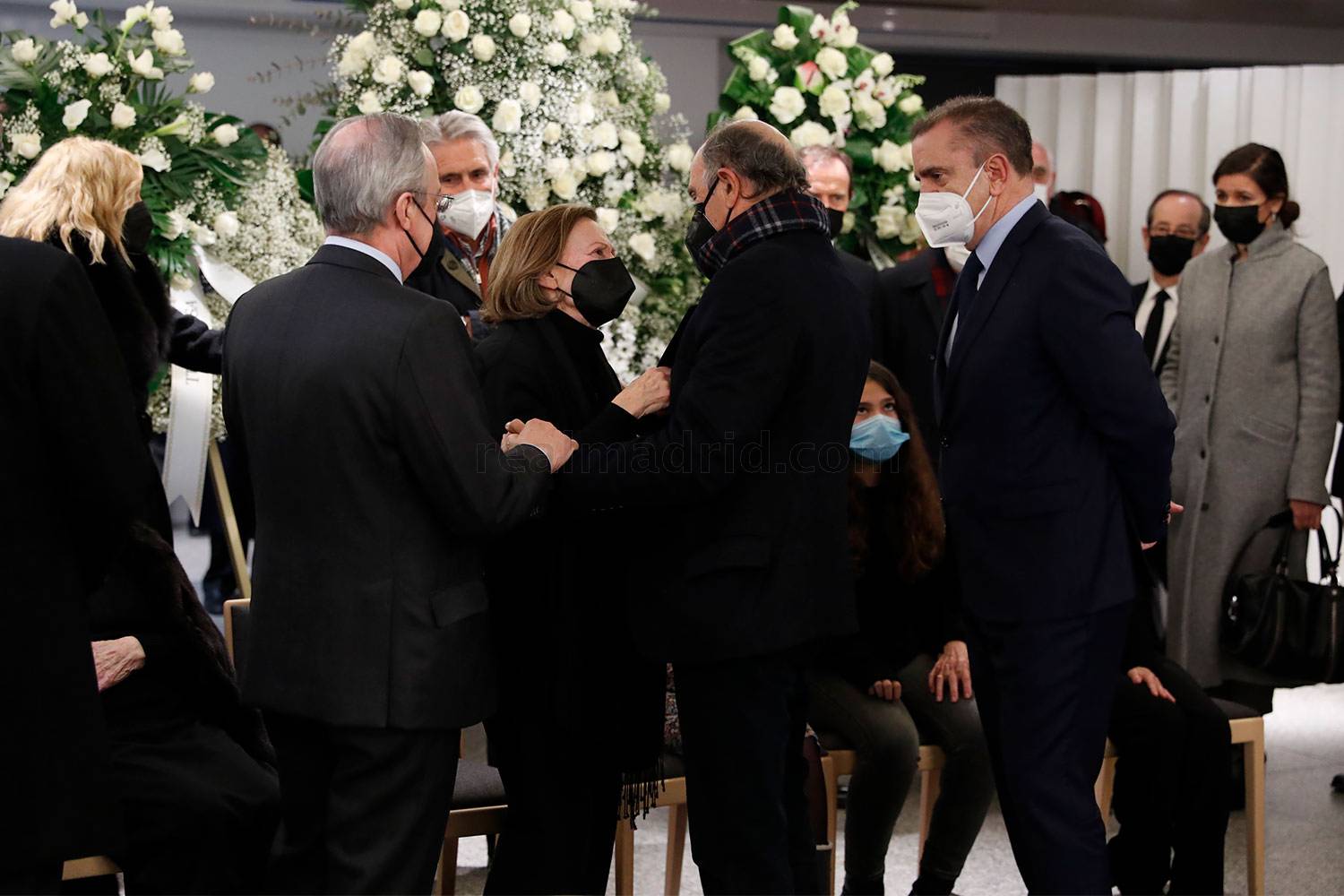