With Raúl González at the helm for a third consecutive year, the club's second string completed their first training session of pre-season.
Real Madrid Castilla's 2021/22 season is now underway after the club's reserve side completed their first day of training. Raúl González, who is now in his third season at the helm, oversaw the first workout of the campaign at Real Madrid City.

Taking their places alongside Raúl in the coaching staff are Alberto Garrido, who will act as assistant coach; Nacho Sancho, who will oversee the team's fitness; Mario Soria, who will coach the goalkeepers; whilst Víctor Paredes will act as rehabilitator and Alain Sola will be the performance analyst.

The side has been drawn in Group 2 of Primera RFEF, which kicks off on 29 August. Before the season gets underway, Castilla will contest the following friendlies: 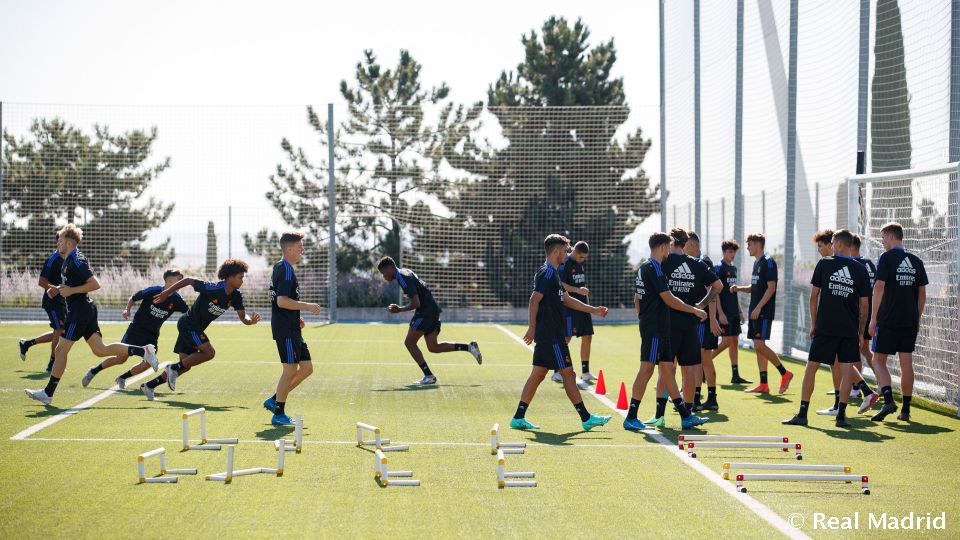 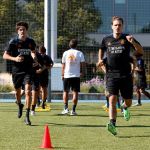