The Frenchman has secured 18 trophies and made 360 appearances during his time at the club
It is ten years since Raphaël Varane joined Real Madrid. The defender was officially unveiled by club president Florentino Pérez on 27 June 2011 after moving to the Spanish capital when he had recently turned 18 (he was born on 25 April 1993 in Lille). The Frenchman made his official debut on 21 September of that year against Racing Santander and has gone on to become a regular starter in the first team. He is now one of the club captains and proved to be a key figure in the Real Madrid side that clinched four Champions League trophies in five years.

His record at the club speaks for itself: 360 official matches played and 17 goals scored. There is no trophy he is yet to win as a Madrid player. His silverware list boasts 18 trophies: 4 Champions League titles, 4 Club World Cups, 3 European Super Cups, 3 League titles, 1 Copa del Rey and 3 Spanish Super Cups. Varane also won the World Cup with France in 2018. 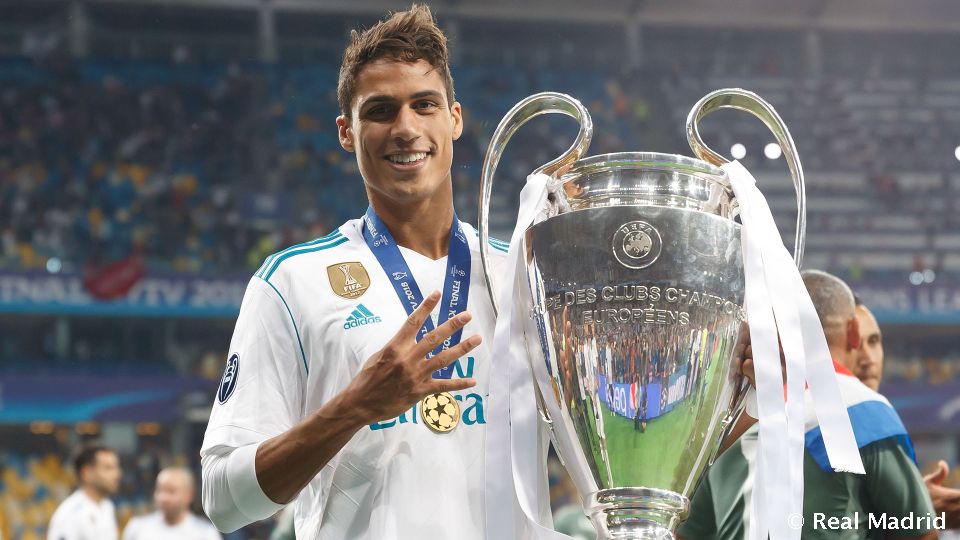 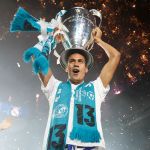