The team visit Mendizorroza with the aim of picking up their sixth away win in the league (9:00 pm CET).
Real Madrid have reached the halfway point in LaLiga, albeit with a game in hand after the matchday 1 fixture against Getafe was postponed. The team head into the second round of league fixtures and take on Alavés at Mendizorroza, in the game corresponding to matchday 20 of the domestic campaign (9:00 pm CET).

The Whites will be looking for their twelfth win in LaLiga, which would be their sixth victory away from home, and to extend their unbeaten run to nine consecutive league games. Karim Benzema, with four goals, is the player who has scored the most times against the team from Vitoria.

Zinedine Zidane will not be in the dugout after testing positive for COVID-19. His assistant, David Bettoni, took his place at the virtual press conference ahead of the encounter and said: "The team is full of energy and ready for a great performance against Alavés". A squad of 20 players has been named for the clash at Mendizorroza.

The opposition
Alavés go into the match on the edge of the relegation zone. The Basque team have picked up 18 points and have recently changed manager. The top scorers in Abelardo’s side are Lucas Pérez (4), Joselu and Edgar (3) and in their last three games they have lost to Sevilla, Cádiz and Atlético Madrid. 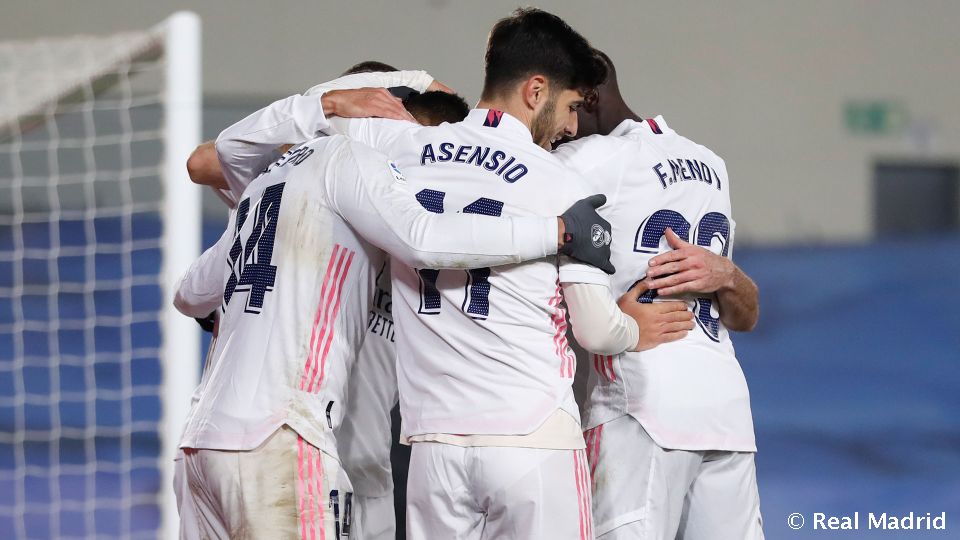