Real Madrid clinched the trophy against Athletic in Riyadh.

Ancelotti’s side secured the trophy after winning the final thanks to a fine goal by Modrić and Benzema penalty.

On 16 January, 2002, Real Madrid clinched their twelfth Spanish Super Cup. The Whites secured the trophy after overcoming Athletic Club in the final played in Riyadh (Saudi Arabia). After defeating Barcelona in the semi-finals (2-3), Ancelotti’s team were crowned champions after a solid display against the Basque side.

Real Madrid dominated the proceedings and added to their silverware list thanks to a fine strike by Luka Modrić in the 38th minute and a penalty by Karim Benzema on 52’. In the 86th minute, Thibaut Courtois spectacularly saved Raúl García’s spot-kick. Modrić was named MVP for the final and, just like they did in 2020, the madridistas clinched the Spanish Super Cup in Saudi Arabia

Modrić, MVP for the final

Marcelo picked up his 23rd trophy with Real Madrid.

Club president Florentino Pérez expressed his delight after the Spanish Super Cup final: "I’m just like all Real Madrid fans. I’m excited to have won our first trophy this season and to have got off to a good start. We’ve turned things around with a new manager and new faces. It brings us great pleasure. We always want to win everything. Not just now, we‘ve been taught this since we were kids”. 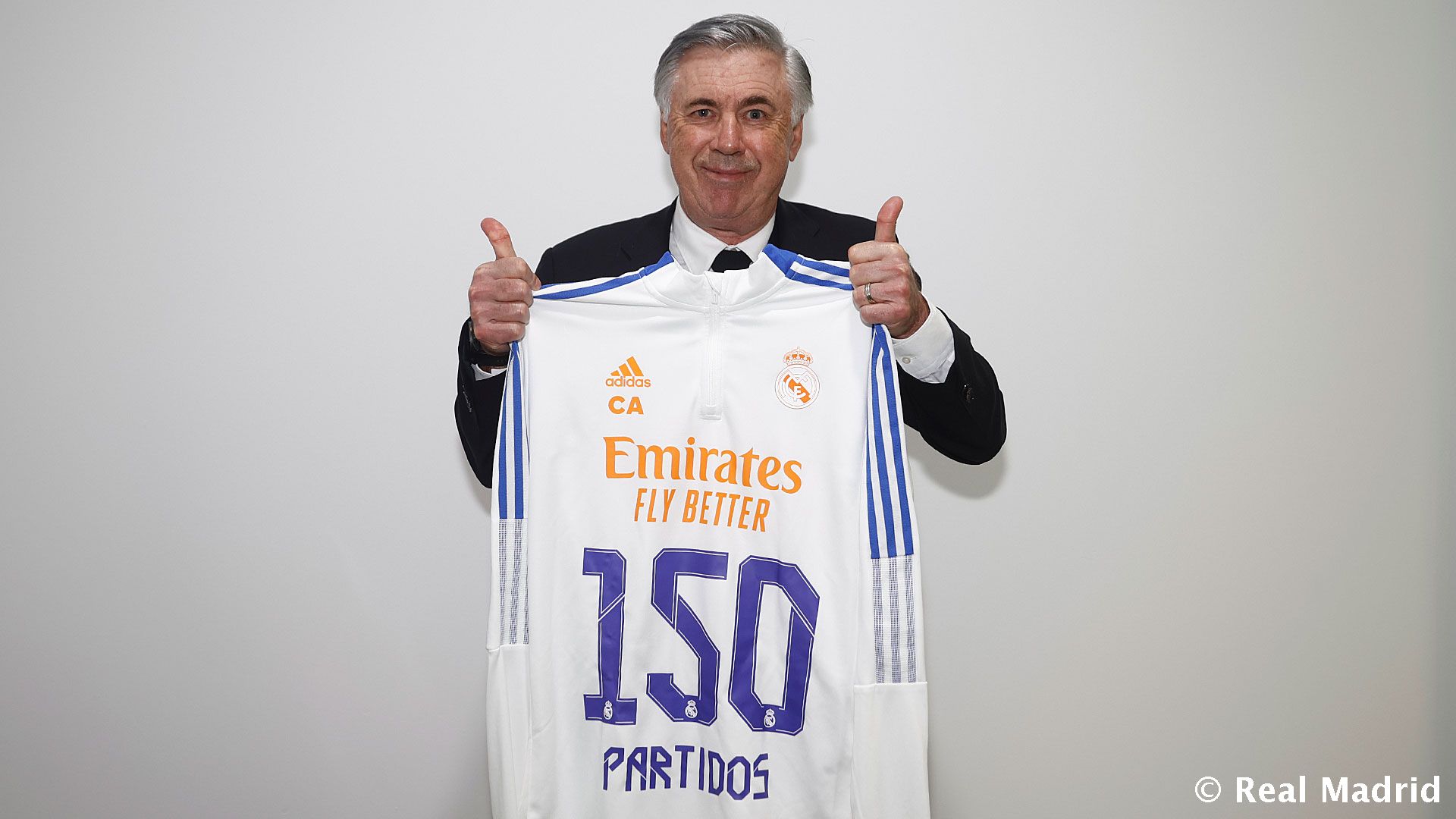 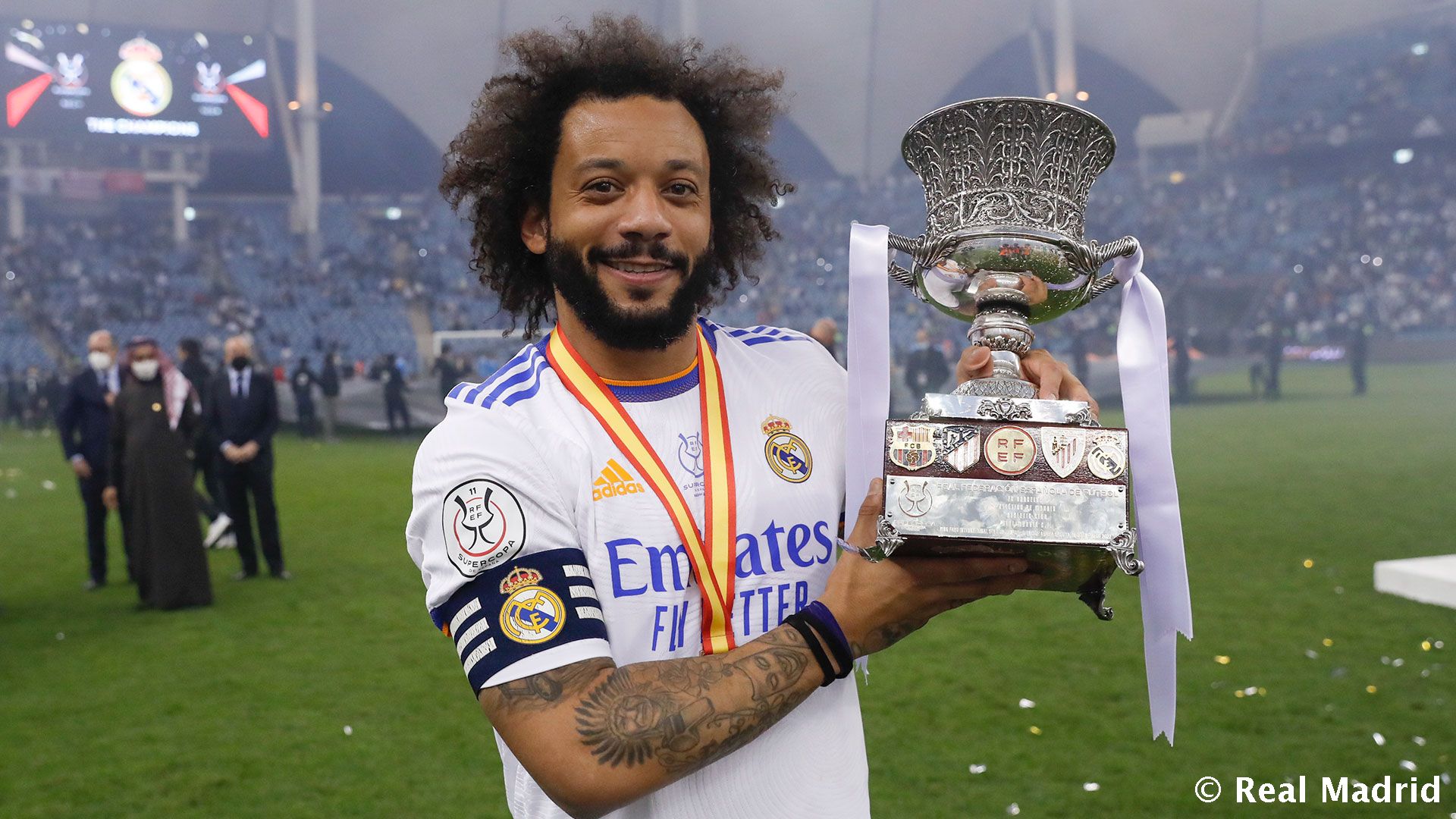 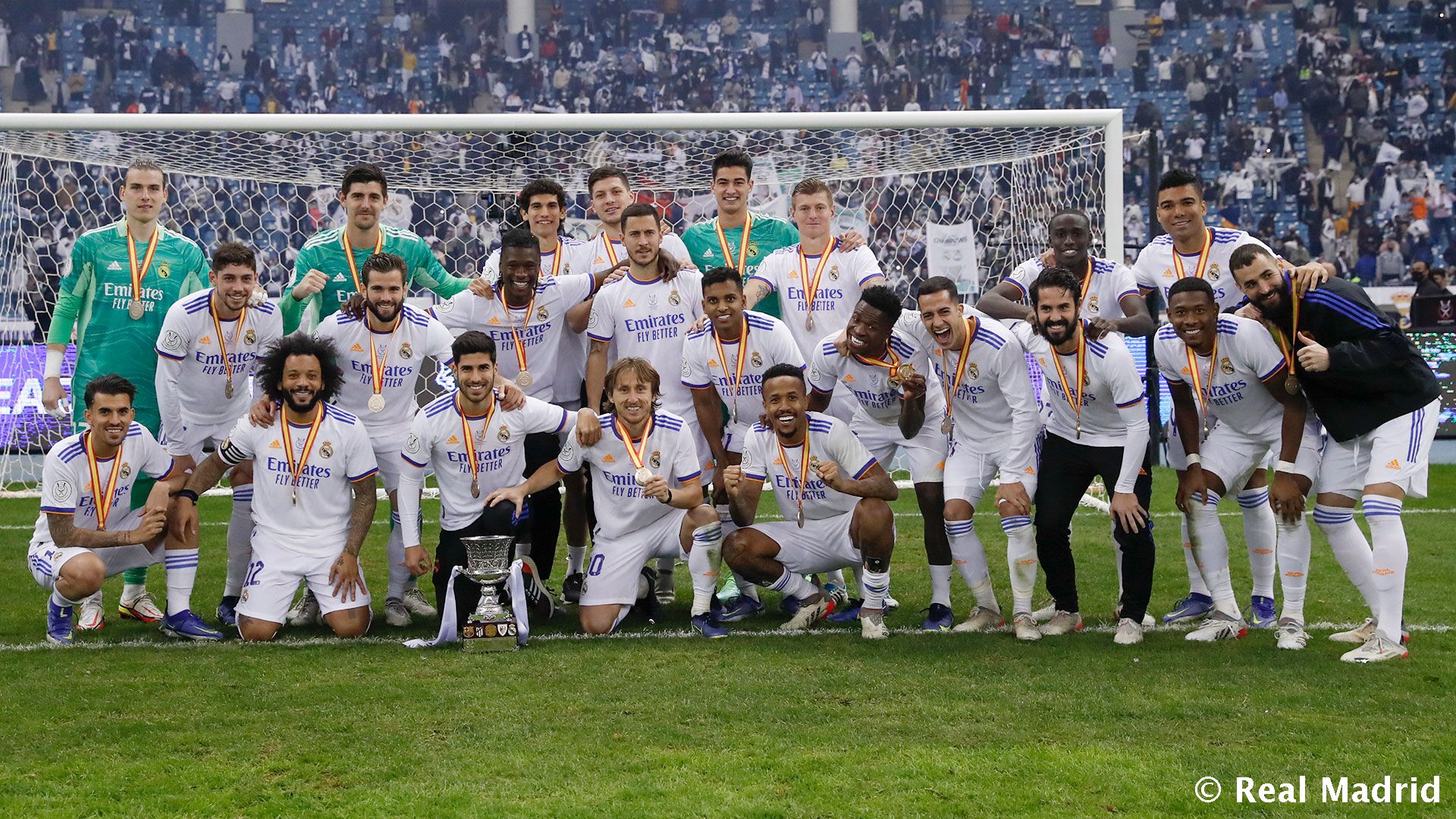 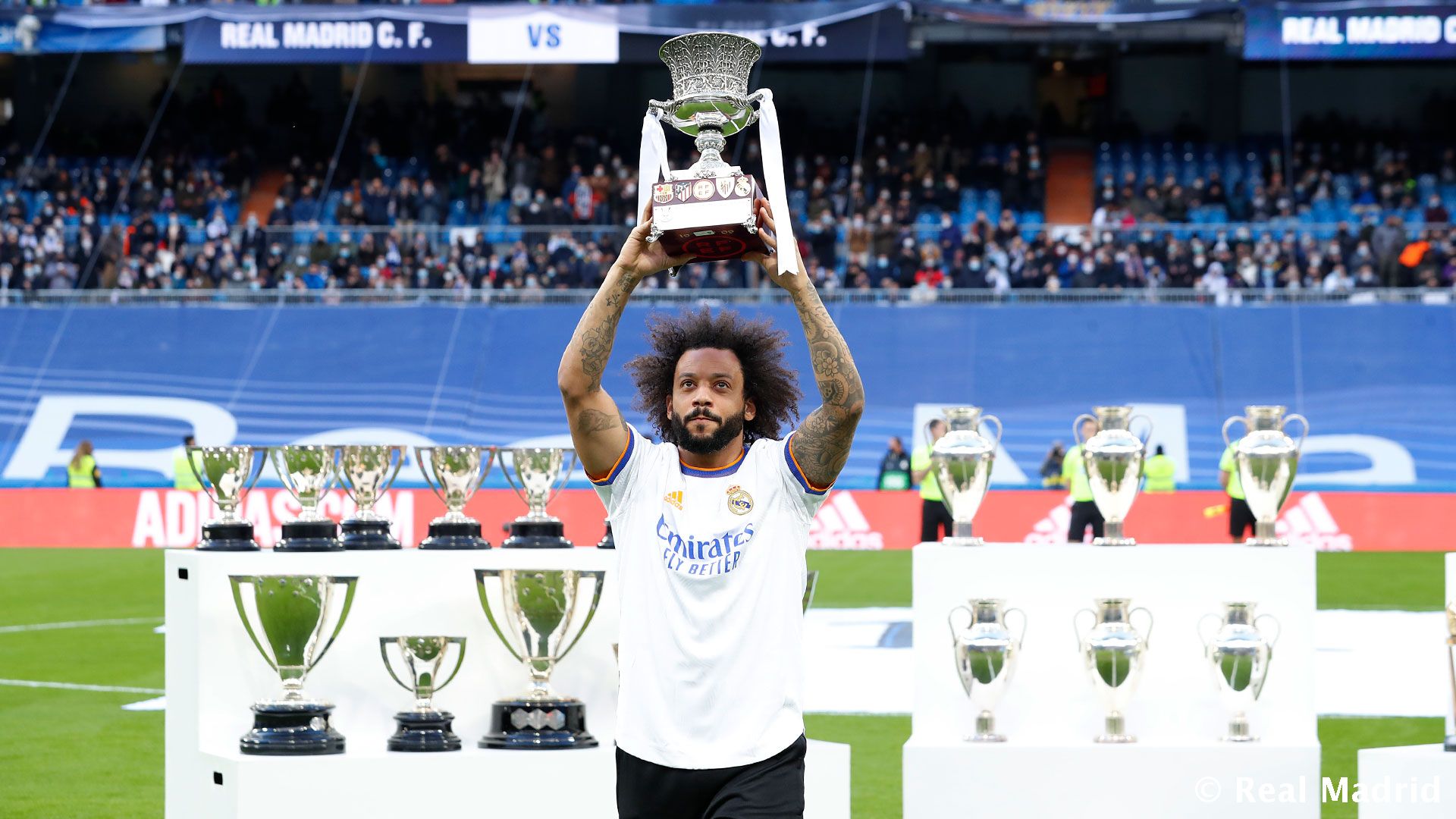 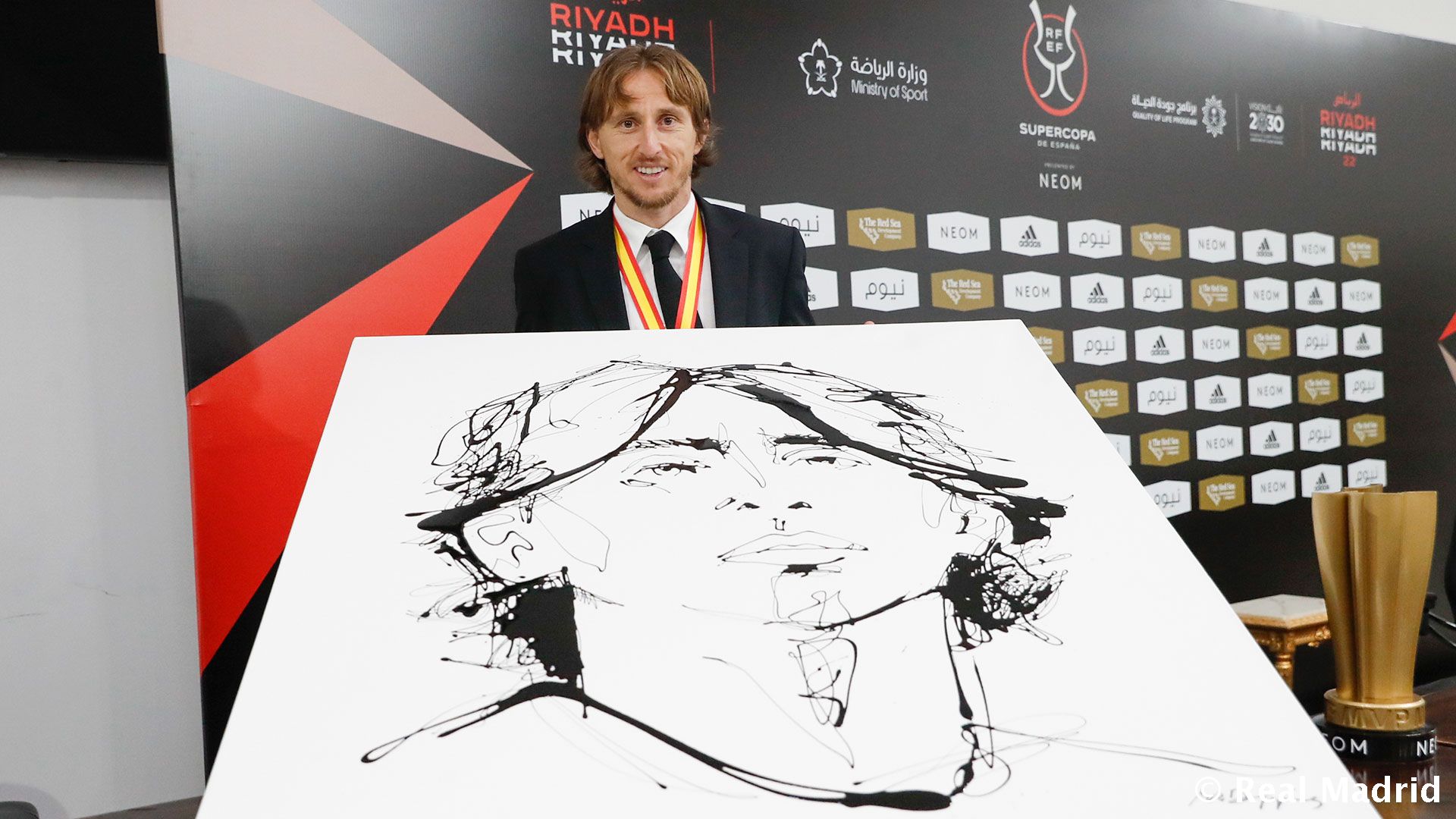 Man of the match Modric is magic turned into art 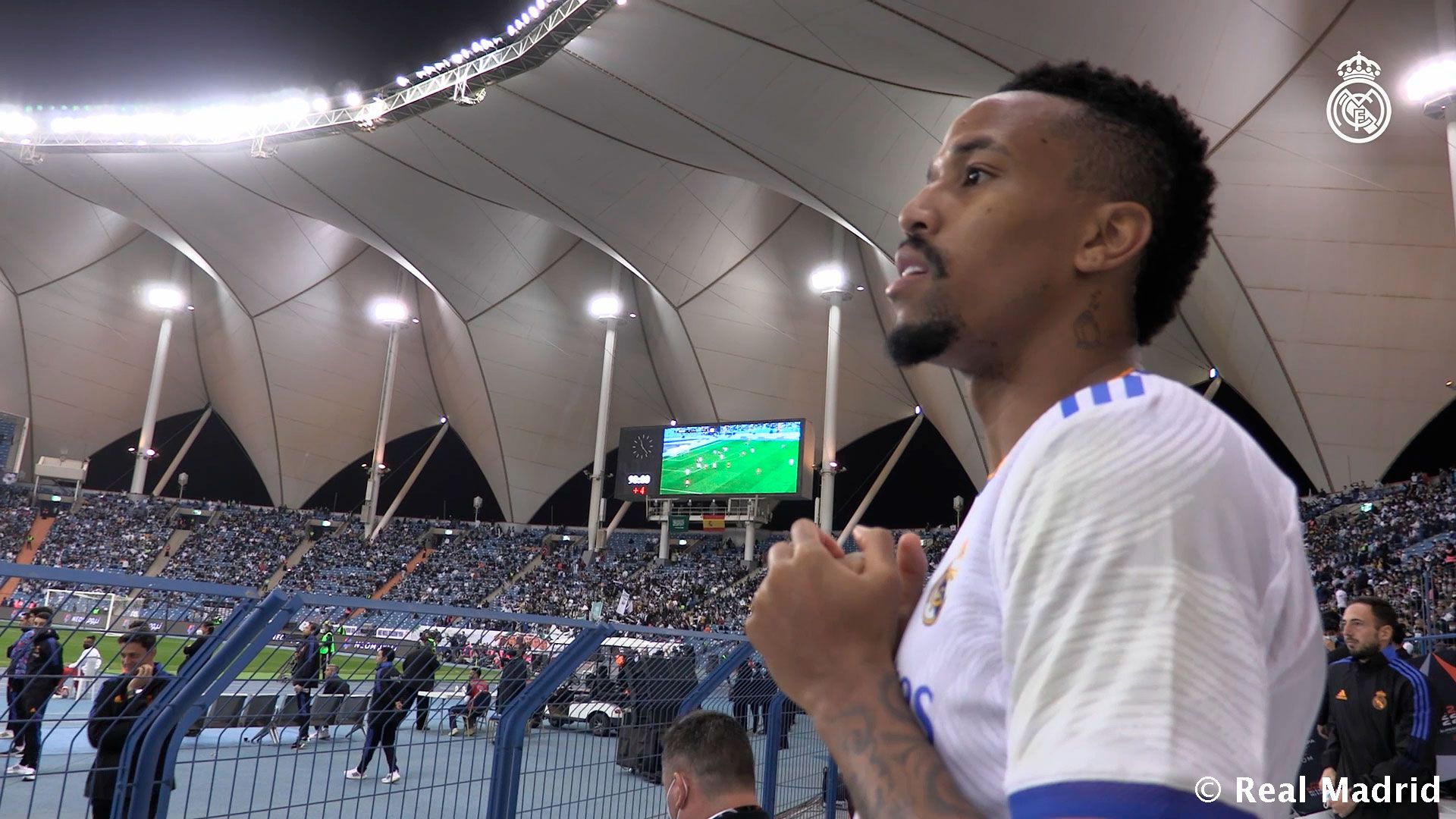 Inside Real Madrid: Tension at the end for Militão 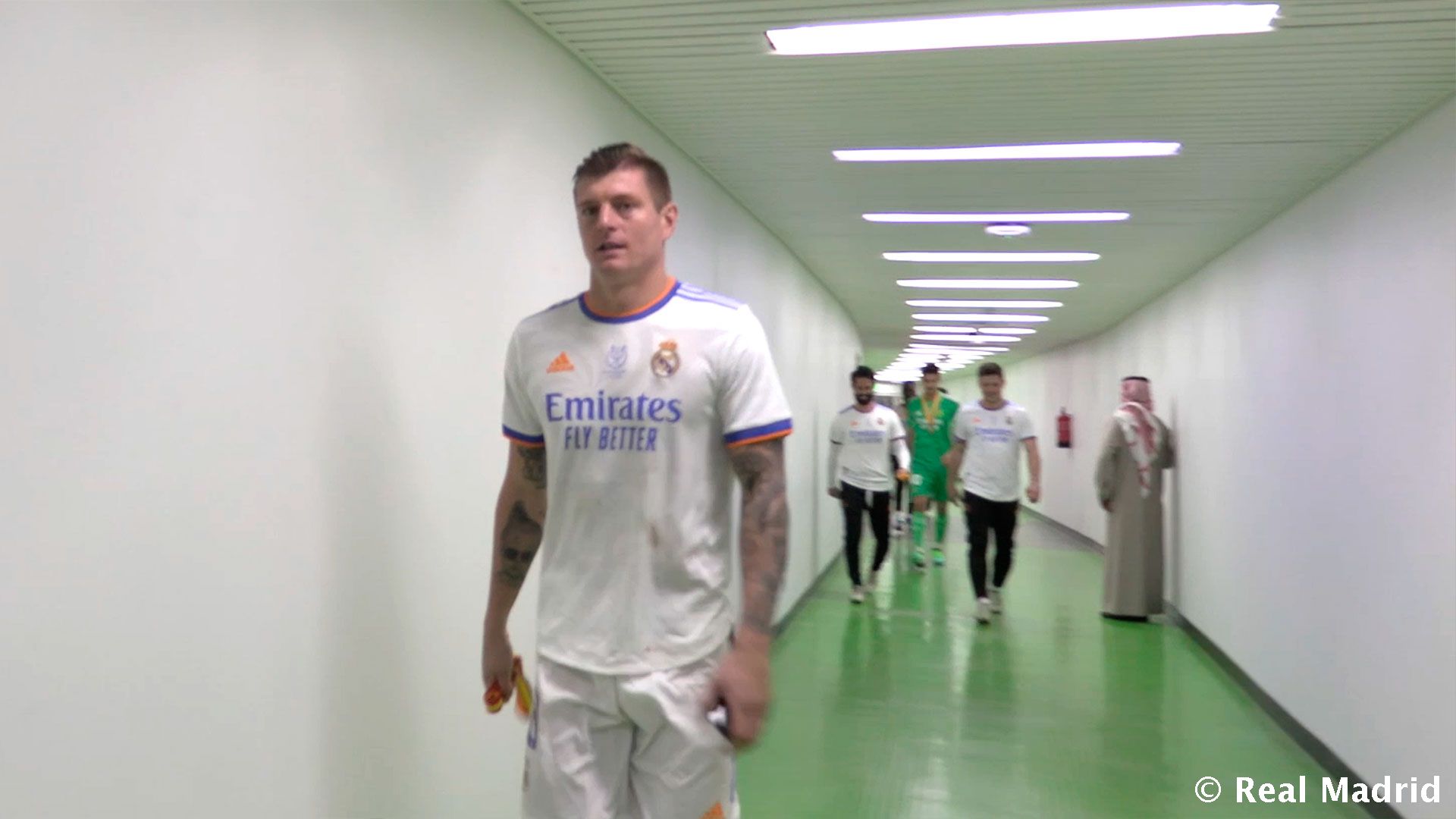 Inside Real Madrid: Who is playing percussion in the celebrations? 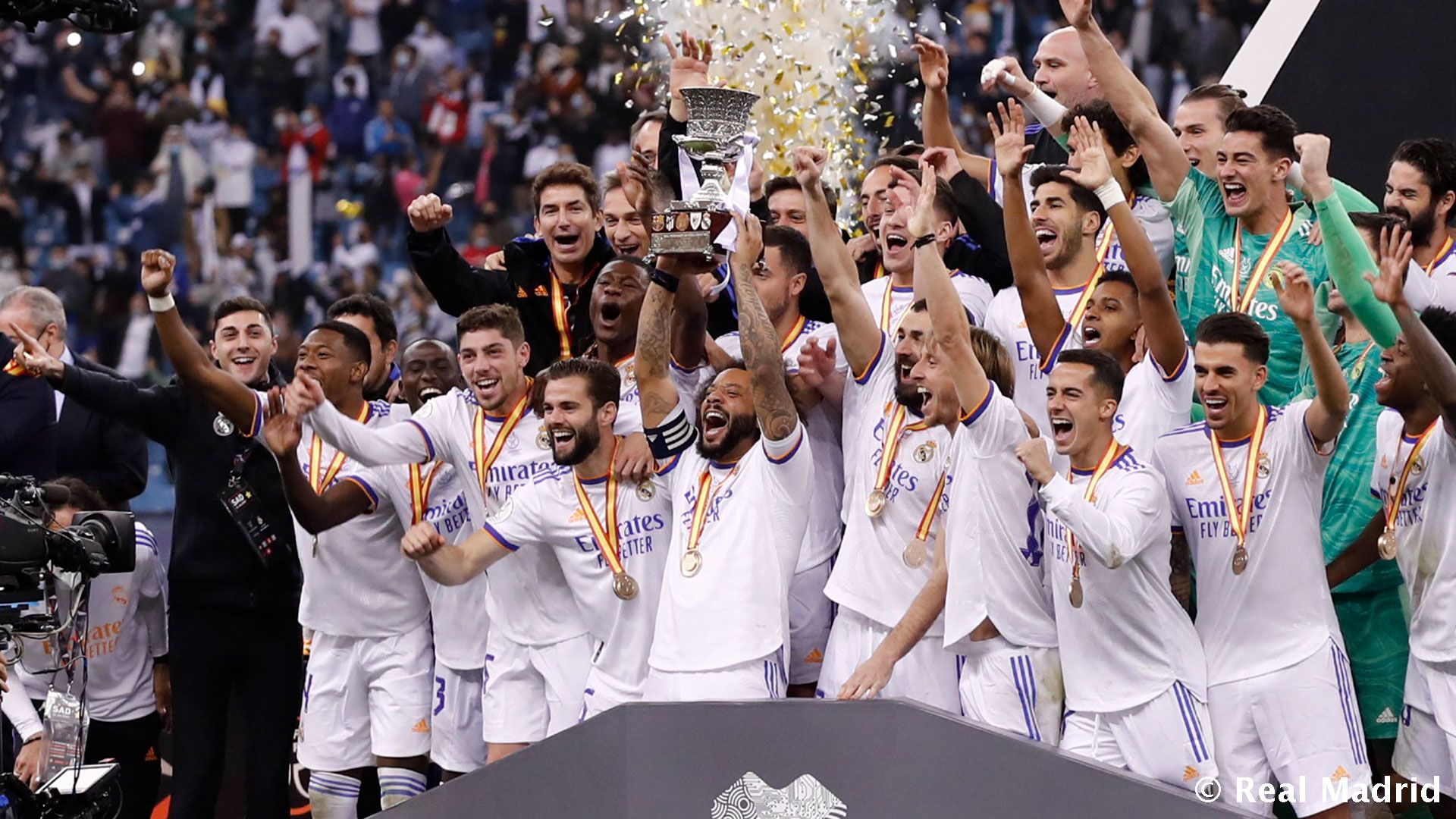