FOLLOW THE LATEST NEWS ABOUT THE SANTIAGO BERNABÉU OF THE 21ST CENTURYThe other two roof support structures will be located on Calle Padre Damián and progress has been made on their construction. As a part of this process, the two towers on this side of the stadium have been demolished and the foundations laid, which are to be completed with a metal structure and concrete cladding.

This side of the stadium has also undergone two major changes since June 2019. The first relates to the construction of an underground car park on the site that was home to the Esquina del Bernabéu shopping centre. The new ground level has been reached and building work has started on the five underground floors, which will replace the three floors offered by the shopping centre. Around 500 parking spaces will be created and the car park will enable for the space to serve new purposes, such as offering an area for the Real Madrid and visiting team's; coaches to be parked. 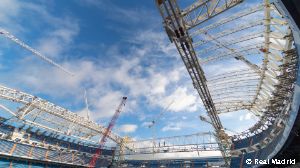 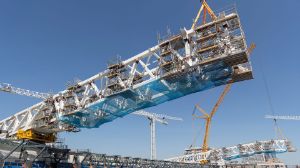 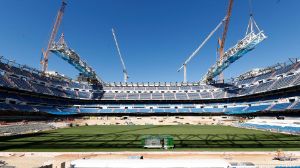 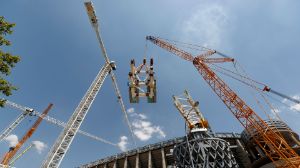 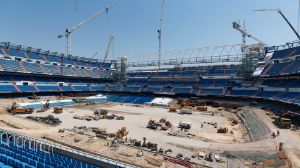 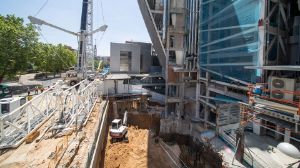 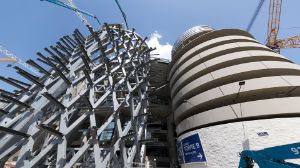 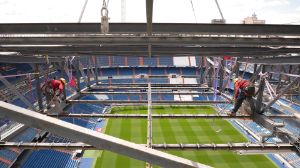 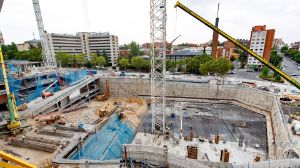 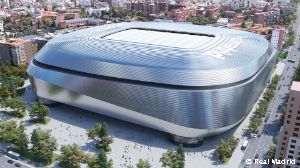 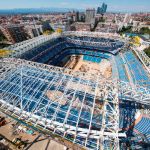 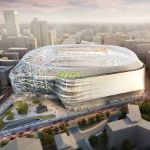