According to the European Elite 2020 report, produced by consultancy firm KPMG, Real Madrid are the most valuable football club in Europe for a second successive year. Our club is valued at €3.478 billion, which sees us come in ahead of Manchester United (€3.342 billion) and Barcelona (€3.193  billion) in the ranking. Real Madrid's annual enterprise value has increased by 8%.

The report notes that Real Madrid's position at the summit owes to the high revenues figures recorded throughout the five years that the study relates to (2016-2020), after having lifted the Champions League three times during this period, as well as the club's improved profitability and a 41% aggregate growth in commercial revenue. 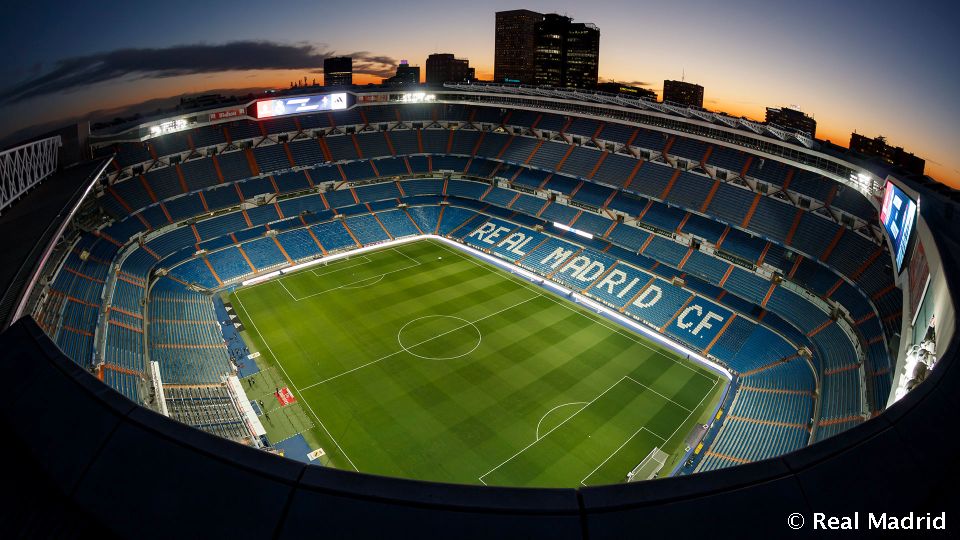