Real Madrid have been reigning 'Champions League' champions since clinching La Undécima on the 28th of May 2016.
It's an era-defining team which has already written its name into the annals of football. The Real Madrid of the three consecutive Champions Leagues, four in the last five years. Today, all madridista fans are enjoying the 1,000th day in a row with their team as reigning European champions. The tally began back on the 28th of May 2016 with sealing the Undécima in Milan. Then came the Duodécima in Cardiff and the Decimotercera in Kiev to extend a legendary run which continues today.

The histories of the European Cup and Real Madrid have been inextricably linked ever since the team of Di Stéfano and Gento claimed five consecutive titles between 1956 and 1960. This success has since been emulated with the three successive Champions League trophies. The first came two years on from the unforgettable derby in the Décima. Real Madrid won another title, overcoming Atlético in another thrilling final decided on a penalty shootout after the game finished level (1-1) after Sergio Ramos had netted for the madridistas. 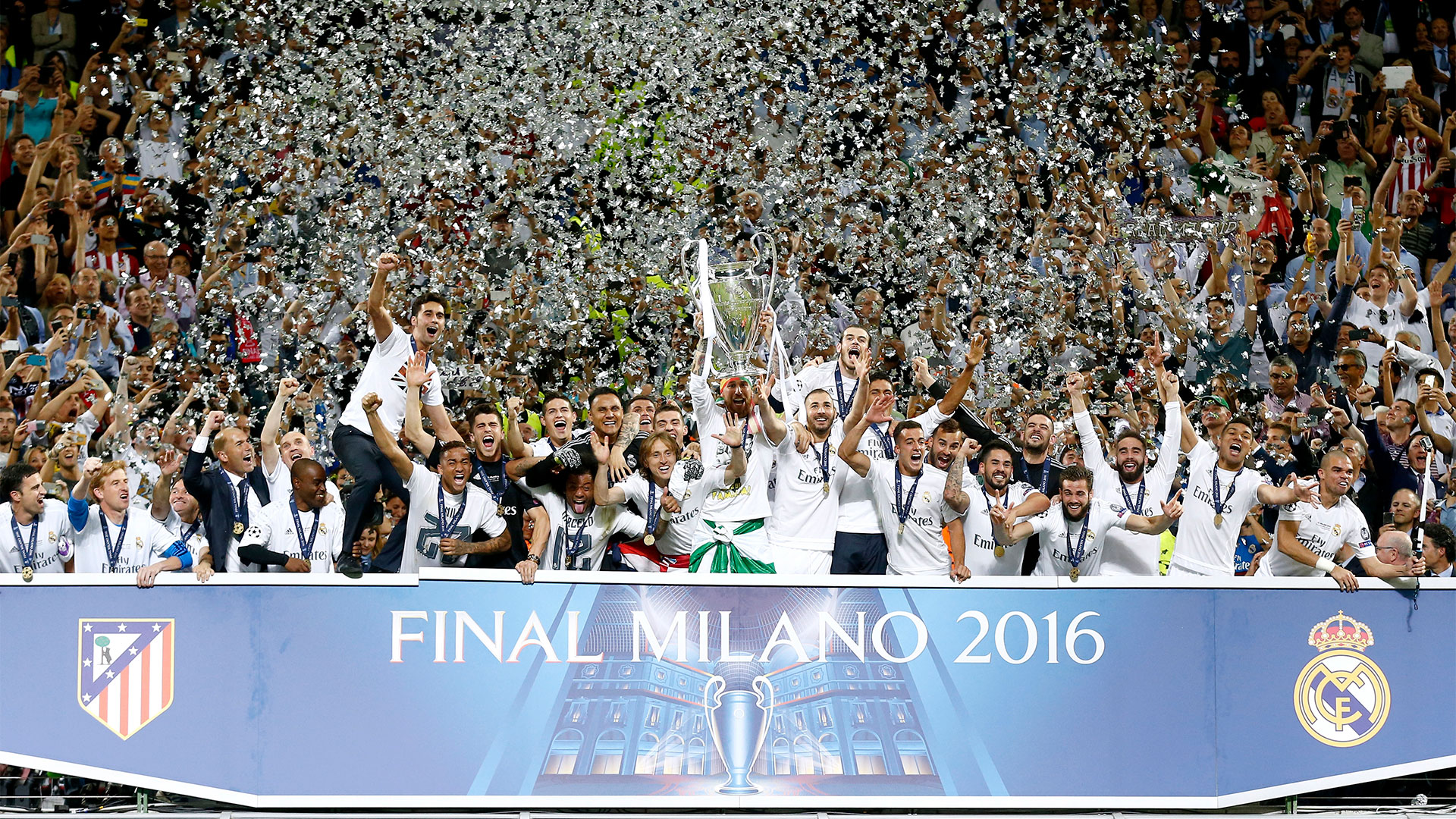 On the 3rd of June 2017, the Whites made the final once again and this time managed something nobody had ever achieved before, winning two Champions League in a row. Goals from Cristiano Ronaldo (2), Casemiro and Asensio made sure of a remarkable 1-4 win over Juventus at the Millennium Stadium in Wales.
Less than a year later, on the 26th of May 2018, came the Decimotercera in Kiev. A Bale double, one a spectacular over-head kick and a Benzema strike, sealed victory over Liverpool, 3-1. Today, Real Madrid make it 1,000 as reigning champions, and are still very much in with a chance of claiming the Decimocuarta this time around. 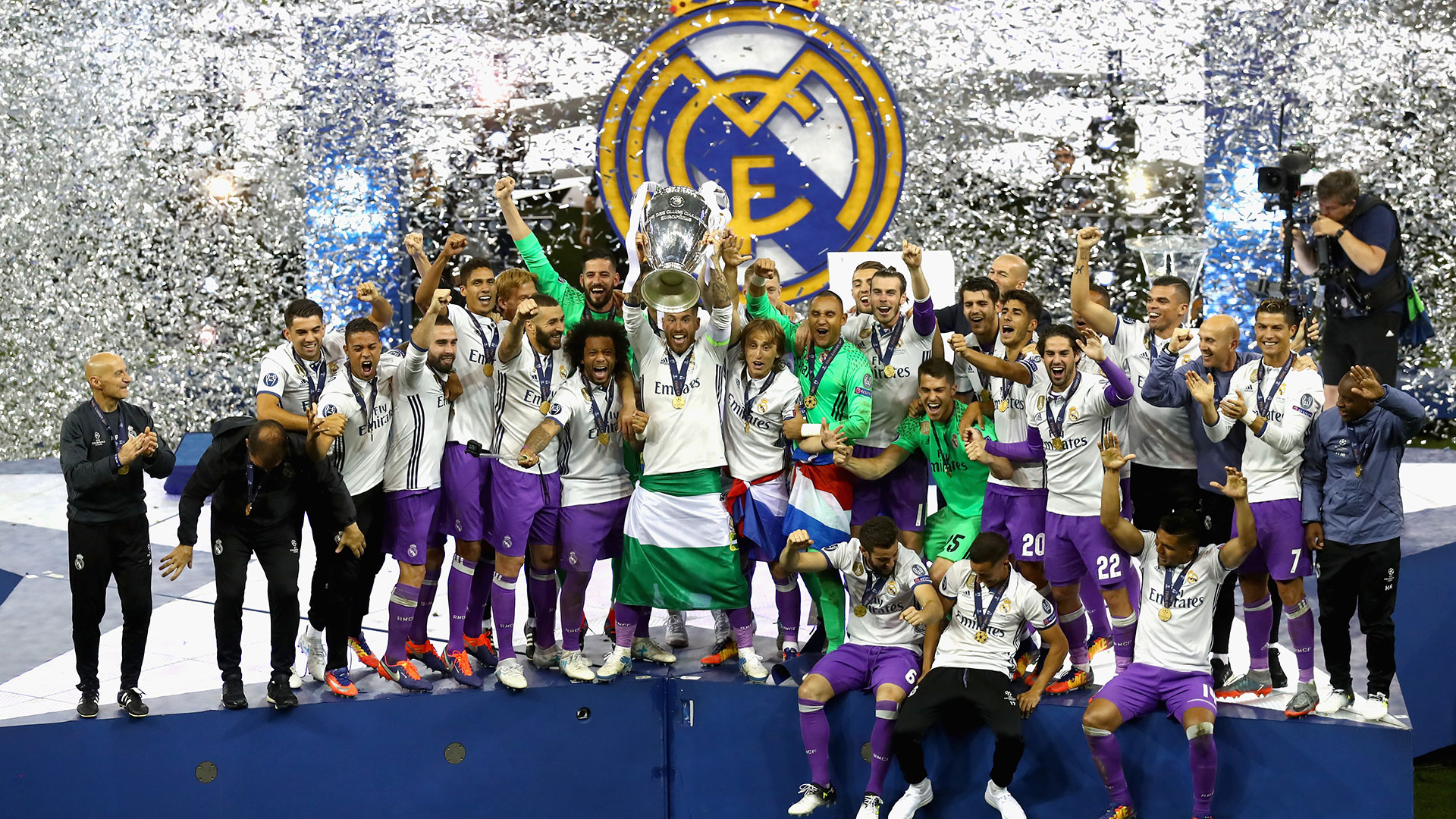 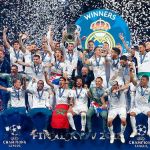