He was crowned as the best player in the world after winning the Champions League and the Club World Cup with Real Madrid and playing in the World Cup final with Croatia.

He has won the Ballon d'Or, FIFA's The Best and UEFA's Best Player all in the same year.

Luka Modric has been the king of football in 2018. The Real Madrid midfielder was unanimously acknowledged as the world's best player. Having already picked up FIFA's The Best award, and  UEFA's Men's Player of the Year 2017/18, the Croatian was crowned as winner of the Ballon d'Or in Paris. France Football Magazine, who present the prestigious award, recognised his excellent year at a gala which was replete with Whites representation, heading by club president, Florentino Pérez.

Modric saw off competition from Cristiano Ronaldo, Griezmann and Mbappé in a vote completed by journalists from around the world. “It's a special feeling, it's been a huge year for me", he stated as he collected the award. The midfielder had a special mention for the madridista squad: "Thank you to my Real Madrid teammates and to everyone who works for the club".

Real Madrid took centre stage at the Ballon d’Or gala. As well as Modric, another seven Whites’ players were on the list of 30 nominees for the award. No other team had so many candidates. "The Ballon d’Or has a great history with Real Madrid”, claimed Florentino Pérez after congratulating Modric on his achievement. The Croatian is the latest in a line of 10 Real Madrid stars to win the award.

It's been a dream season, I can't ask for any more.

The Ballon d'Or is the culmination of a year full of success for the Whites' centre midfielder. Modric led Real Madrid to victory in Club World Cup 2017, putting in two outstanding displays and clinching the Golden Ball at the tournament in Abu Dhabi. He also played a crucial role in the Champions League as the madridistas got their hands on La Decimotercera and was voted as the competition's best midfielder.

He then went on to captain his Croatia national team to a historic World Cup final spot. After netting two goals and being named man of the match in two games, he was also voted as Golden Ball at Russia 2018. "The Golden Ball is an award for my whole career and it's for the madridistas as well", says Modric. It's just recognition for a player who has long set the pace of the game for the kings of Europe. 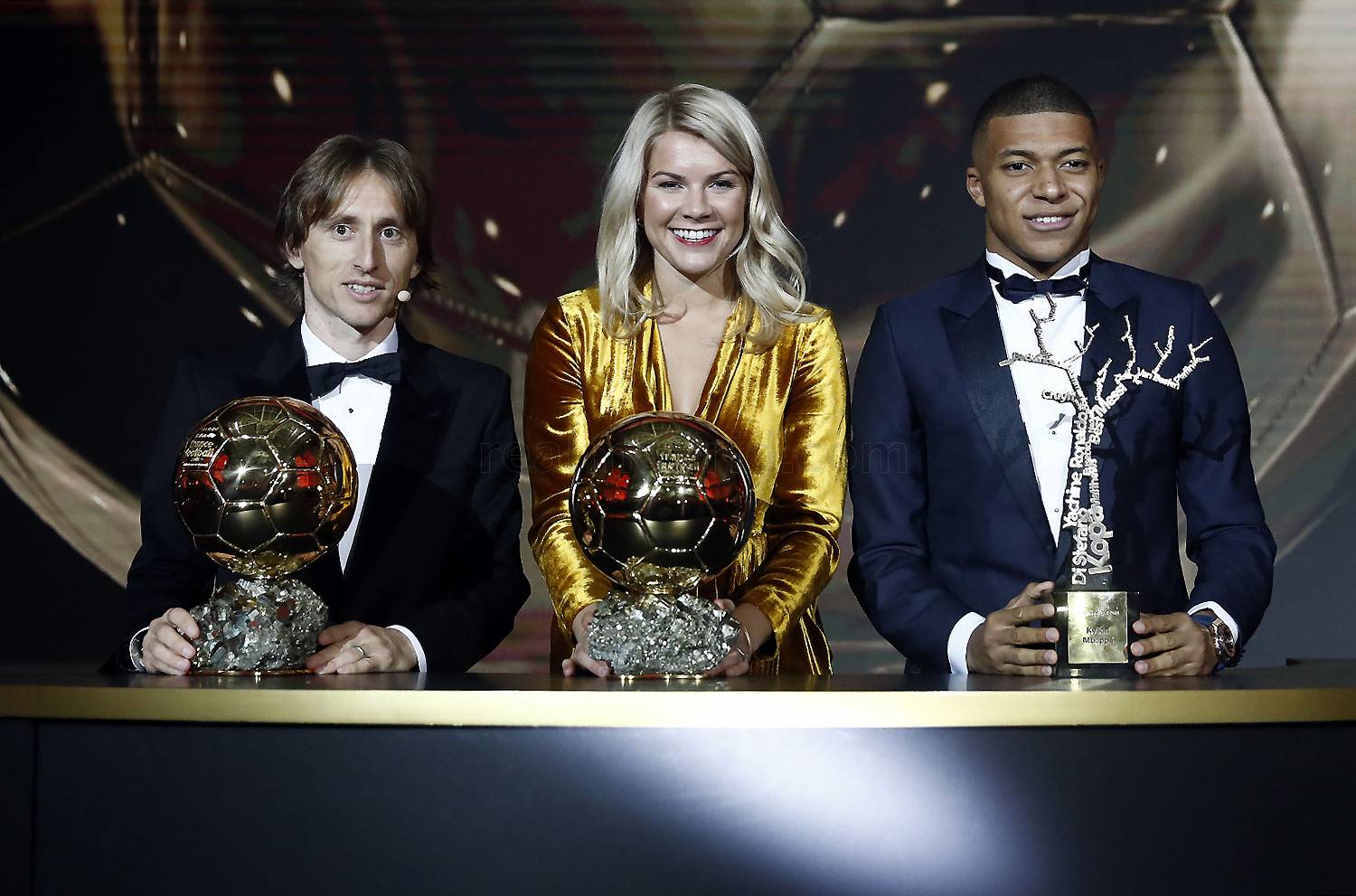 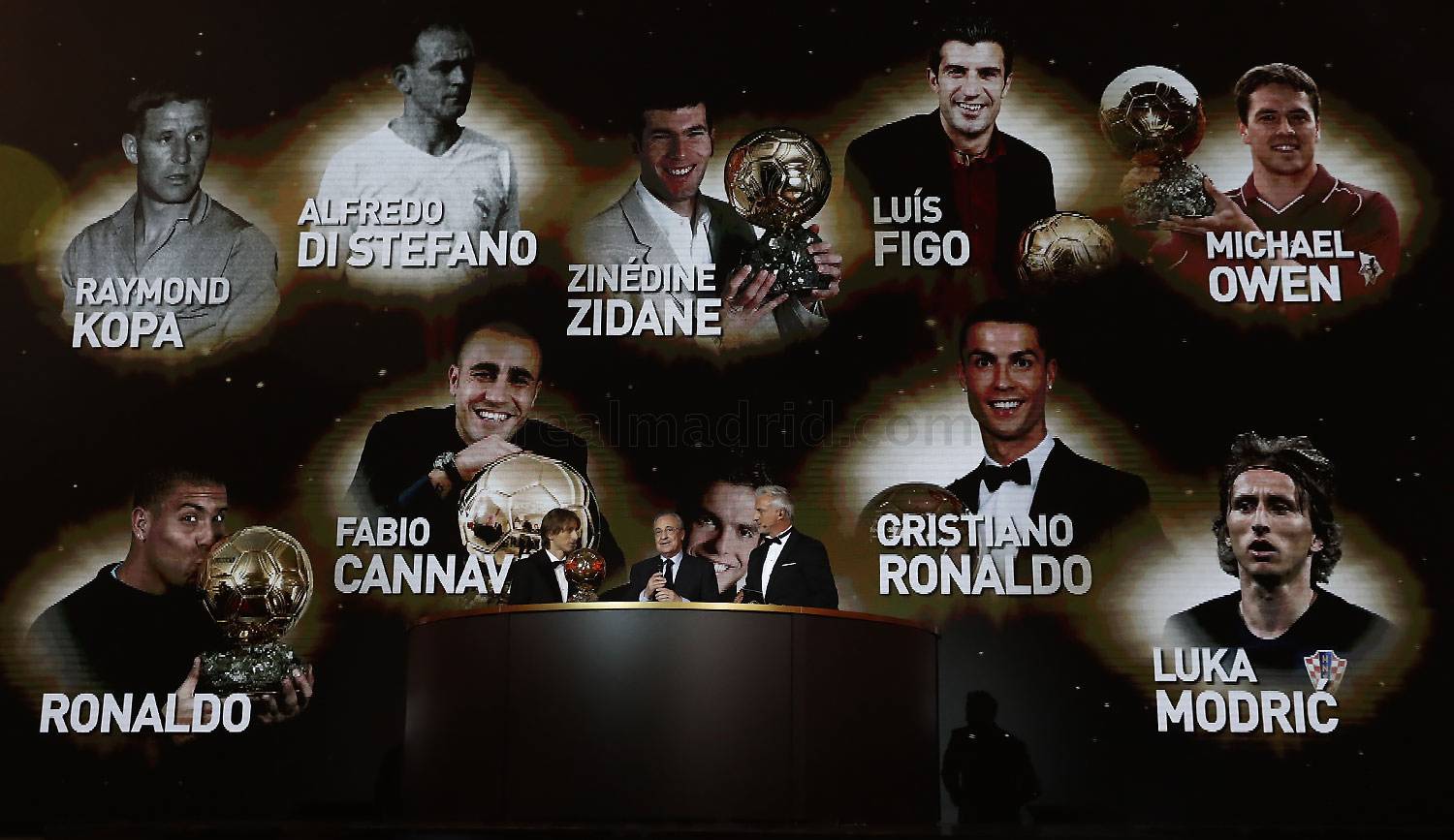 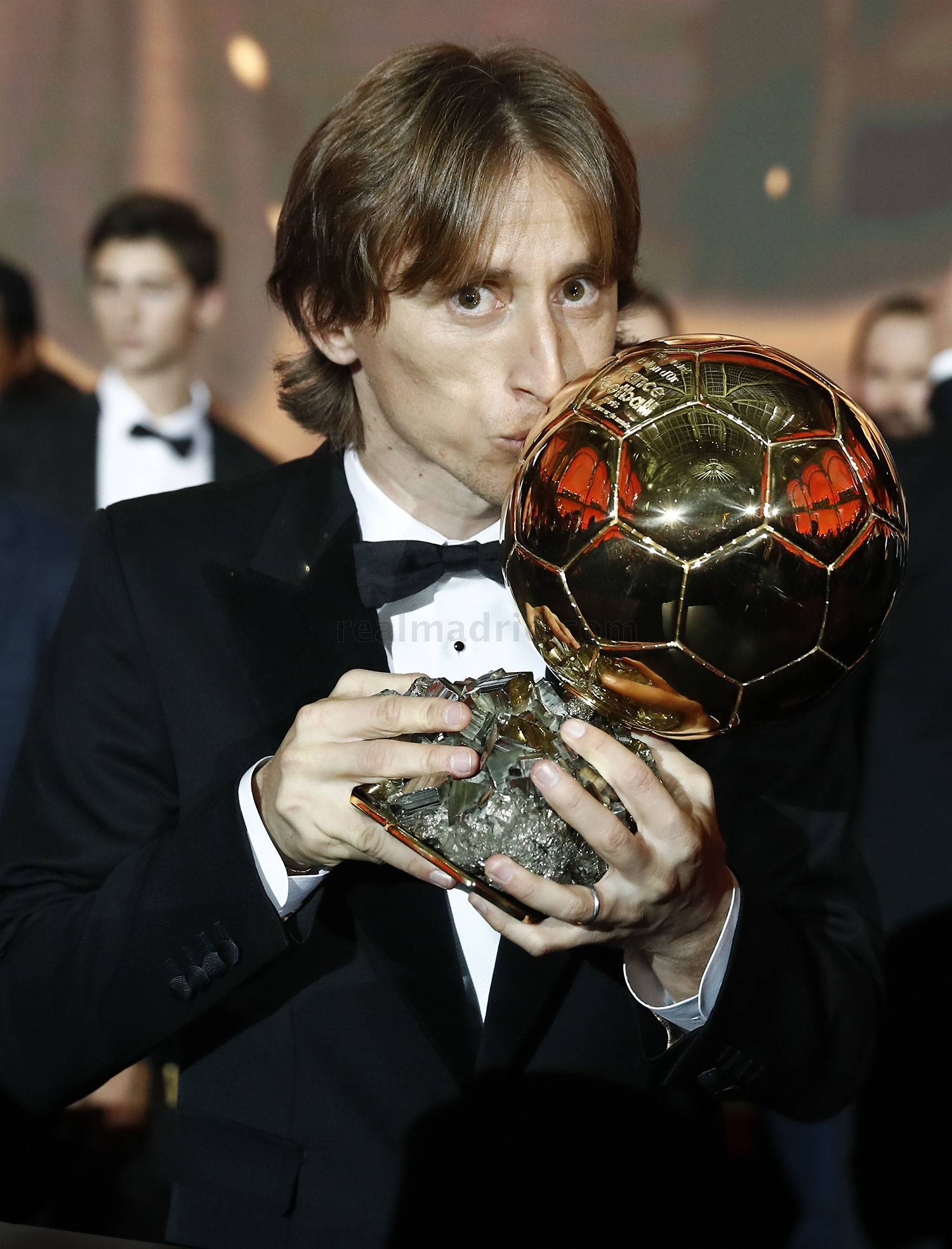 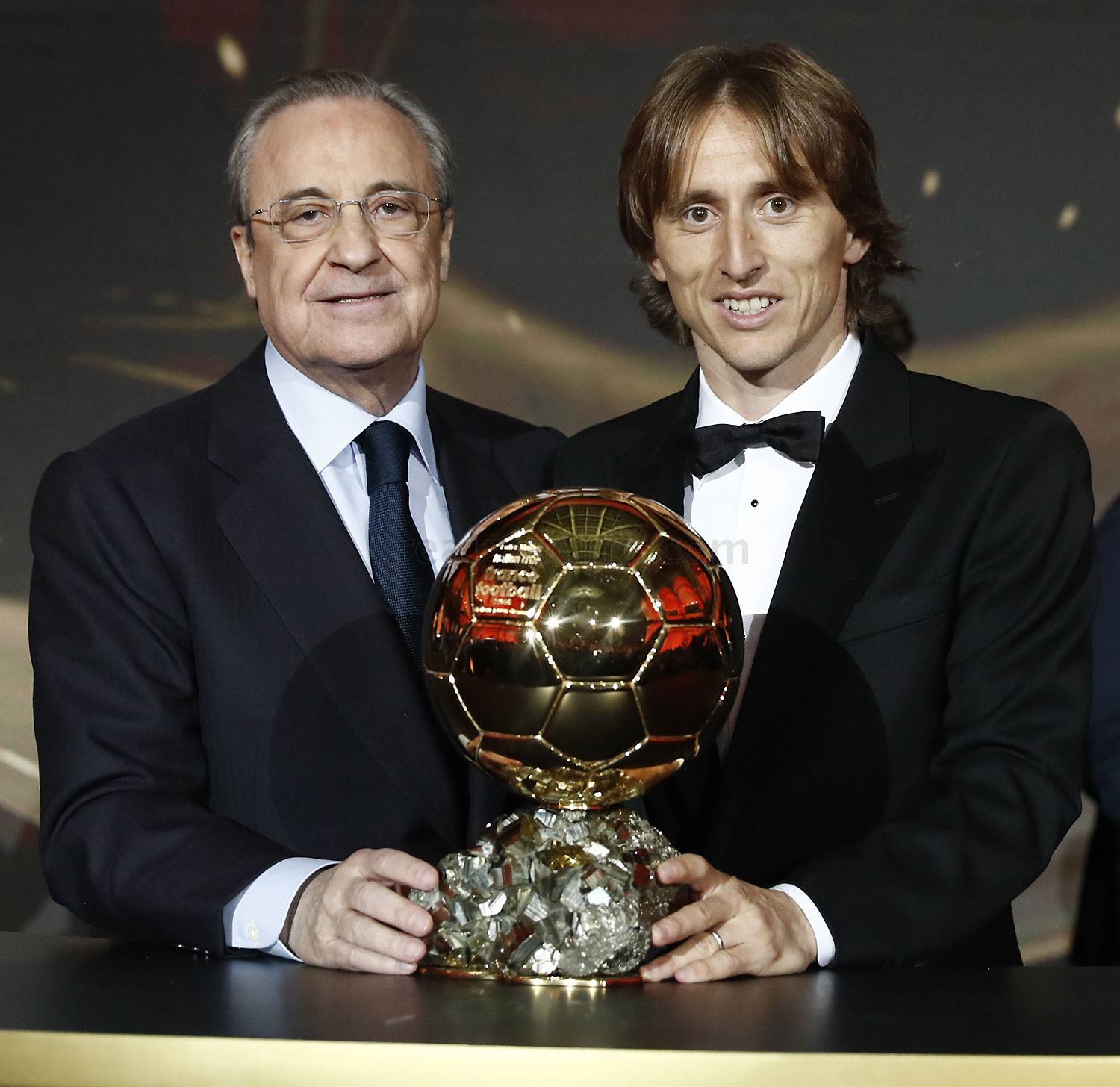 How is how Luka Modric spent today

Modric shared his Ballon'Or with his teammates 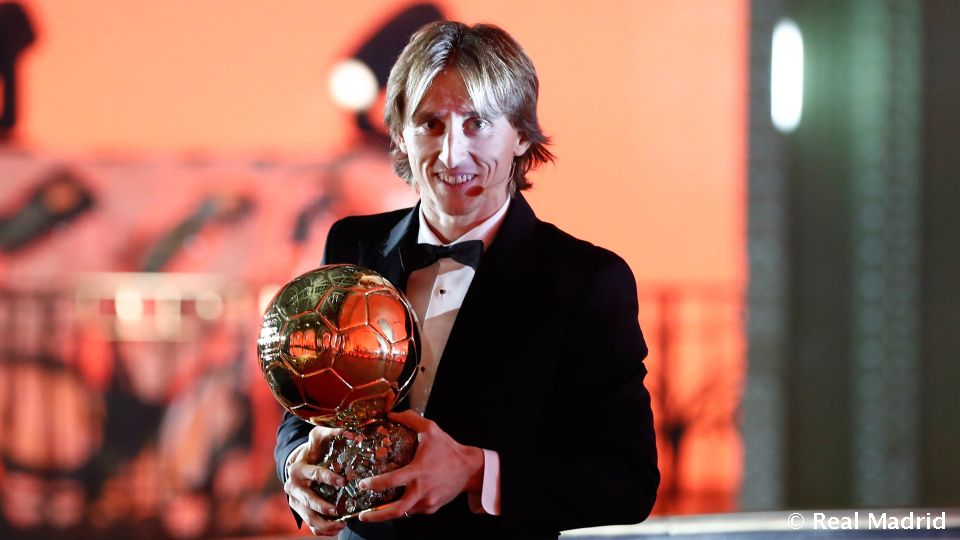