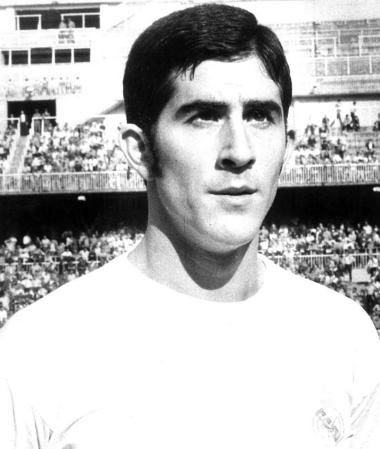 Everything for Real Madrid

His athleticism made him one of the best central defenders of his time. He had extraordinary physical strength and never shirked a challenge, which led to some memorable encounters with centre forwards. He belonged to the generation of Real Madrid players who took over from the so-called 'Yeyé' team.

At the age of 16, he was already playing with the Real Madrid youth team and on the 4th of August 1969 he signed his first professional contract with his beloved club. He made his debut the same year on the 27th of October in San Sebastian against Real Sociedad. This was an unforgettable day which meant that he was finally a true Real Madrid player.

This was just the start of a fantastic career with the Whites in which he won 11 titles in official competitions, six Ligas and five Spanish Cups. He retired at the end of a brilliant career in the 1981/82 season by winning the Spanish Cup with teammates like Gallego, Del Bosque, Camacho, Juanito and Santillana. This was a magnificent finale for a man who always gave his all for the club. 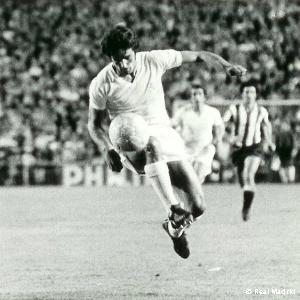