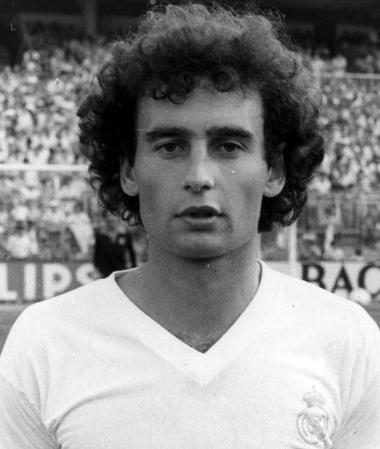 Gallego led by example for Real Madrid and stood out for his elegance, vision and special understanding of the game. He could play either in defence or in midfield and always did so with style as his physique and skill allowed him to feel comfortable in both positions. He also knew how to stand up to rival forwards and start moves from the back.

At the age of three, he already knew the Santiago Bernabéu from the inside and also had no doubts about which team he supported. He used to go to watch Real Madrid with his father, who was a club member and, some years later, Gallego would see his dream come true when he played for the first team. He had already played for the club at youth level and helped to take Castilla all the way to the final of the Copa del Rey, an unprecedented and unrepeatable feat.

After these exploits in the cup competition, he stepped up to the first team in 1980 and stayed there for nine seasons, becoming a regular both for Real Madrid and for Spain. Having won the Spanish League, the Spanish Cup and the UEFA Cup with the Whites, at the age of 30 he accepted an offer from Italy and played for one season at Udinese before finishing his career with Rayo Vallecano. 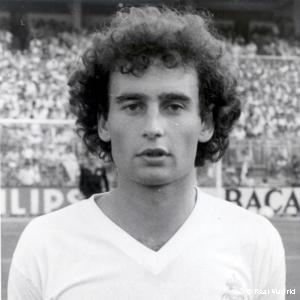