The Belgian was named best goalkeeper of the 2021/22 at the Ballon d'Or gala.

The madridista shot-stopper won the European Cup, LaLiga and the Spanish Super Cup, and was named Player of the Match in the Champions League final.

At the ceremony, held at the Théâtre du Châtelet in Paris, the goalkeeper described his joy at receiving the prize: “It's an honour to win this trophy with all the fantastic goalkeepers that are here. I'd like to thank my Real Madrid teammates, it's a pleasure to be part of this incredible team, who had an unbelievable season. I'd like to thank my family and my fiancée as well. It's always important to have your family close by, especially when things aren't going so well".

Well-deserved
Courtois enjoyed an exceptional season on his way to clinching the Yashin Trophy. His saves were crucial in winning the Decimocuarta and he was named Player of the Match in the final against Liverpool. He also played a key role in Real Madrid winning LaLiga, as our team conceded the least goals, and the Spanish Super Cup, when he stopped a penalty in the final against Athletic. His incredible campaign also saw him named on the Ballon d'Or shortlist, finishing seventh in the voting which was ultimately won by Karim Benzema. 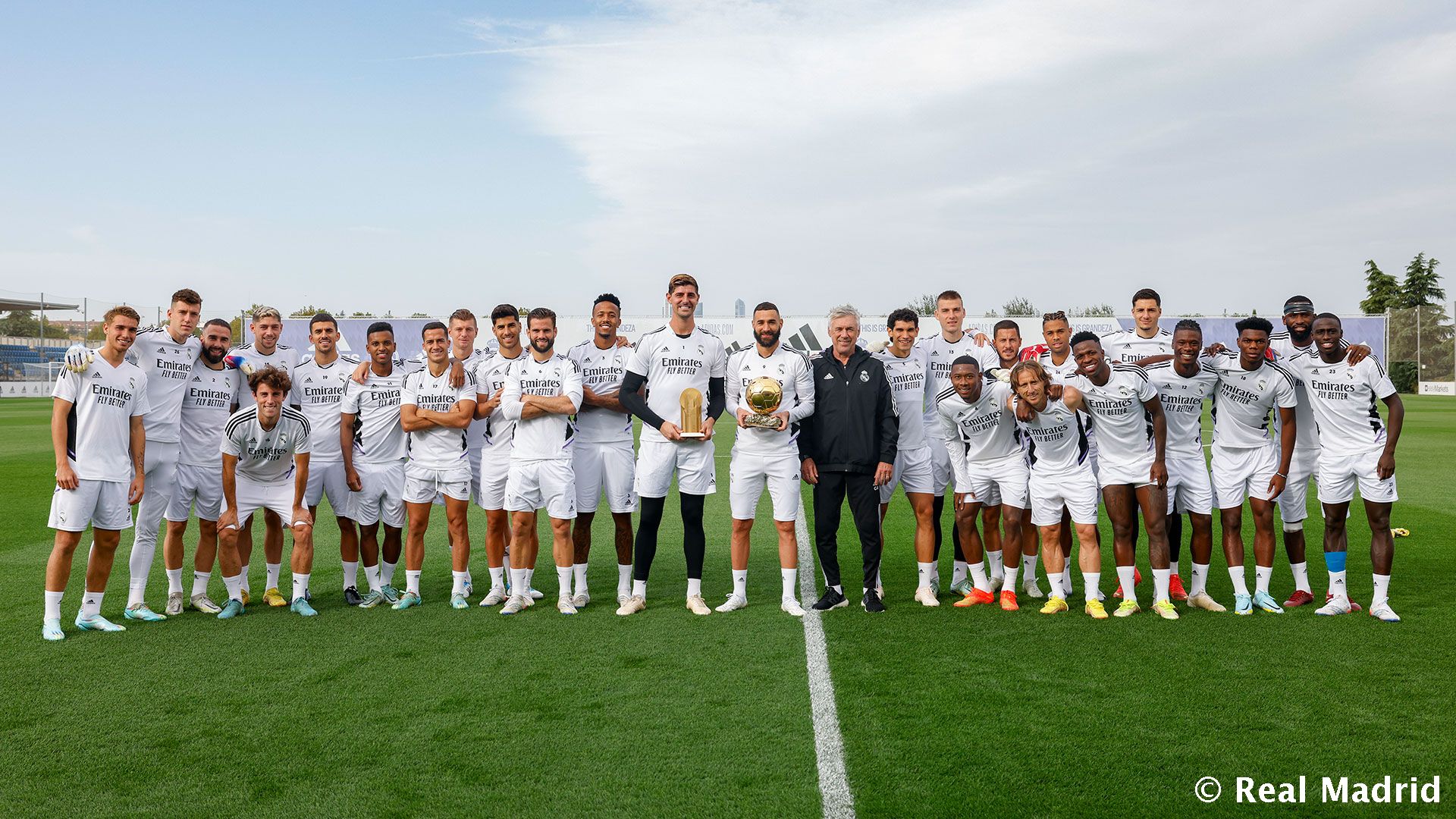 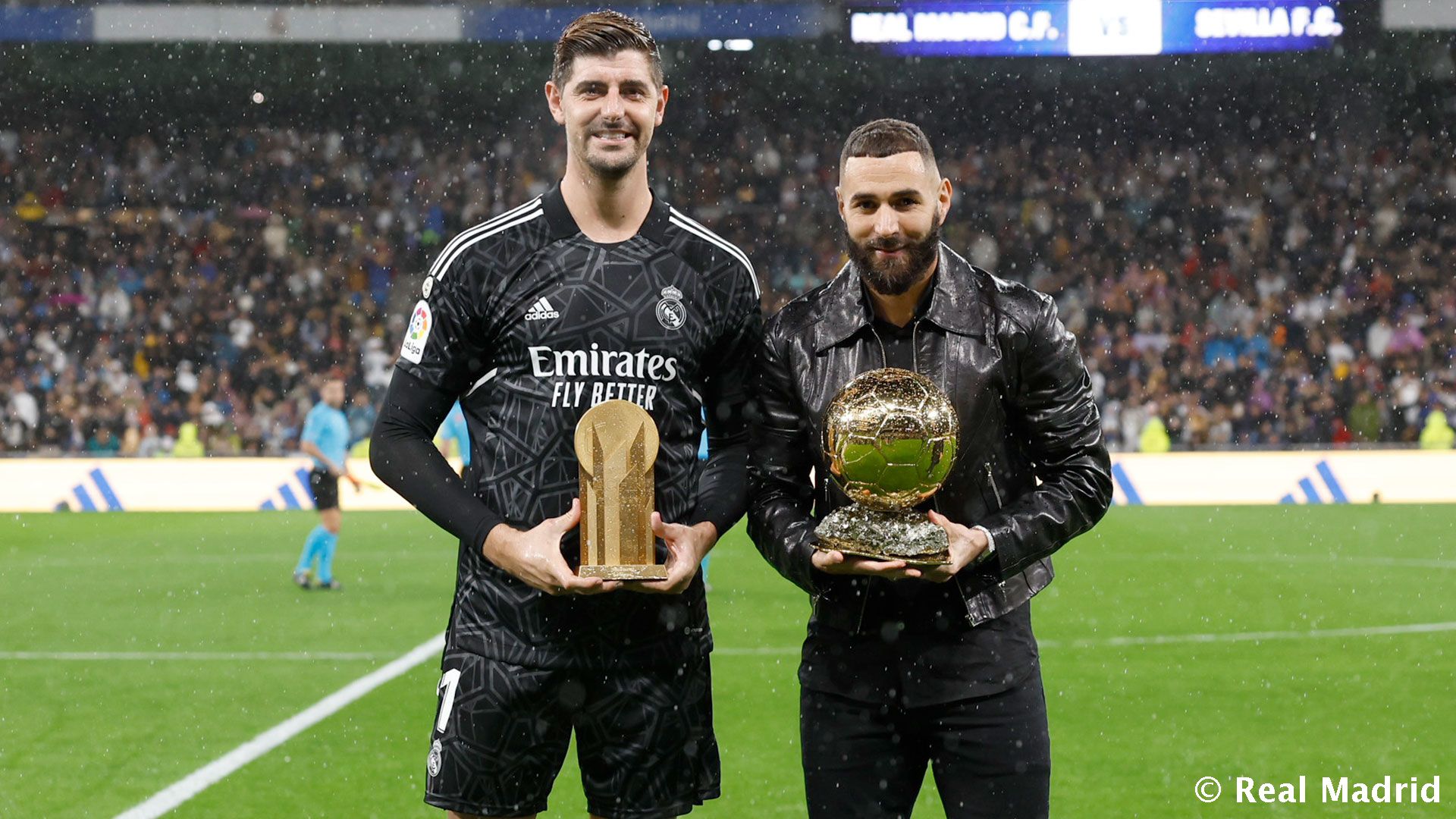 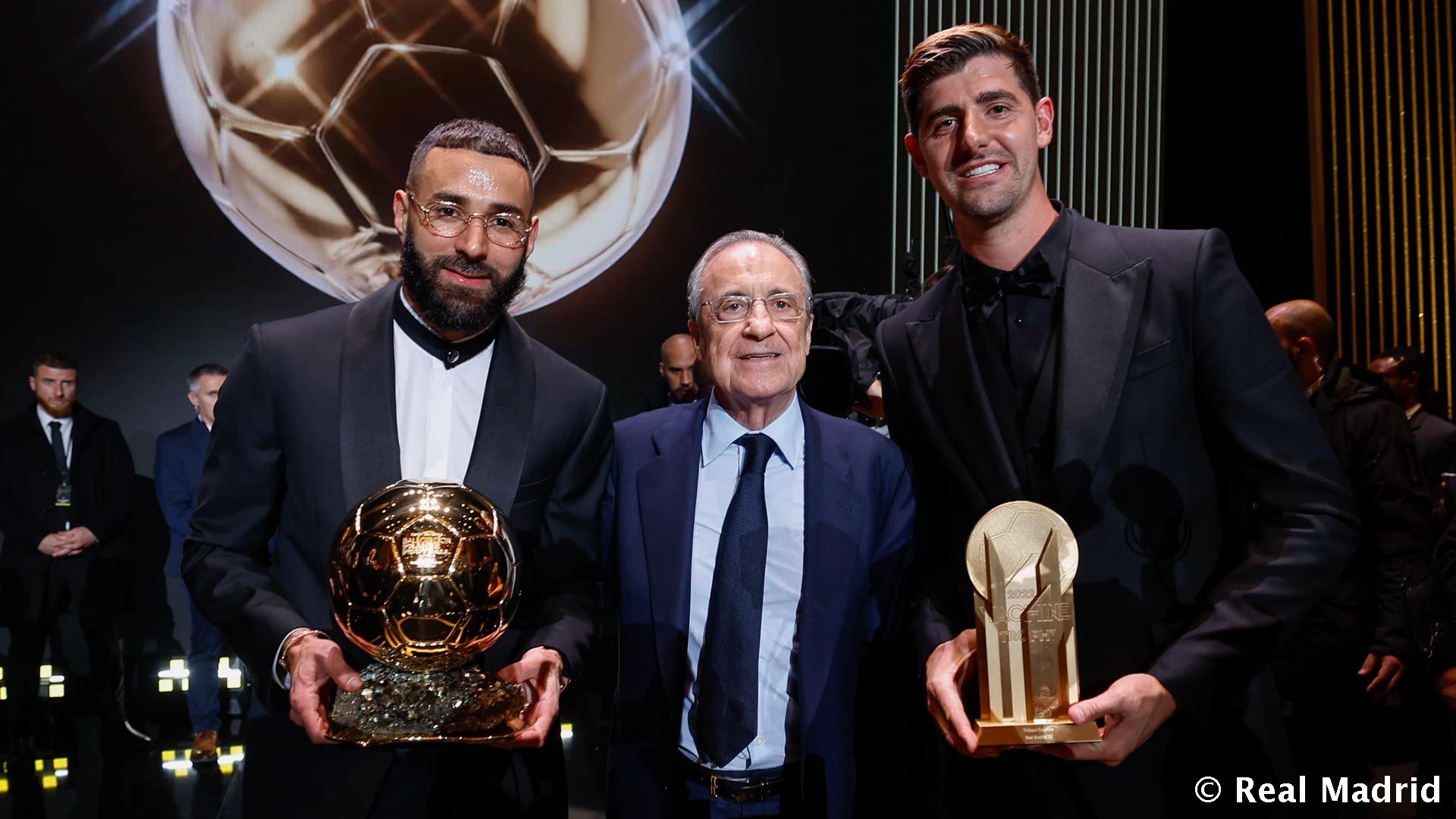 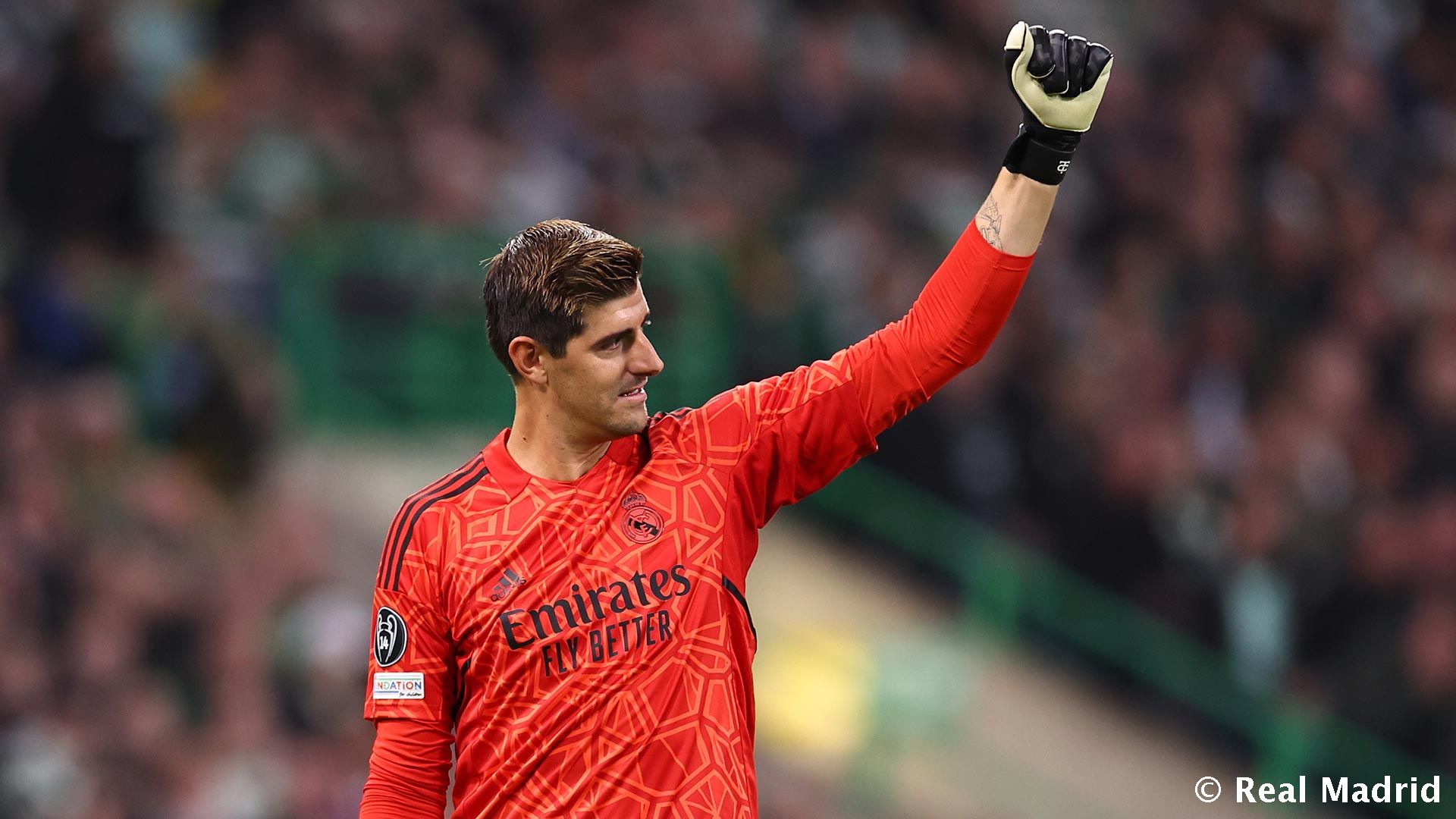