Last session before the Leipzig game

The European champions play host to the German team in matchday two of the group stage (Wednesday, 9pm CEST).

The European champions were in training at Real Madrid City as they continued to prepare for this Wednesday's Champions League group stage match against Leipzig (9pm CEST).

Video.Last session before the Leipzig game

The session kicked off with a warm-up and the players split into two rondos. They then did some fitness work, tactical training and played a small-sided game. Training ended with free kicks and finishing. Benzema and Lucas Vázquez trained indoors, while Militão did part of the session with the group. 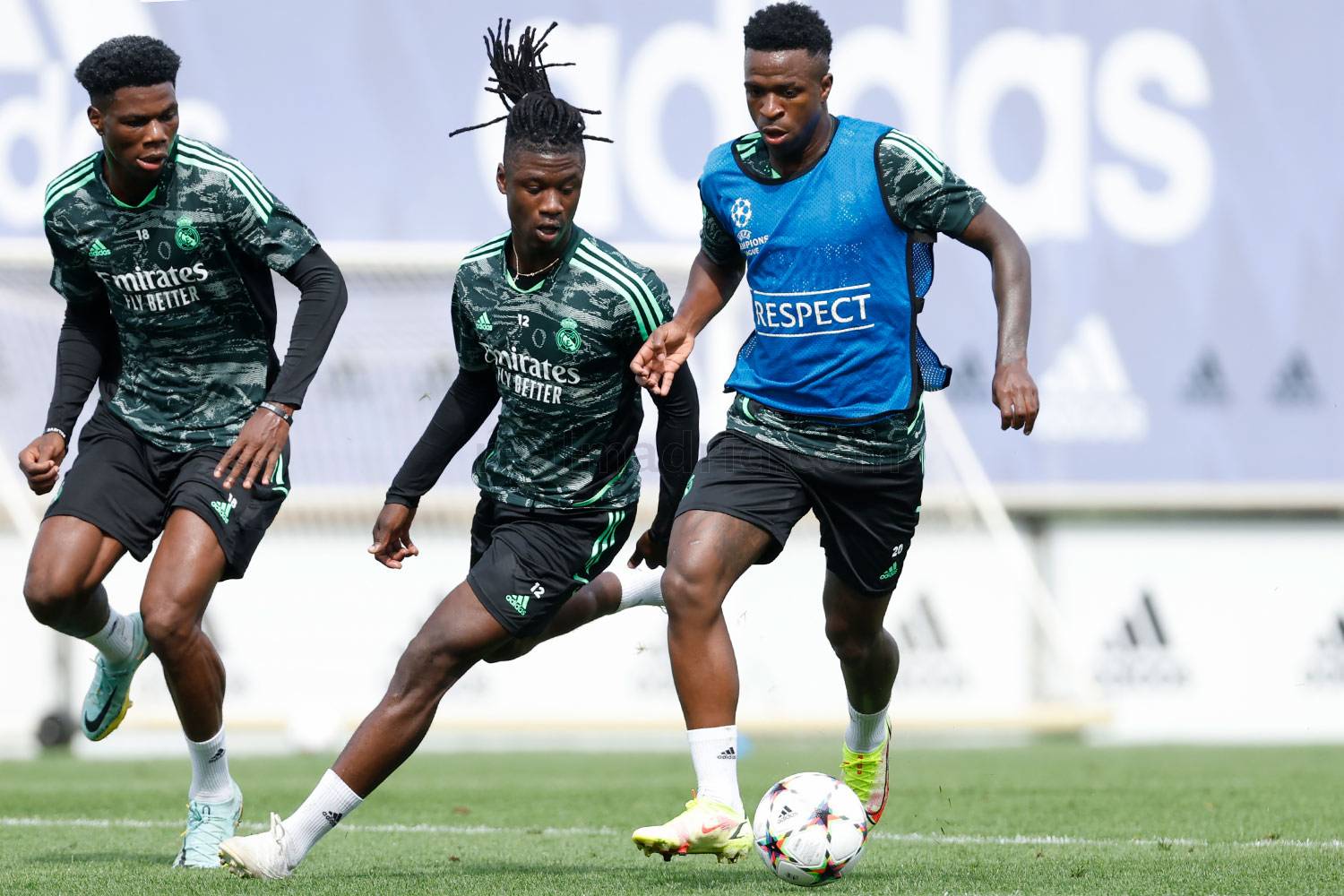 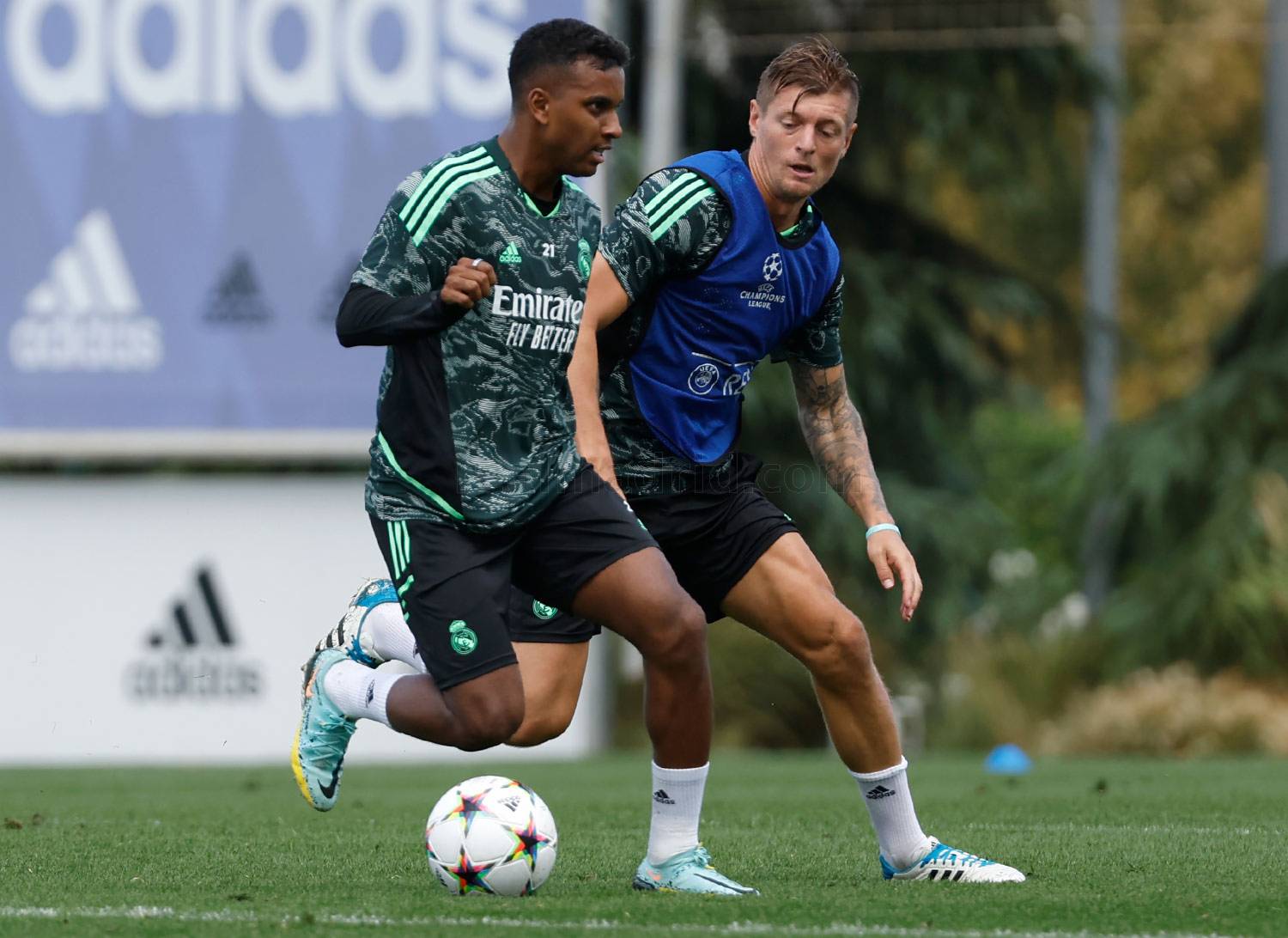 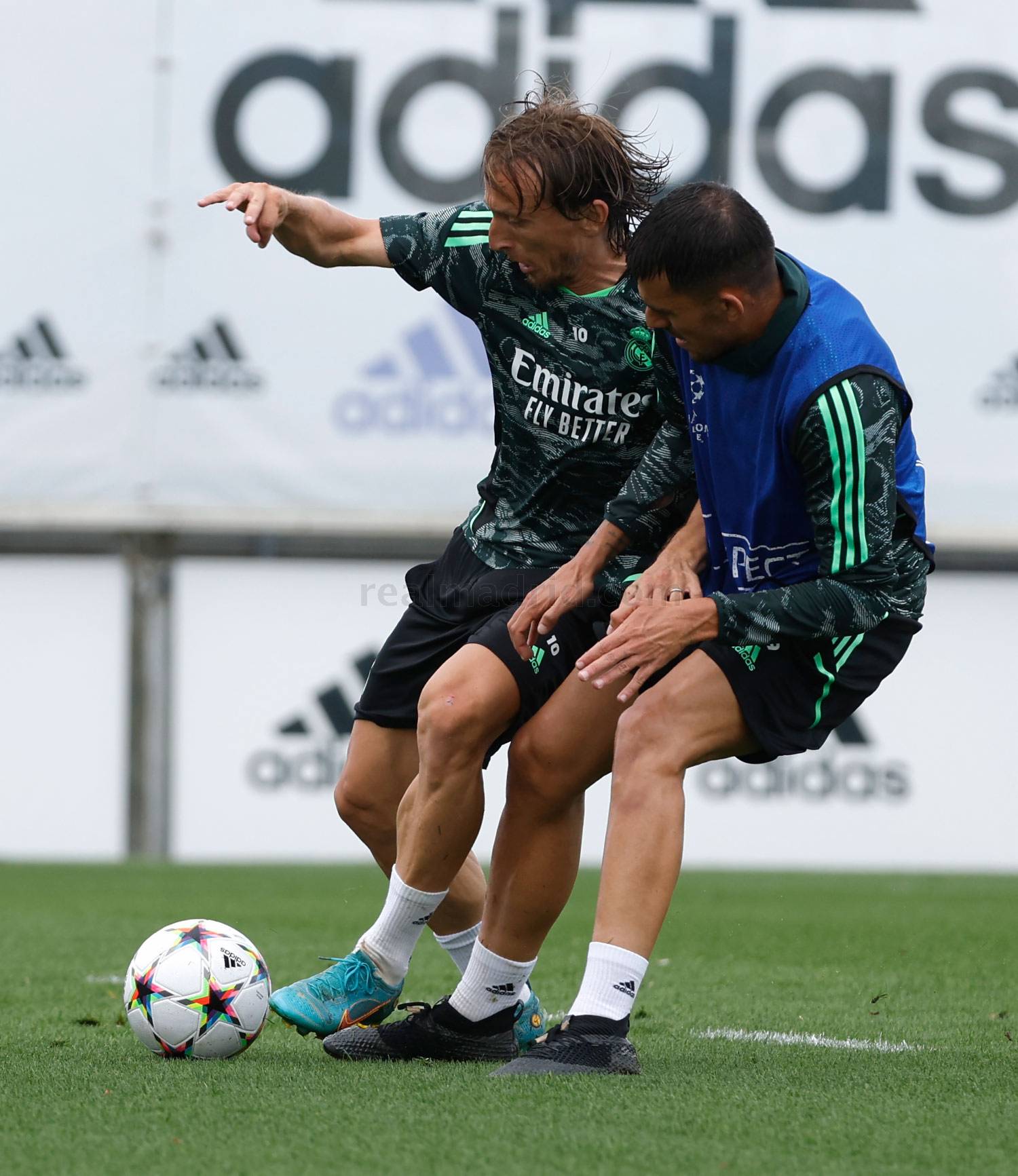 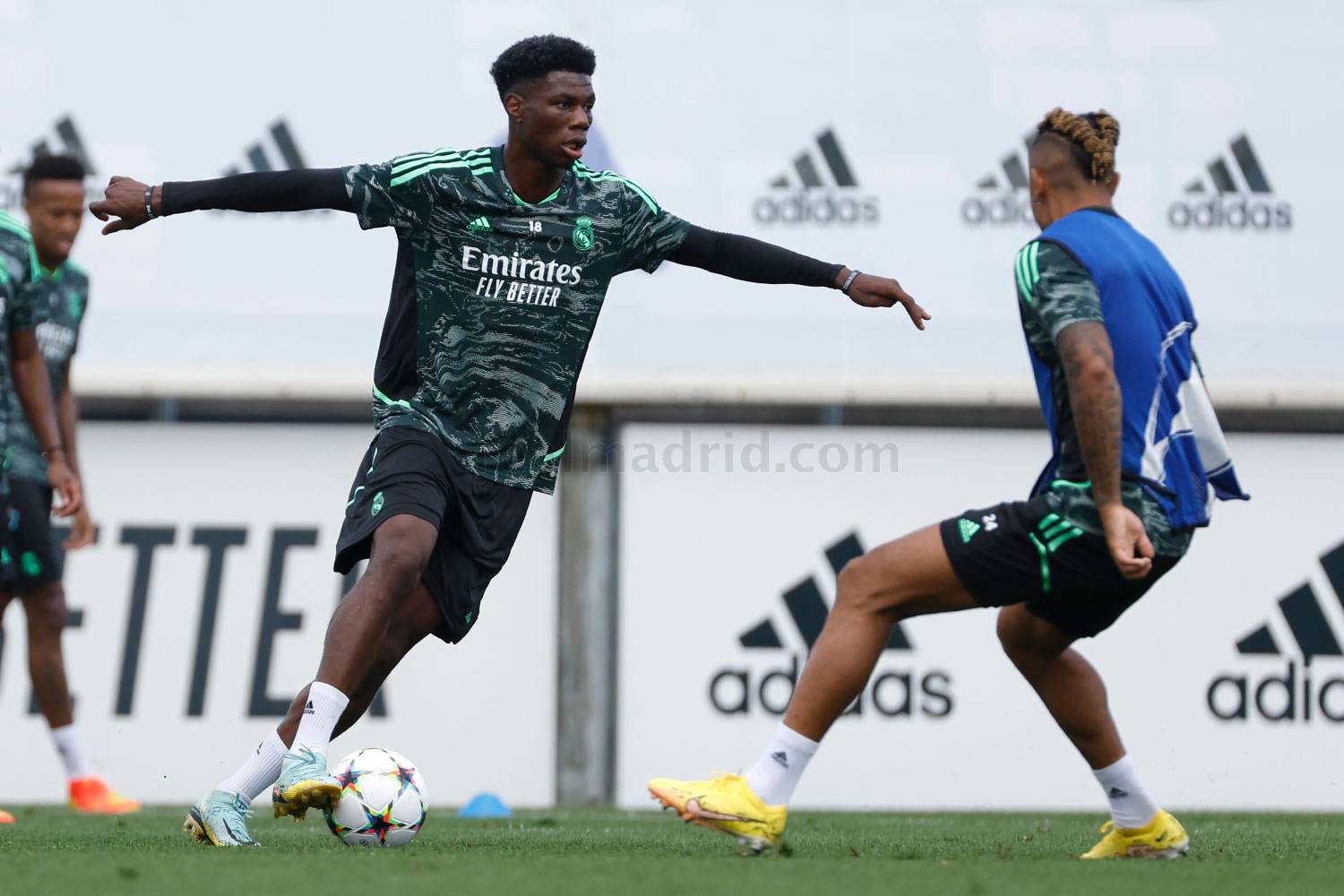 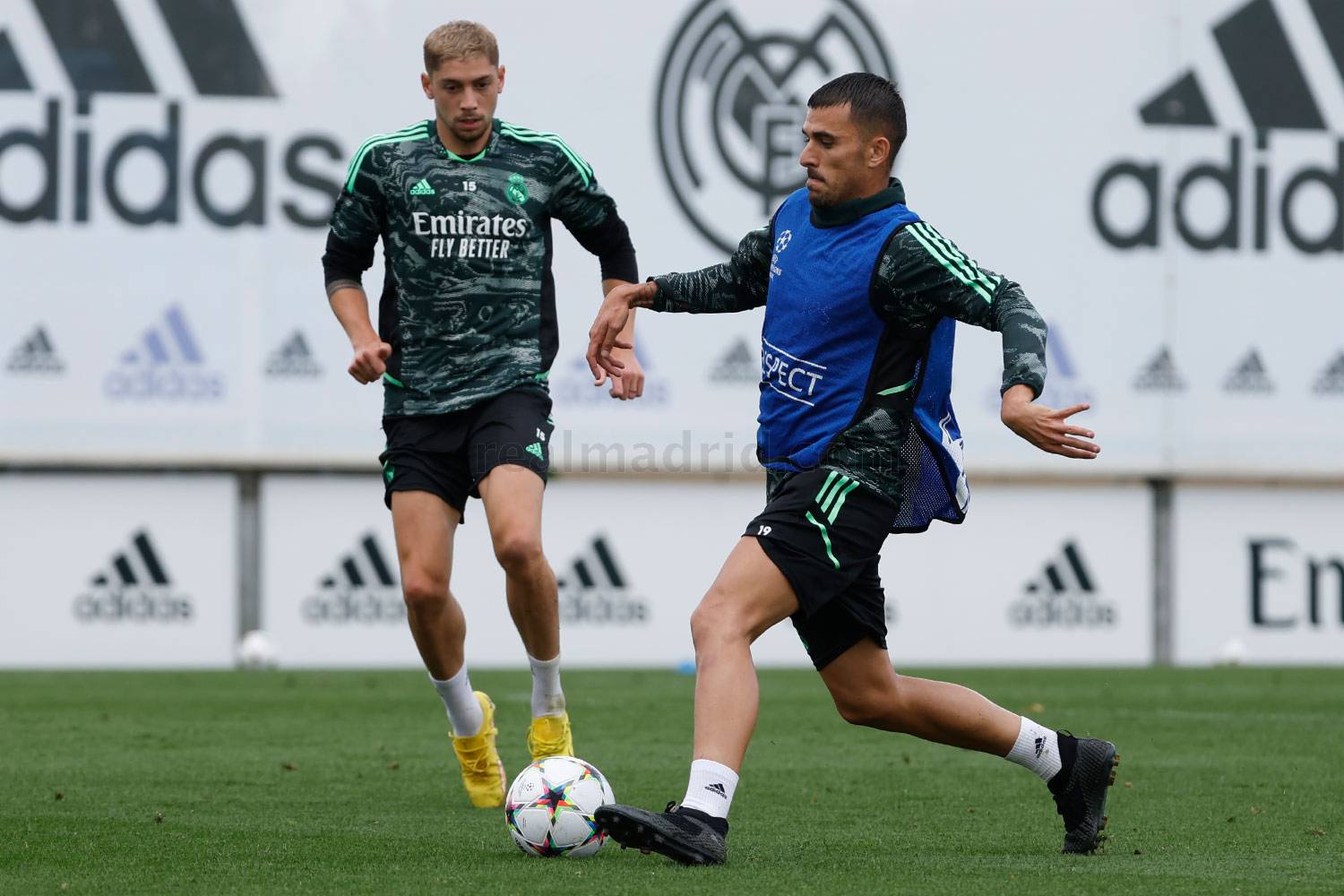 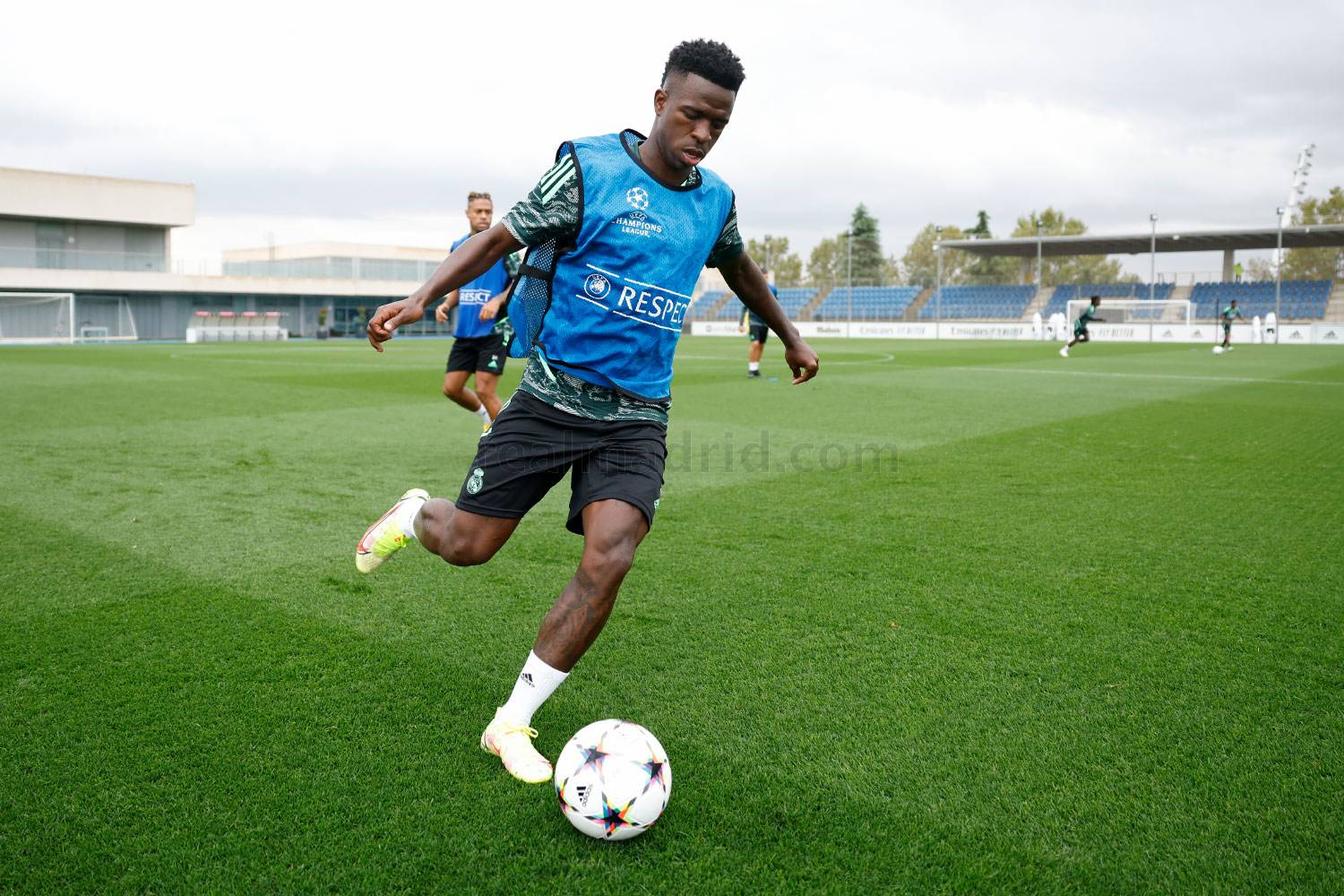 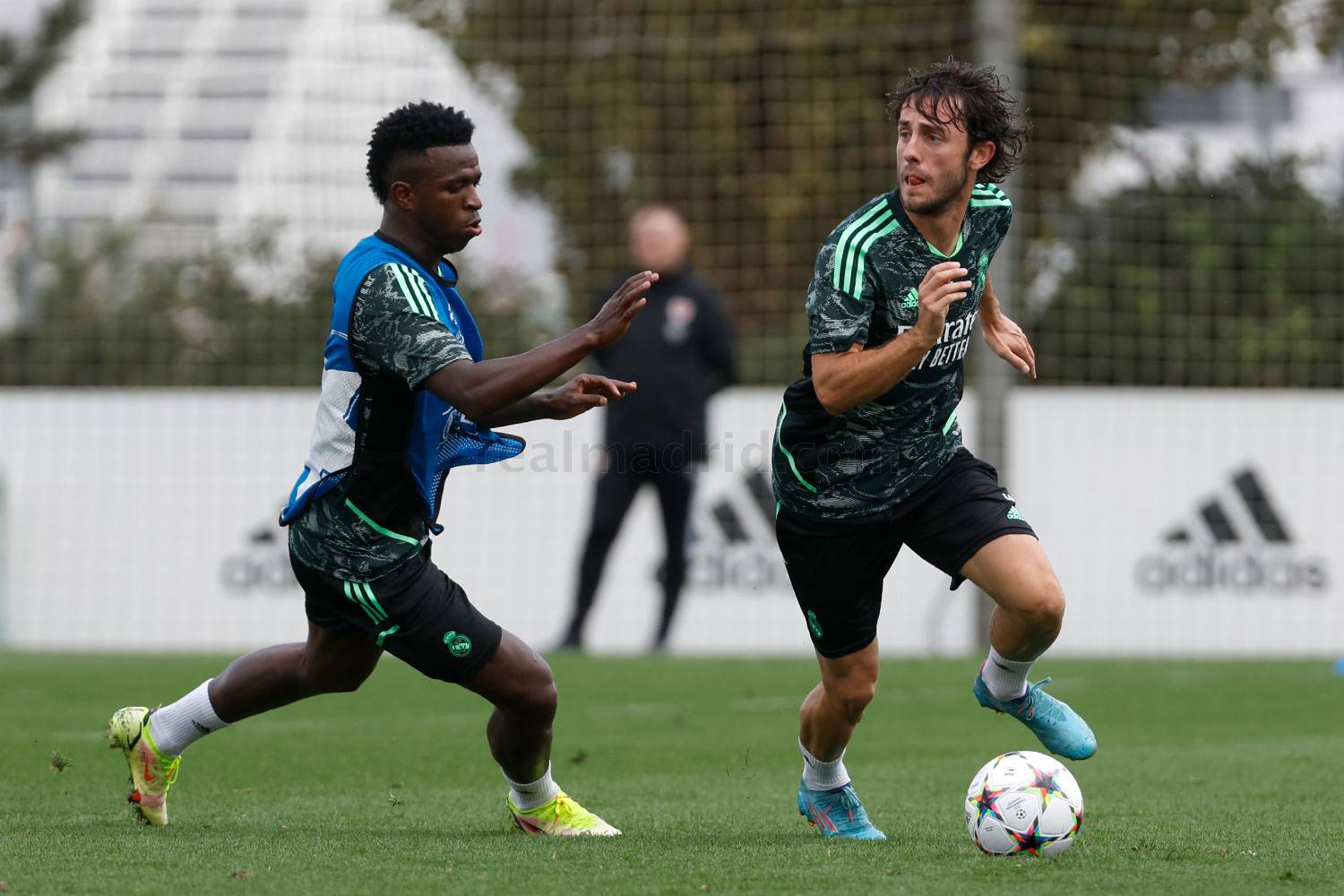 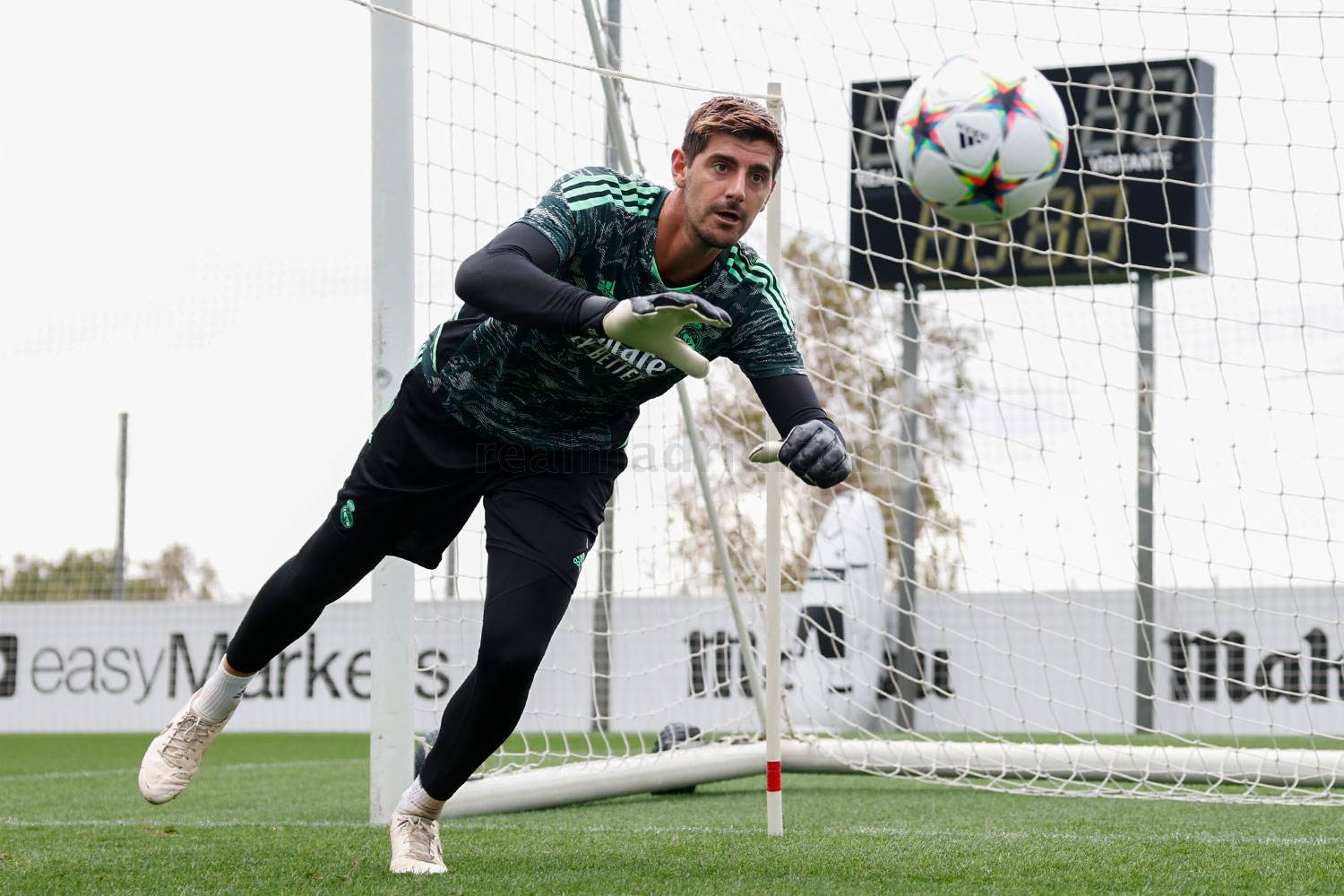 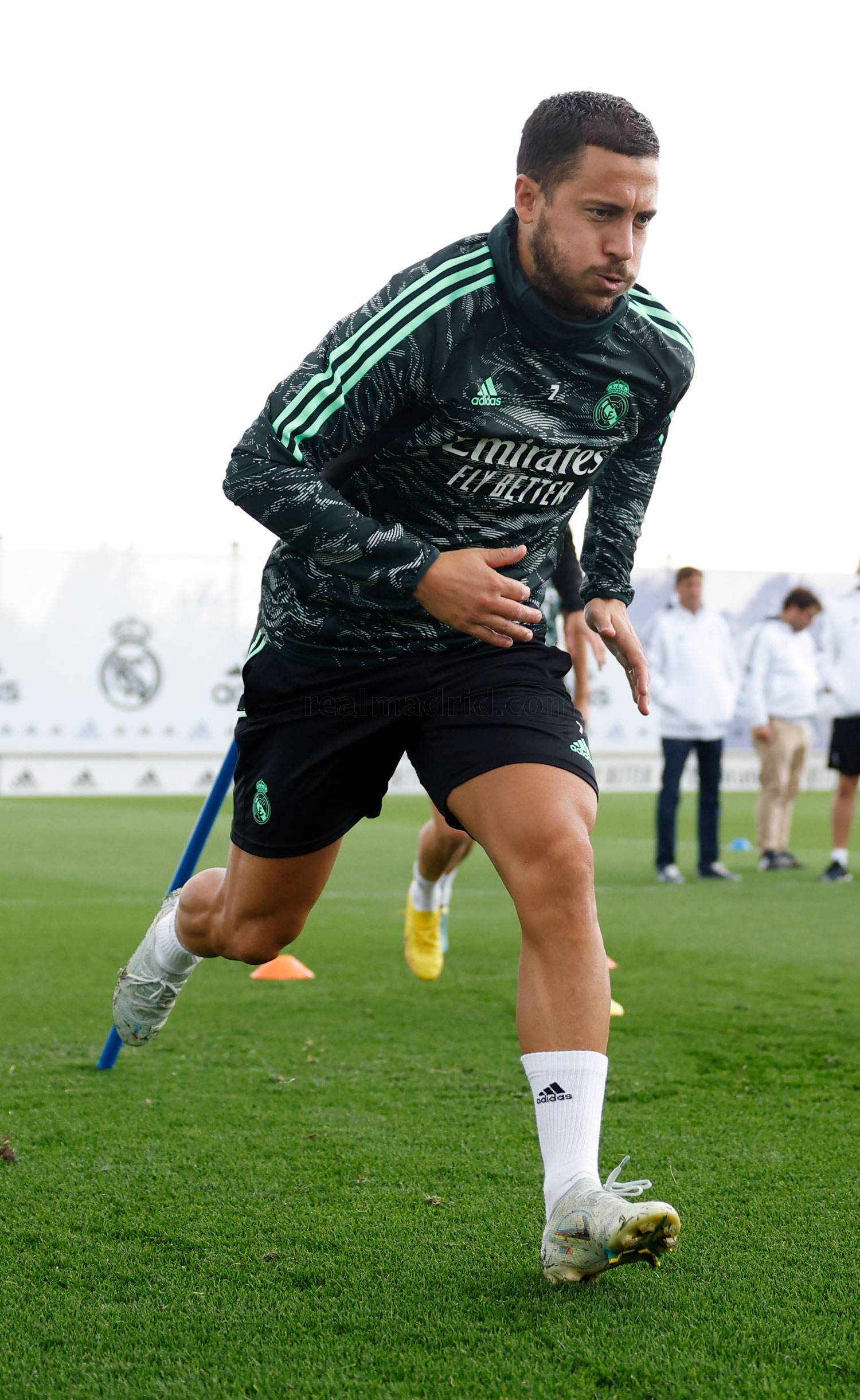 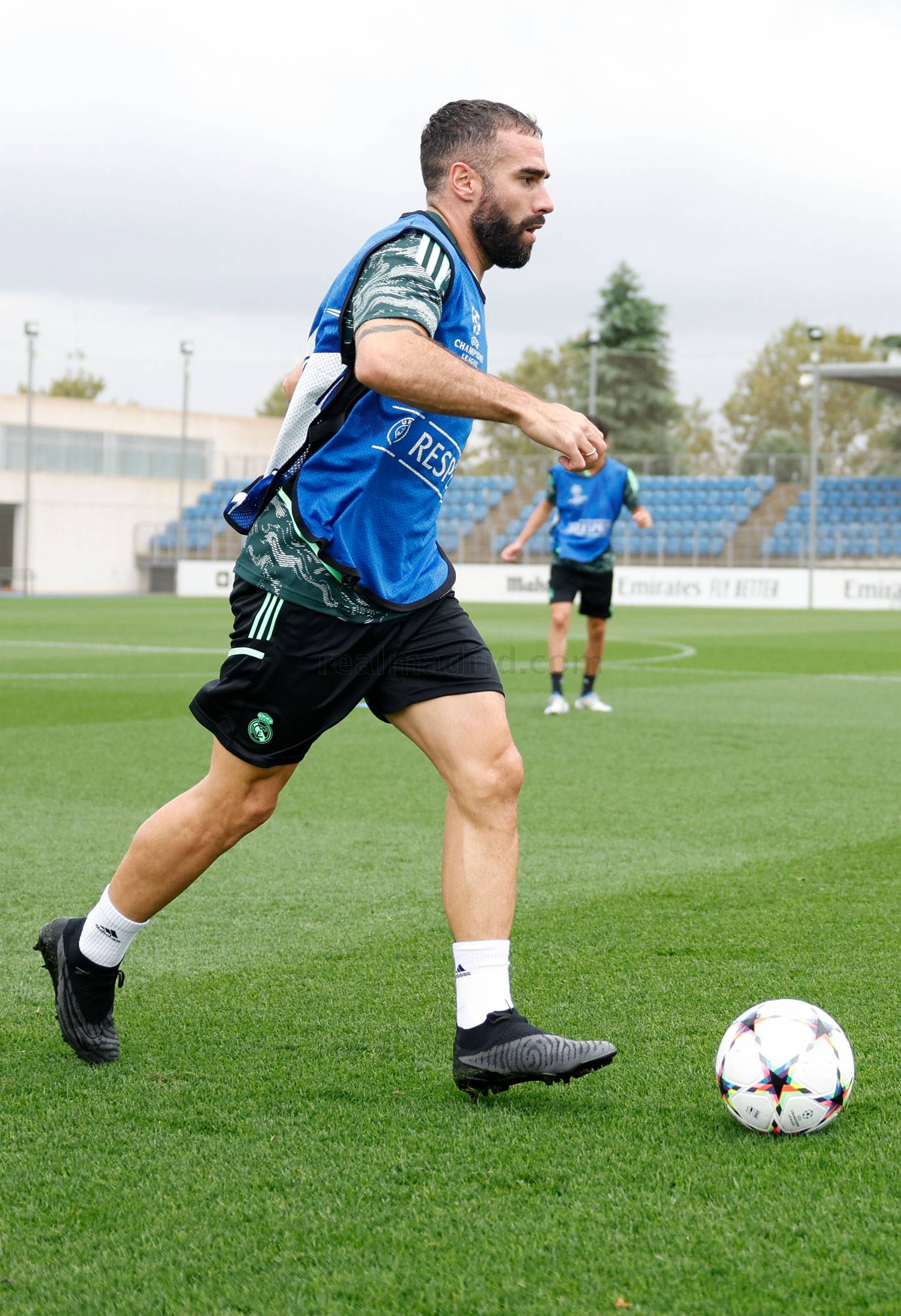 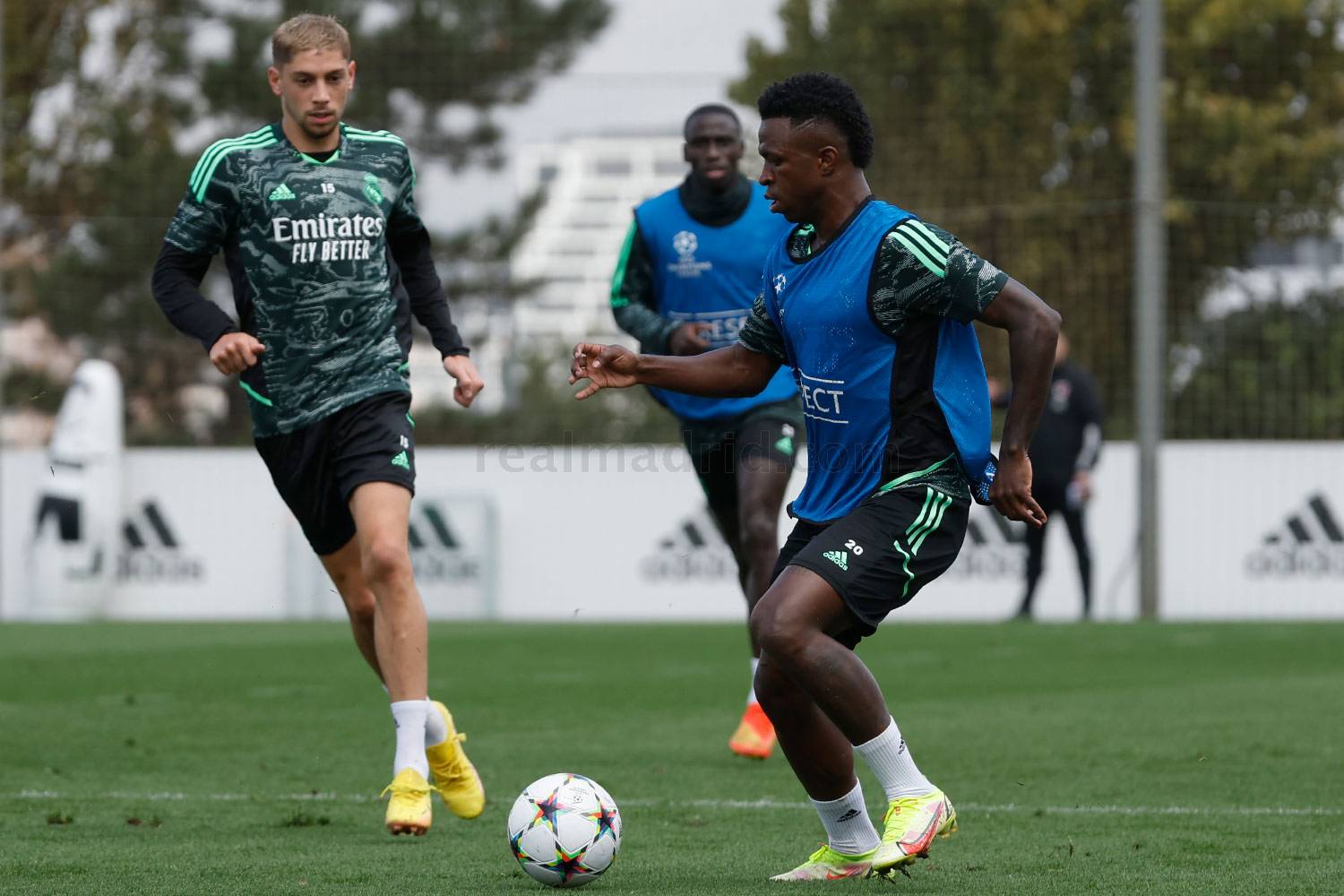 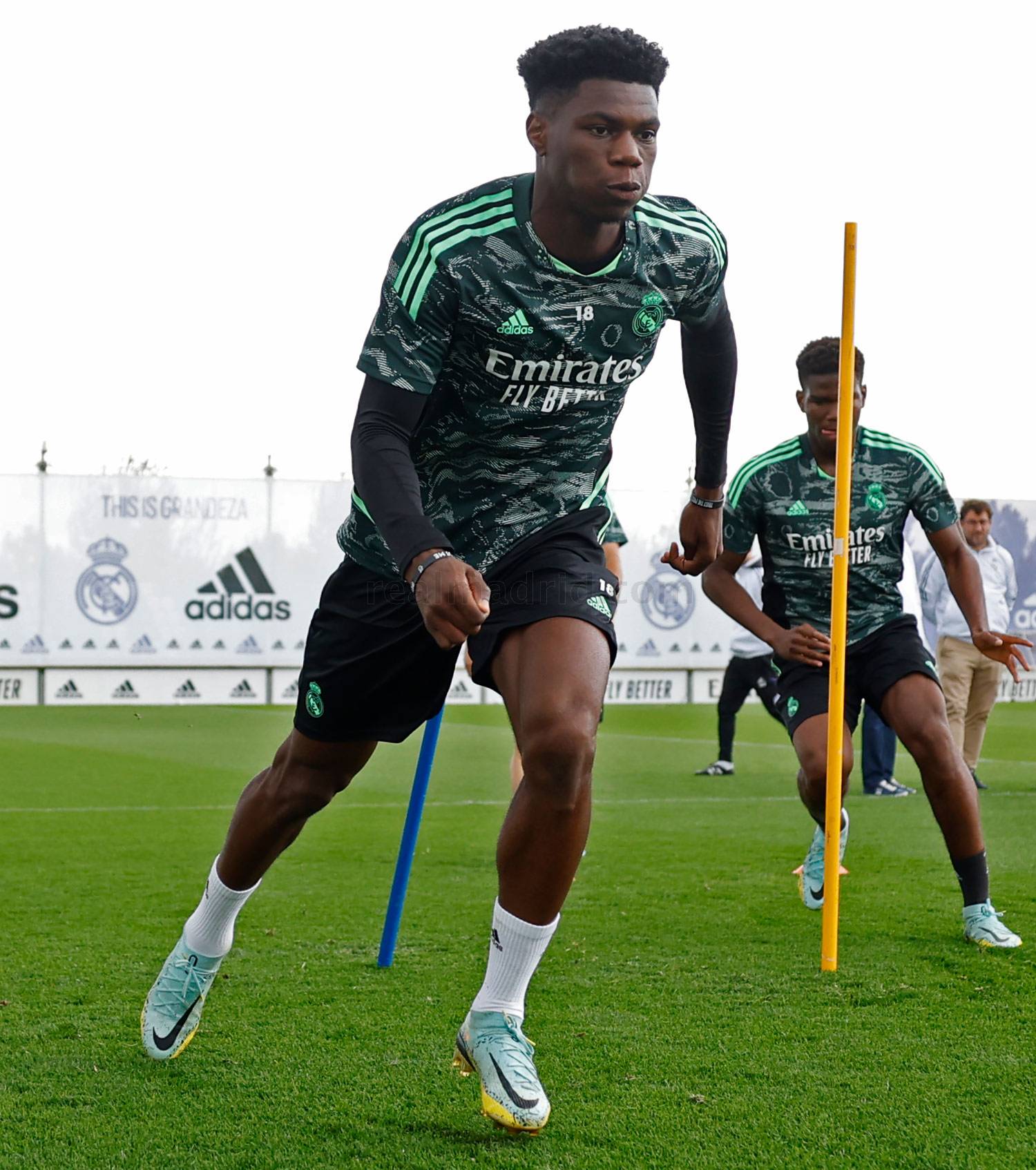 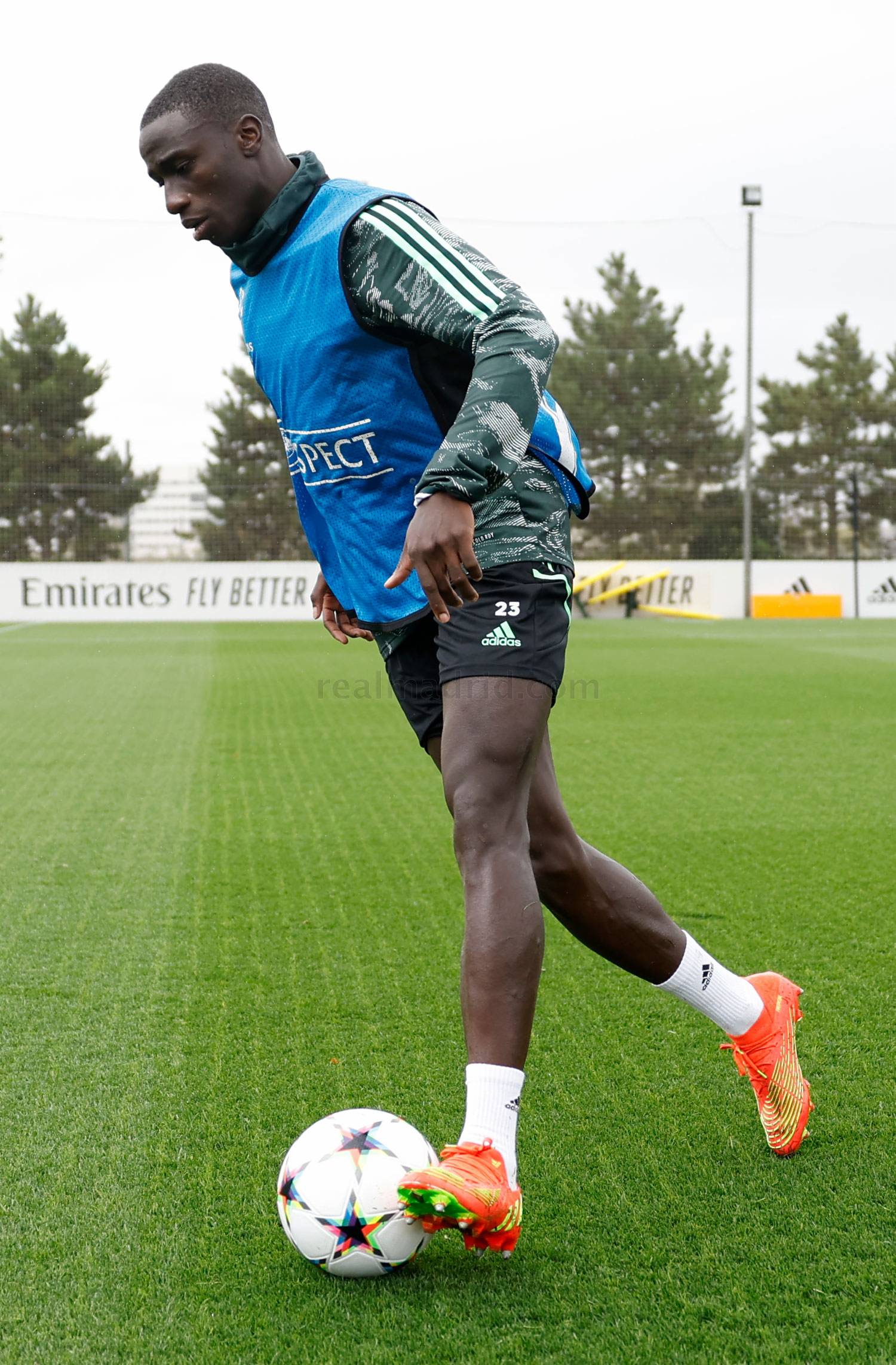 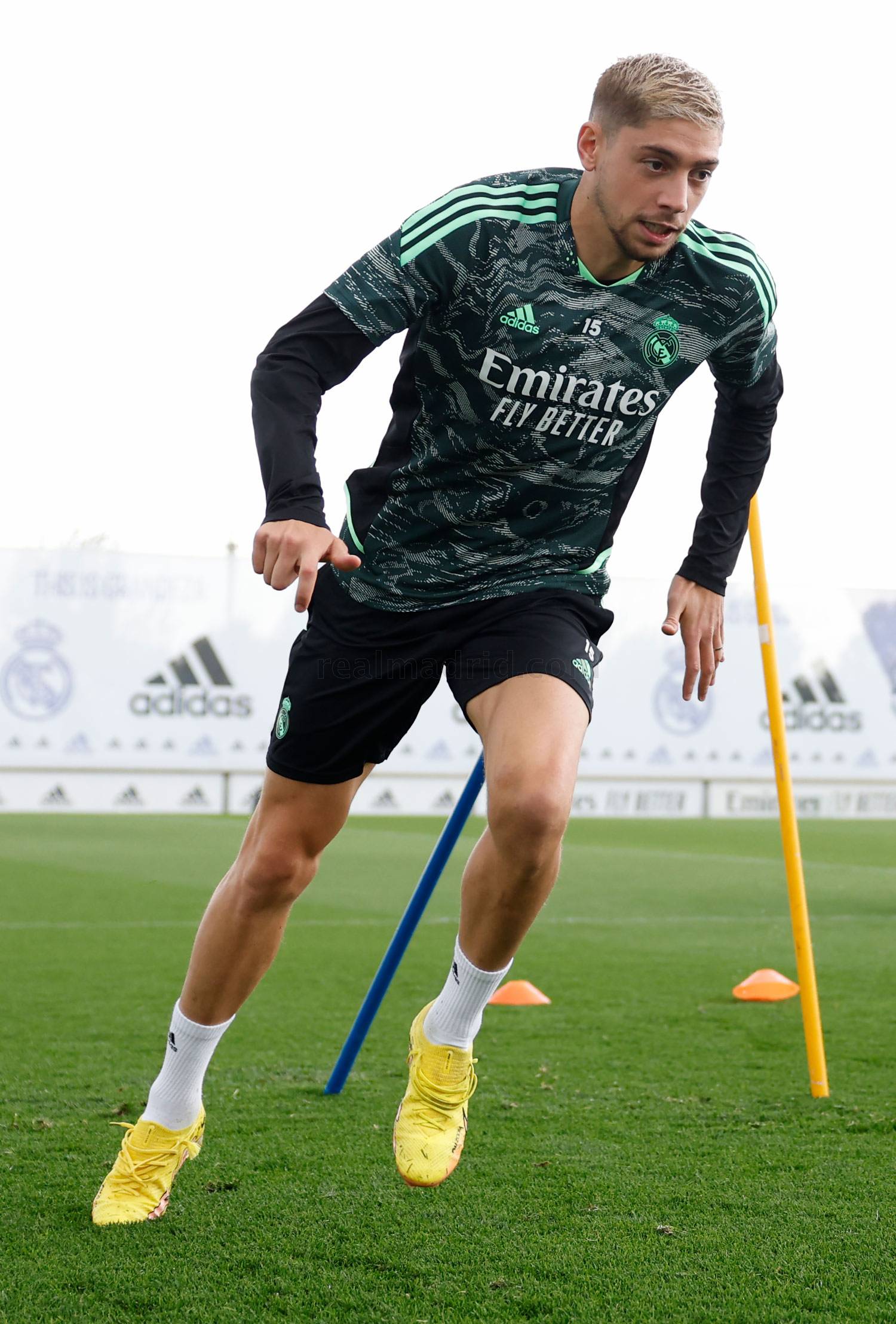 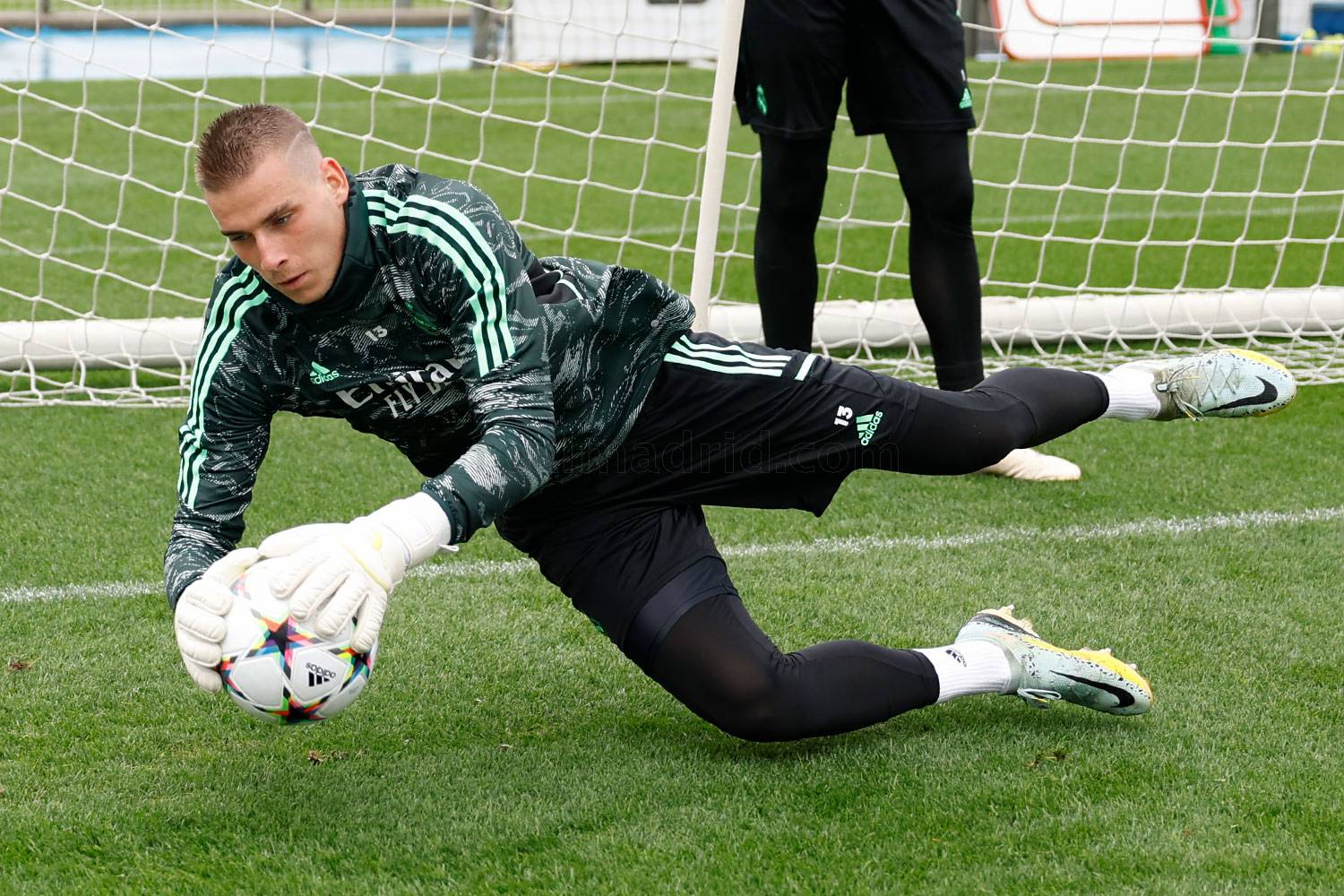