The Croatian midfilder lifted his fifth Champions League crown this term and has racked up 436 appearances in a Madrid shirt.

Luka Modrić will continue his legendary career at Real Madrid. The Croatian midfielder was once again a key member of the squad in yet another historic campaign for our team. After capturing the Decimocuarta, LaLiga and the Spanish Super Cup, Modrić’s impressive trophy haul with the club now stands at 20: five Champions League wins, four Club World Cups triumphs, three UEFA Super Cups and LaLiga titles apiece, four Spanish Super Cups and a Copa del Rey.

Modrić made his debut on 29 August 2012 and two days after his unveiling and did so in stunning fashion as he lifted the Spanish Super Cup after the team saw off Barcelona at the Santiago Bernabéu. He opened his account for the club on Matchday 10 of the 2012/13 LaLiga campaign in the match against Zaragoza and has gone on to chalk up 436 appearances, which have yielded 31 goals.

Awards
His fine performances have seen him earn a place in the Real Madrid history books. Amongst his standout awards are the 2018 Ballon d’Or, the The Best FIFA Men’s Player in 2018, the 2017/18 UEFA Player of the Year and the Golden Ball at the Russia World Cup. In addition, this season saw him land a place in the Champions League Team of the Season and he was crowned Man of the Match in the Super Cup final. He was also named as the Golden Ball at the 2017 Club World Cup, the Silver Ball in the 2016 edition and he has made the FIFA FIFPRO Men’s World11 on five occasions.

Appearances
His 436 outings in madridista colours have come across the following six competitions: LaLiga (294), the Champions League (99), the Copa del Rey (24), the Spanish Super Cup (nine), the Club World Cup (six) and the UEFA Super Cup (four). Last season proved to be his best in terms of assists (10), including some sublime decisive passes, such as the one that picked Rodrygo out in the Champions League quarter-final meeting with Chelsea. 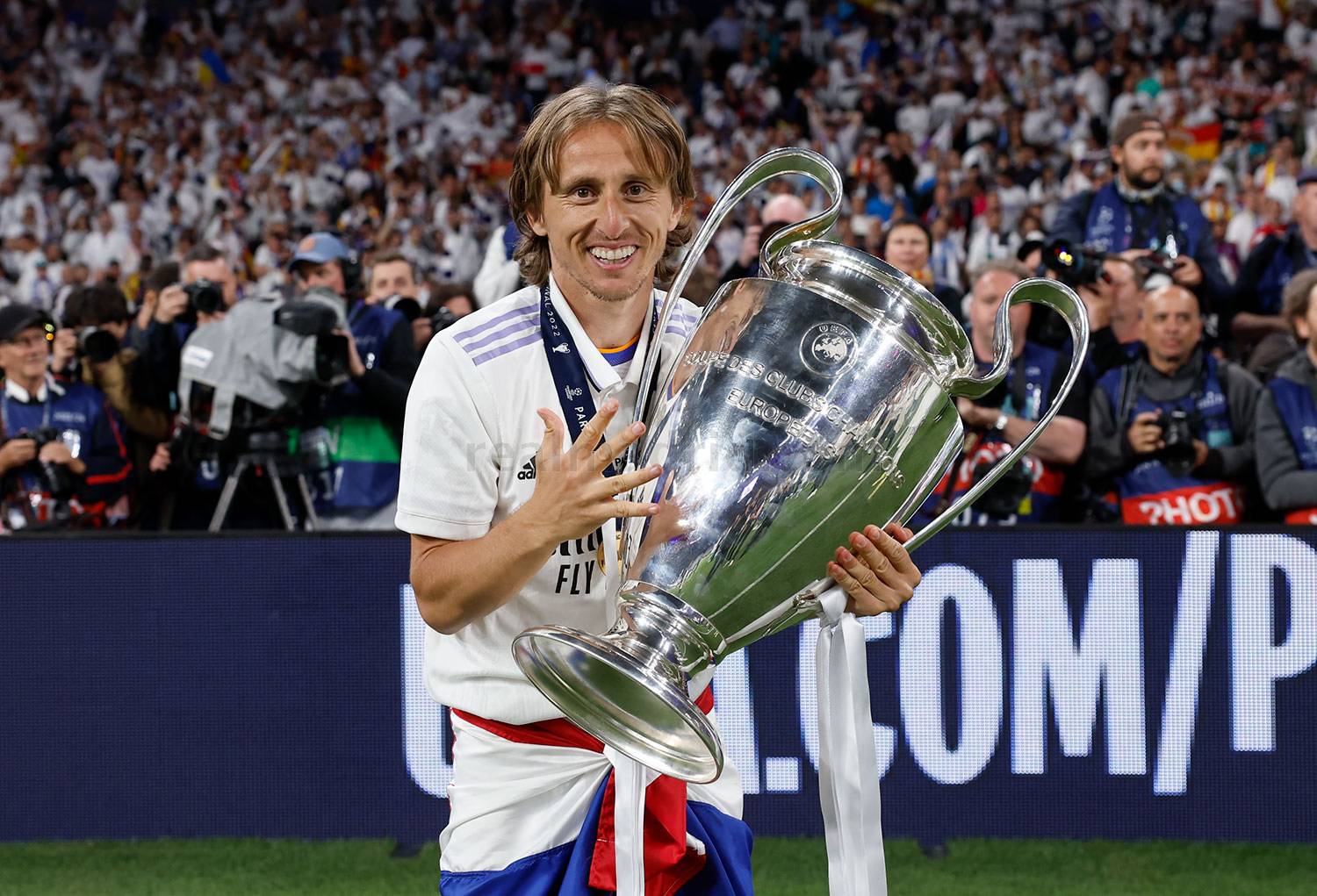 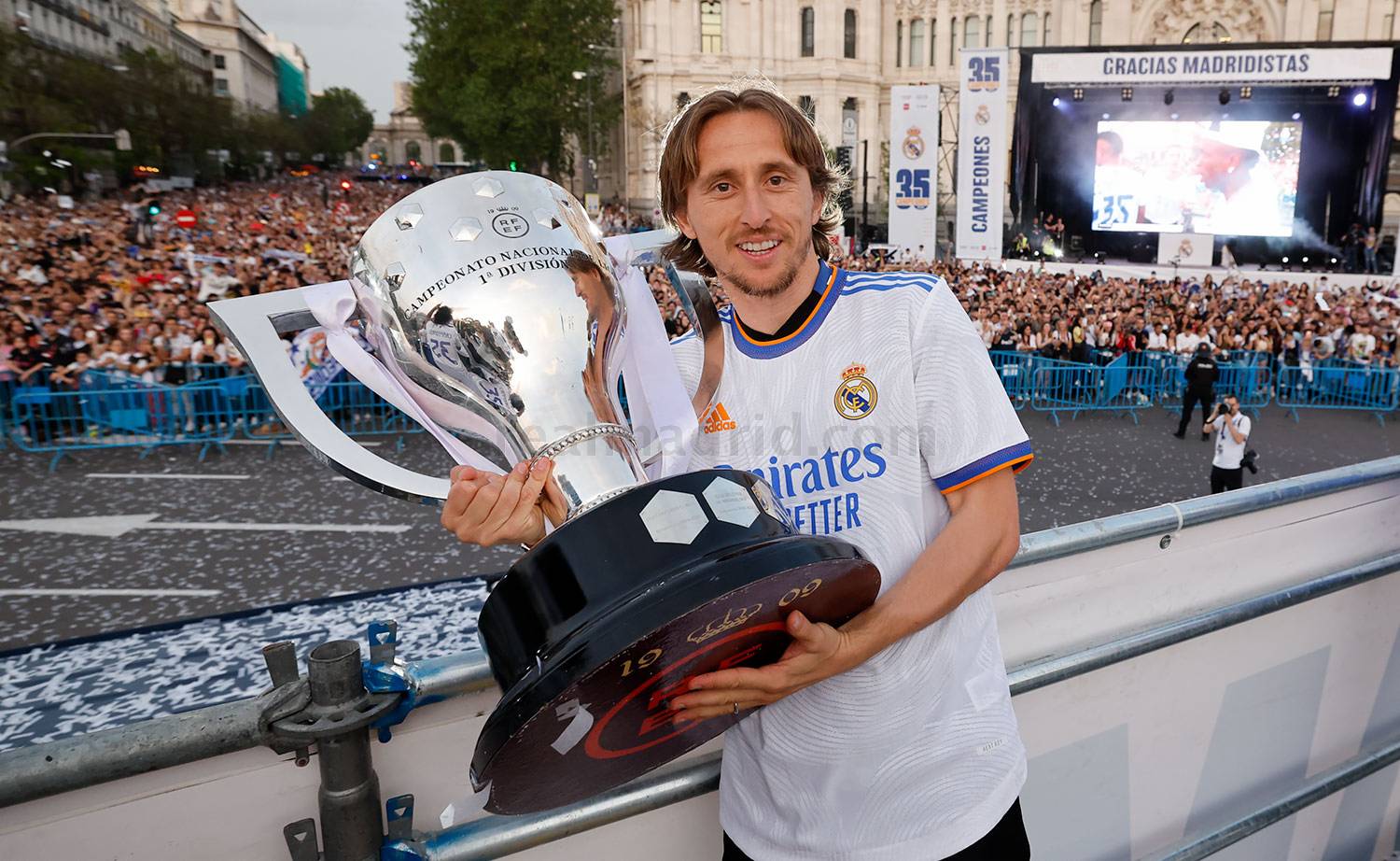 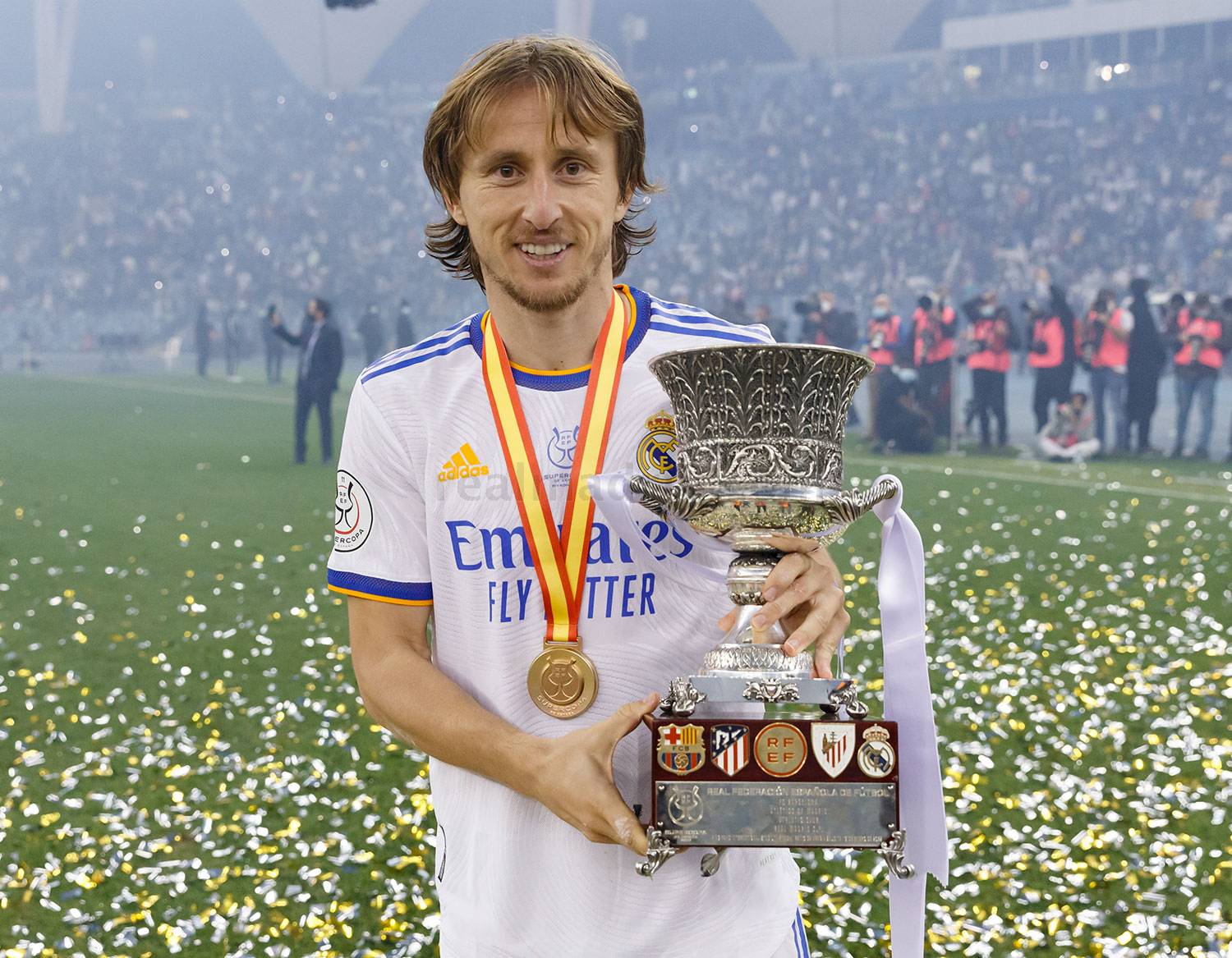 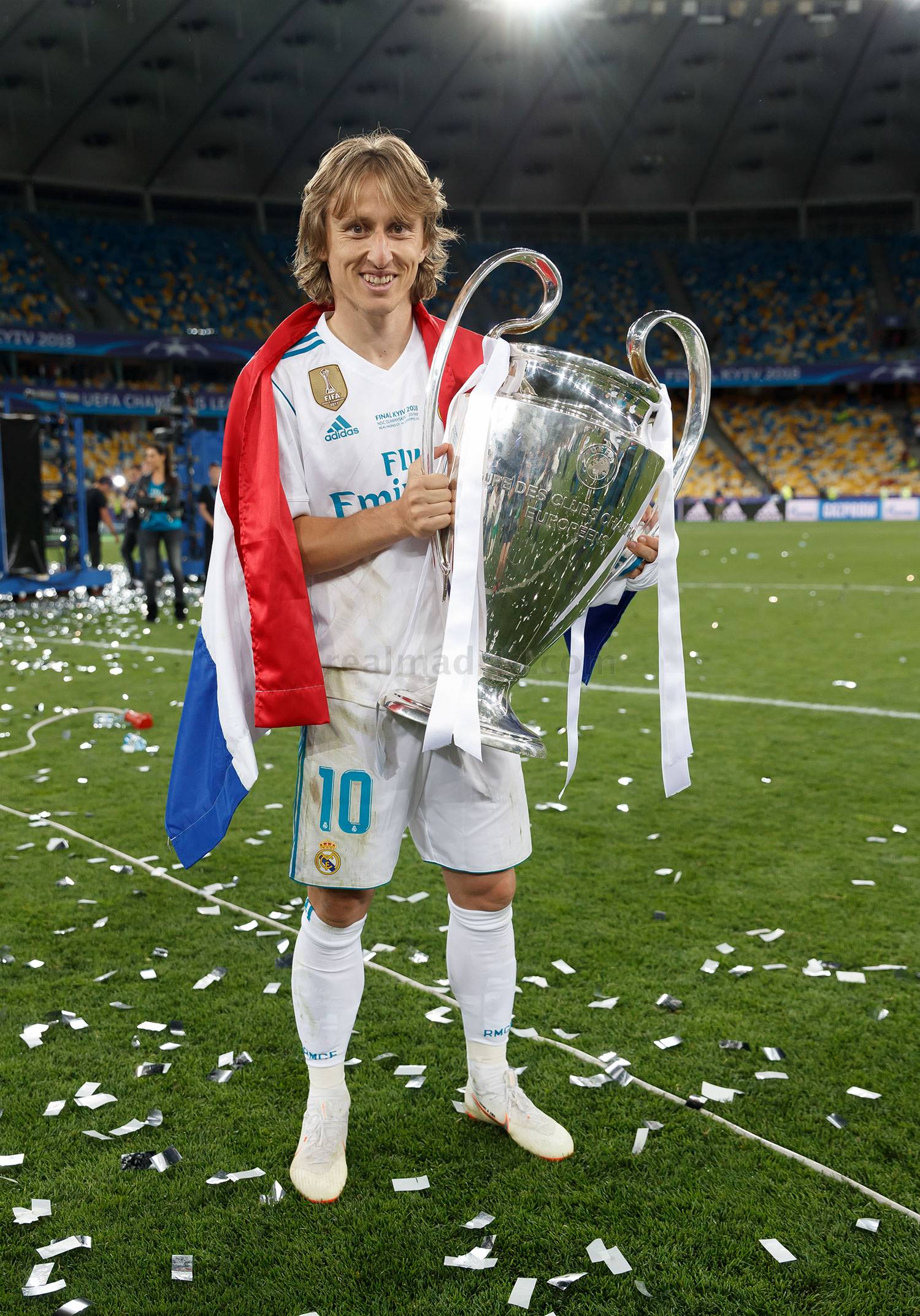 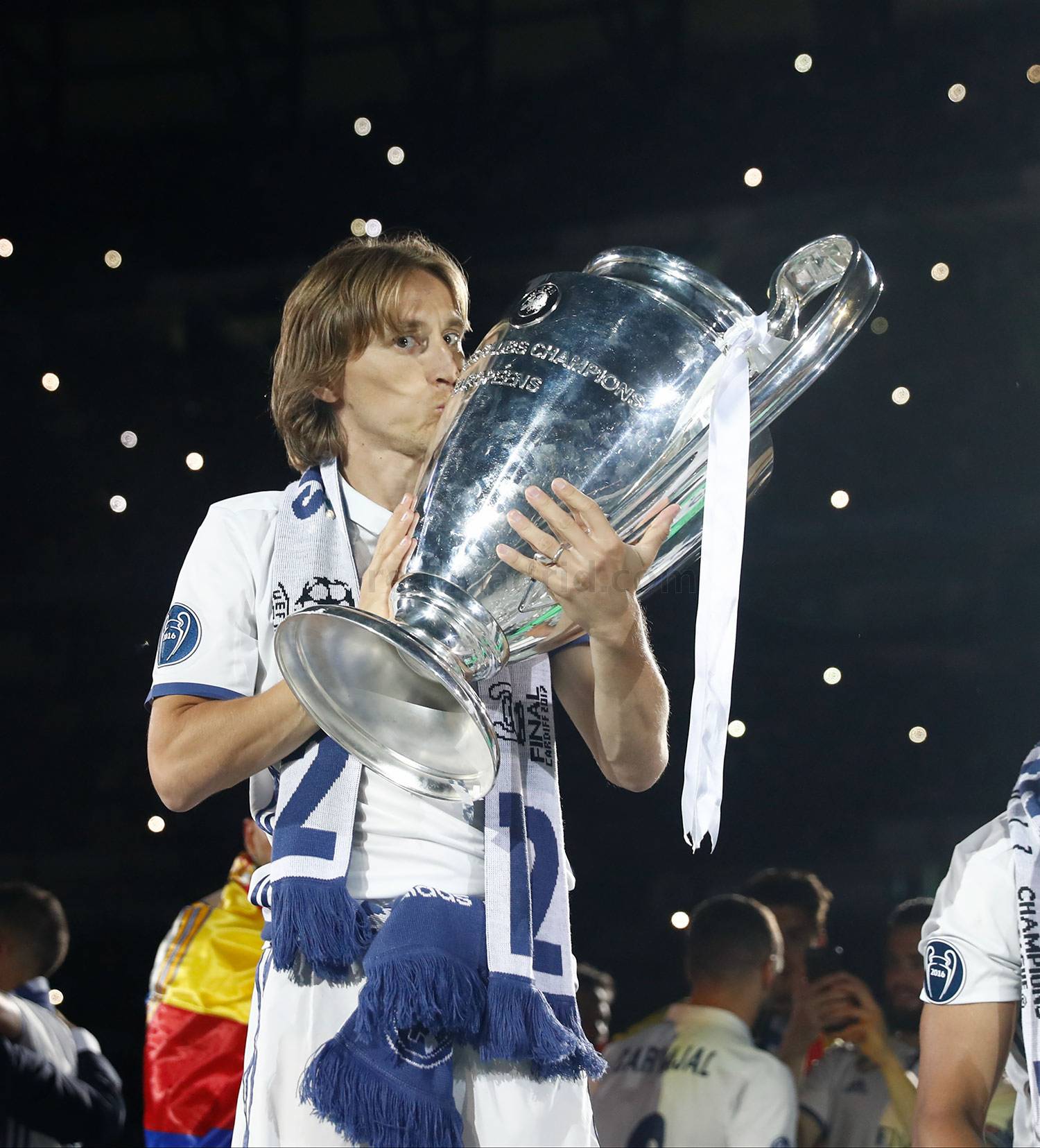 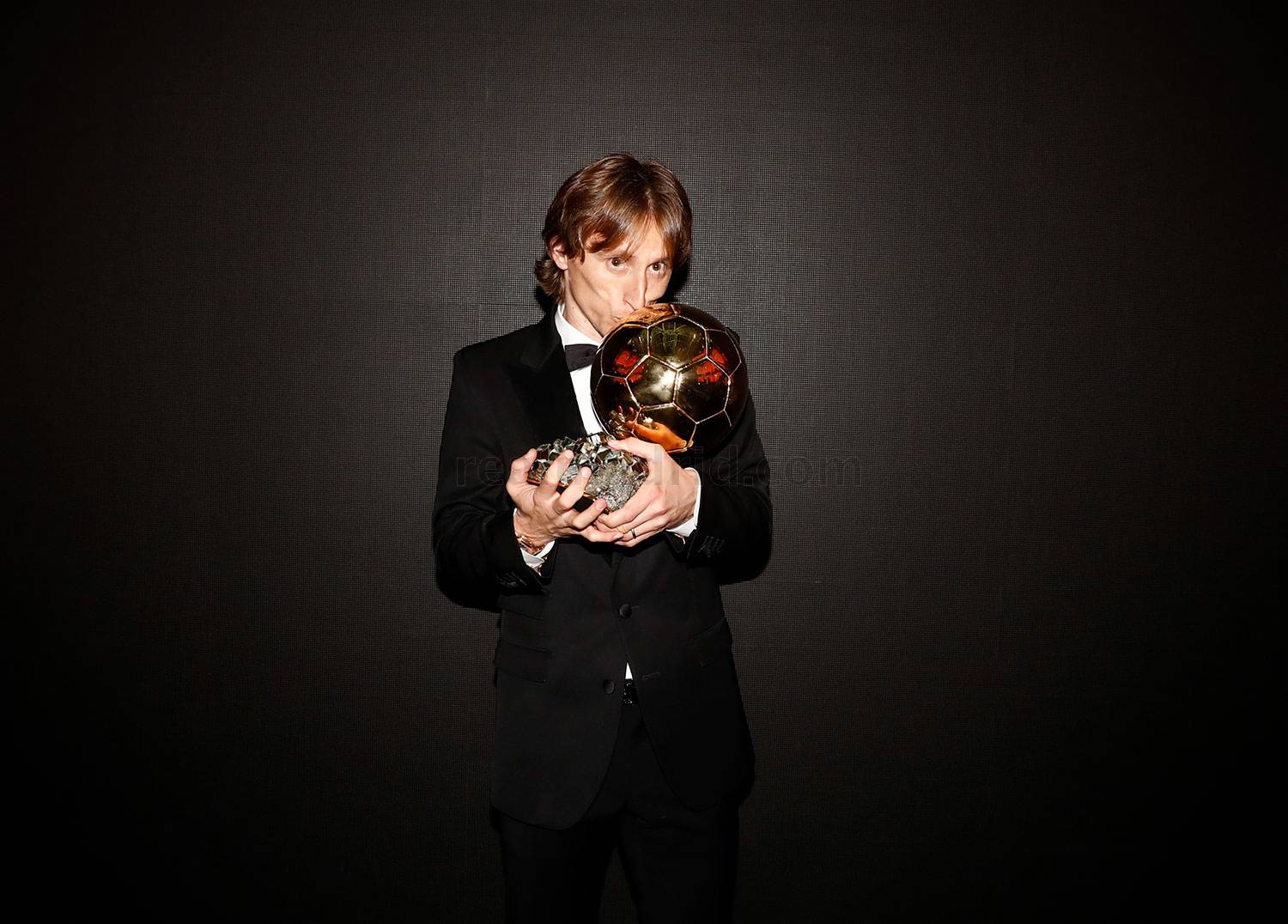 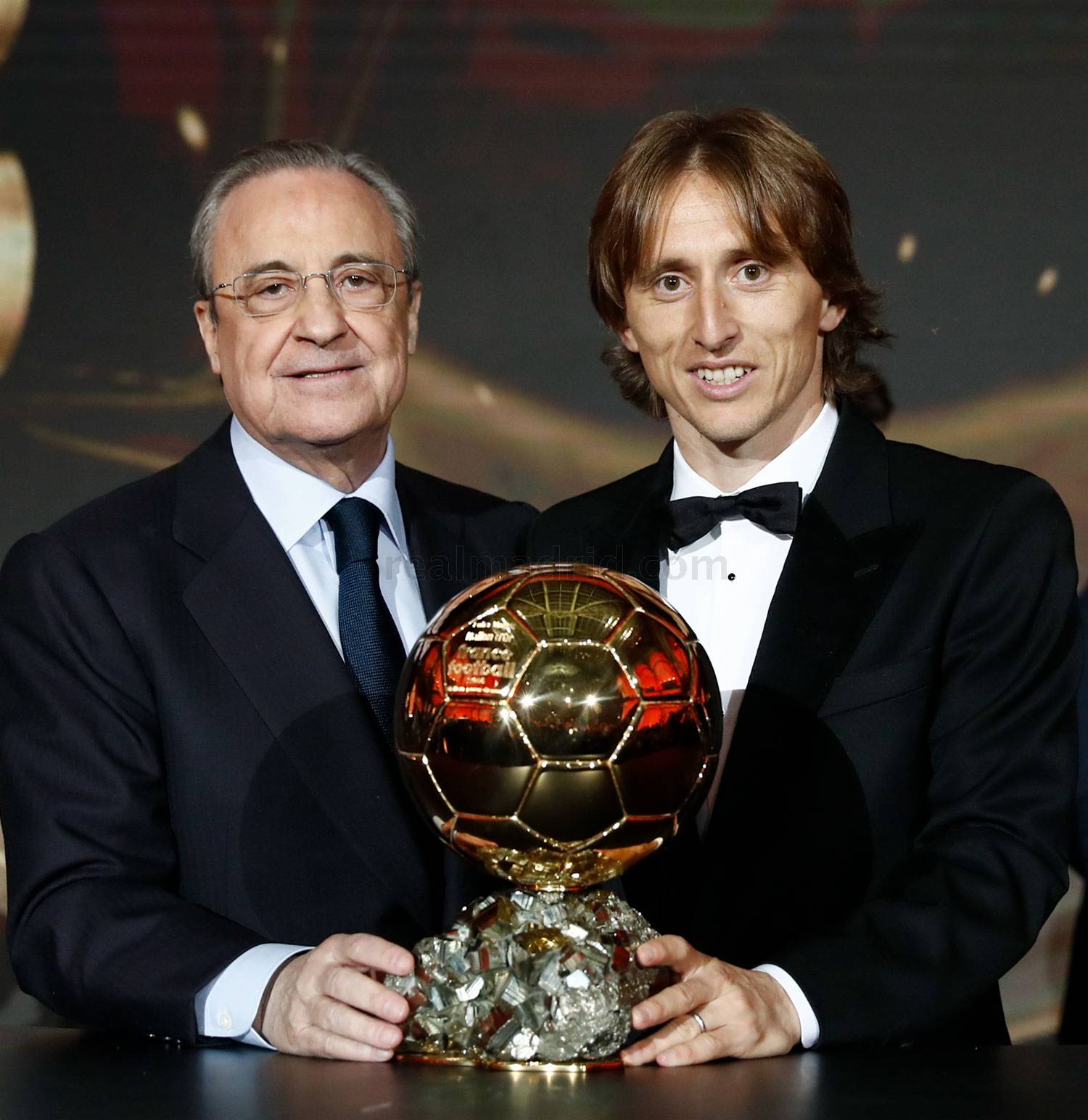 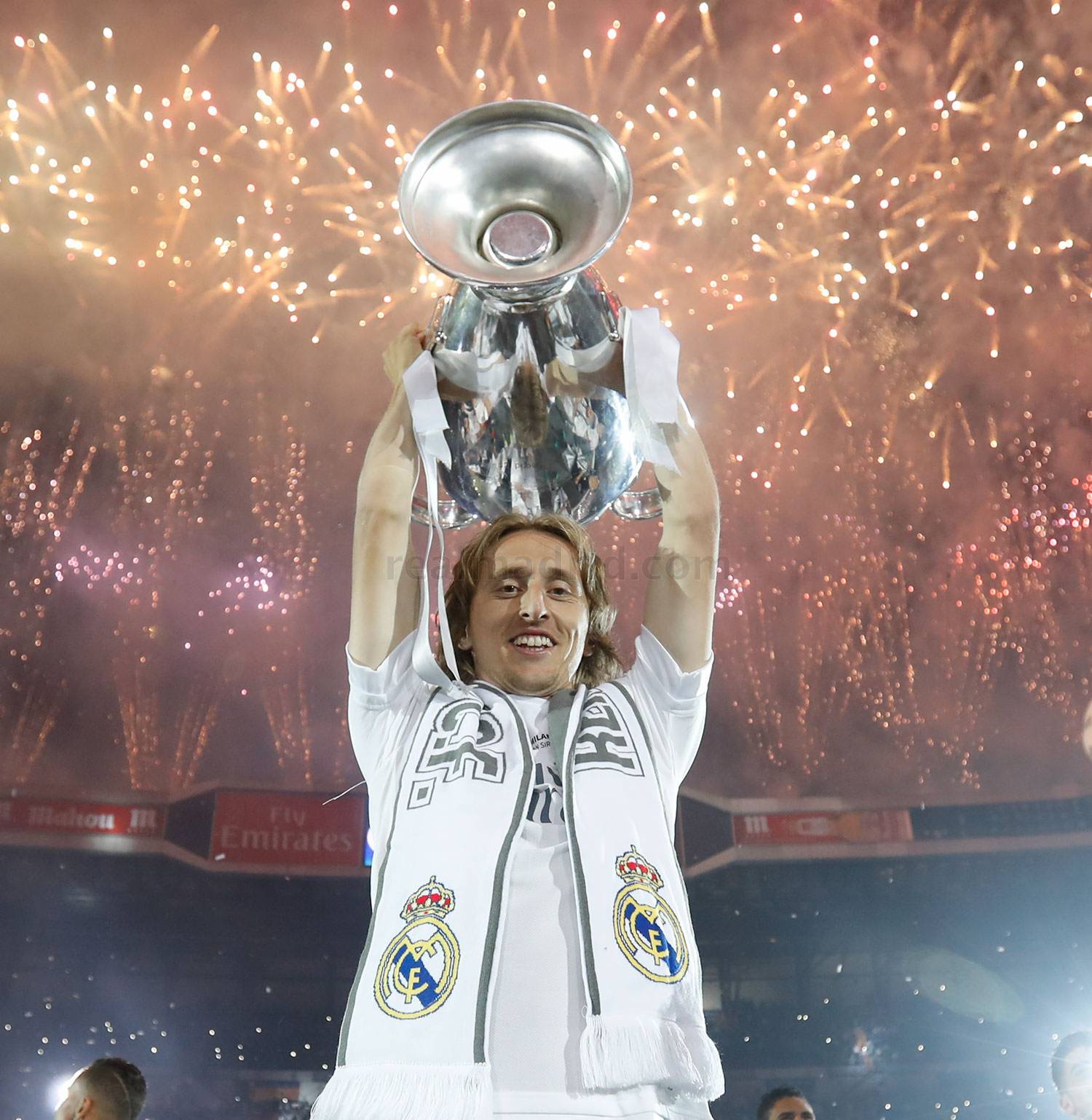 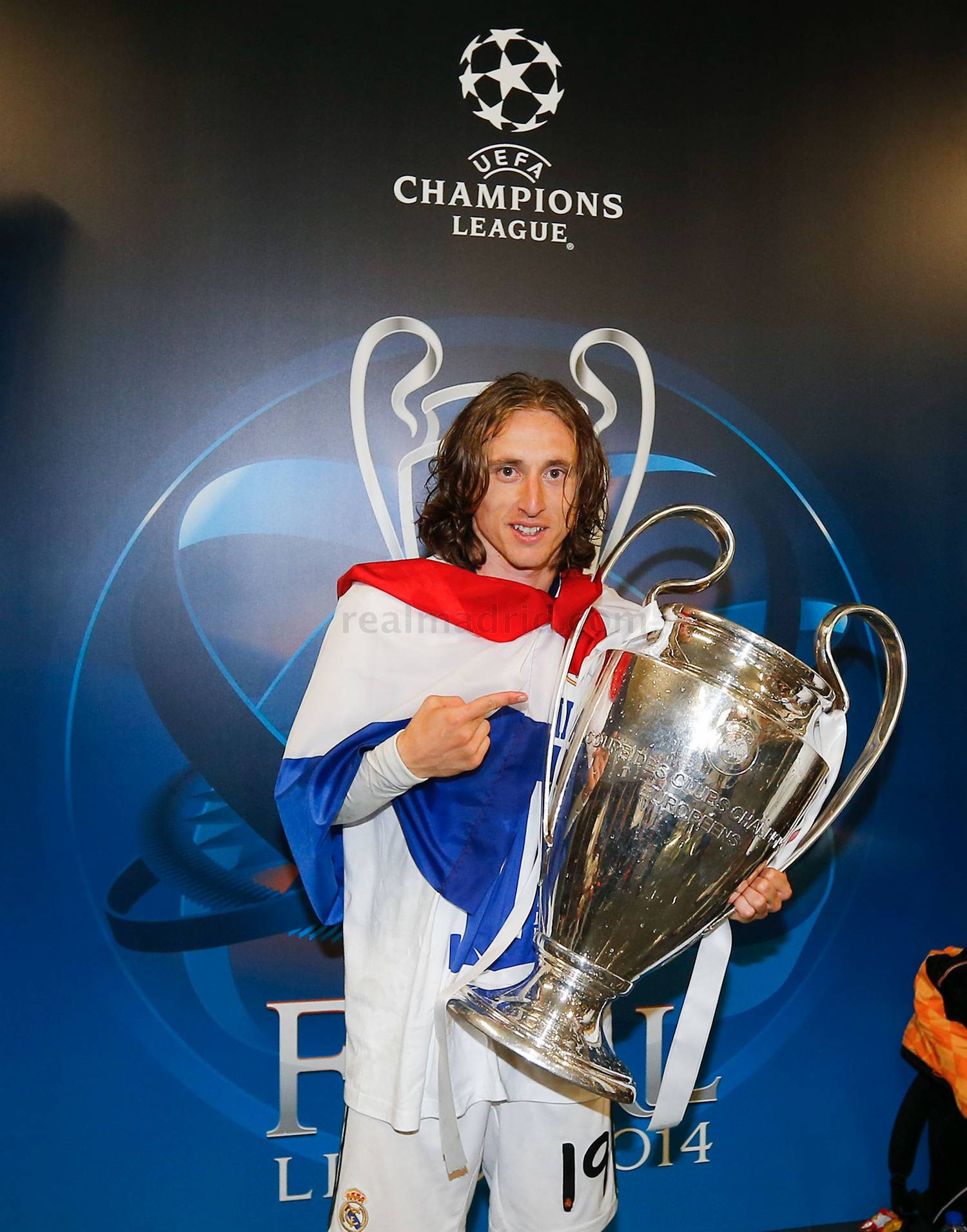 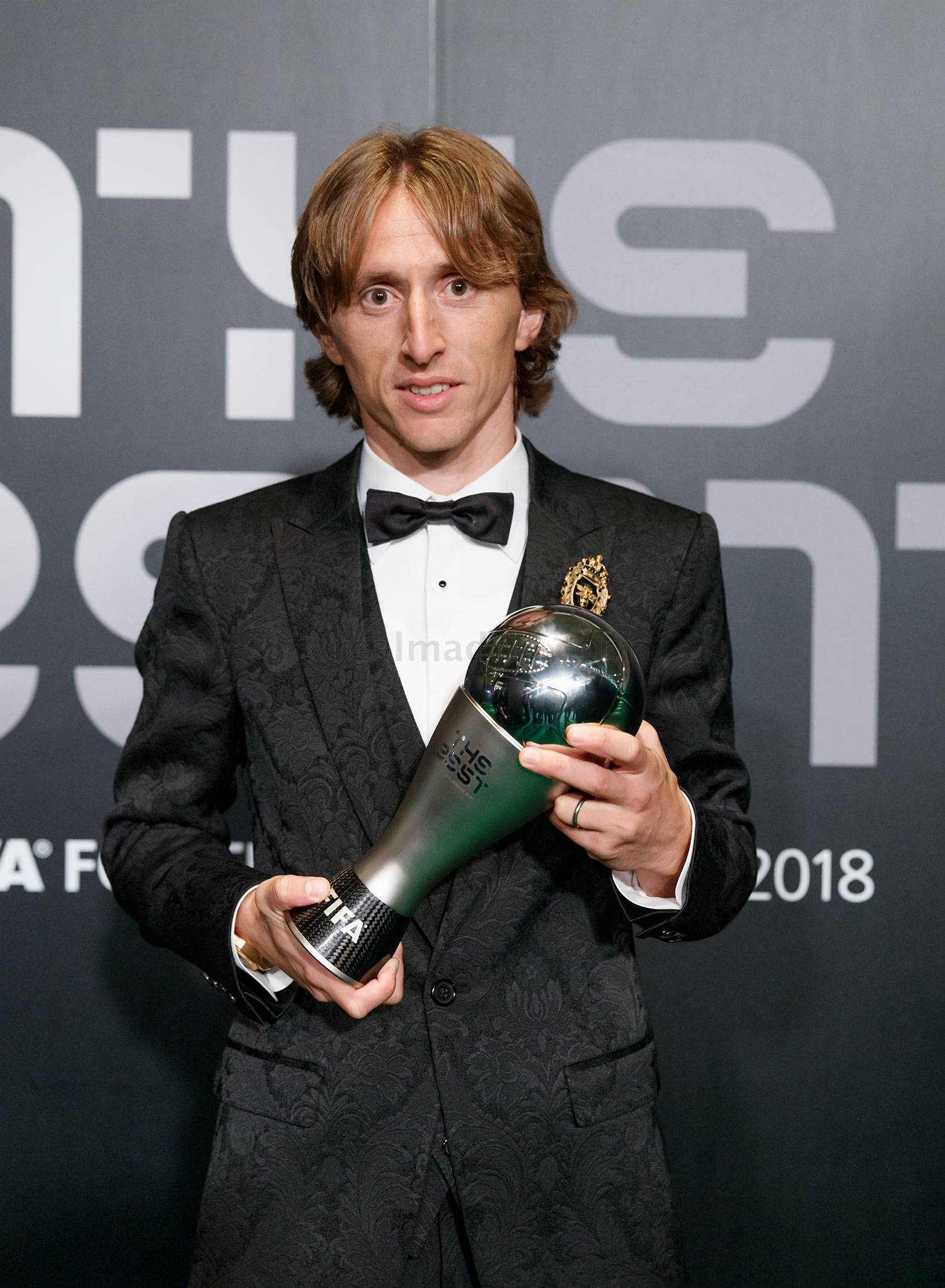 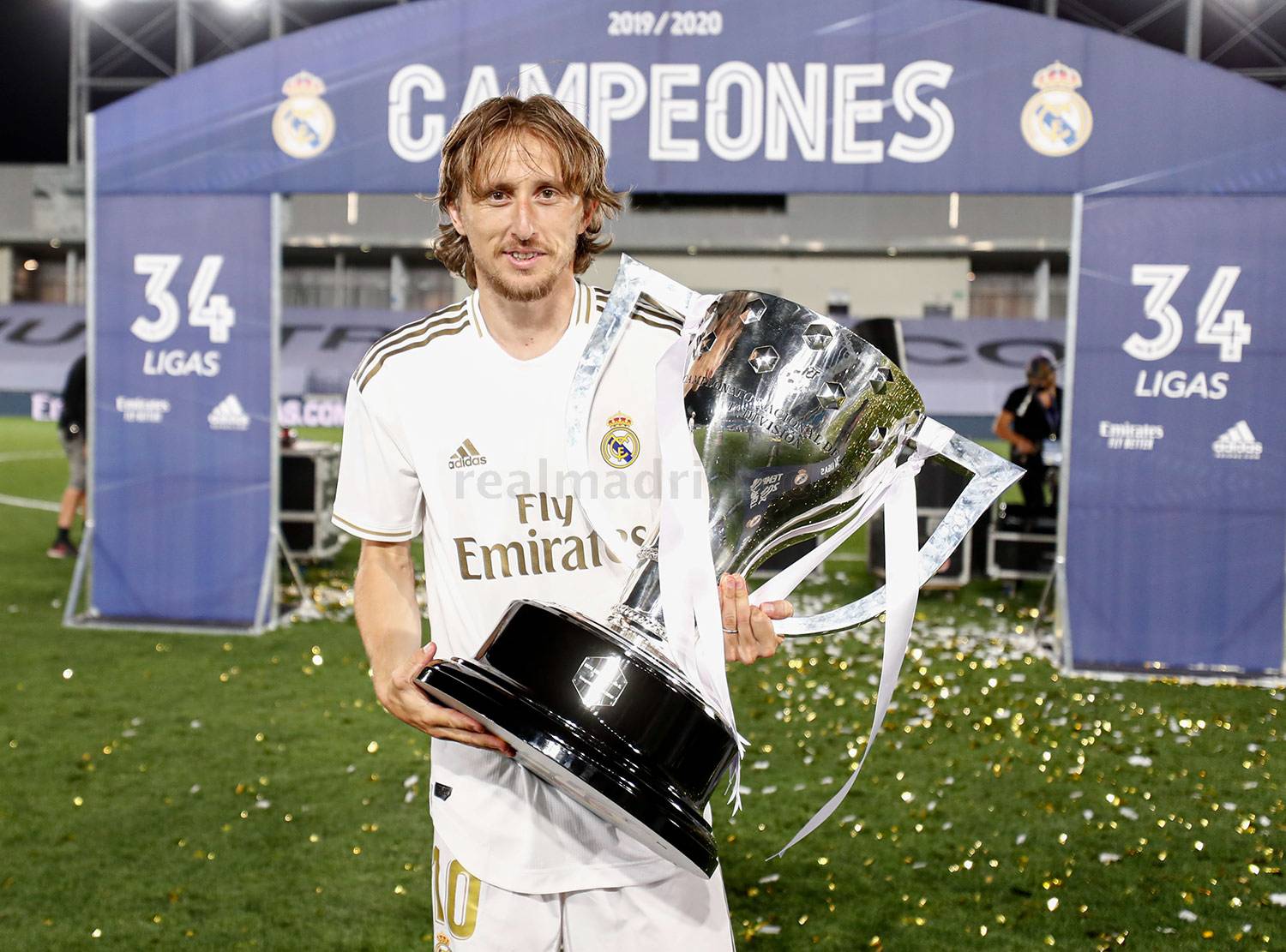 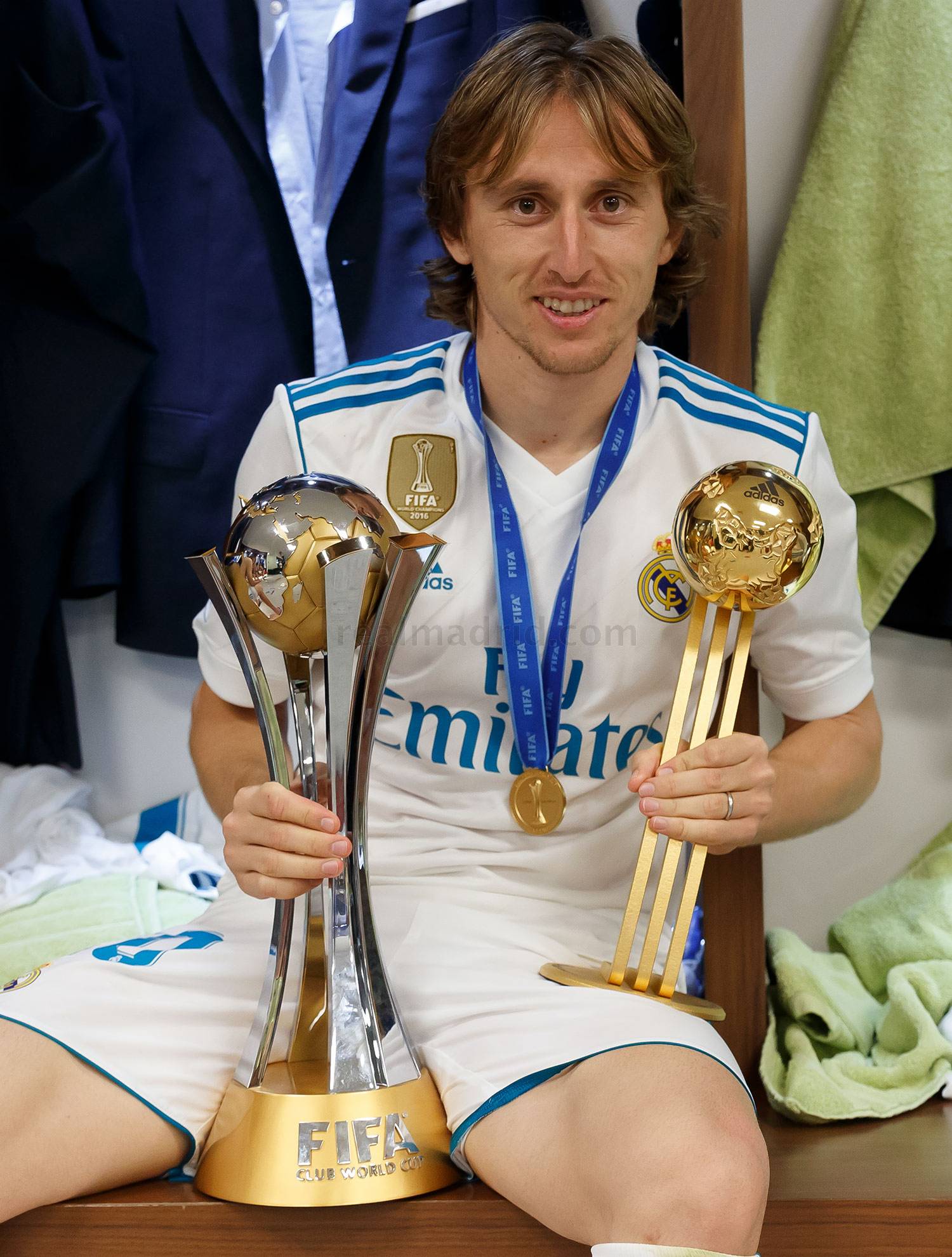 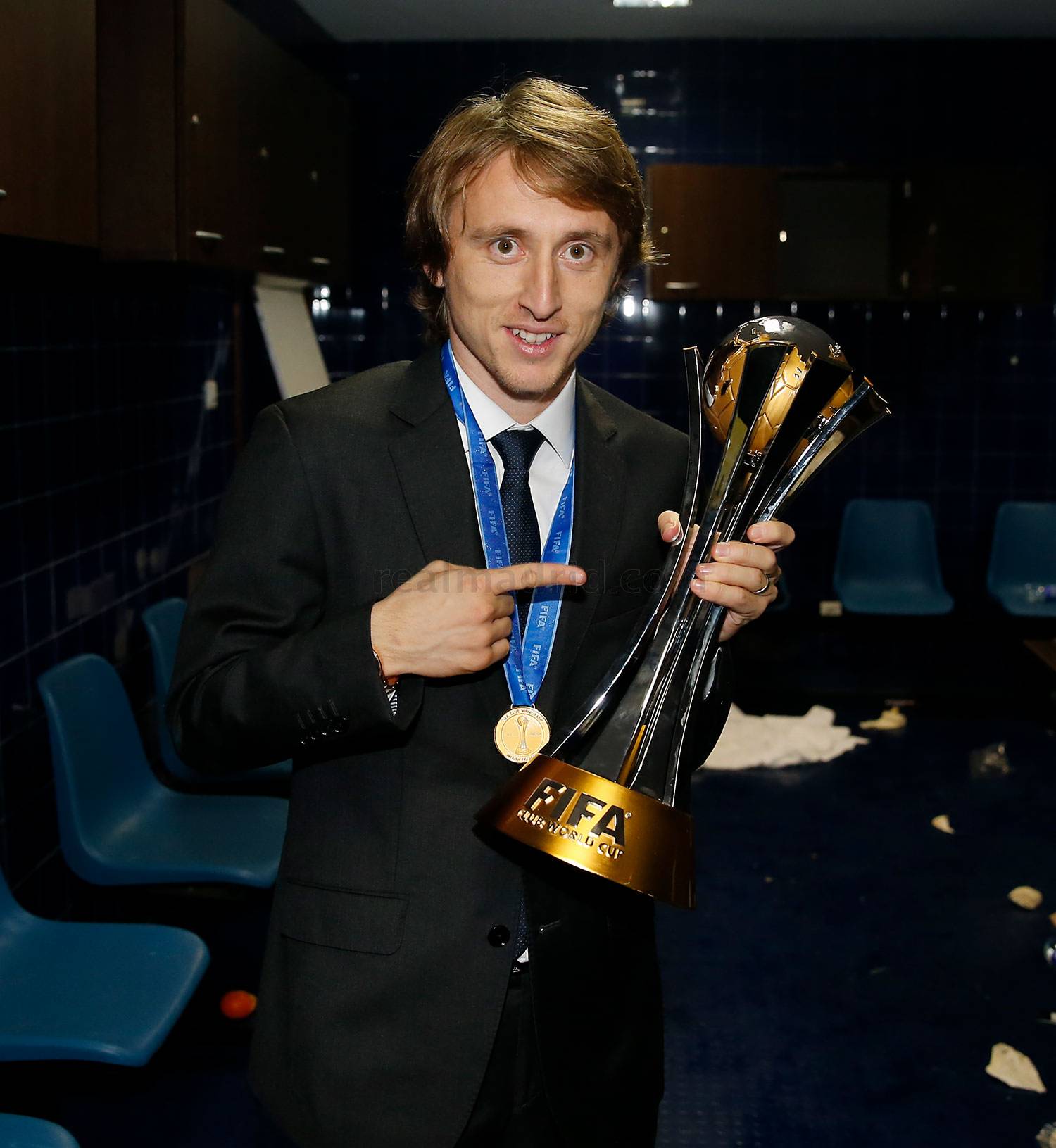 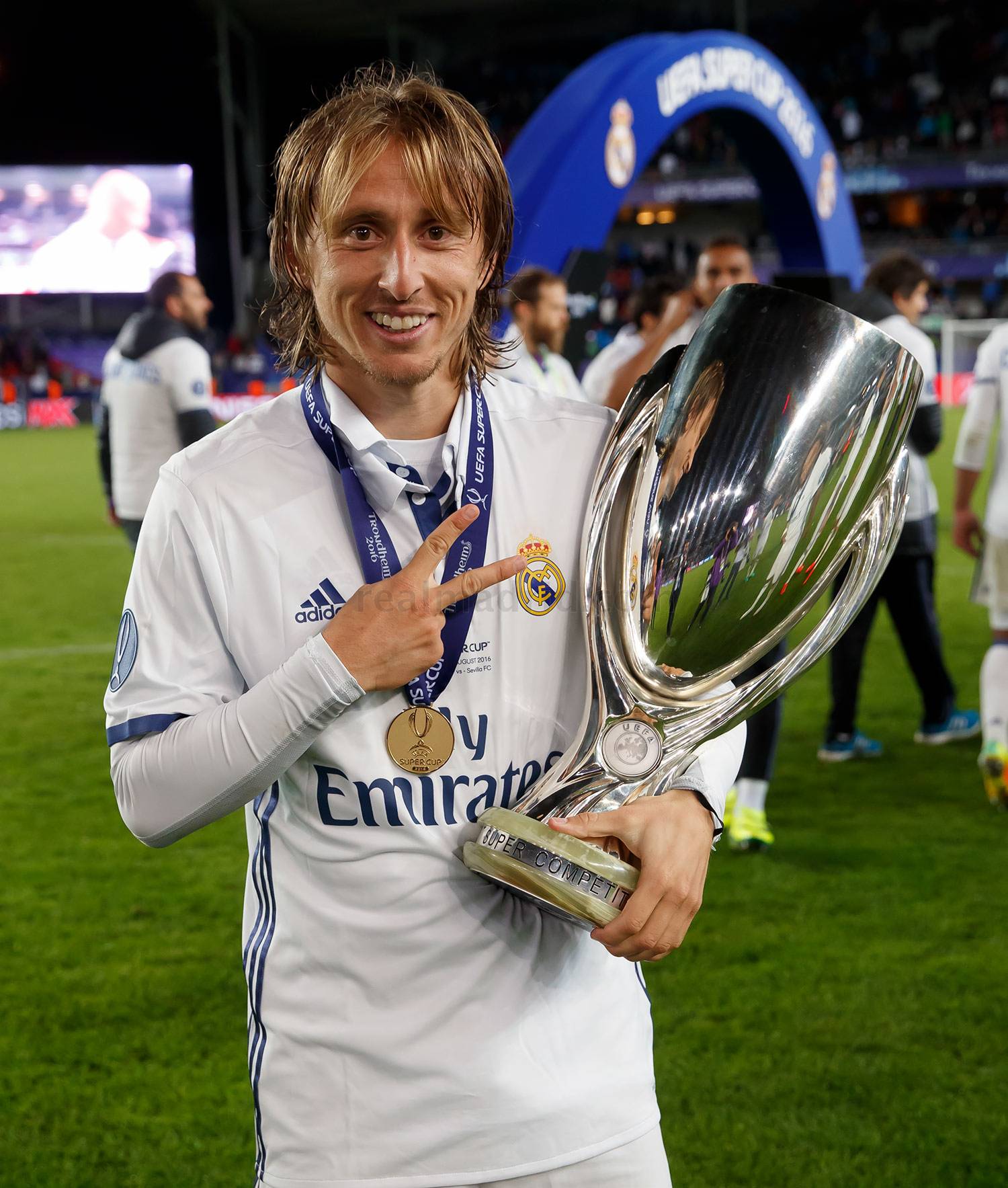 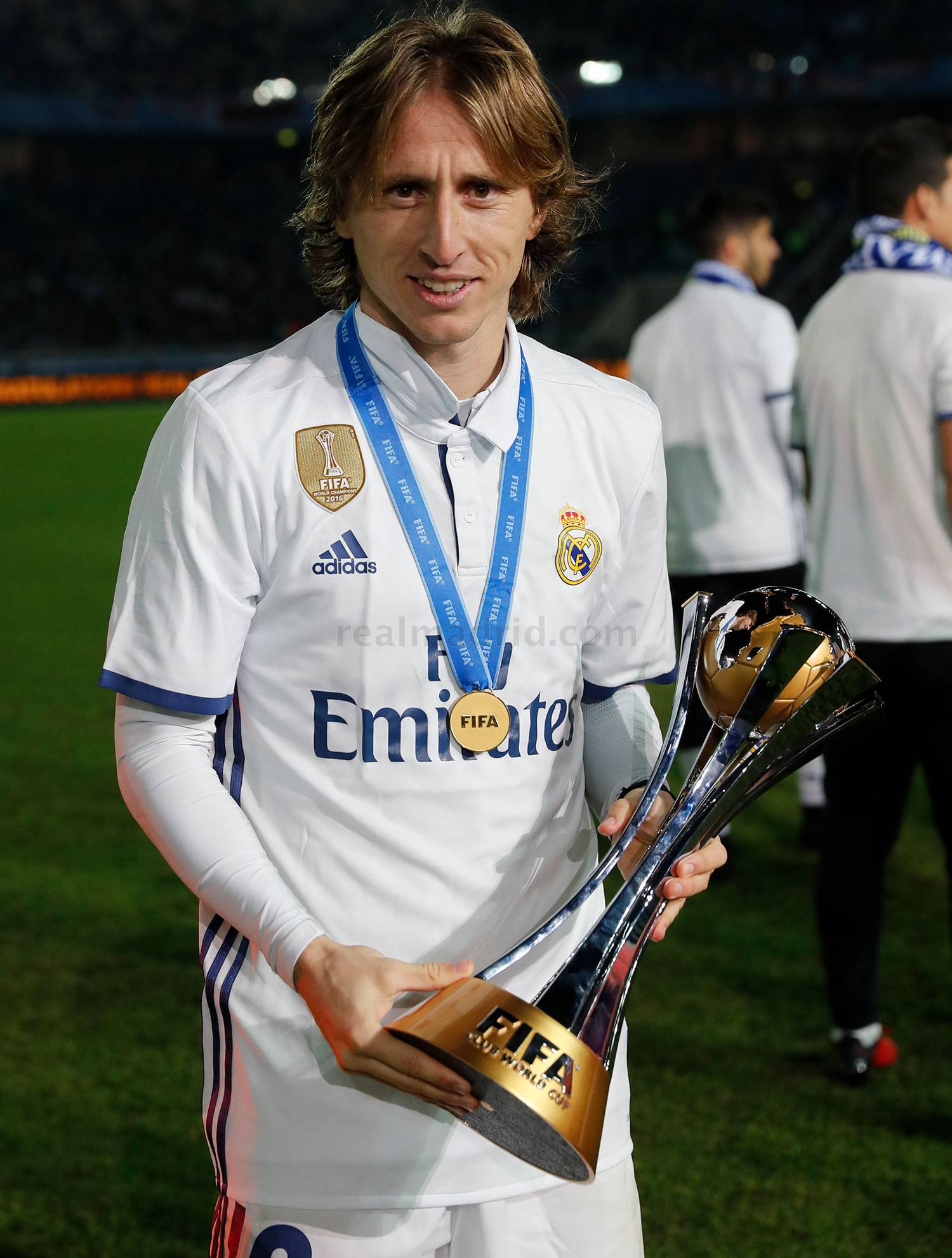