Real Madrid experienced another magical moment as the club celebrated its 35th league title. From the moment the game against Espanyol ended, thousands of fans flocked to the plaza de Cibeles to wait for the players and celebrate the title with them. The players and the coaching staff arrived at the iconic fountain on an open-top bus after performing a lap of honour at the Santiago Bernabéu, where the fans also showed their appreciation.  At Cibeles the music and the lighting spectacle added to a vibrant atmosphere. In addition, around Cibeles the following message could be seen: “Gracias madridistas”.

The fans' chants greeted the bus, which carried the phrase "35 Liga Campeones" (35 League Champions). The players took to the platform above the fountain and celebrated another league title with the fans. The crowning moment arrived when captain Marcelo placed a Real Madrid scarf and flag around the statue of the goddess. The 35th league title is ours. 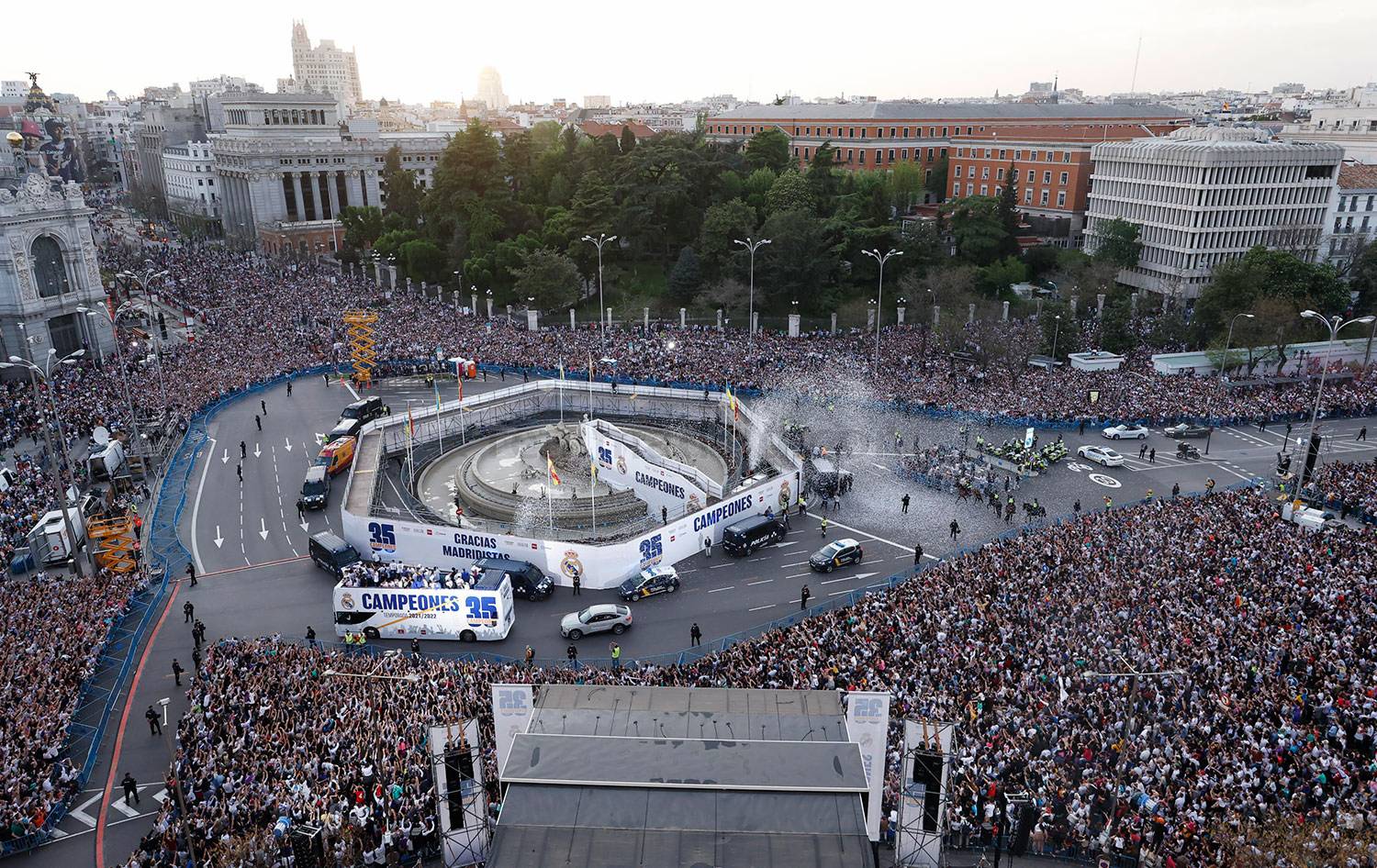 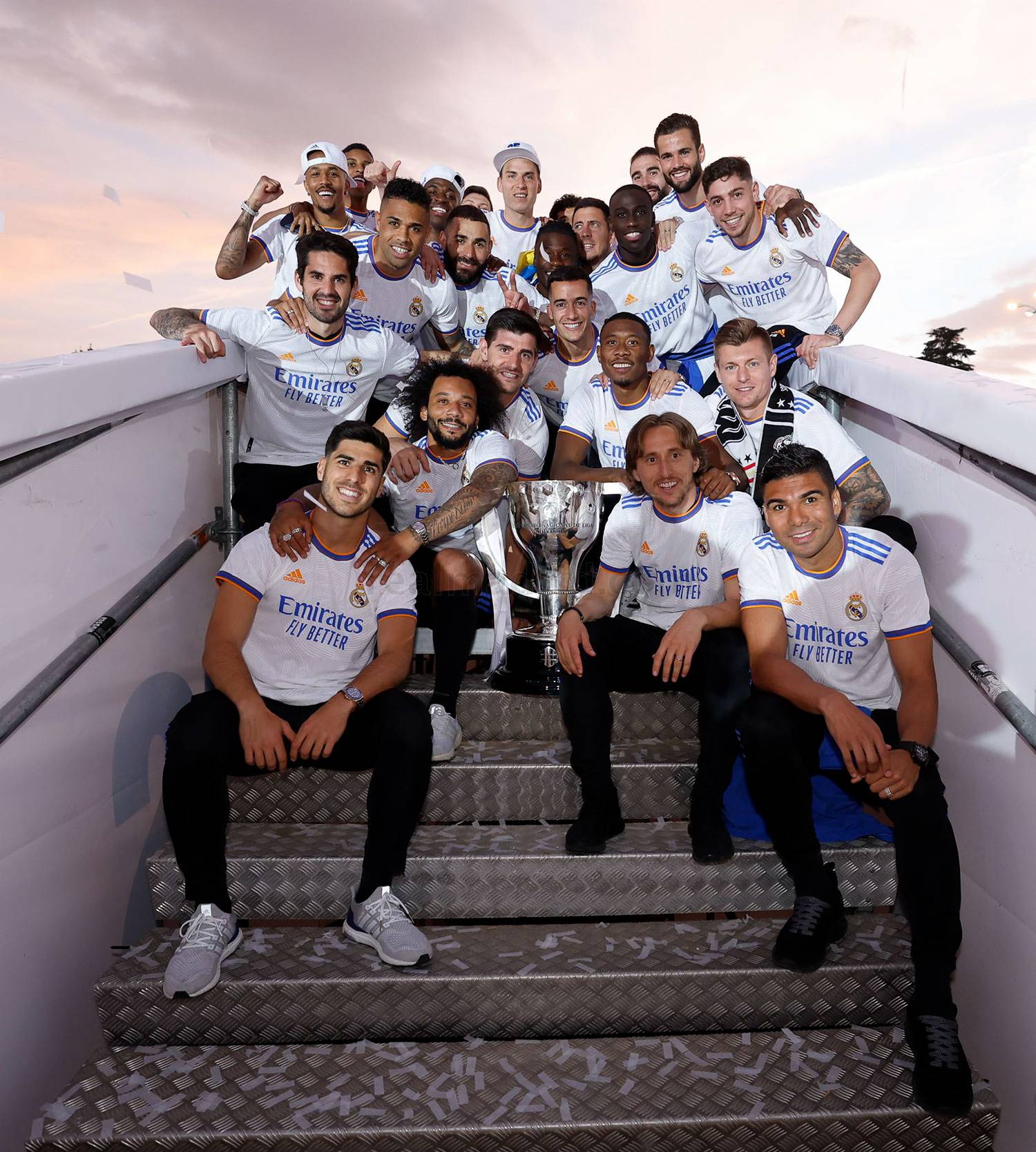 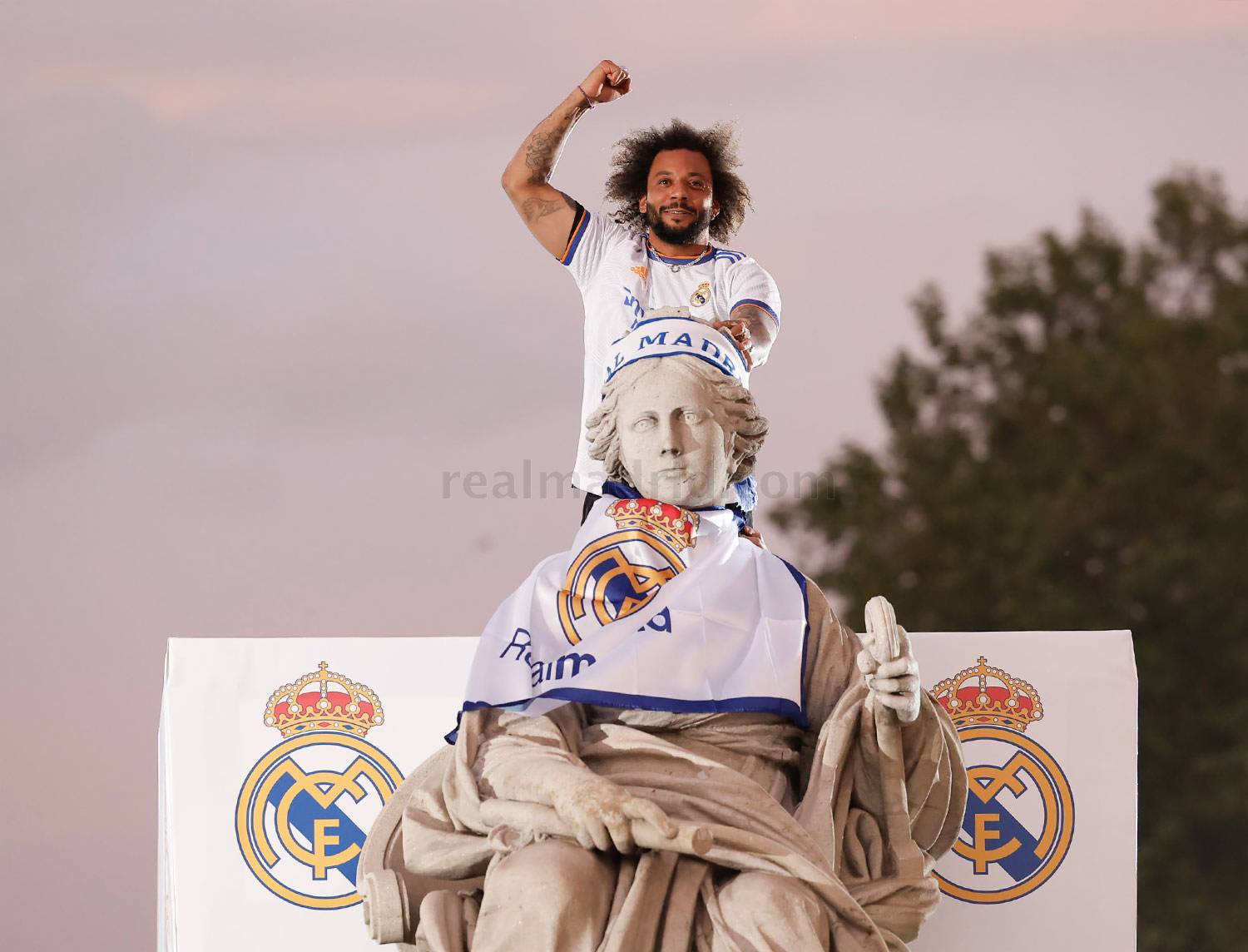 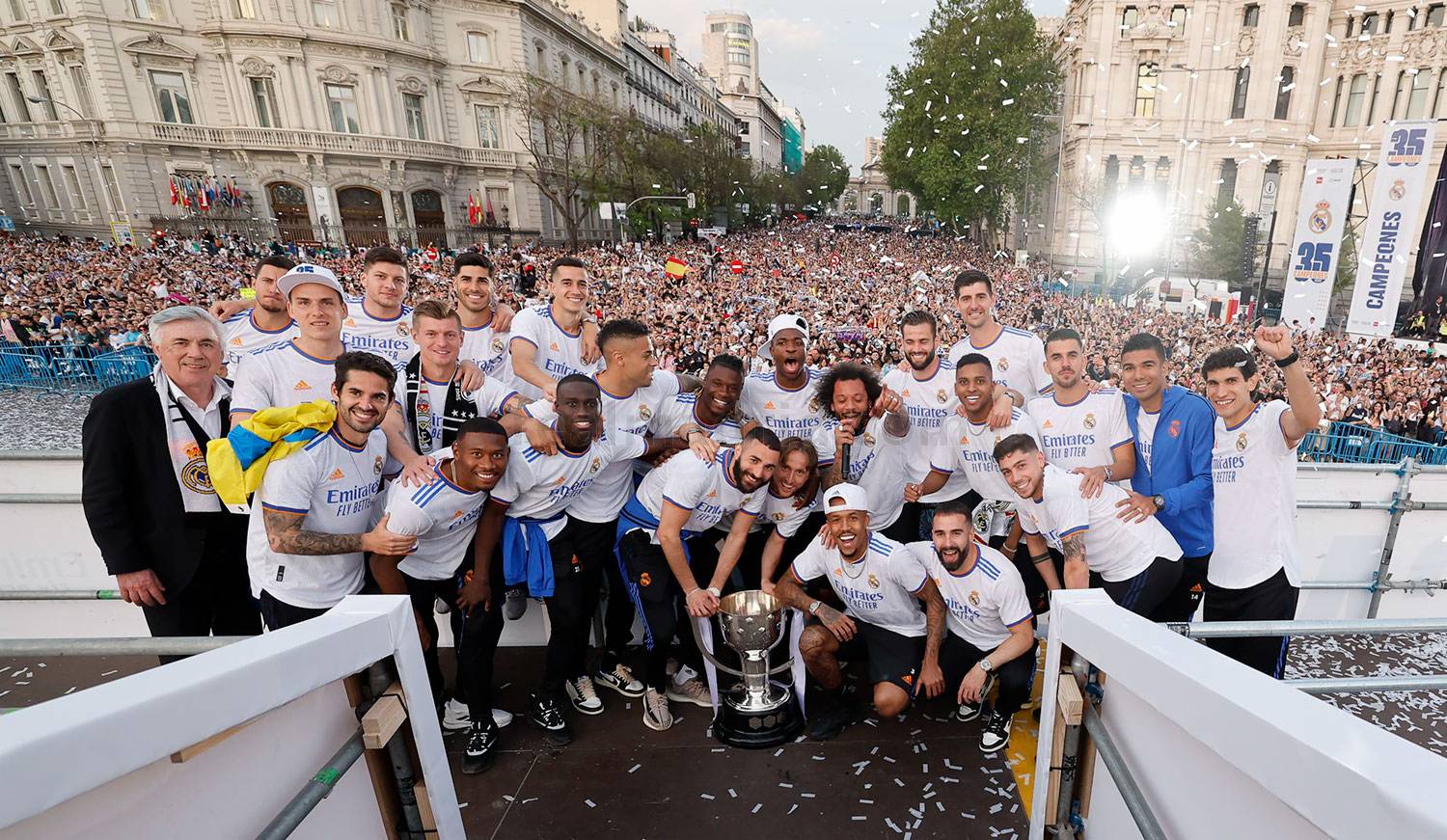 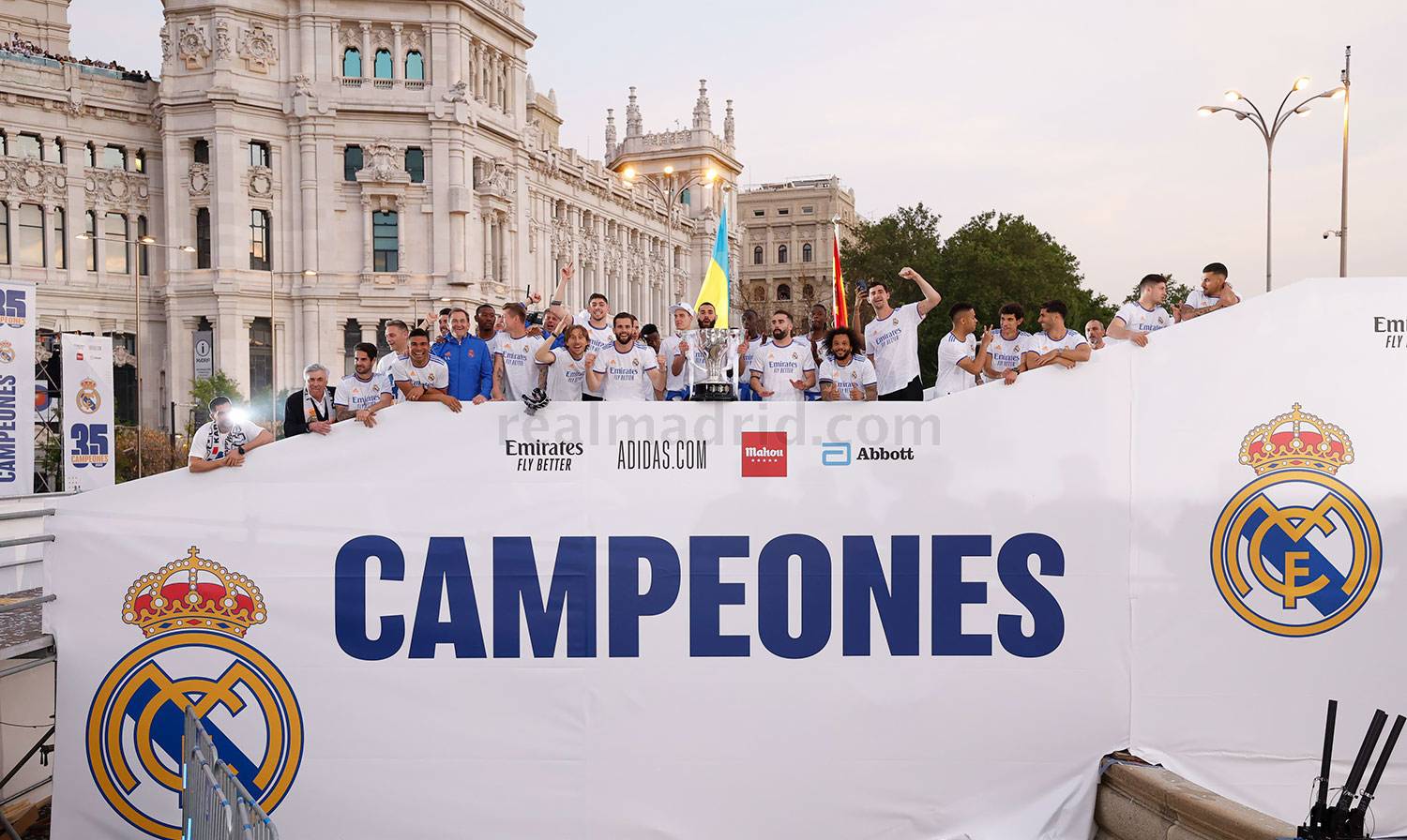 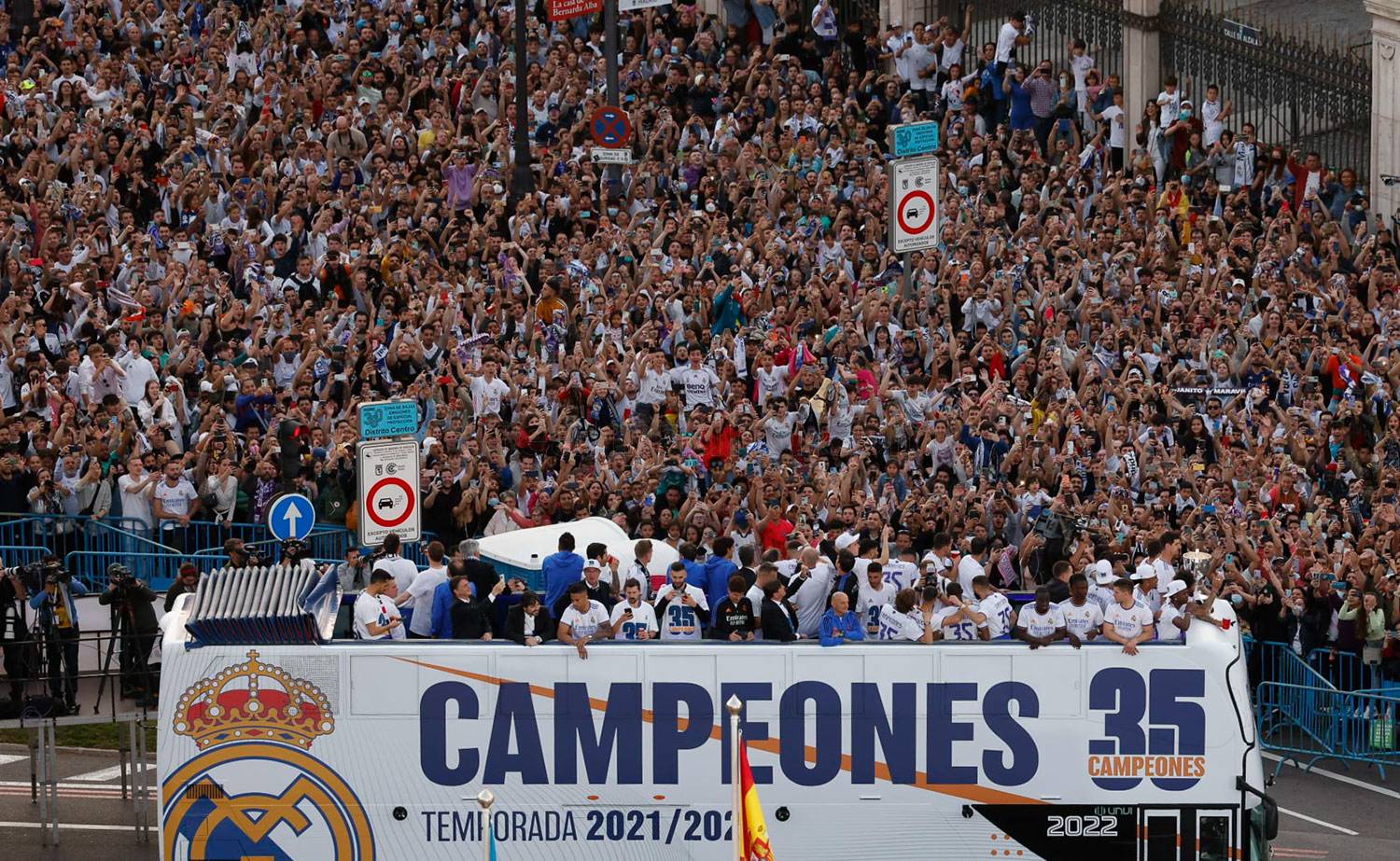 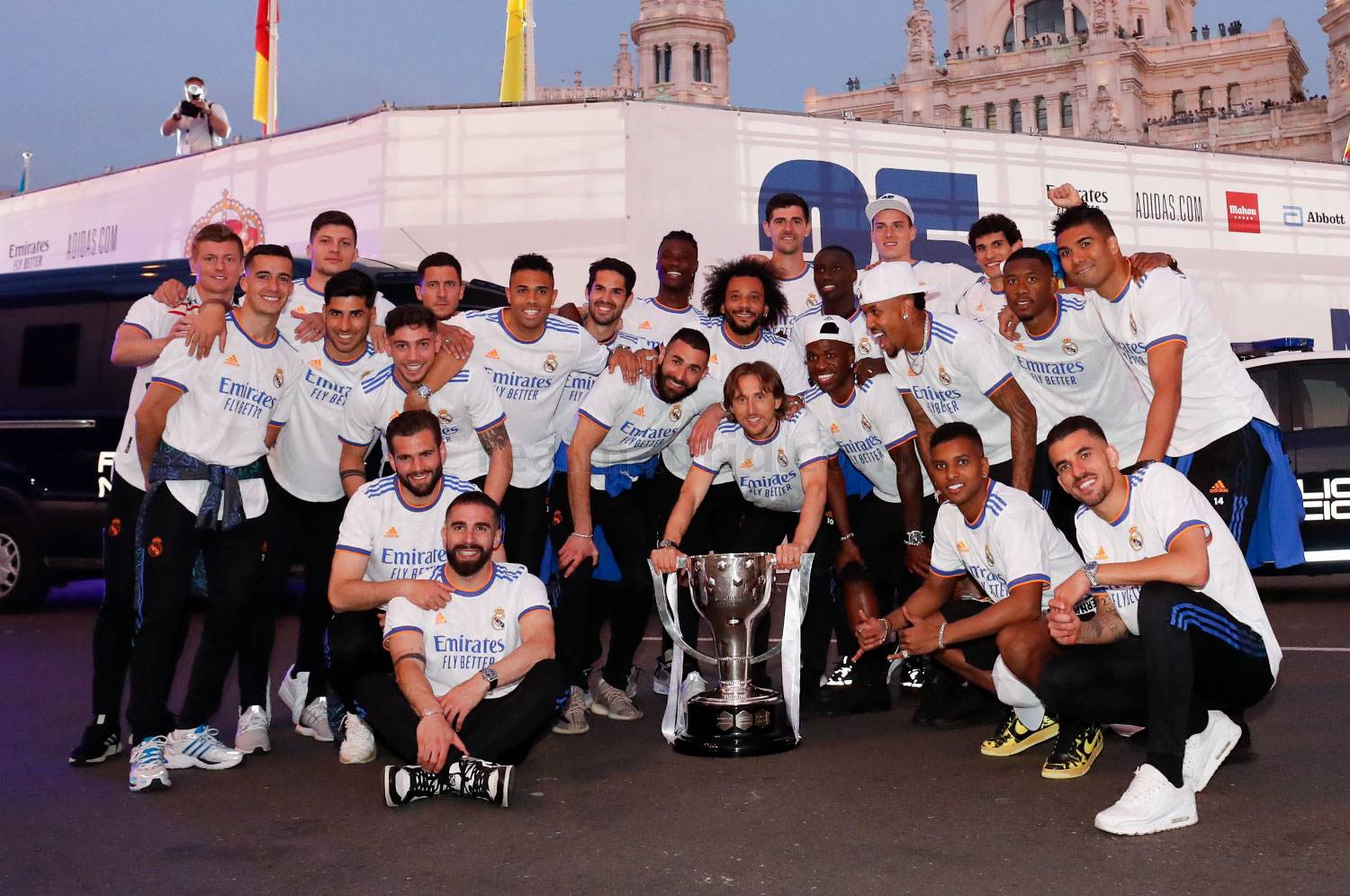 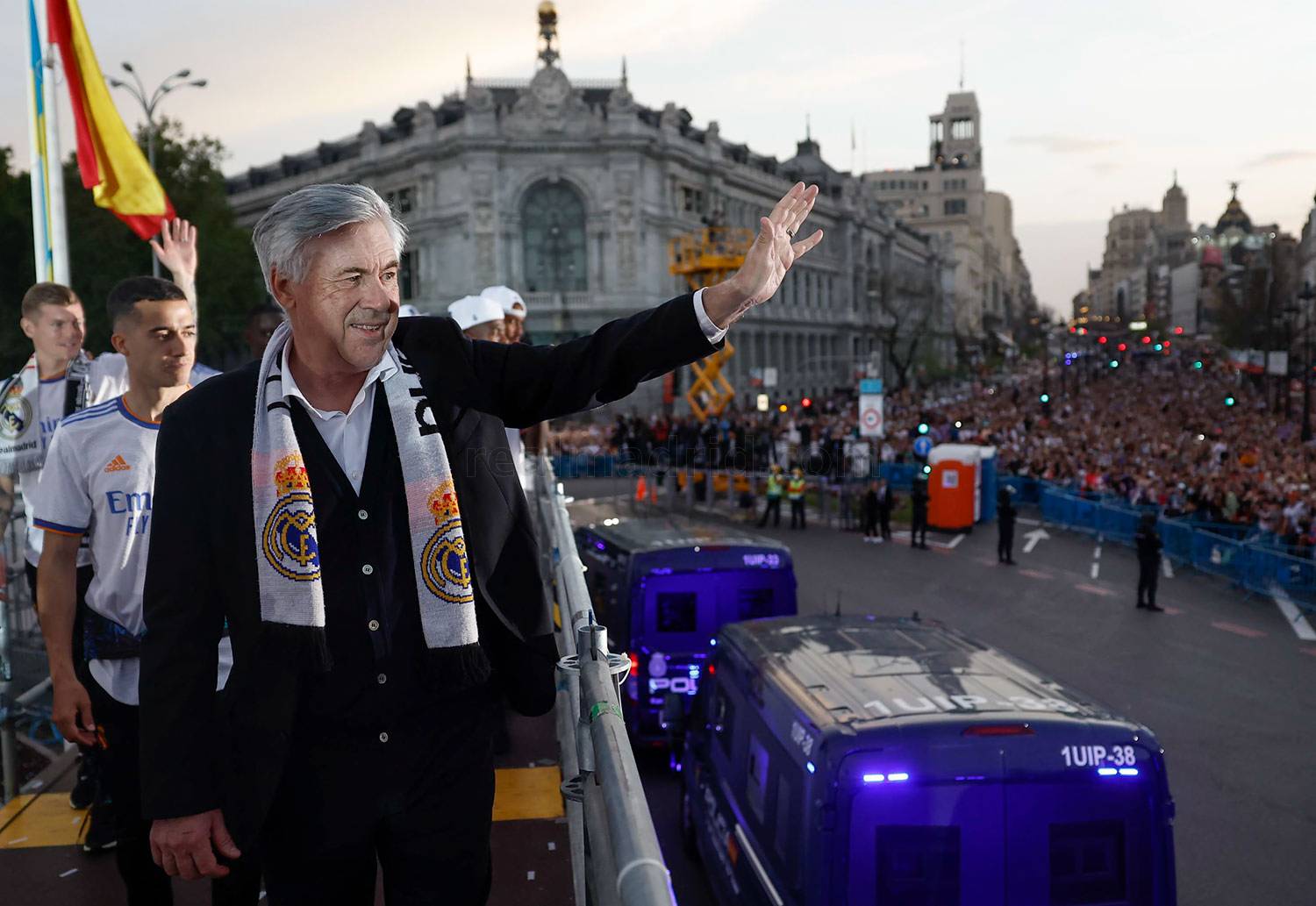 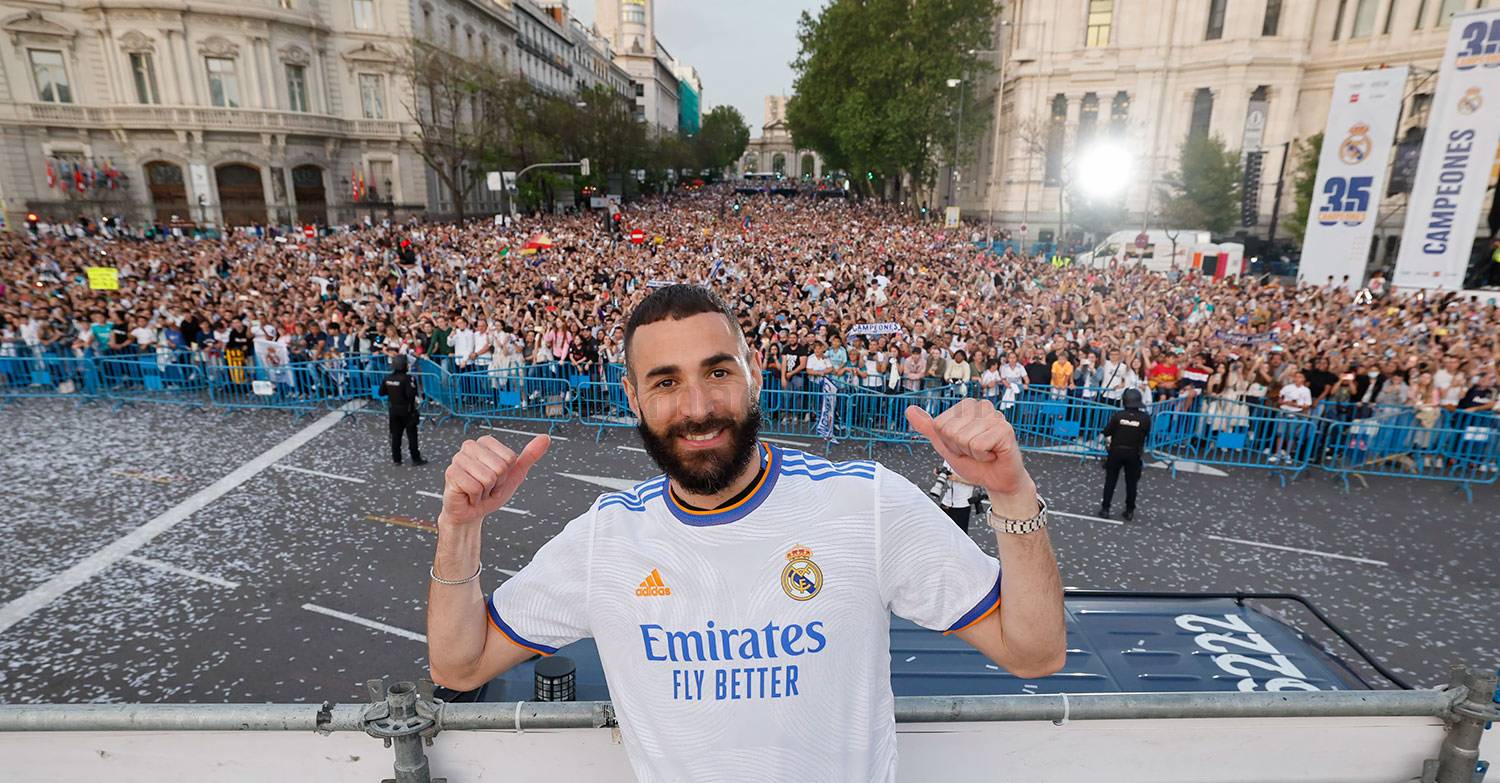 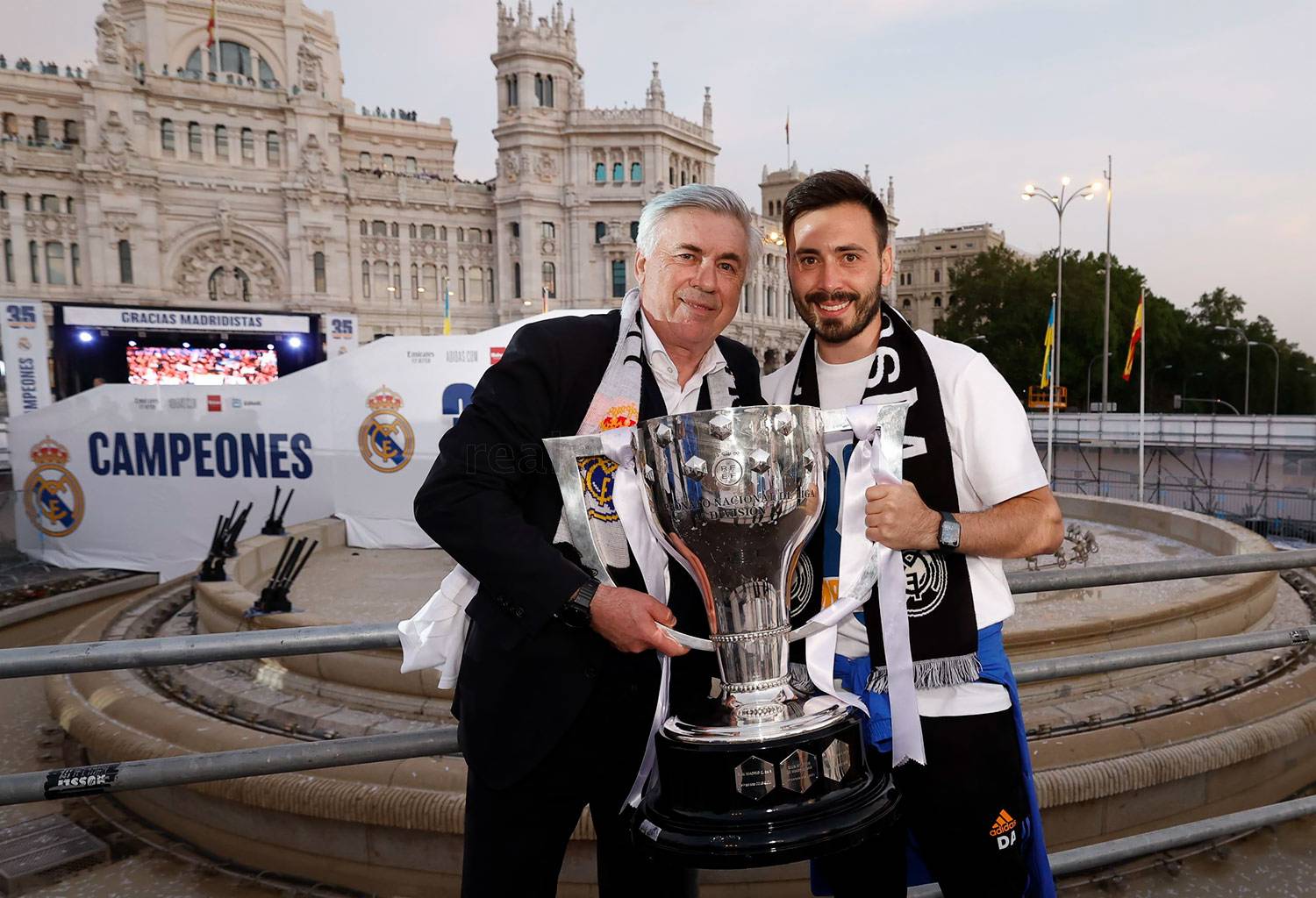 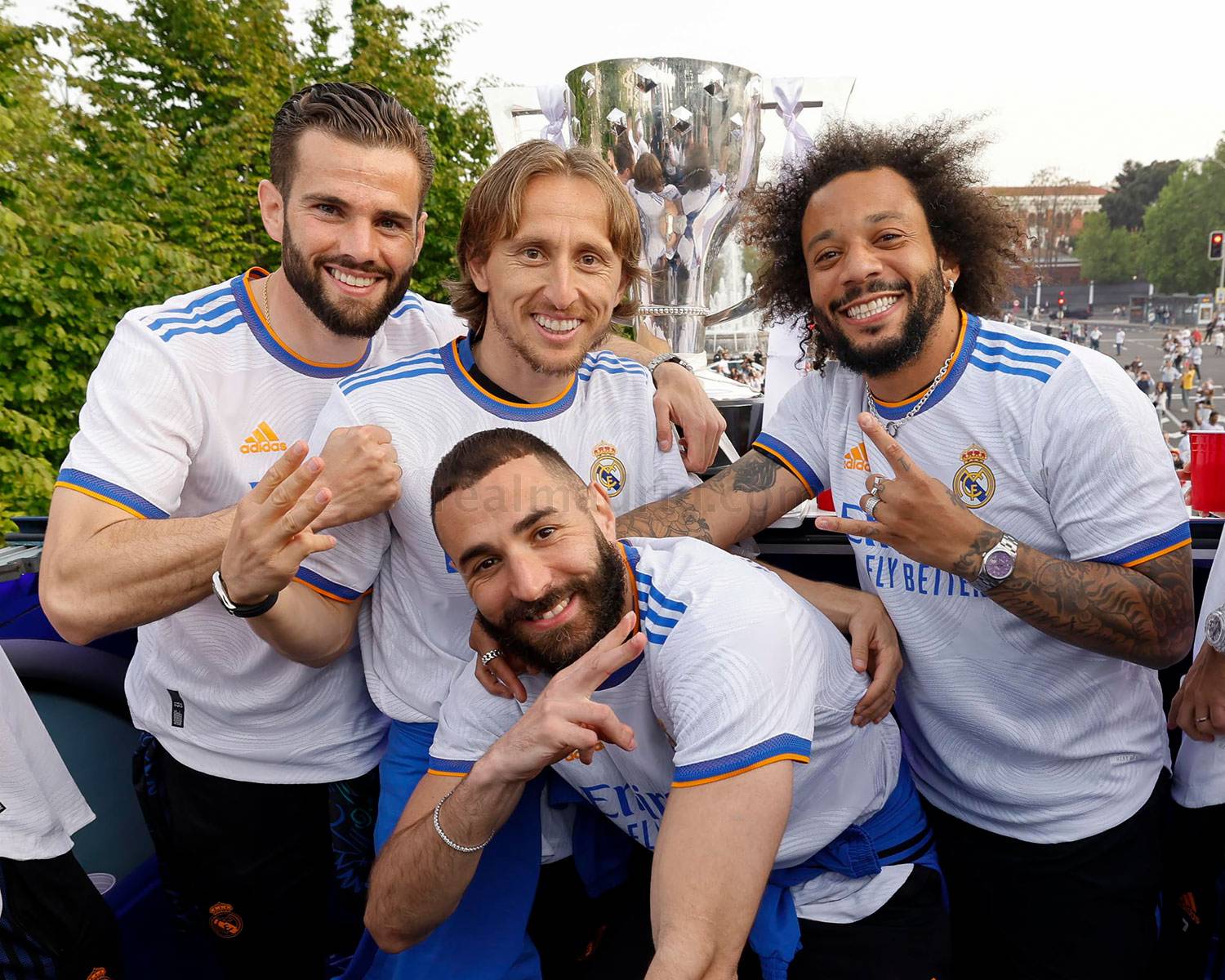 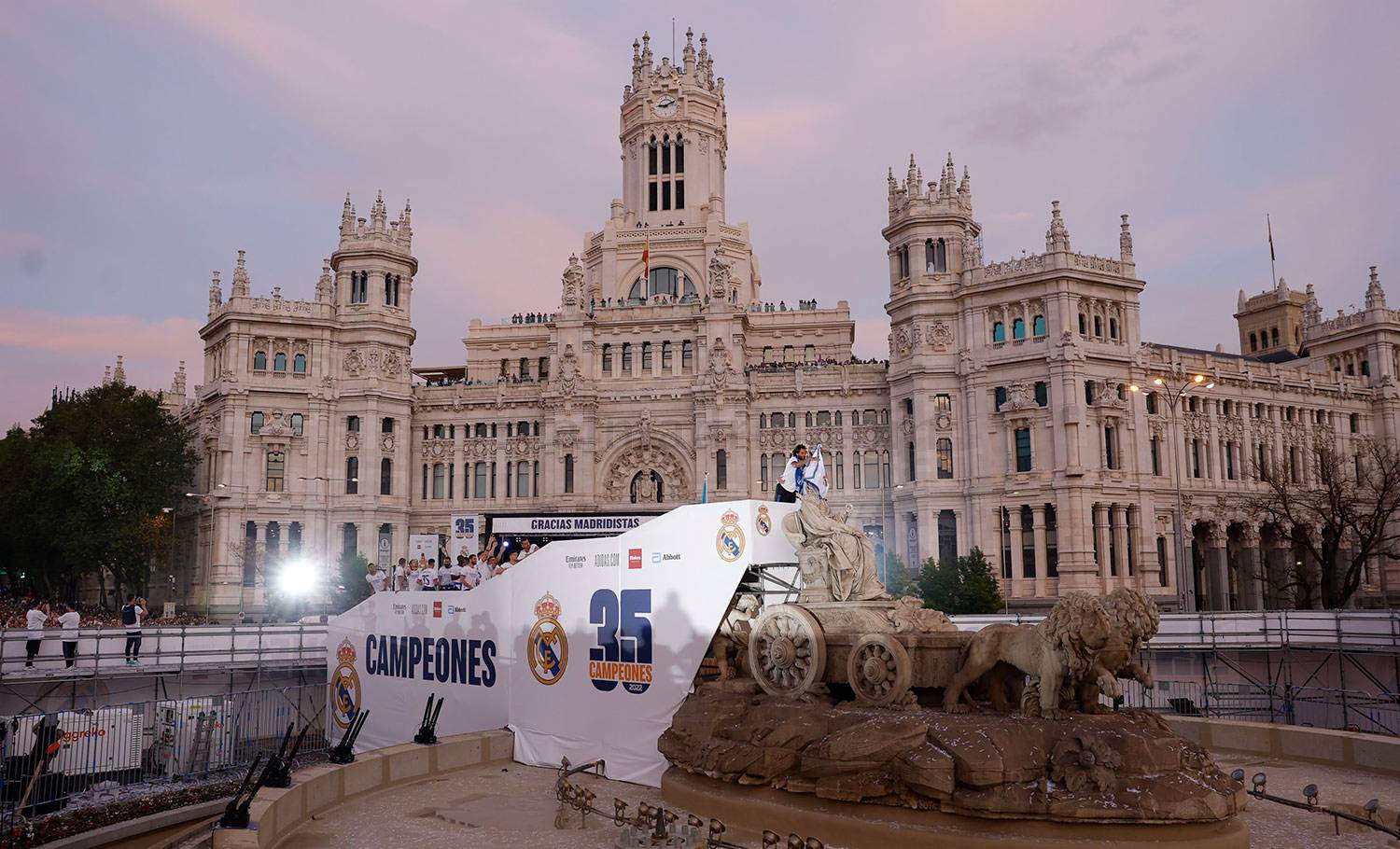 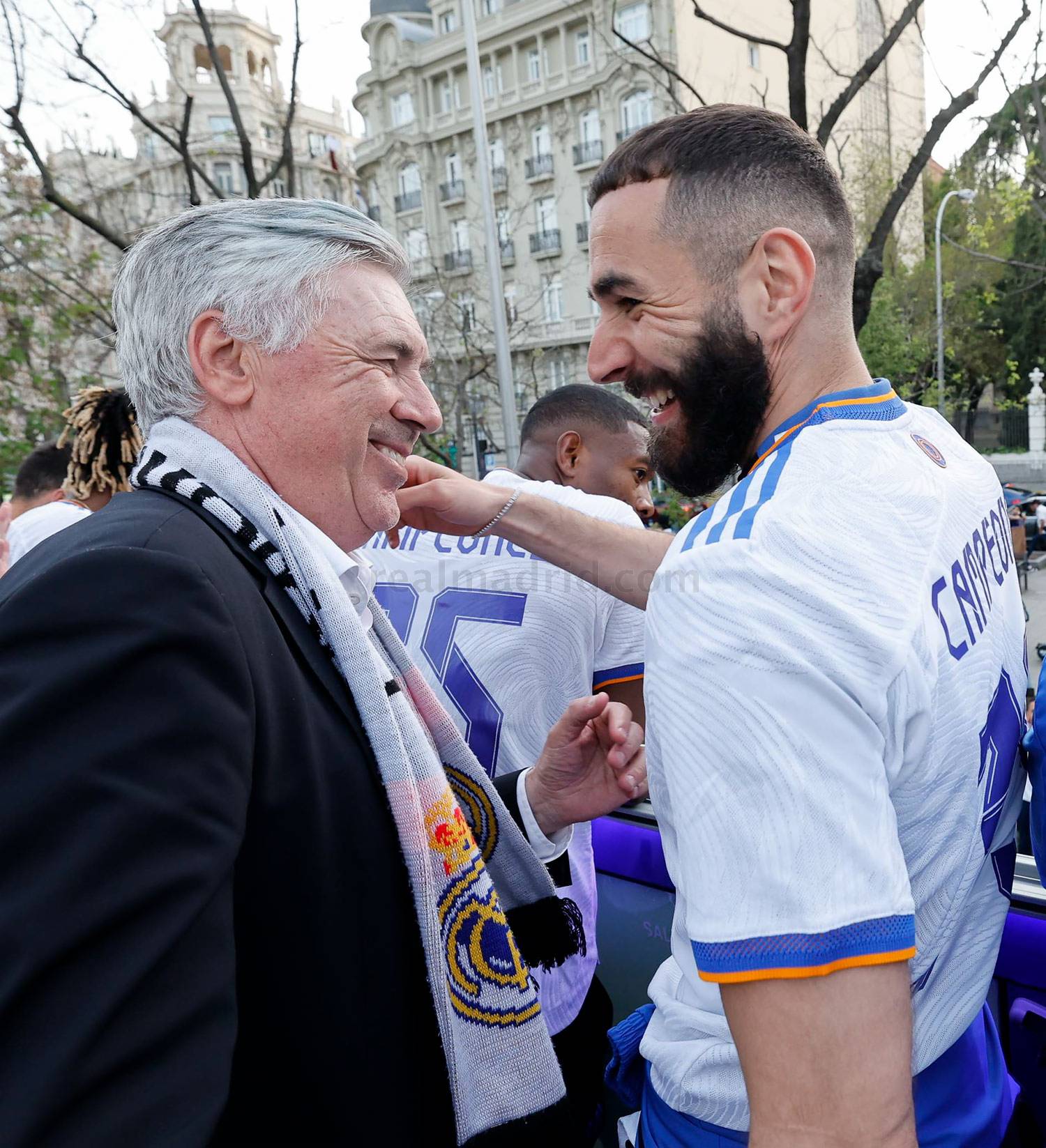 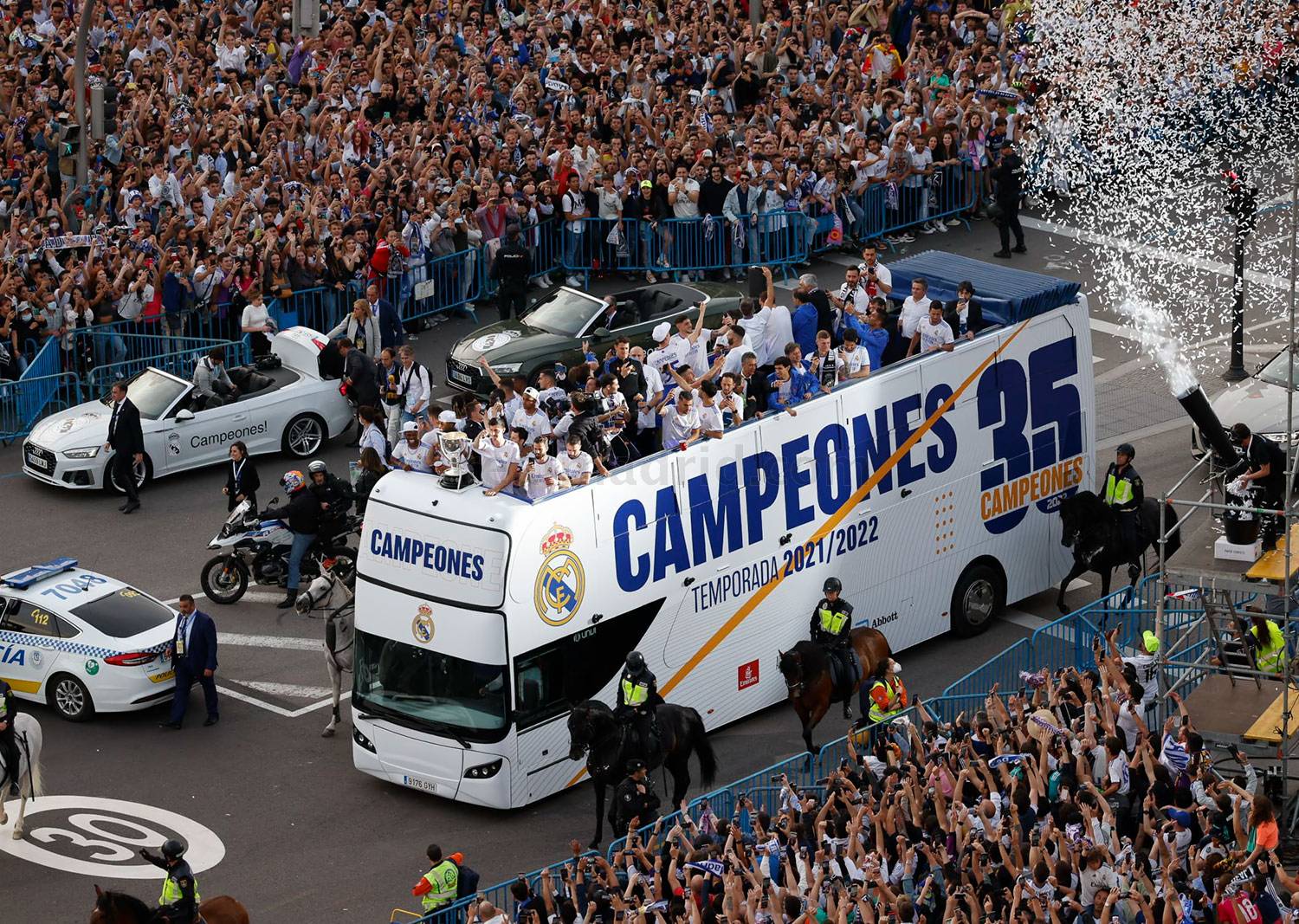 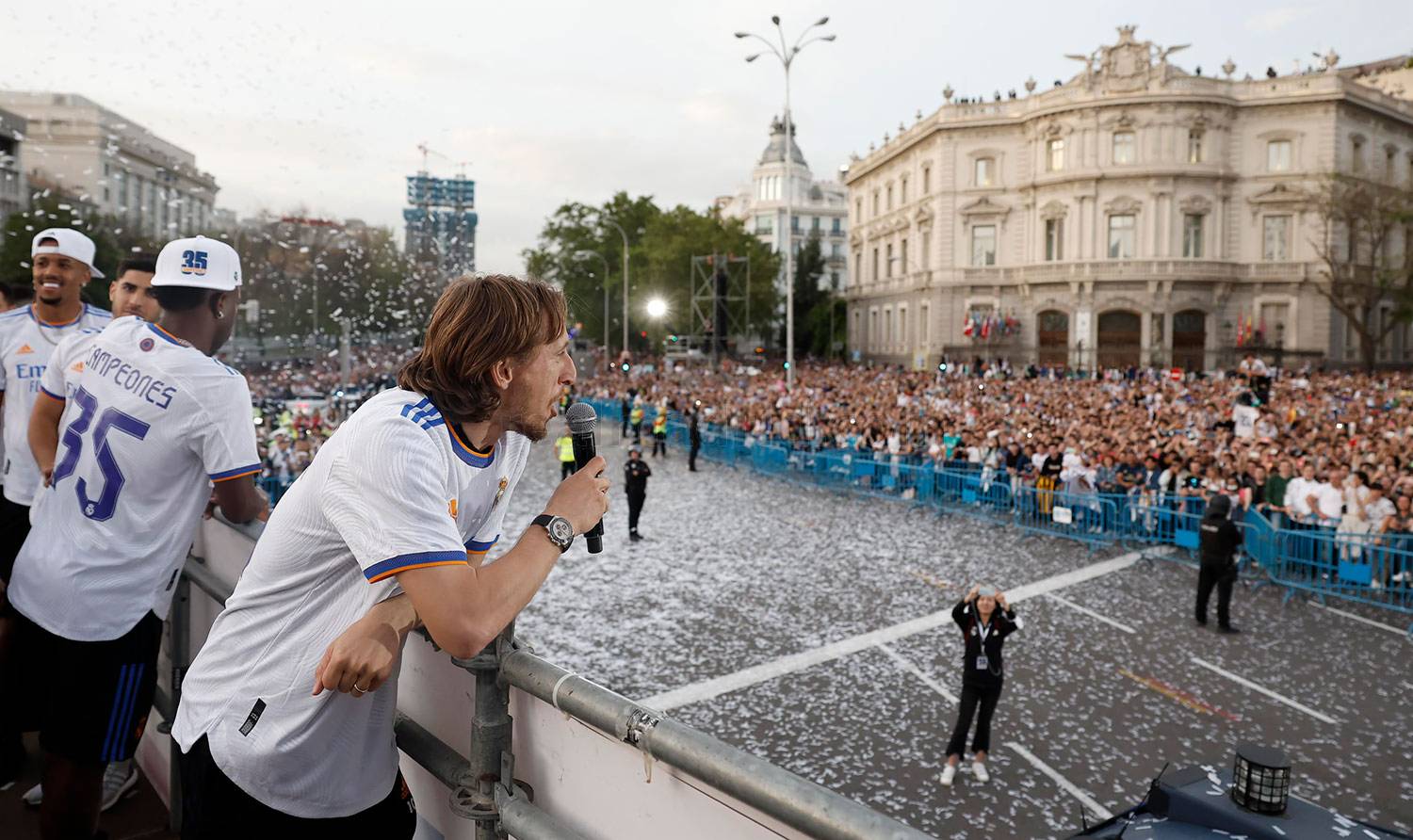