The Real Madrid centre midfielder received the most votes from uefa.com users.
Luka Modrić has been named the Champions League player of the week in the uefa.com user vote. The Real Madrid midfielder, who set up Benzema for the first goal in the second leg of the round of 16 match against Atalanta, also had a 94% passing success rate, beat De Bruyne (Manchester City), Kanté (Chelsea) and Kimmich (Bayern Munich). 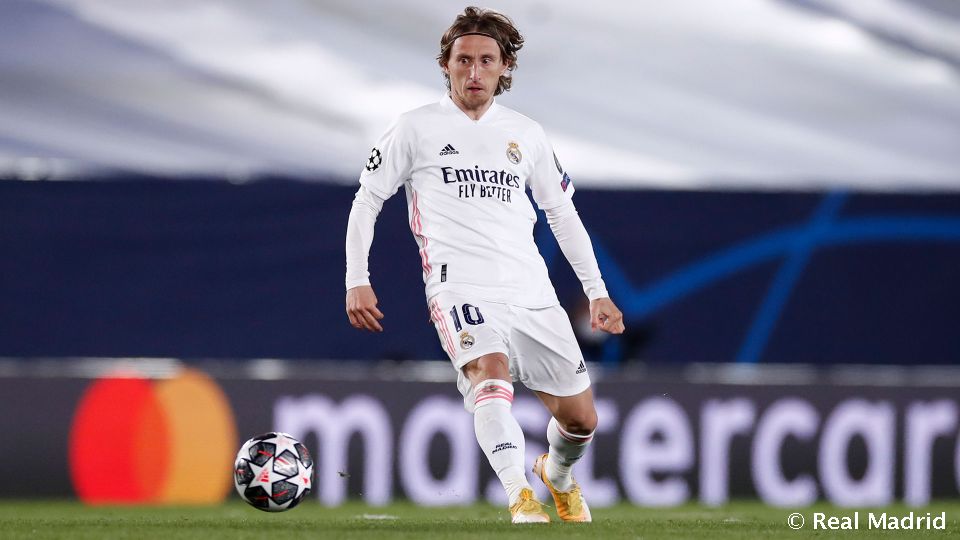