Emilio Butragueño picked up the prize at the gala in Dubai.
The Globe Soccer Awards 2020 has recognised Real Madrid as the Best Club of the 21st Century. Our team, who has won five Champions League trophies between 2001 and 2020, three of them in successive seasons, led the voting in Dubai, getting the better of Bayern Munich, FC Barcelona and Al Ahly.

Emilio Butragueño was tasked with collecting the accolade and he reflected: "It's an honour to claim this prize, it's been a difficult year for everyone, so receiving this award is the result of the team's efforts. As such, we'd like to share this trophy with everyone who makes up the Real Madrid family: the president, the players, the coach, the staff and of course, the fans".

"Understanding Real Madrid without its fans would just not be possible They help us grow as a club. Finally, I'd like to wish you all the best in what has been such a difficult year and we hope we can get life back to normal and enjoy our passion that is football, with our fans once again". 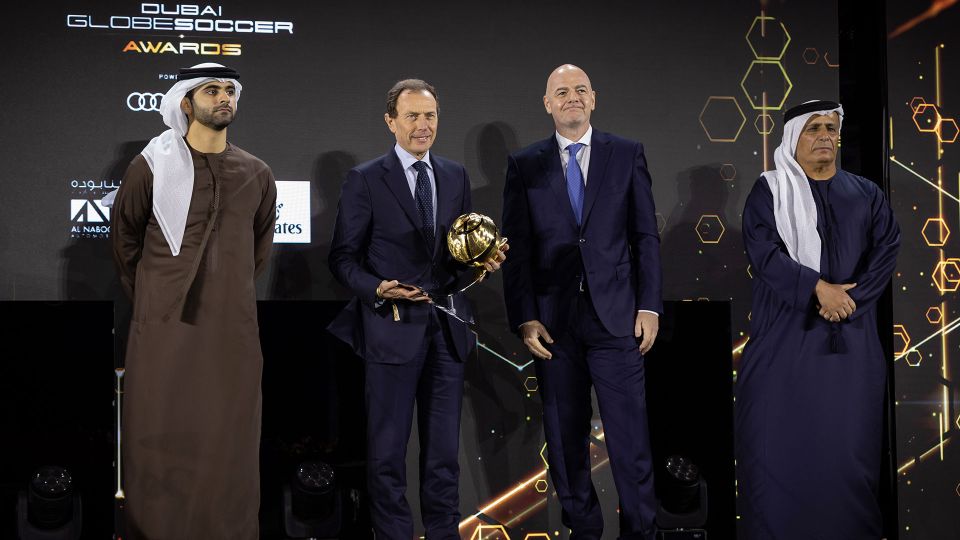 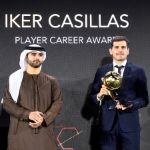