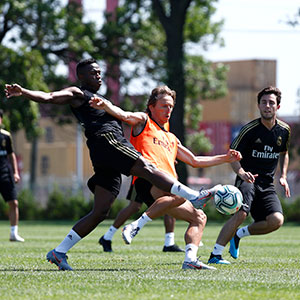 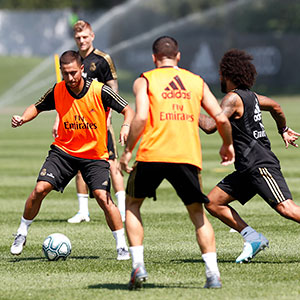 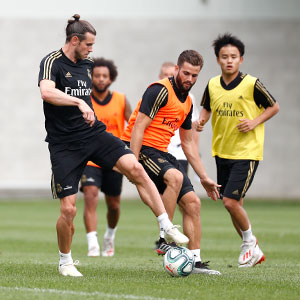 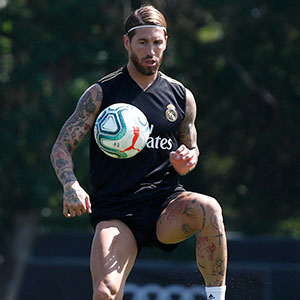 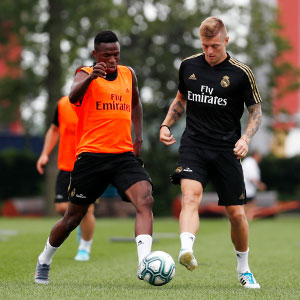 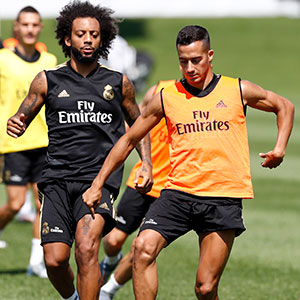 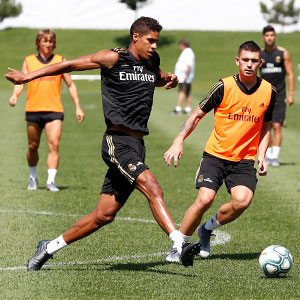 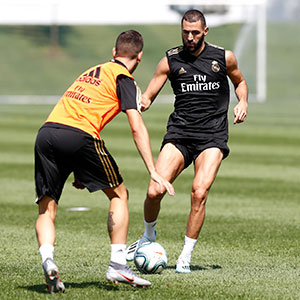 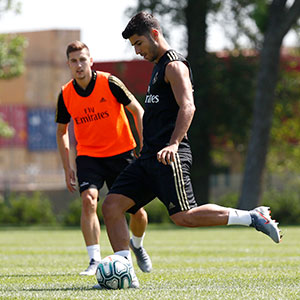 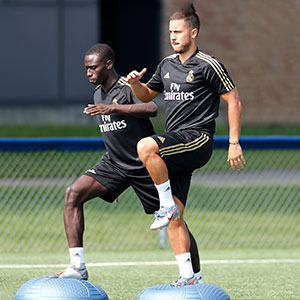 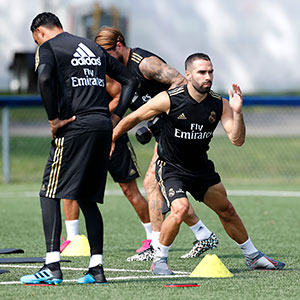 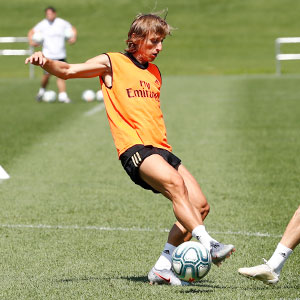 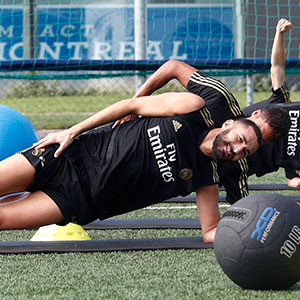 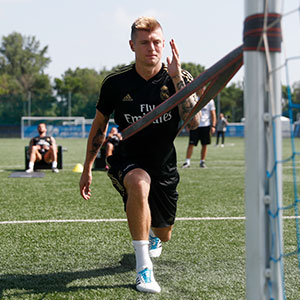 Real Madrid continue with preparations at the Montreal Impact training center. The Whites began the fourth day of pre-season with a demanding double session that combined physical work and training with the ball. Brahim worked inside the facility.

The afternoon session began with a warm-up with the ball before the players worked on control and passed and split into two teams to practice possession and pressing. Finally, they played small sided games.

The morning session
The morning session began with a minute’s silence for the death of Farid Zidane, brother of Zinedine Zidane. The players then completed a strength circuit. Ball work was the focus in the second part of the session, which saw the Whites work on possession and carry out skills exercises.