The Whites won the Champions League after an epic match against Atlético that finished 4-1 after extra time. 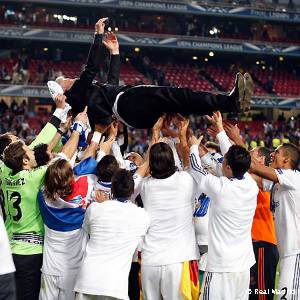 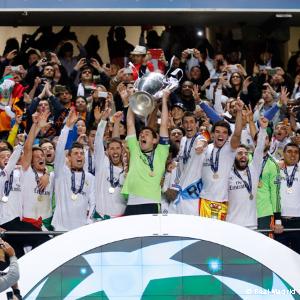 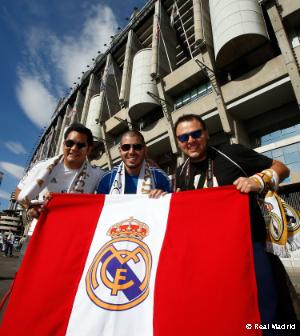 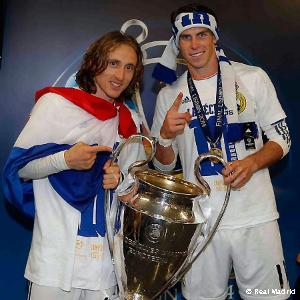