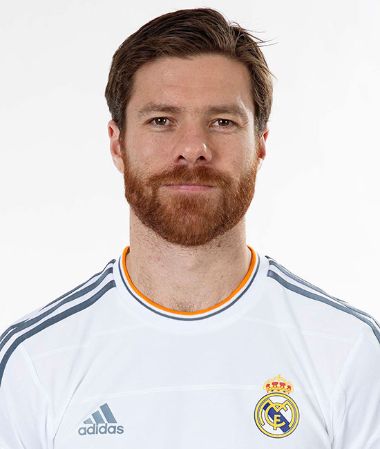 His passing accuracy, the speed with which he pinged the ball around the field, his tactical nous and his fine vision made Xabi Alonso one of the best midfielders of his generation. What's more, his elegant playing style and his personality saw him become a role model for his teammates.

The Real Madrid faithful were treated to Alonso's talents for five years, a period which yielded six trophies. Some of his greatest achievements as a member of the Whites' engine room include the part he played in the 100-point LaLiga campaign, the two Copa del Rey final victories over Barcelona and La Décima in Lisbon.

Prior to joining Real Madrid he made his mark at Real Sociedad at a very young age and then went on to establish himself amongst the game's elite at Liverpool. During his time at Anfield he won the European Cup in his first season, netting one of the goals in the final against AC Milan. He earned 114 caps for Spain, with whom he lifted one World Cup and two European Championships. The final team Alonso played for before brining his career to an end was Bayern Munich. 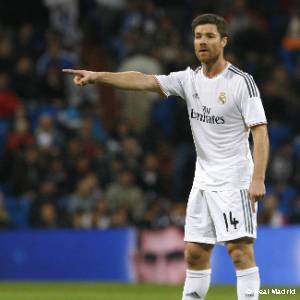 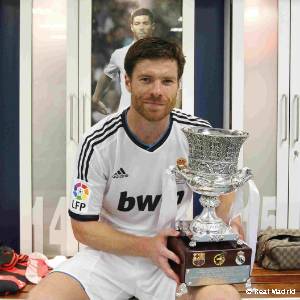 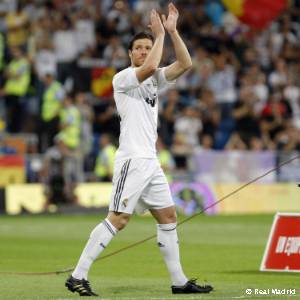 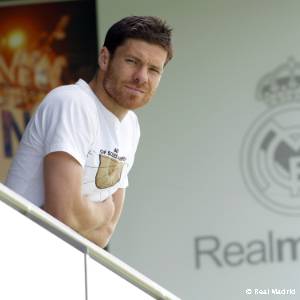 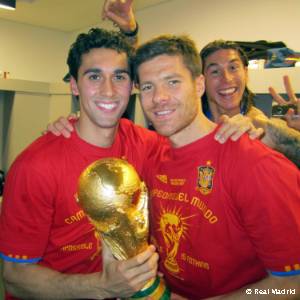