The team continue preparations for the European Super Cup

The team completed their second training session of the week at Real Madrid City as they continue to prepare for their upcoming European Super Cup clash with Eintracht Frankfurt at Helsinki's Olympic Stadium (10 August, 9:00pm CEST).

The session began with a range of warm-up exercises out on the pitch. The players then worked on possession and ball movement, before moving on to focus on tactical elements. They finished off with a series of intense games on reduced-size pitches and running drills. 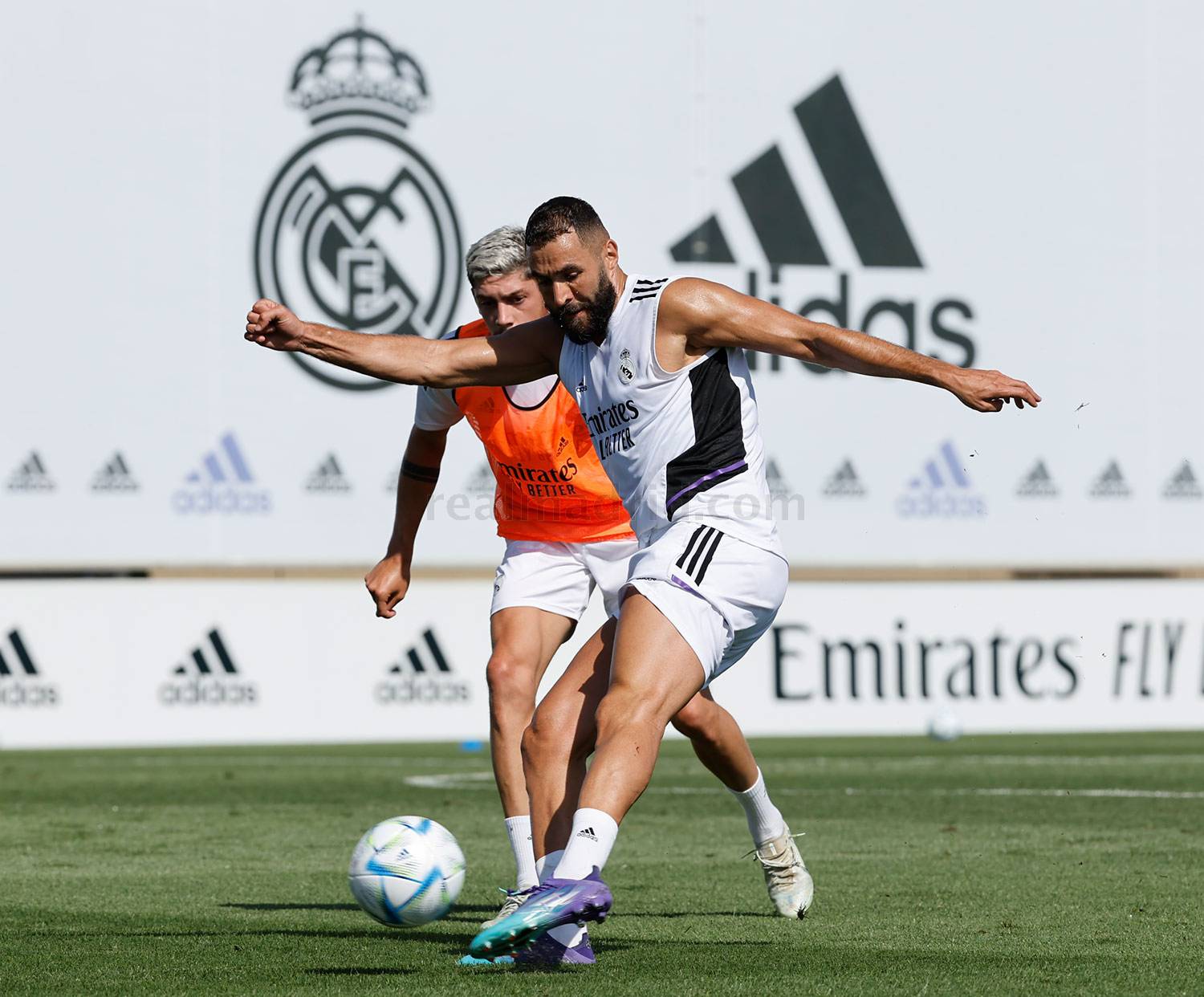 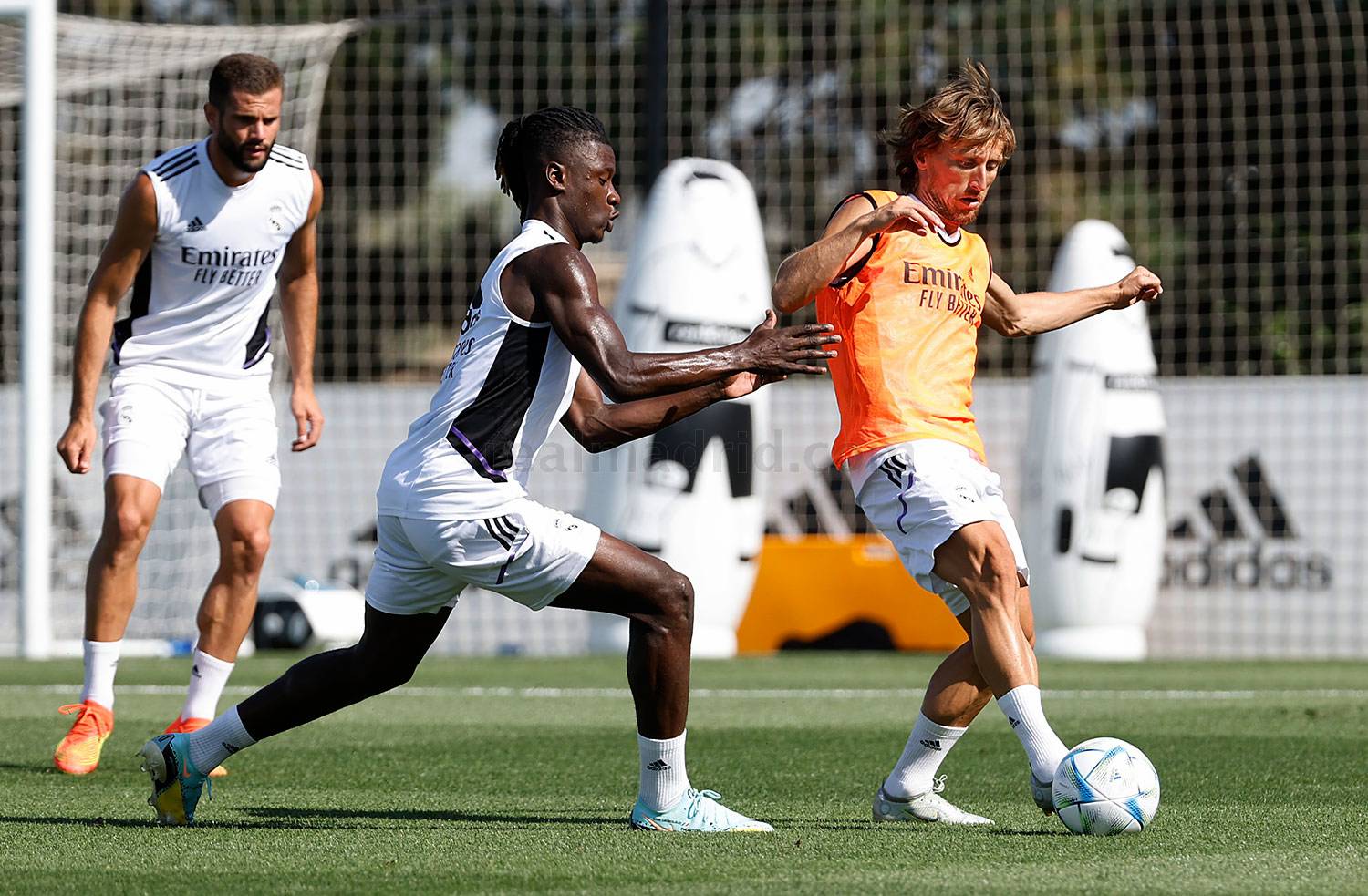 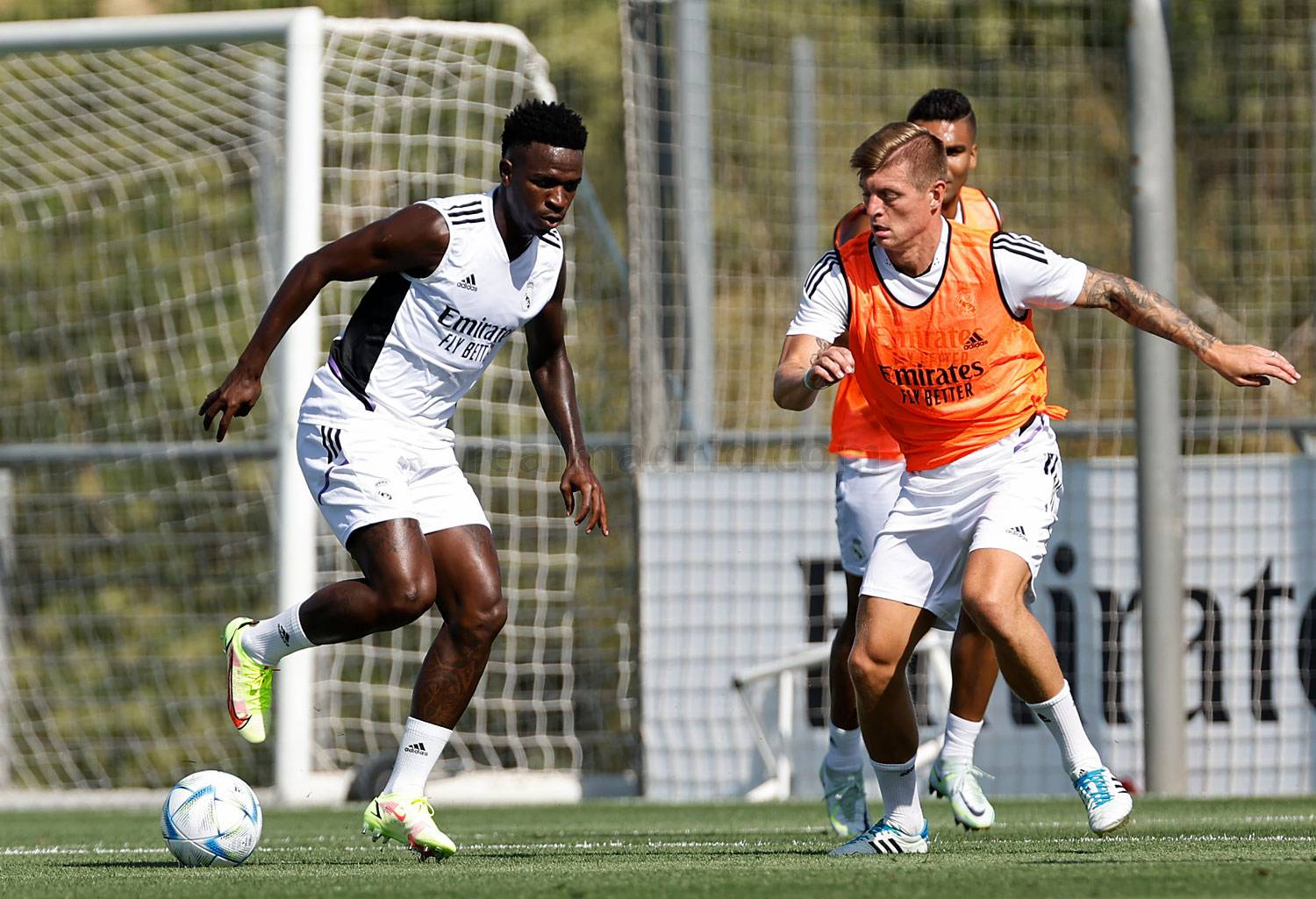 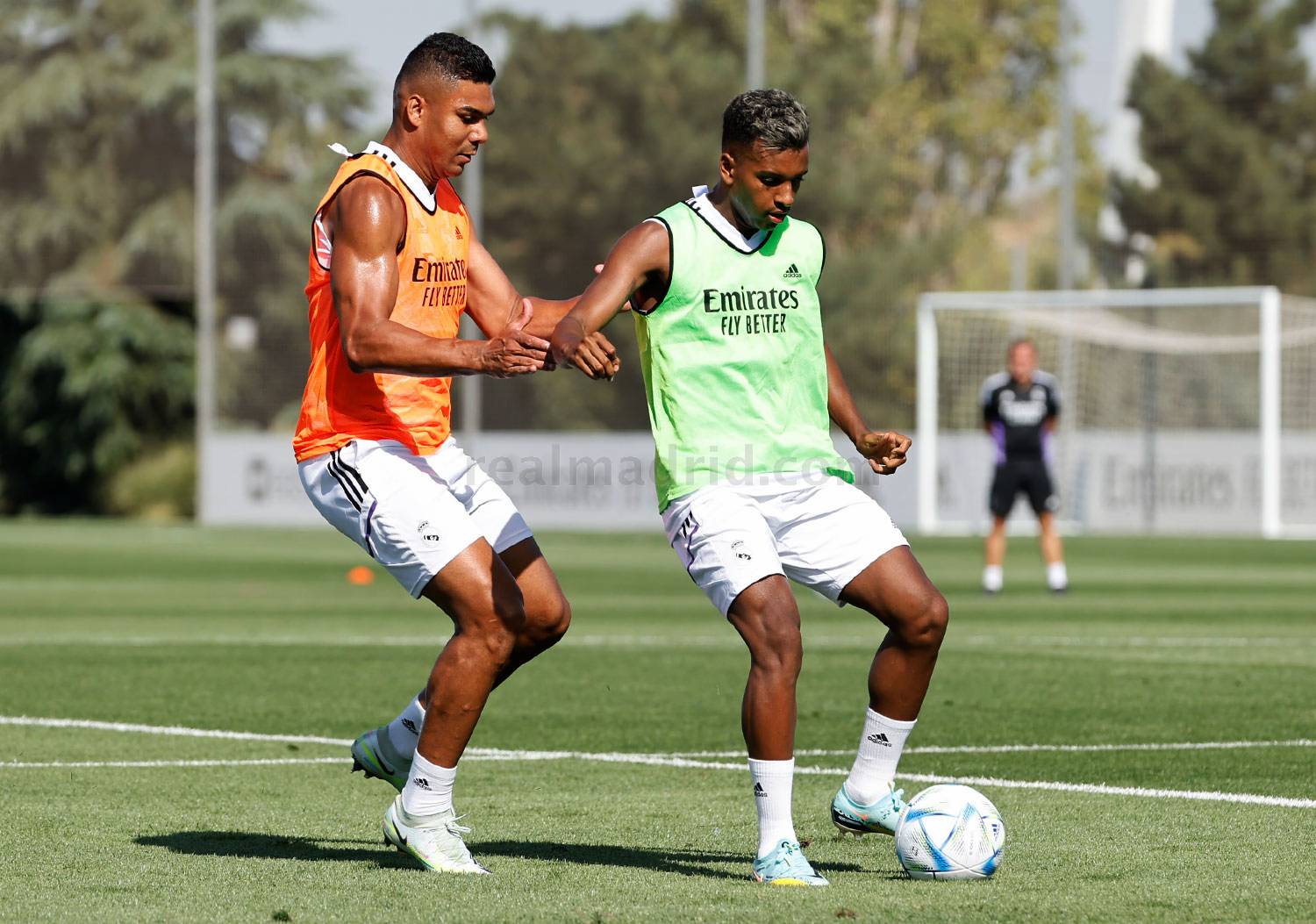 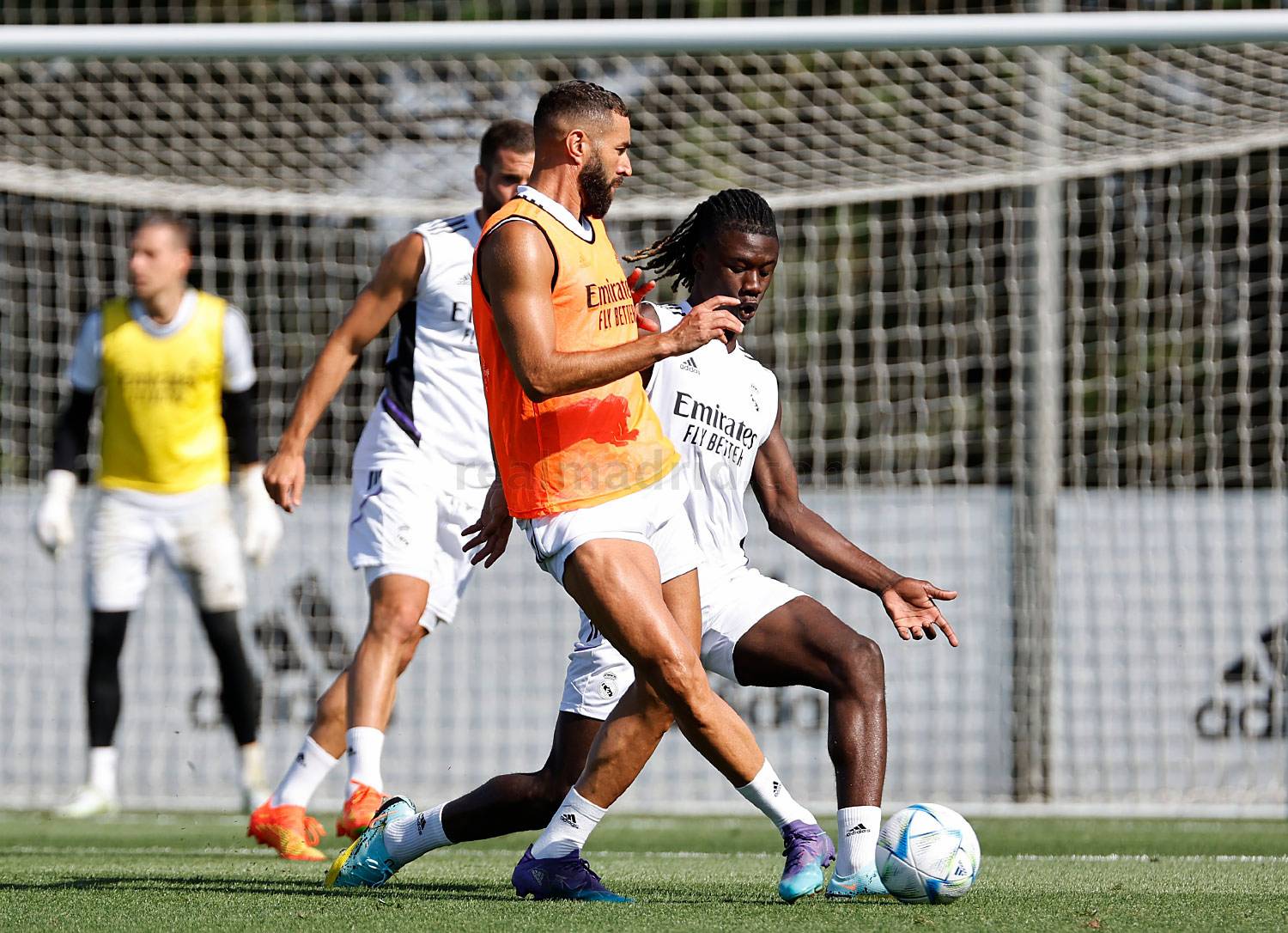 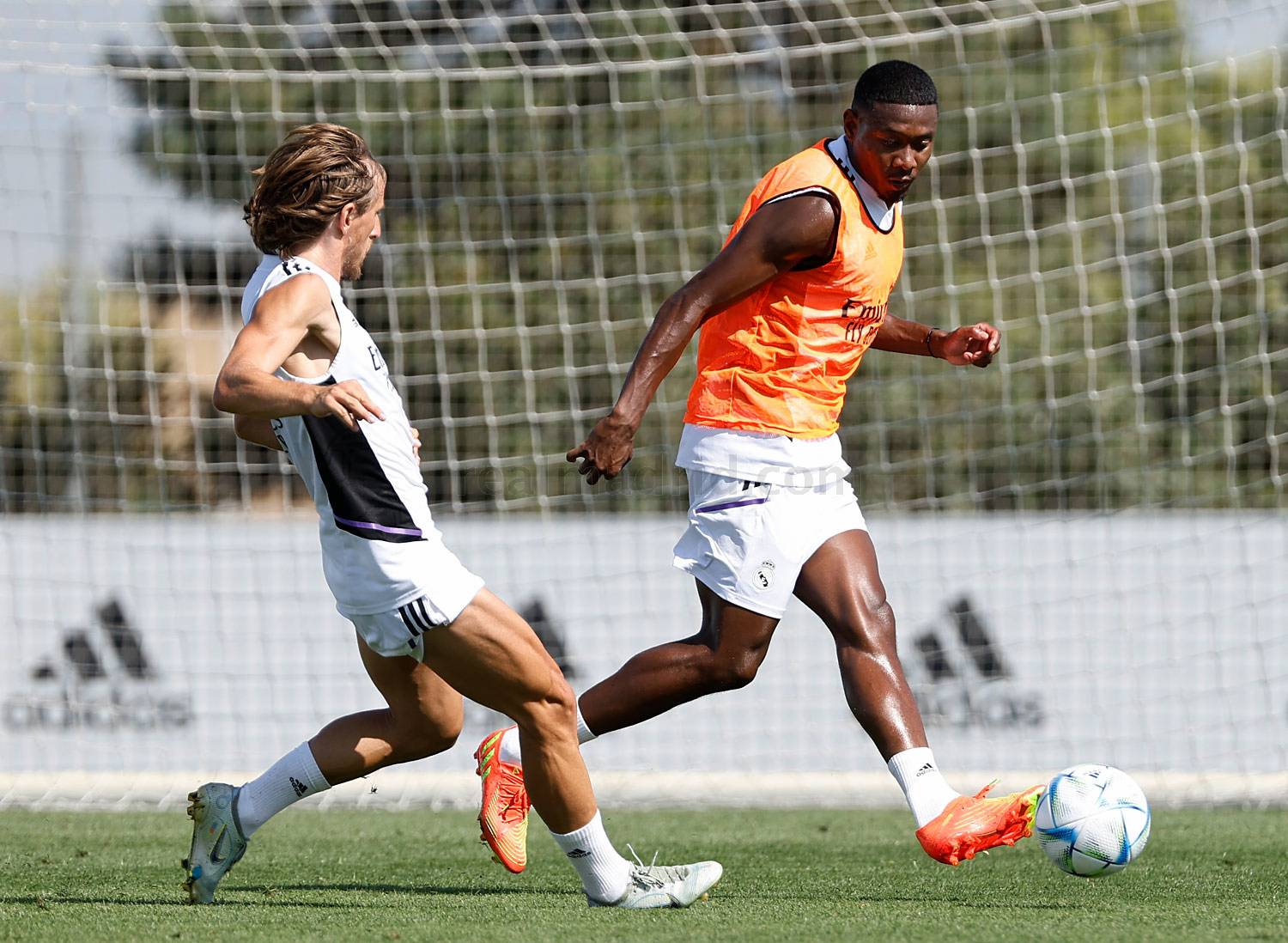 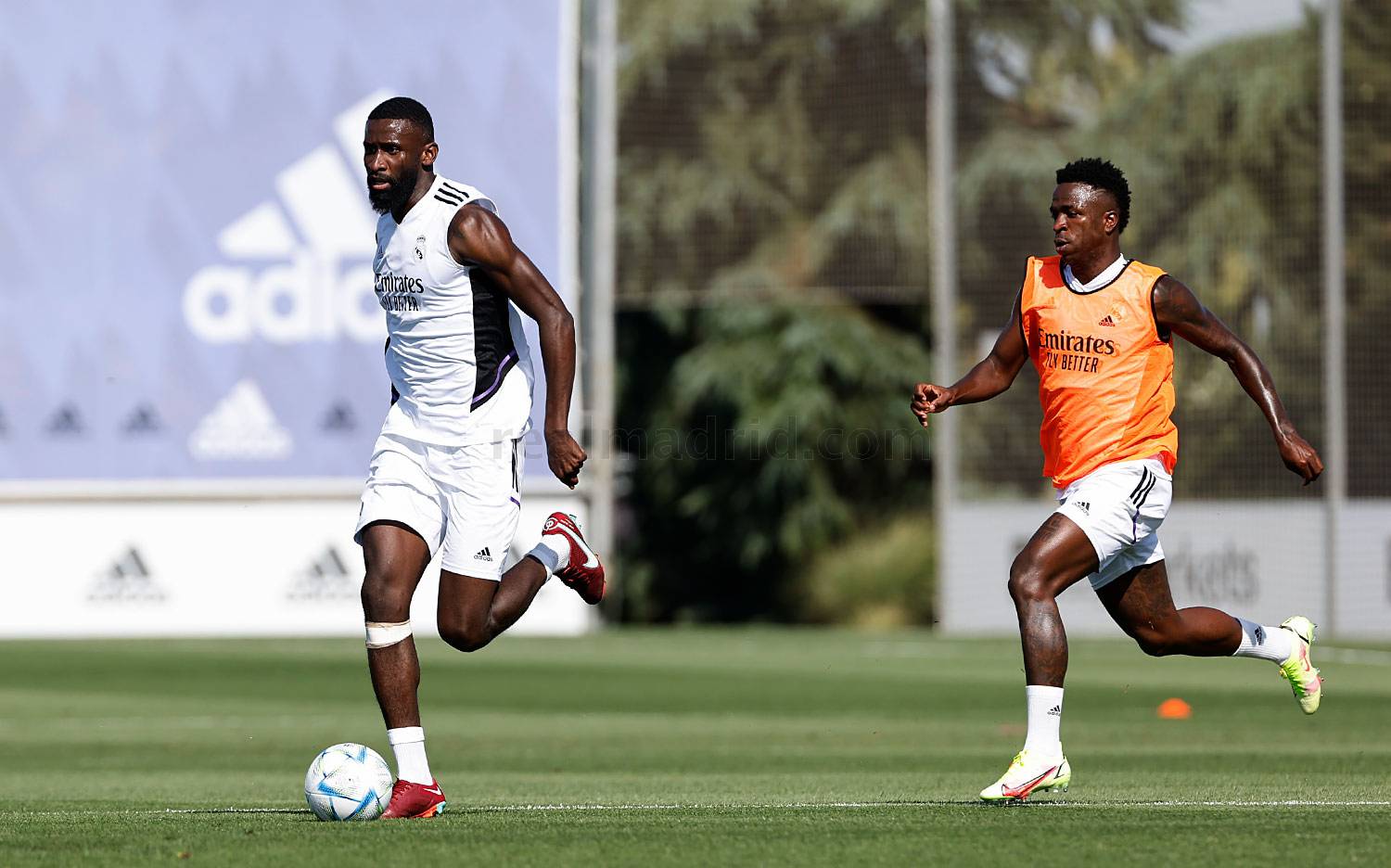 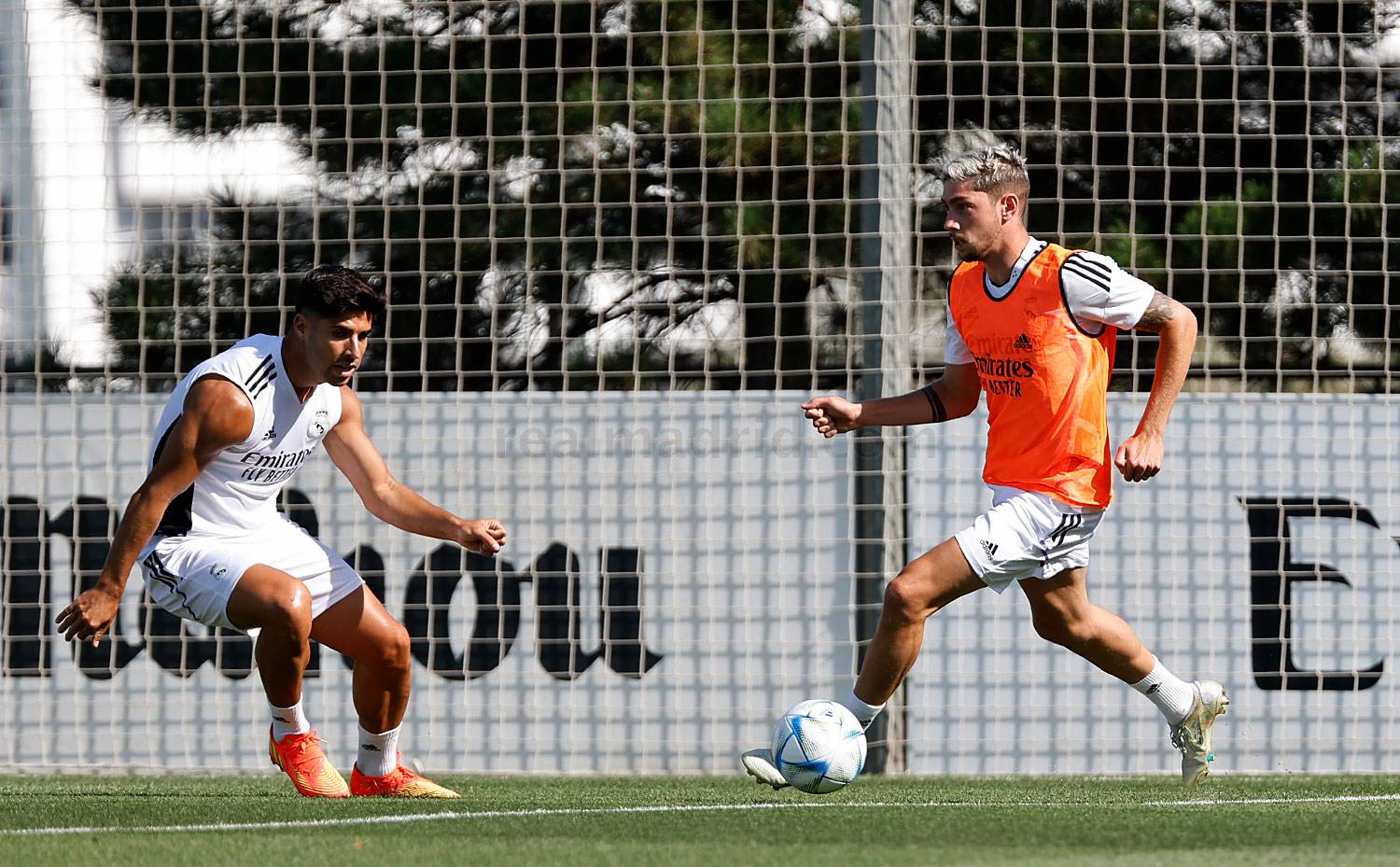 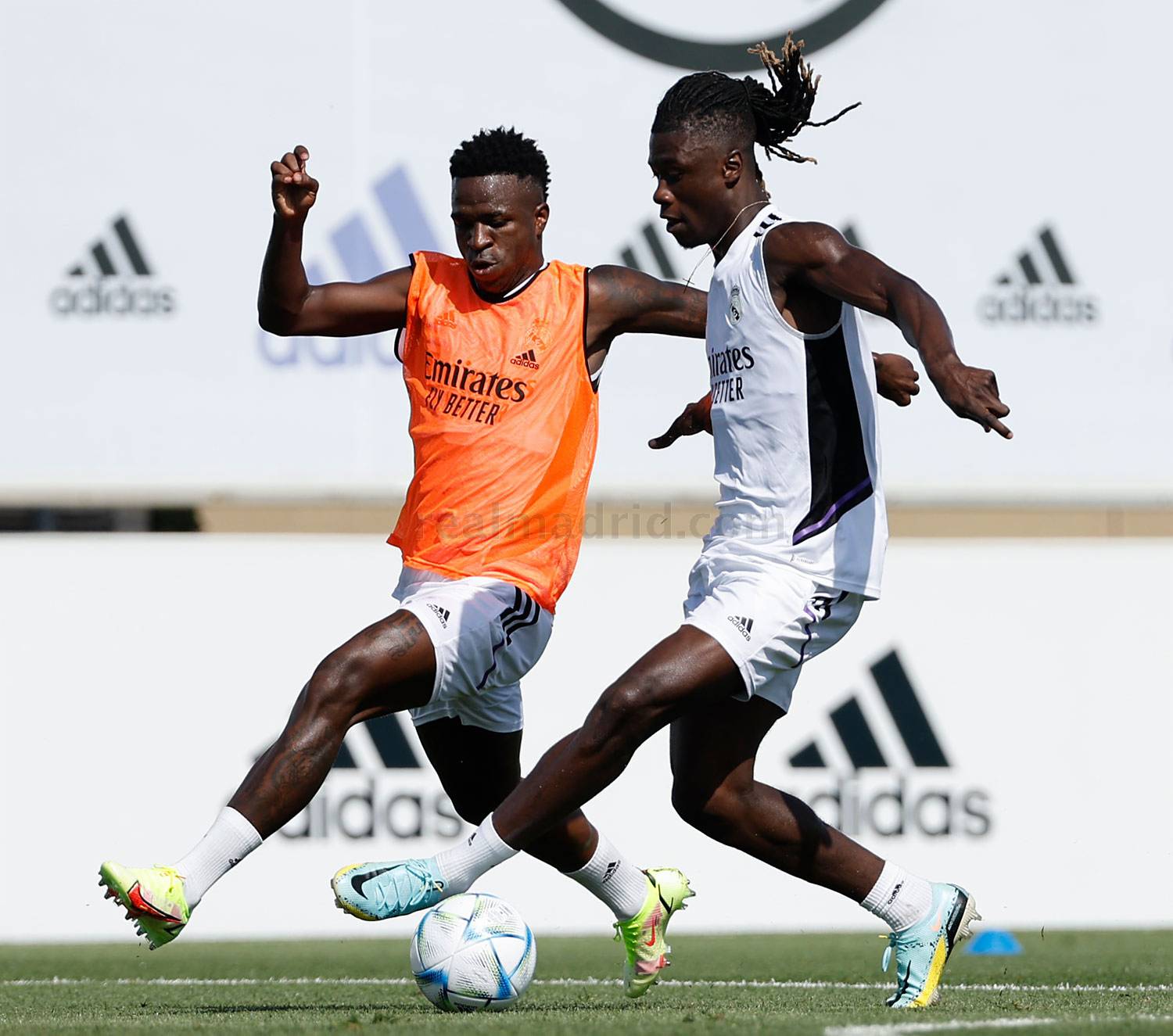 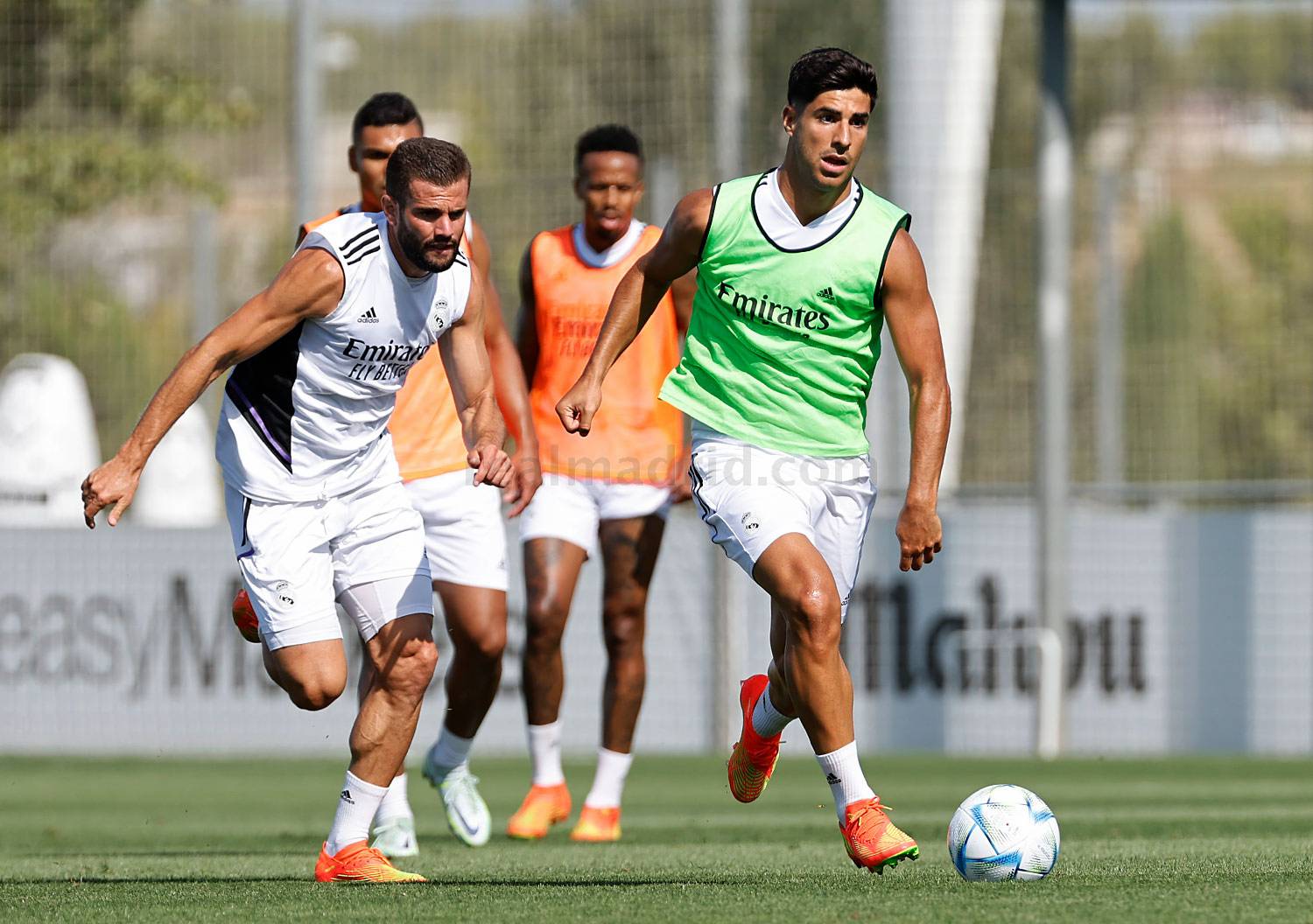 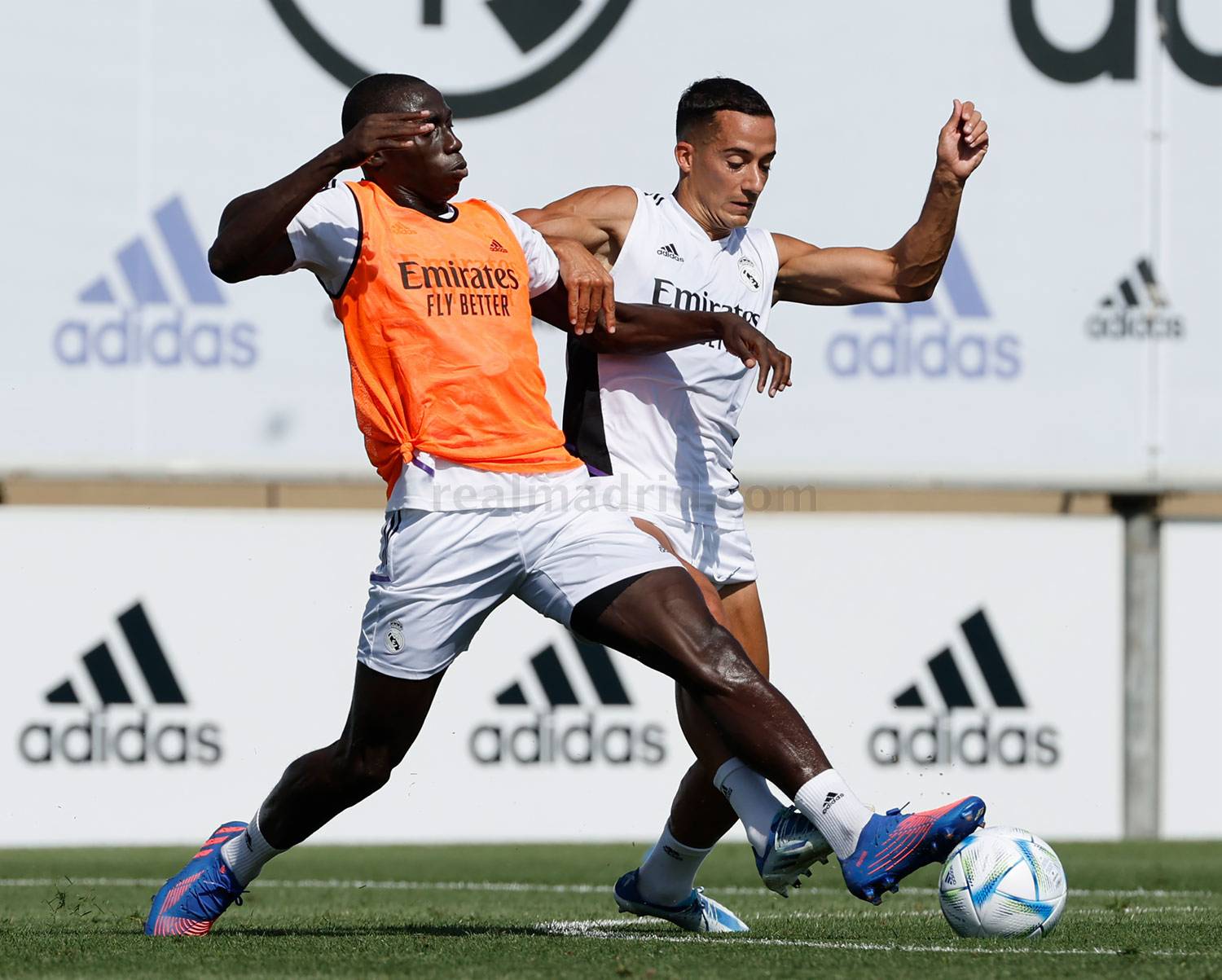 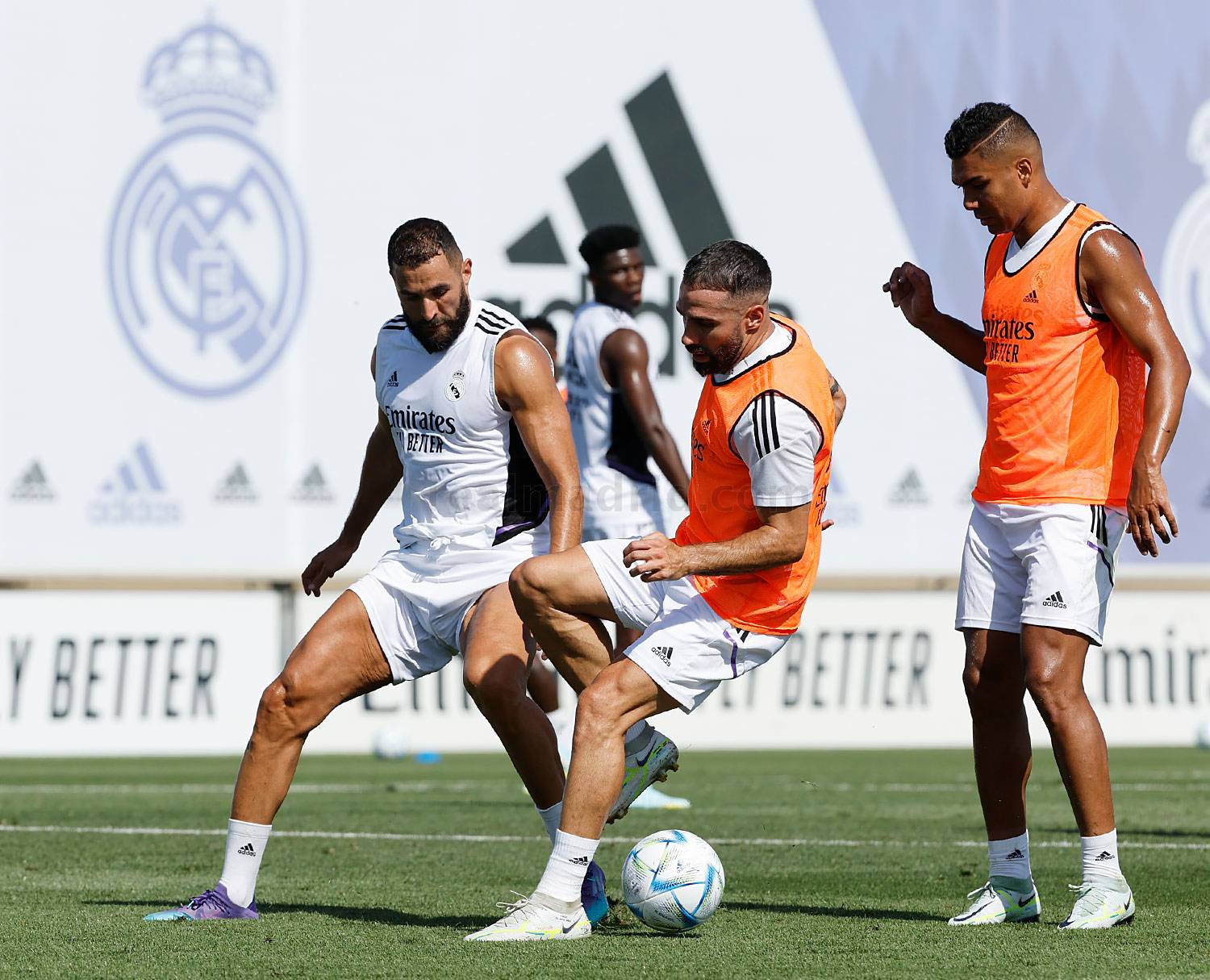 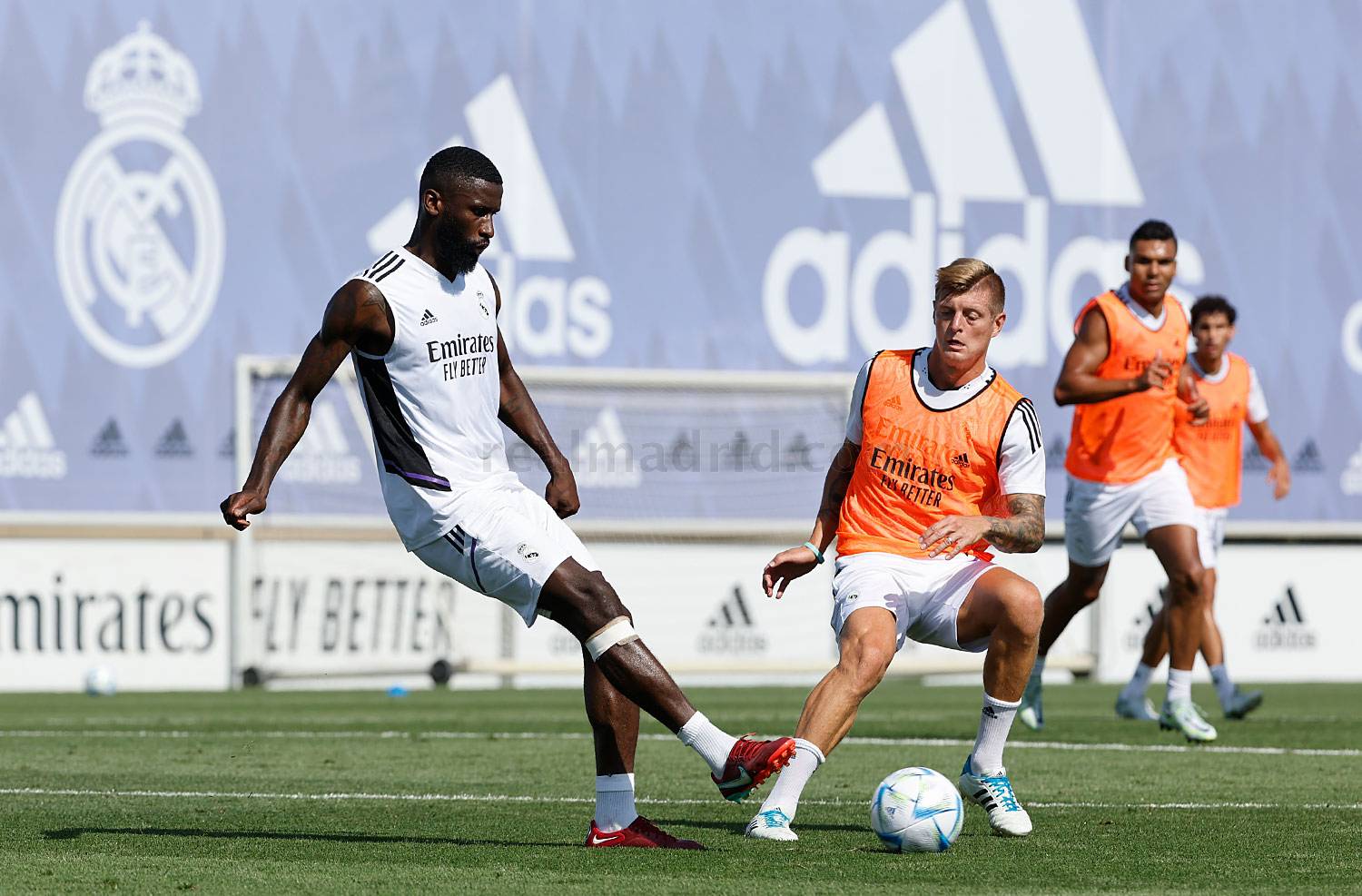 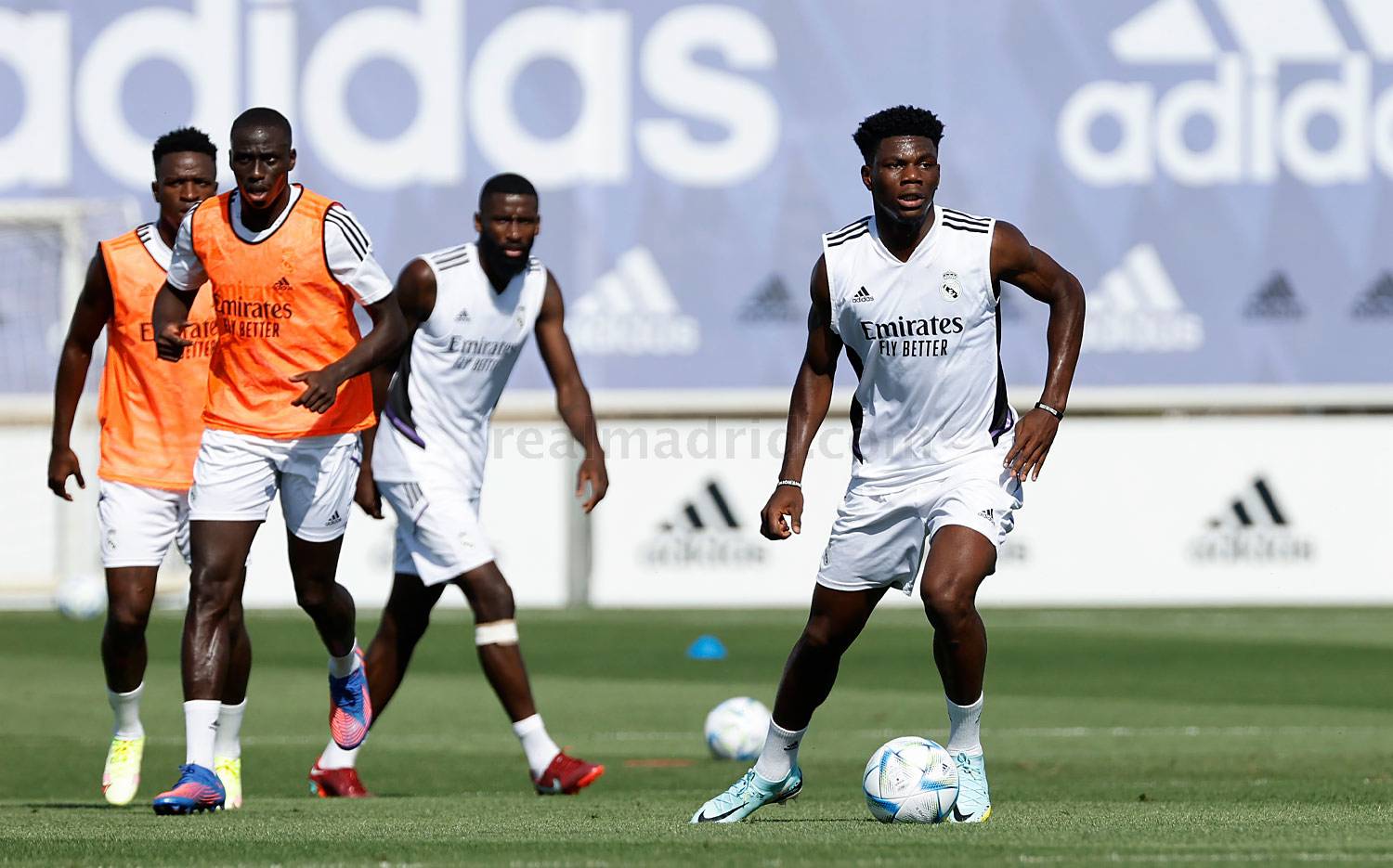 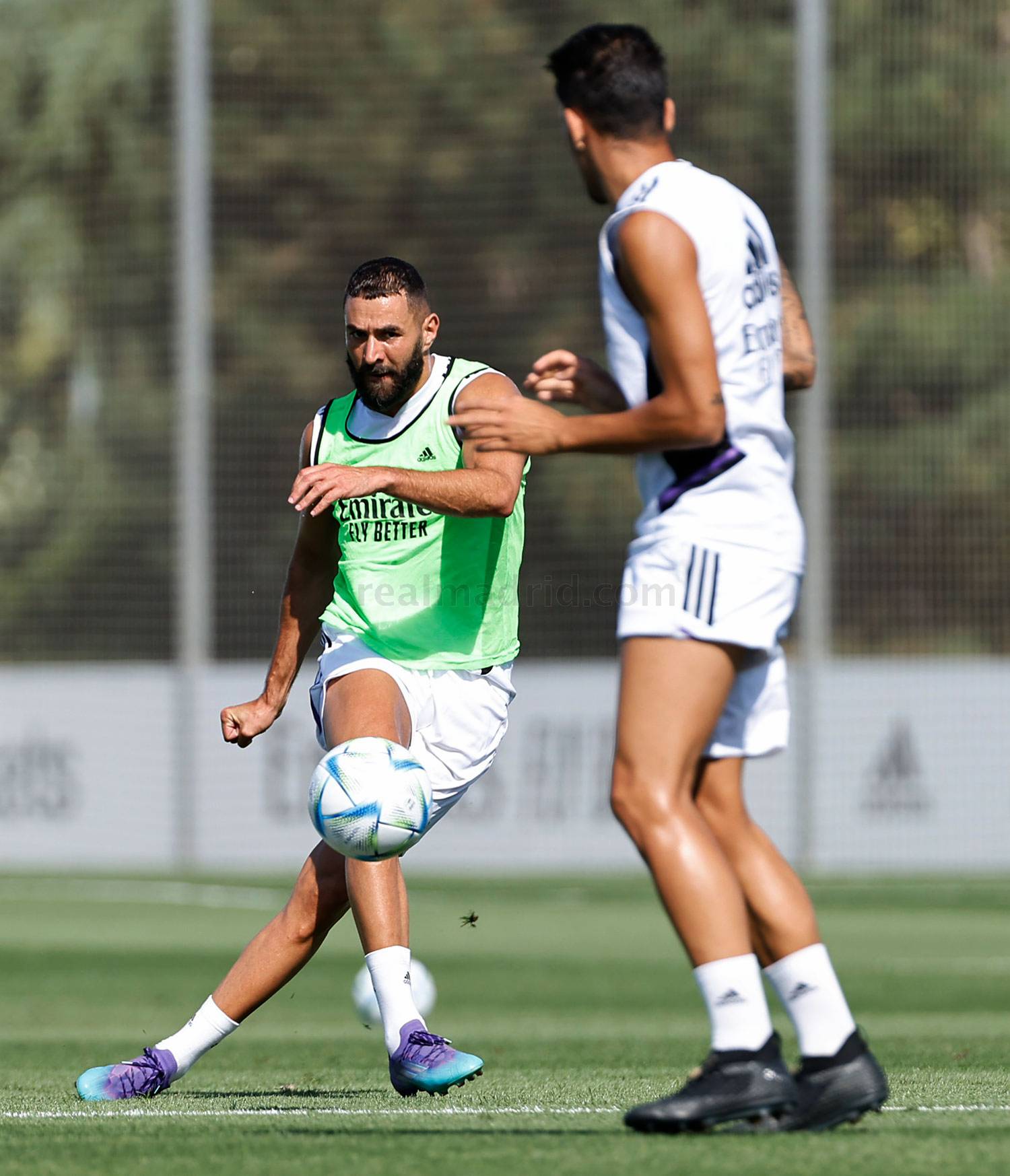