A win in the final group game 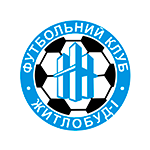 Real Madrid beat Kharkiv thanks to goals from Peter, Maite Oroz and Esther. The quarter-final draw for the Women's Champions League takes place of Monday.

Real Madrid overcame Kharkiv in the sixth and final game of the Women's Champions League group stage. Toril's team secured the win at the Alfredo Di Stéfano stadium with qualification already in the bag. Goals from Peter, Maite Oroz with a superb strike into the top corner and Esther secured the win for Real Madrid. The quarter-final opponents win be revealed in the draw to be held next Monday. An even start to the game saw Real Madrid gradually take control of possession and take the lead in the 19th minute as Teresa played a free-kick into the box which Peter sent into the back of the net after pouncing on rebound from the goalkeeper after the initial header. On the half hour mark, Teresa could have doubled the lead with a well-hit shot that went just wide of the post. But it was M. Oroz who found the breakthrough thanks to a fantastic right-footed effort from the edge of the area that flew into the top corner (41'). After the break, Real Madrid continued to create dangerous chances with Lorena playing a great ball into the box and Oroz forced a good save from the keeper. Shortly after Esther tried her luck with a long-range shot that sailed over the crossbar. Esther sealed the win in stoppage time, turning home a Kenti Robles cross to make it 3-0.

Video.3-0: A win in the final group game 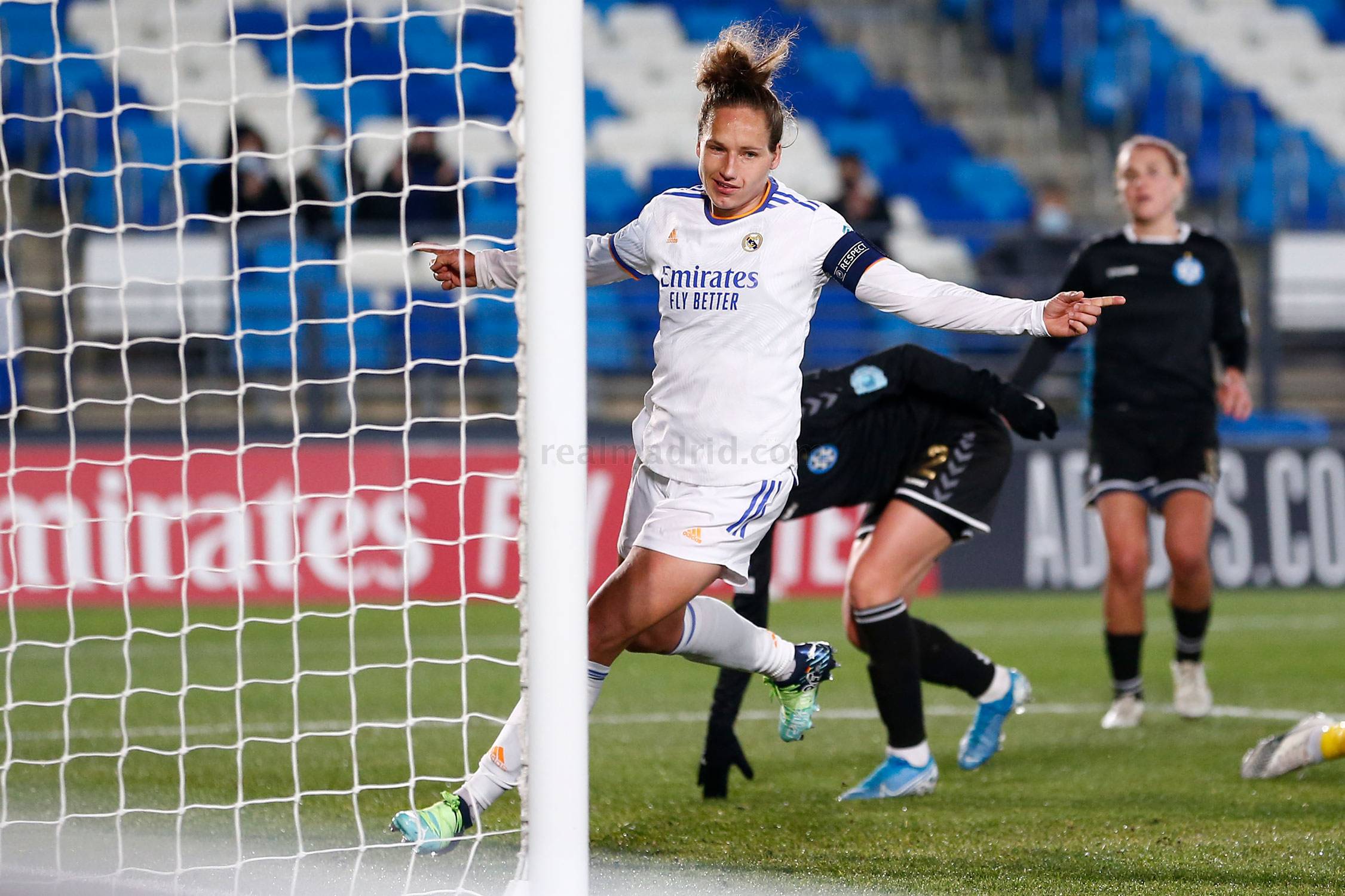 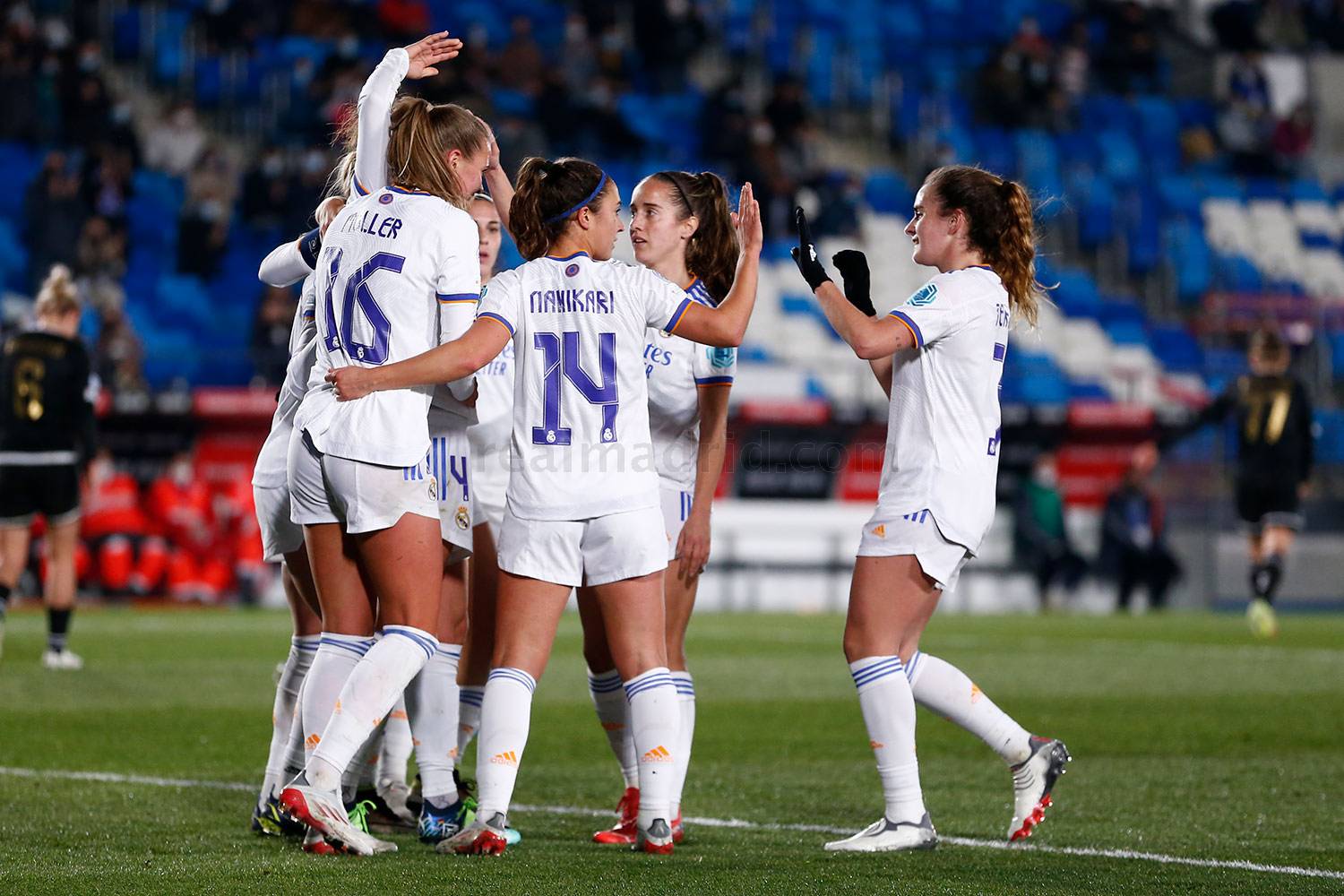 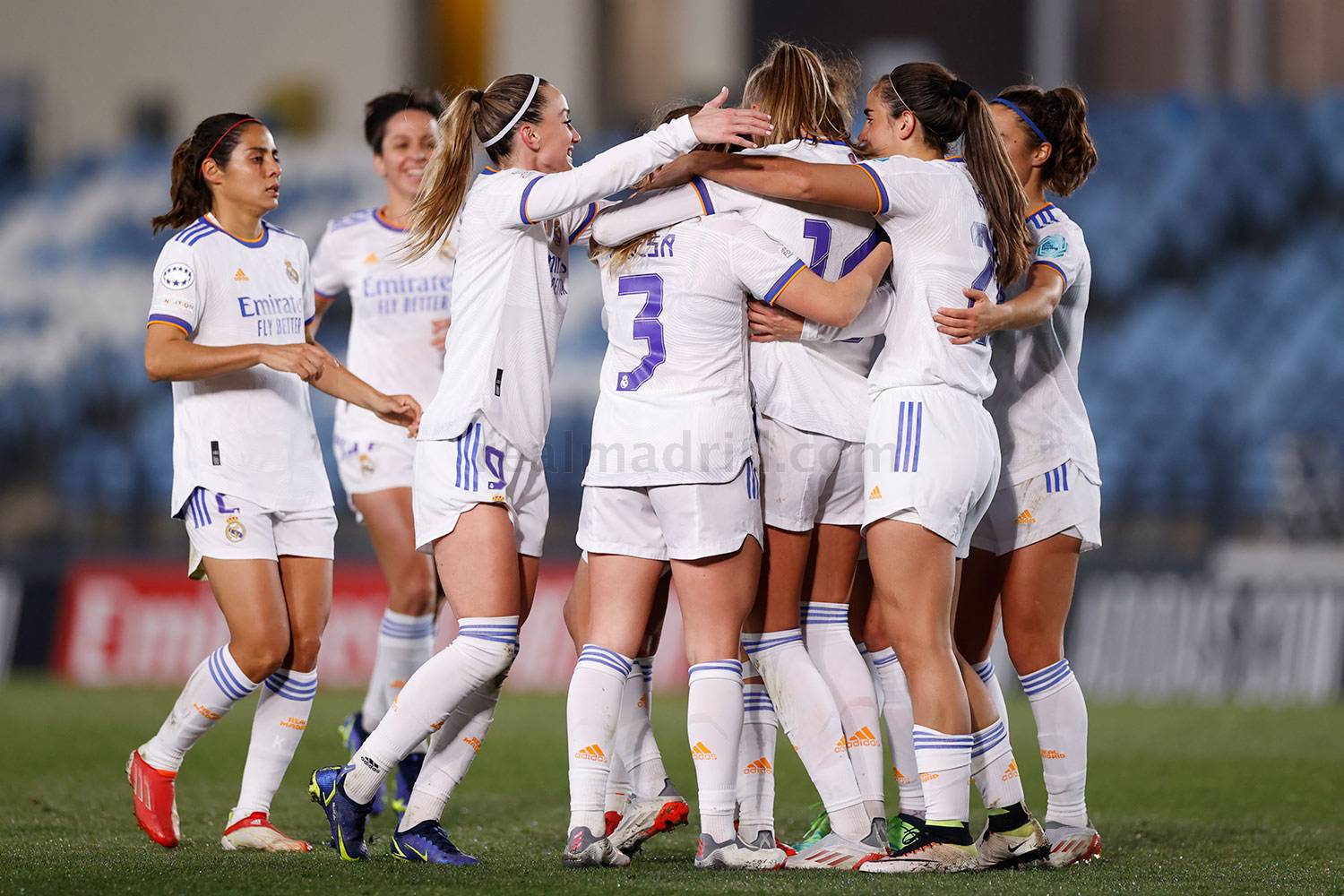 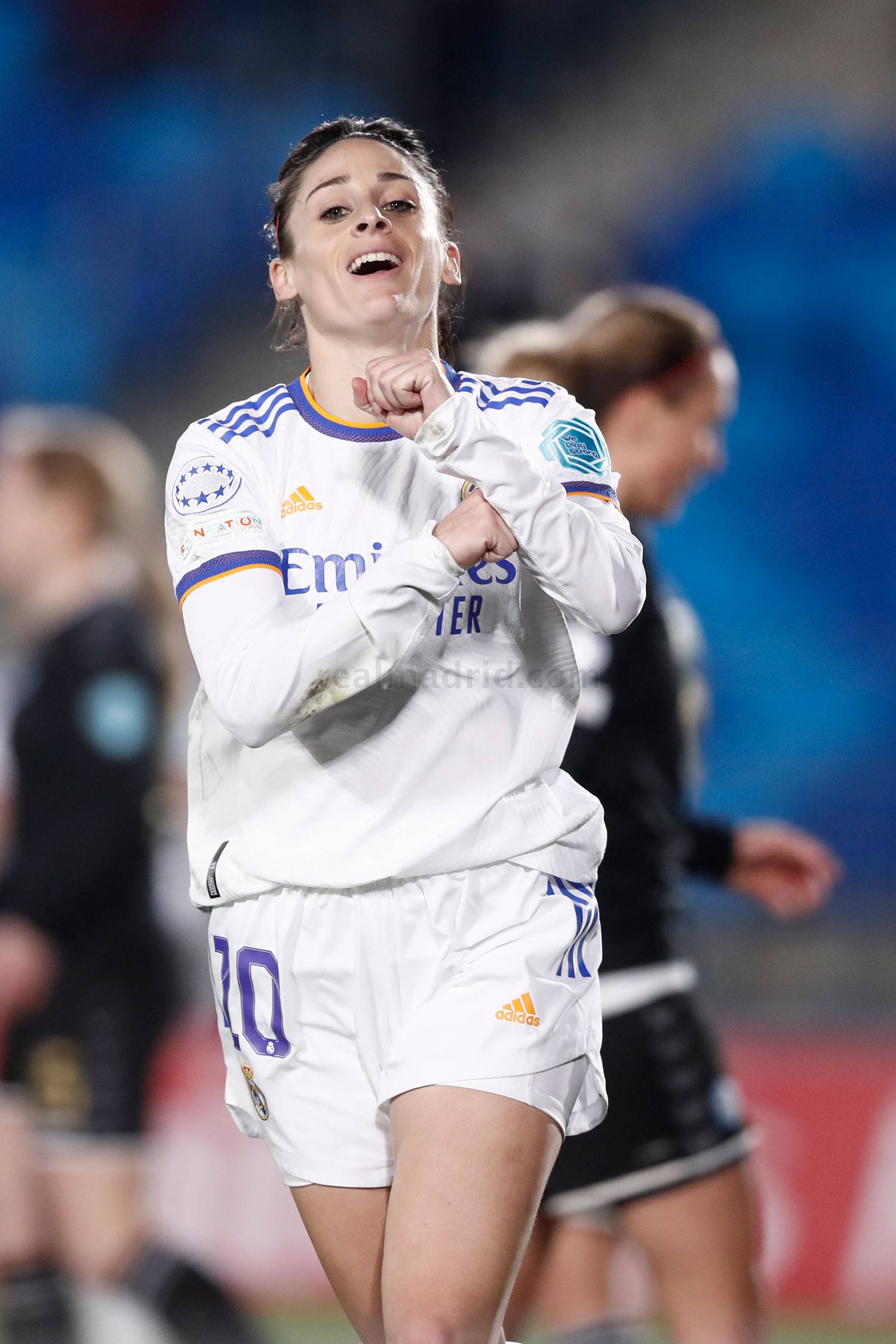 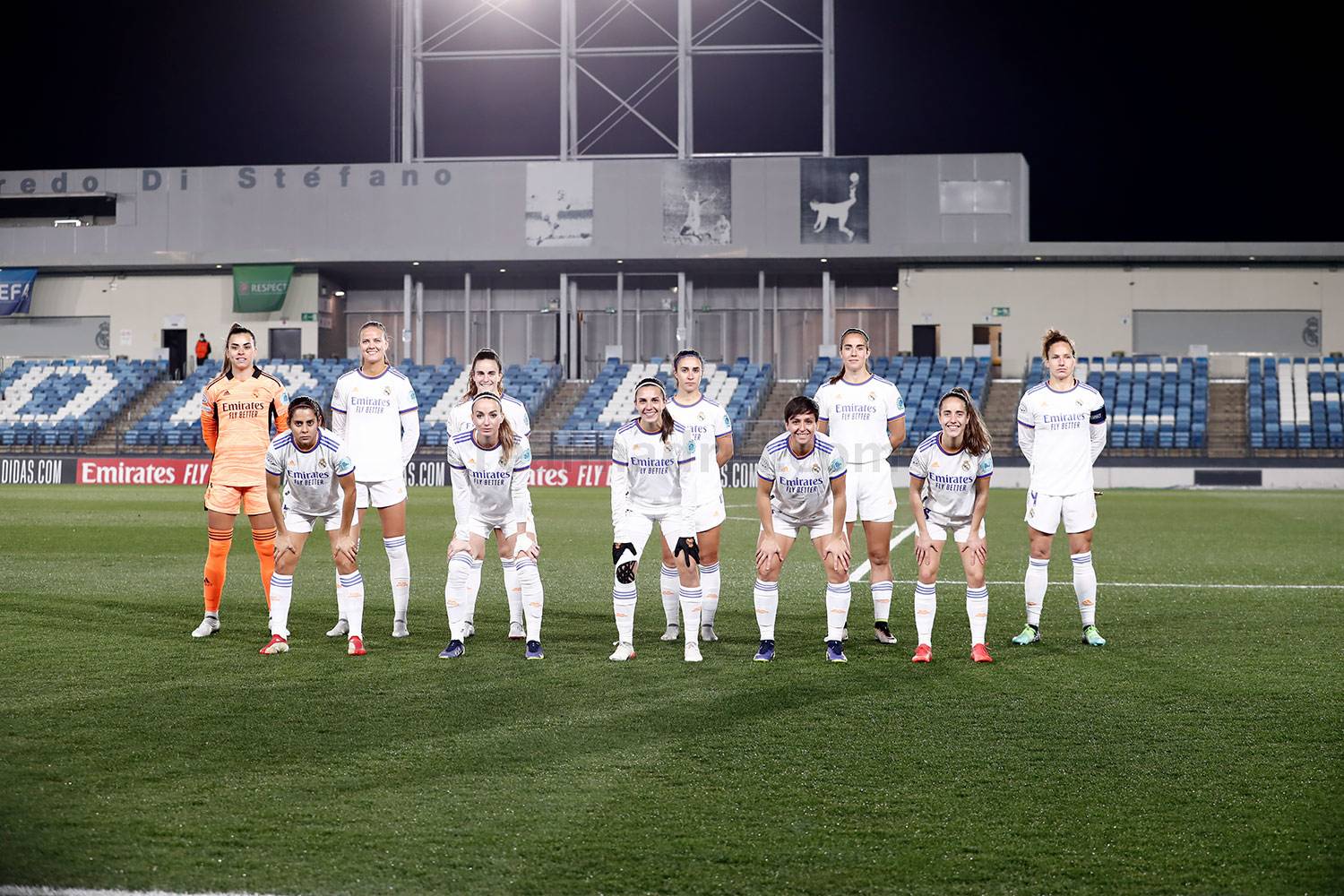 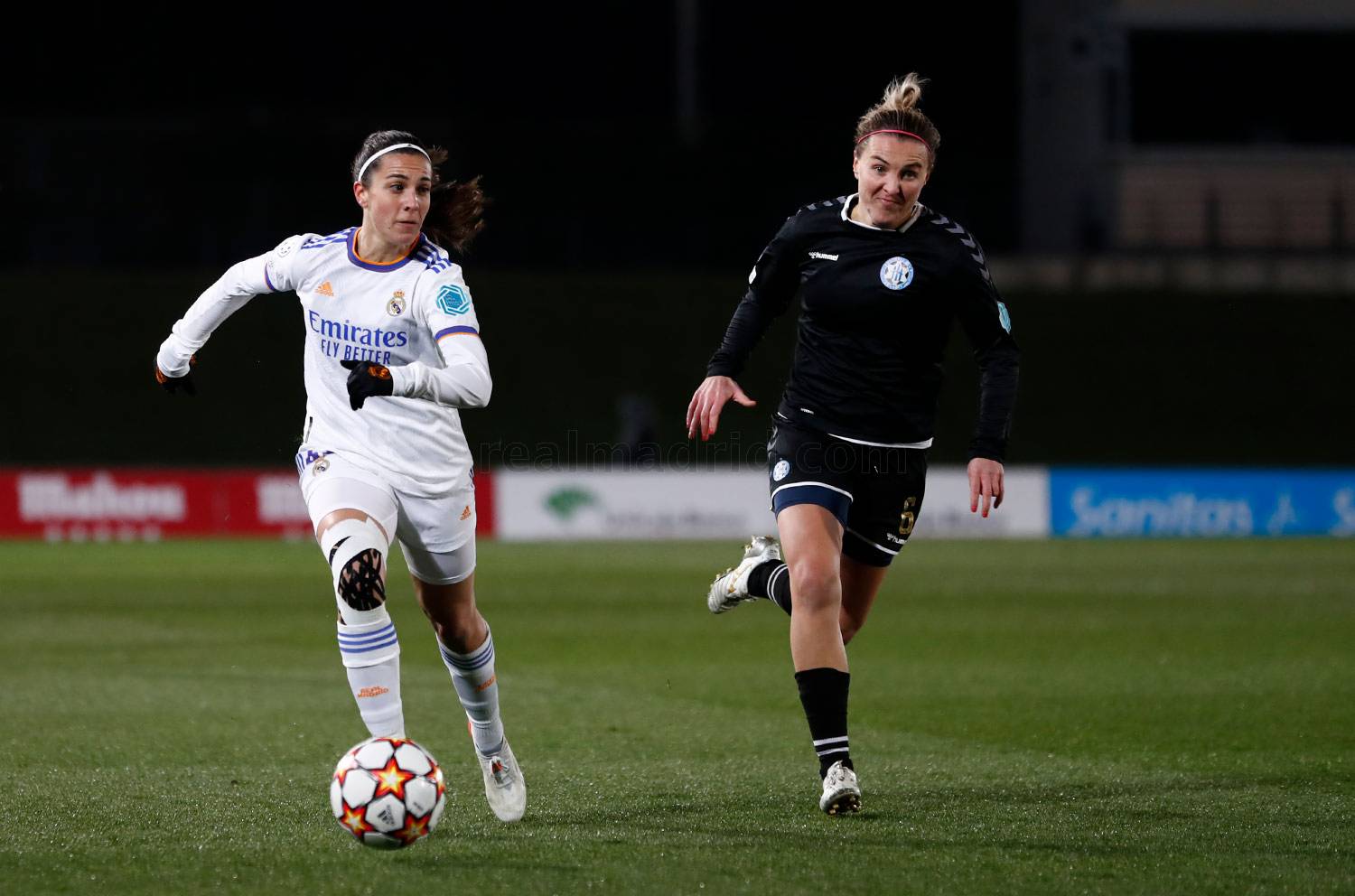 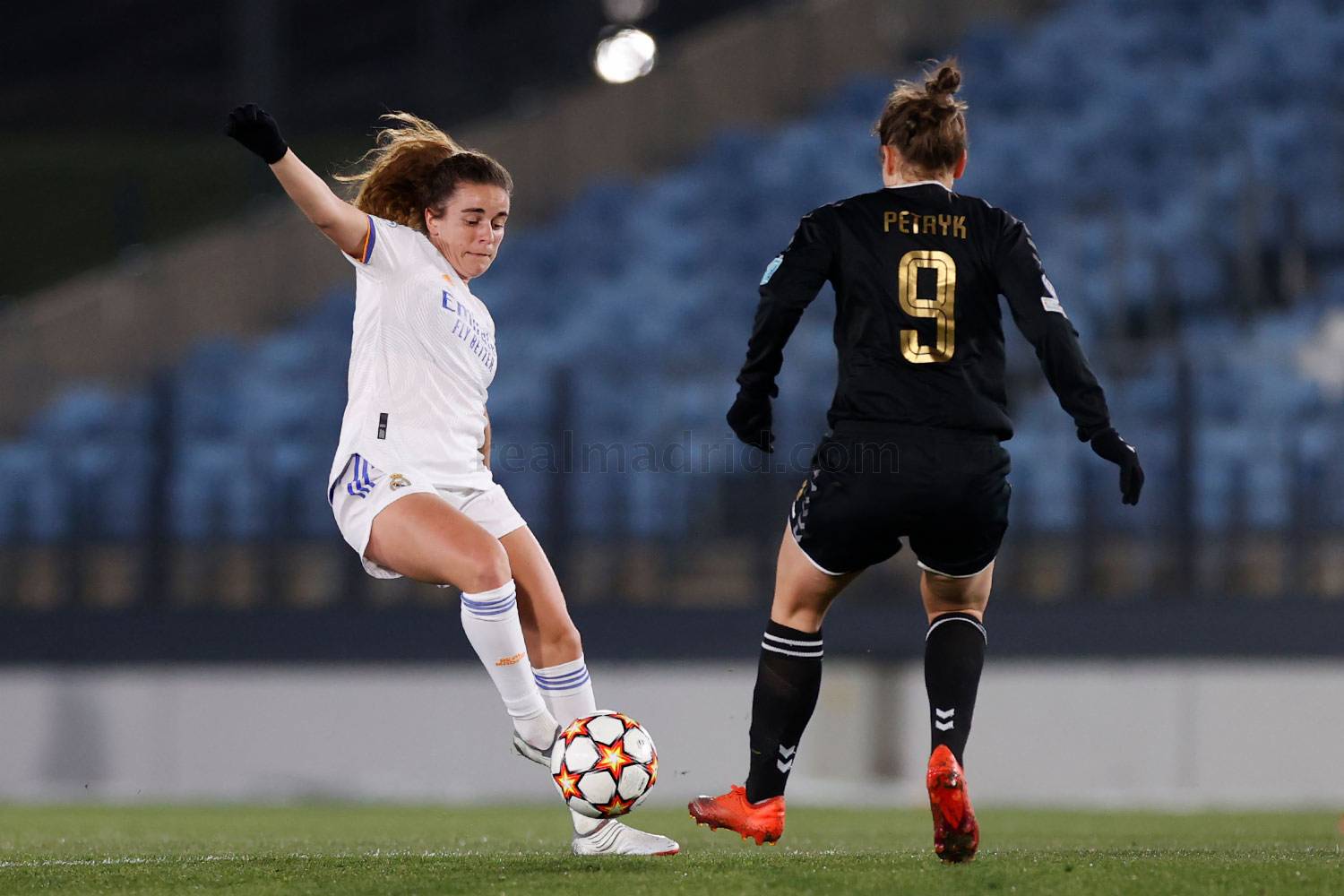 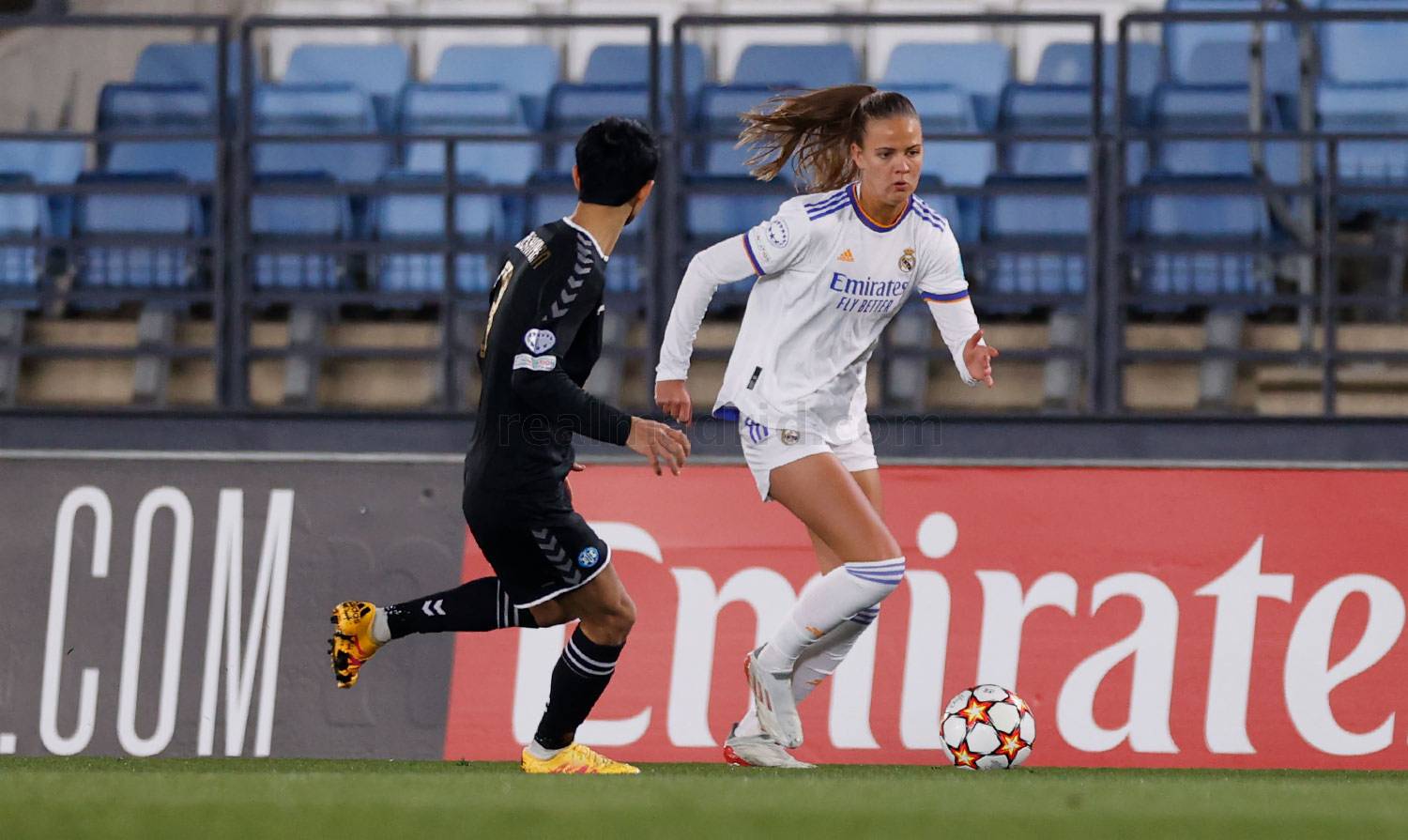 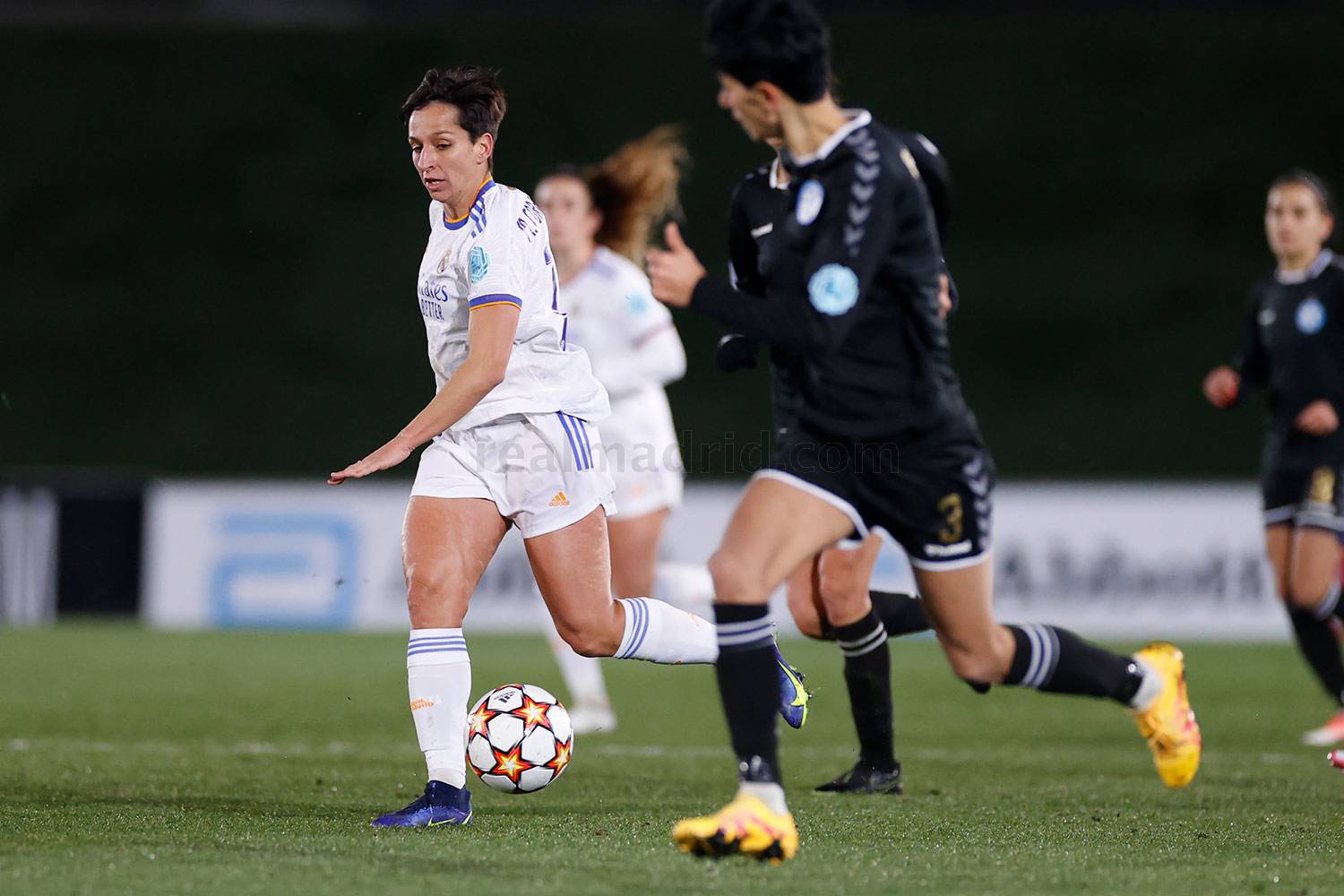 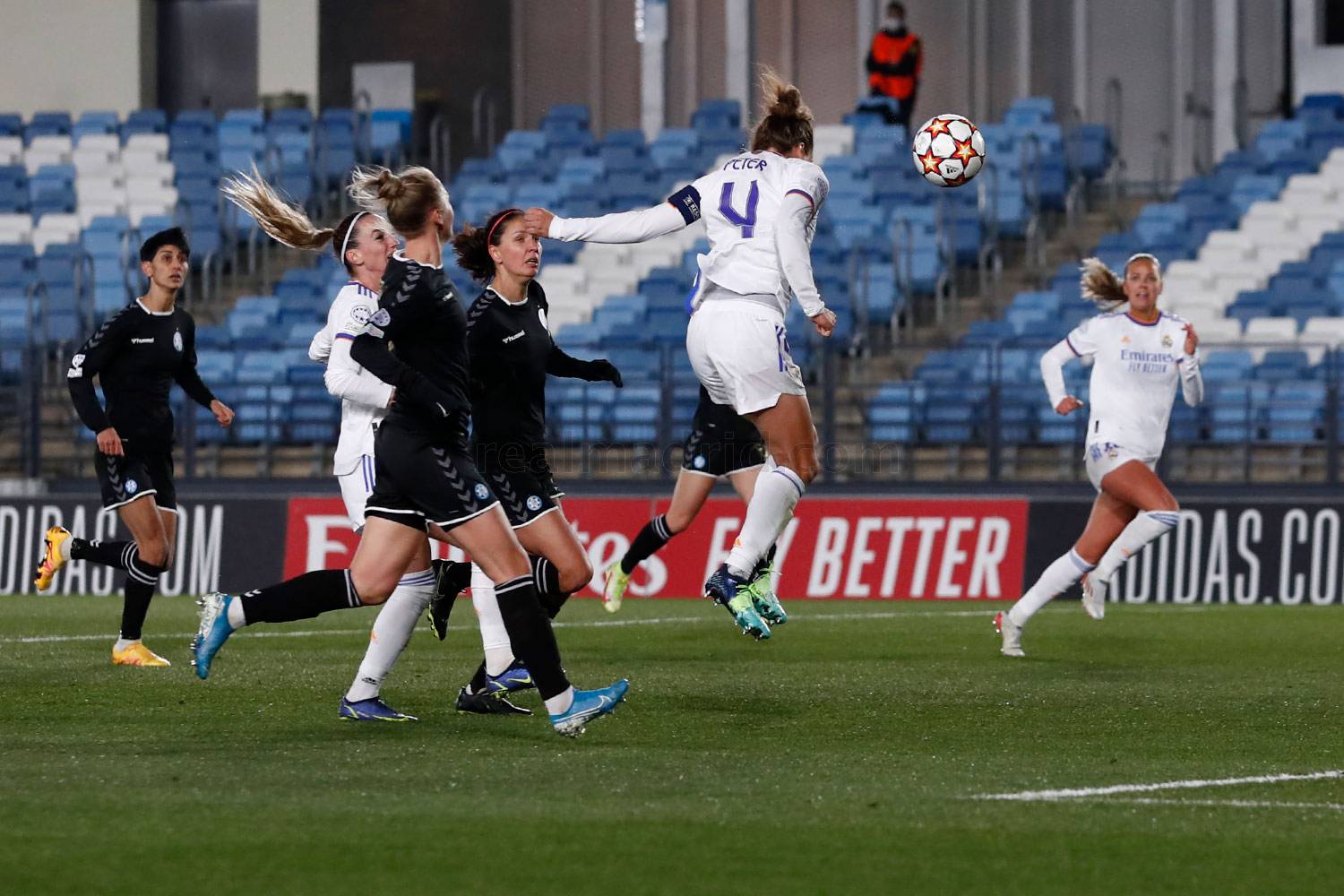 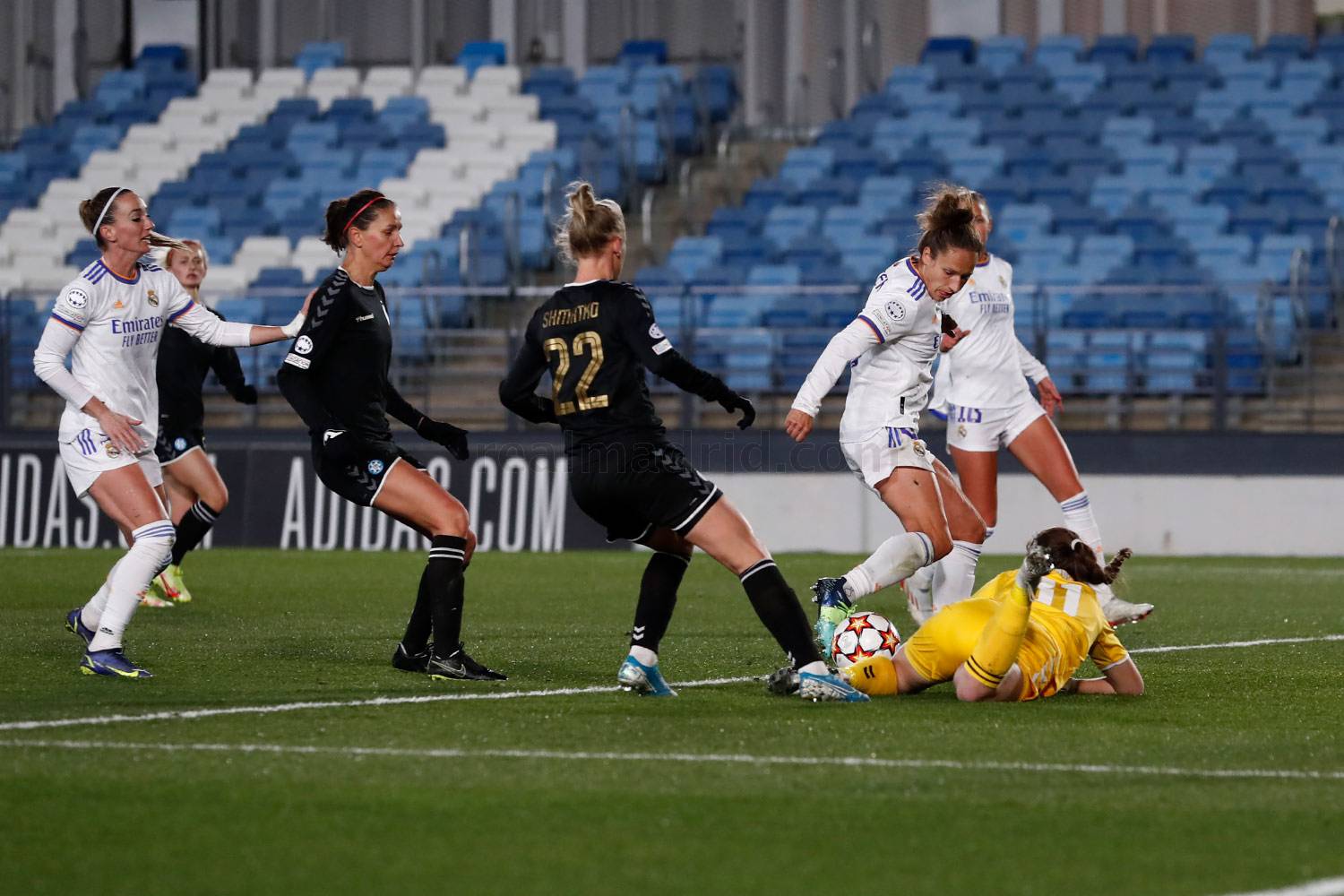 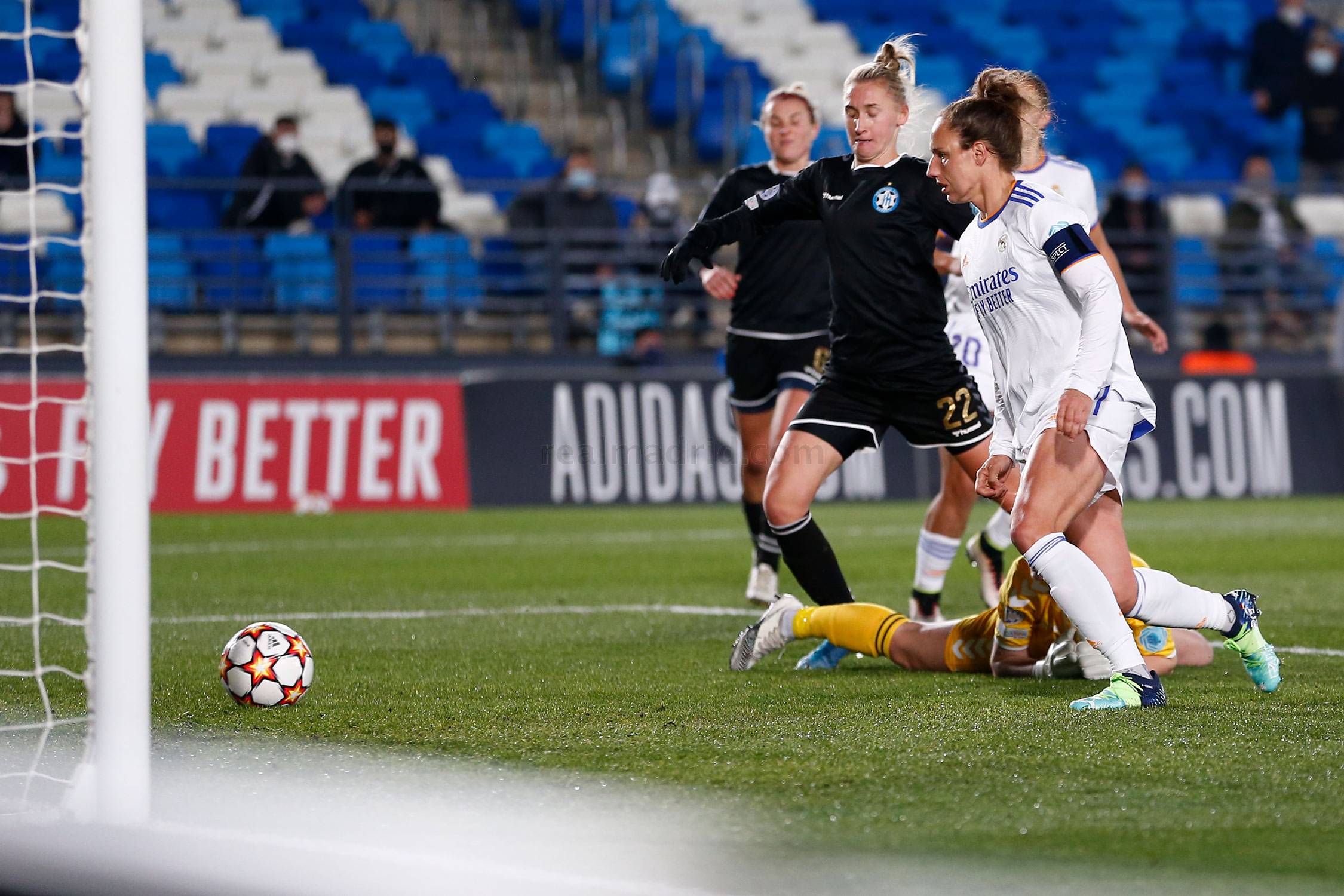 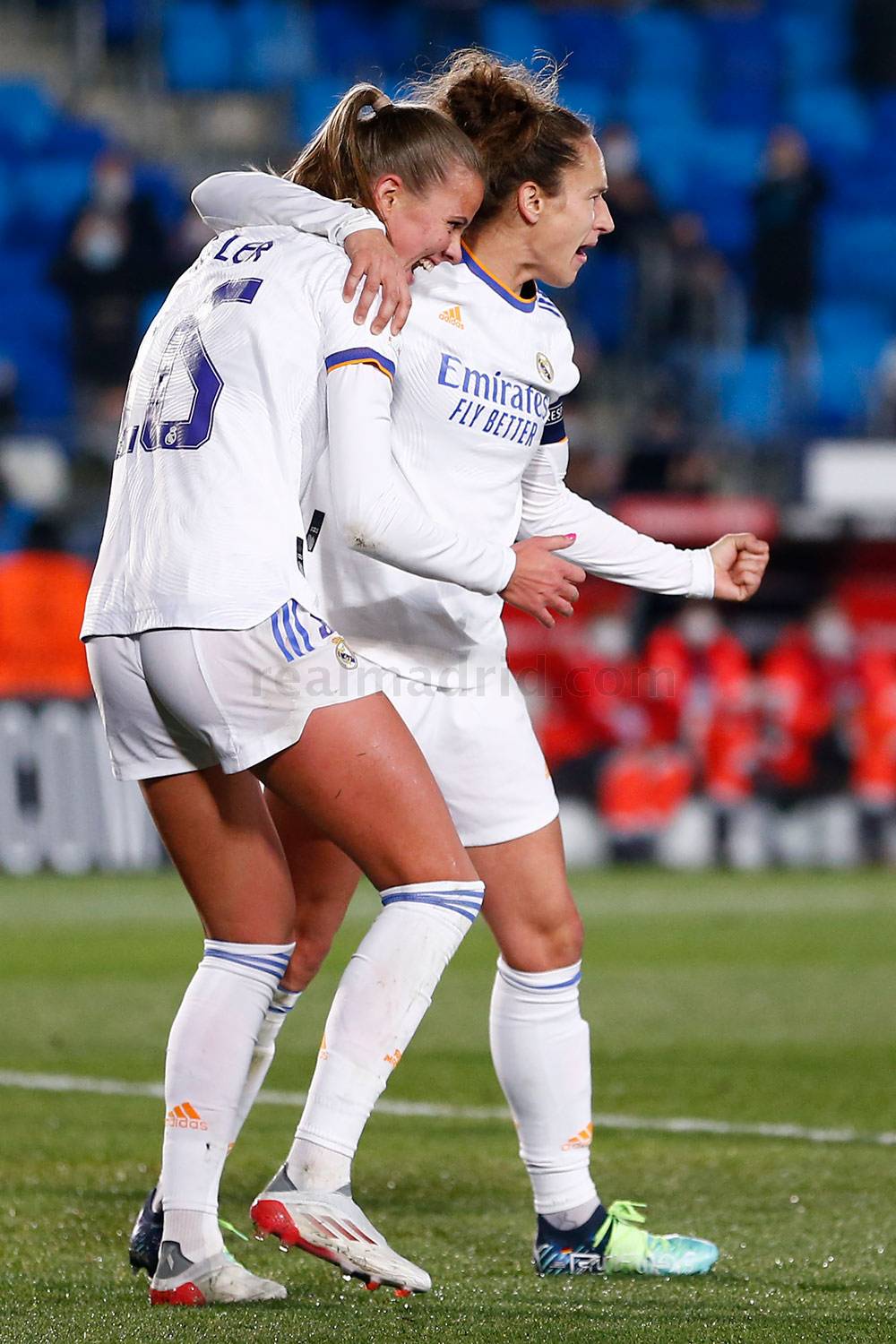 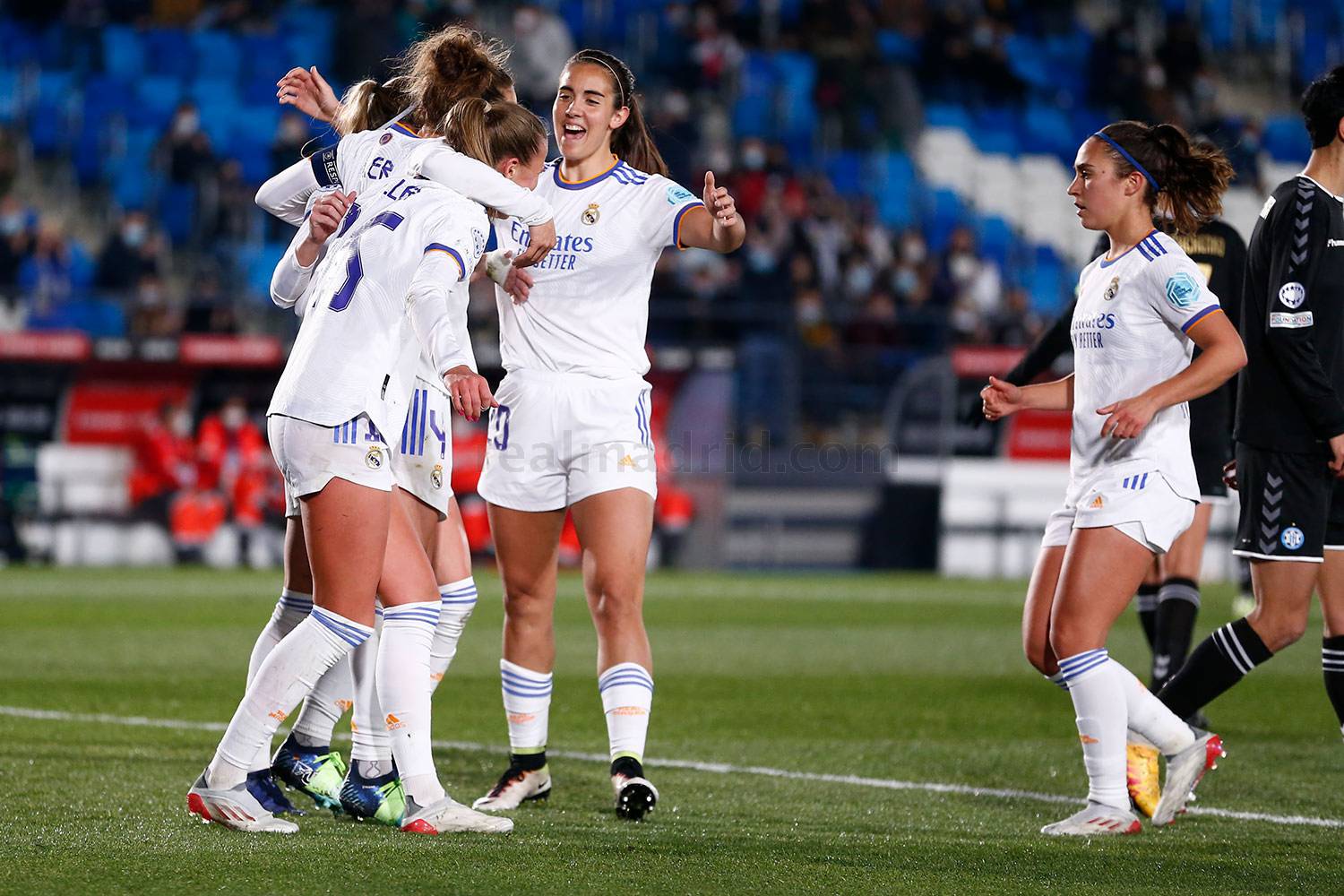 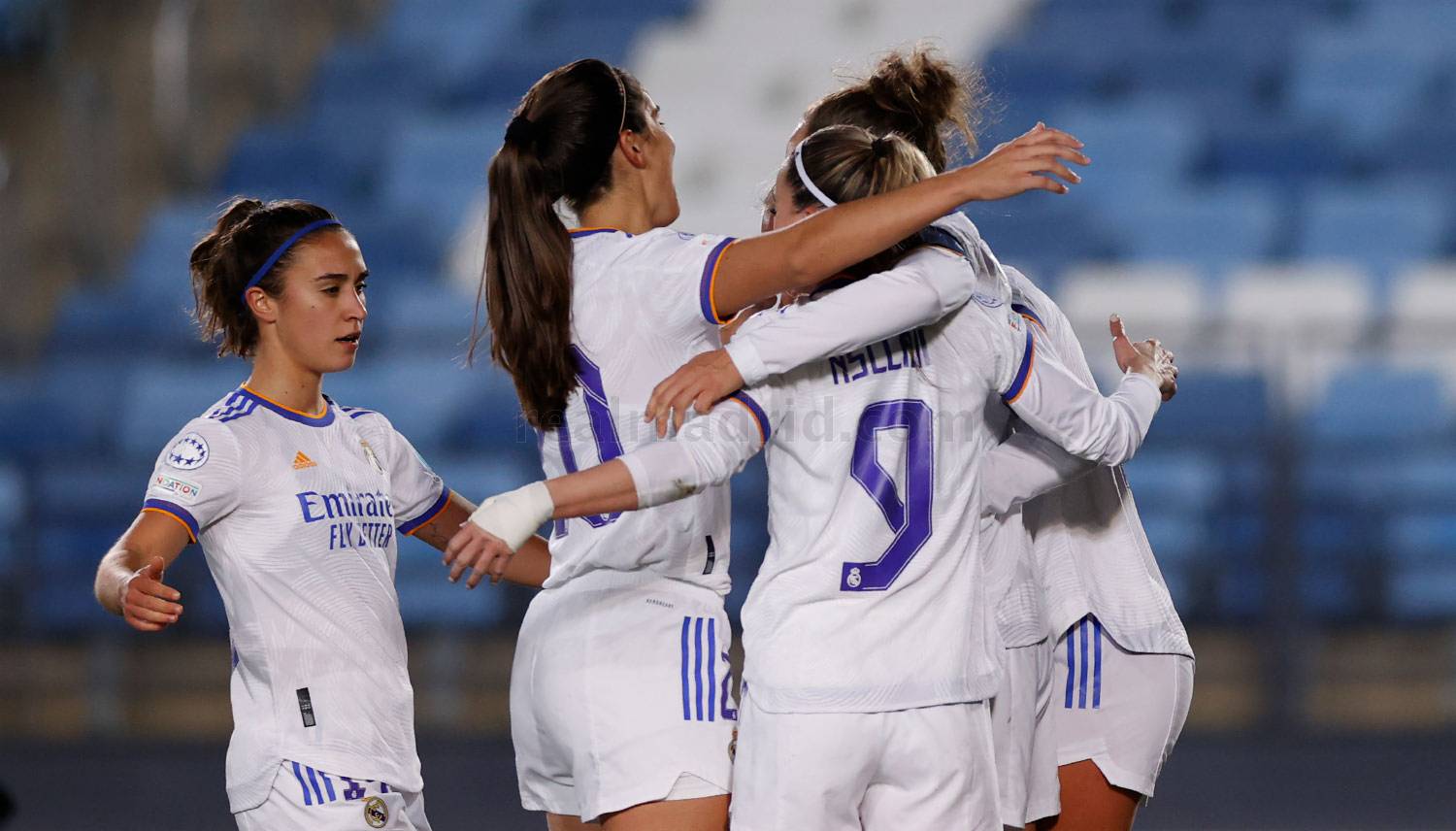