Preparations are underway for the match against Shakhtar Donetsk

The squad were in at Real Madrid City for the first training session of the week as they begin preparations for the Champions League matchday four encounter this Wednesday at the Santiago Bernabéu against Shakhtar Donetsk (6:45pm CET).

Video.Preparations are underway for the match against Shakhtar Donetsk

After the warm-up, the players split into two rondos while the goalkeepers worked on specific exercises. This was followed by tactical work, possession and pressing with small goals. The session concluded with attacking and defensive work, crossing and finishing. Ceballos worked both inside and outside, while Valverde, Bale and Rodrygo trained indoors. 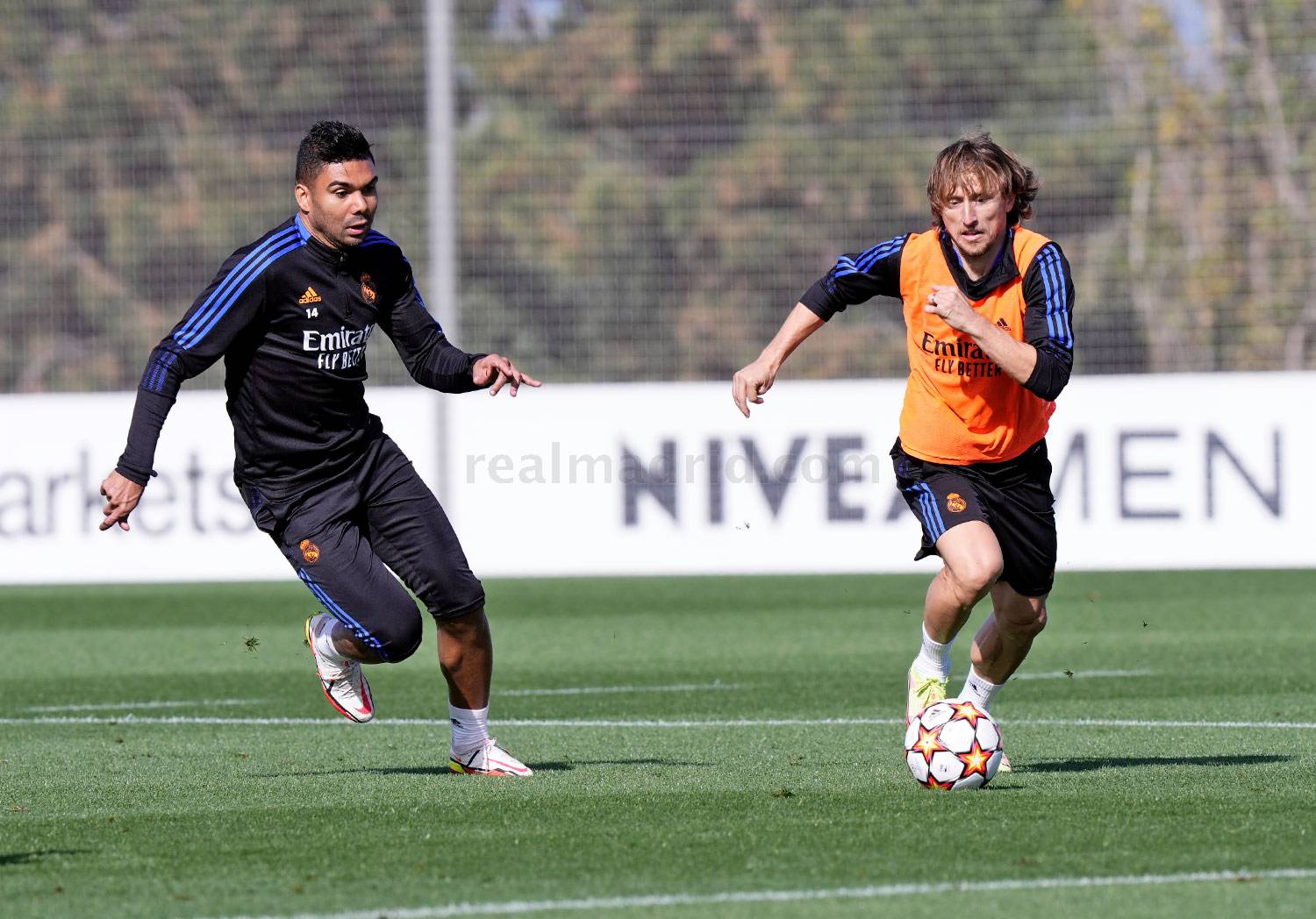 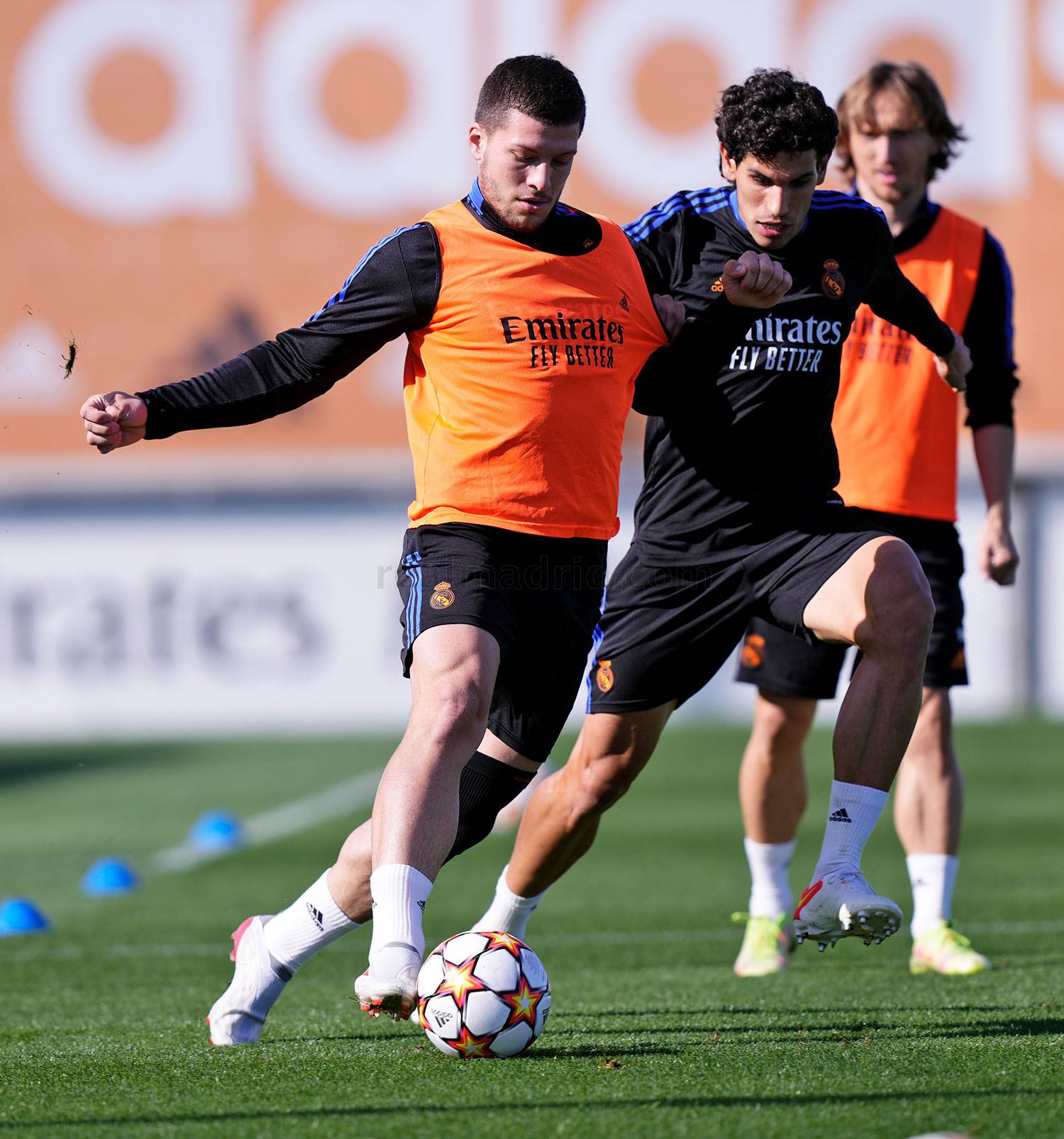 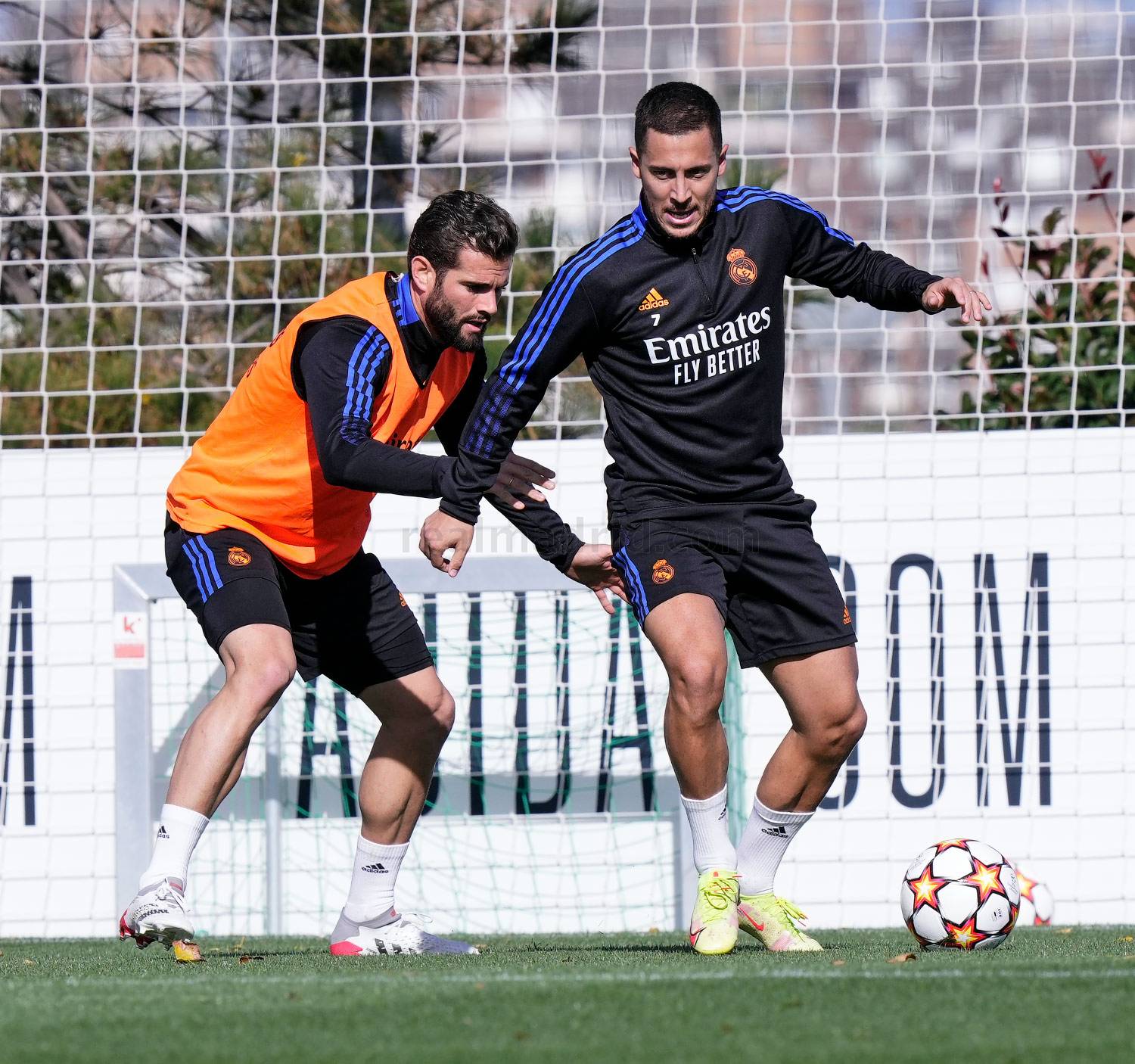 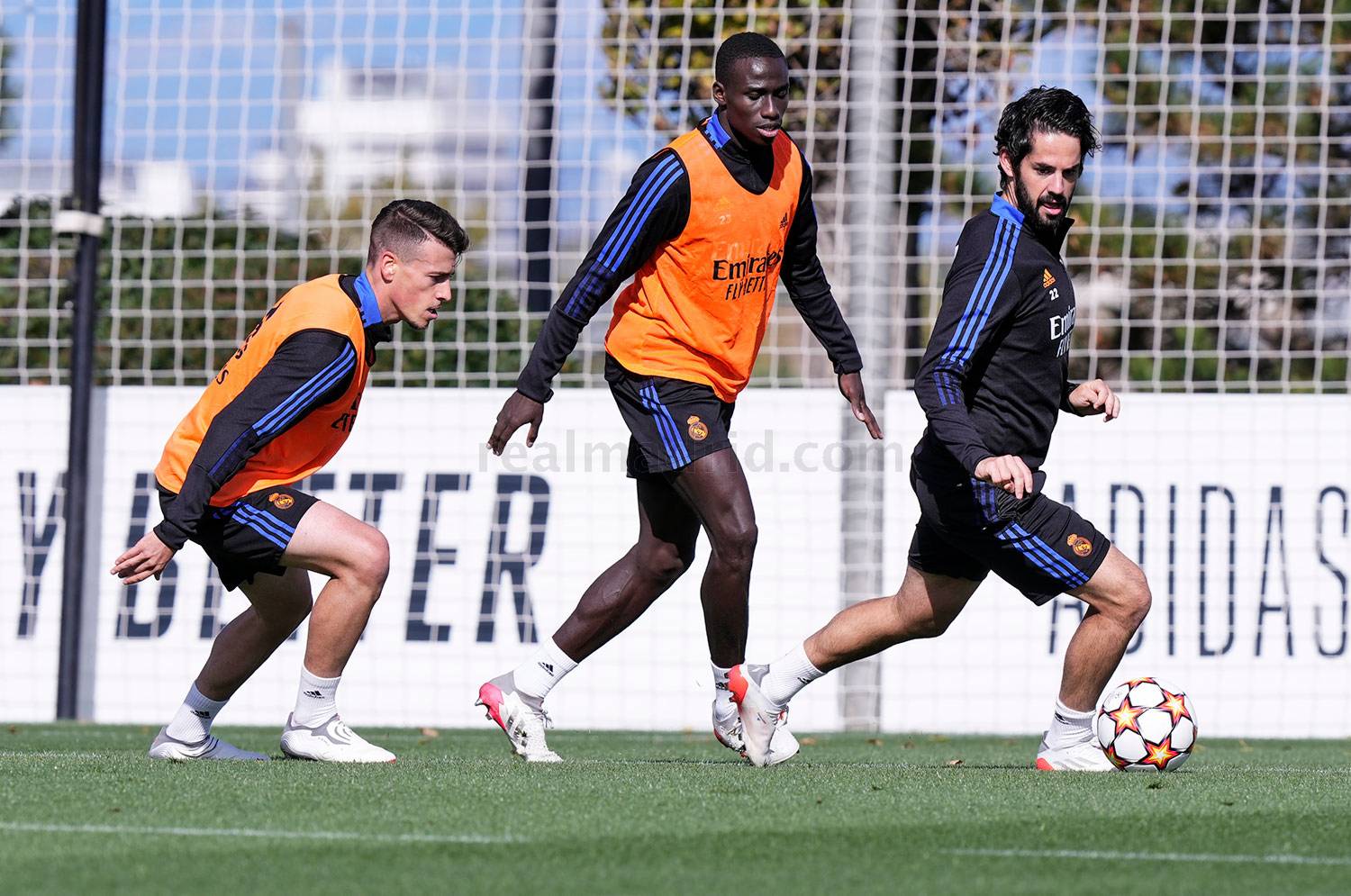 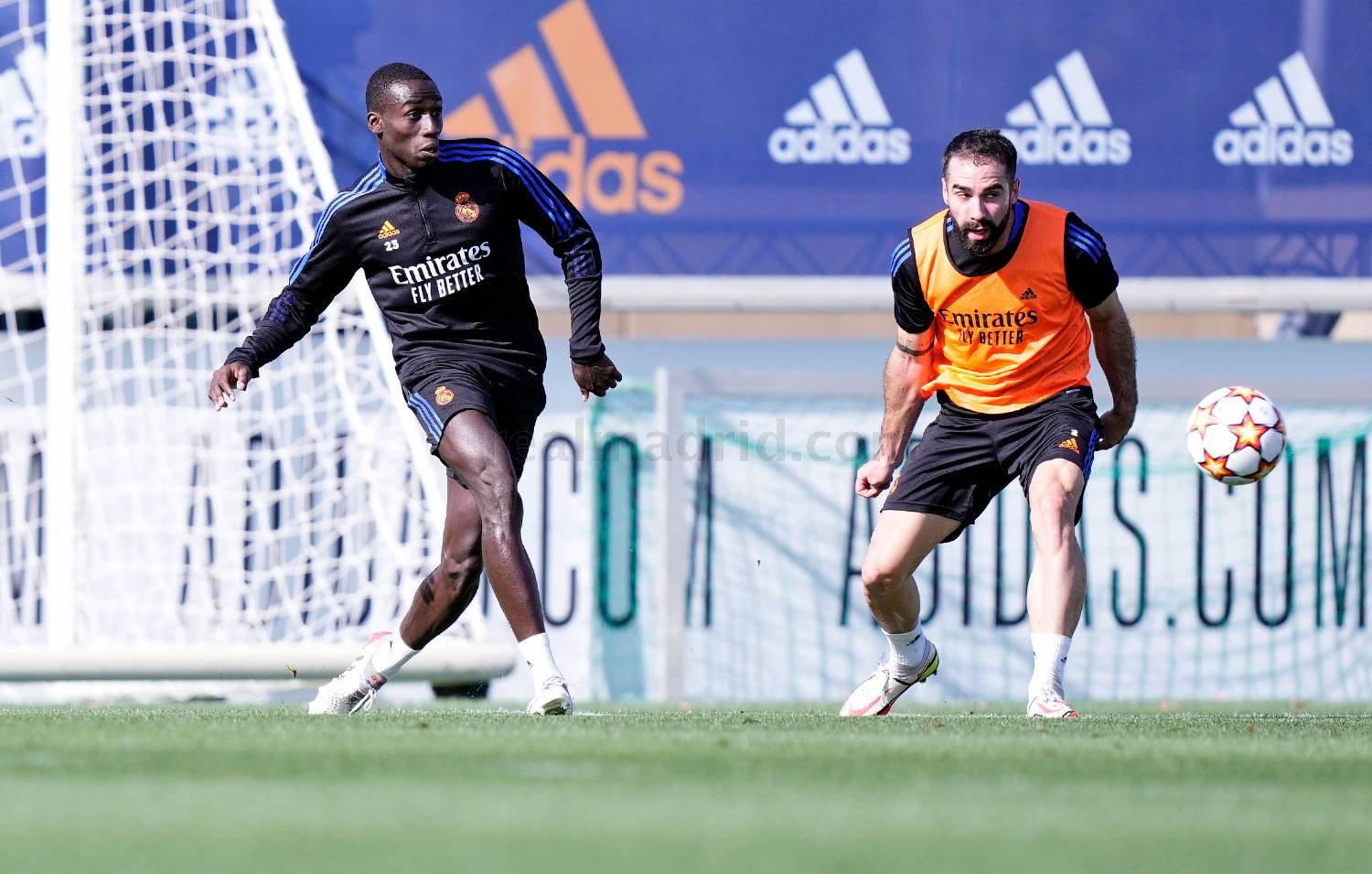 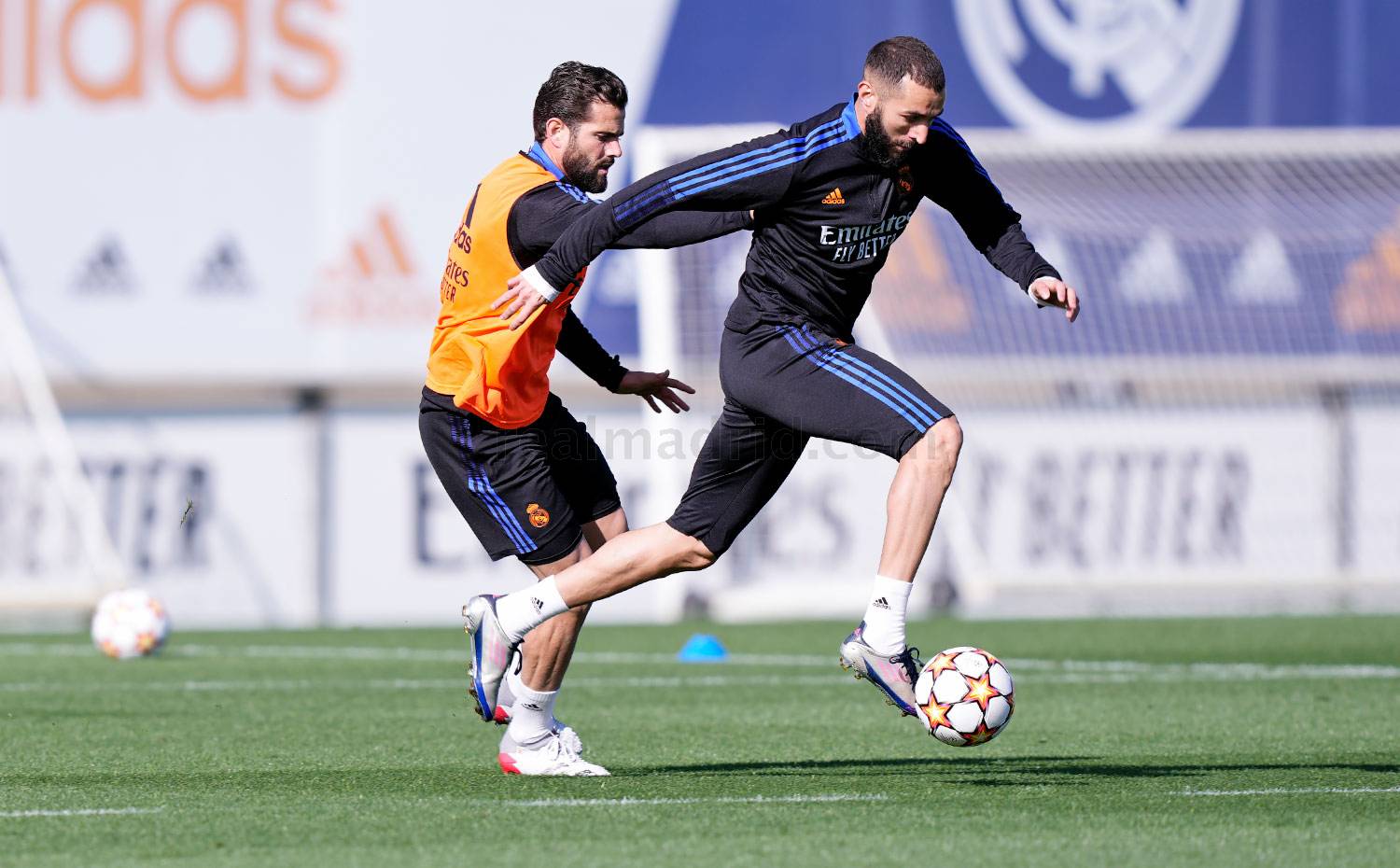 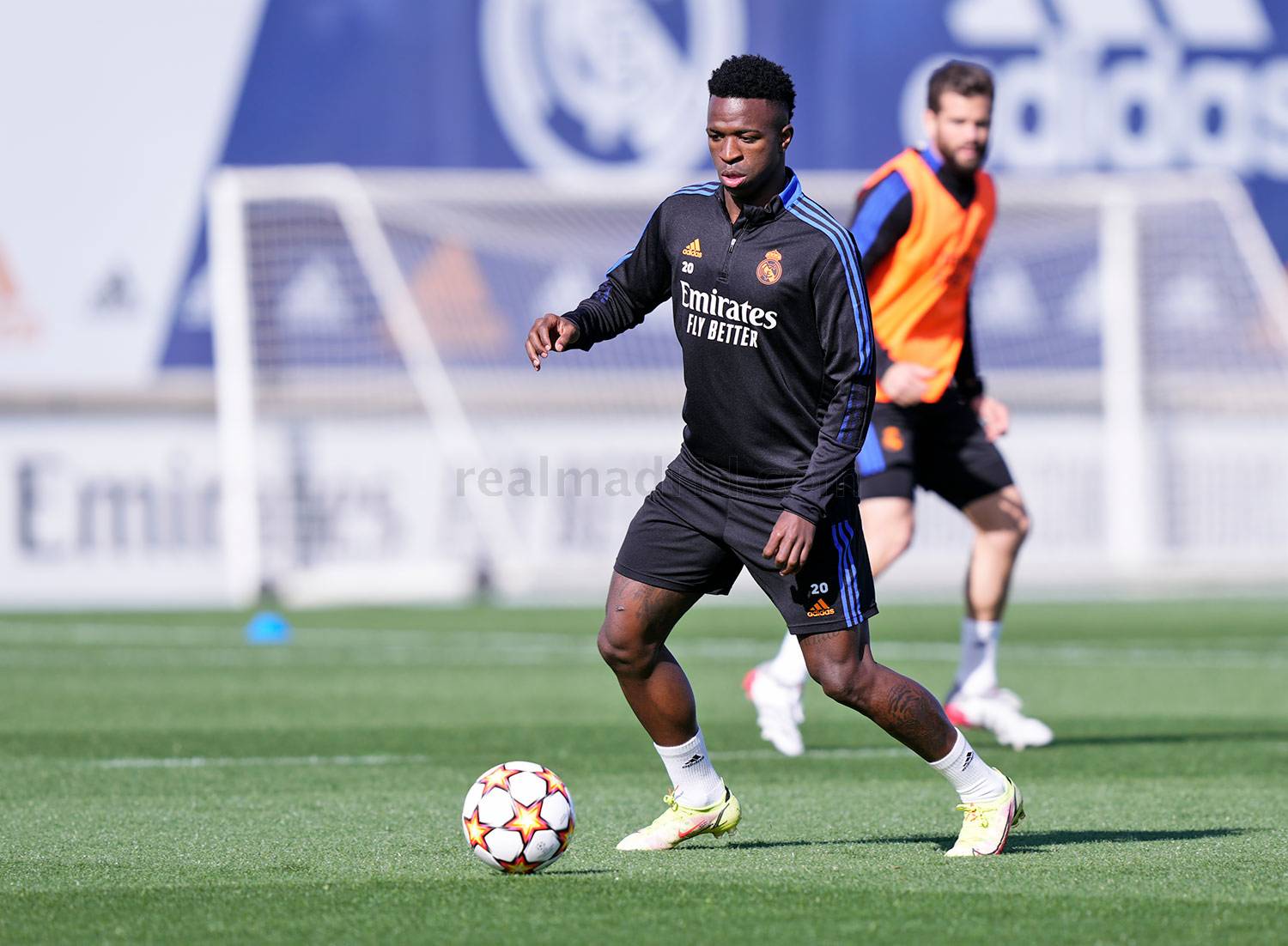 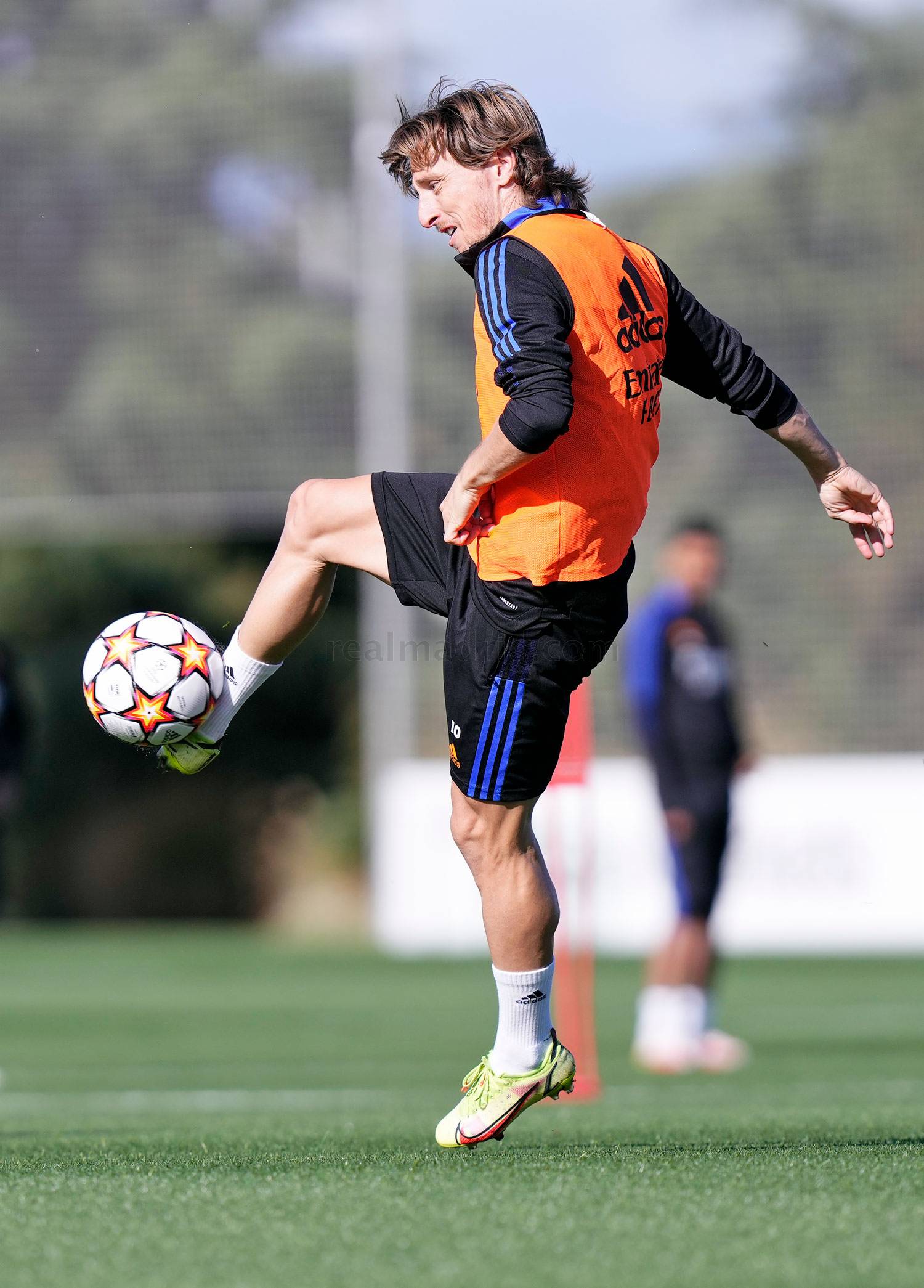 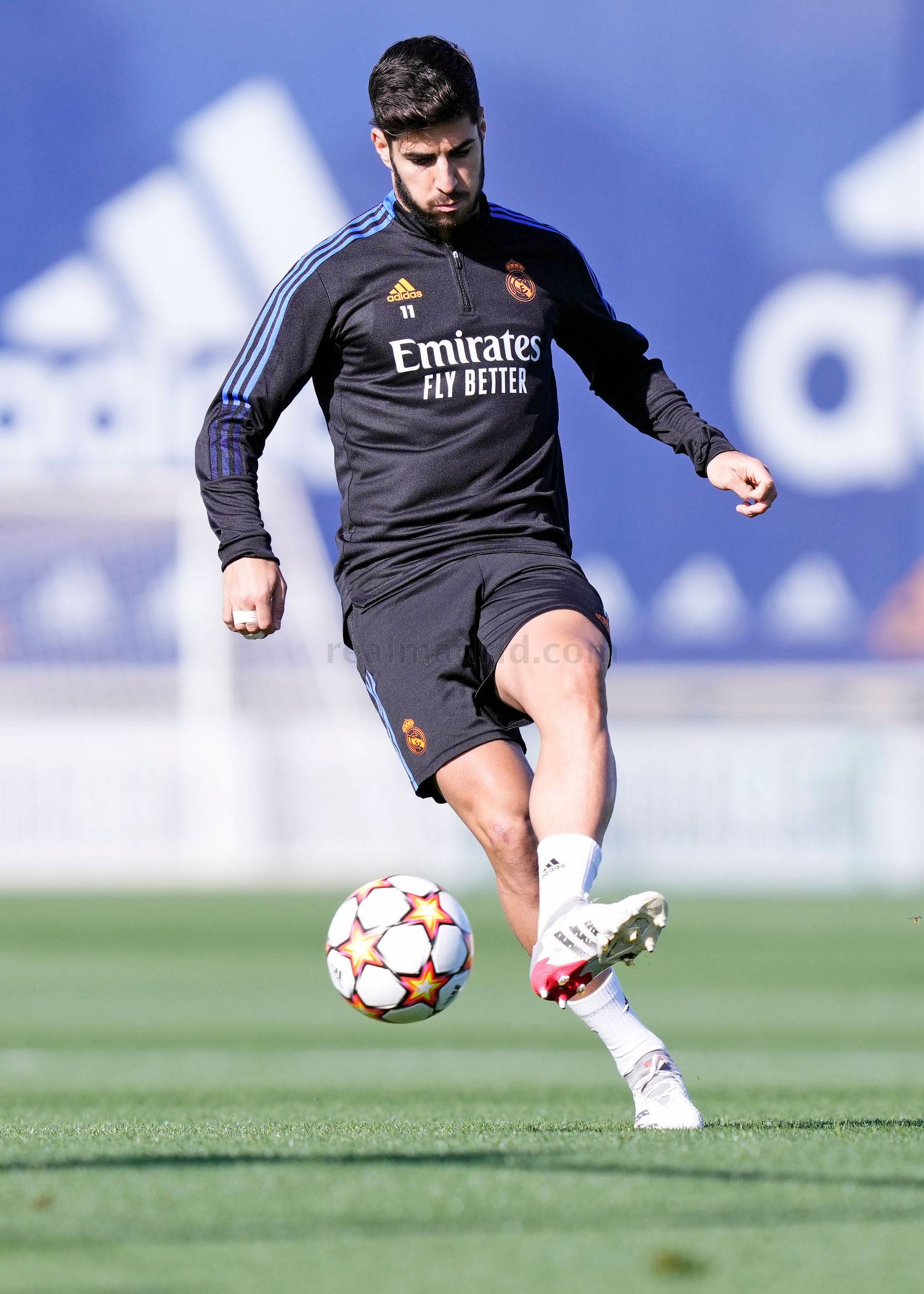 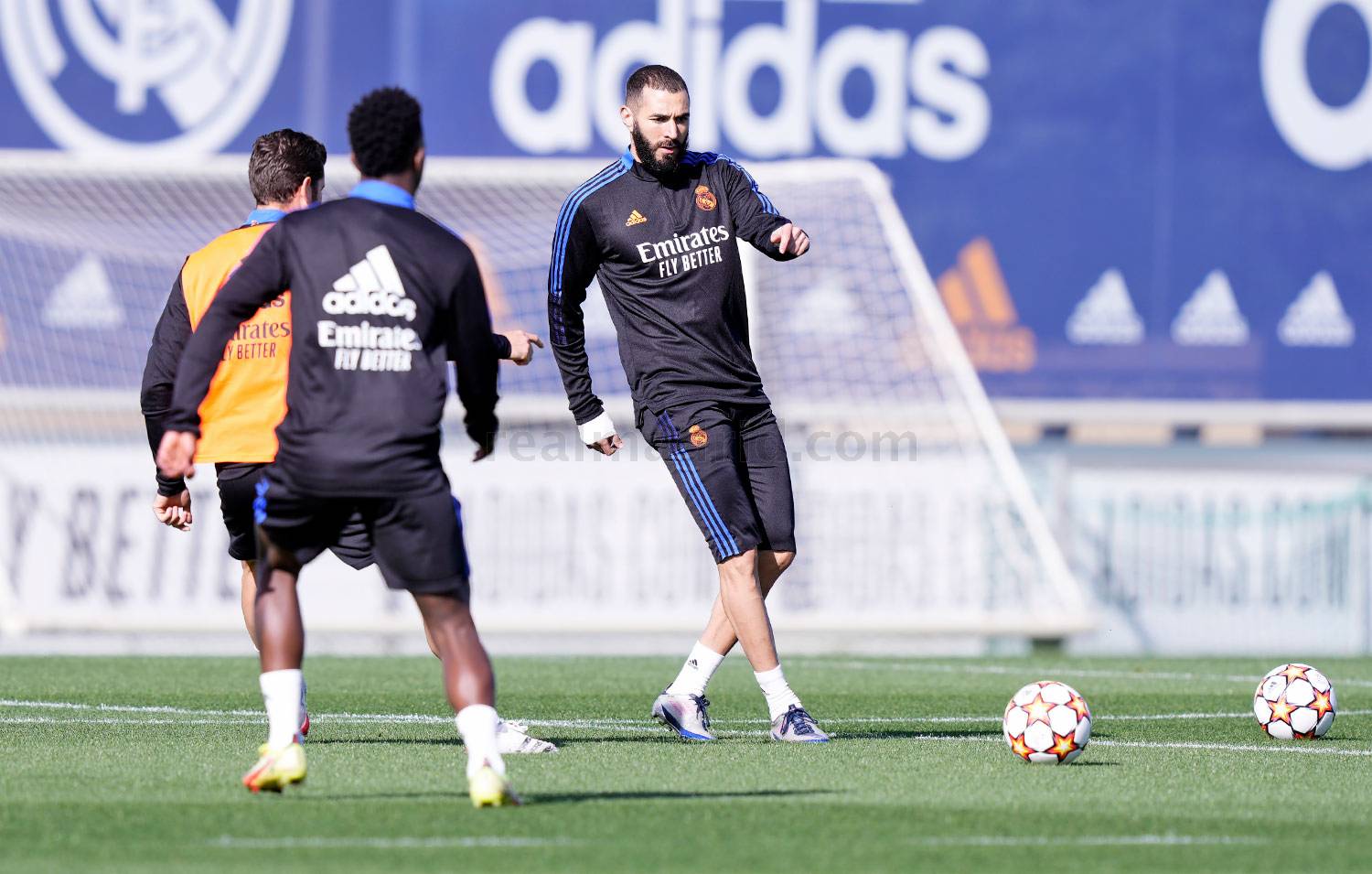 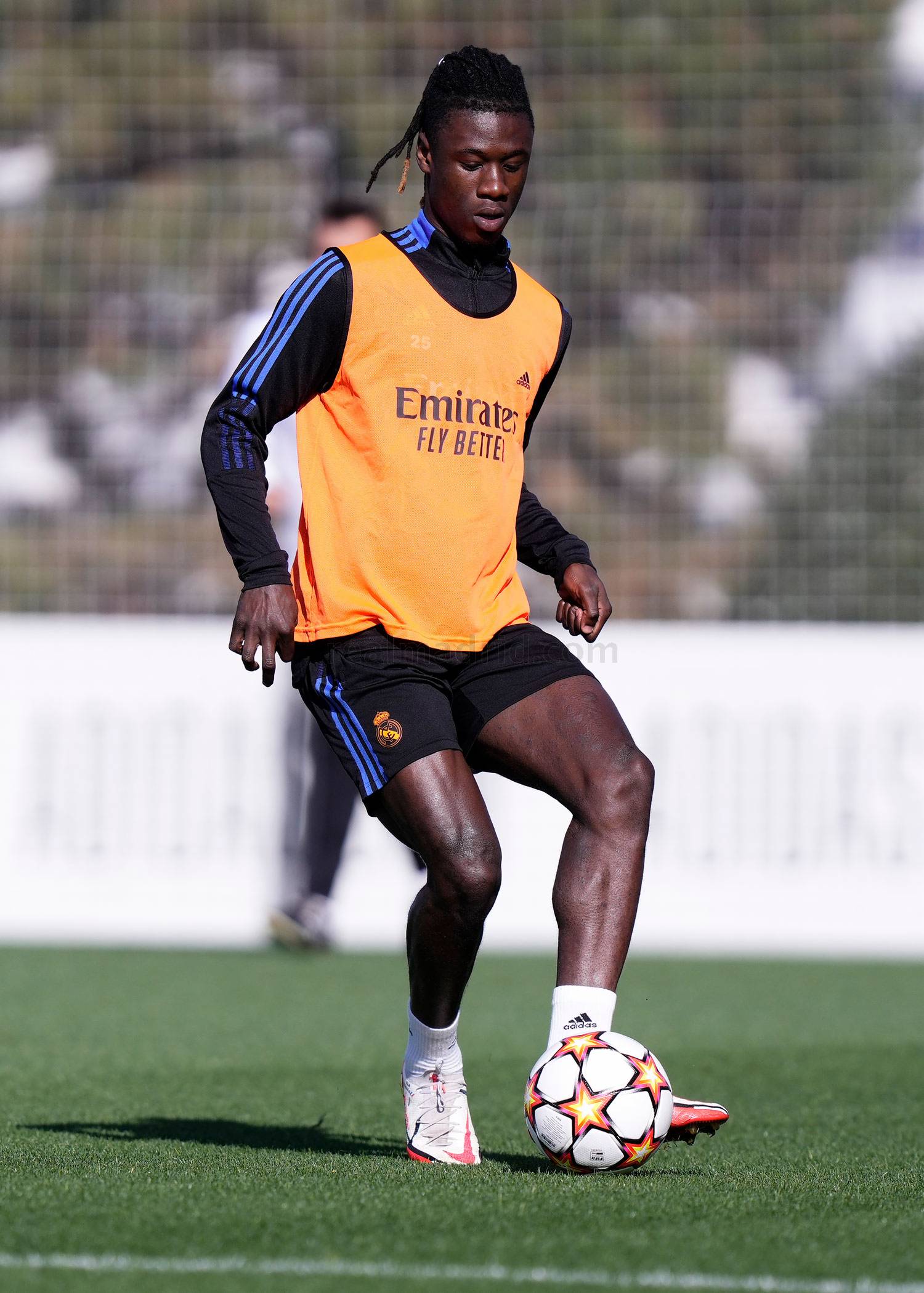 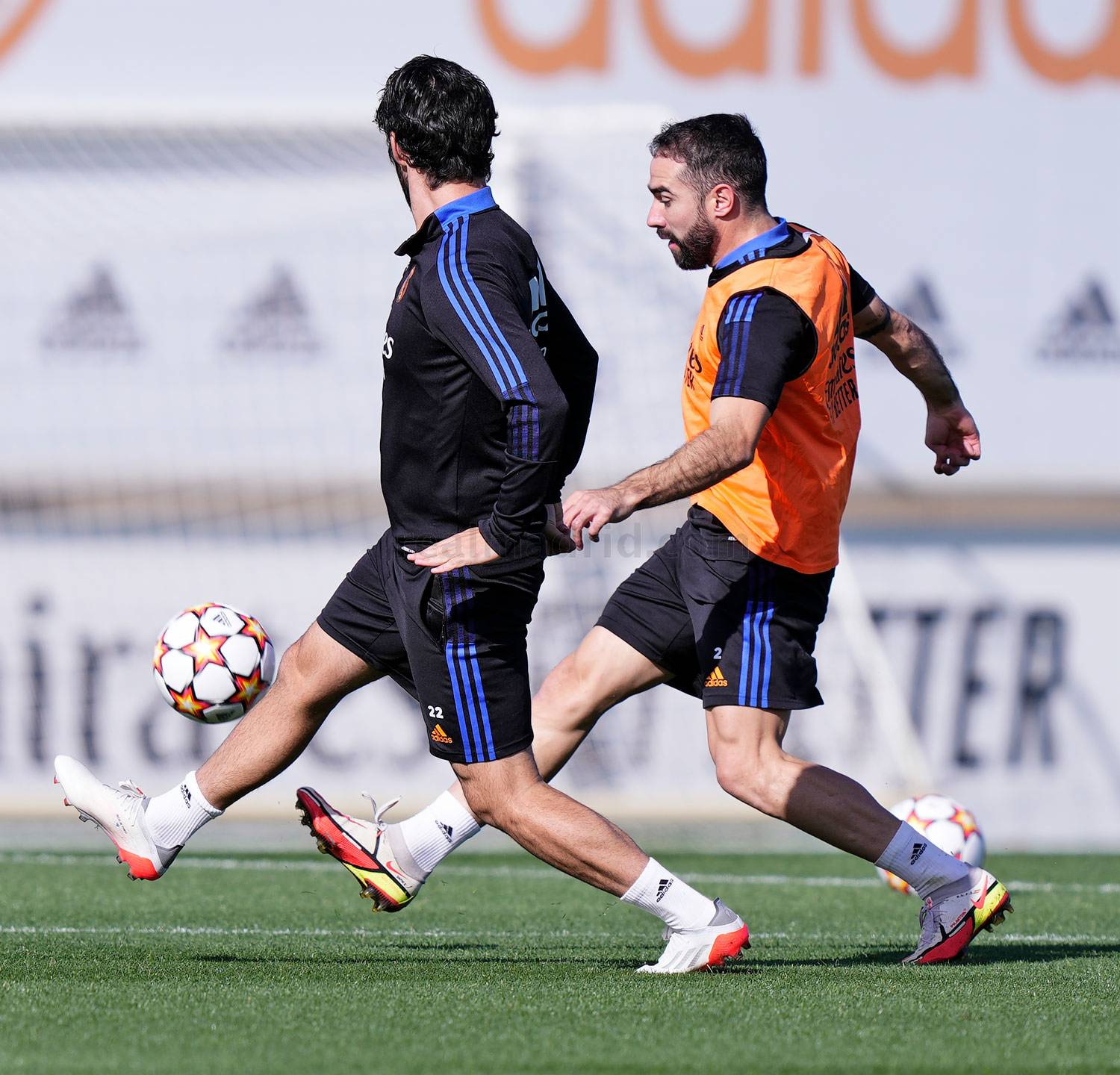 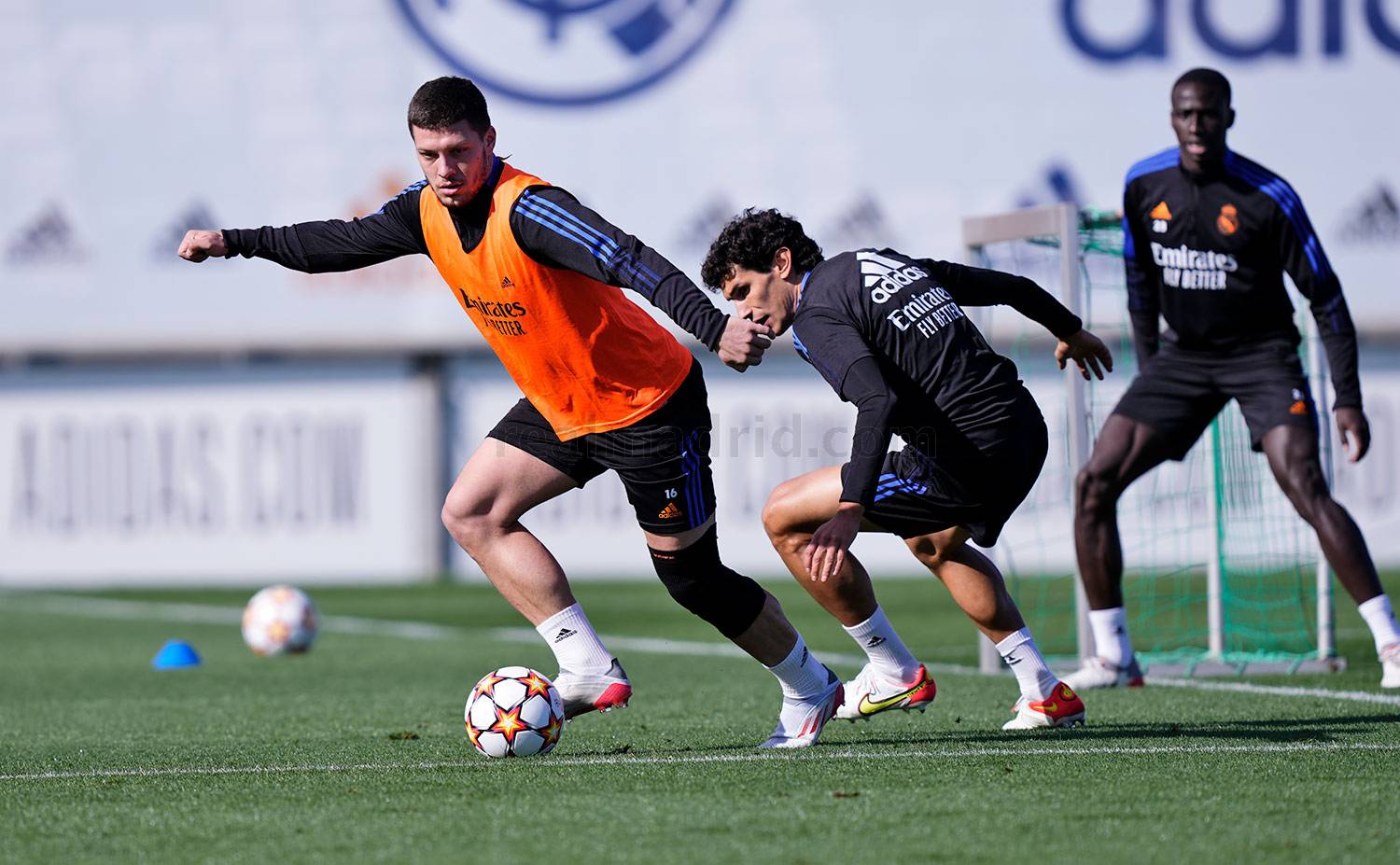 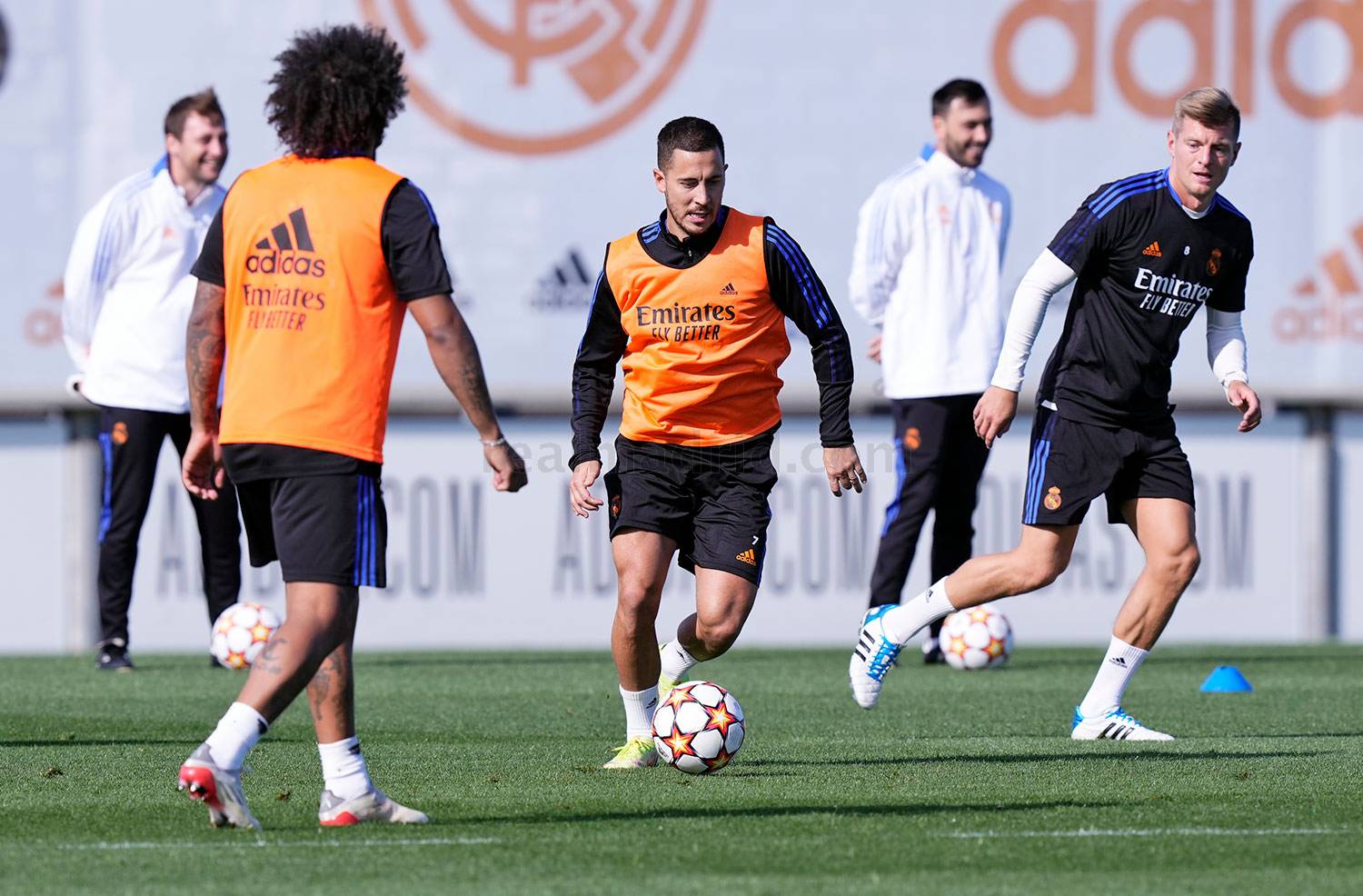 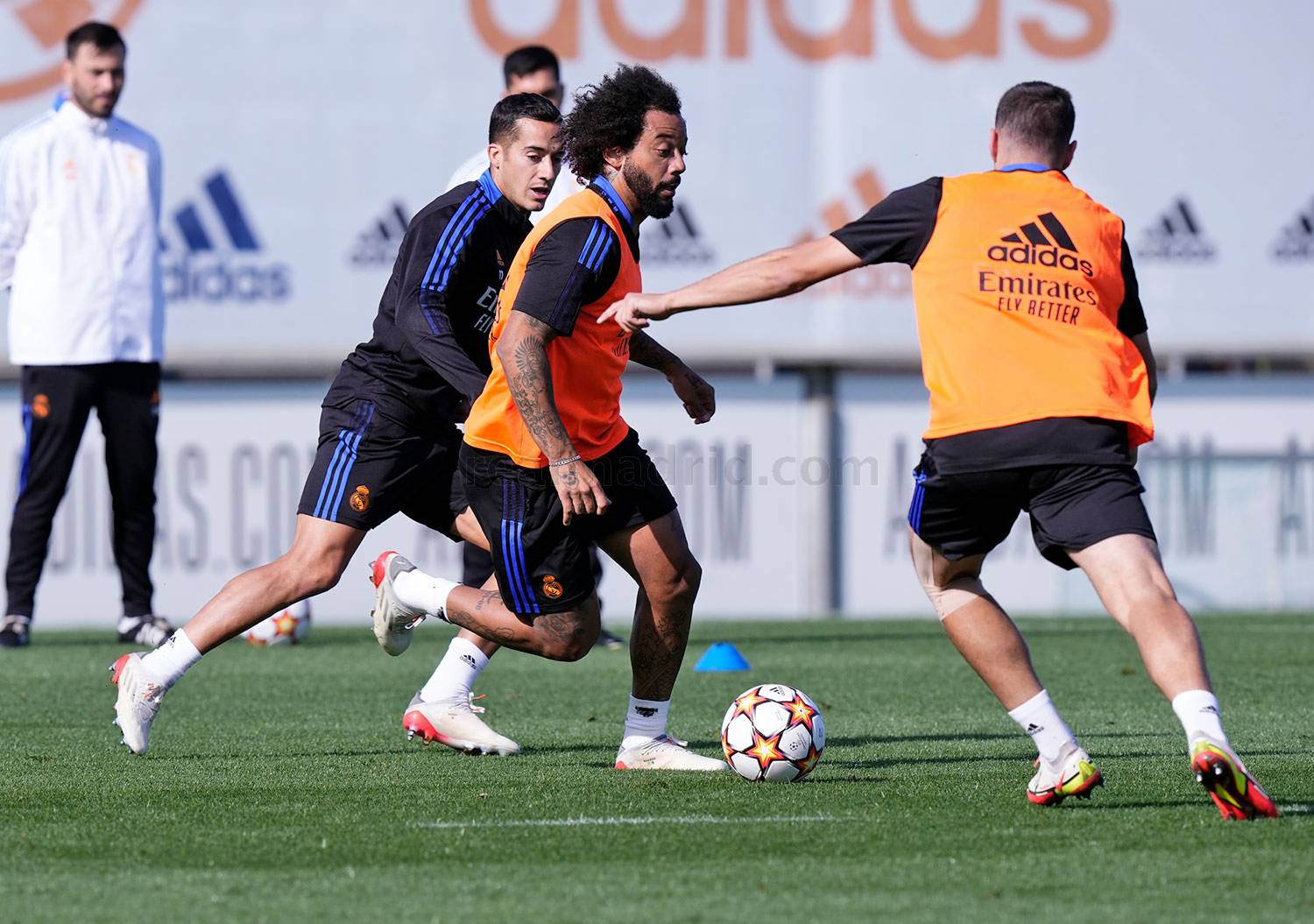